He addressed at the ASEAN Defence Ministers' Meeting (ADMM Retreat) held in Hanoi, Vietnam on 19 February 2020.

Although allowing entry for ship to dock in Cambodia was challenging, Prime Minister Hun Sen was willingly to take part in solving complex problems, which reflects humanitarian and ethical acts.

Cambodia is a responsible nation as member of the international community.

The Kingdom‘s leaders pledged to work with partnered organisations and the international community to jointly address the global challenge; to eliminate disease of fear and prejudice; to promote moral values, virtue, and the right to living as well as well-being of humans throughout the world.

Minister Banh is in Vietnam for three-day meeting until Thursday and will join fellow ministers at the ADMM Retreat, according to the press release of the Ministry of National Defence dated 17 February 2020.

The press release added that the minister also participates in a sideline meeting between the Australian and ASEAN defence ministers.

“The meeting is to exchange views on regional security and to boost the relationship between ASEAN and Australia.”

According to the ASEAN website, the ADMM will discuss plans for 2020-2022 to boost collaboration while promoting peace and stability in the region via dialogues within Asean members and its partners.
=FRESH NEWS 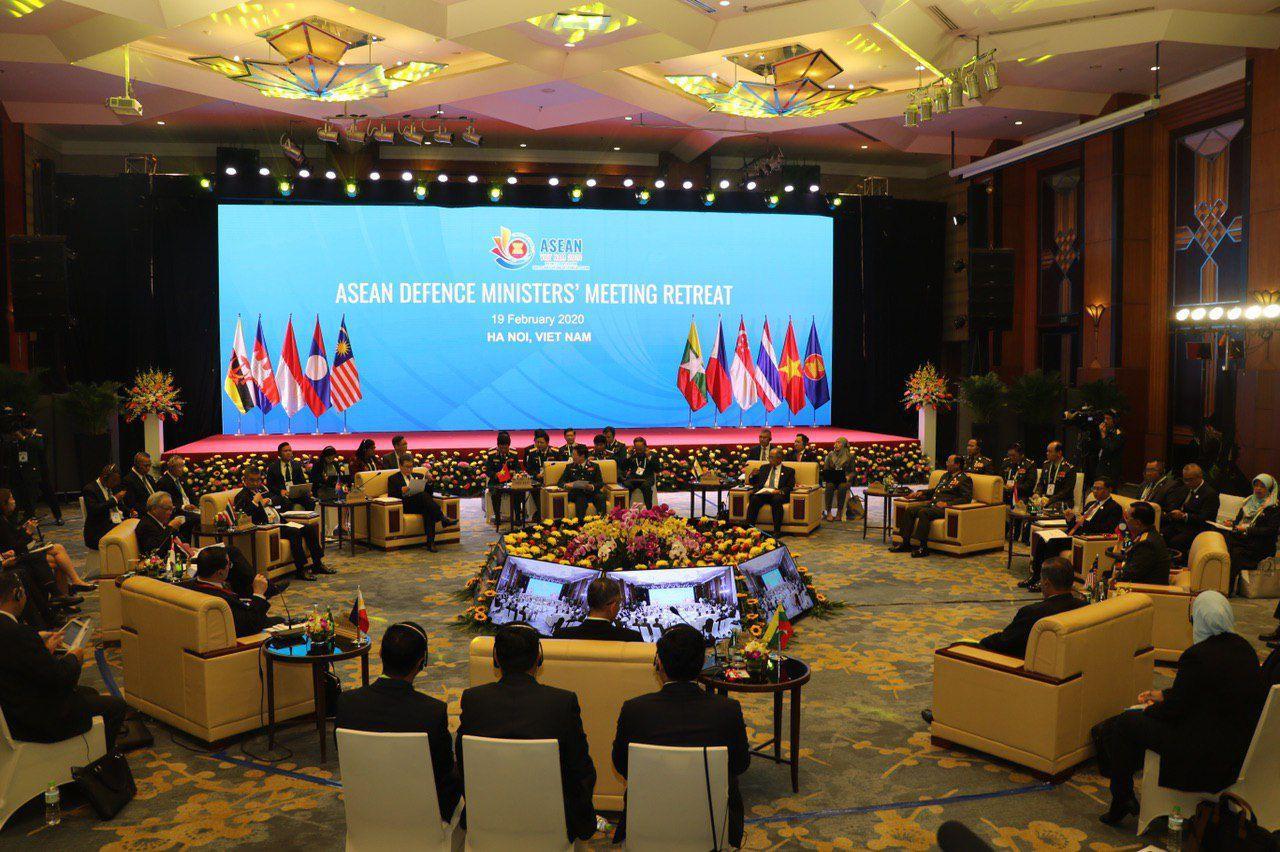 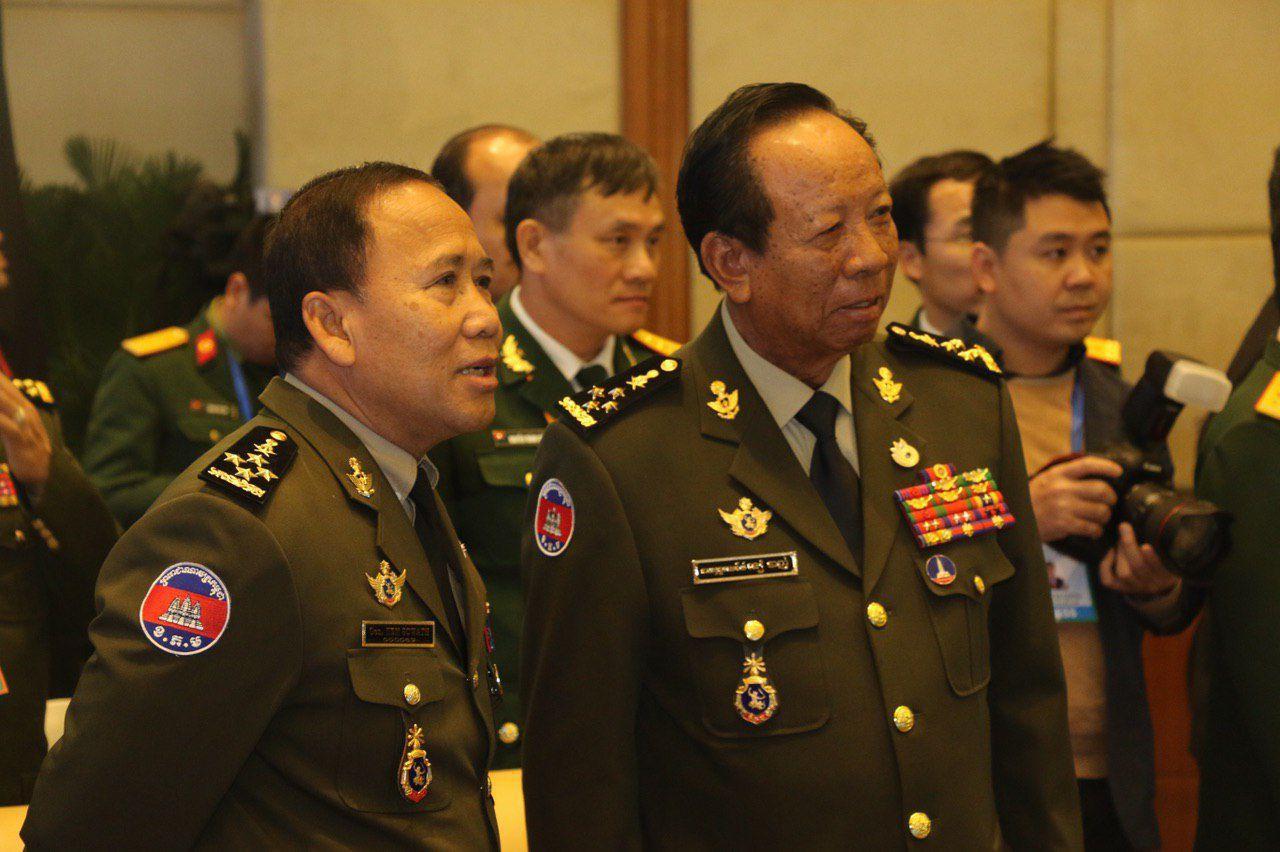 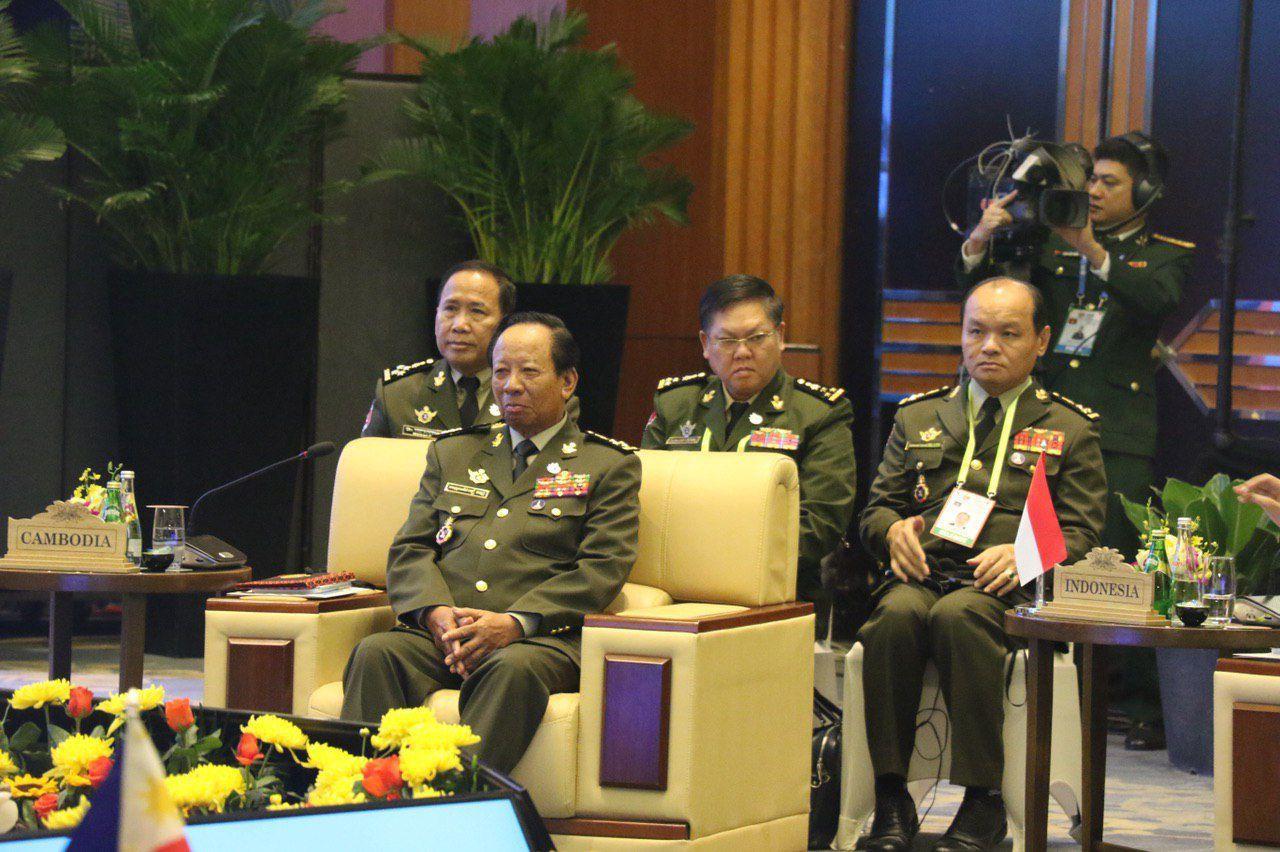 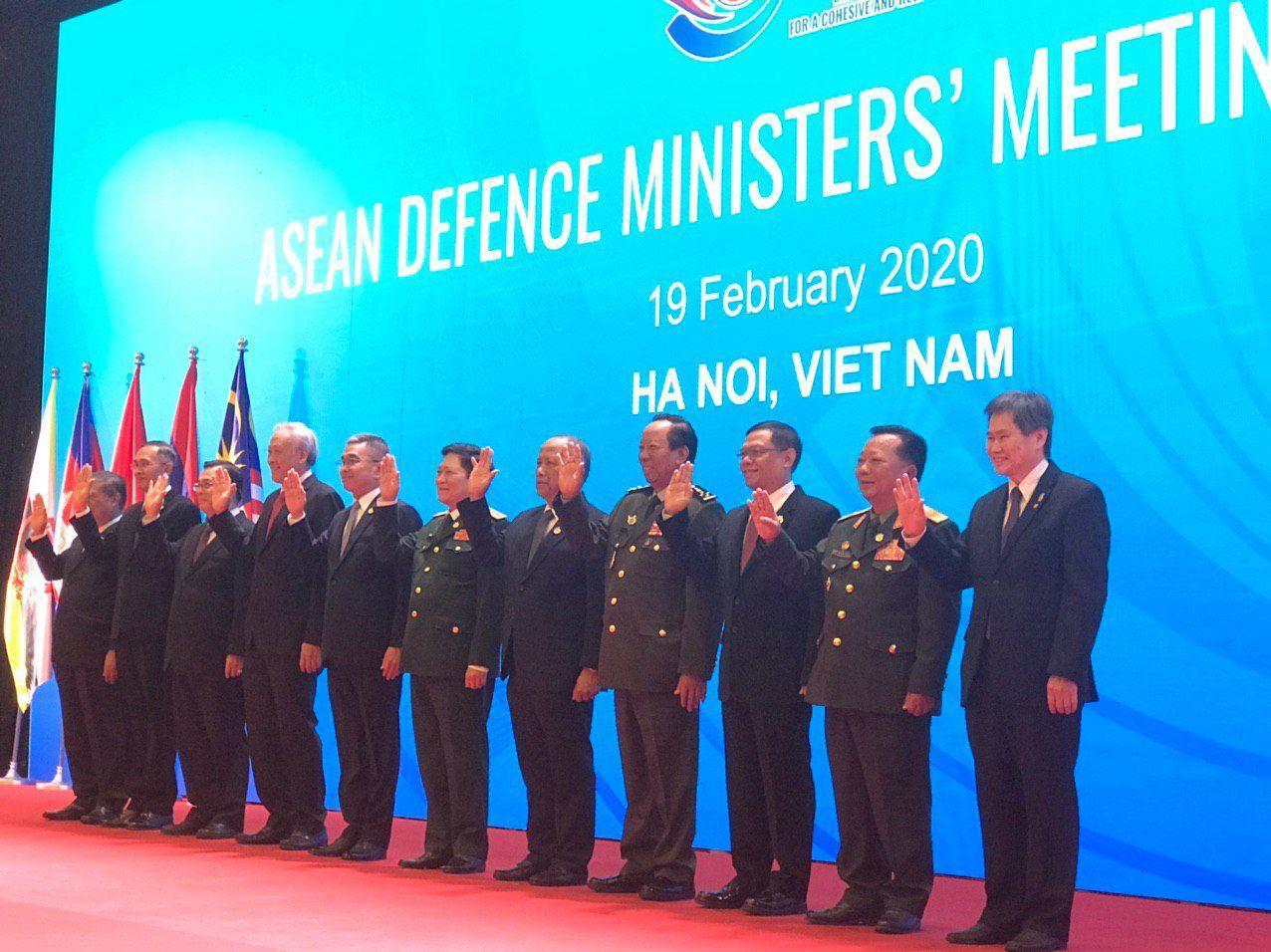 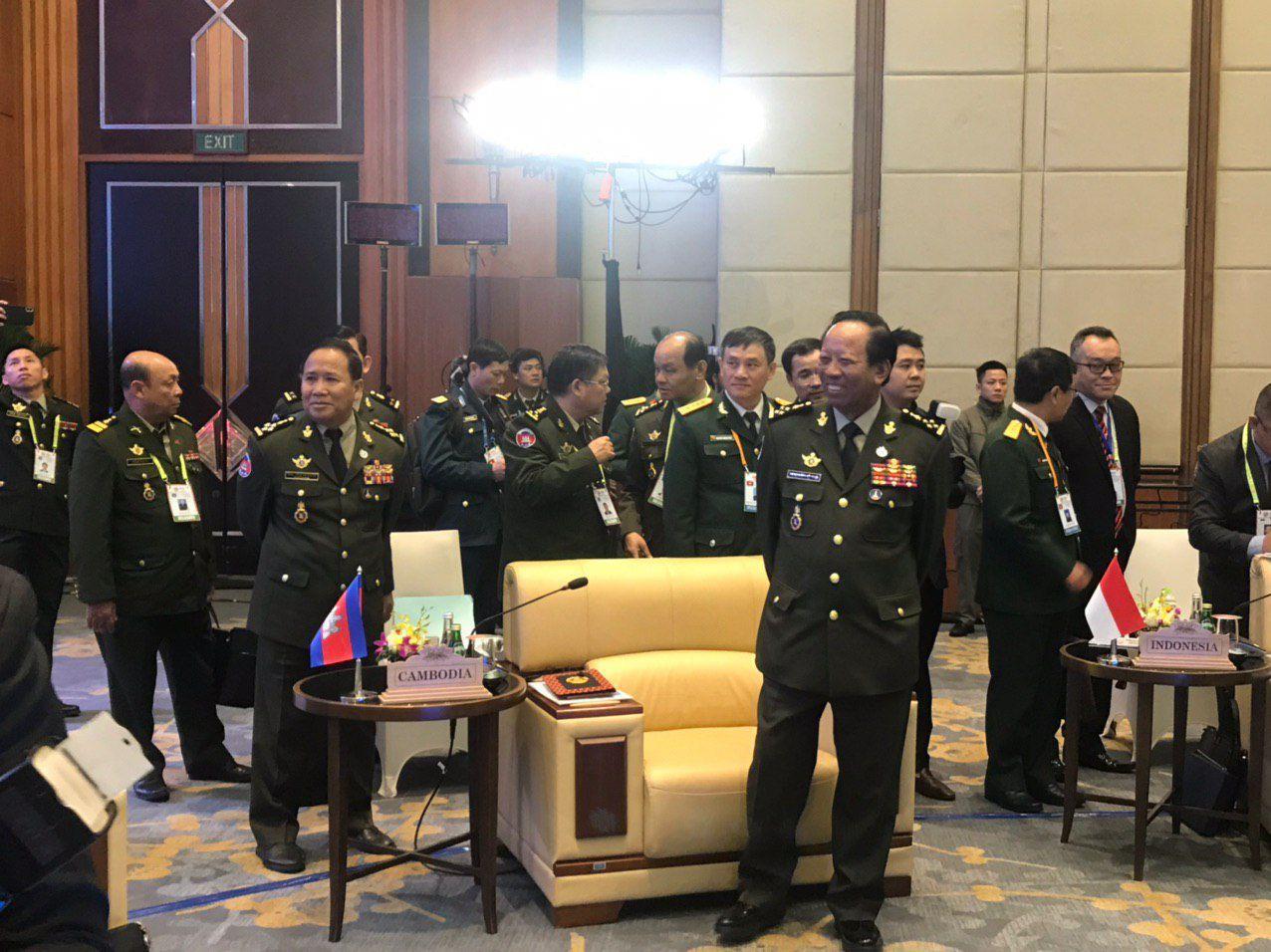 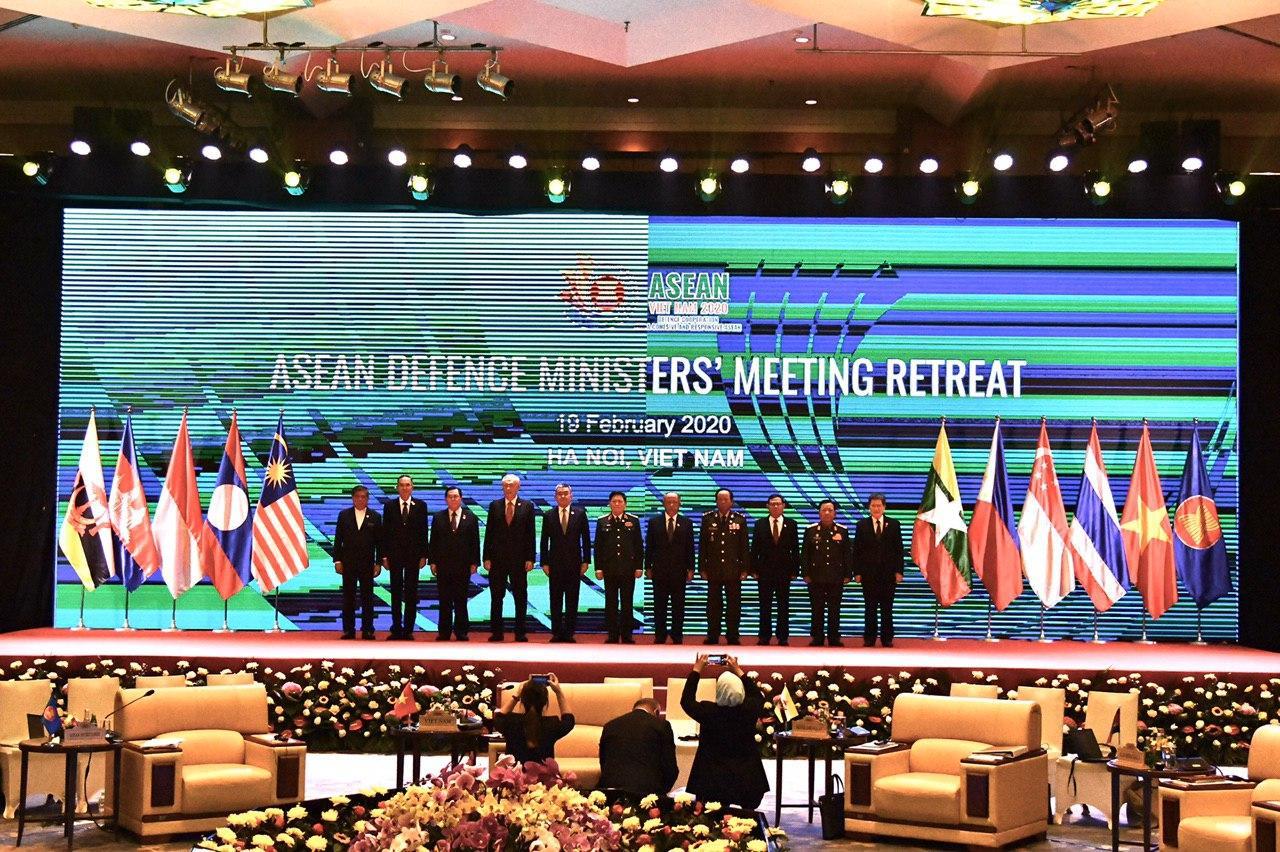