“Our two goals are to transform all former battlefields into markets; and develop border areas into zones of peace, friendship, and development when Cambodia gained full peace in 1998,” said the premier.

The construction of the 174 km road is built with a total cost of some USD 123 million, according Minister of Public Work Sun Chanthol. National Road No. 58 is a strategic road for national defence and economic and tourism development; it will contribute to enhancing internal connectivity and improving local people’s living standard and logistics system of Cambodia, reported state media AKP.

“If not China, who else is going to help us? Others can only shout and give us lessons, but gave us nothing. So the question is, if we do not have good relations with China, will China support our construction? We made the right decision in partnering with China,” said Strongman Hun Sen.

The premier highly commended China for not cancelling the road construction project under the Belt and Road Initiative despite being attacked by the deadly virus Covid-19.

As of 2019, Cambodia received from the People's Republic of China USD 2.8 billion in the form of concessional loans to build infrastructure. The Ministry of Public Works has completed 27 lines of roads an equivalent to 2,779 kilometres and 5 lines under construction with a length of 497 km. China also helps the Kingdom build eight bridges, an equivalent to 7.4 km.

The Royal Government of Cambodia has a slogan “With road and bridge, there is hope”, in line with the Chinese Government’s slogan: “With roads, come gold and silver.”

Through these slogans, roads and bridges play vital roles in boosting the national economy and people's living.
=FRESH NEWS 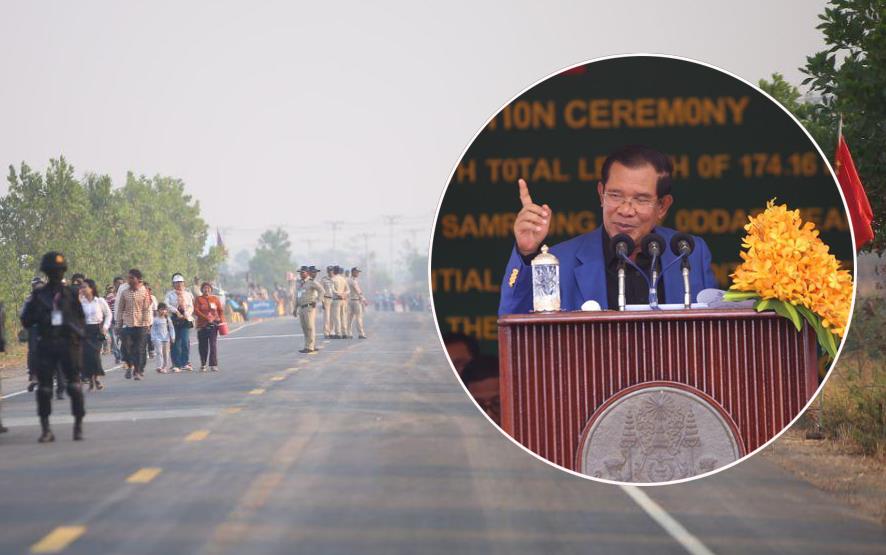 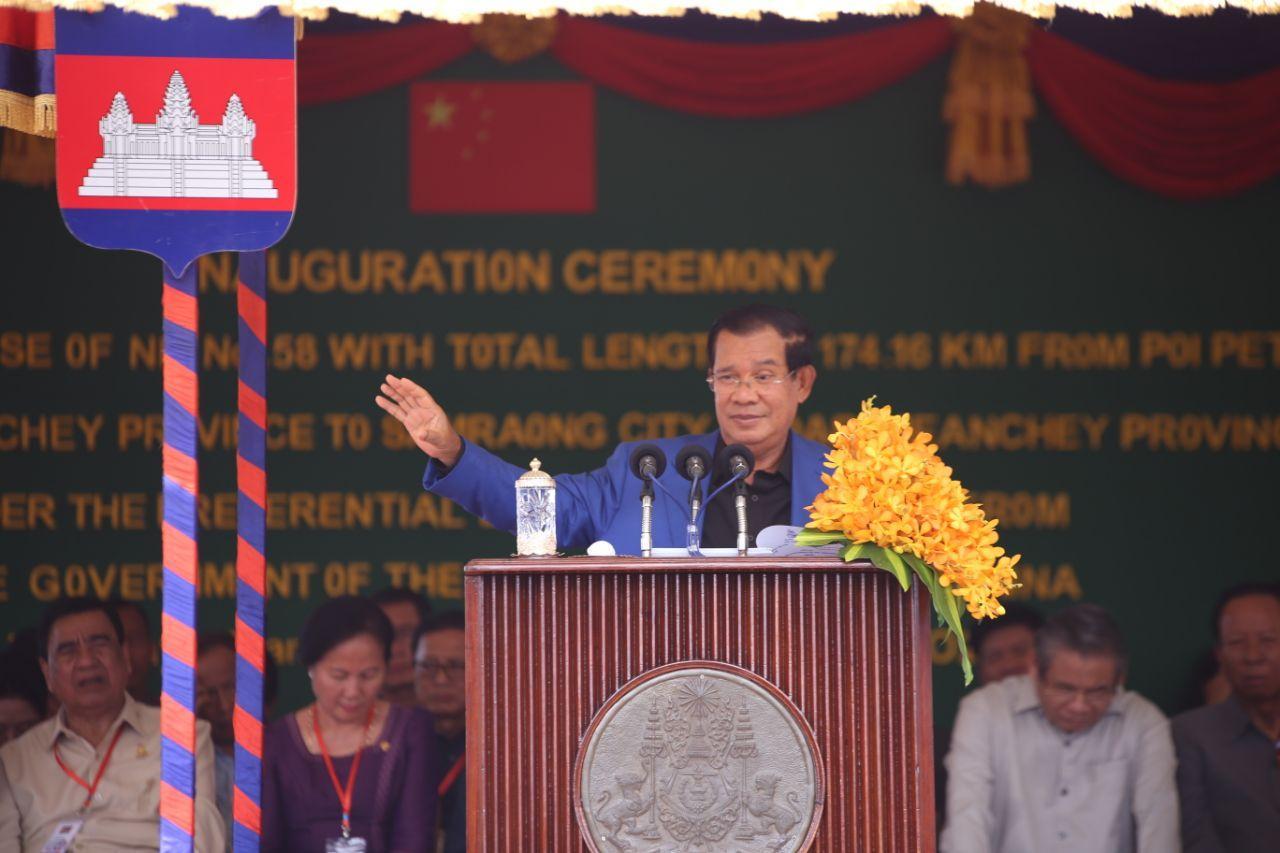 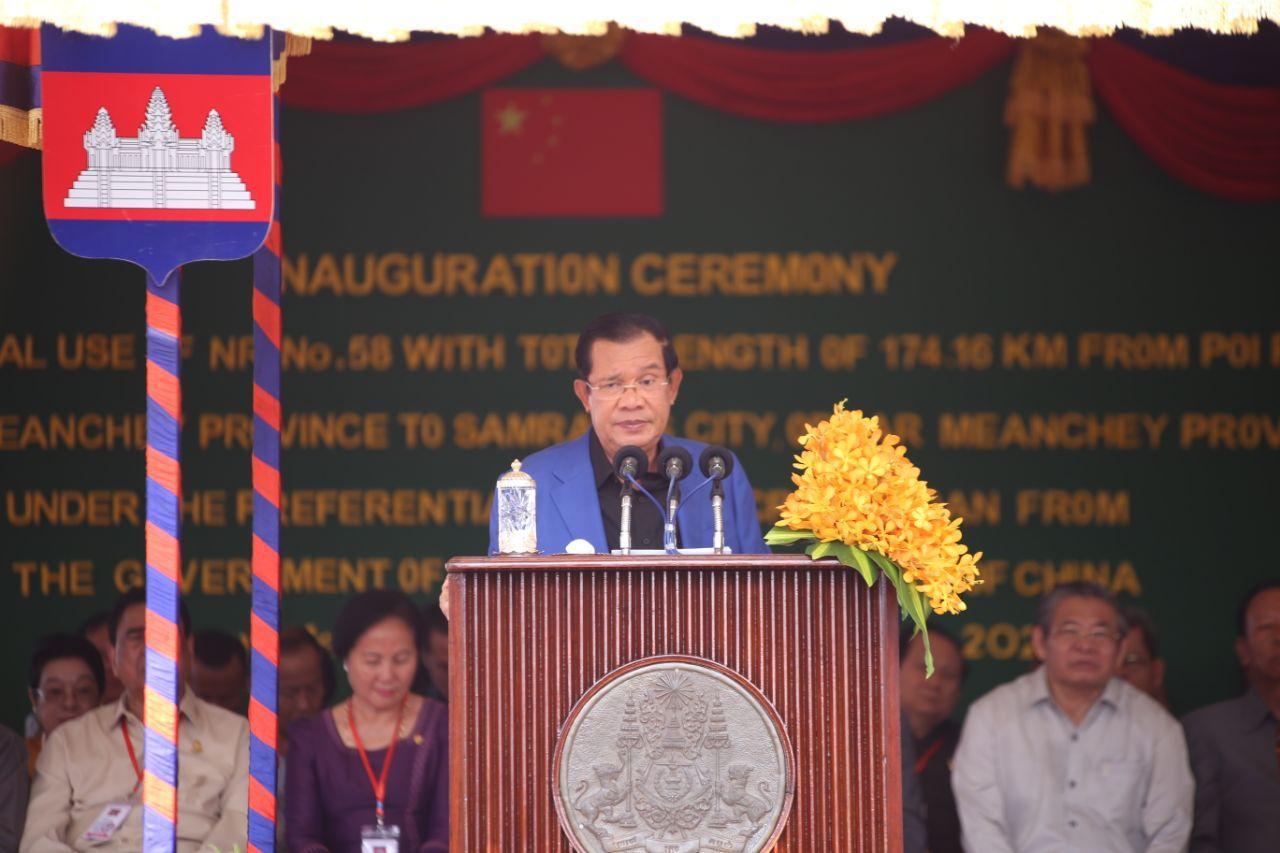 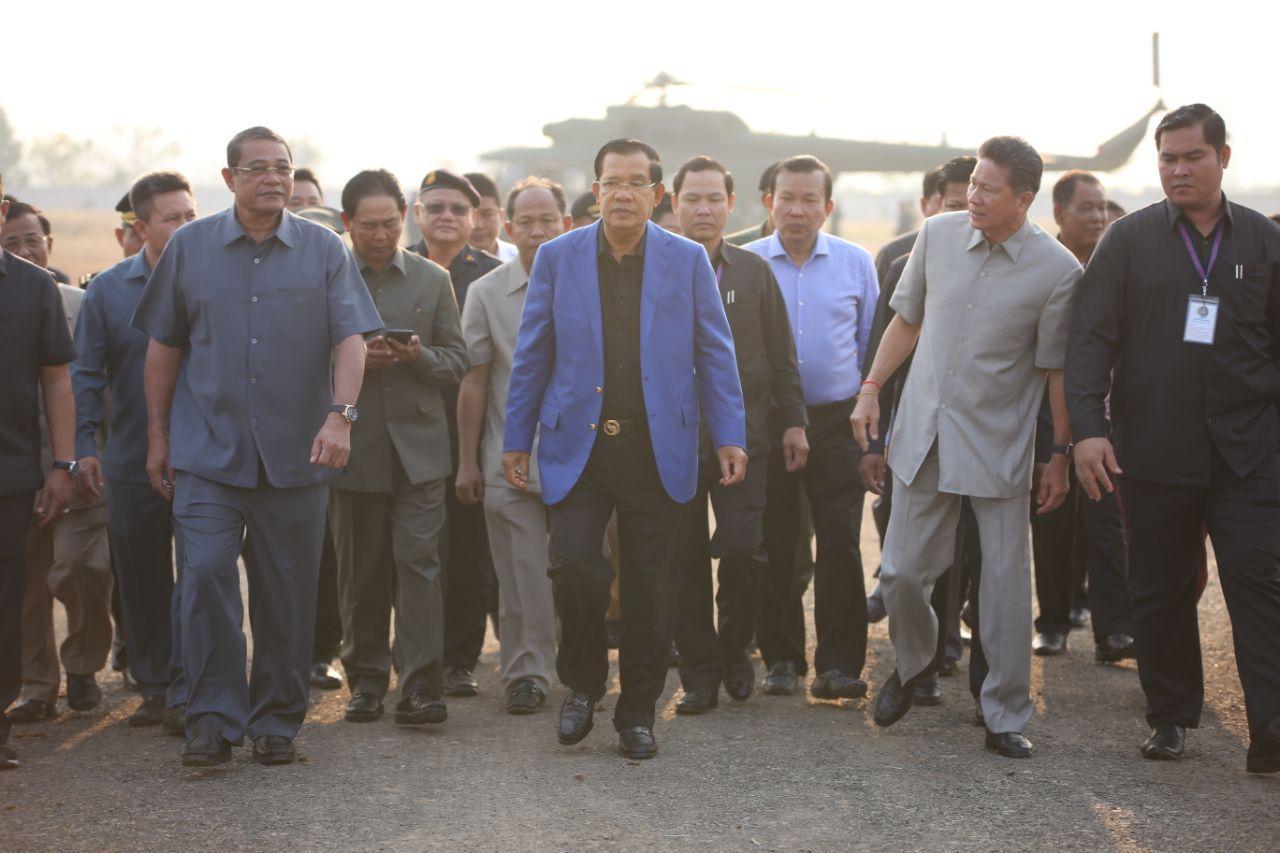 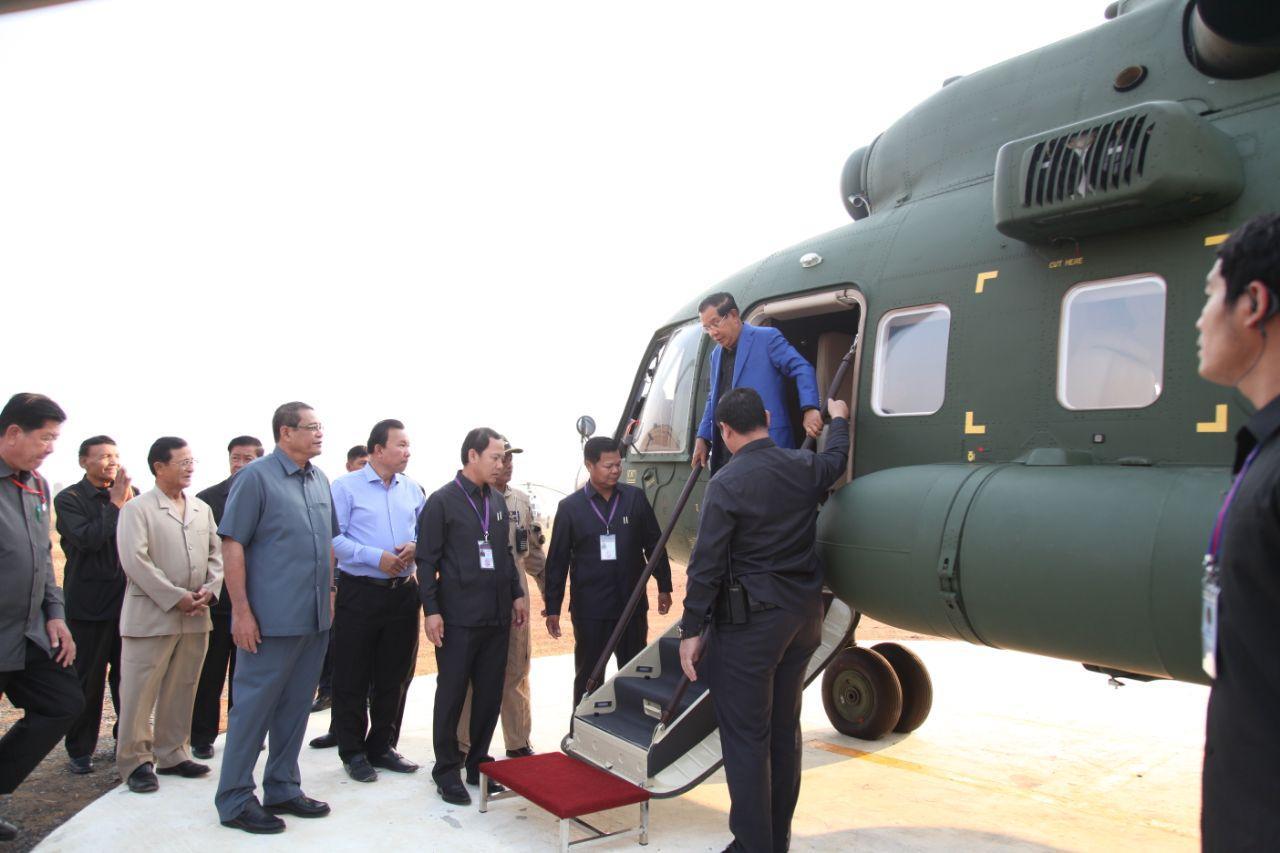 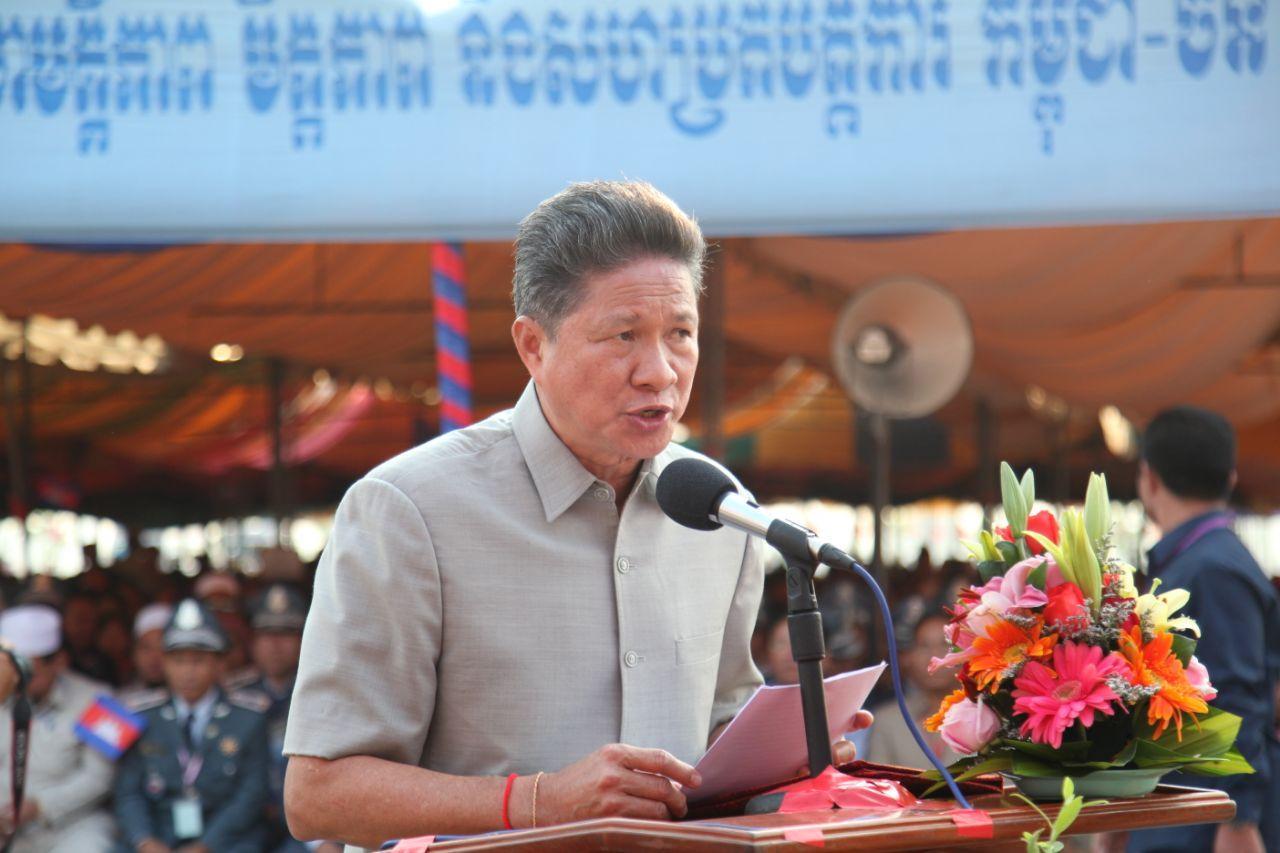 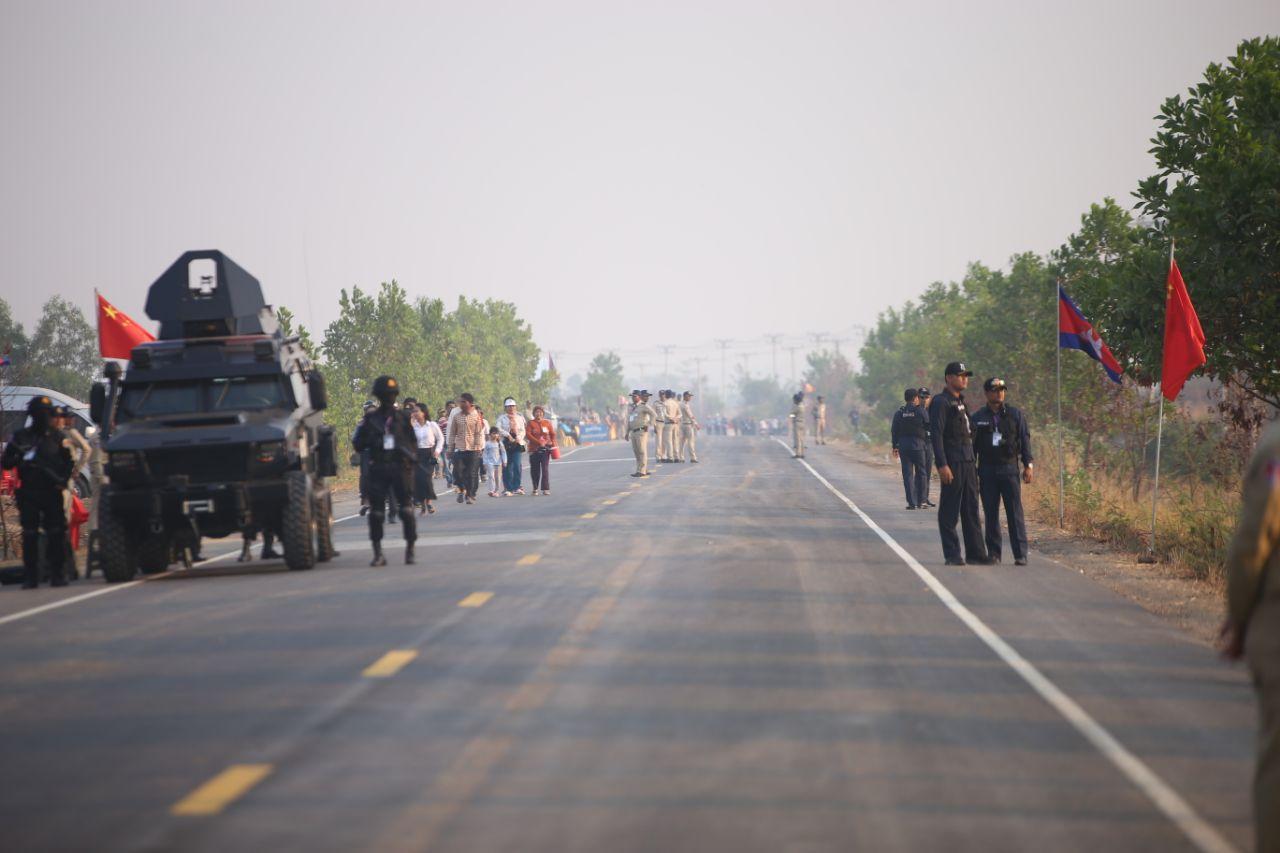 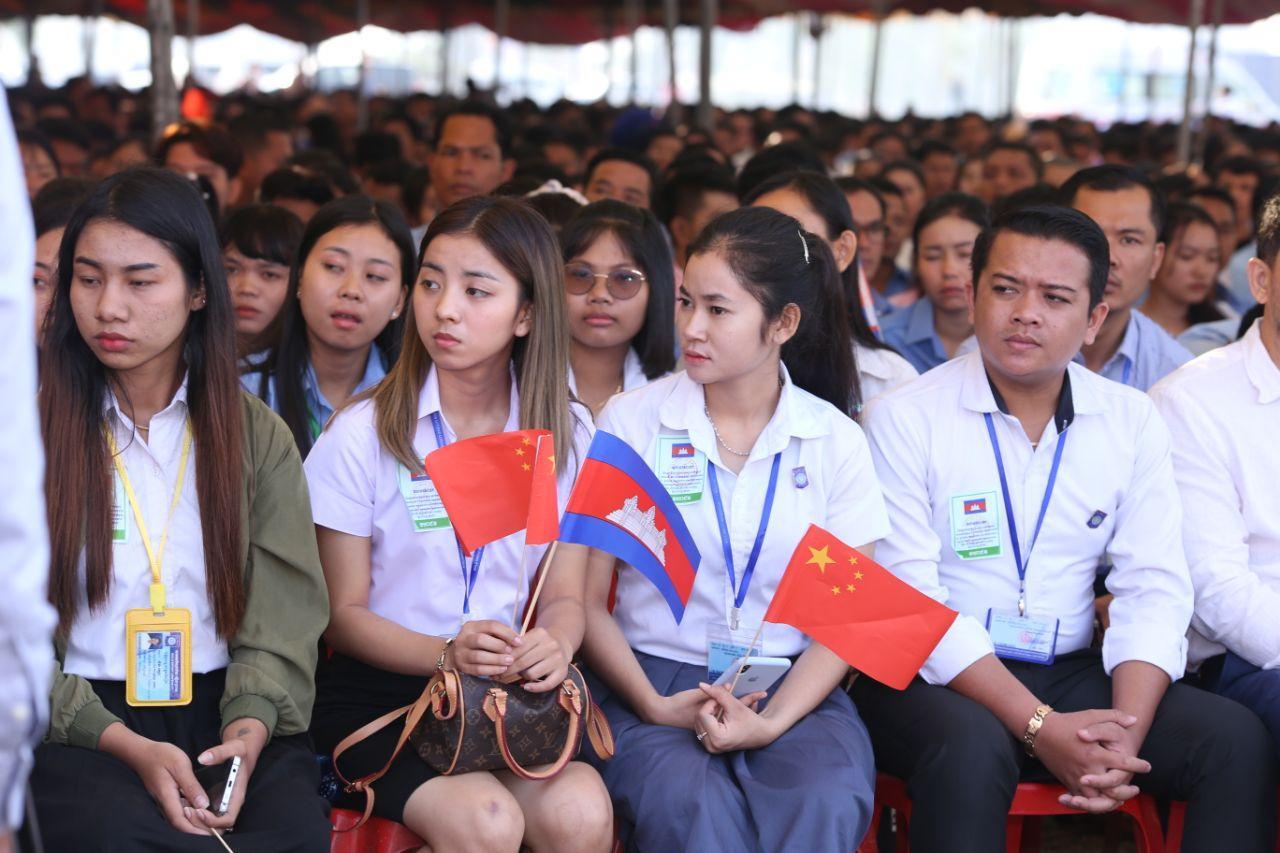 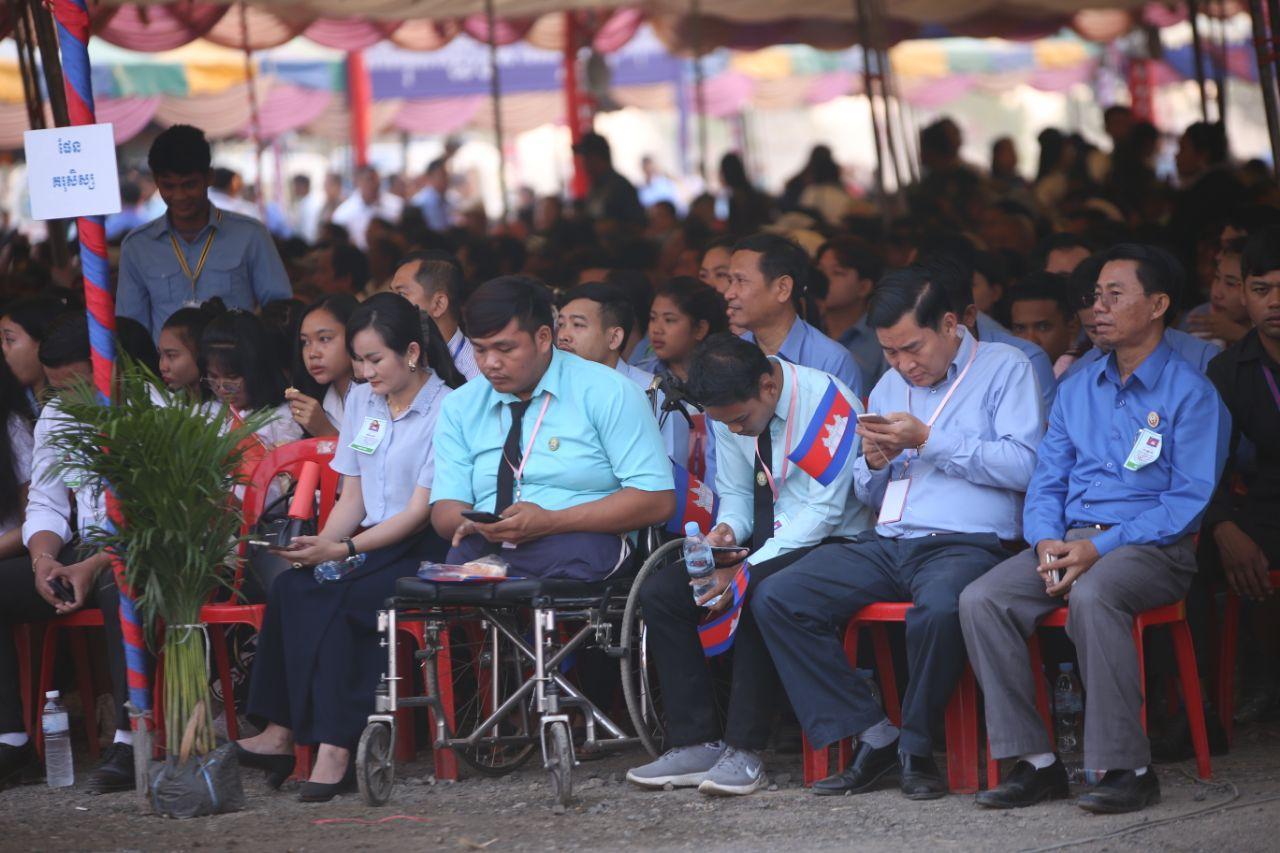 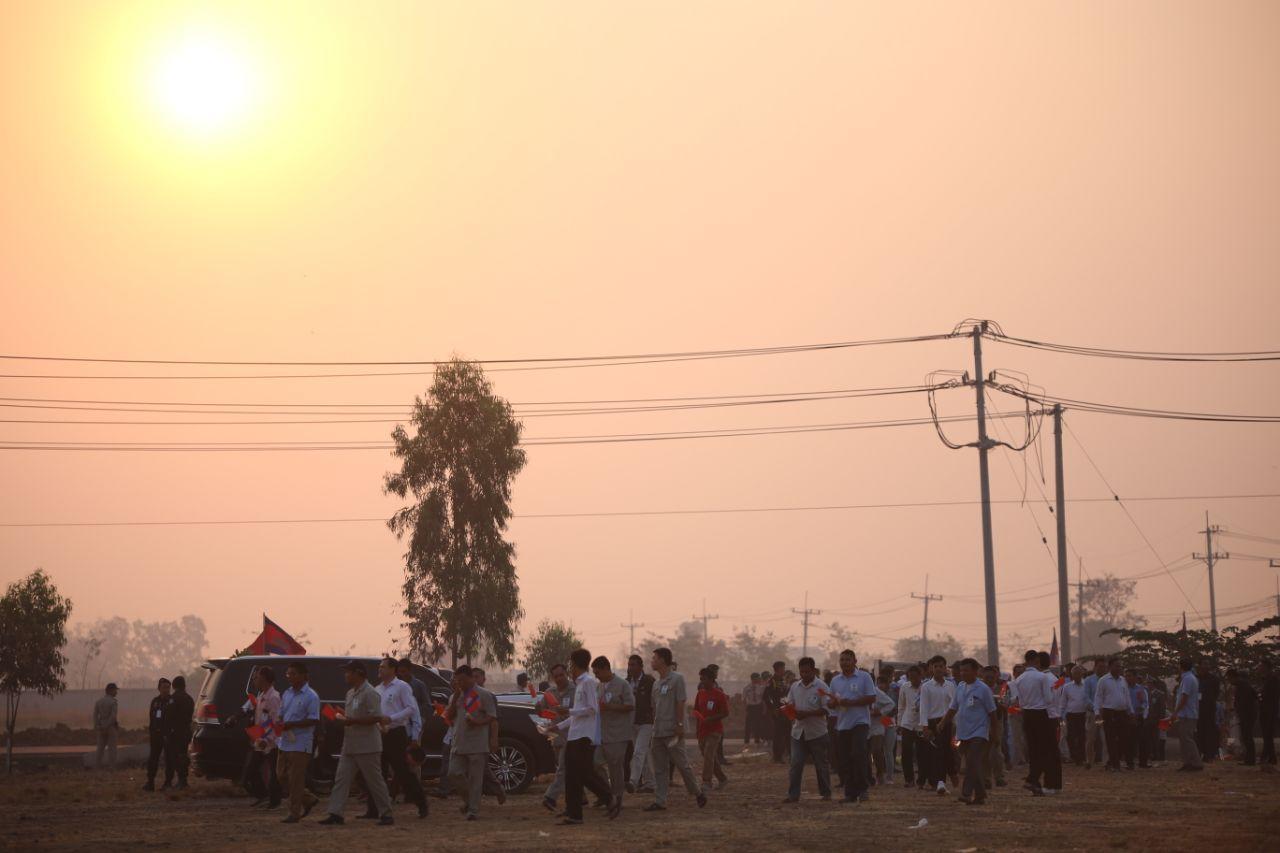 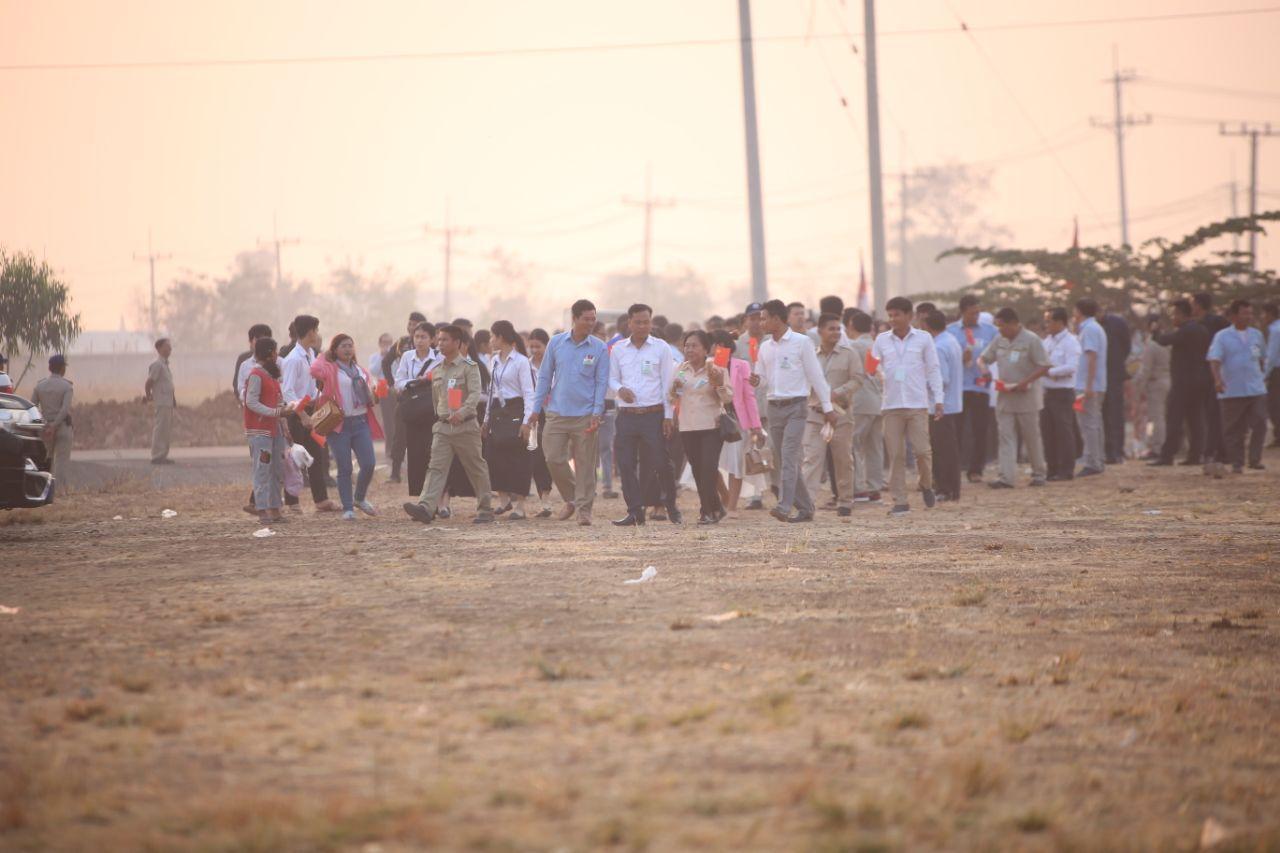 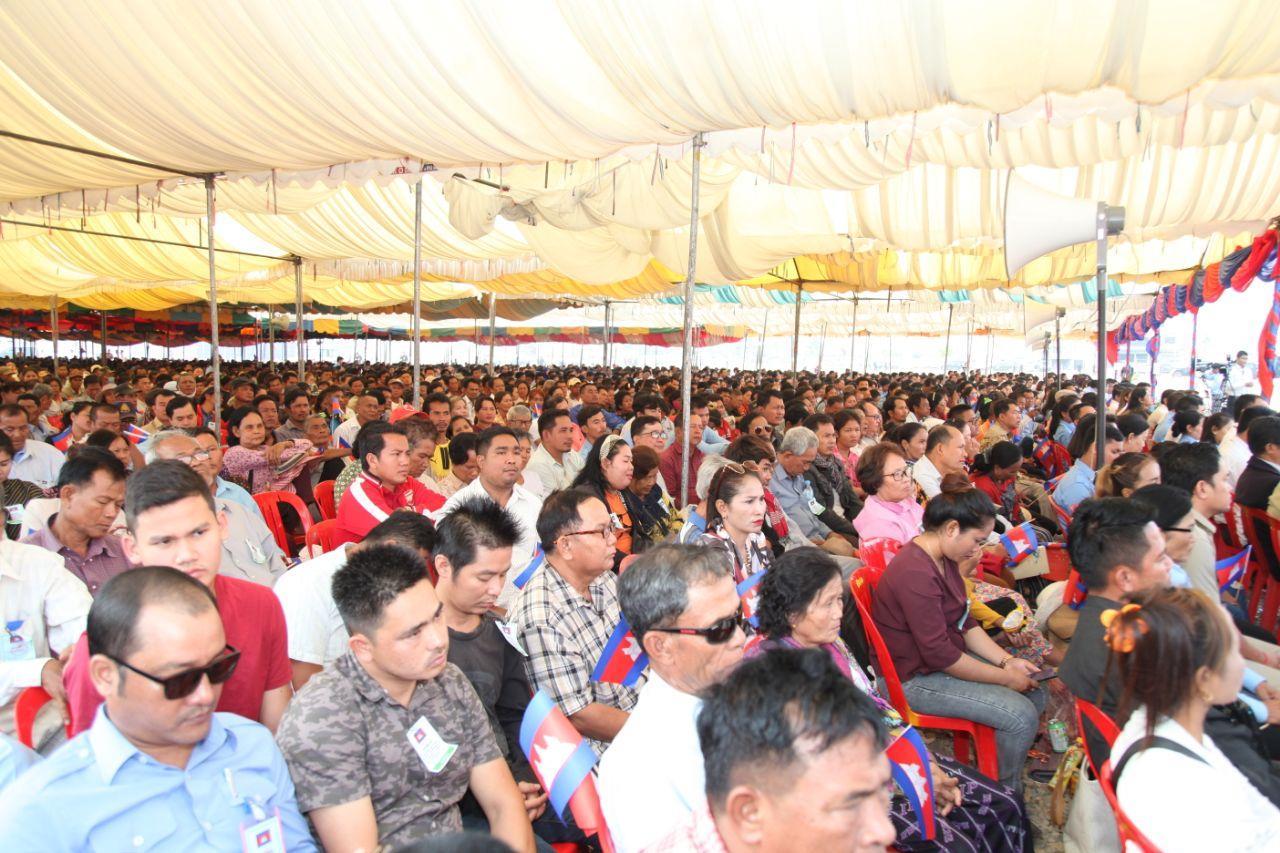 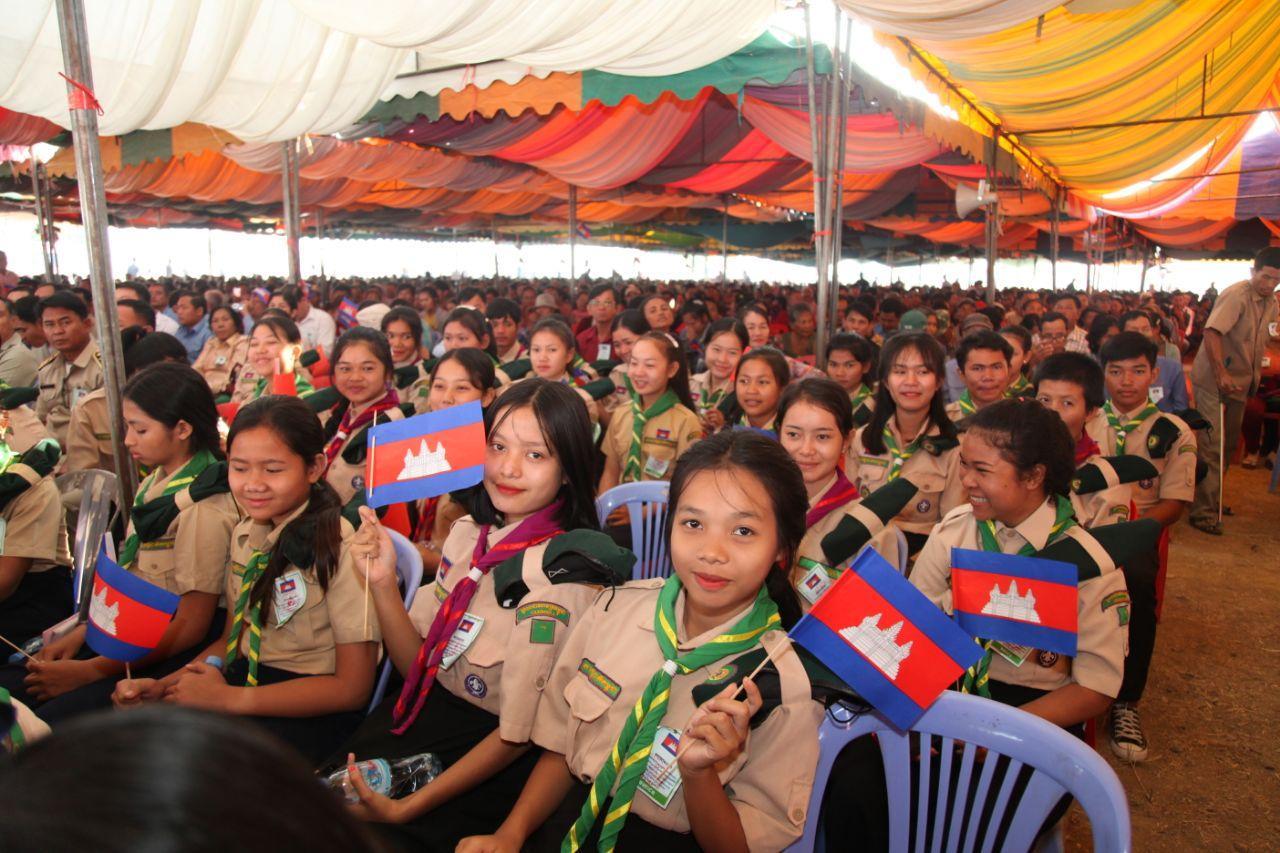 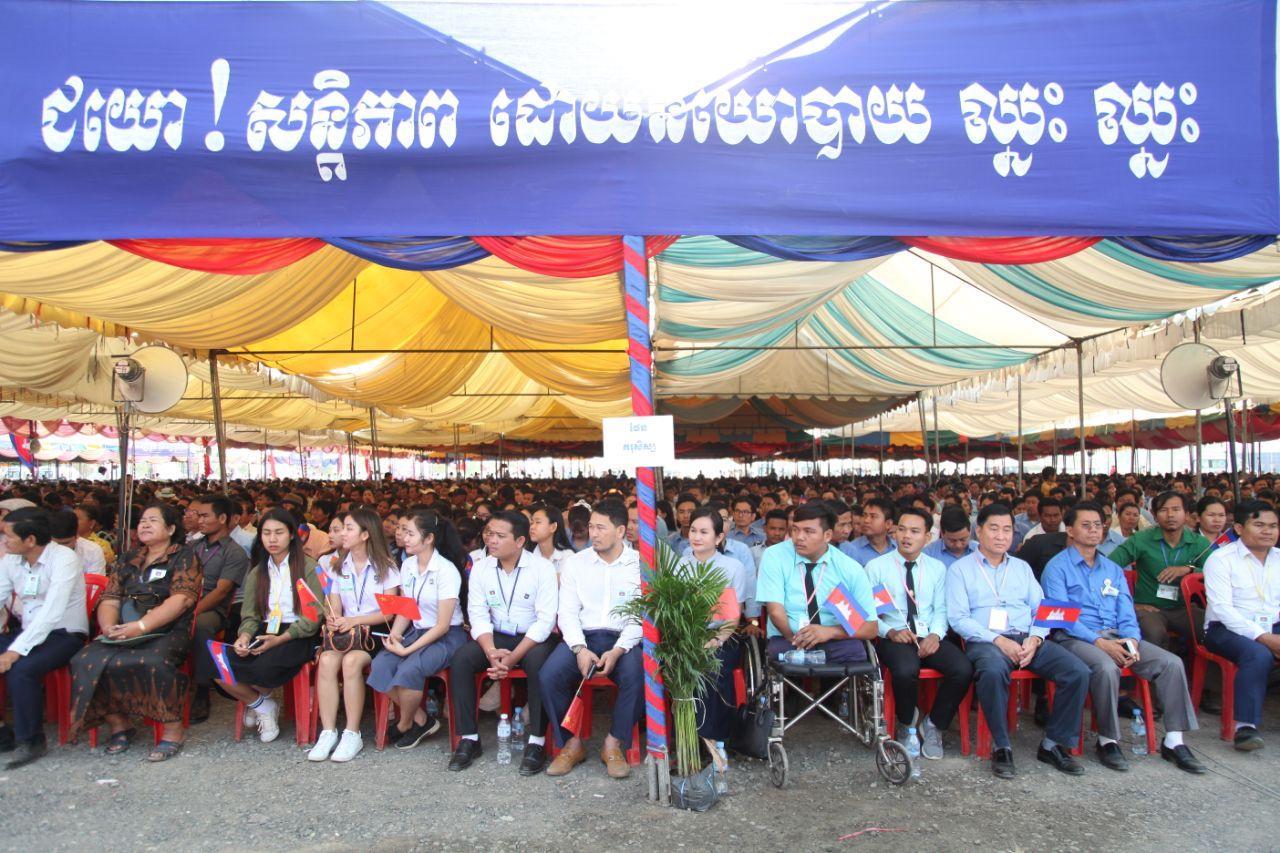 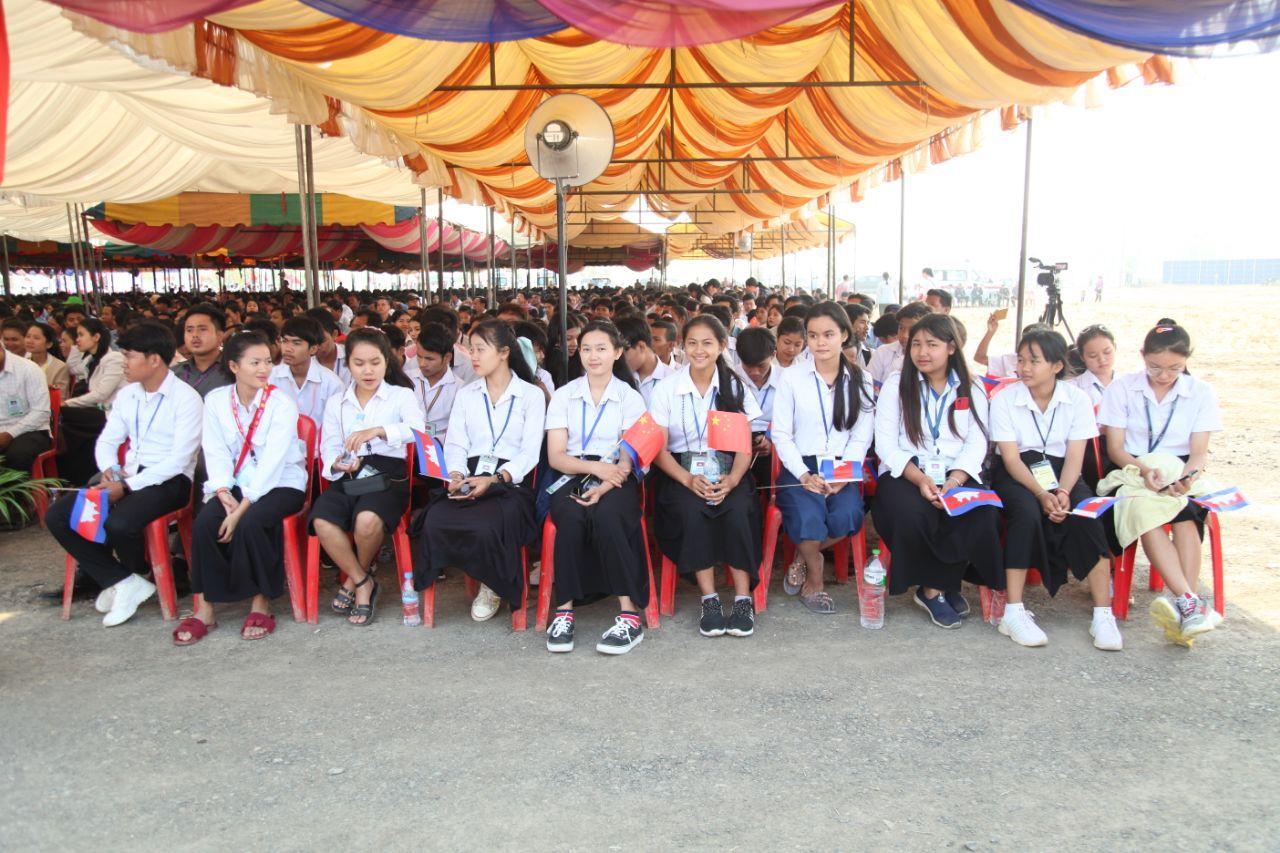 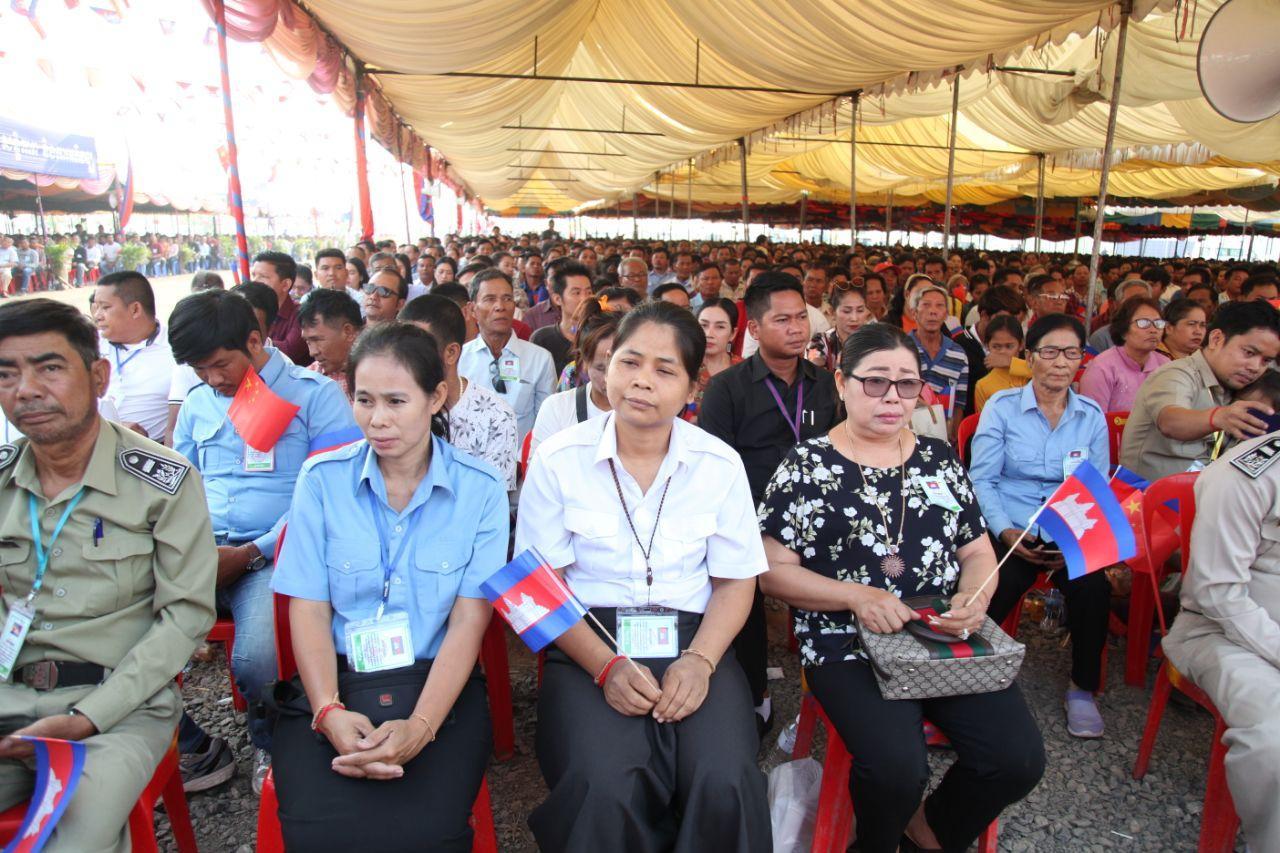 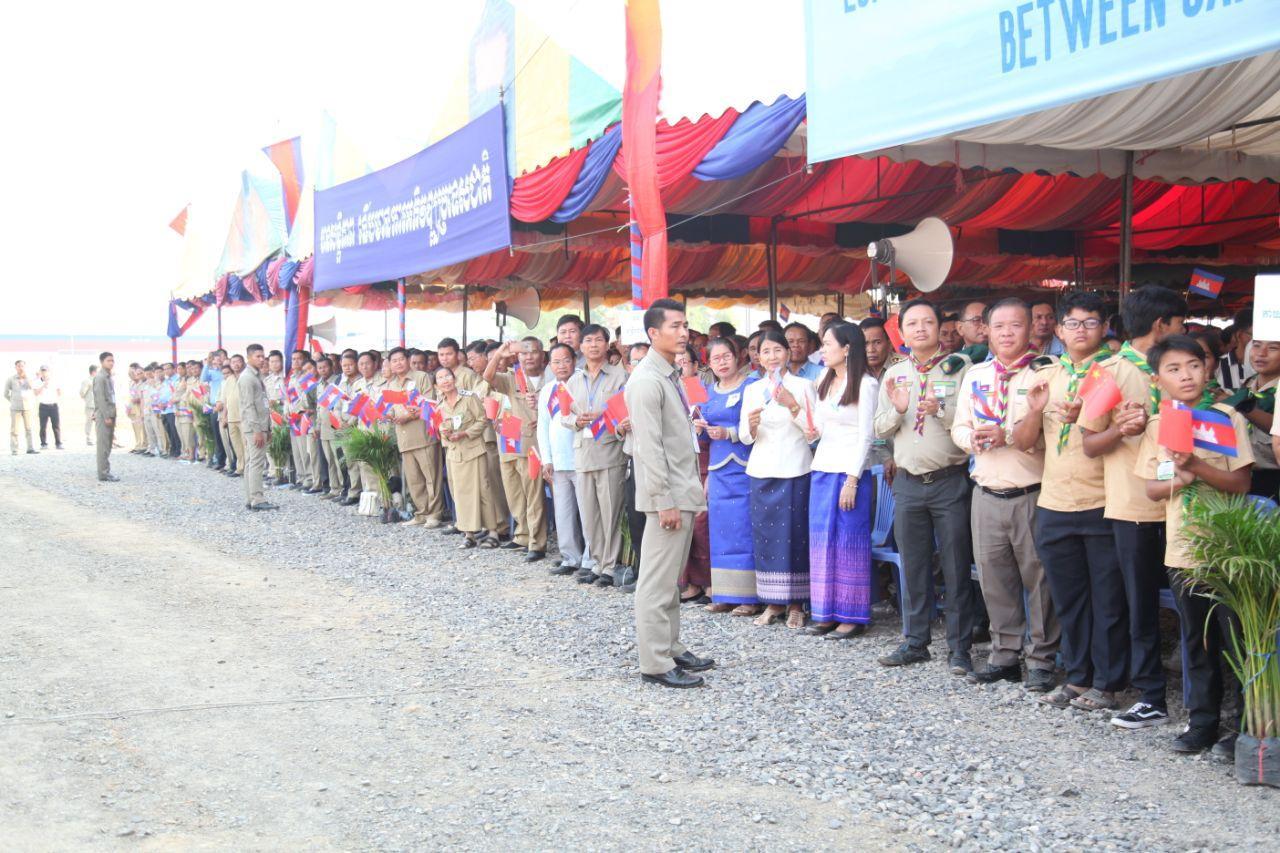 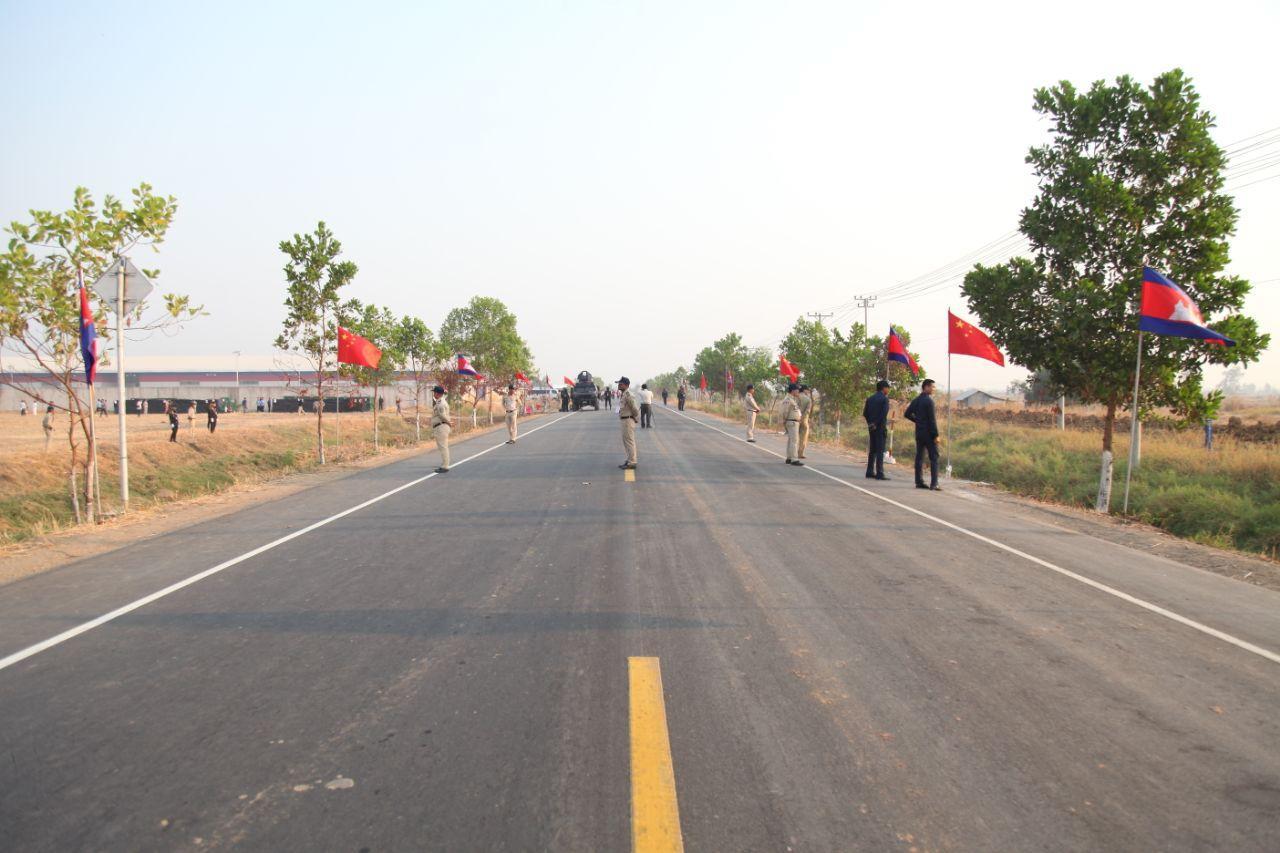 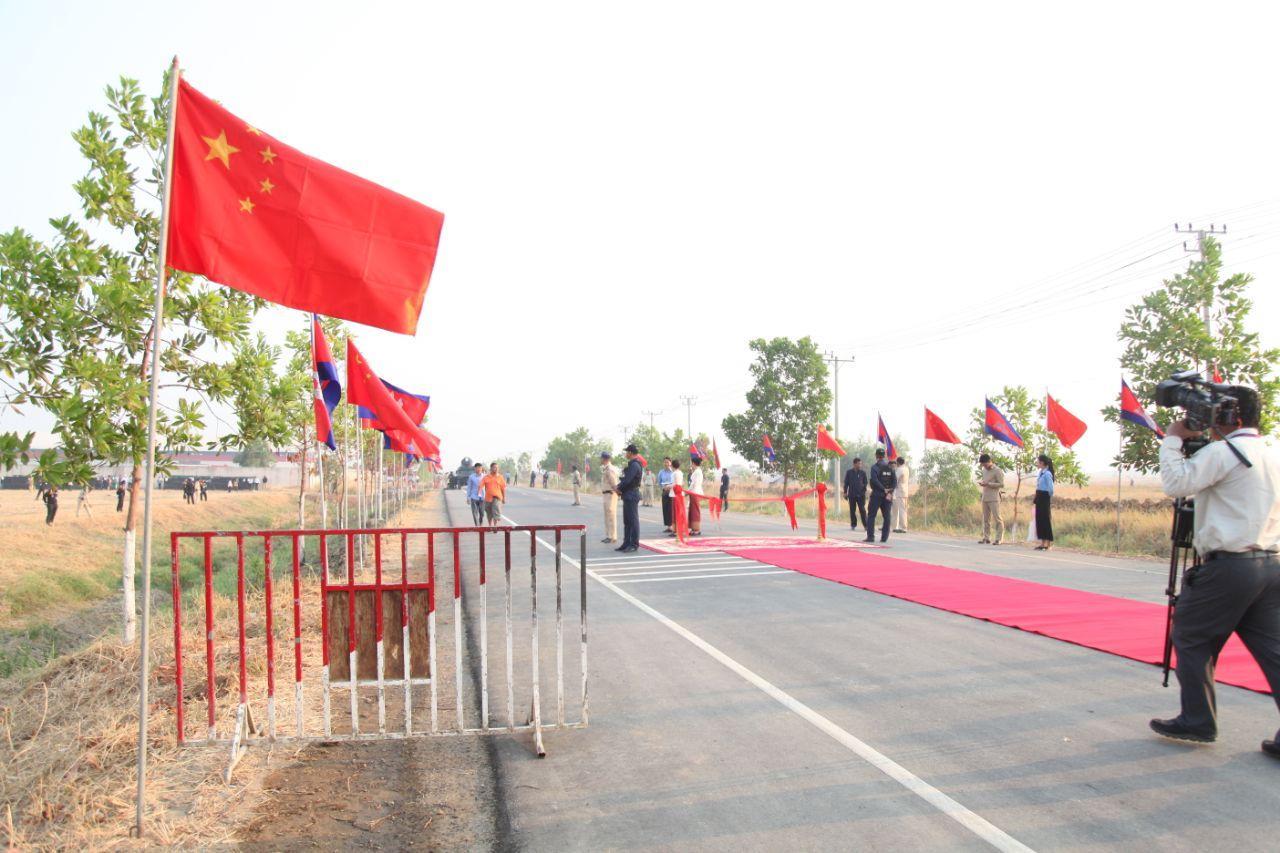 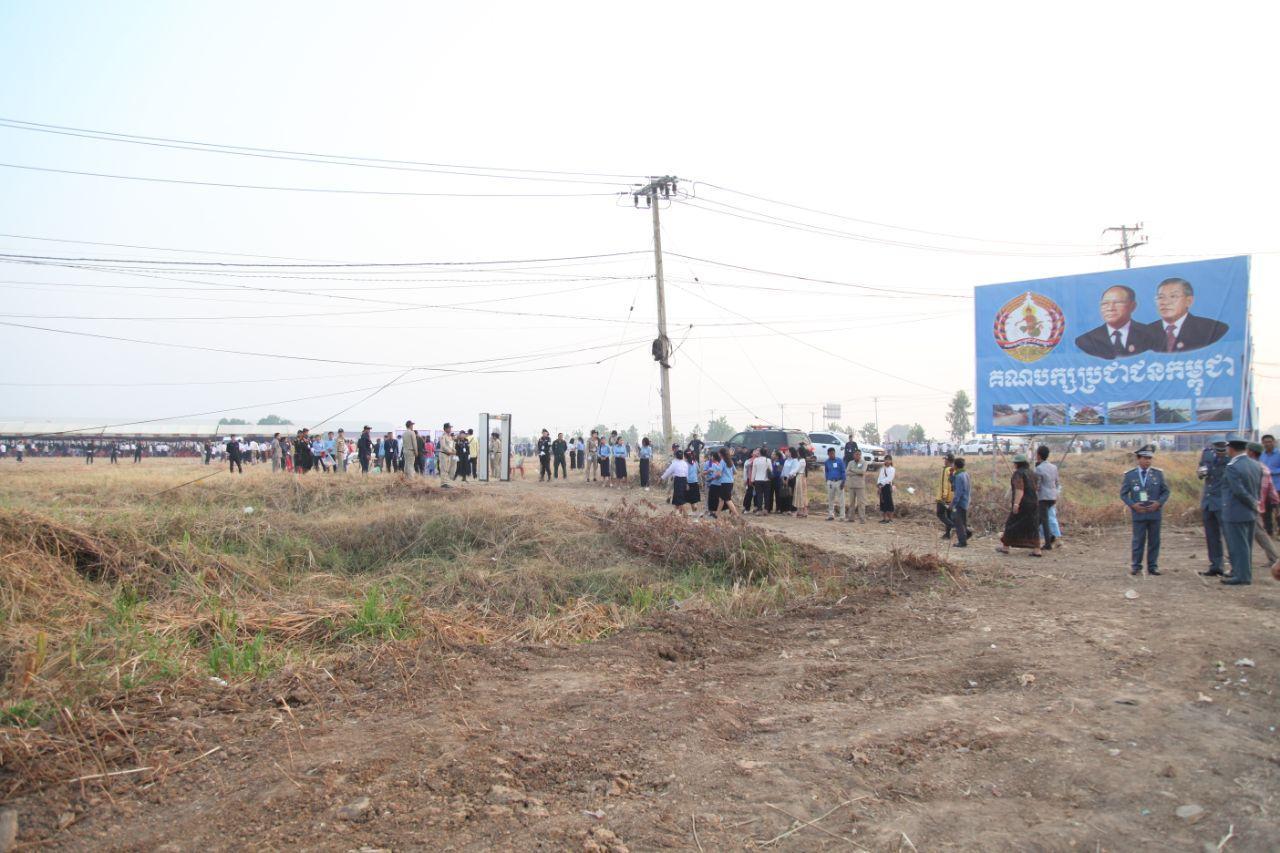