The announcement was made during a handover ceremony of medical equipment  to protect Covid-19 from Cambodia to China’s Defence Ministry, held on Monday morning.

Minister made it clear that Golden Dragon Military Exercise 2020 will be put into actions, and that Cambodia-China cooperation will be more active and robust. He sincerely hopes that the Chinese Government will be able to successfully combat the virus soon.

Ambassador Wang Wentian said that since China has been attacked by Covid-19, Cambodian monarchs, top leaders, and people of Cambodia have paid a huge attention to the Chinese people. In particular, the Royal Government of Cambodia have not banned any flights from China but spiritually supports China during the hard time.

Ambassador also noted a working visit of Cambodia Prime Minister Hun Sen to China amid the virus outbreak which once again demonstrated that Cambodia is an “ironclad” friend of China, and that China and Cambodia are truly a community of shared future through thick and thin.

"Under the strong leadership of President Xi Jinping to combat the virus, China has done great in containing the virus, and we believe that in the future we will win the battle against Covid-19 virus [...] Although Covid-19 is extremely fierce, it could not hinder the 2020 military exercise between armies of the two countries,” the ambassador underlined.

It is worth noting that Cambodia-China set to hold the Golden Dragon Military Exercise 2020 in mid-March, with approximately 2,000 attendees to be held at Techo Sen Chum Kiri Military Institute in Kampot province under the theme “Counter-terrorism and Humanitarian Relief”.

2020 marks the fourth Golden Dragon Military Exercise between China and Cambodia, following the first in 2016. The training has involved mine clearance, destruction of unexploded ordnance or chemical weapons, fighting with tanks, rescuing hostages, and humanitarian affairs.

Golden Dragon Military Exercise aims to strengthen the alliance of both military forces in combating terrorism; maintaining stability; assisting in disaster relief; and, in a general sense, safeguarding peace and security nationally and globally.
=FRESH NEWS 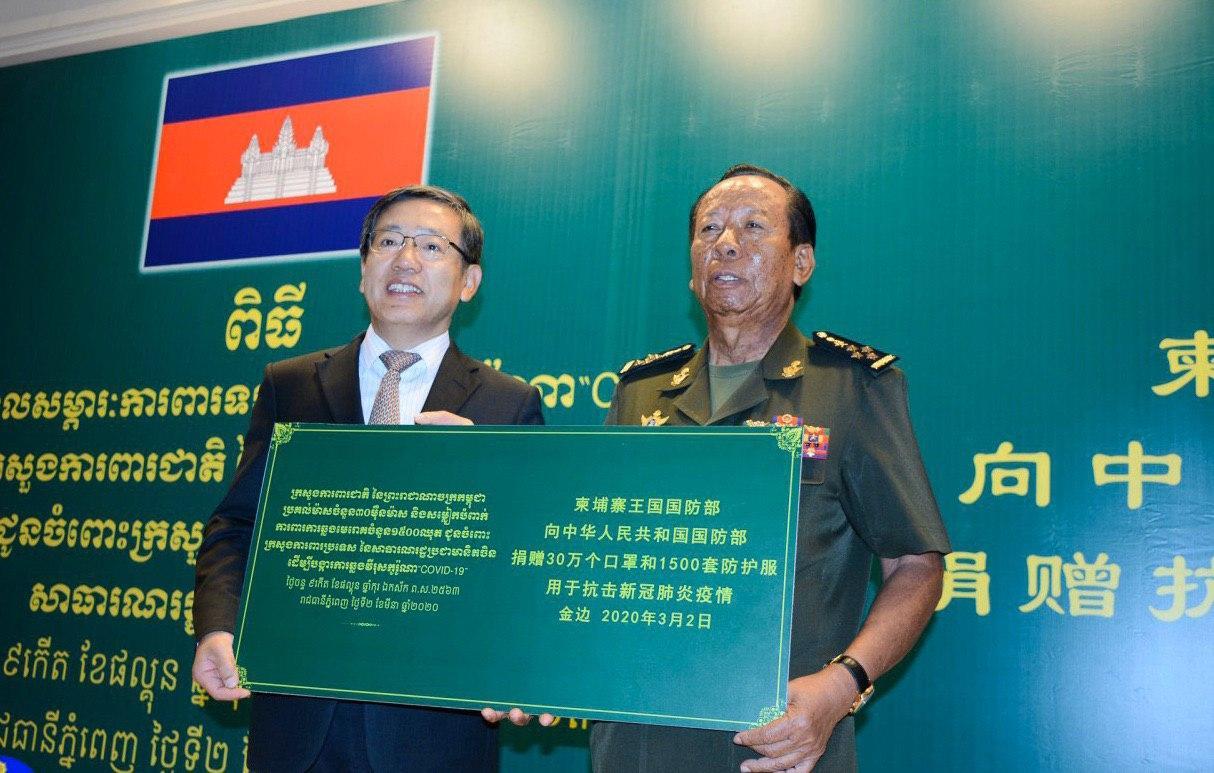 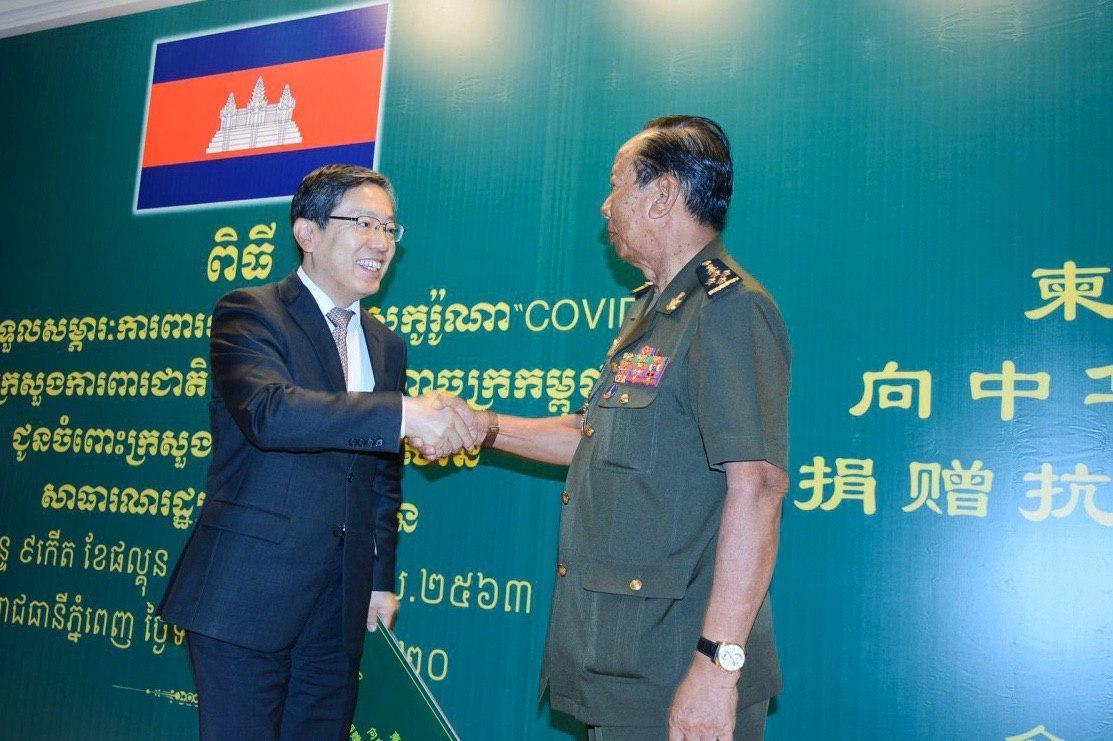 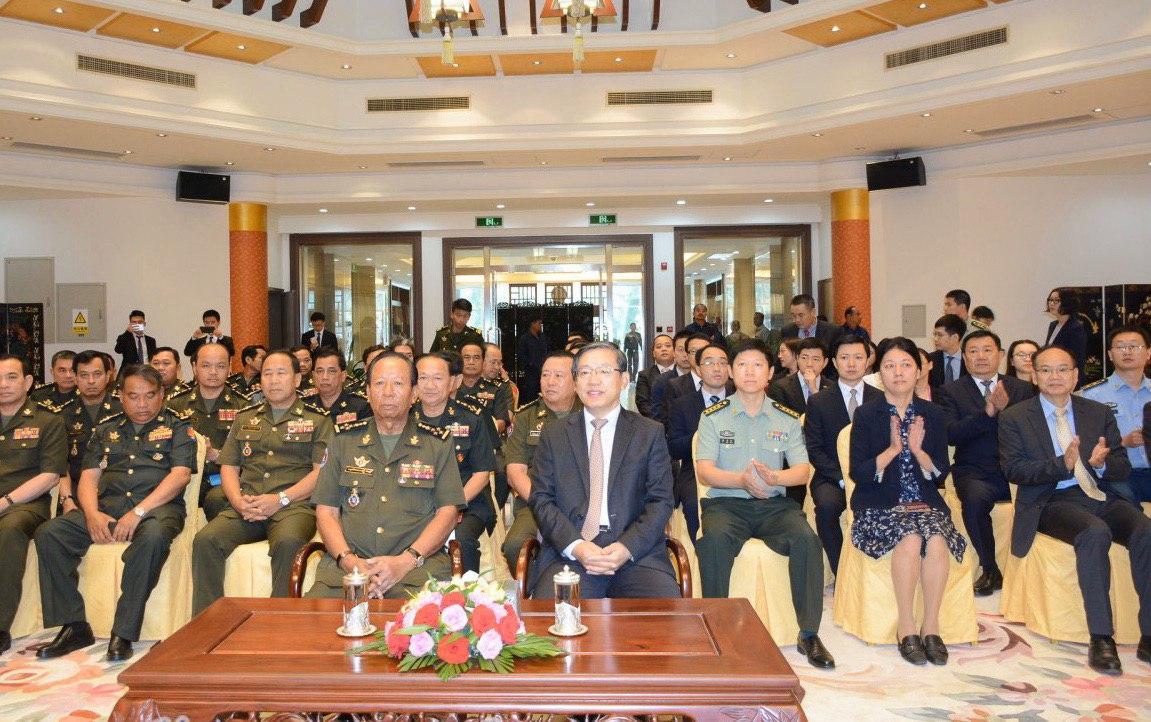 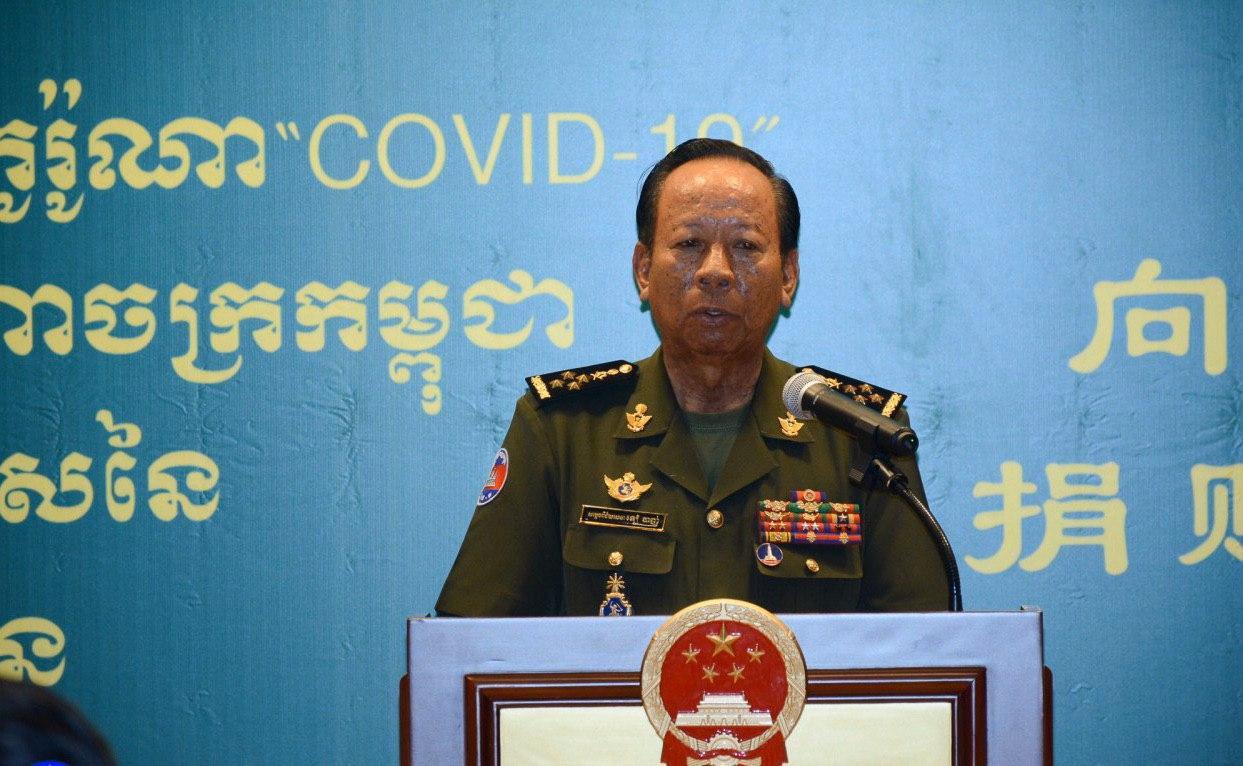 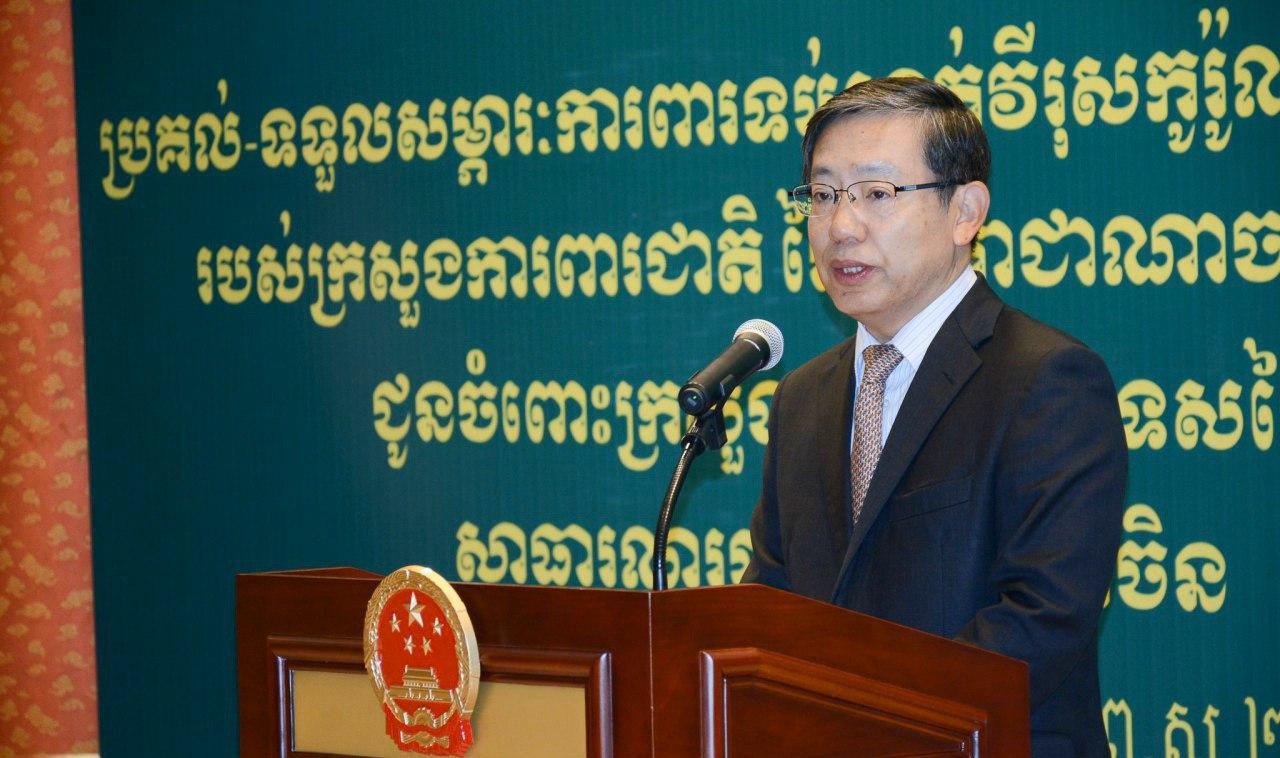 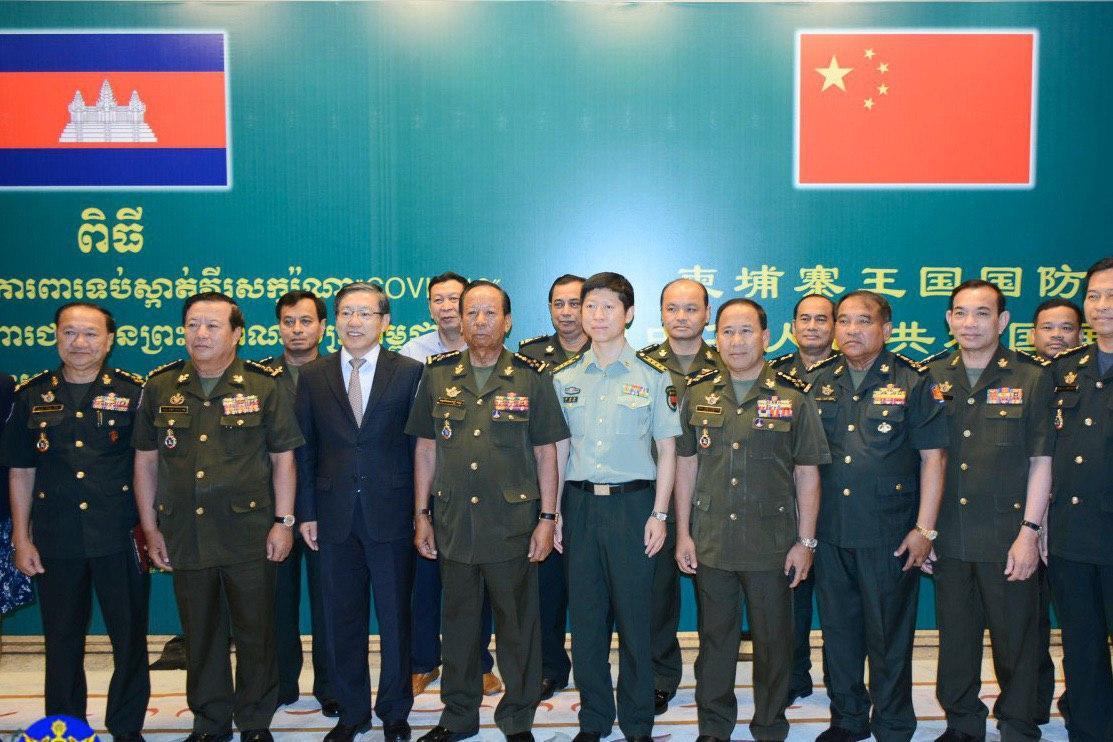 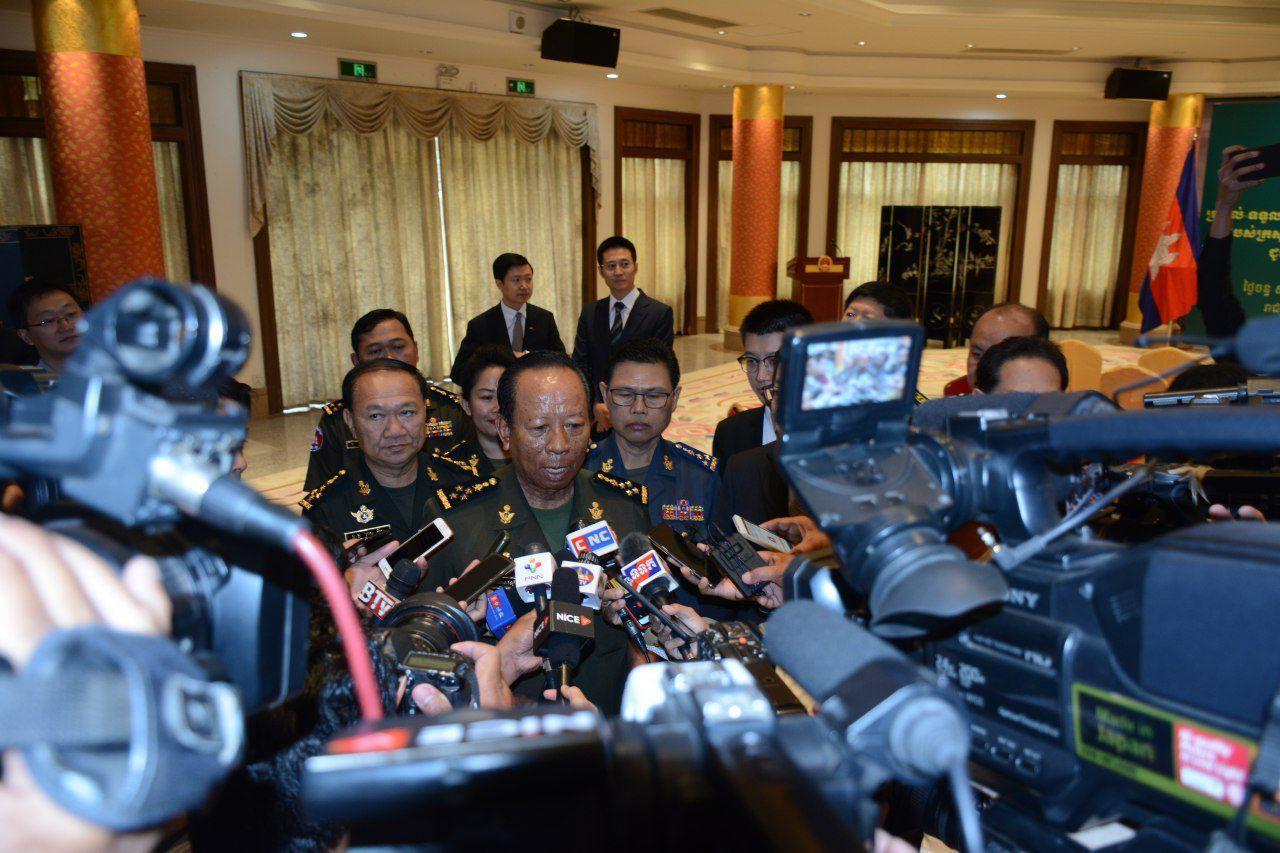 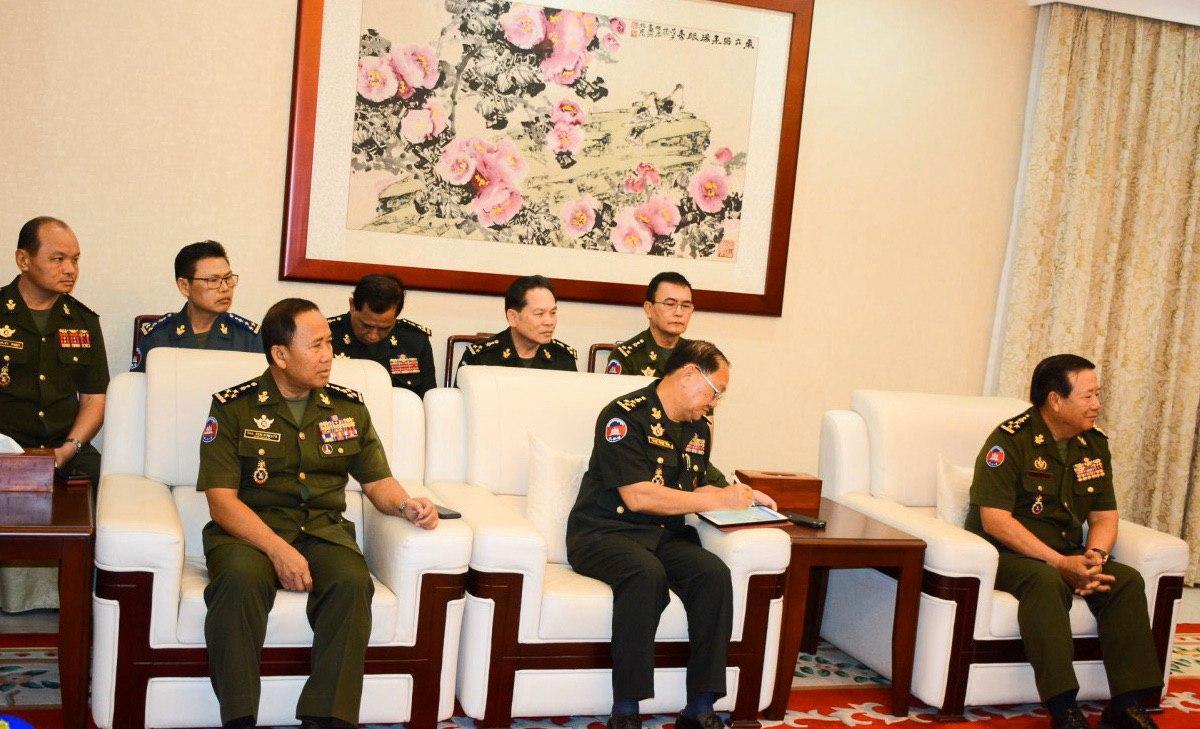 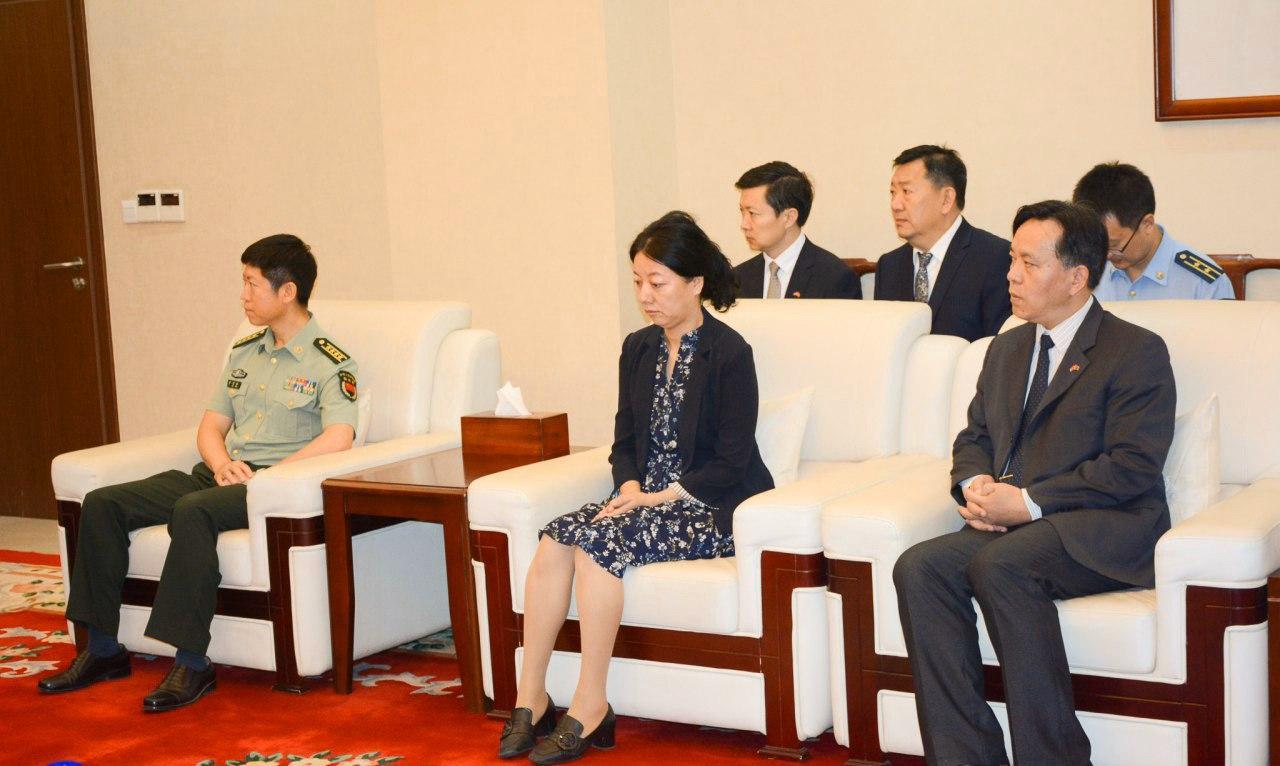 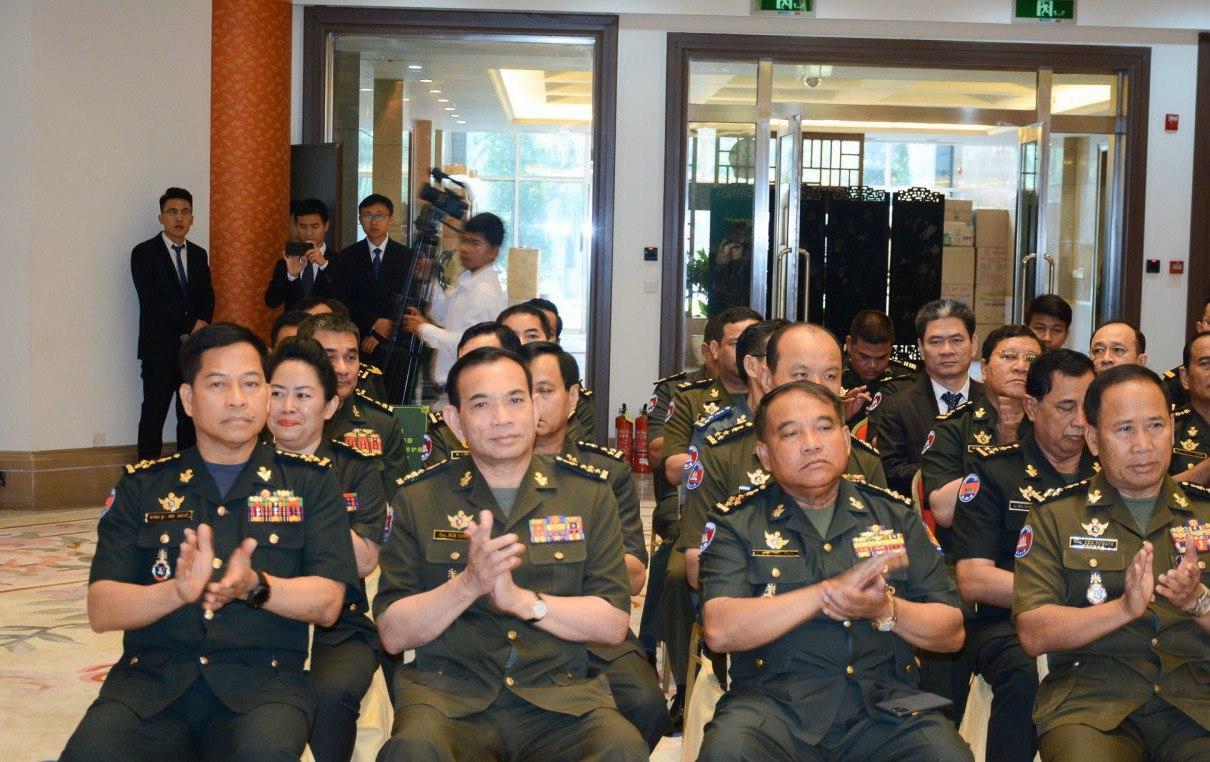