Editor’s Pick: In Search of Crisis Leadership in Coping with Covid-19

Phnom Penh (FN), Mar. 23 – Uncertainties and disruptions are the current norms. Human beings are adaptive, especially in times of crisis.

What matters most now is “crisis leadership”, a leadership that can swiftly and timely develop strategic foresight with practical actions.

We are looking for leaders who are prepared and ready to respond to the crisis, and regard crisis response as a test of stewardship and leadership.

Critical policy decisions emerge from a multi-actor coordination process, in which consultation and negotiation are the orders of the day.

The following questions should be constantly reflected by a crisis leader.

1. Do you recognize the acuteness and risks of the crisis?

They should think twice. What we have learned so far is that a slow response to crisis makes the pandemic outbreak become much worse.

Even the first-class governance systems in Europe and North America are unable to effectively contain the virus outbreak due to their delay in taking actions. The number of infections and deaths in these two continents is on the rise.

The pandemic will hit the developing countries much harder if the leaders of these countries are not prepared and do not take all the necessary measures to pre-empt the worse-case scenario. The health systems in the developing world is much weaker than that of the developed.

2. Do you carefully articulate and deliberate the decisions that you make?

In times of crisis, the leaders must make a timely, bold and strict decision- normally it is not a popular decision. Some countries have introduced austerity measures to control the outbreak-what the scientist call to flatten the curve.

According to some researches, on average, one infected person could infect 3 others within one day. If there are no effective interventions, how many people will be affected within ten days or one month? Hence, early policy and human intervention is crucial. Better to pay for short-term costs, especially economic and social costs, rather than bearing the collapse of the health systems and the whole economy.

3. Do you effectively coordinate policy response and mobilize necessary resources in the fight against the pandemic?

Some scholars have suggested a “whole-of-government” approach in addressing the crisis, which refers to the creation of shared goal and integrated government response across the public service agencies.

Some others have proposed a “whole-of-nation” approach as the state agencies alone are not capable of addressing the crisis of such scale and magnitude. This approach requires active participation from other segments of society such as the private sector, academic and research institutions, civil society groups, the media, and local community.

4. Are you accountable for and transparent in presenting your policy and actions before and during the crisis?

Accurate and updated information on the situation, policy responses, and measures taken need to be conducted in a transparent manner. Fake news and disinformation will only aggravate the crisis.

Policy communication is critical in maintaining public trust and confidence in the government, especially the healthcare system. Particularly in Cambodia, the public trust in the local healthcare system is quite low. Therefore, it is hard for policy makers to ensure the citizens that they are in good hands.

5. Have you learned from the crisis to enhance the resilience of the society as well as the effectiveness of the government?

The crisis presents an opportunity for reforms. The leaders need to reflect and reform the institutions and develop a network response in dealing with future crisis.

The leaders must constantly analyse risks and vulnerability, based on which scenario planning and decision making are made. Both defensive and offensive measures need to be taken to deal with the Covid-19 pandemic. Never take things for granted. Never be complacent. To win the war against the virus, try to stay ahead of it.

Chheang Vannarith is President of the Asian Vision Institute (AVI).

AVI https://www.asianvision.org/ is an independent think tank based in Cambodia. 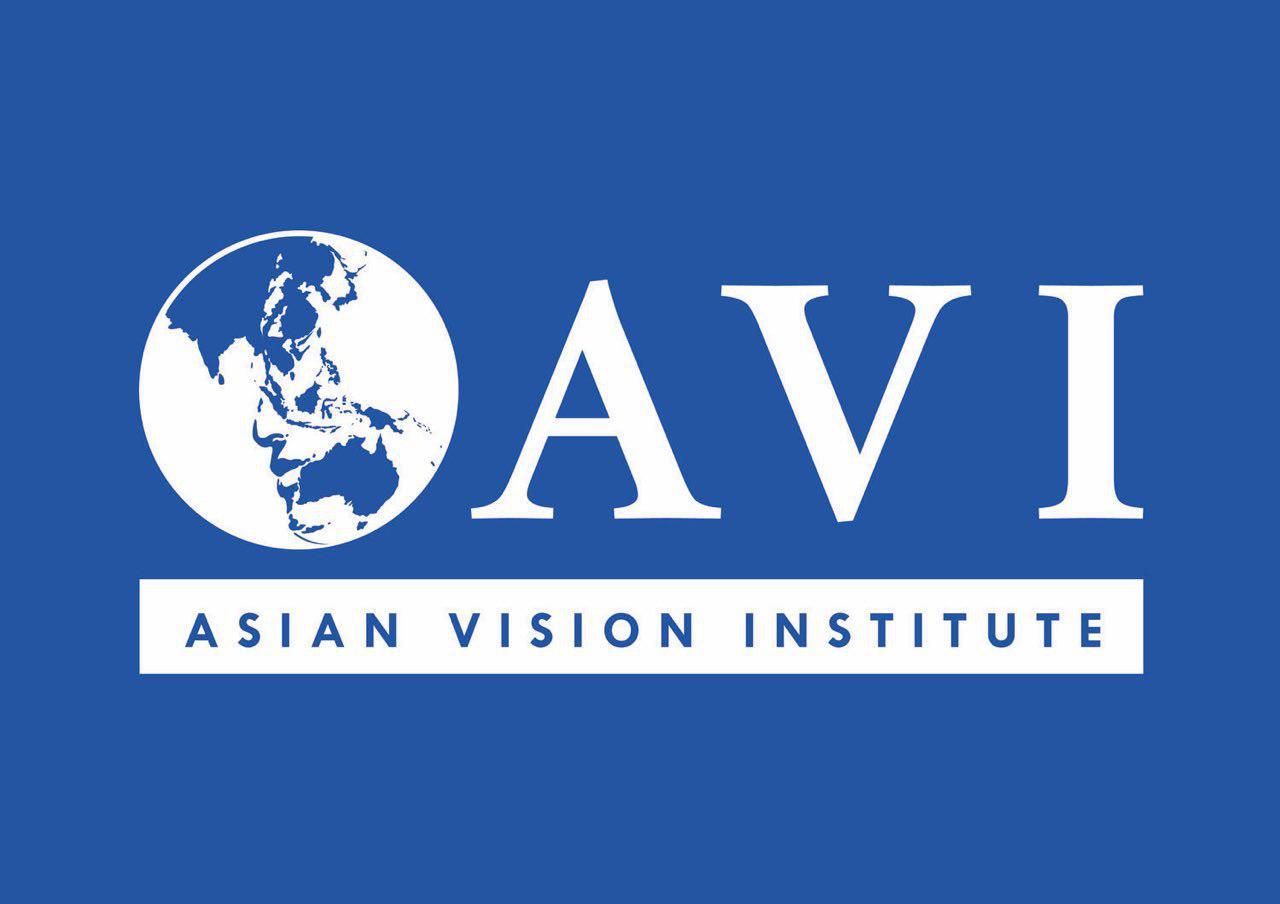