53 Passengers on Viking Cruise Allowed to Return to Homeland

The Ministry of Health issued a confirmation that all of the 53 passengers are allowed to return home after they were tested negative of Covid-19. However, four others are still being monitored by the health officials.

It is worth recalling that among the 60 passengers, at least three had been infected with Covid-19 when the cruise ship entered Cambodia on 7 March 2020.

First, a 65-year-old British woman tested positive on 10 March. The woman was reportedly infected with the virus from a Vietnamese woman who flew by plane together from London to Hanoi on 2 March. On 5 March, the 65-year-old flew from Hanoi to Ho Chi Minh before taking the ship cruise from Ho Chi Minh to Phnom Penh and then to Kompong Cham. She already recovered and was discharged from hospital. 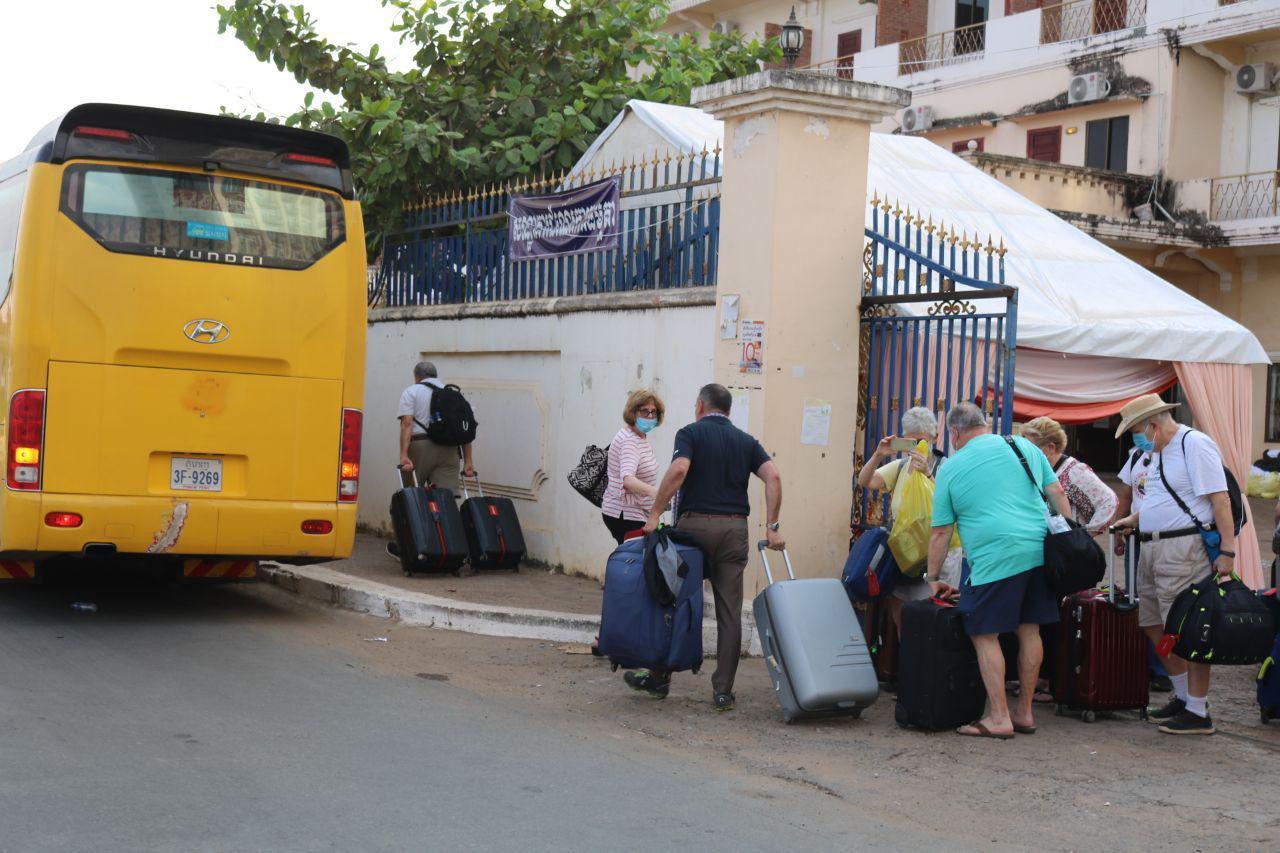 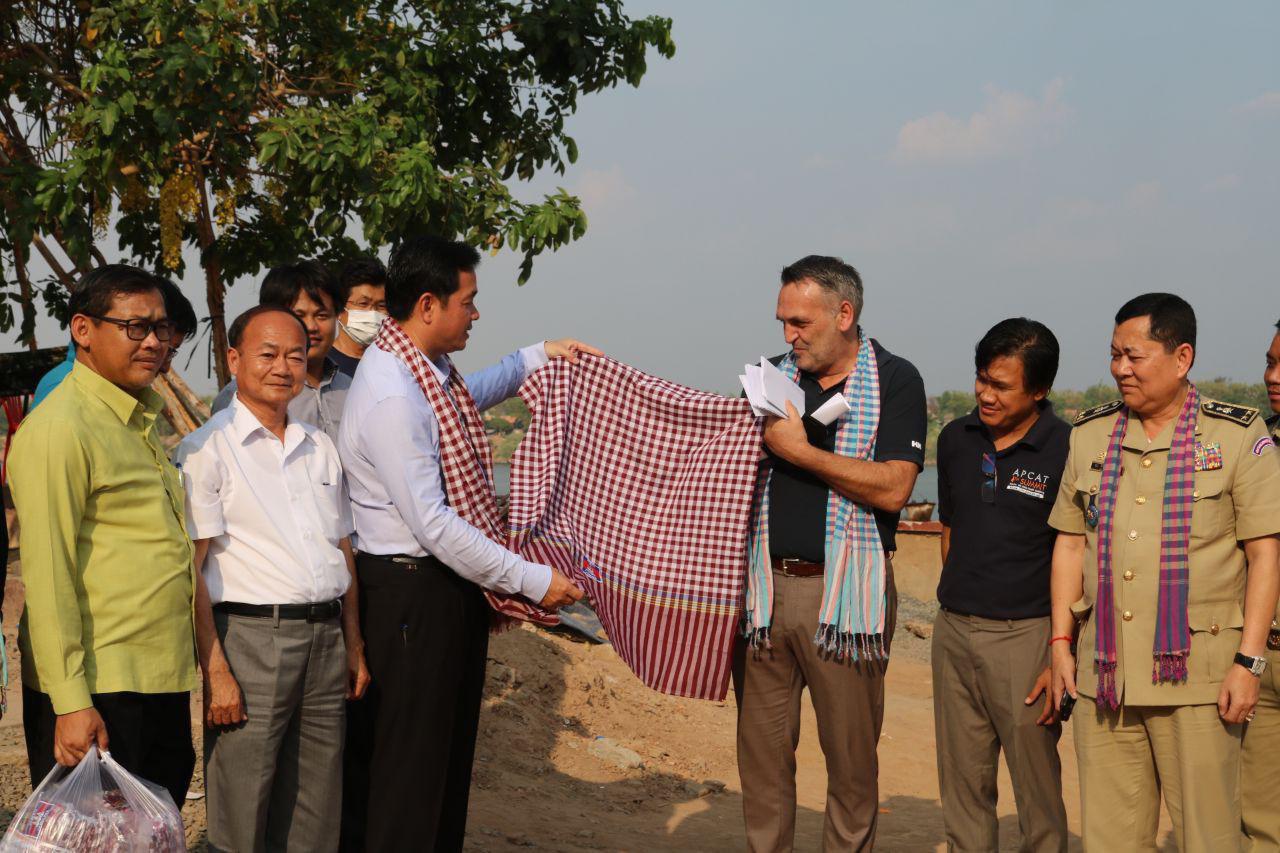 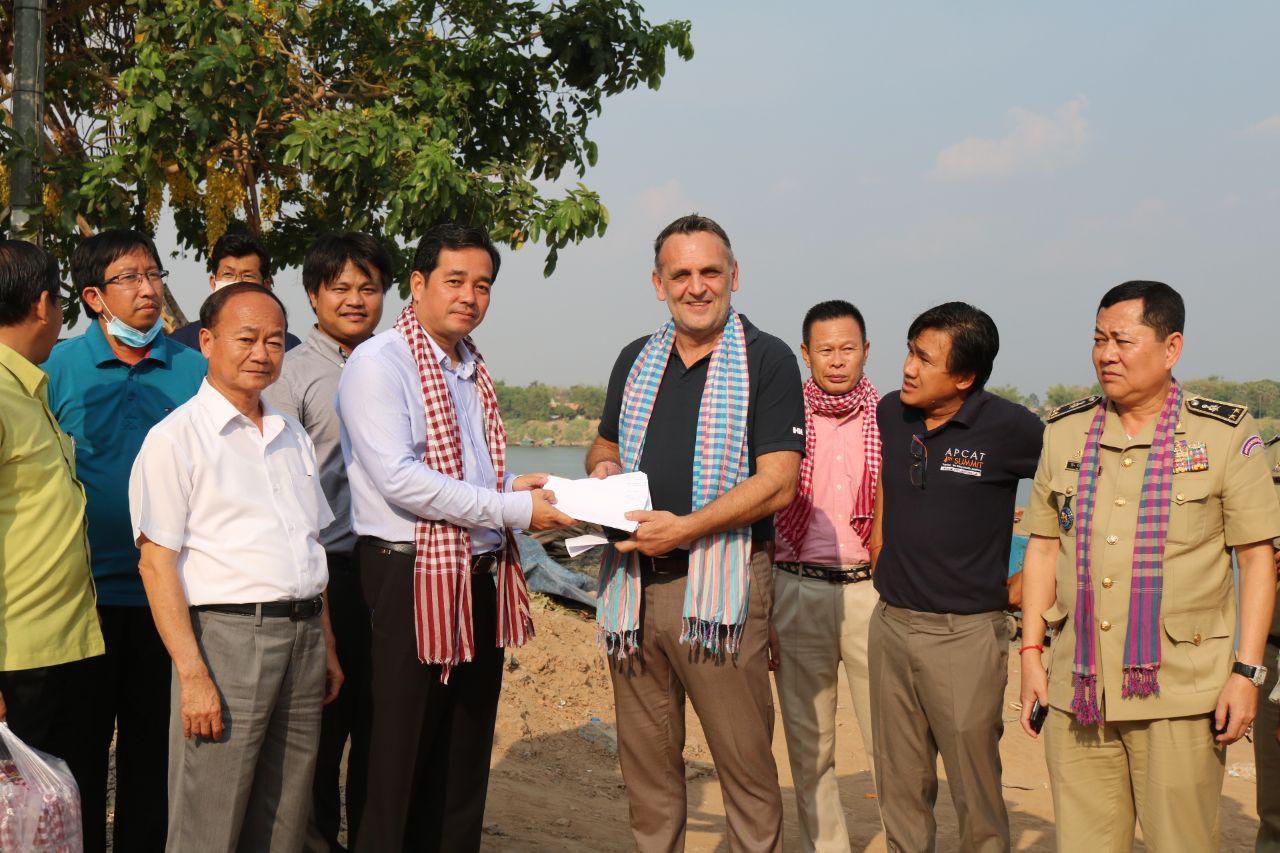 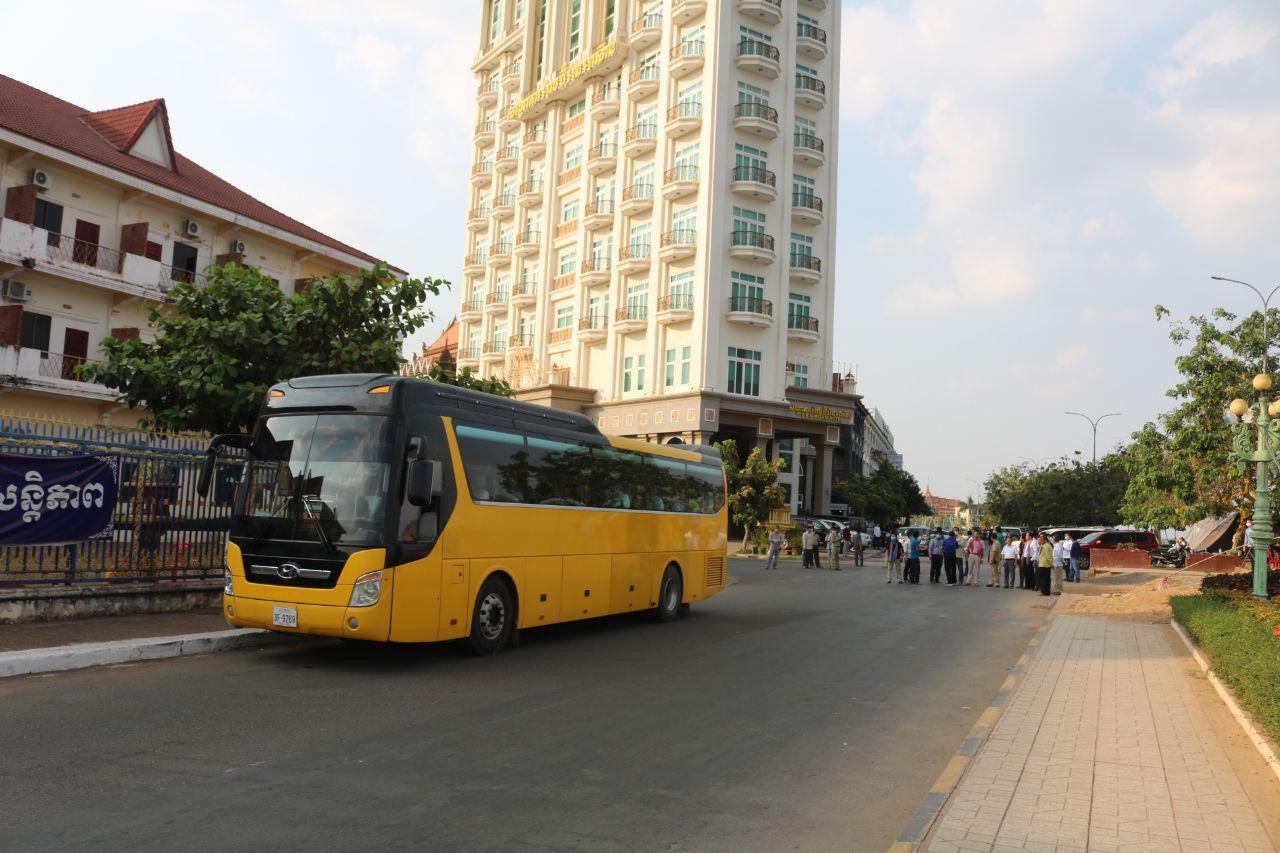 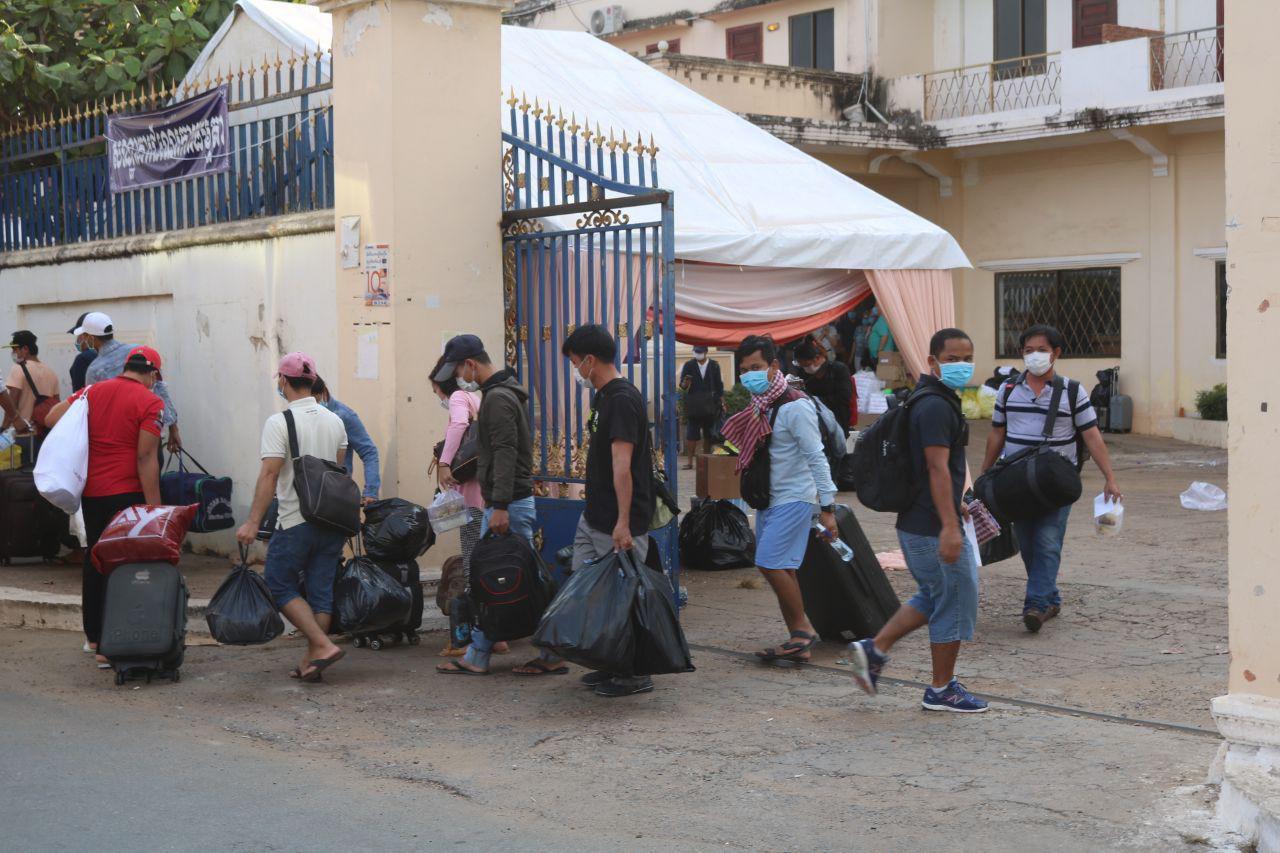