PM Hun Sen: No Plans to Repatriate Cambodian Students from Abroad (Video inside)

The premier spoke in a meeting with 400 volunteered doctors to fight Covid-19 on 25 March 2020 at the Peace Palace.

"The students will not be evacuated from China, Korea, ASEAN countries and other infected countries, including the United States and Europe," said the premier.

“I appeal to Cambodian students in the US not to abandon the American people,” he said. 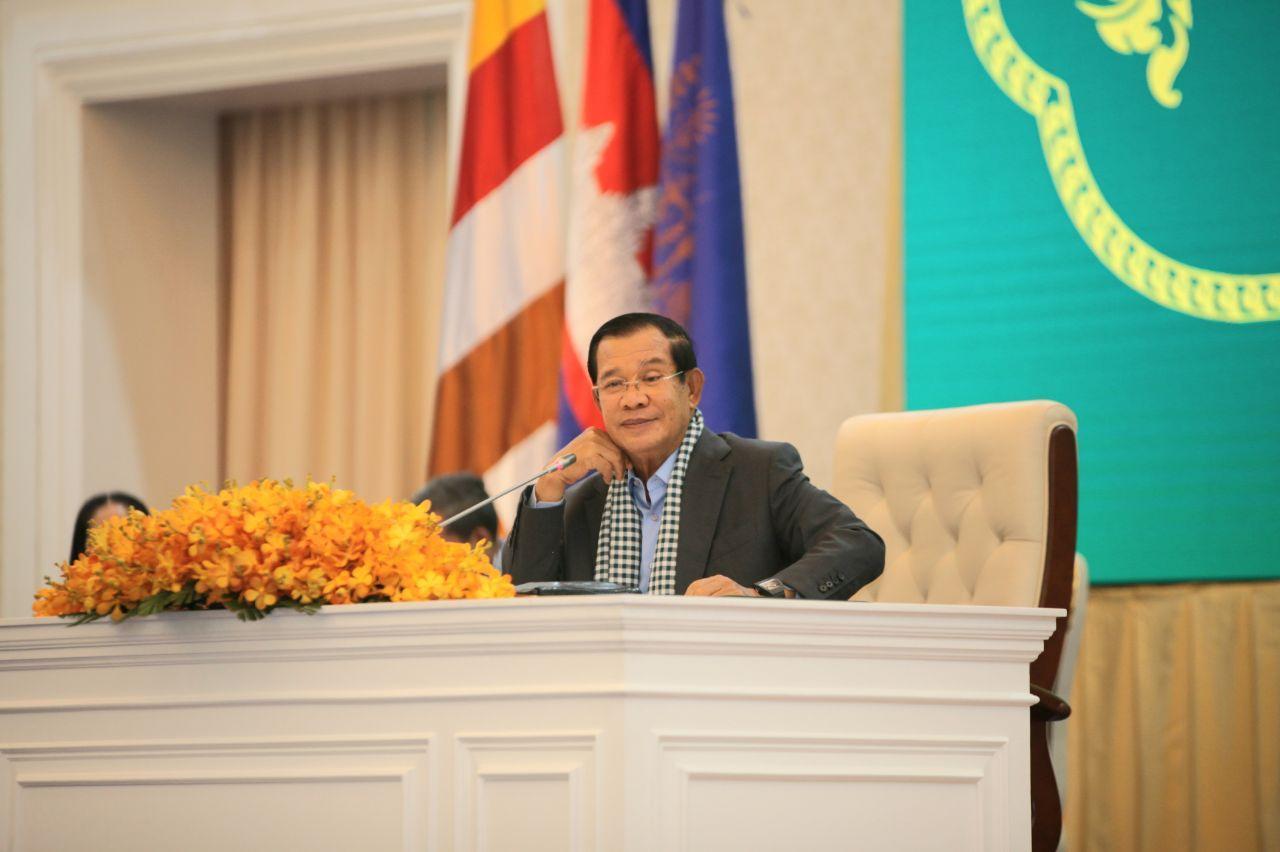 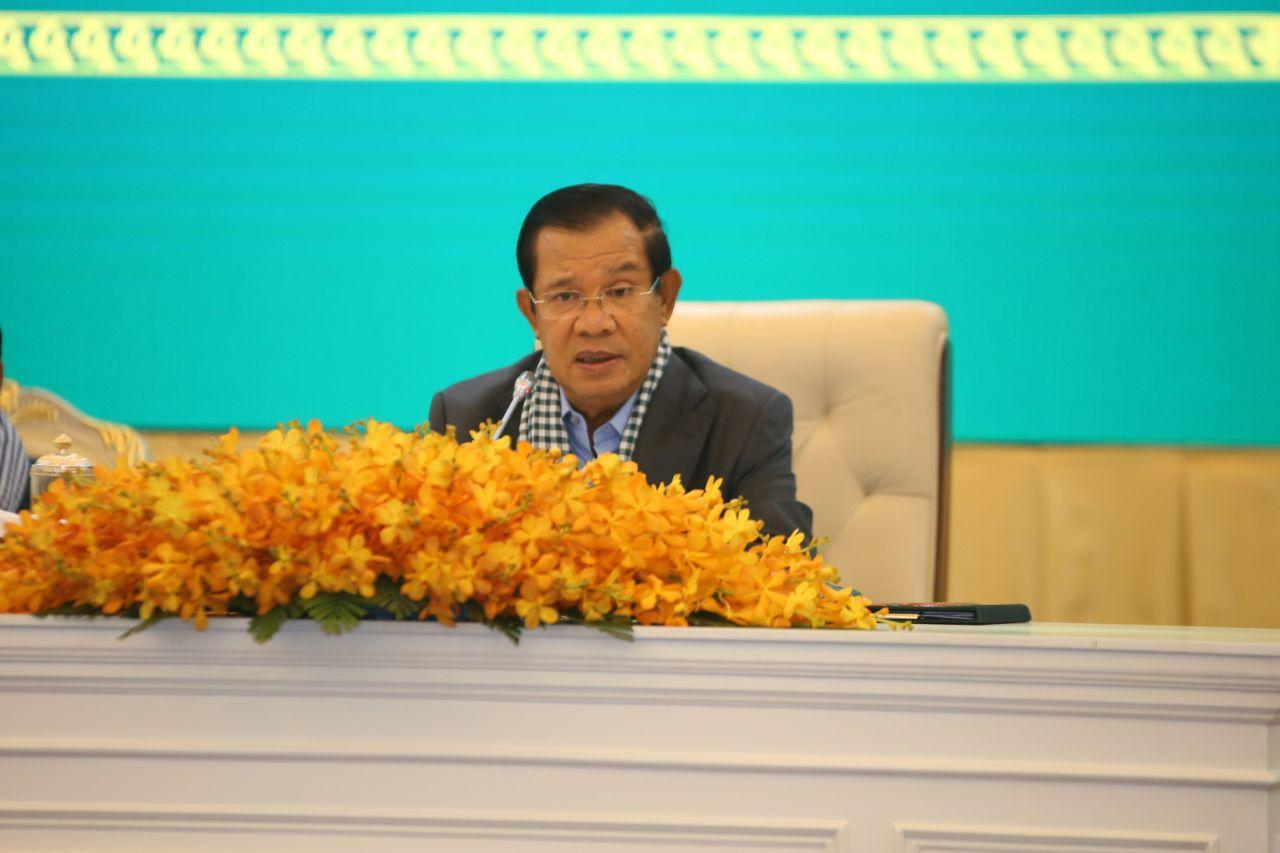 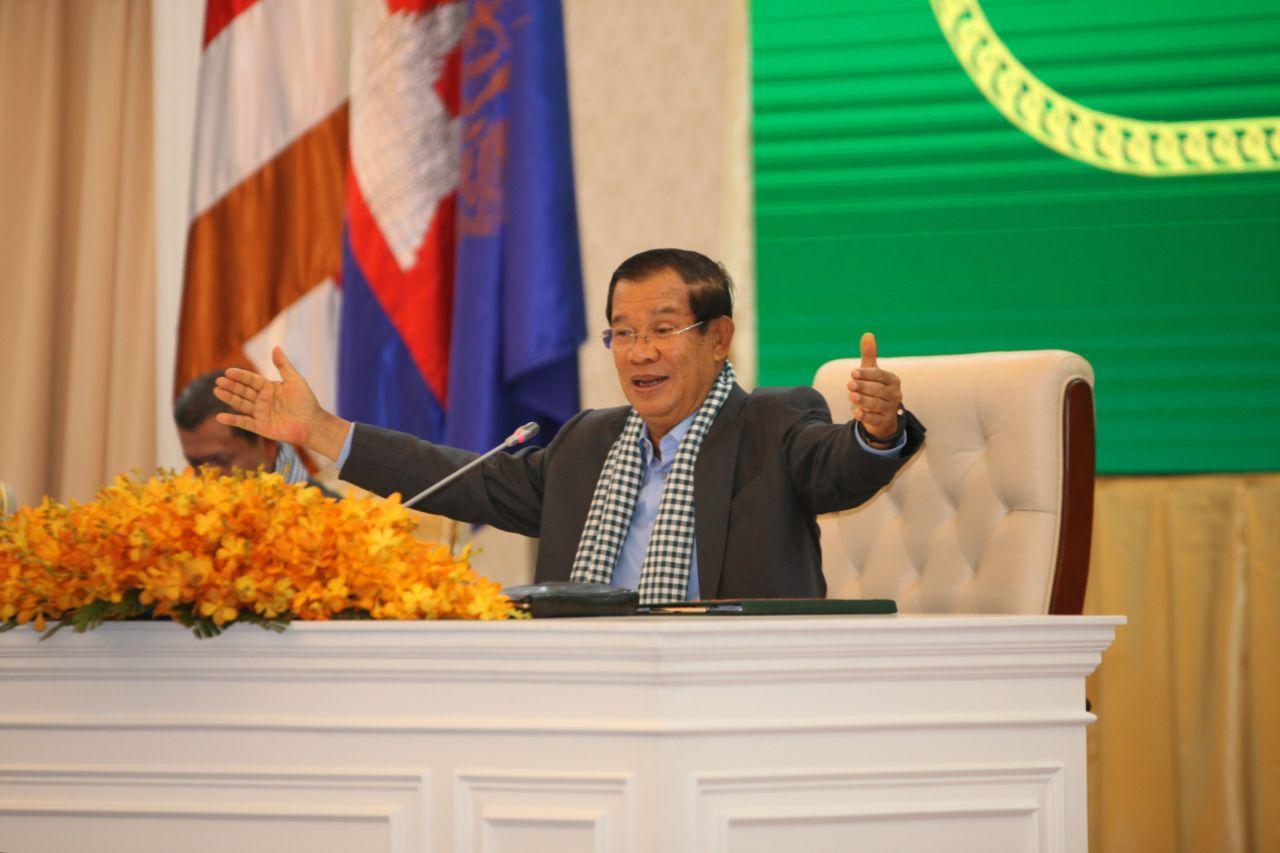 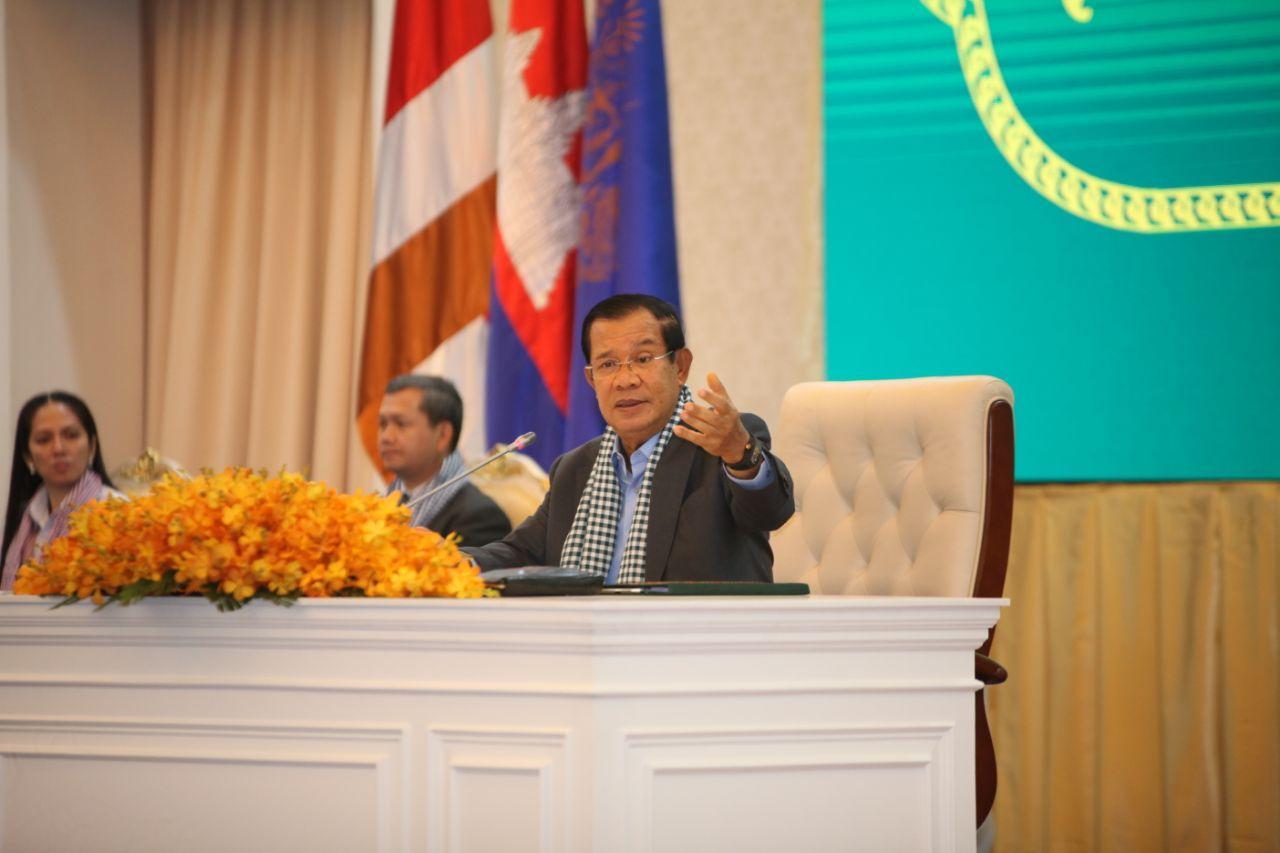 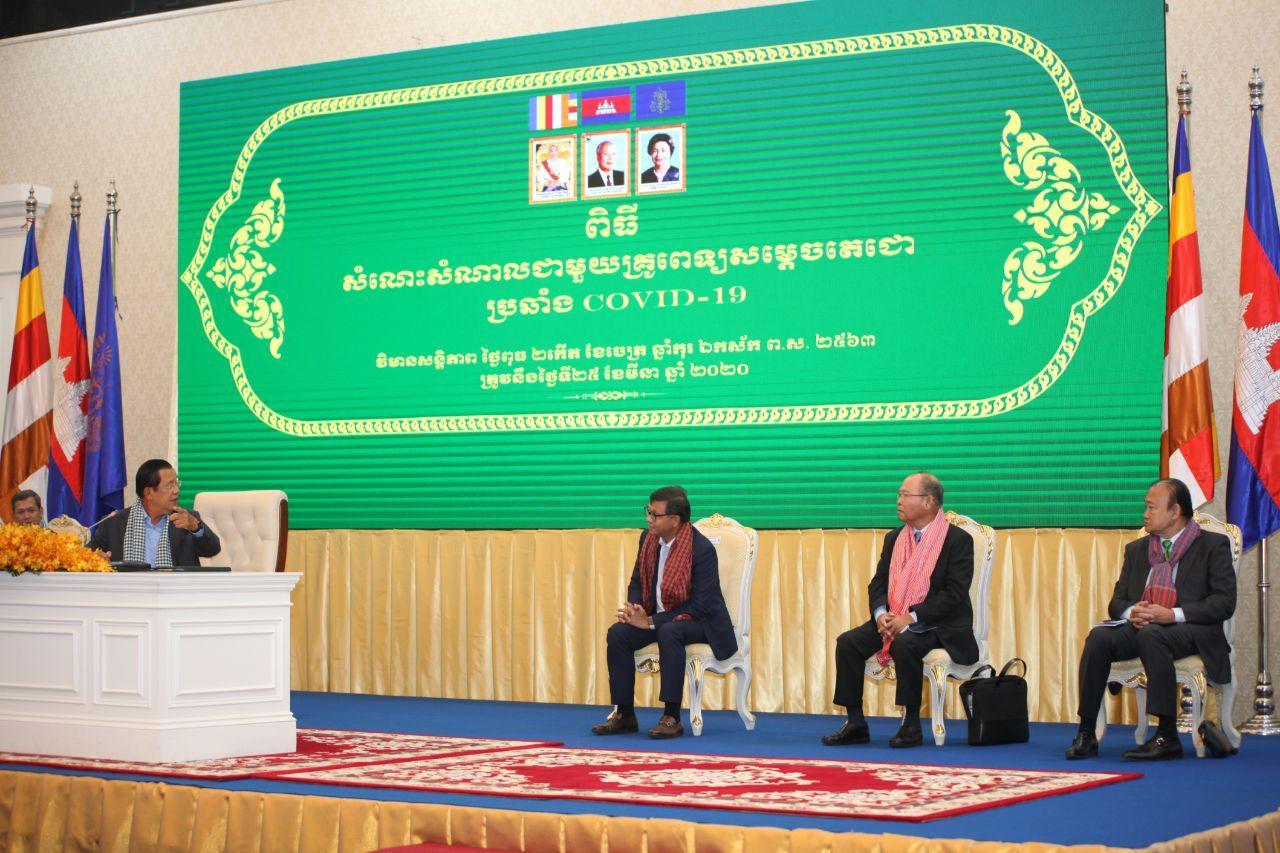 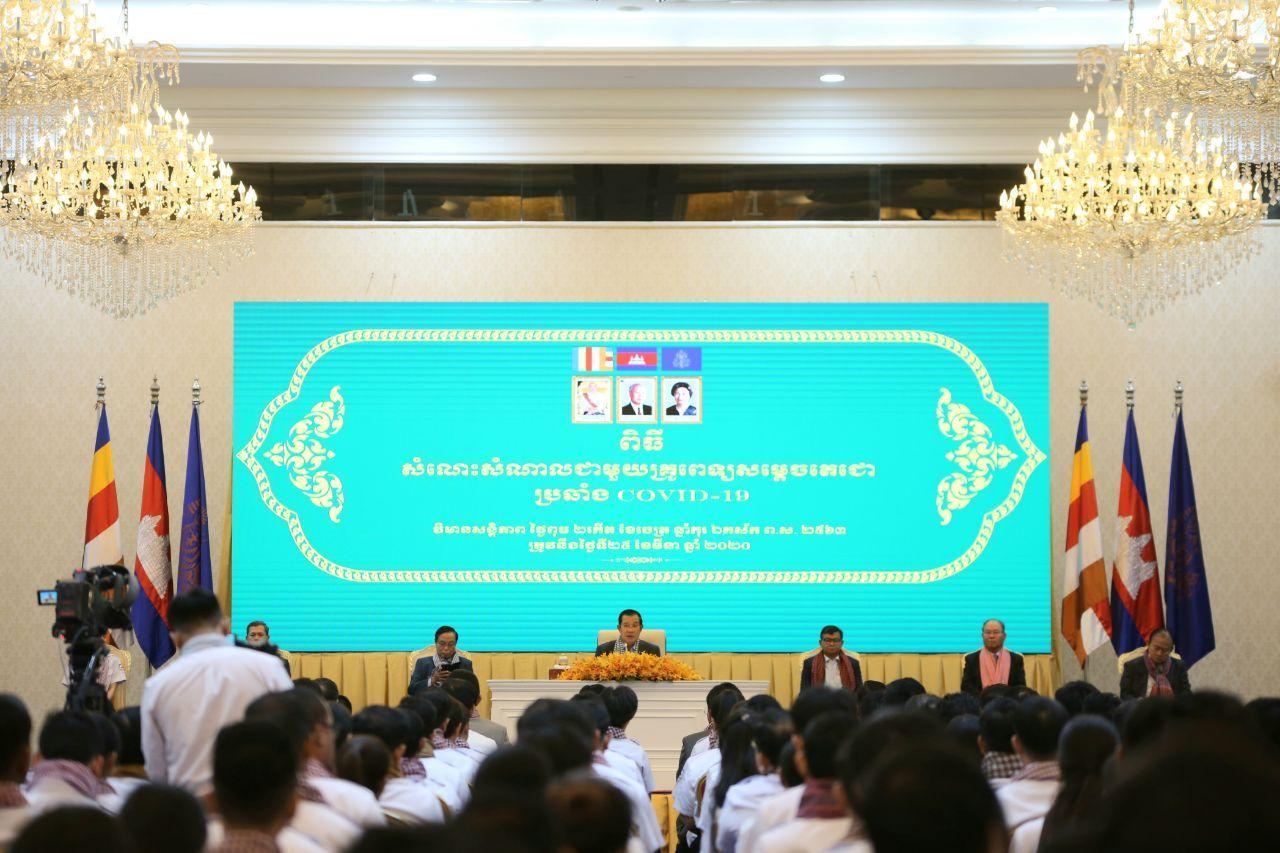 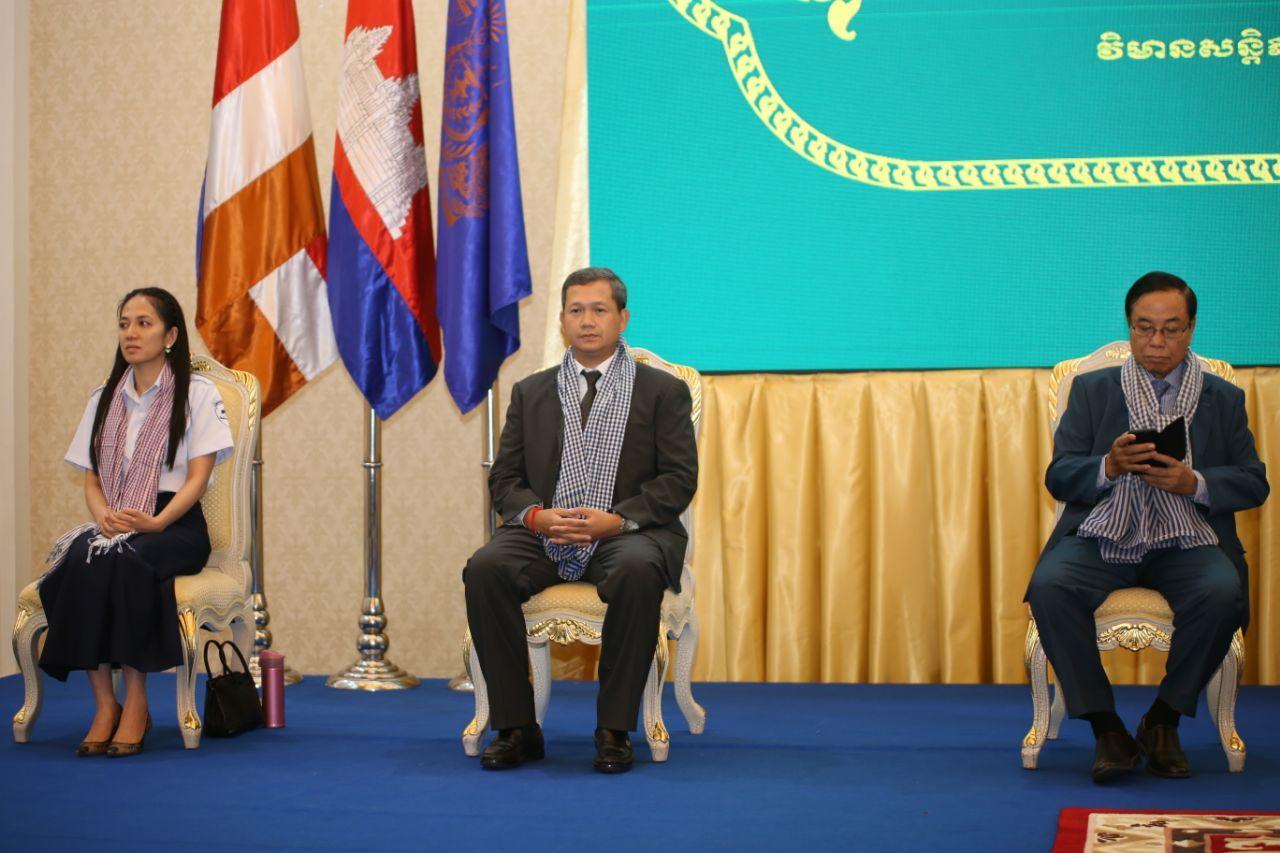 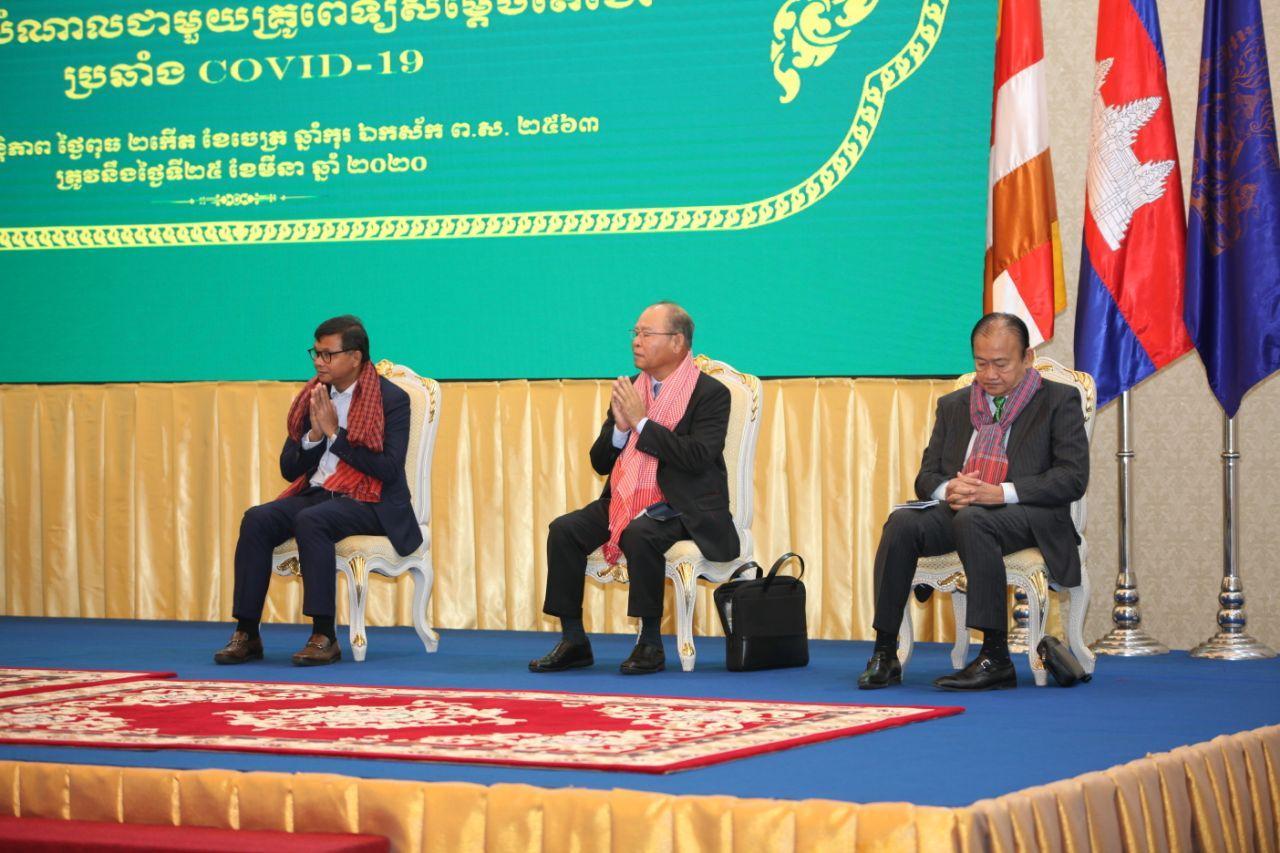 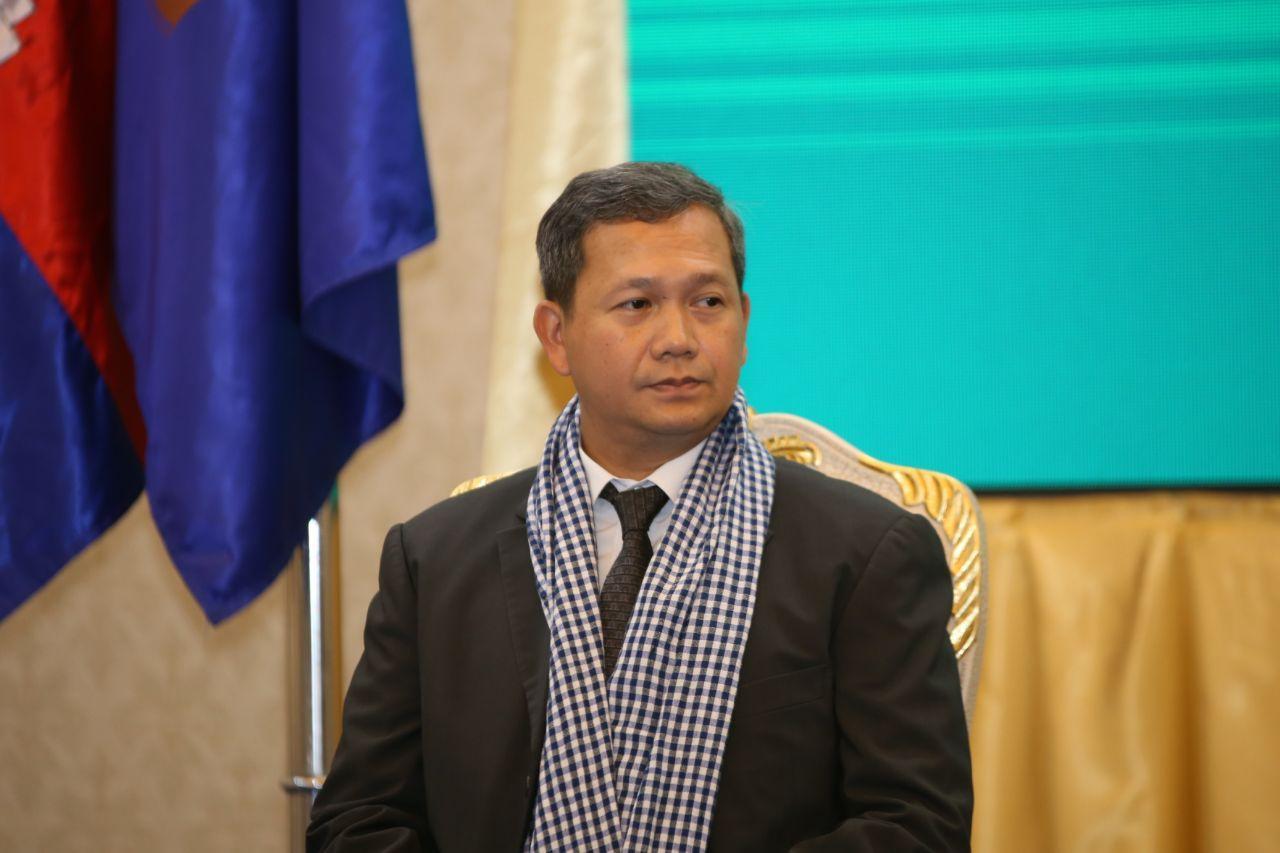 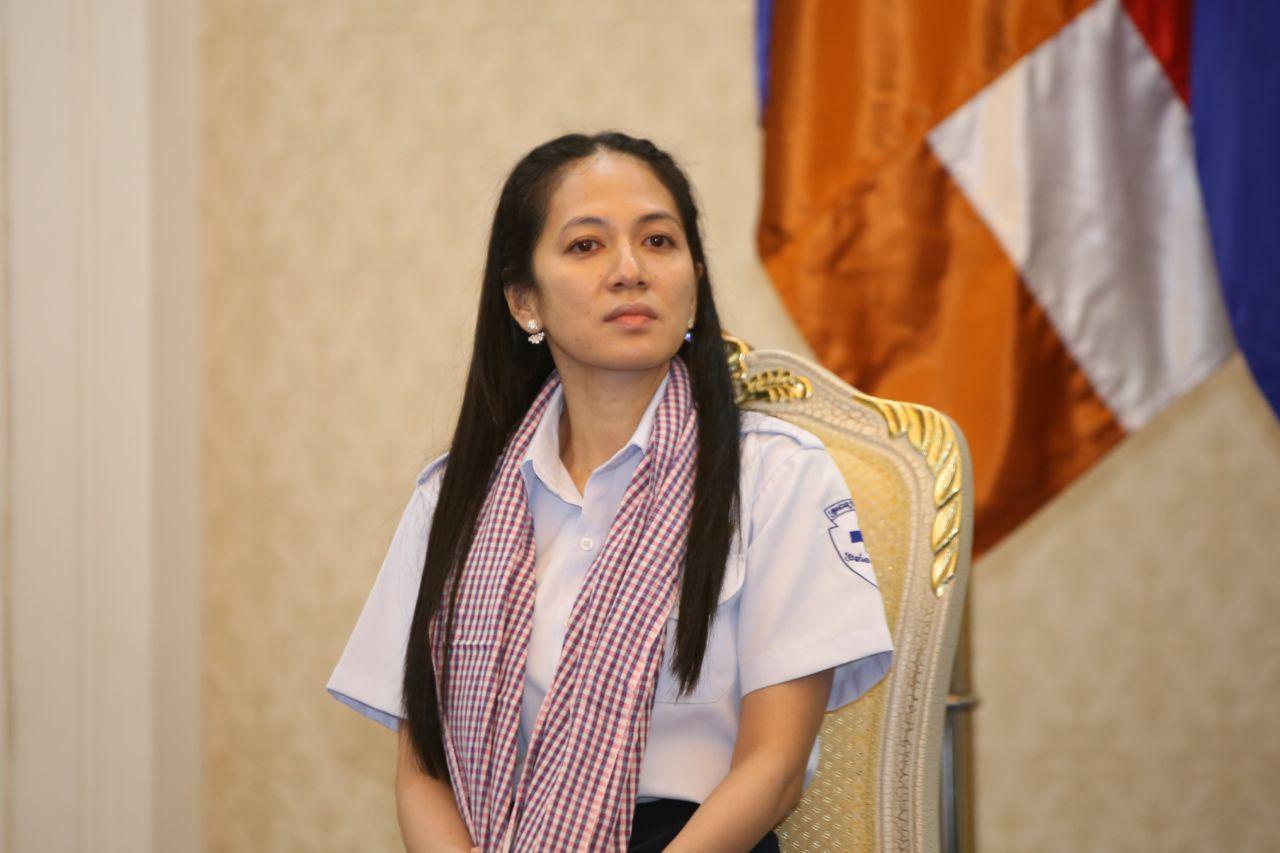 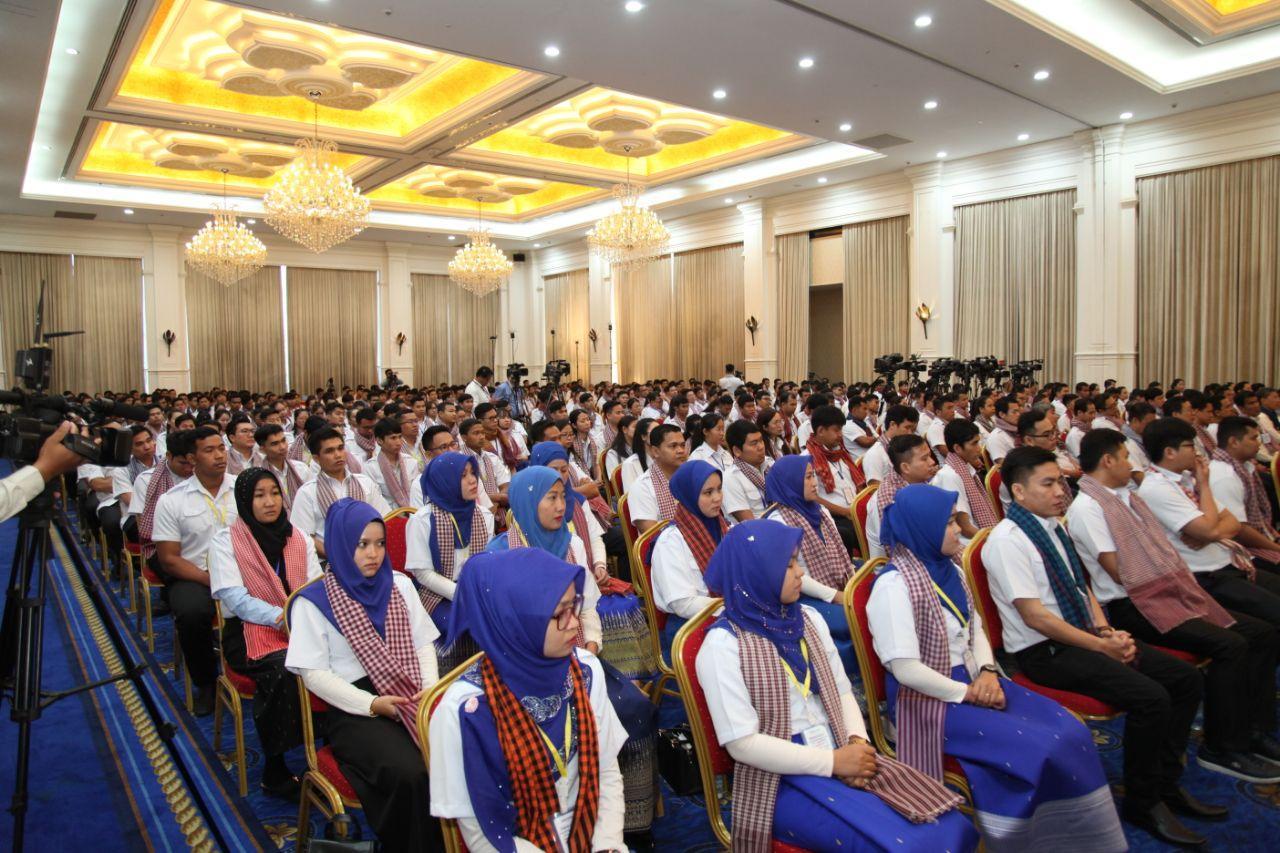 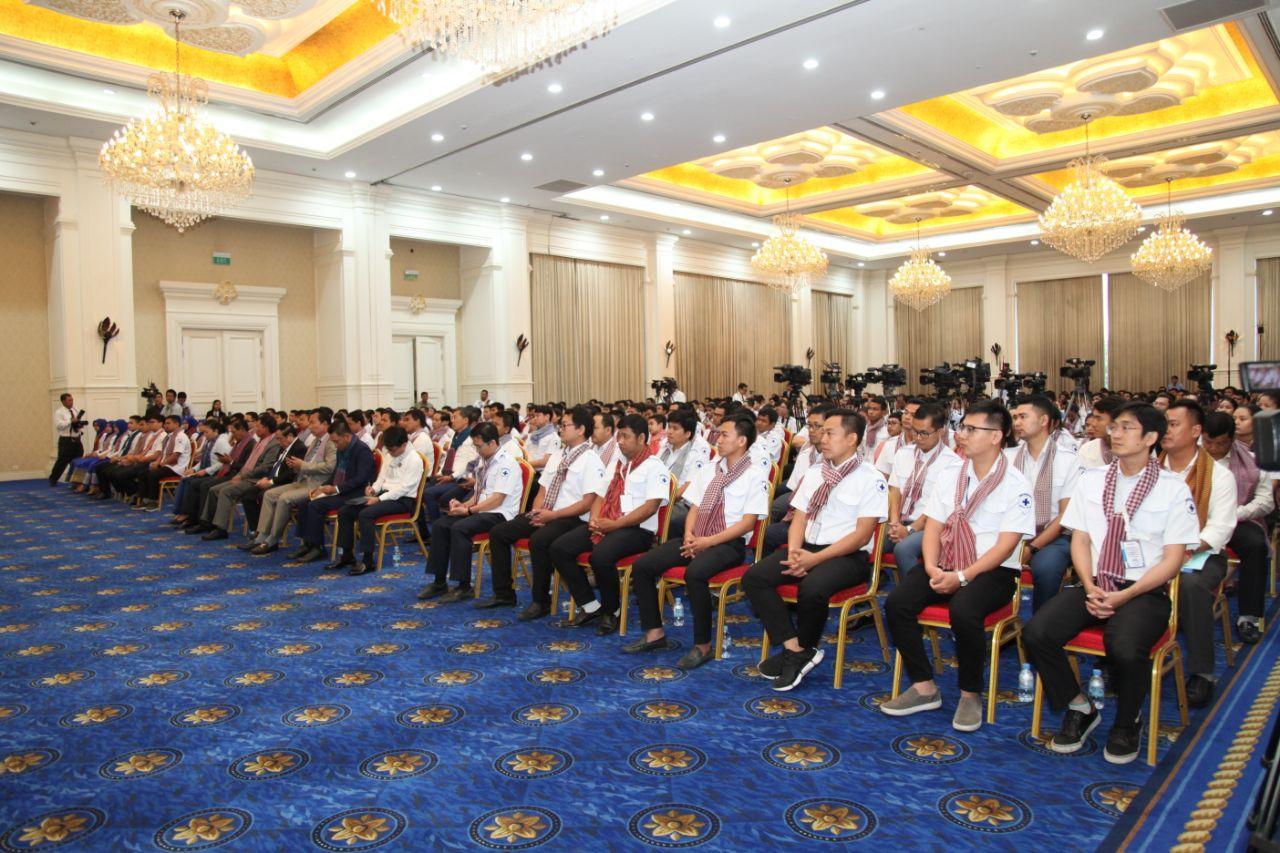 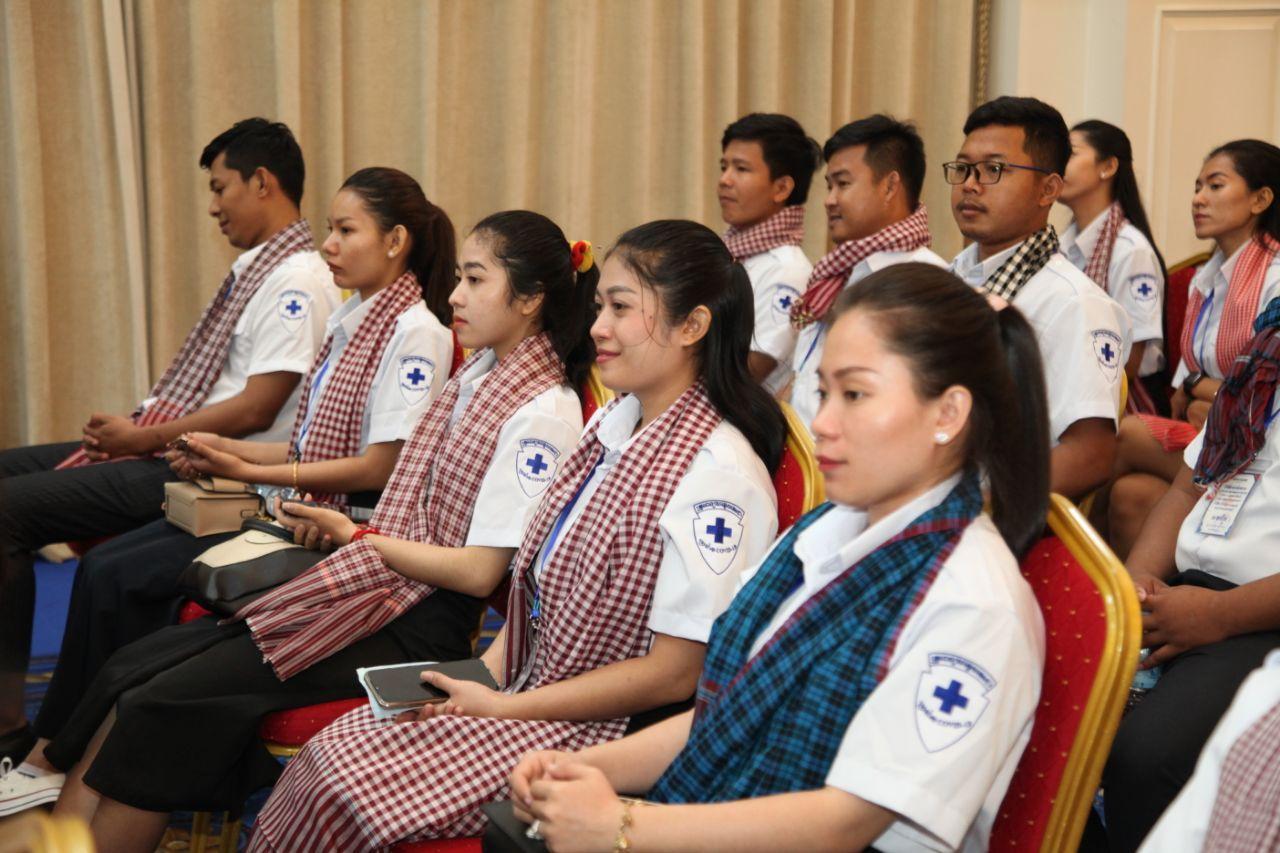 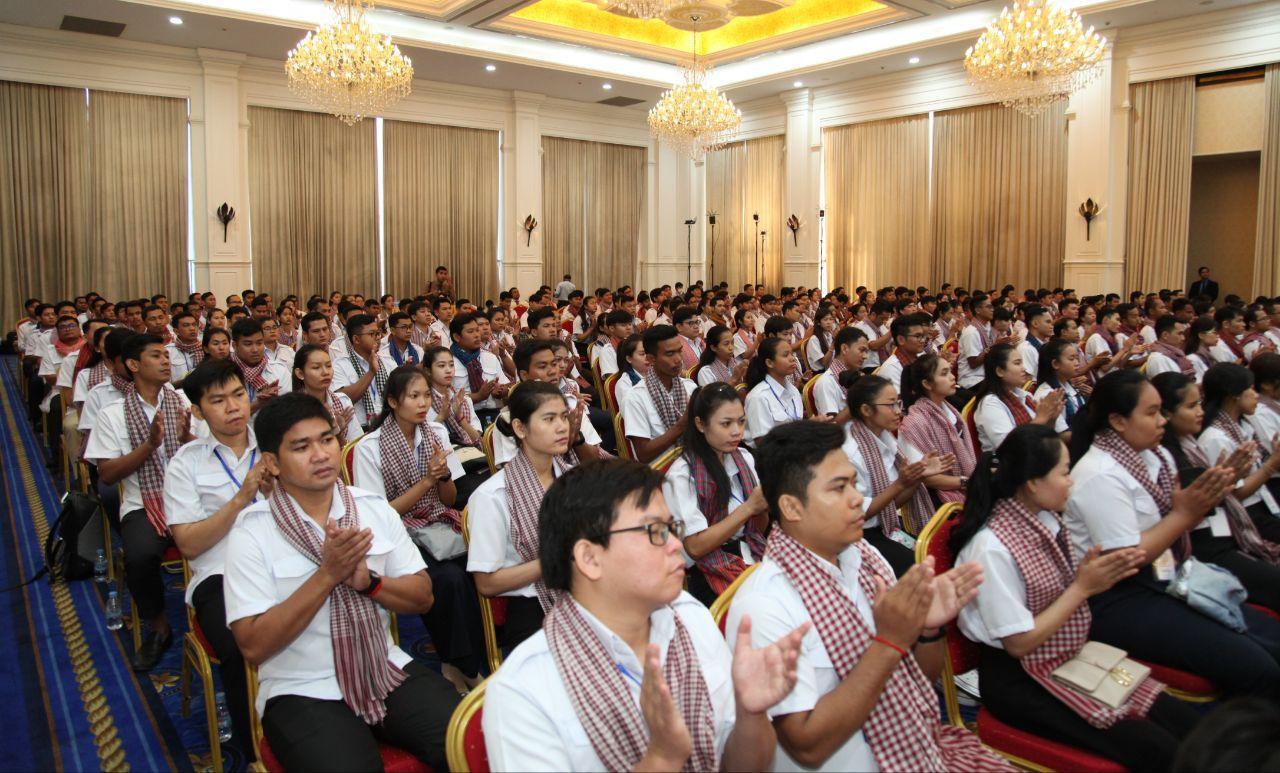 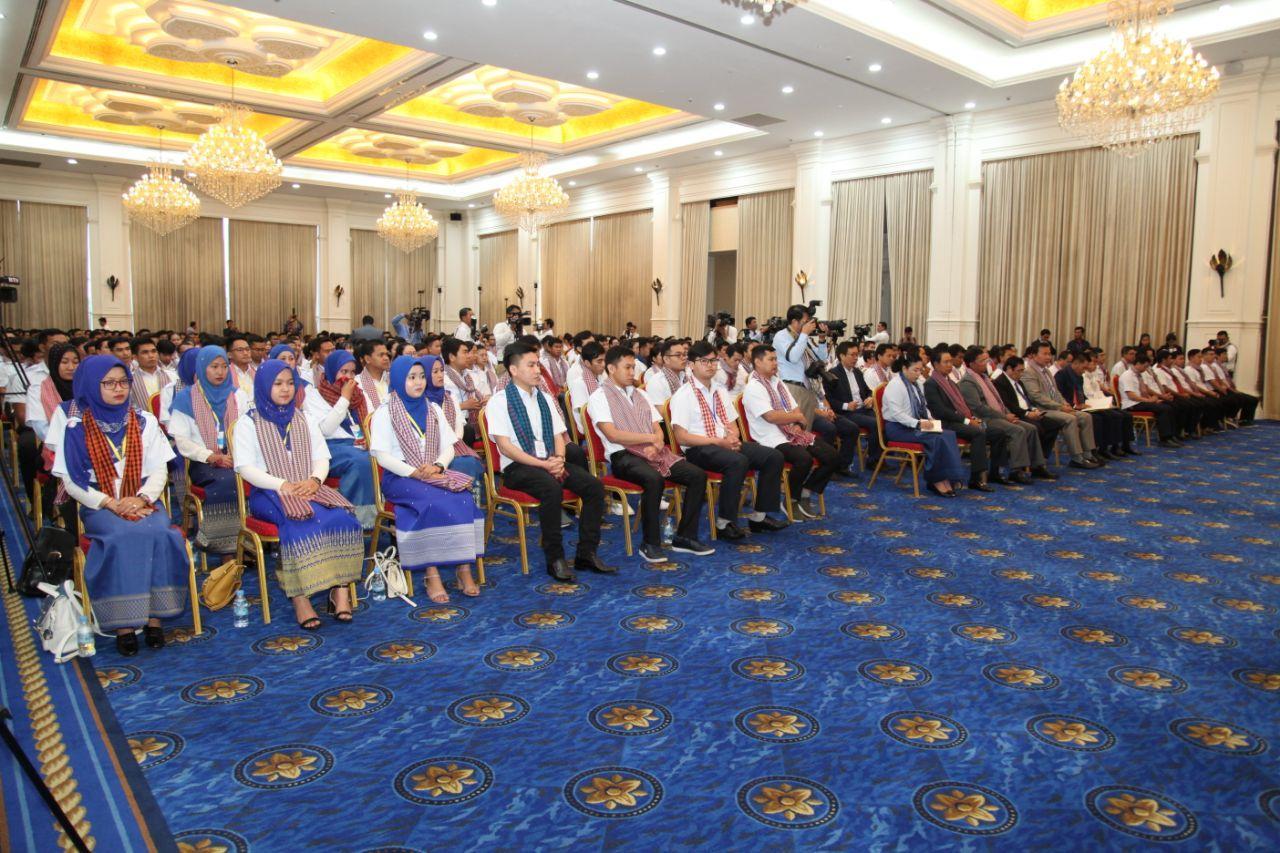 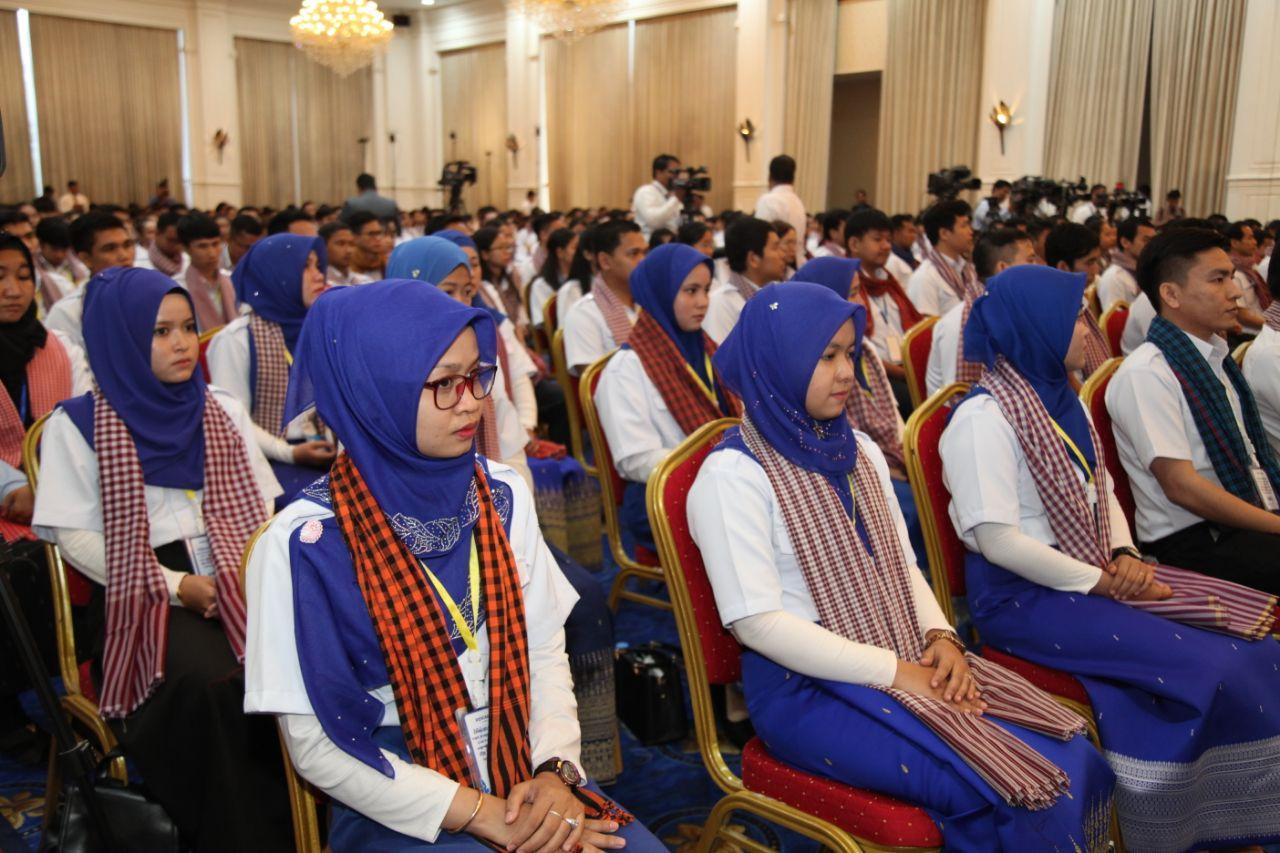