What Does It Mean When a Country Declares a State of Emergency?

(Phnom Penh): In the last few weeks, many countries have decided to declare a state of emergency in response to the rapid spread of the global COVID-19 pandemic. On 25th March 2020, Cambodia’s Prime Minister Hun Sen said he was also considering submitting a request to King Norodom Sihamoni to put the country under a state of emergency as the number of reported COVID-19 infections nationwide rose to 103 (29 March). So what does it mean for the government and the people when a country enters into an emergency state?

A state of emergency is a situation in which a government is empowered to perform actions or put in place certain policies, which it would not be permitted under normal circumstances. The measure gives more powers to the authorities, but its implementation varies from country to country. A state of emergency might authorise the government to impose curfews, ban demonstrations or mass gatherings, lock down public spaces or empower the police to conduct searches and arrests without warrants.

A government can declare a state of emergency during a natural disaster, the spread of pandemic/epidemic affecting the health of the population, civil unrest, or an armed conflict. Such a declaration would alert people to change their normal behaviour and daily activities and instruct government agencies to carry out emergency measures.

For example, on 13th March 2020 US President Donald Trump declared a national emergency to facilitate the national response to the growing outbreak of COVID-19. The declaration allows the federal government to tap up to US$50 billion in emergency relief funds. Parts of the emergency response also include giving the US Health Secretary and health officials the flexibility to waive certain laws and license requirements.

Thailand declared a state of emergency over the COVID-19 pandemic on 25th March 2020 when the number of reported infected cases passed 800. The declaration barred travel to Thailand via land, sea and air though certain exceptions have been made for goods transportation, diplomatic missions and foreigners with work permits. All nightclubs, playgrounds and sports venues in Bangkok and in several other cities were ordered to close down indefinitely, as were spas, gyms and massage parlours. Hoarding of food, drinking water and medical supplies would be punished.

On the same day, New Zealand which had 205 cases of COVID-19 at the time also declared a state of national emergency. This allowed the national and local authorities to regulate land, water and air traffic; close roads and public places; evacuate any premises including any public place; and if necessary ban people or vehicles from certain premises or places.

The constitution and law of a country usually outline specific circumstances which may authorise the use of a state of emergency. Moreover, they specify the processes to be followed and set limits on the emergency powers that may be exercised or the freedoms that may be suspended. While each country wants to define its own practices, international norms can provide useful guidance.

For example, important international treaties such as the European Convention of Human Rights and Fundamental Freedoms (ECHR) and the International Covenant on Civil and Political Rights (ICCPR) stipulate that states are to observe the following principles.

The measures taken to counter the crisis must be proportional to the gravity of the emergency situation; this applies to the area of application, their material content and their duration.

Human rights and fundamental freedoms during a state of emergency must respect the limits provided for by the relevant instruments of international and national law.

A state of emergency neither implies a temporary suspension of the rule of law, nor does it authorise those in power to act in disregard of the principle of legality, by which they are bound at all times.

Notification of the measures taken must be made to other states and relevant treaty-monitoring bodies; for example, if a state is to derogate from its obligations under ICCPR then it must inform the UN of its derogation, the measures it has taken and the reasons therefore, as well as the termination of the derogation.

Certain human rights are non-derogable under any circumstances. These include the right to life, prohibition of torture, freedom from slavery, freedom from post facto legislation and other judicial guarantees, freedom of thought, conscience and religion, the humane treatment of all persons deprived of their liberty, the right to recognition before the law, and the protection of the rights of persons belonging to minorities. 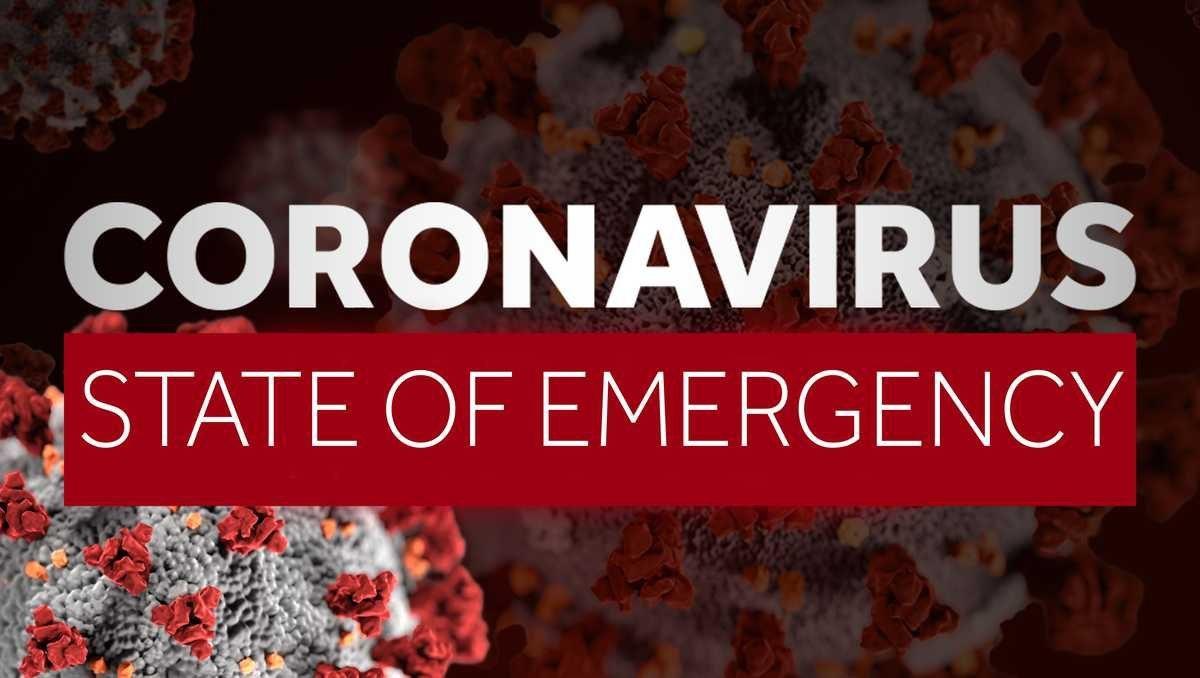