Phnom Penh (FN), Mar. 30 – Cambodian Prime Minister Hun Sen confirmed that the Royal Government of Cambodia has drafted law on governing the country in a state of emergency amid Covid-19.

The premier addressed in the press conference held at the National Assembly on Monday.

“We have drafted the laws to govern the country in the state of emergency amid Covid-19. We will have details of what needs to be done and impose measures to shutdown public and private institutions if required,” stated the premier.

Prime Minister Hun Sen said the content of the draft law on governing the country in state of emergency is prepared by the newly appointed Minister of Justice Keut Rith and it will be publicised at a cabinet meeting this Friday.

“If critical, all citizen’s rights are revoked,” he said. “People are not allowed to travel and gather.”

“However, if not critical, everyone is only required to stay home,” said Minister Kheng.

Cambodia’s Constitution Article 22 stipulates, “When the nation faces danger, the King shall make a public proclamation placing the country in a state of emergency after unanimous agreement from the Prime Minister, the President of the National Assembly, and the President of the Senate.”
=FRESH NEWS 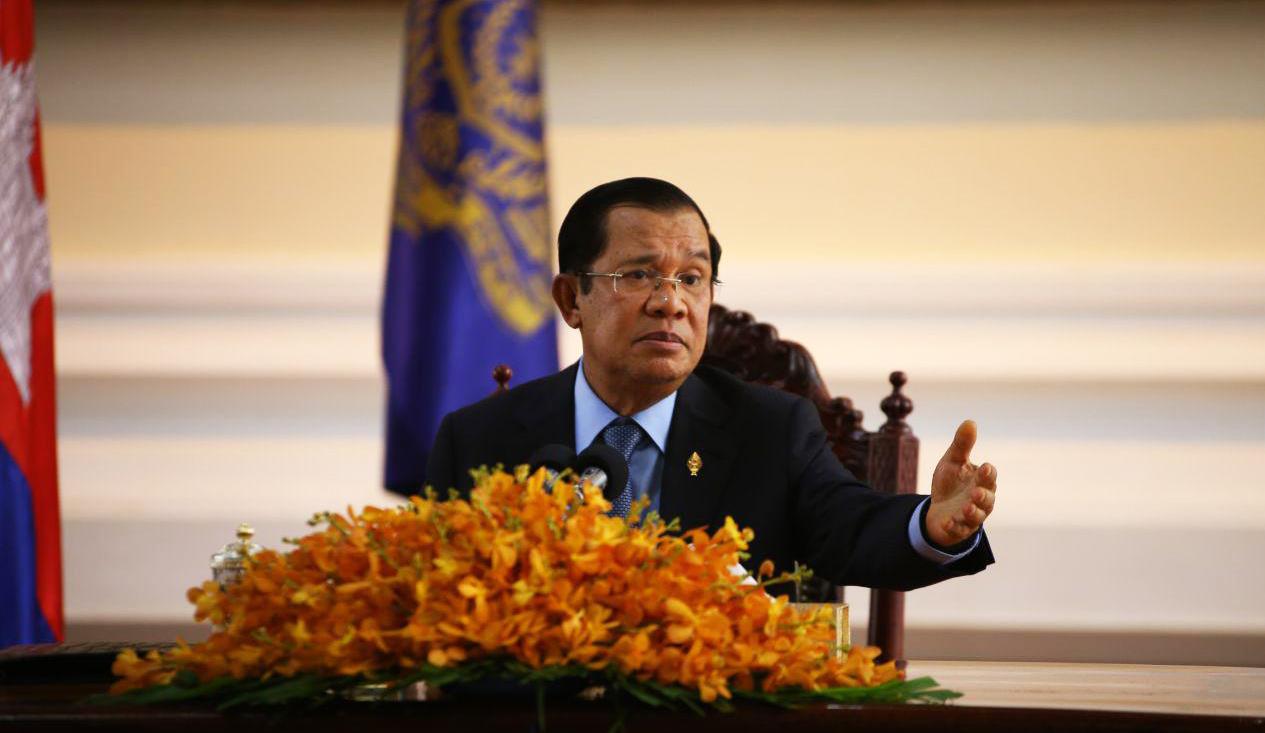 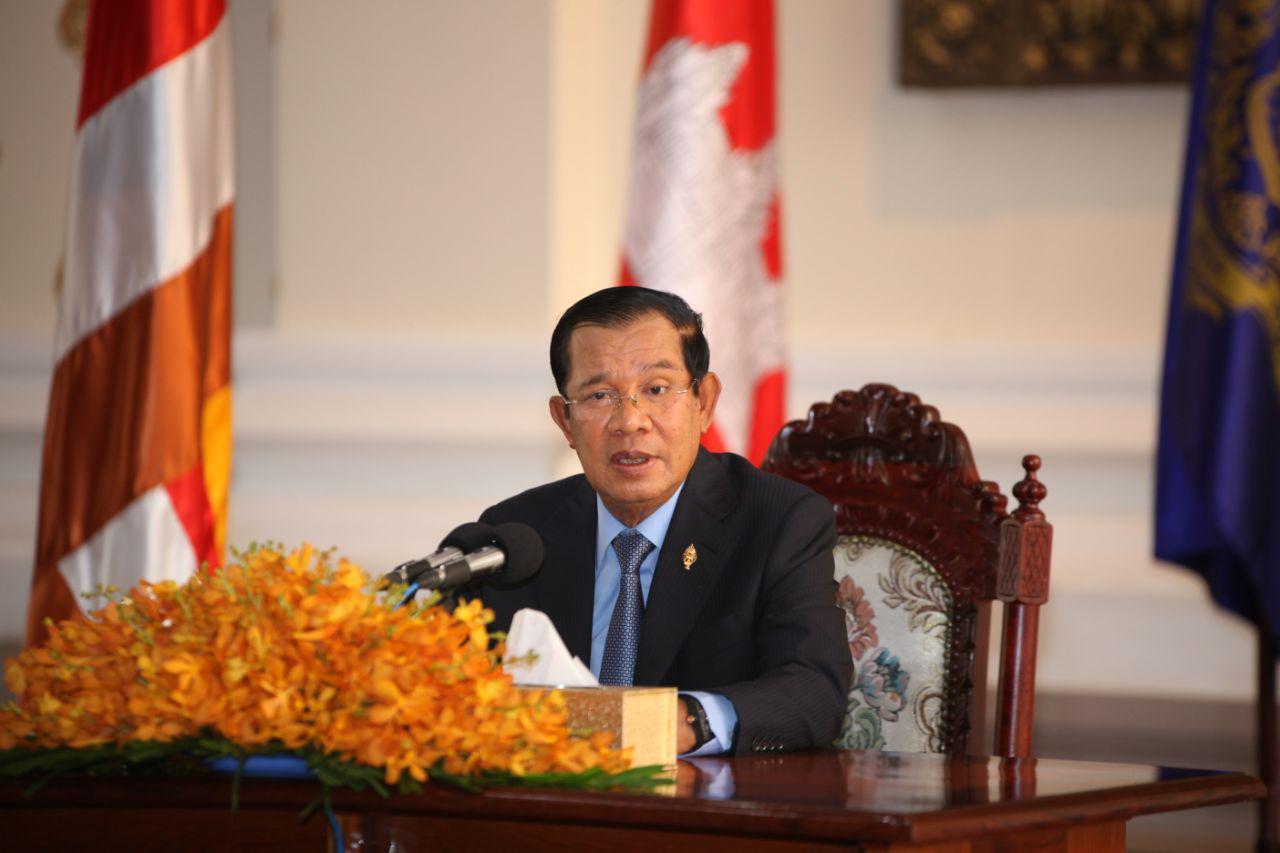 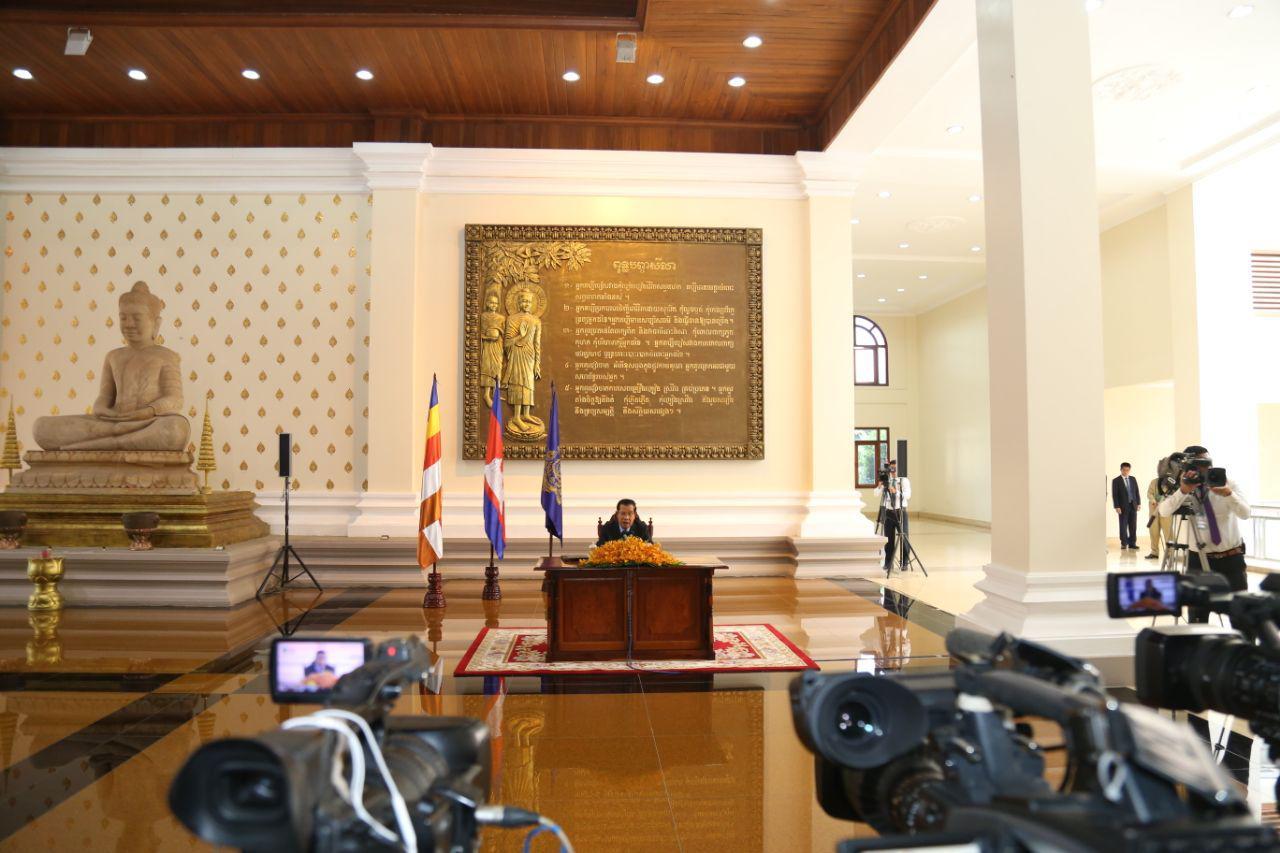 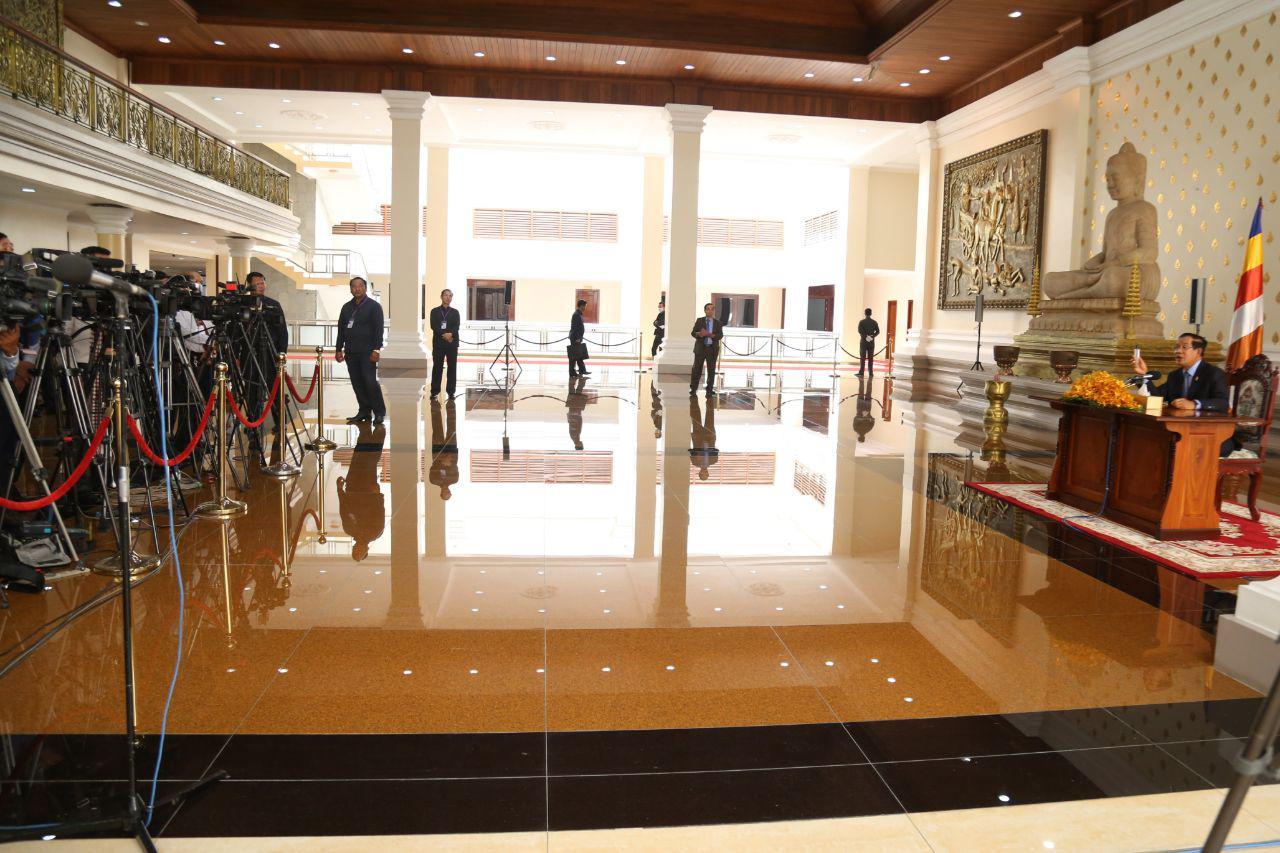 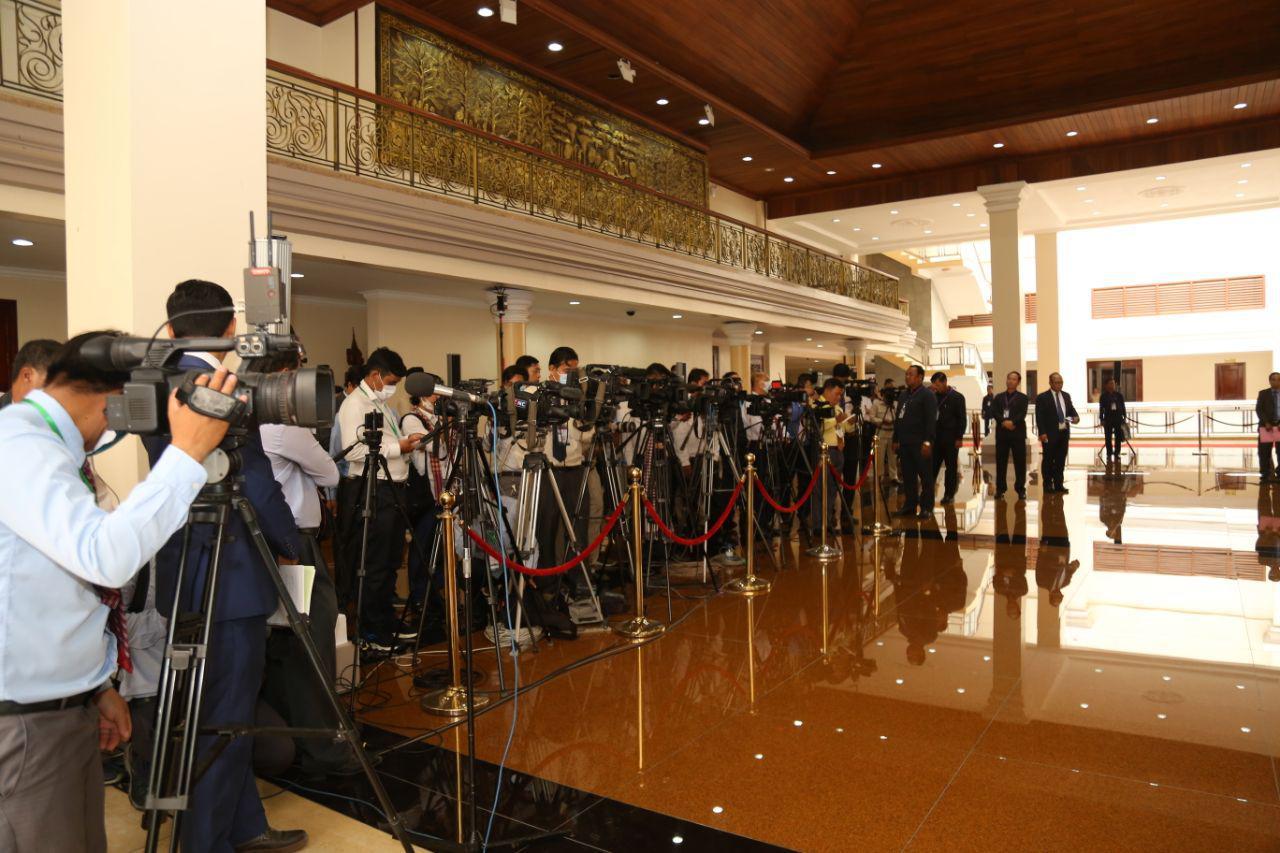 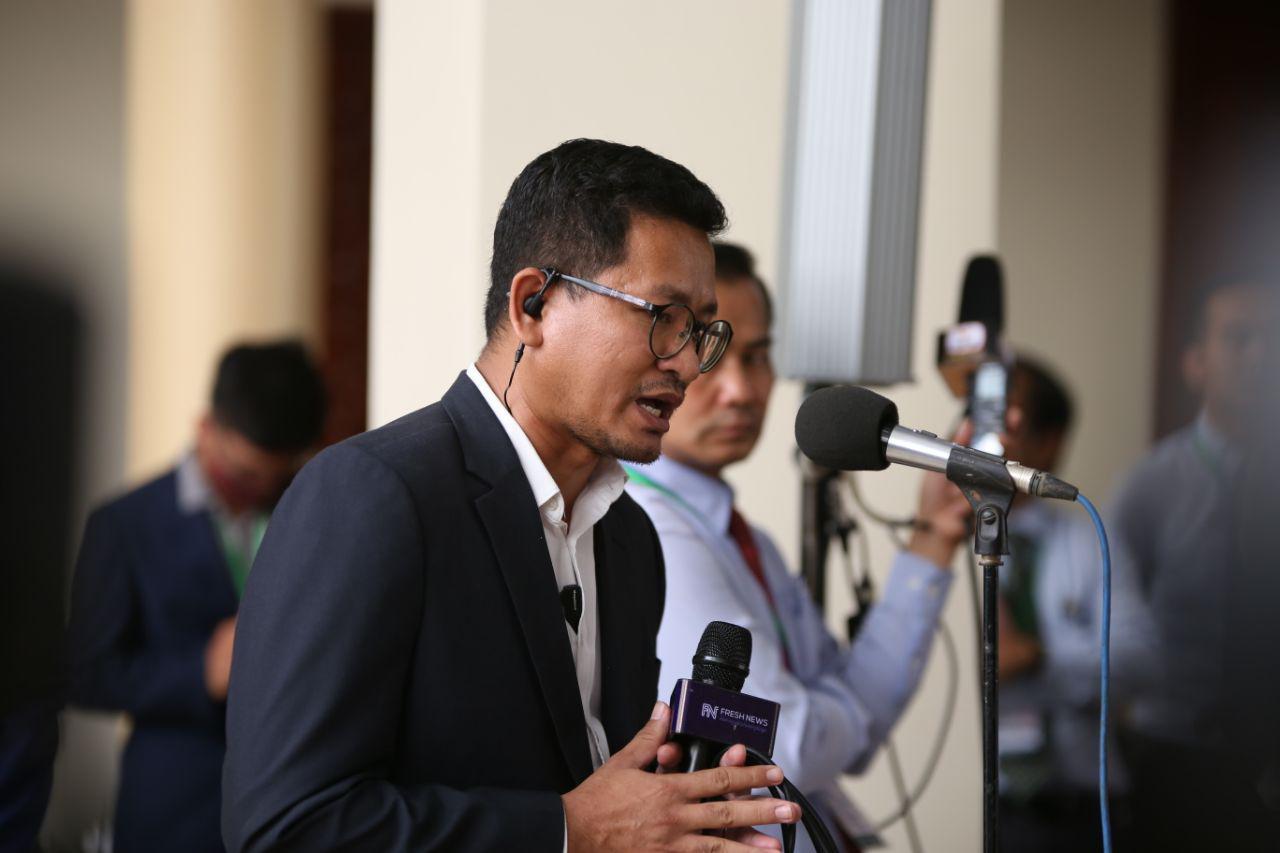 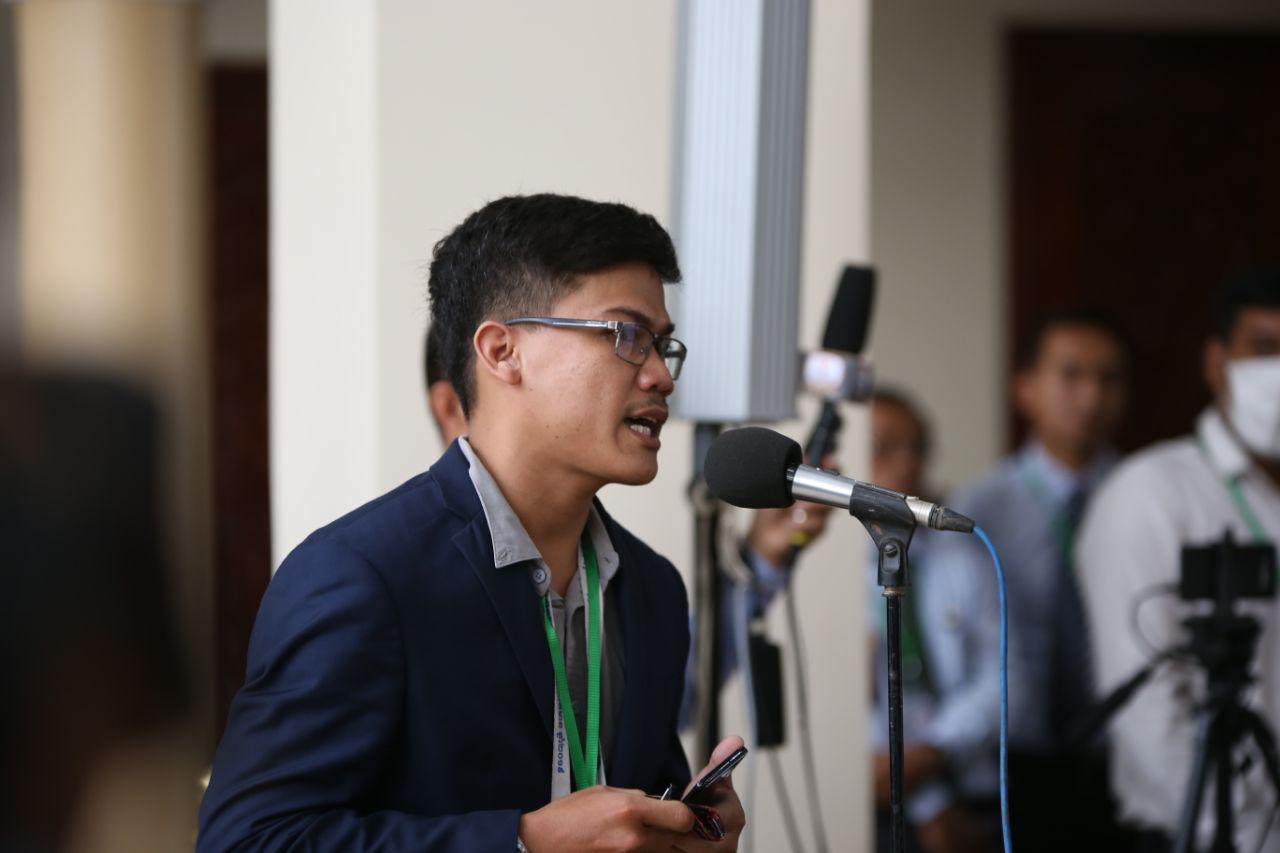 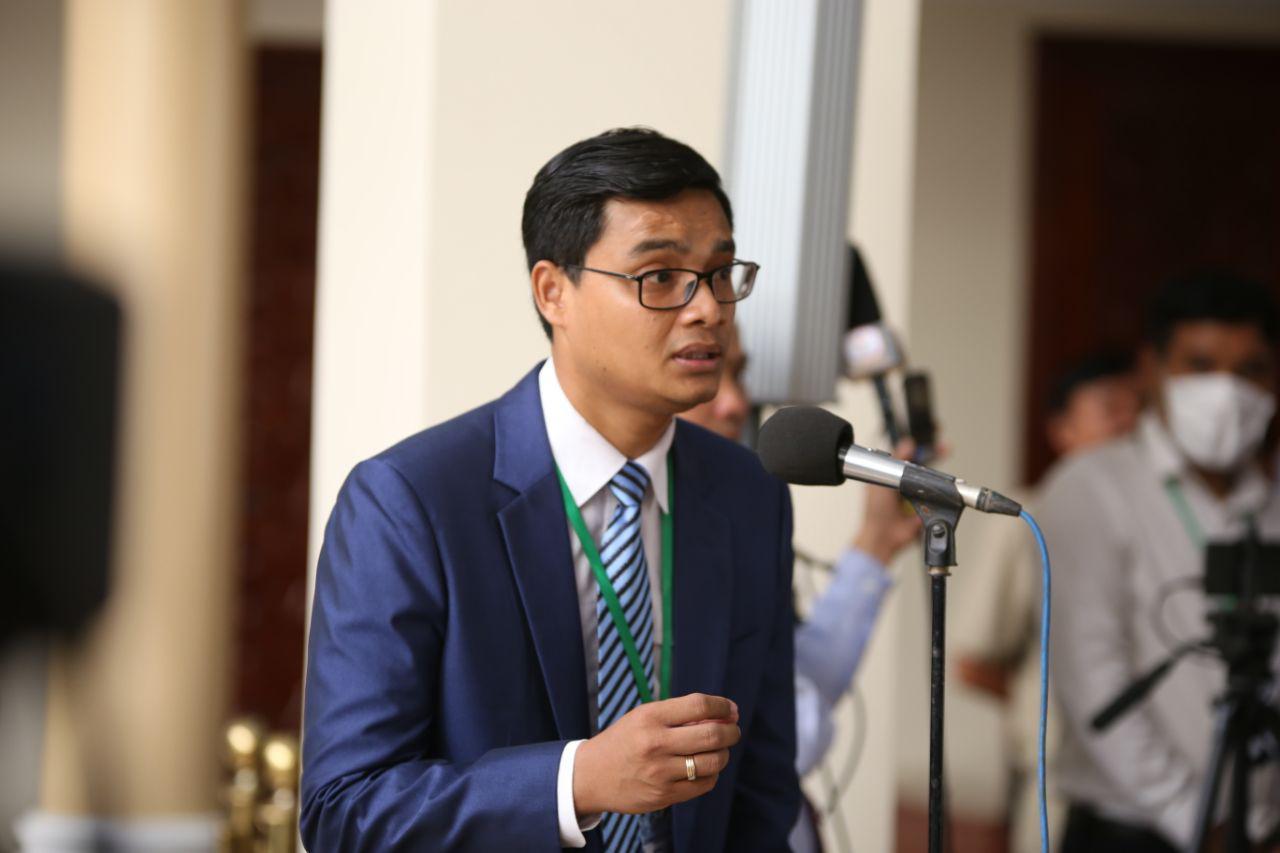 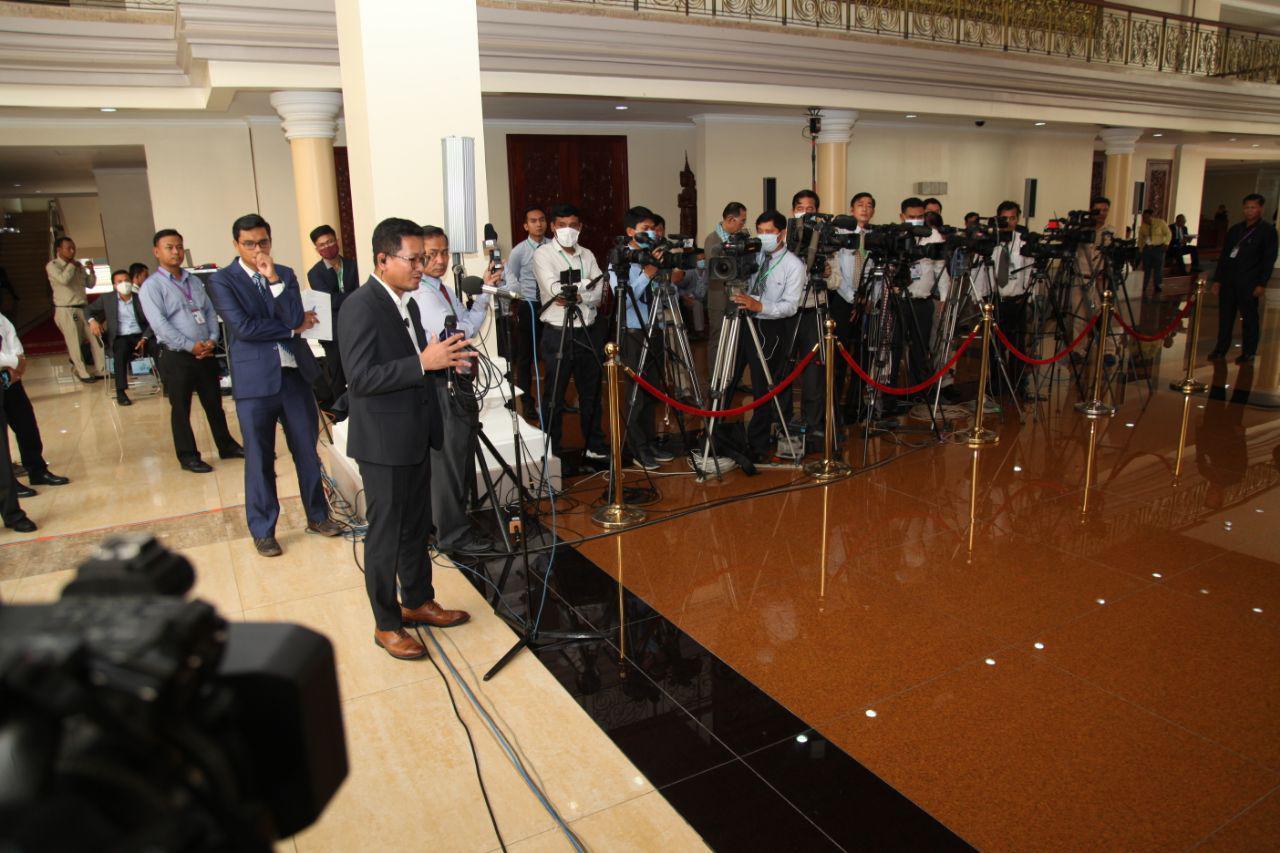