In his clarification video attached herewith, Sam Ath said: “Last night, I heard from broadcast by Radio Free Asia which cut my statement short, leading to confusion among the public.”

“We, LICADHO, never protects any individual who violates the laws or causes social disorder. Our purpose is to promote law implementation and mutual respects of rights to ensure that our country is in peace and prosperity,” he continued.

Sam Art added, “LICADHO supports government’s measures and cooperate with government to promote implementations of laws and respect of human rights as well as take actions against those who violated the laws and created social disorder.”
=FRESH NEWS 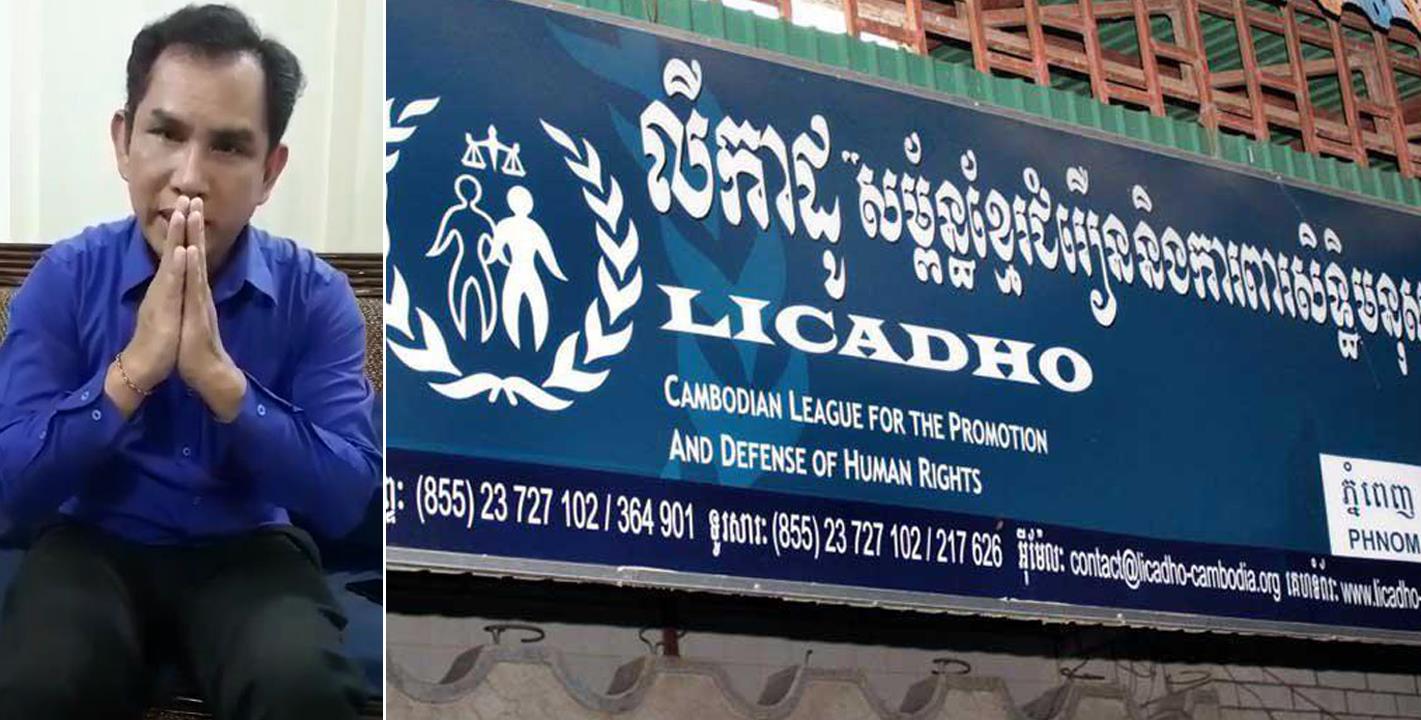 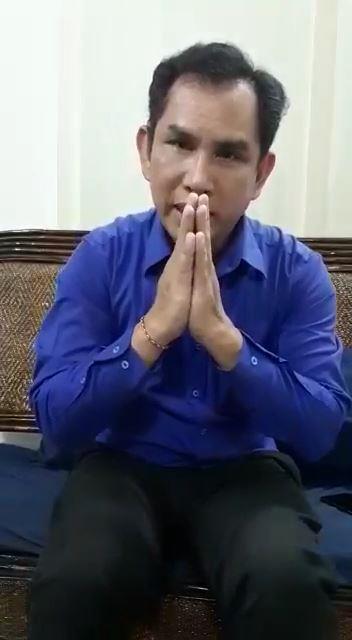