Phnom Penh (FN), Mar. 30 – Outgoing Russian Ambassador to Cambodia Dmitry Tsvetkov said Russia could assist in providing medicine to Cambodia to aid the country in its battle against Covid-19.

The statement was made in a farewell call on Cambodian Prime Minister Hun Sen on Monday at the Peace Palace, Phnom Penh.

Eang Sophalleth, personal secretary to the premier said: “During the meeting, Ambassador Dmitry Tsvetkov thanked Prime Minister Hun Sen and leaders of the Royal Government of Cambodia as well as the Cambodian people for their support during his diplomatic mission to Cambodia for six years.”

According to the ambassador, over the last six-year period, both countries have signed 52 documents, with other 14 agreements being under elaboration.

He also informed Prime Minister that in the future, Russia will provide assistance to Cambodia, in particular, in combating fake news and signing free trade agreements.

Prime Minister Hun Sen expressed his profound thanks to outgoing Russian Ambassador to Cambodia for his tireless efforts in carrying out diplomatic missions in Cambodia.

The premier highly commended the works of Ambassador Dmitry Tsvetkov for restoring the old Cambodian-Russian relations to a new level, particularly arranging the exchanges of official visit of both countries’ leaders.

Prime Minister Hun Sen expressed his appreciation to the Russian government and people for assisting Cambodia’s development, and in the future on the areas of combating fake news.

The Strongman urges both countries to further promote trade. 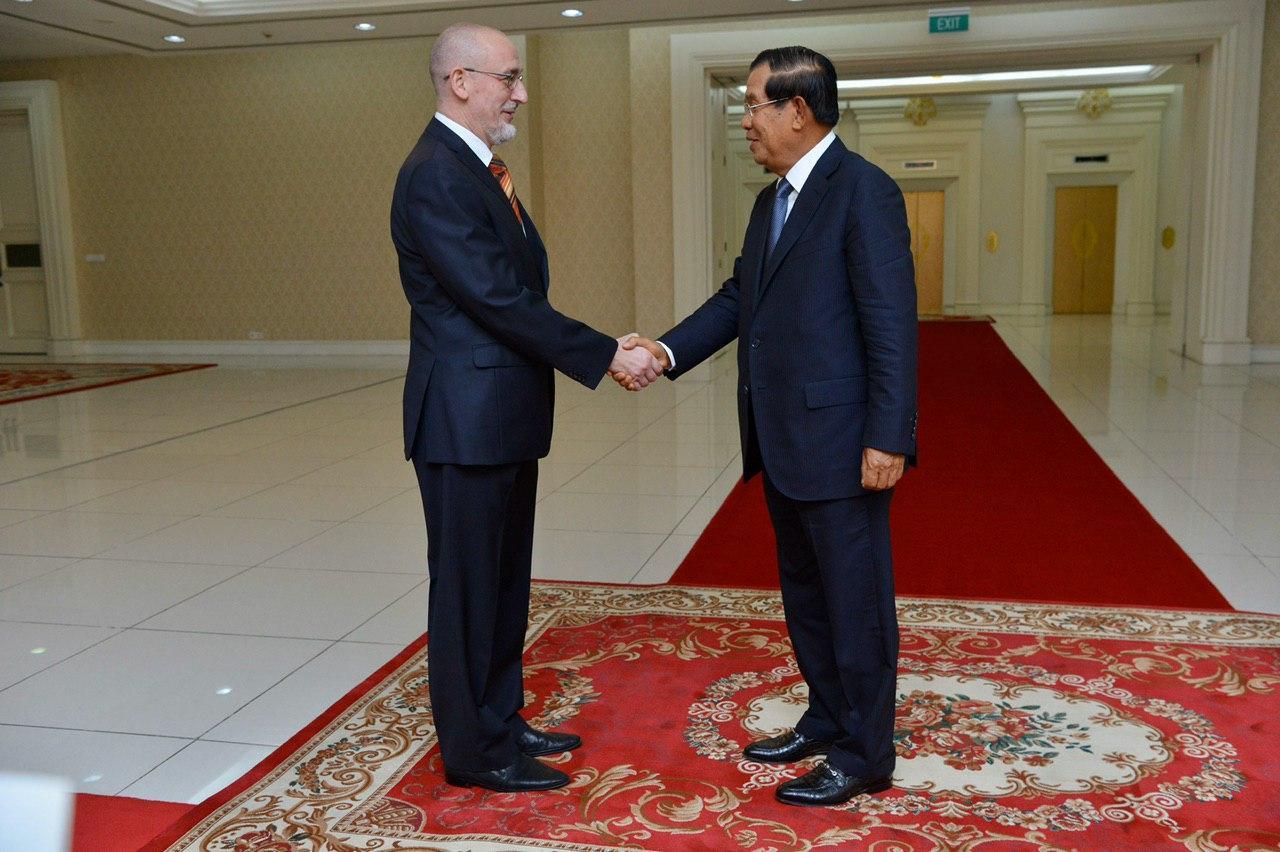 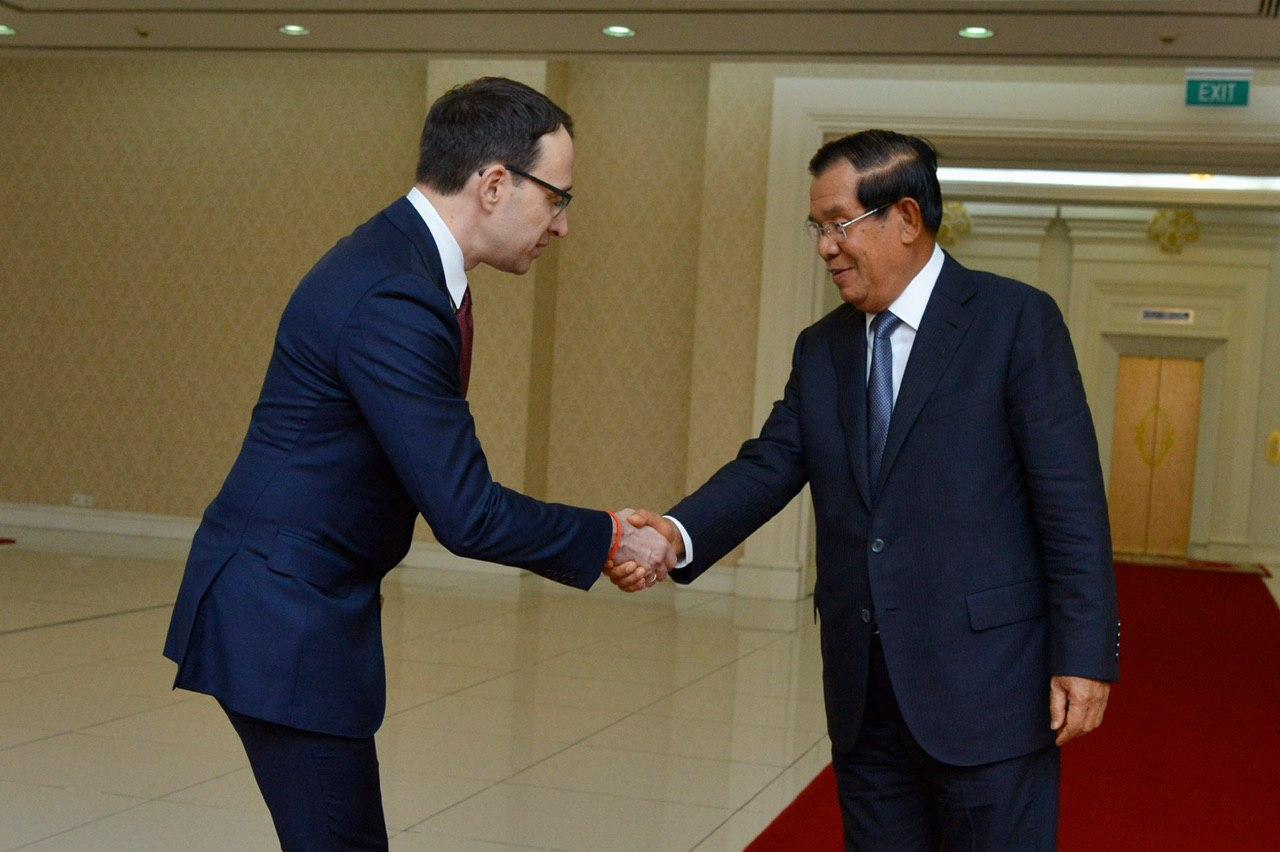 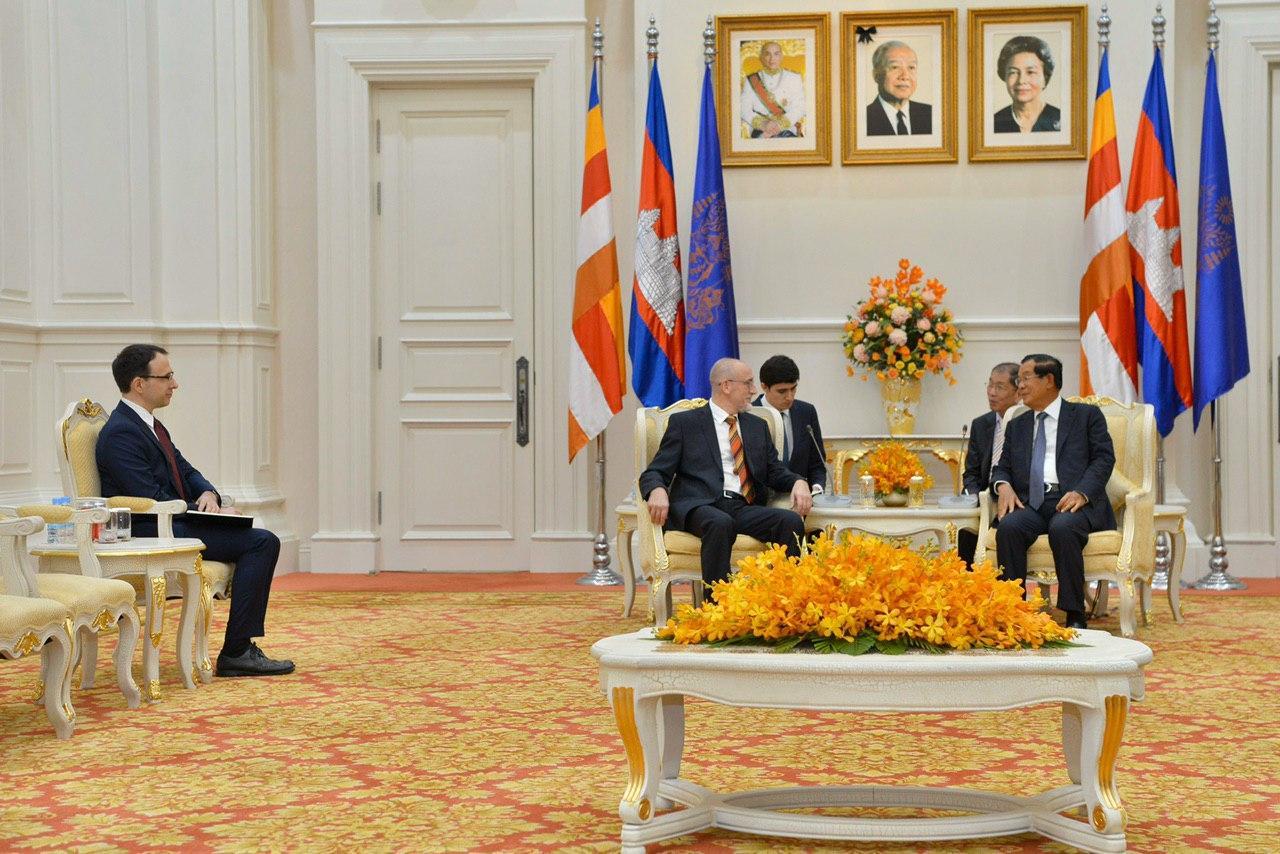 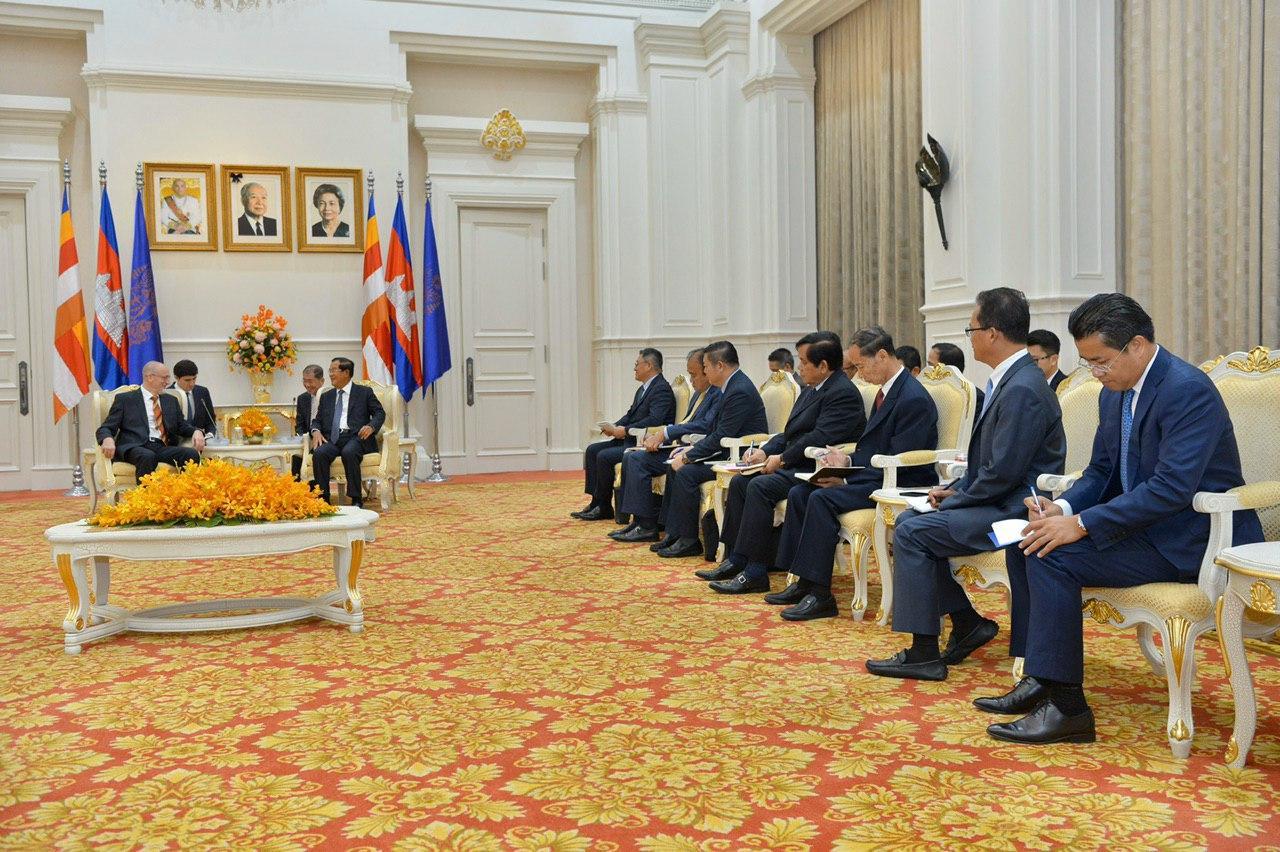 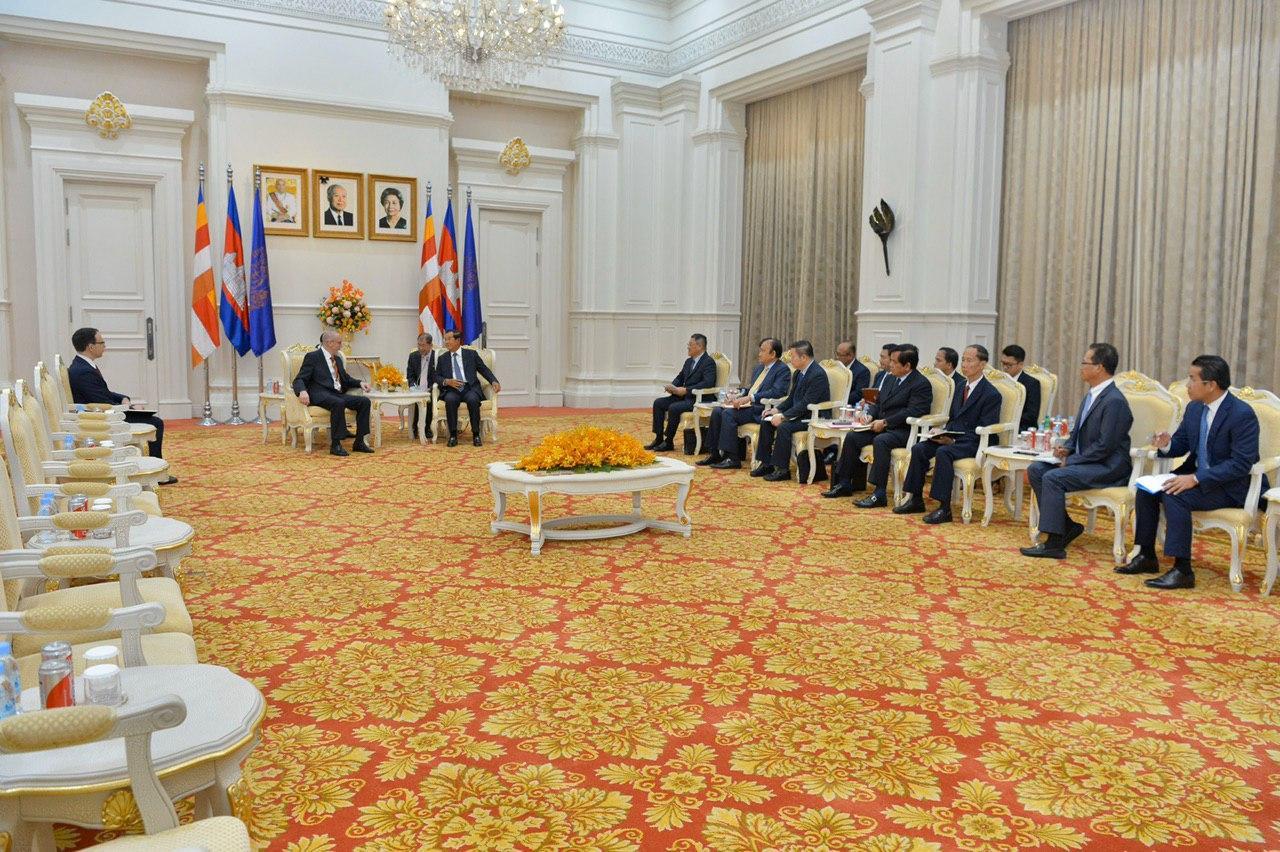