Phnom Penh (FN), Apr. 10 – The National Assembly of Cambodia has enacted the draft law on governing the country in state of emergency in a plenary session held on 10 April 2020.

The plenary session was headed by President of the National Assembly Heng Samrin, attended by Prime Minister Hun Sen, and 115 members of parliaments.

The draft law has 12 articles and divided into five chapters. Article 3 states that a state of emergency can be declared when the people face dangers such as war or foreign invasion, public health concerns caused by pandemics, serious chaos to national security and public order, and severe calamity.

The draft law was prepared in accordance with Article 22 of the Constitution which stipulates that: “When the nation faces danger, the King shall make a public proclamation placing the country in a state of emergency after unanimous agreement from the Prime Minister, the President of the National Assembly, and the President of the Senate.”

The draft law needs to be reviewed by the Senate before submitting to the King for promulgation.
=FRESH NEWS 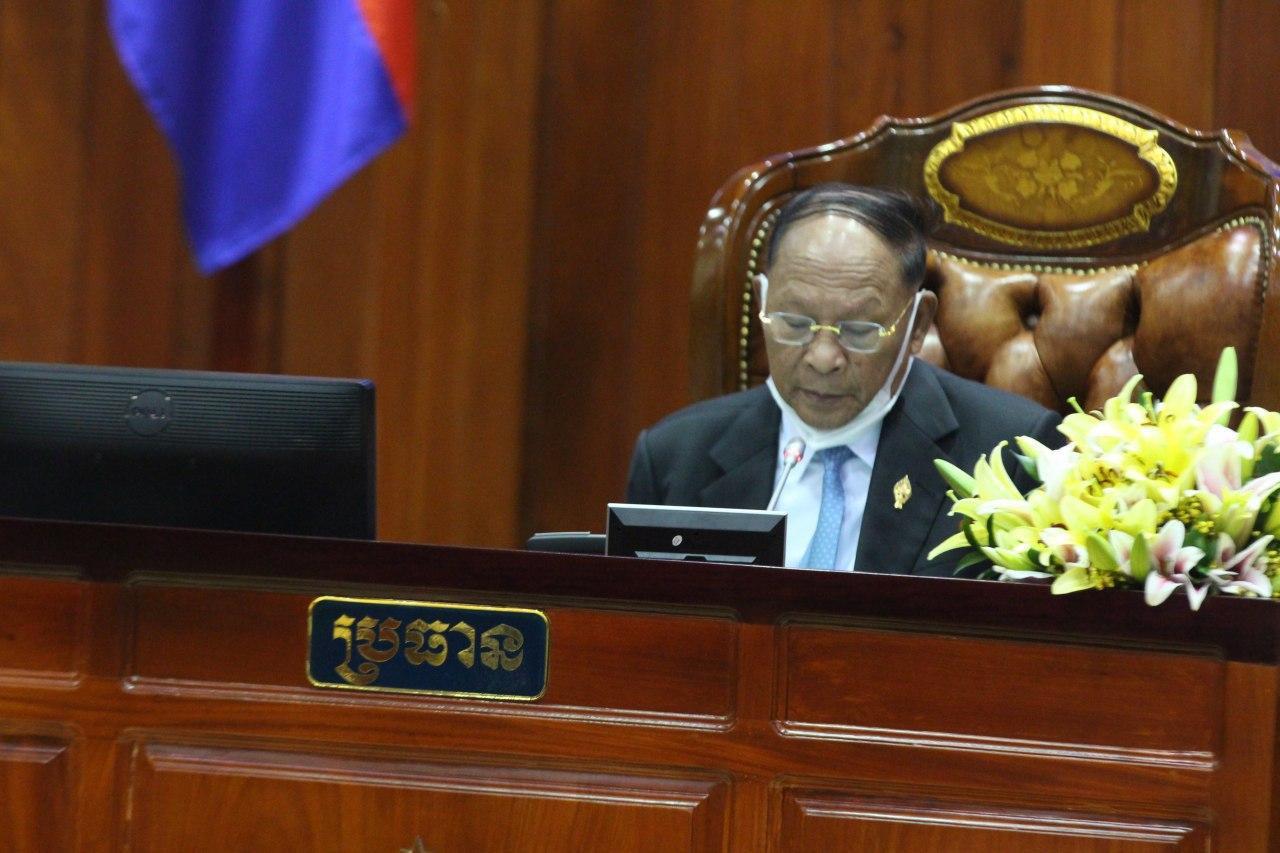 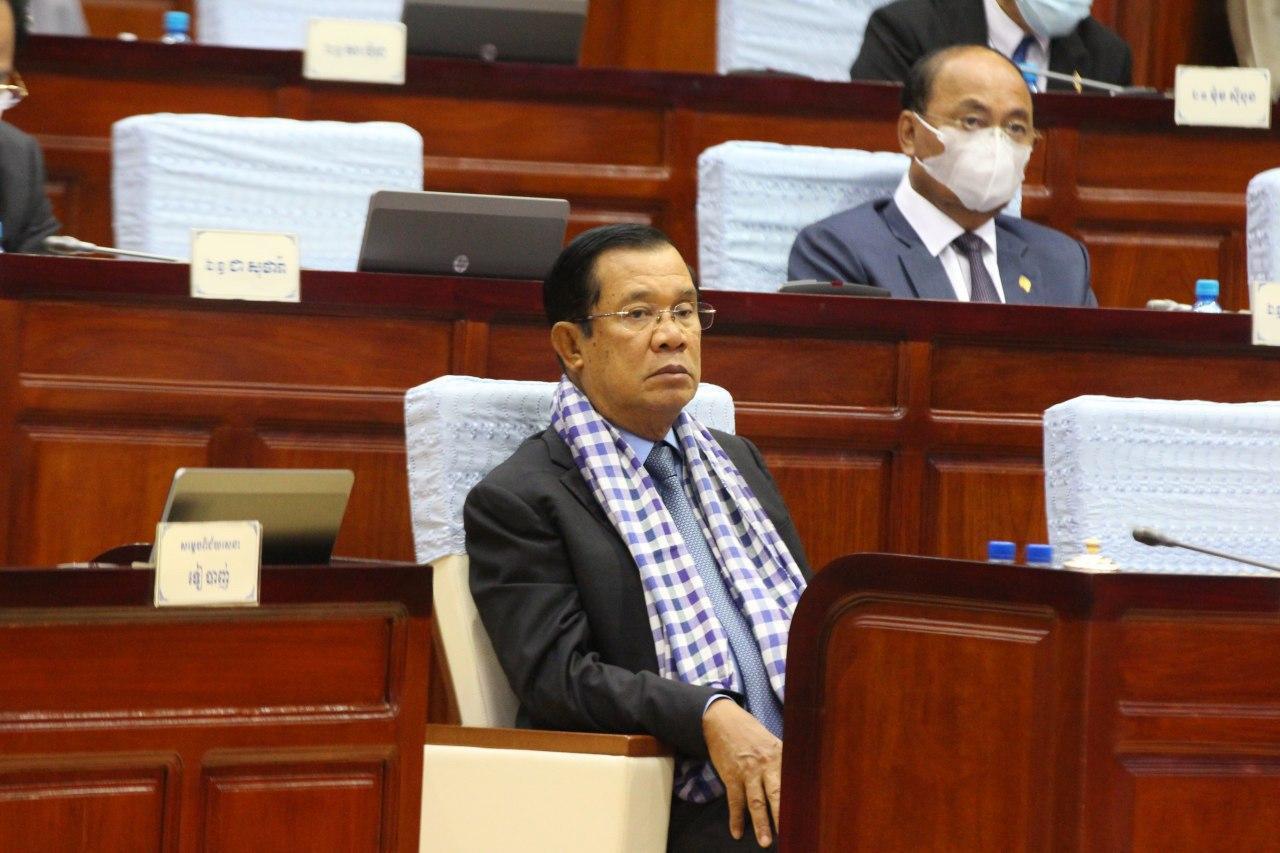 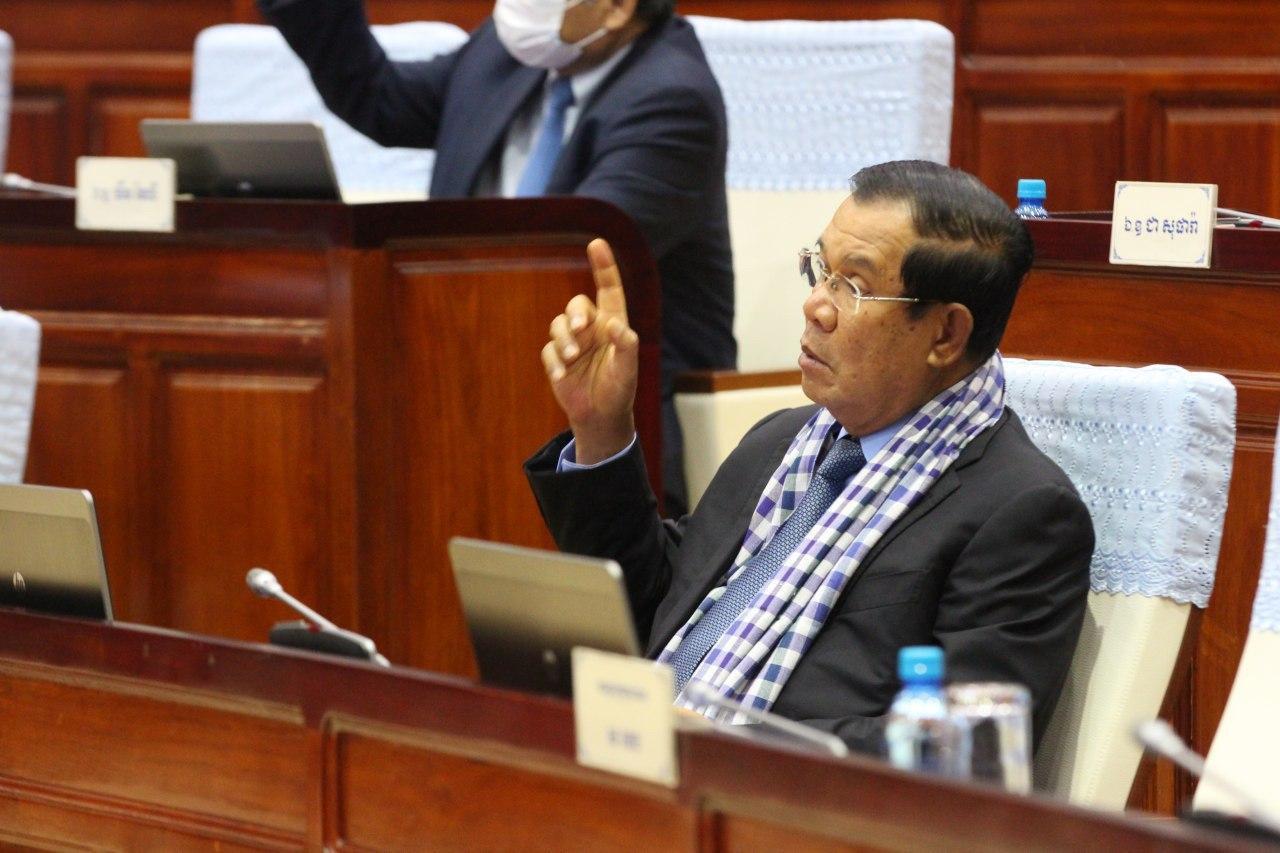 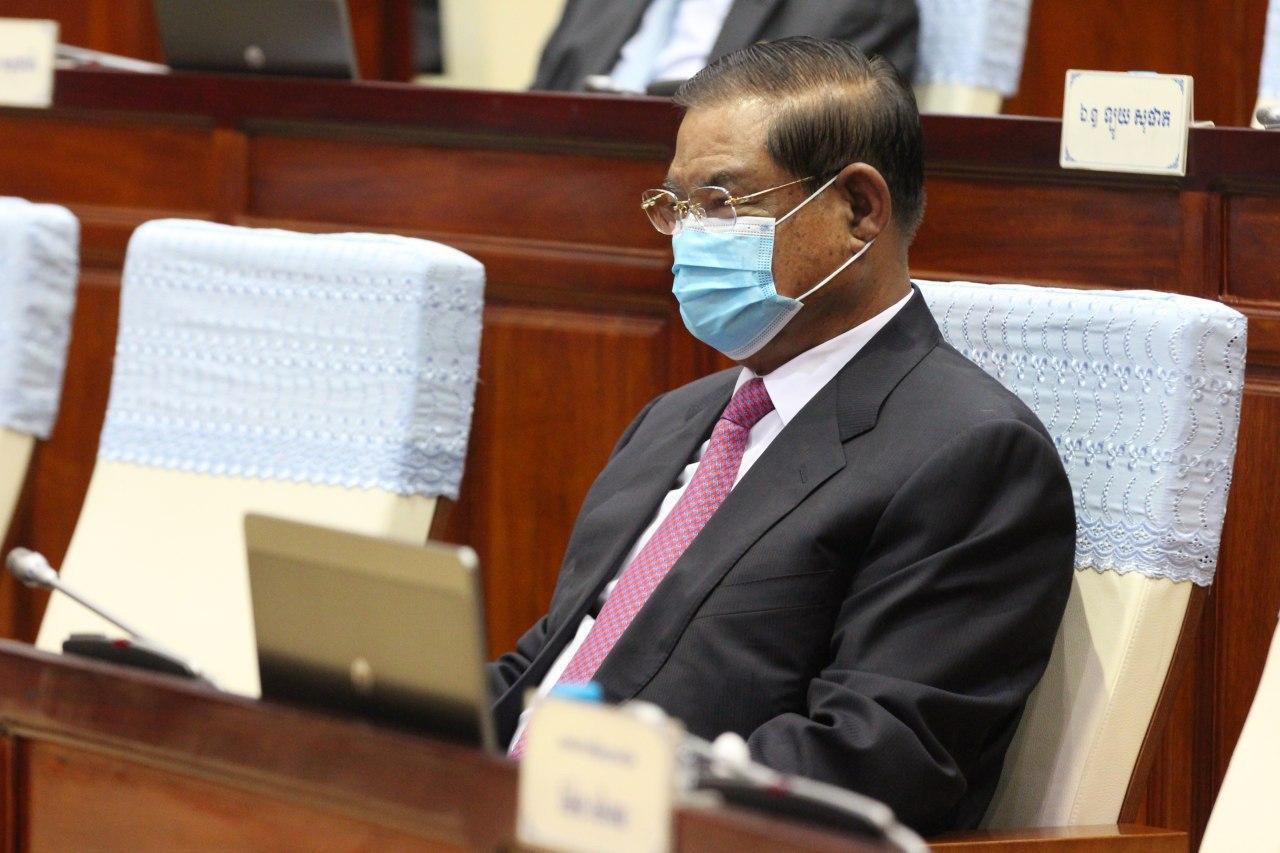 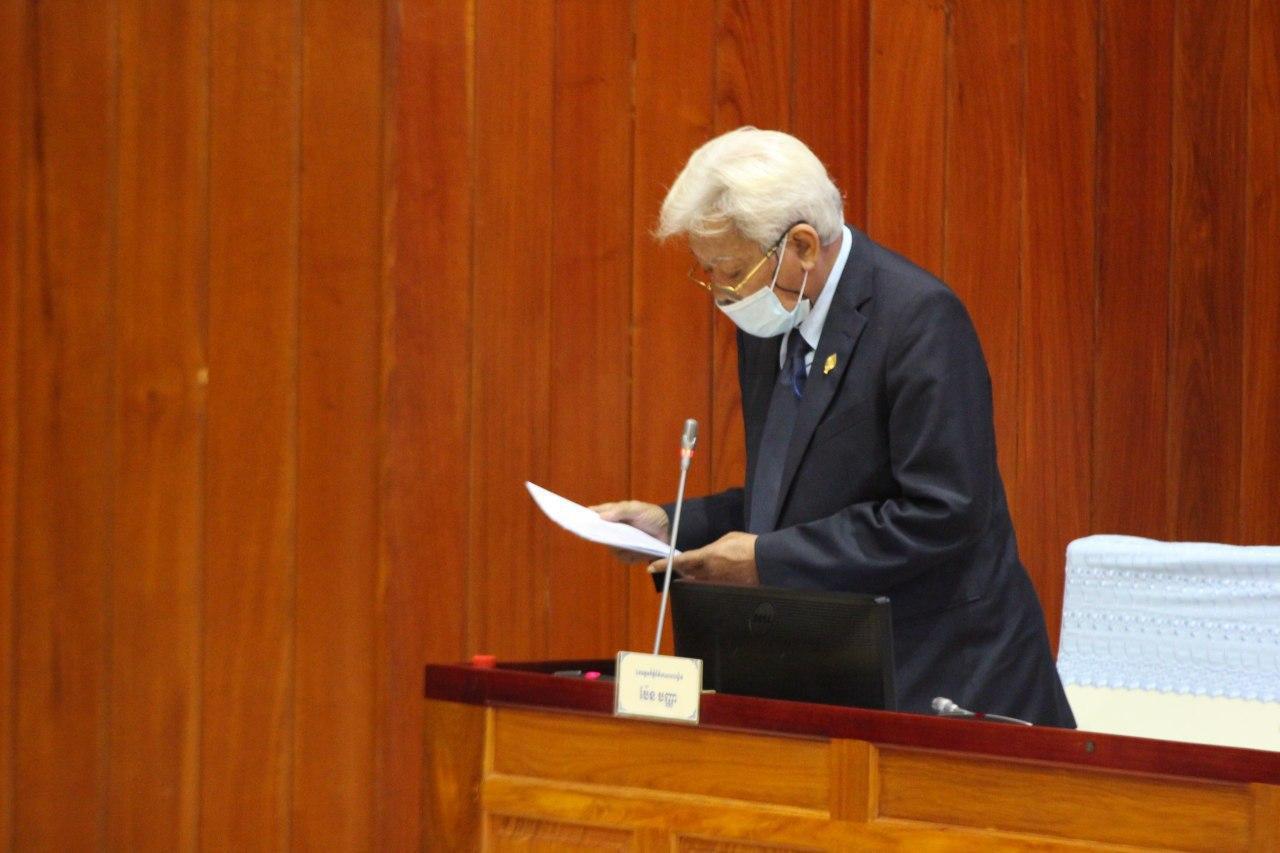 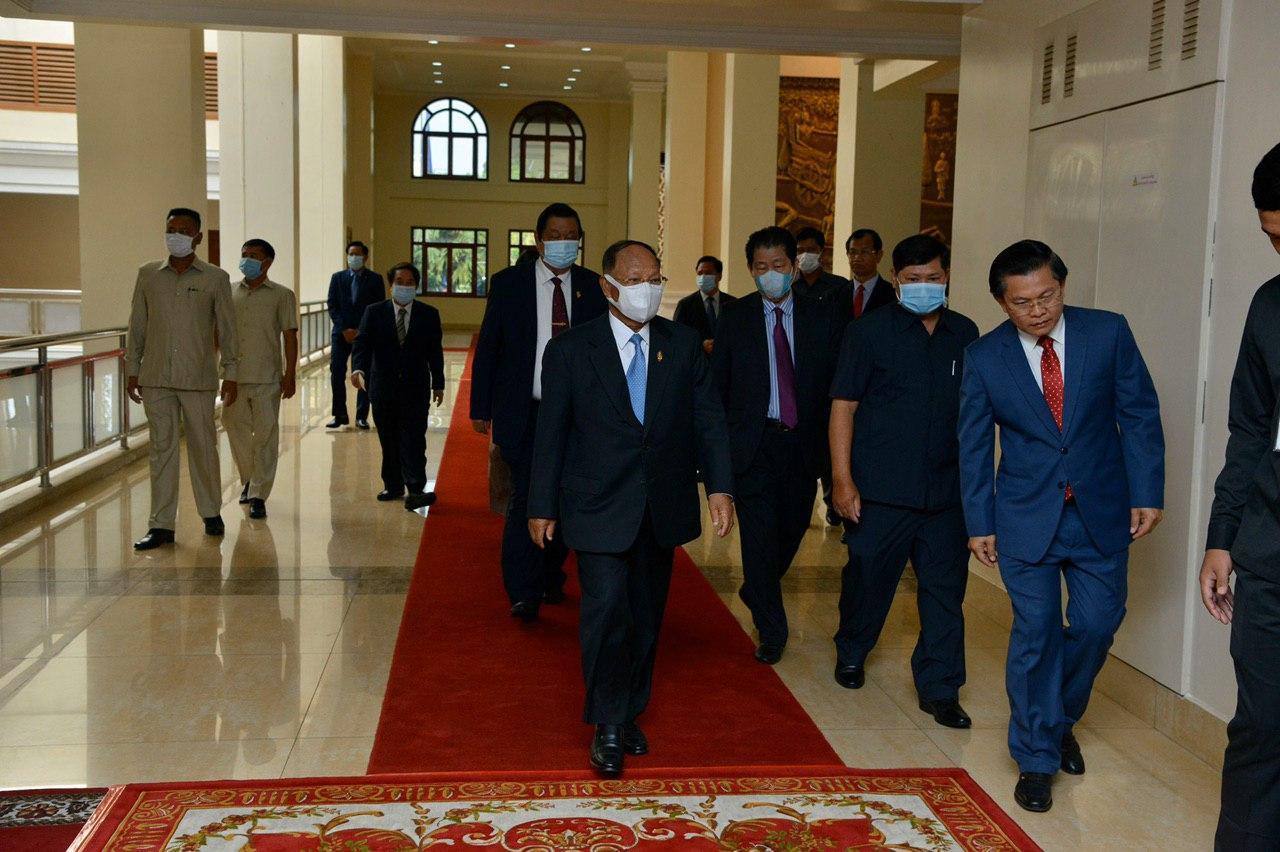 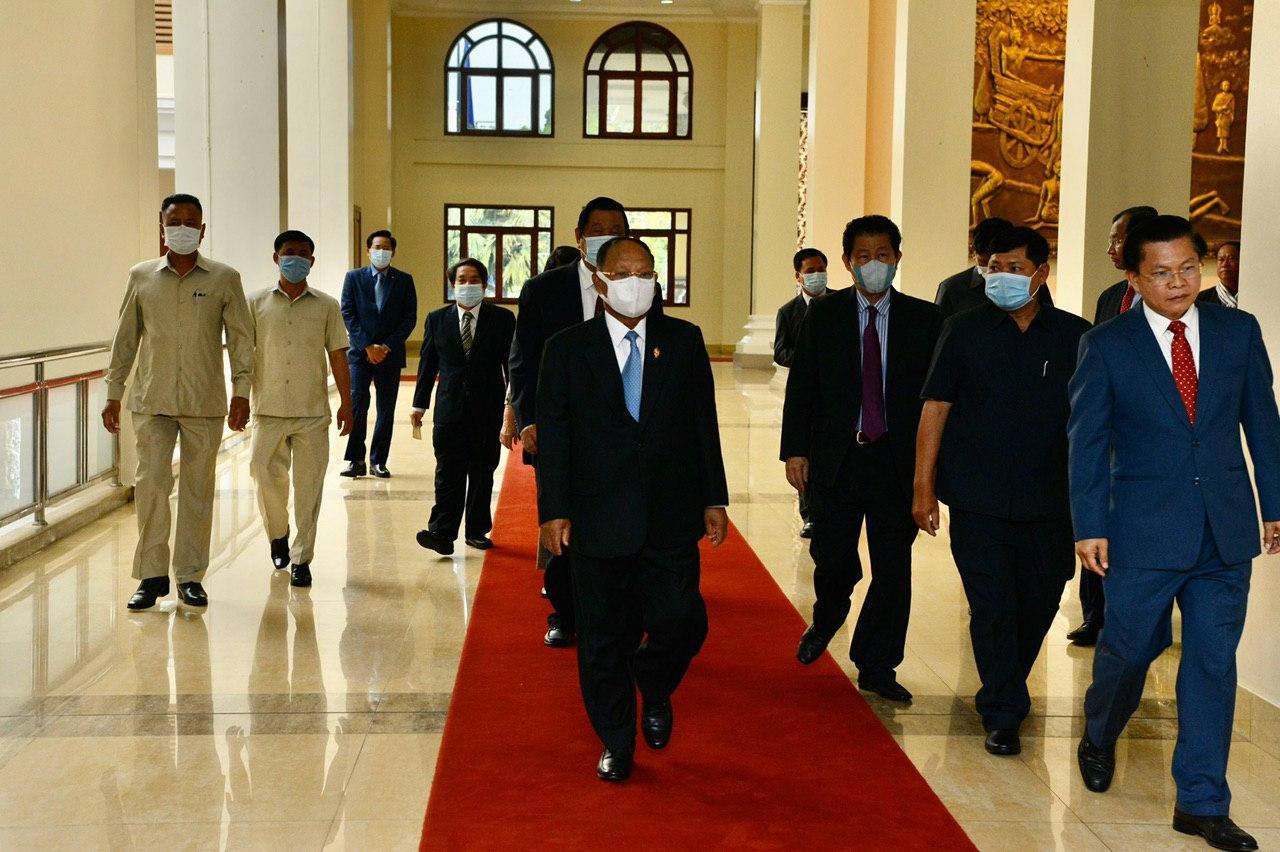 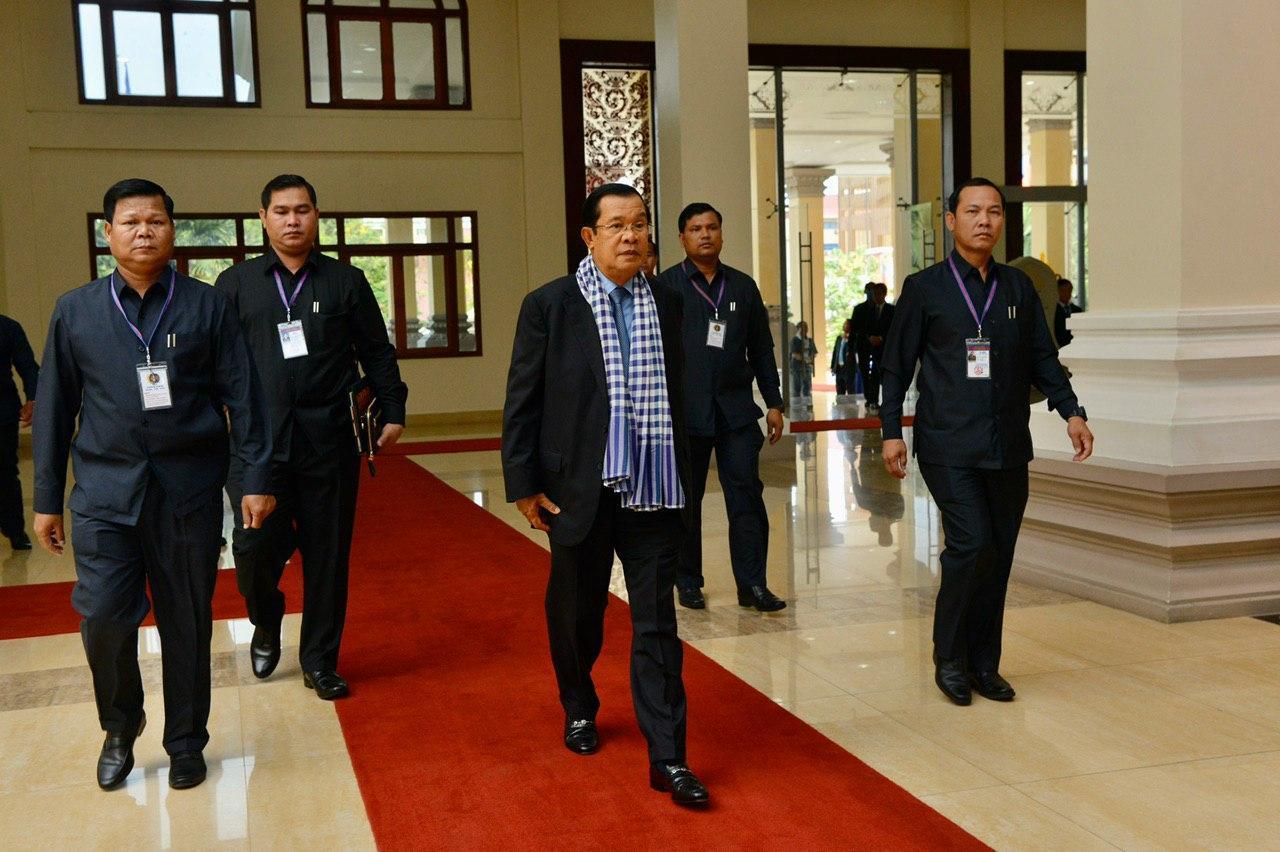 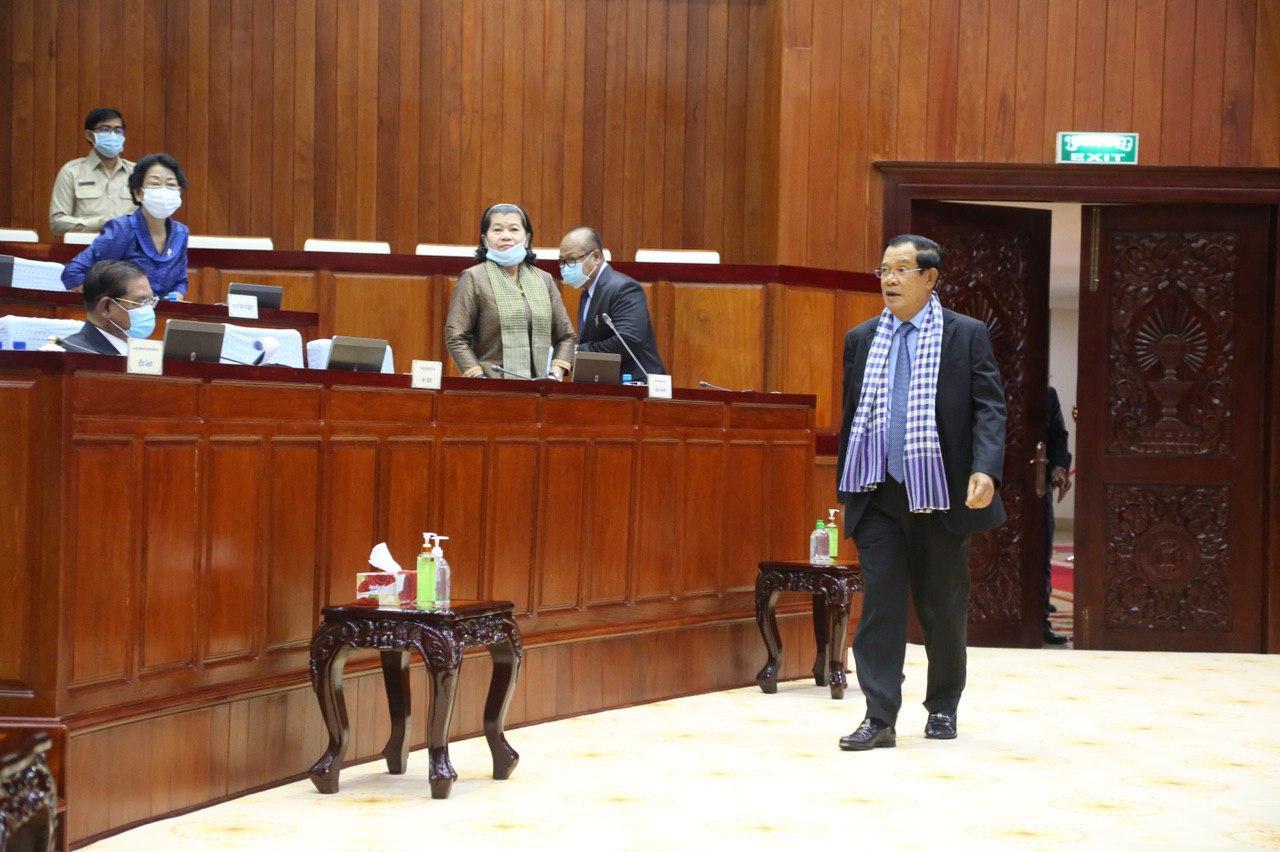 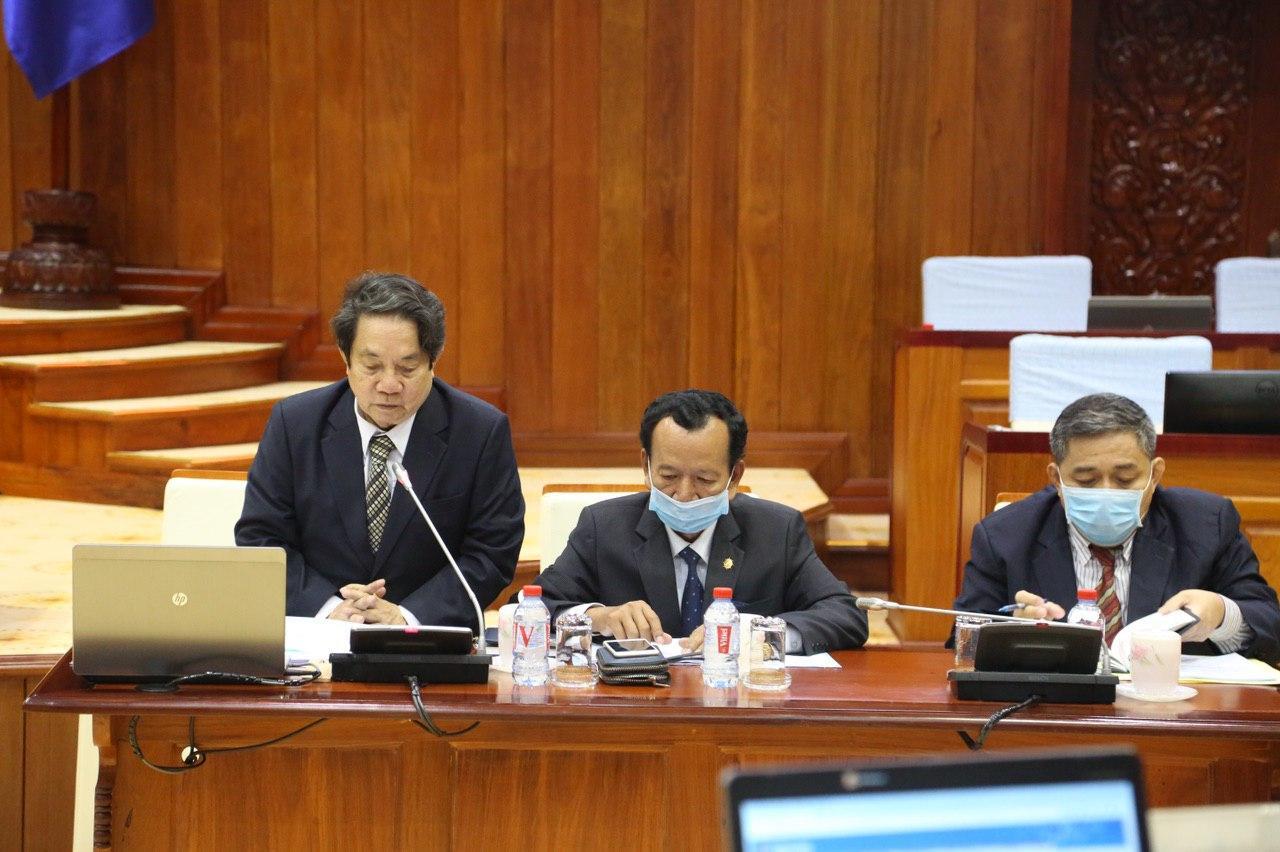 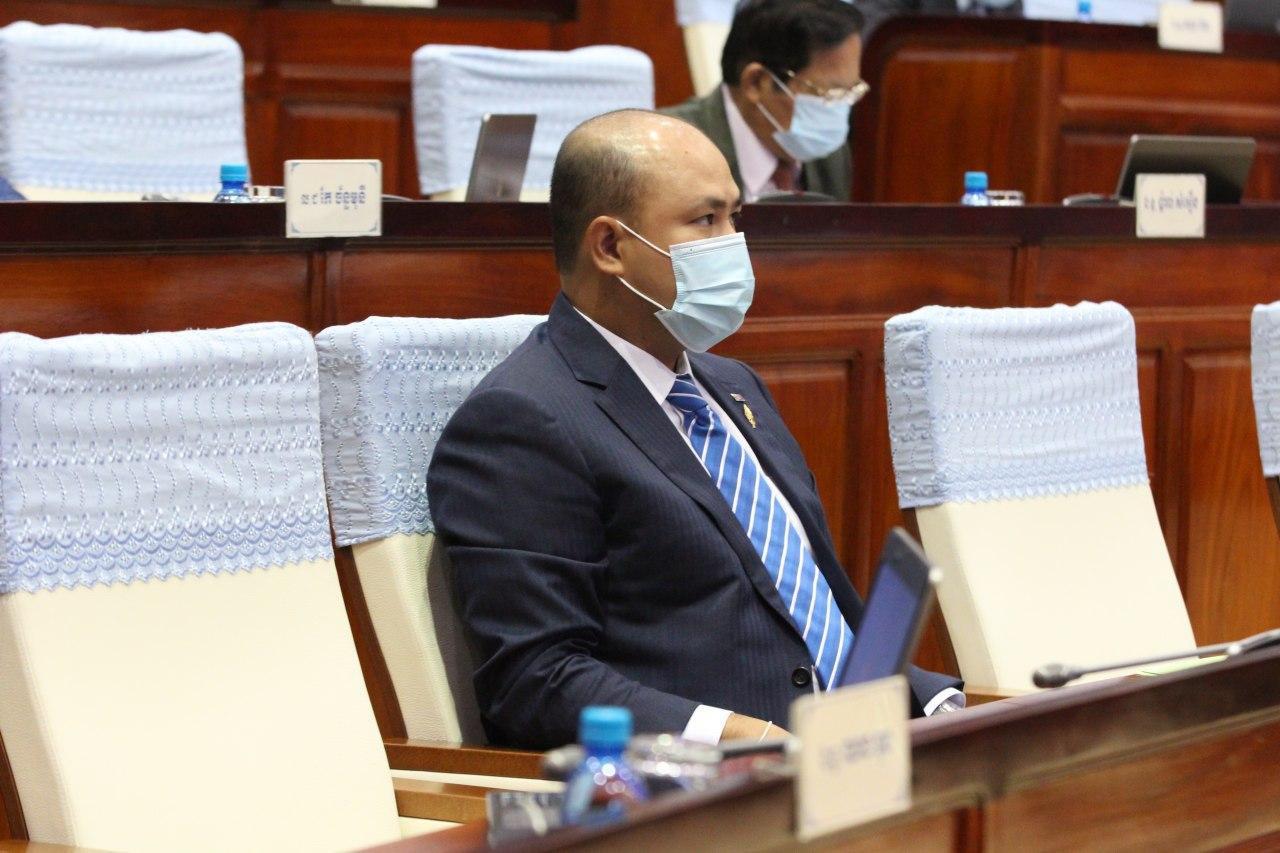 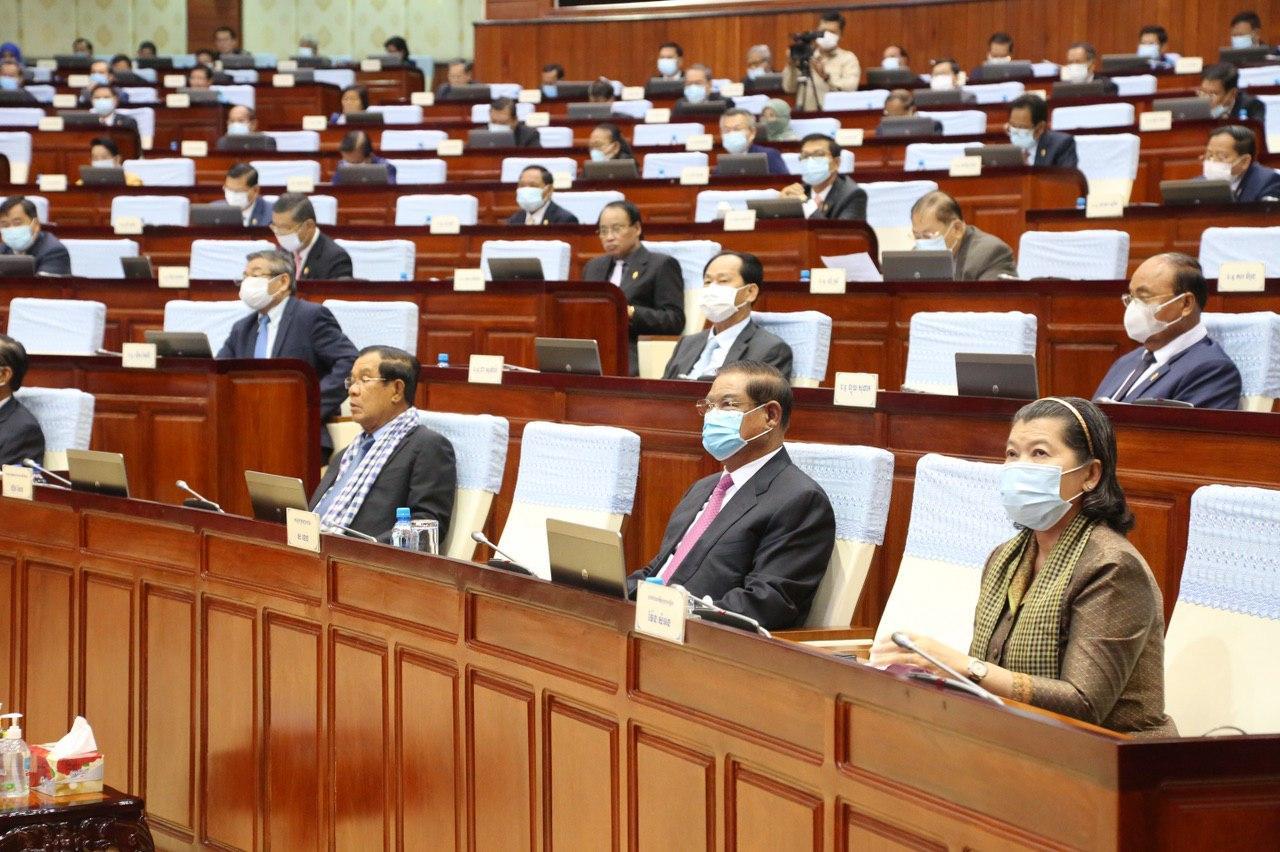 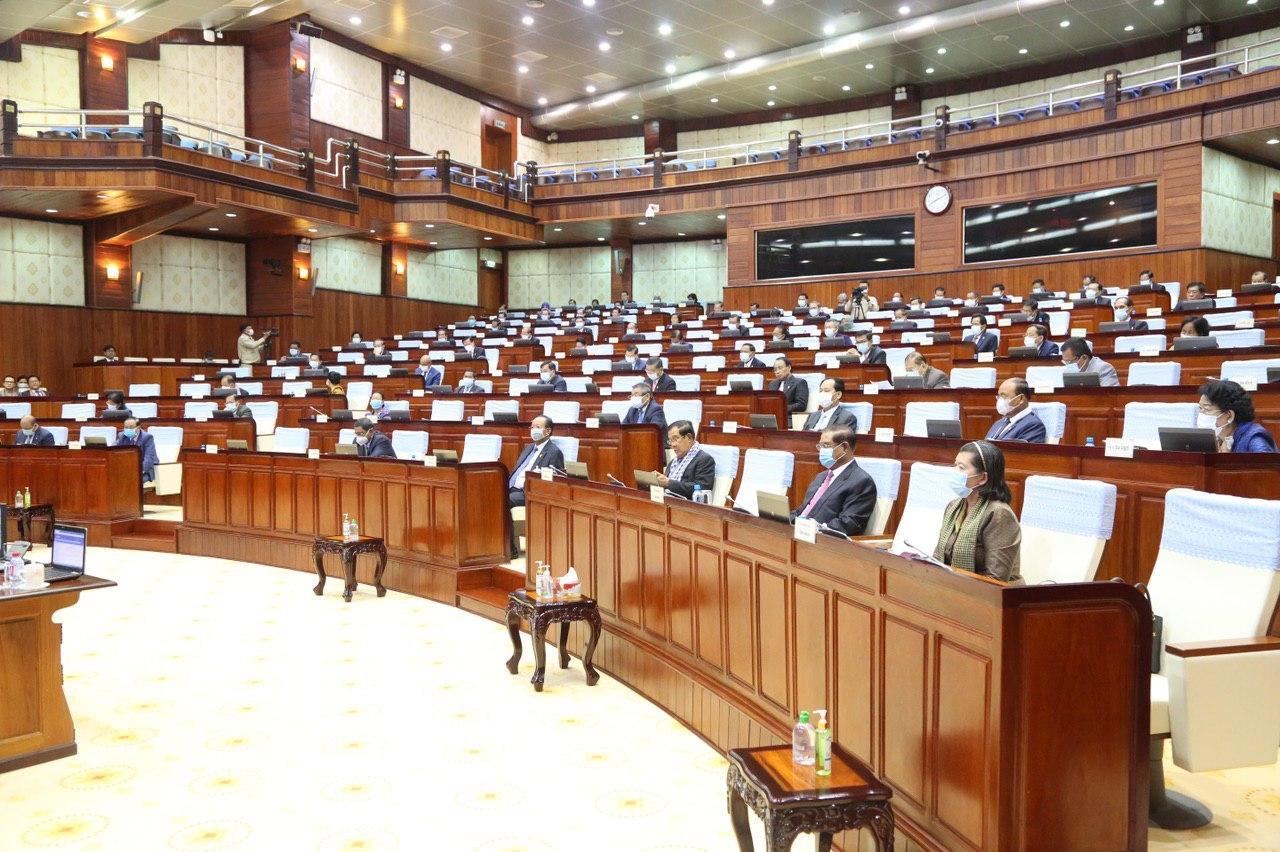 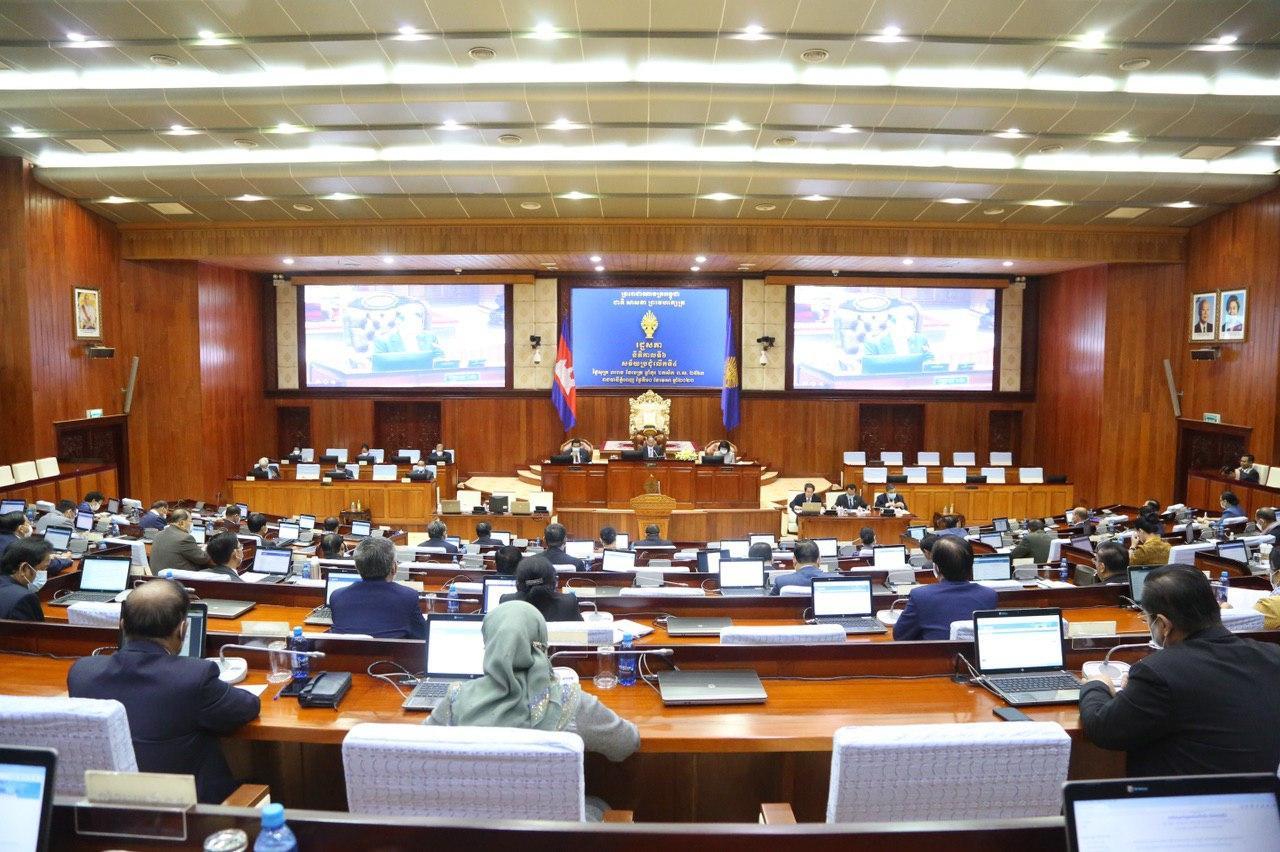 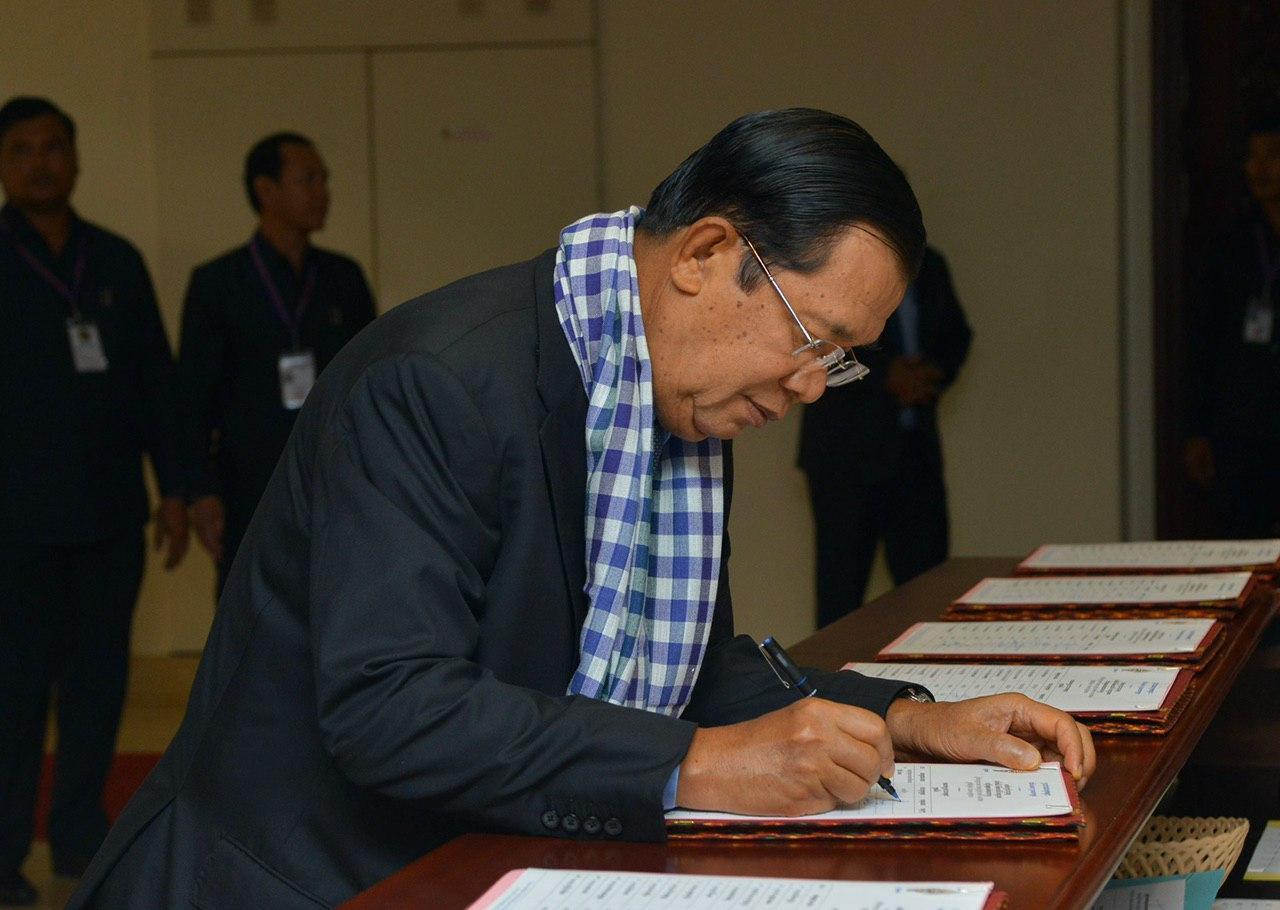 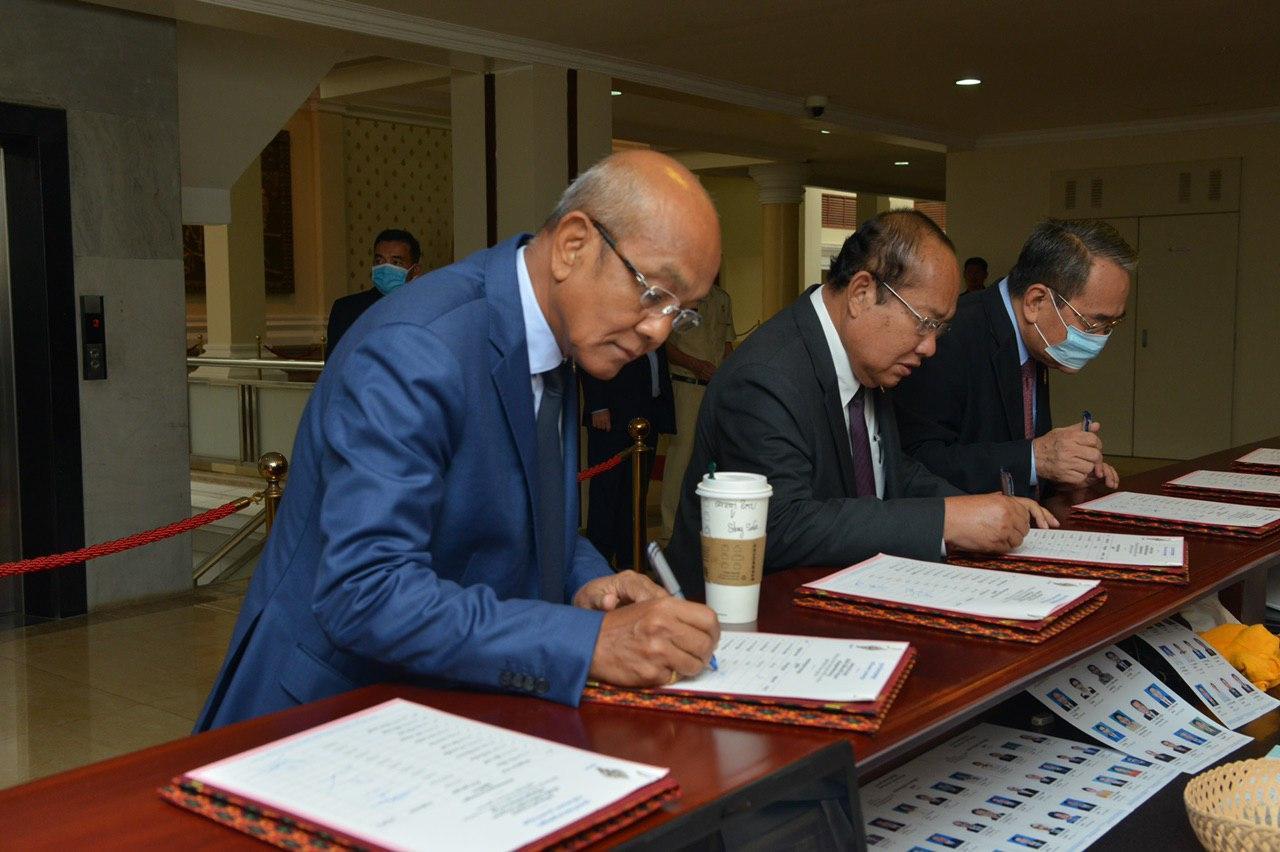 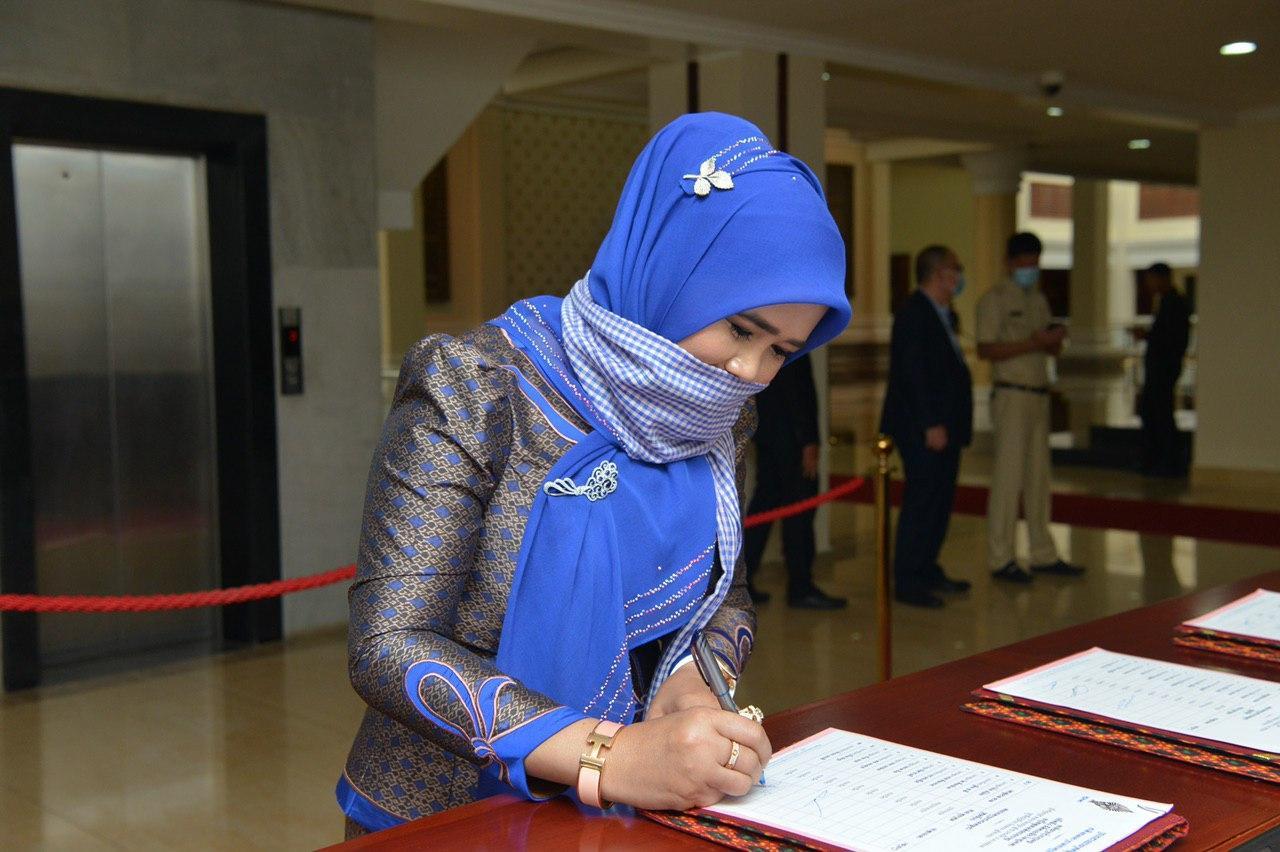 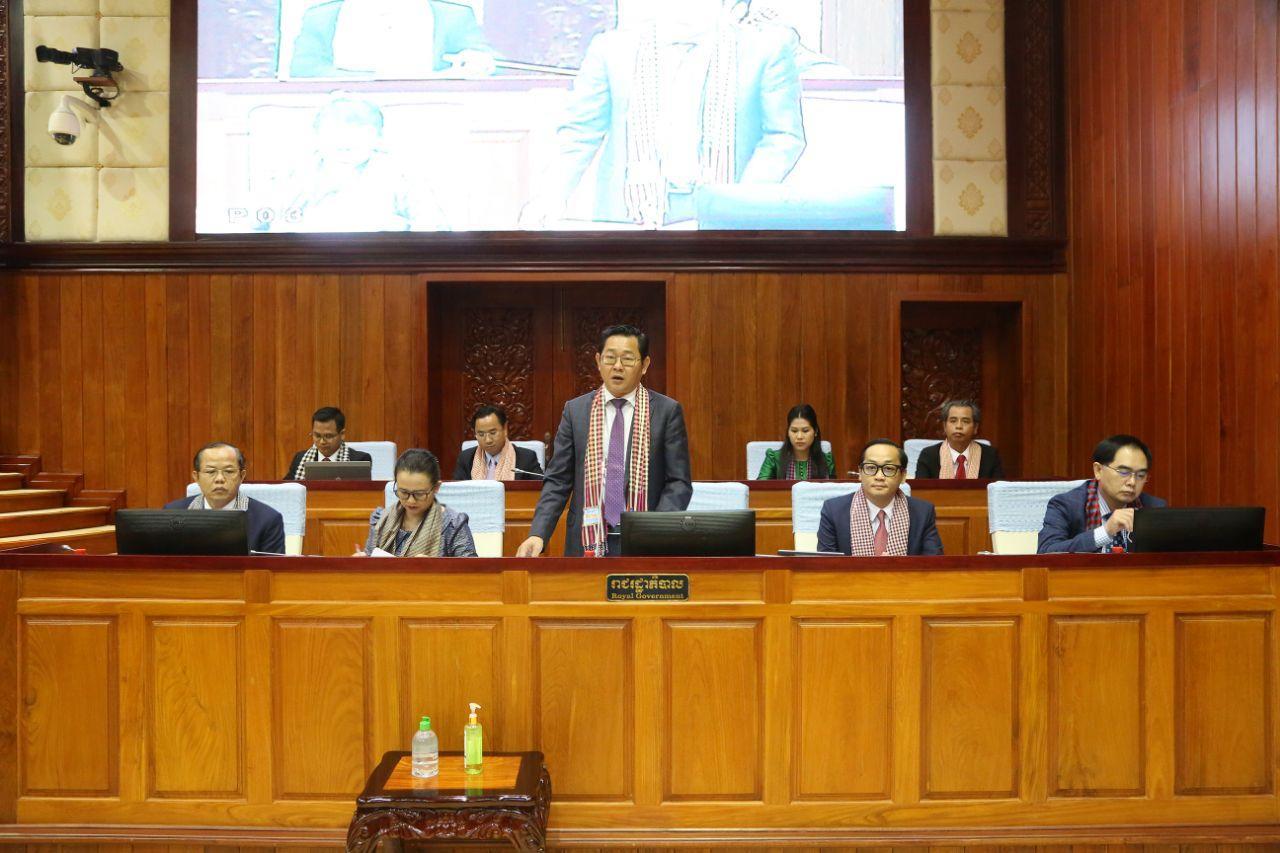 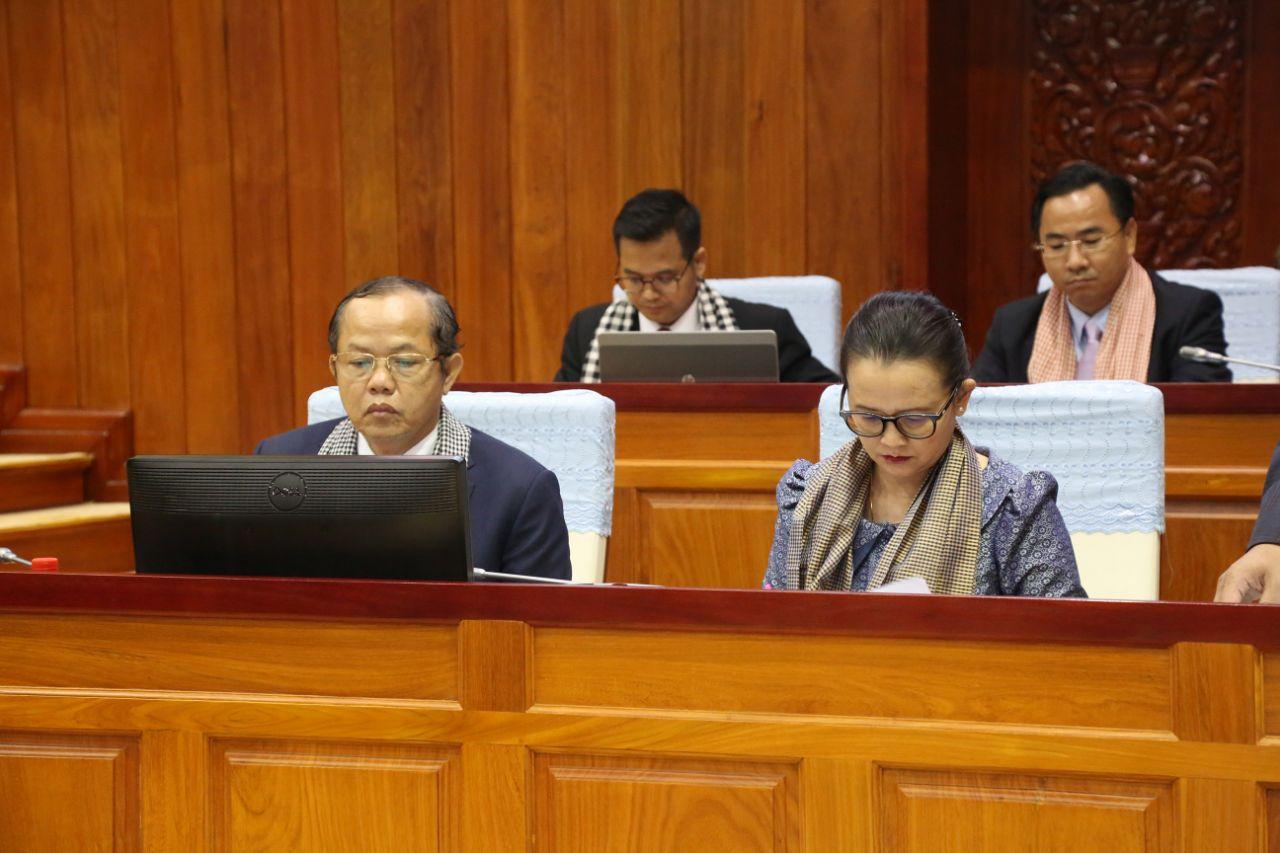 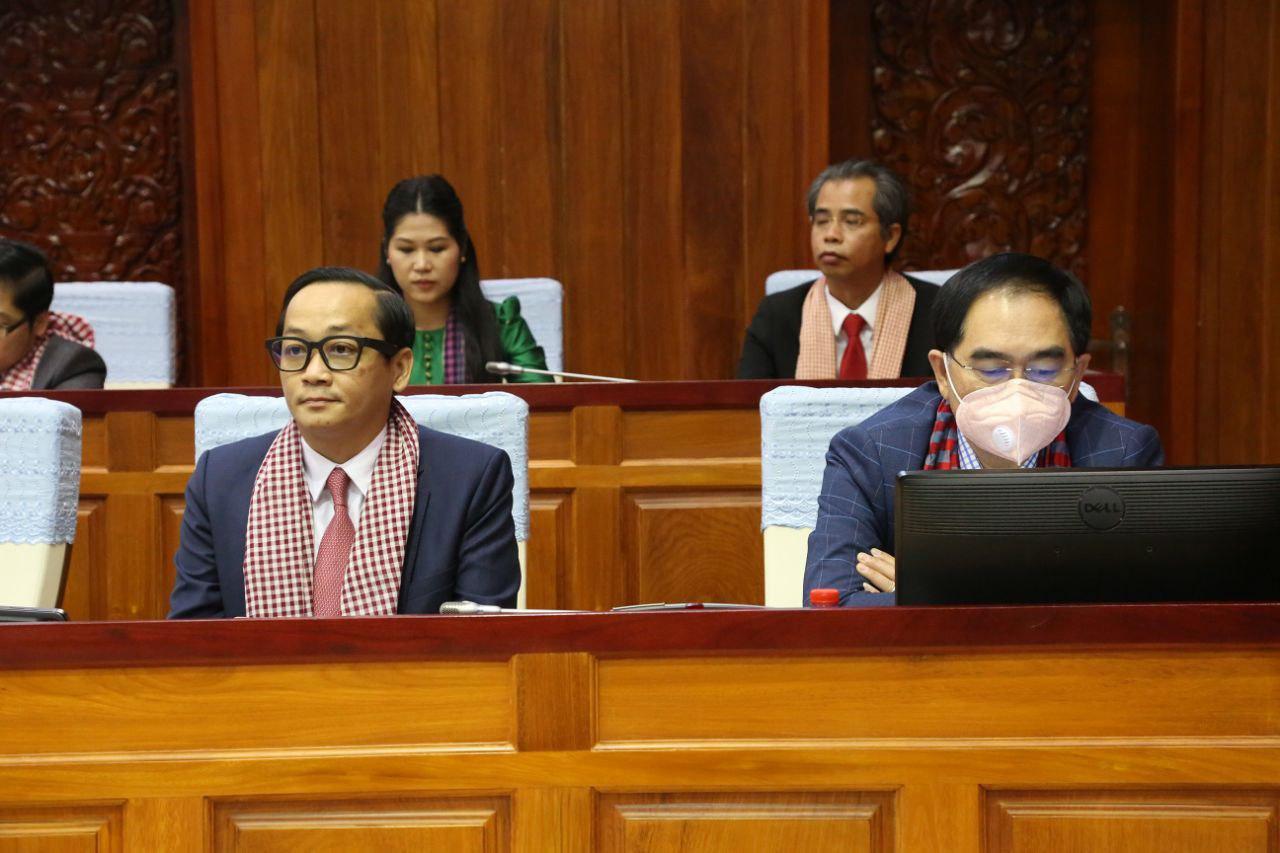 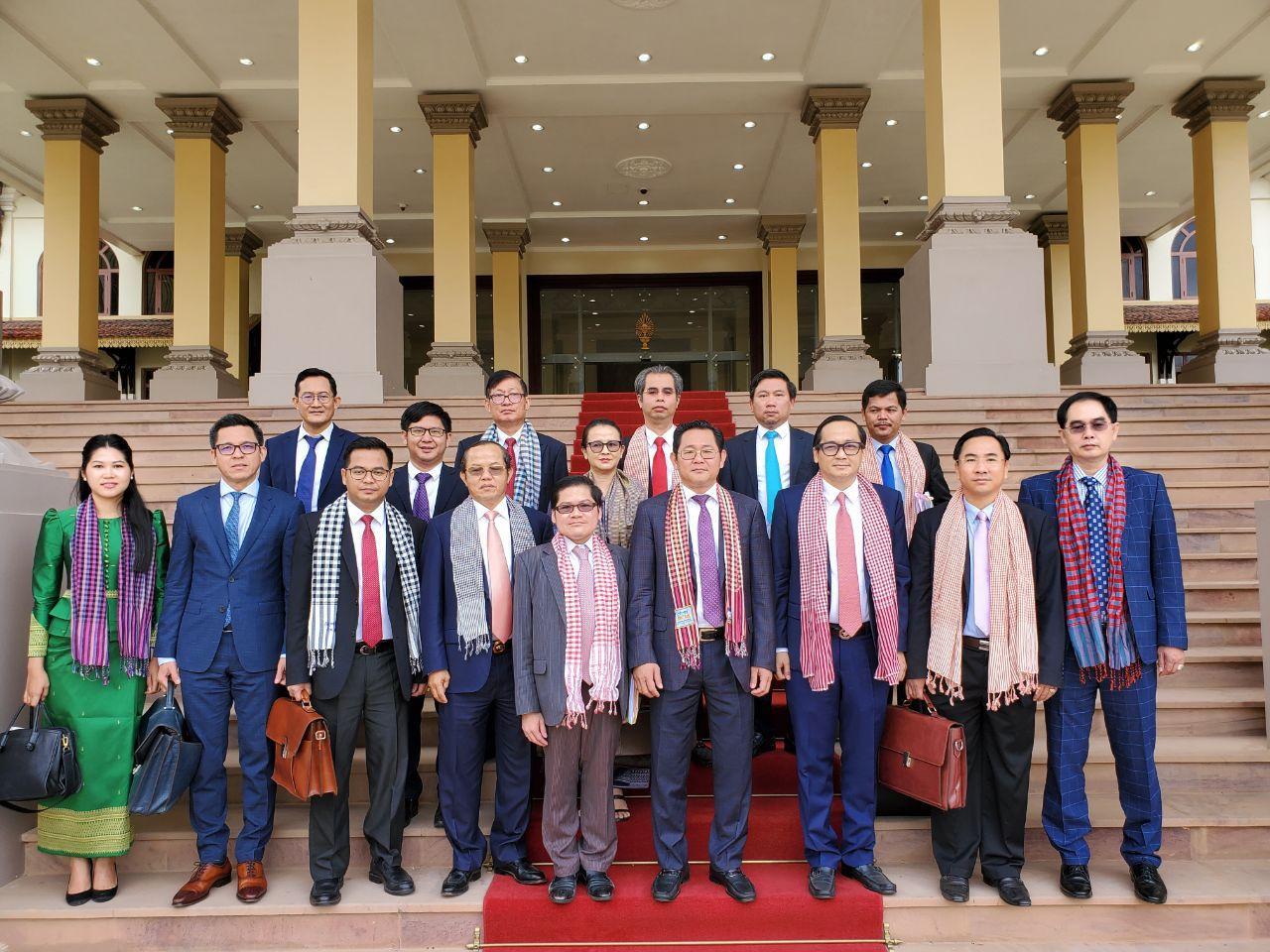