Cambodia’s Health Ministry Spends over $4.5M on Medical Supplies to Fight against Covid-19

Phnom Penh (FN), Apr. 20 – The Ministry of Health has spent over USD 4.5 million on medical supplies and equipment in all the 25 provinces and cities to fight against Covid-19, according to Ministry of Health’s Secretary of State Youk Sambath in a press conference on Monday.

"To date, we have received USD 4.5 million from the Ministry of Economy and Finance to purchase equipment to support all 25 capital-provinces as well as Khmer-Soviet Friendship Hospital and Chak Angre Hospital,” she said.

She continued that: “For the second package, through the appeal of Cambodian Prime Minister Hun Sen, we have received USD 13 million from donor. We will handover USD 1 million to the Ministry of Labour to provide medical treatment to workers returning from homelands”.

Heng Sour, spokesperson of the Ministry of Labour and Vocational Training, said that about 95 percent of workers have followed the government’s orders, however at least five percent had travelled to their homelands before the government issued travel restrictions on 9 April 2020.

In response to the above concern, the Royal Government of Cambodia, through the Ministry of Health and the Ministry of Labour and Vocational Training, has decided to impose the 14-day quarantines against the 15,000 workers before they could go back to work.

Authorities in Phnom Penh set up school buildings to isolate, test, treat, and trace those workers. 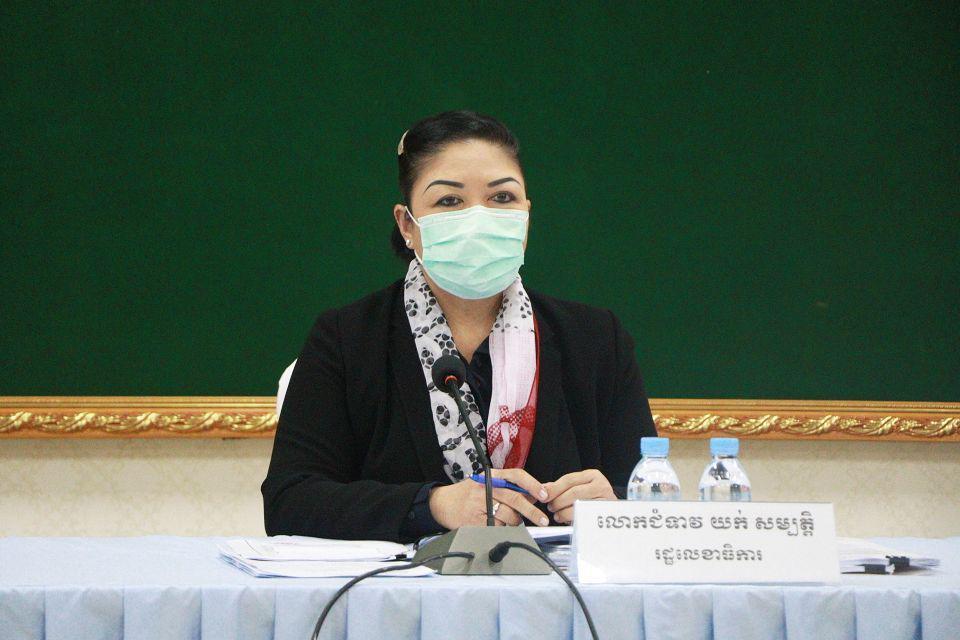 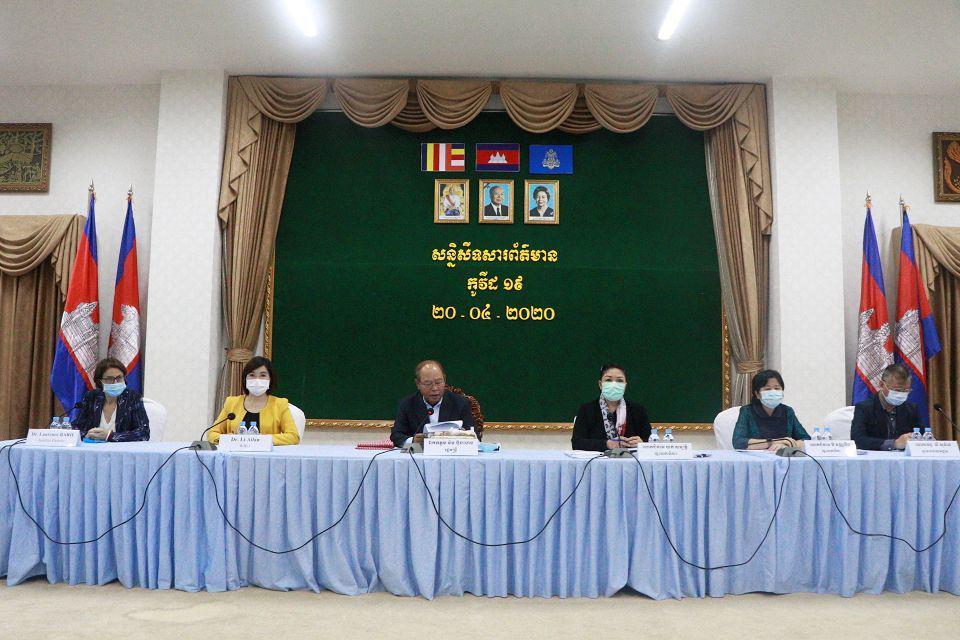 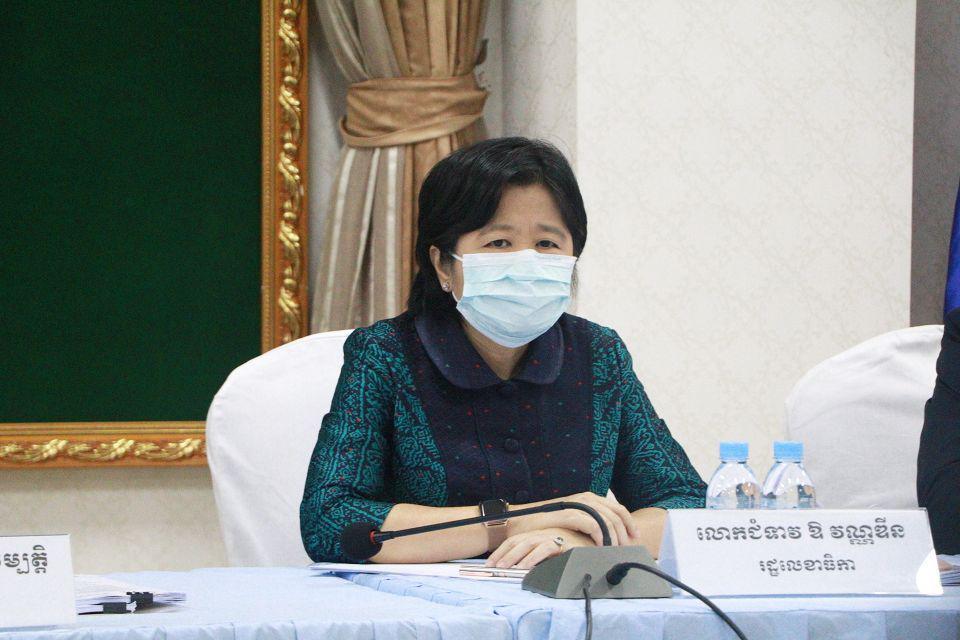 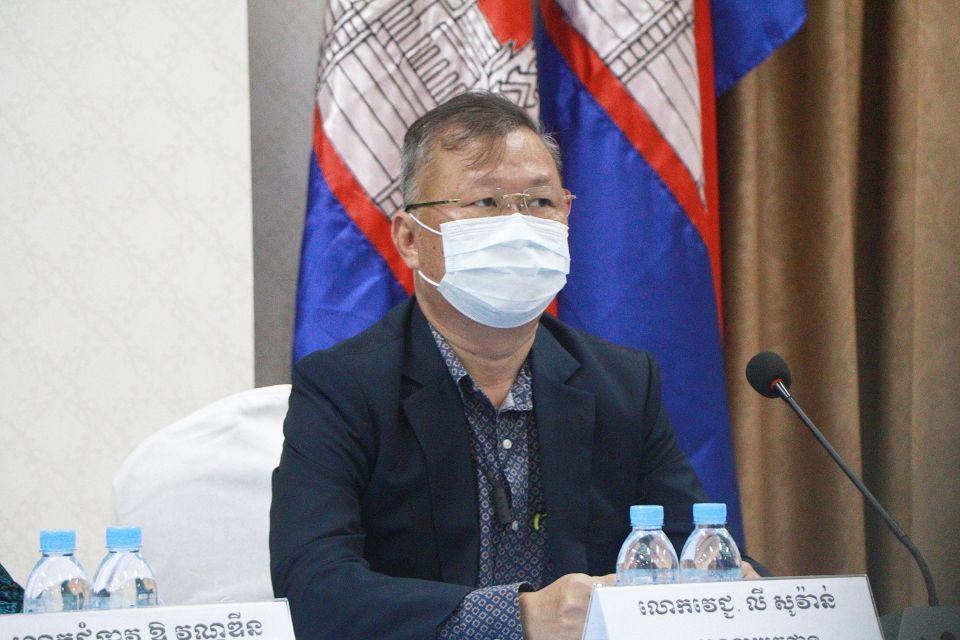 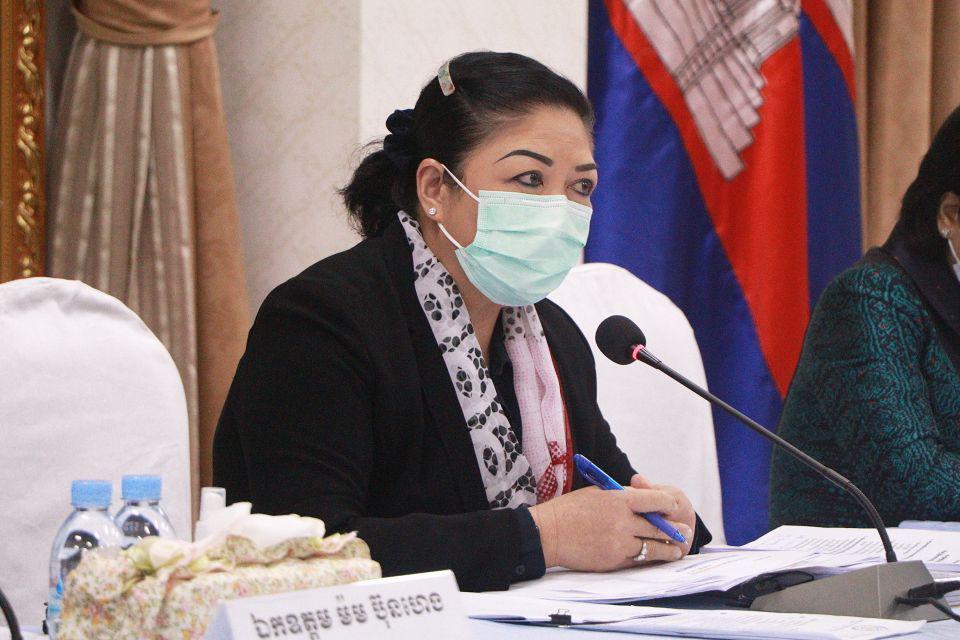 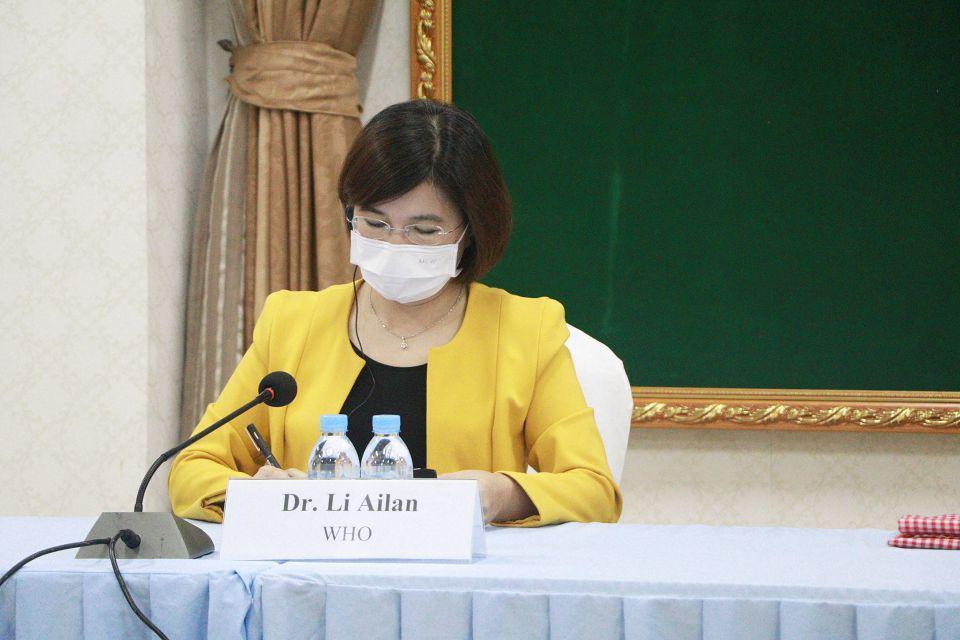