Speaking at a press conference at the Council of Ministers, the spokesperson mentioned that the law is prerequisite to protect the public interests and people's lives; and to protect national security and public order.

"Based on the principle of international human rights, the restrictions imposed by the government during state of emergency do not violate human rights. It indeed protects the national interests and rescues the lives of people,” said Chin Malin.

The spokesperson continued that Cambodia's action is not different from those of other countries around the world.

“At least 70 countries across the globe have declared state of emergency and lockdown measures to contain the spread of Covid-19.”

Chin Malin underlined that the statement saying the law jeopardizes human rights is indicative of double standard and biased application of the human rights.

“At such a critical moment of Covid-19 pandemic, the claim that the LMNSE abuses human rights is groundless, biased, and double-standard application of human rights,” Malin said.

Malin continued that even when the law is promulgated, it does not mean that the Royal Government applies it immediately.

It is worth recalling that the draft law has 12 articles and divided into five chapters. Article 3 states that a state of emergency can be declared when the people face dangers such as war or foreign invasion, public health concerns caused by pandemics, serious chaos to national security and public order, and severe calamity.

“When the nation declares a State of Emergency, the Royal Government may impose: bans or limits on the freedom to travel; freedom to hold meetings or gatherings; daily work or professional activities; distributing or broadcasting information that can cause public panic or turmoil, damage to national security or confusion about the situation under the State of Emergency; alongside other appropriate and necessary measures in response to the State of Emergency."

The draft law was prepared in accordance with Article 22 of the Constitution, which stipulates that: “When the nation faces danger, the King shall make a public proclamation placing the country in a state of emergency after unanimous agreement from the Prime Minister, the President of the National Assembly, and the President of the Senate.”

Compared to other Asian and European countries, Cambodia’s Law on the Management of the Nation in State of Emergency is more lenient in terms of powers and punitive actions.
=FRESH NEWS 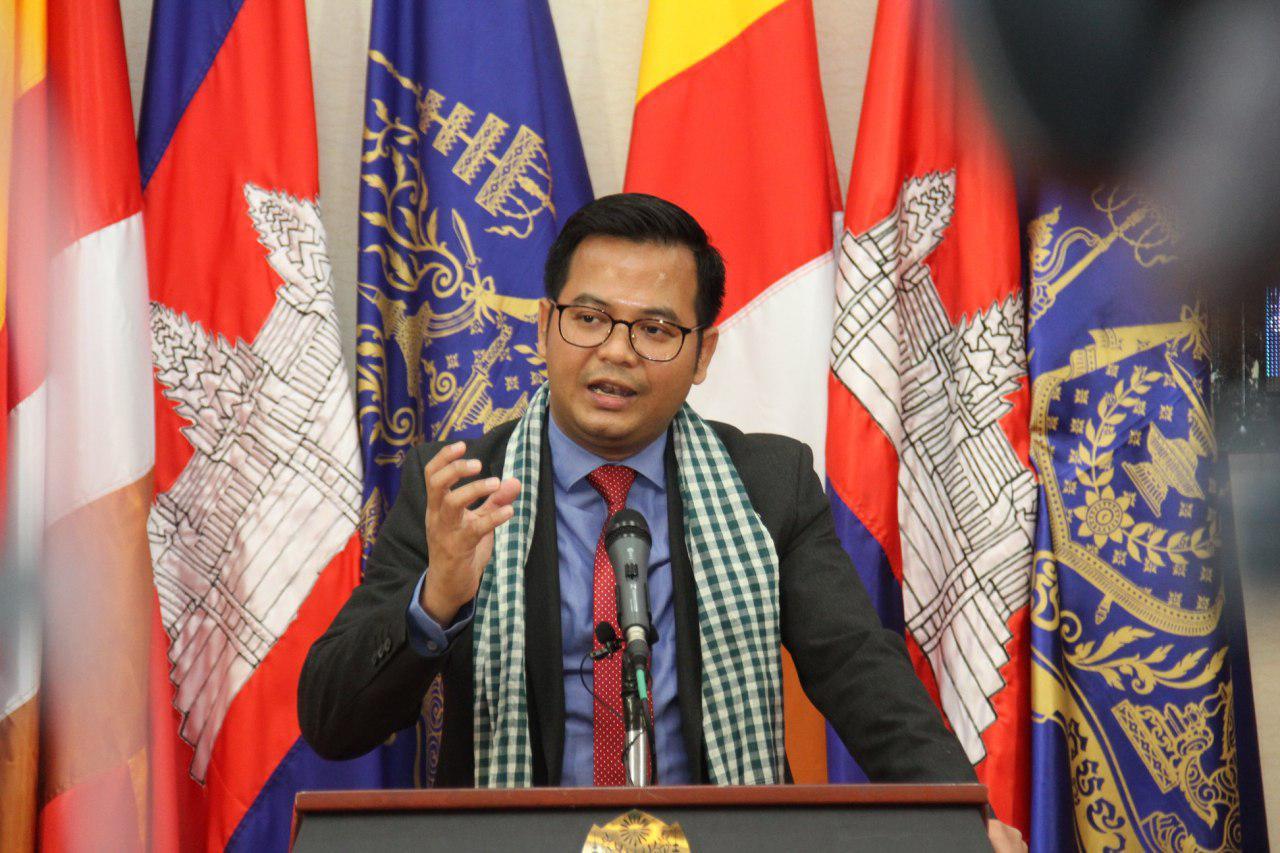 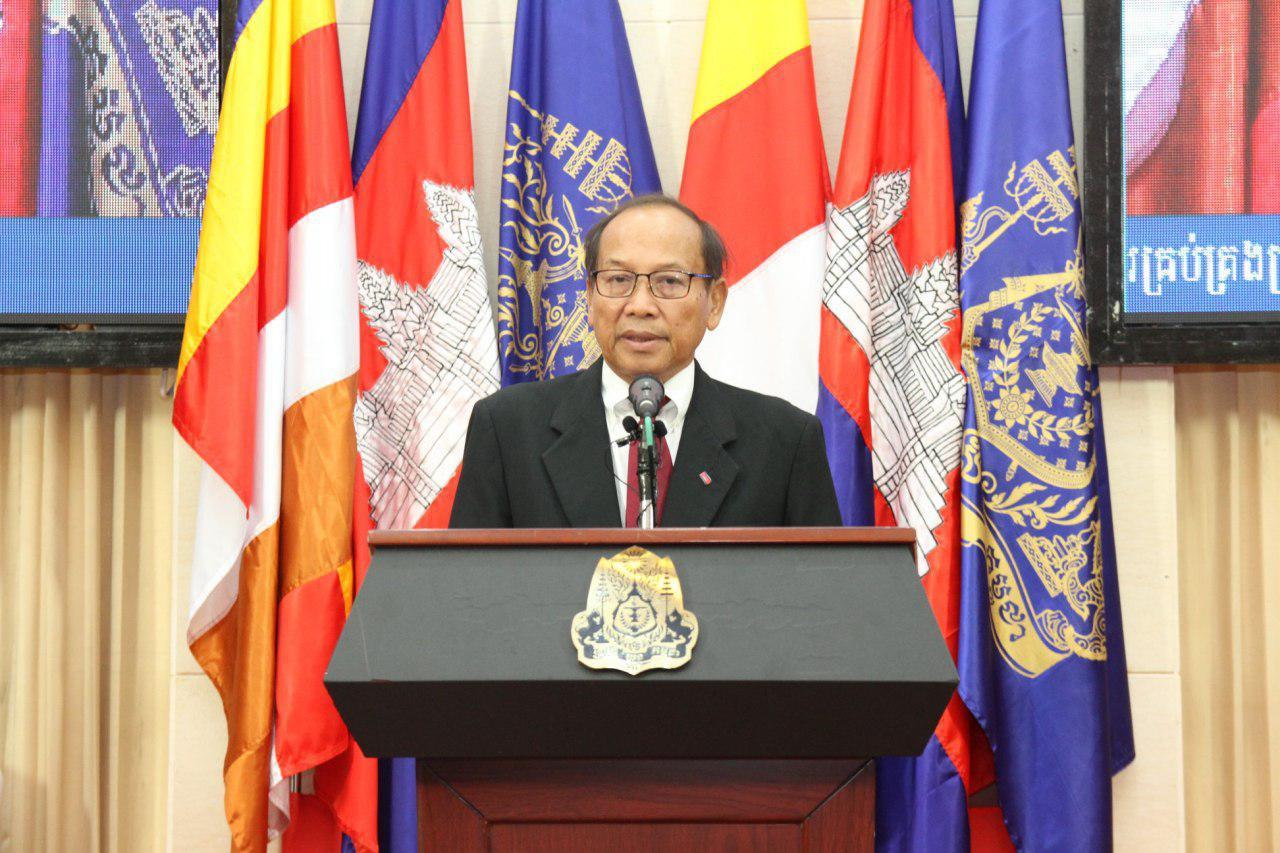 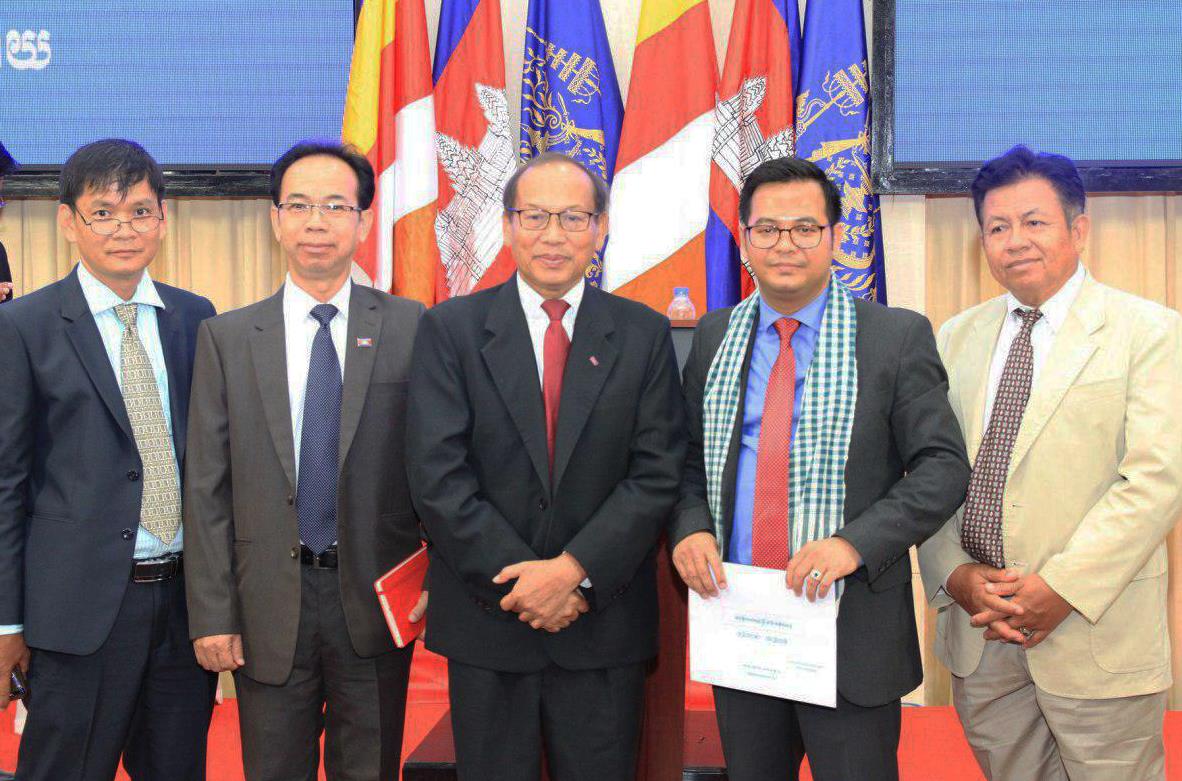