Responding to reporter’s question at a press conference held at the Council of Ministers on Wednesday, the spokesperson said: “I have seen the statement by Professor Rhona Smith. Her statement contains misleading elements.”

“She might not fully understand the content and objective of the Cambodia’s Draft Law on the Management of the Nation in State of Emergency (LMNSE). We prepare the law based on the principle of international human rights.”

The spokesperson underlined that the statement saying the law jeopardizes human rights is indicative of double standard and biased application of the human rights.

“Cambodia's action is not different from those of other countries around the world. At least 70 countries across the globe have declared state of emergency and lockdown measures to contain the spread of Covid-19,” Malin said.

The LMNSE was prepared in accordance with Article 22 of the Constitution, which stipulates that: “When the nation faces danger, the King shall make a public proclamation placing the country in a state of emergency after unanimous agreement from the Prime Minister, the President of the National Assembly, and the President of the Senate.”

Compared to other Asian and European countries, Cambodia’s Law on the Management of the Nation in State of Emergency is more lenient in terms of powers and punitive actions.
=FRESH NEWS 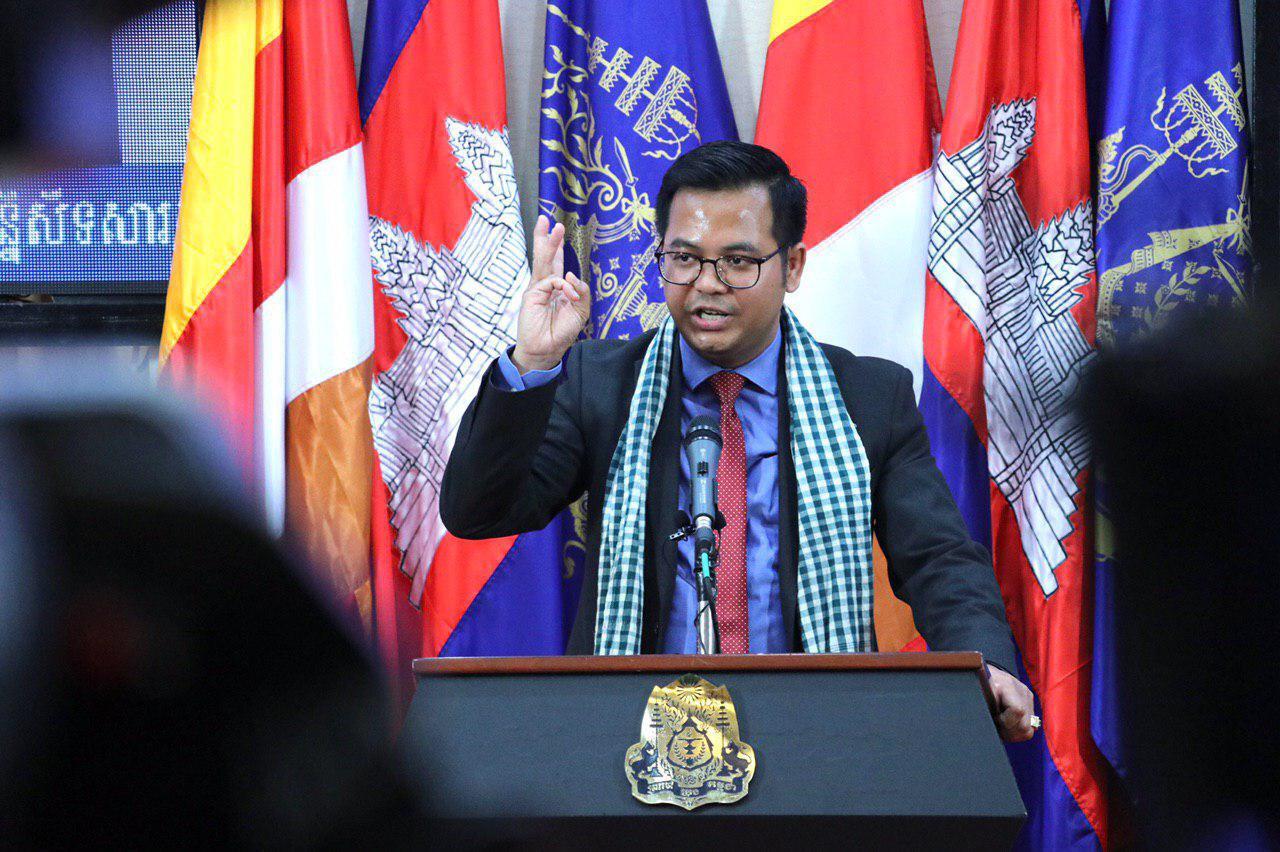