SCC has the privileges to summon state institutions to question, besides the parliament. The Council comprises of 16 among 20 political parties that raced in Cambodian general elections in 2018.

SCC has duties to provide opinions on government policies, gives feedback on draft laws, and reports on negative or passive actions of government officials. Members of the SCC are also active in solving problems for people, especially on land disputes in the provinces.
=FRESH NEWS 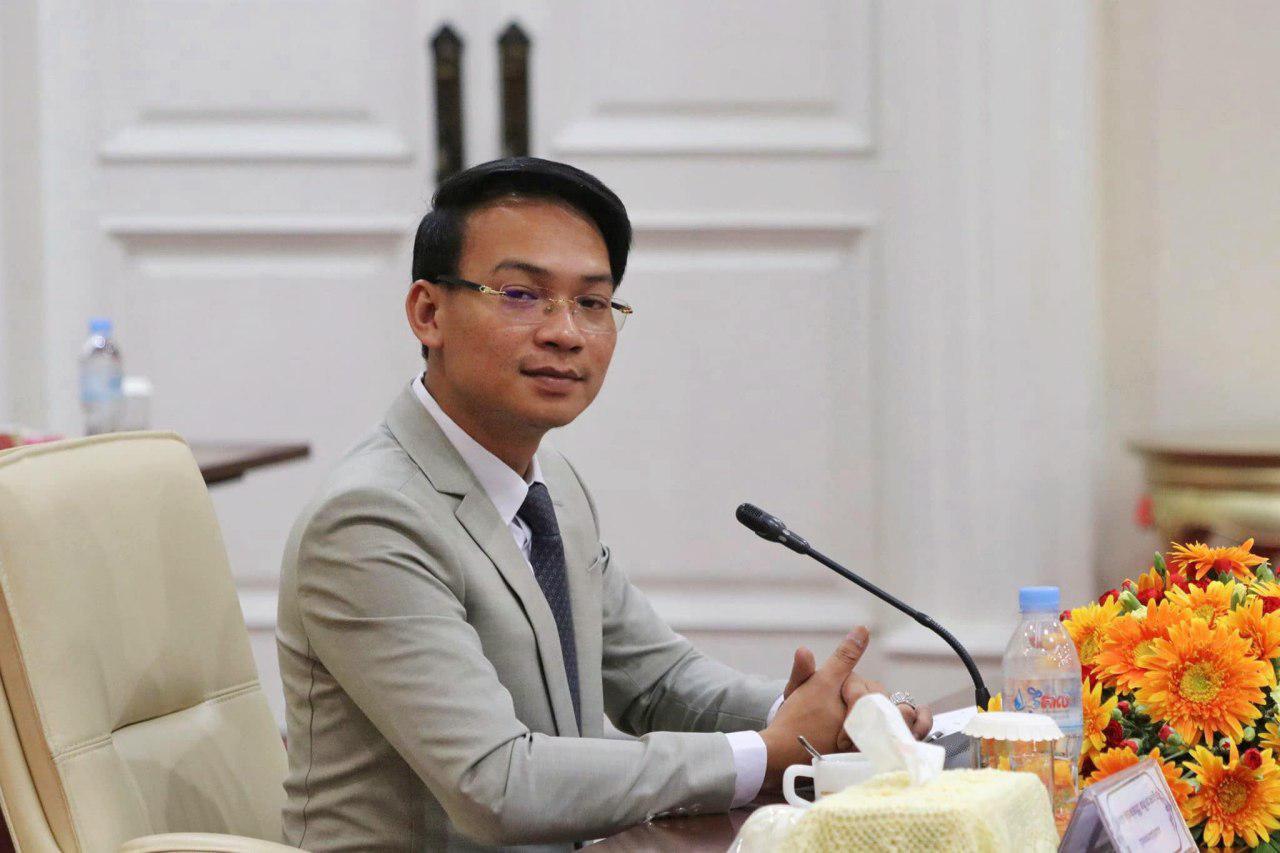 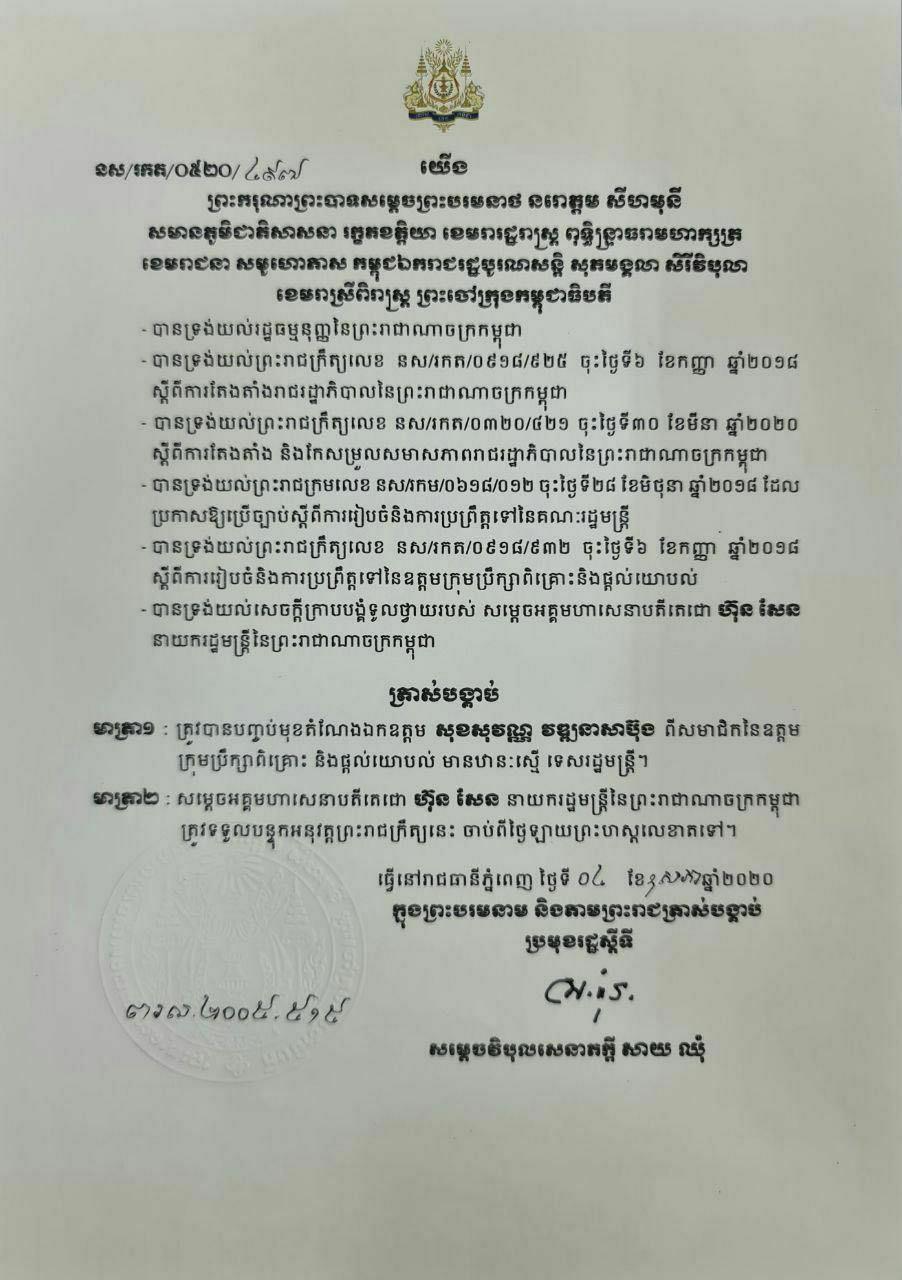