Kem Sokha yesterday sent a letter to Prime Minister, expressing his deepest condolences to the premier after the passing of his mother-in-law Bun Siengly on 4 May 2020 due to illness.

Kem Sokha has been accused of conspiring with foreigners to topple the legitimate Royal Government of Cambodia. He was arrested at his house in Phnom Penh’s Tuol Kork district on 3 September 2017 for act of treason as stipulated and punishable under the Cambodian Criminal Code. If found guilty, he faces up to 30 years imprisonment.

Following pre-trial detention, Sokha was released on bail and put under judicial control. He was not allowed to leave border of street 313, street 311, and street 608; nor engage in any political activities.

On 10 November 2019, Phnom Penh Municipal Court said it decided to reduce bail conditions for Sokha as follows: (a) must not leave the border of the Kingdom of Cambodia; (b) must not engage in political activities; (c) must respond to the summons of authority. The reduced bail conditions came after a request by Sokha’s lawyers considering his health condition, good cooperation, and full adherence to bail conditions. 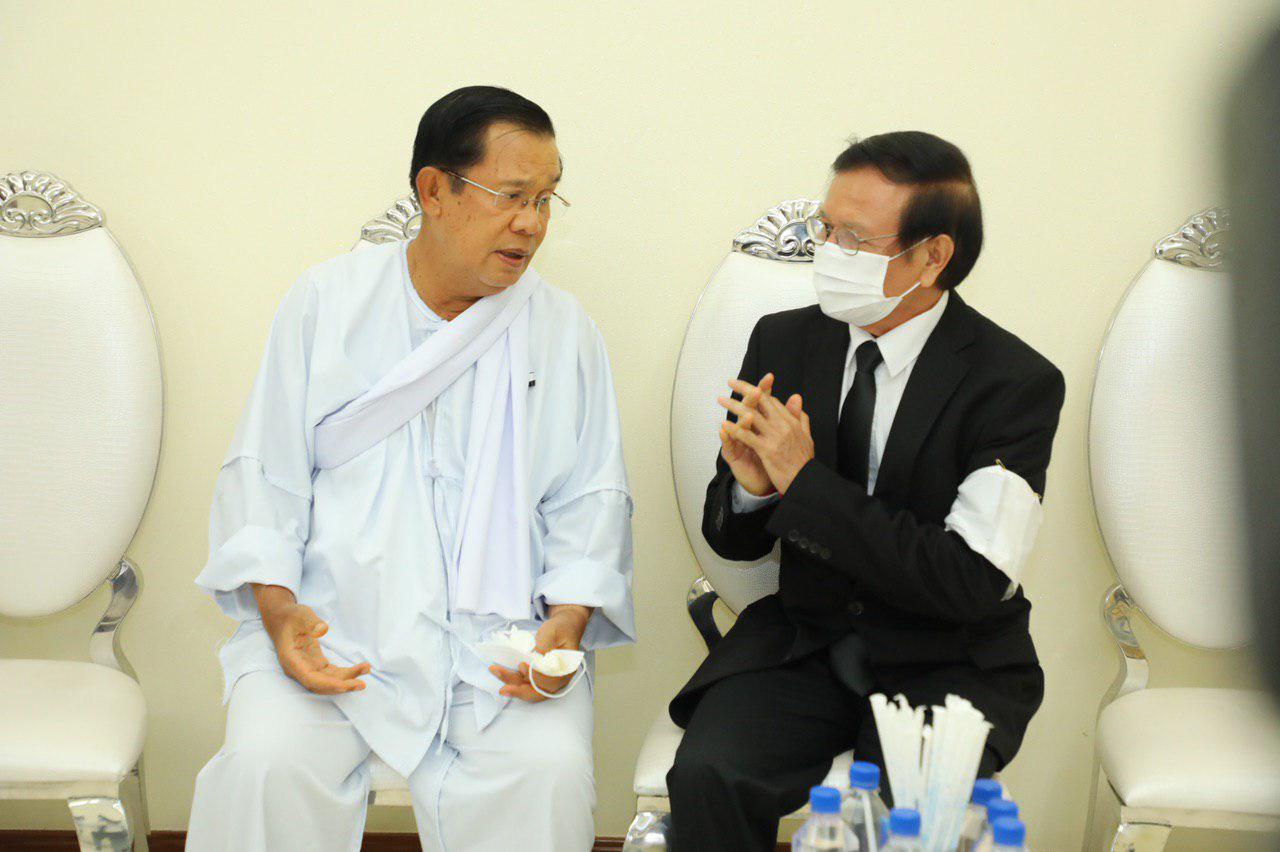 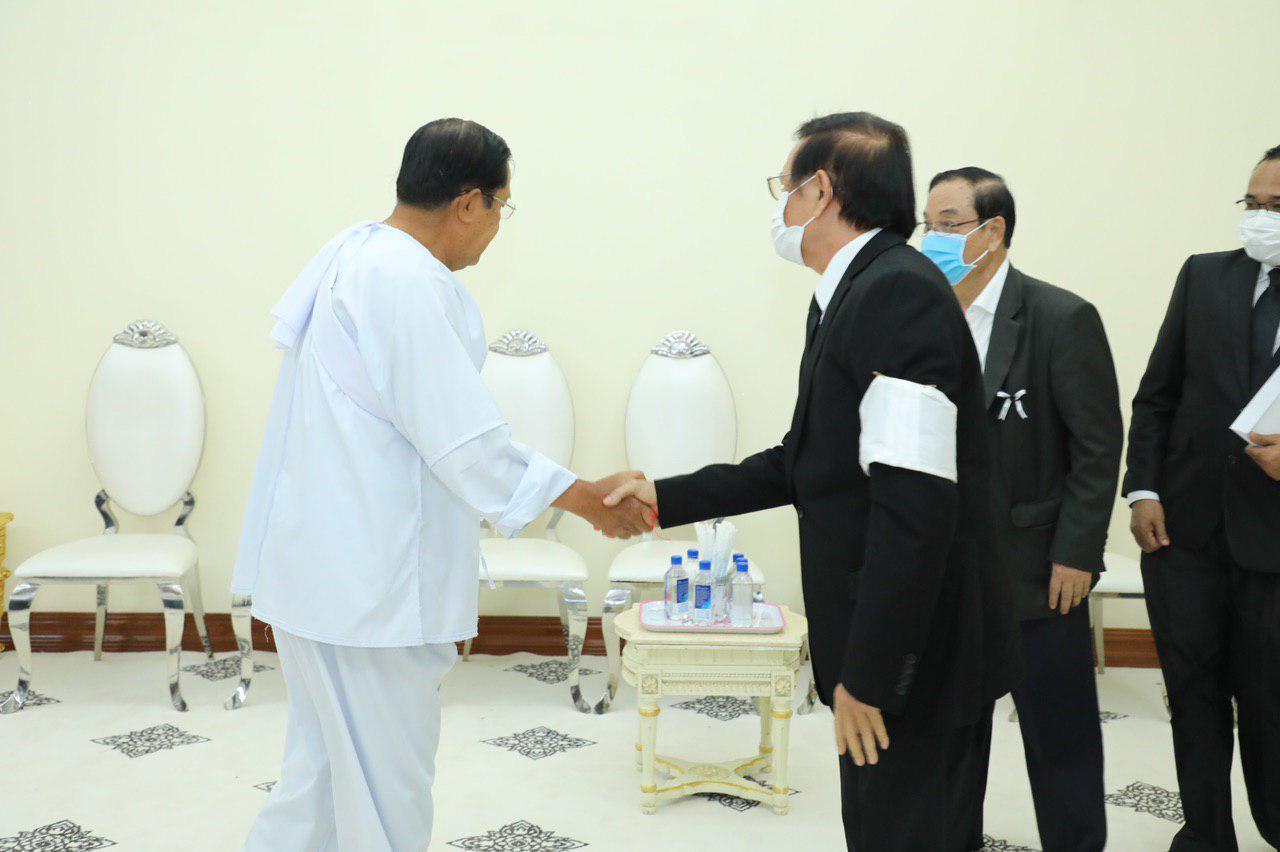 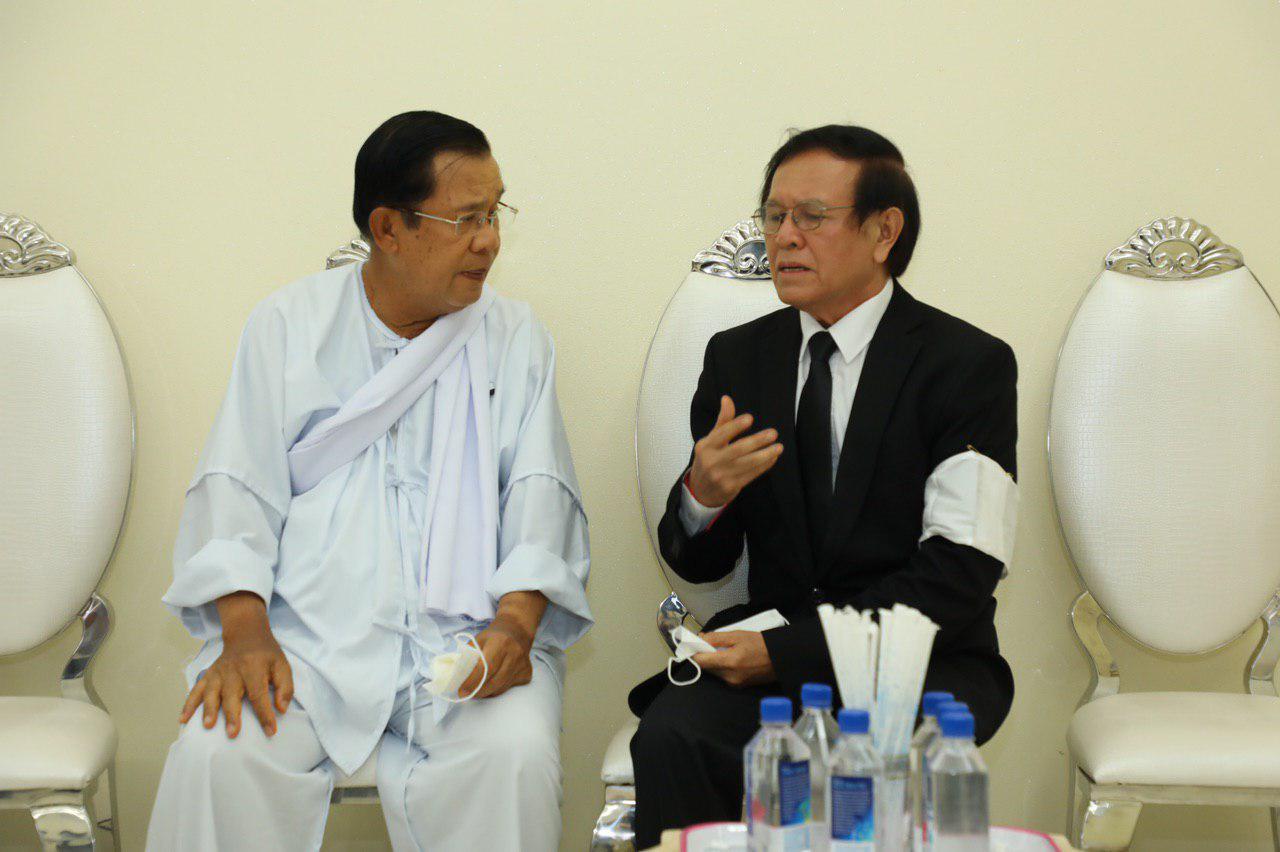 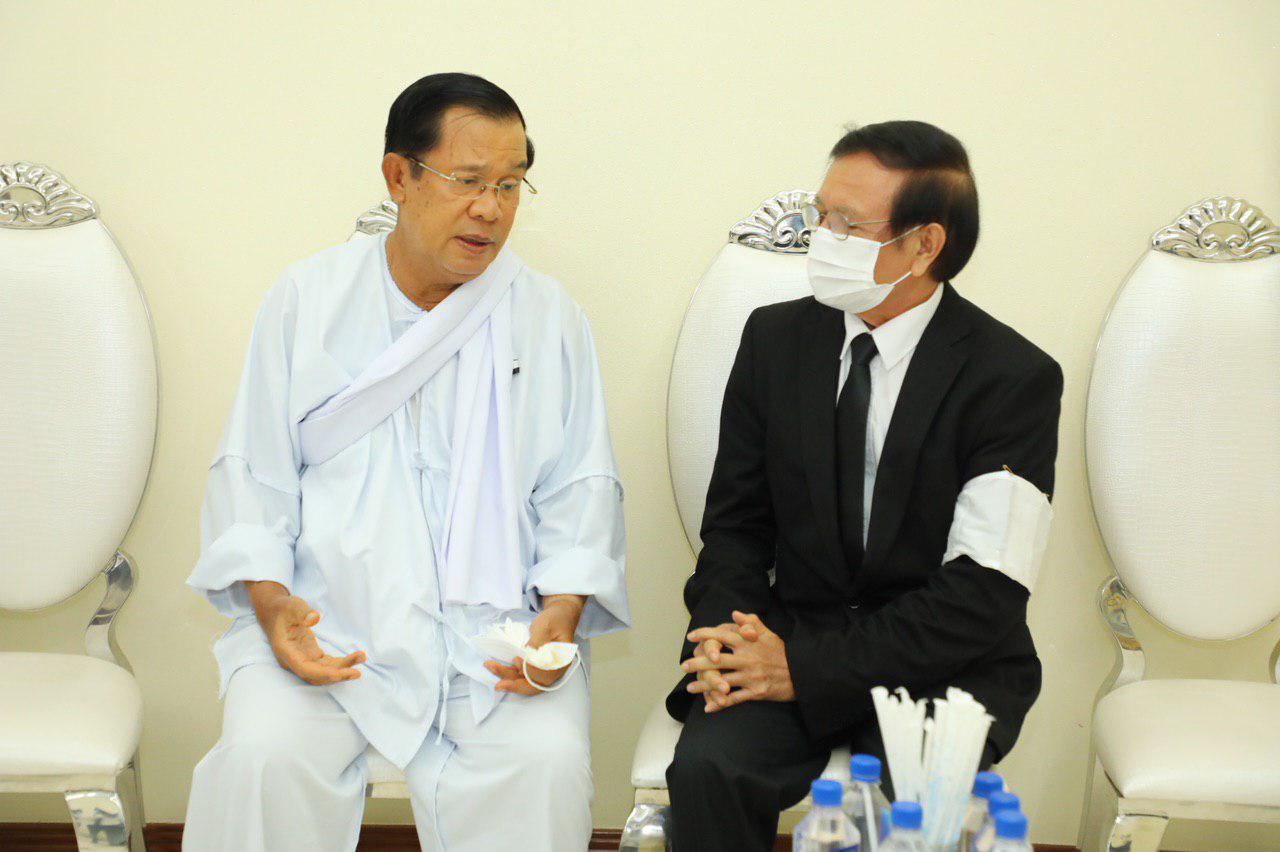 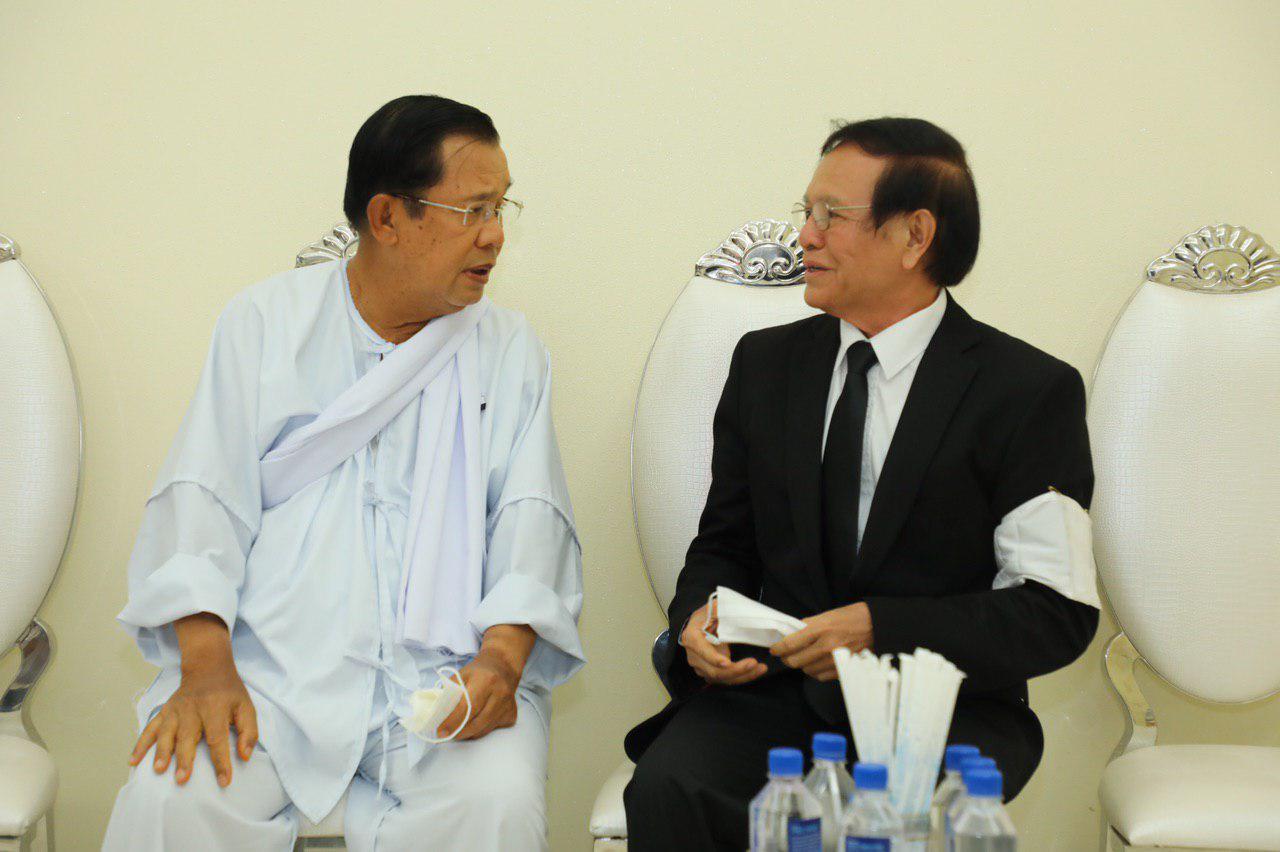 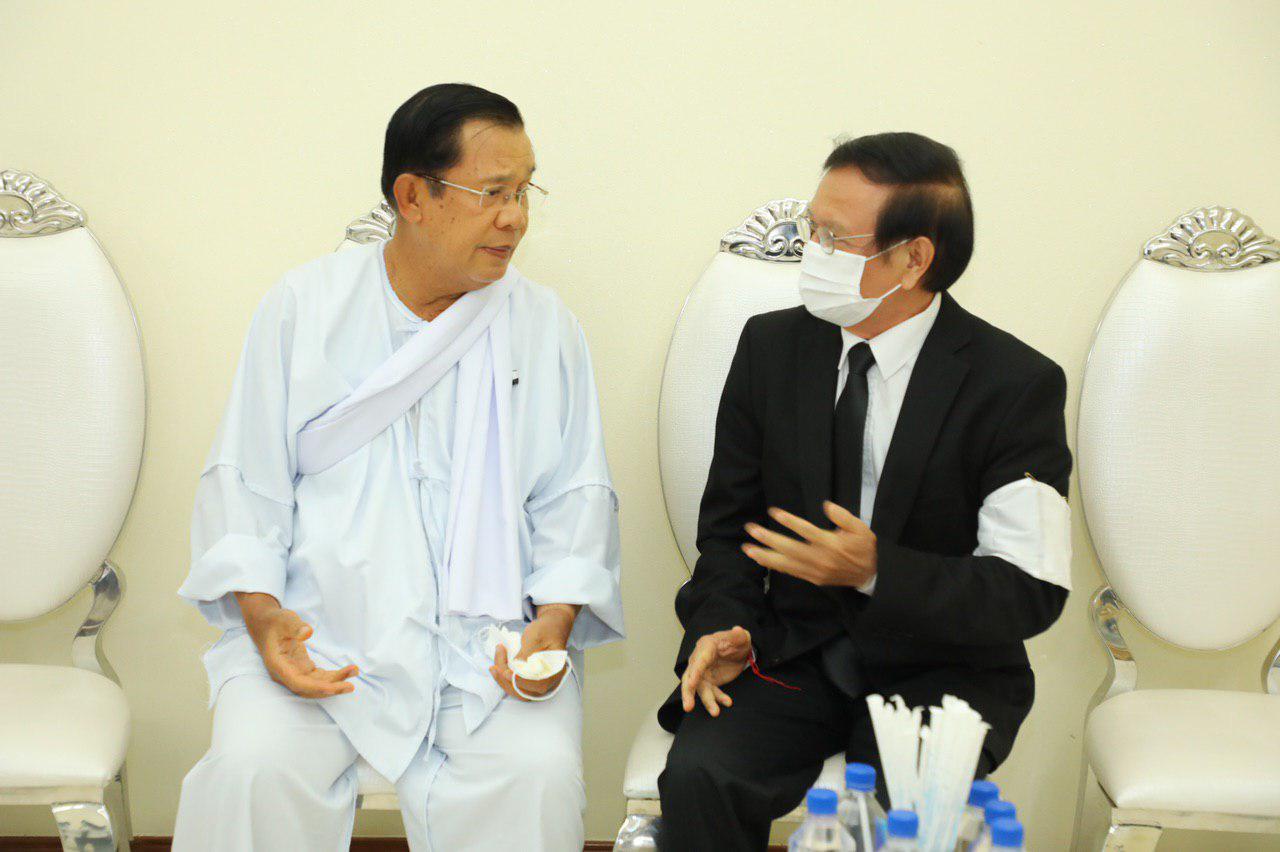 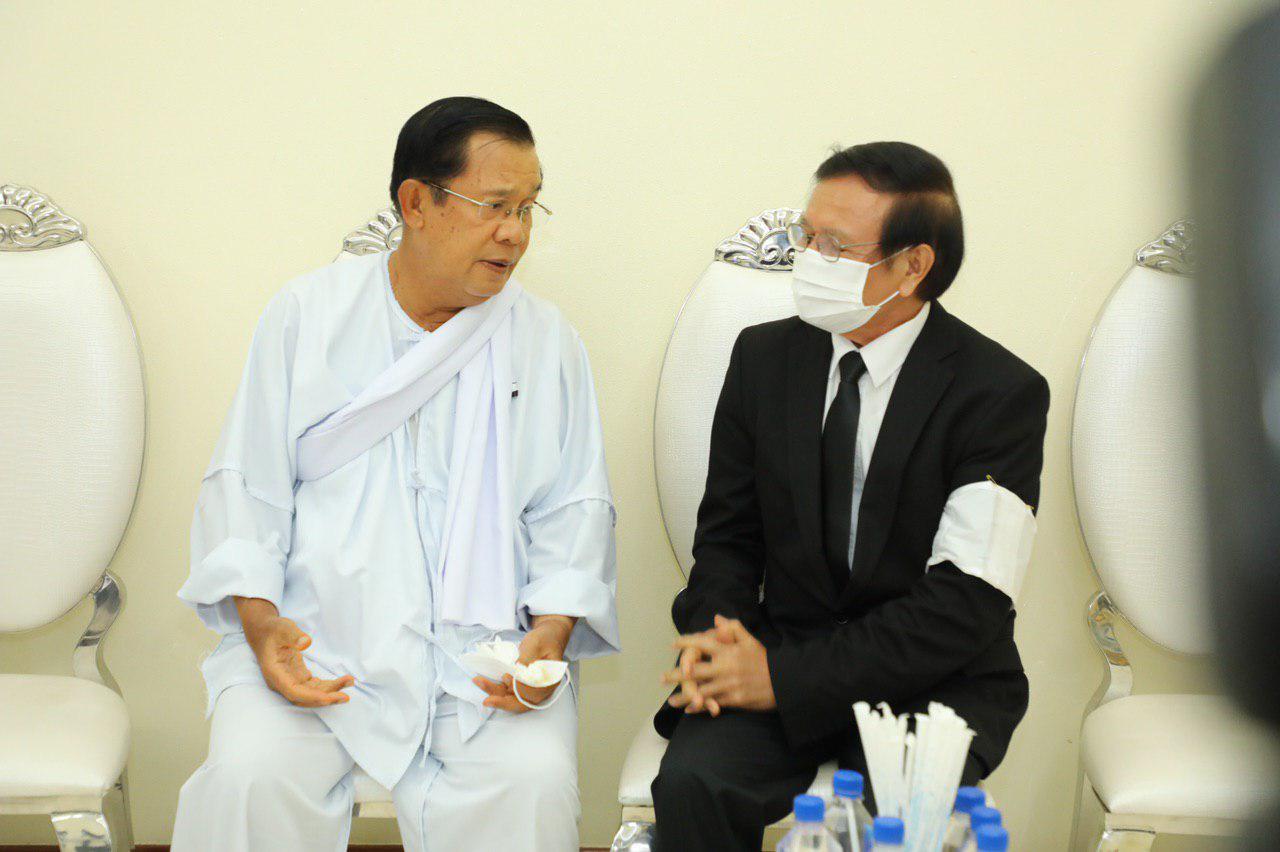 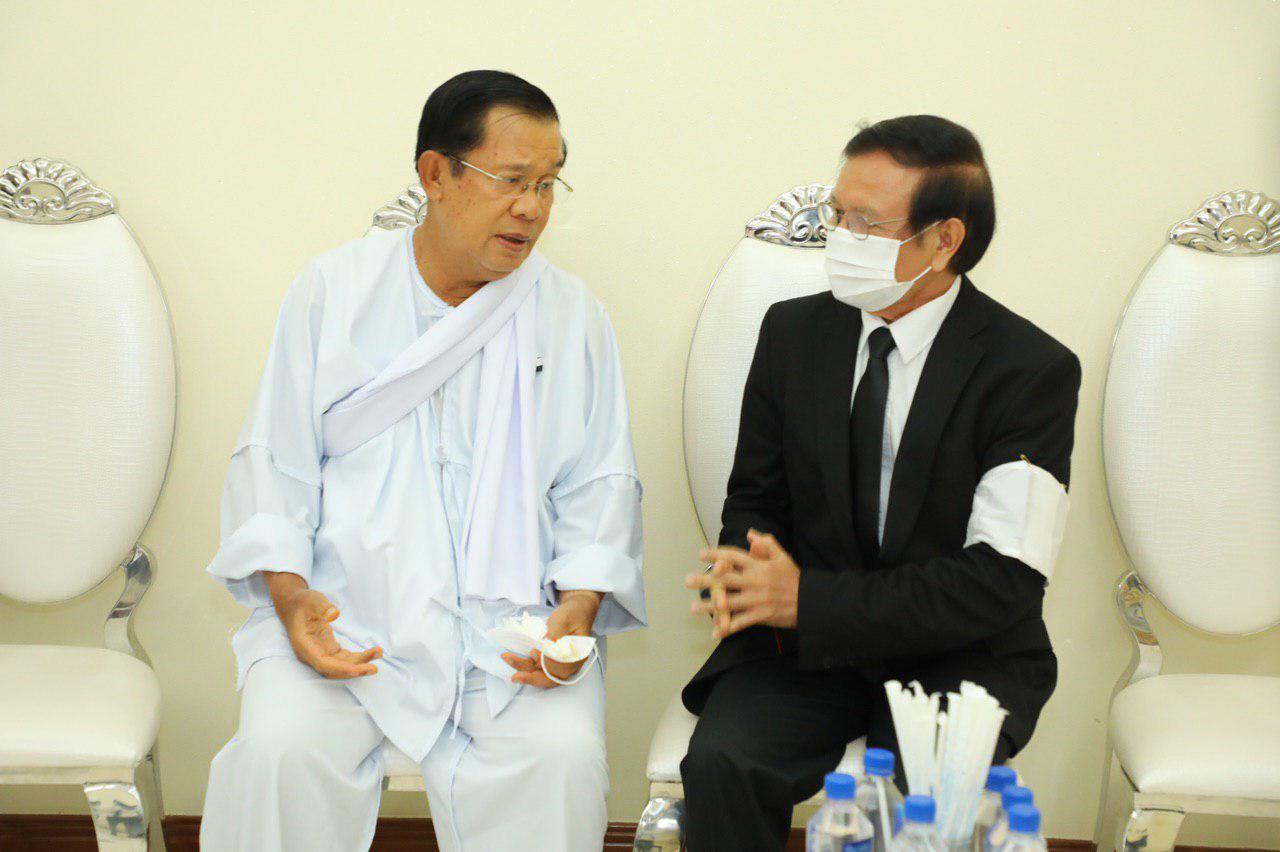 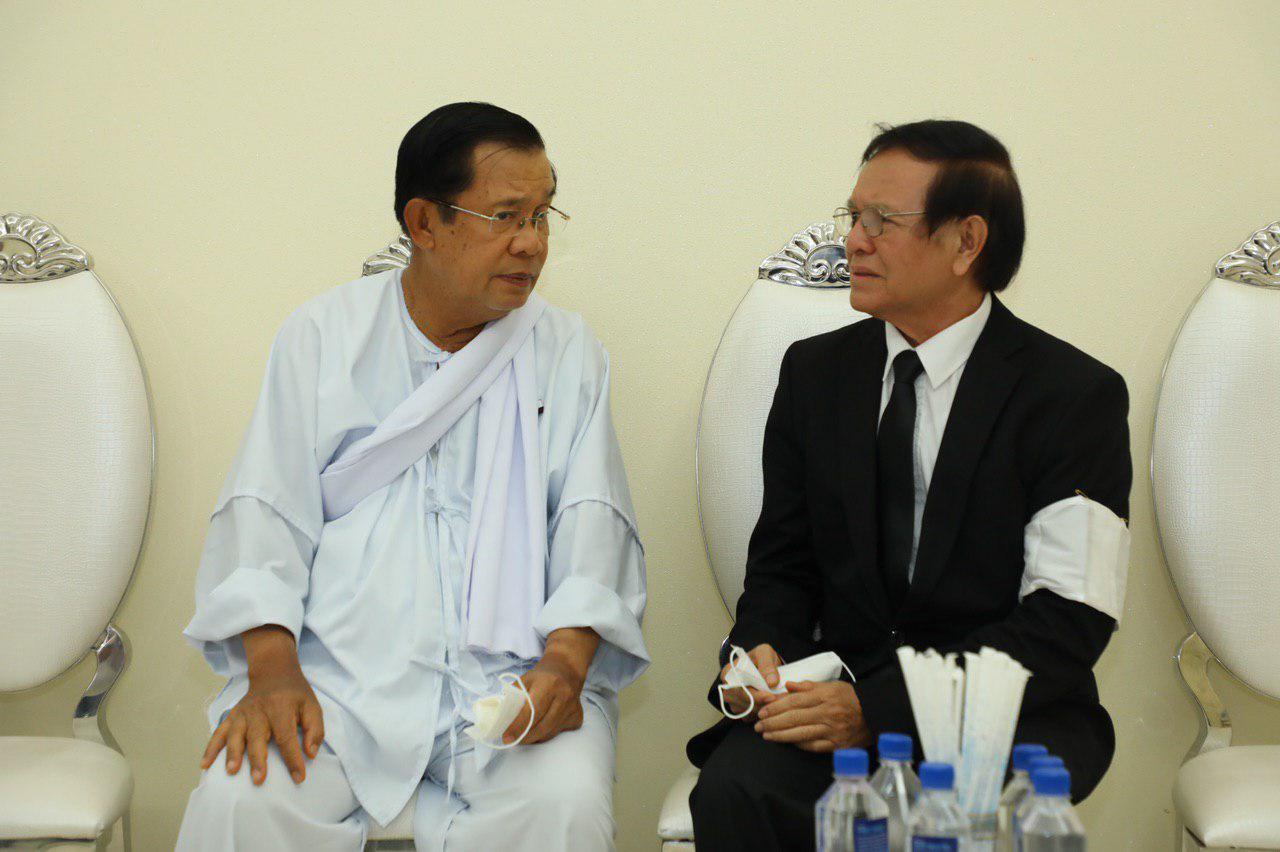 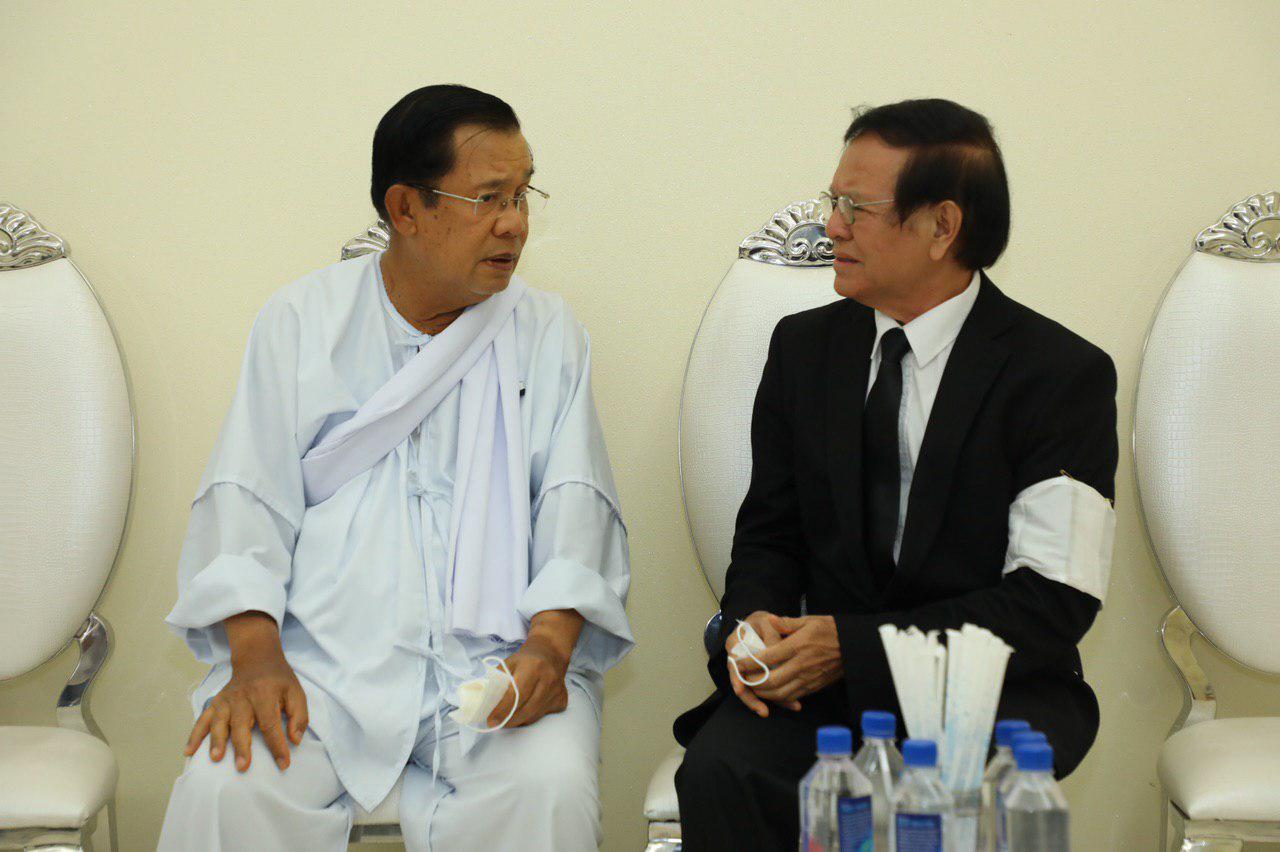 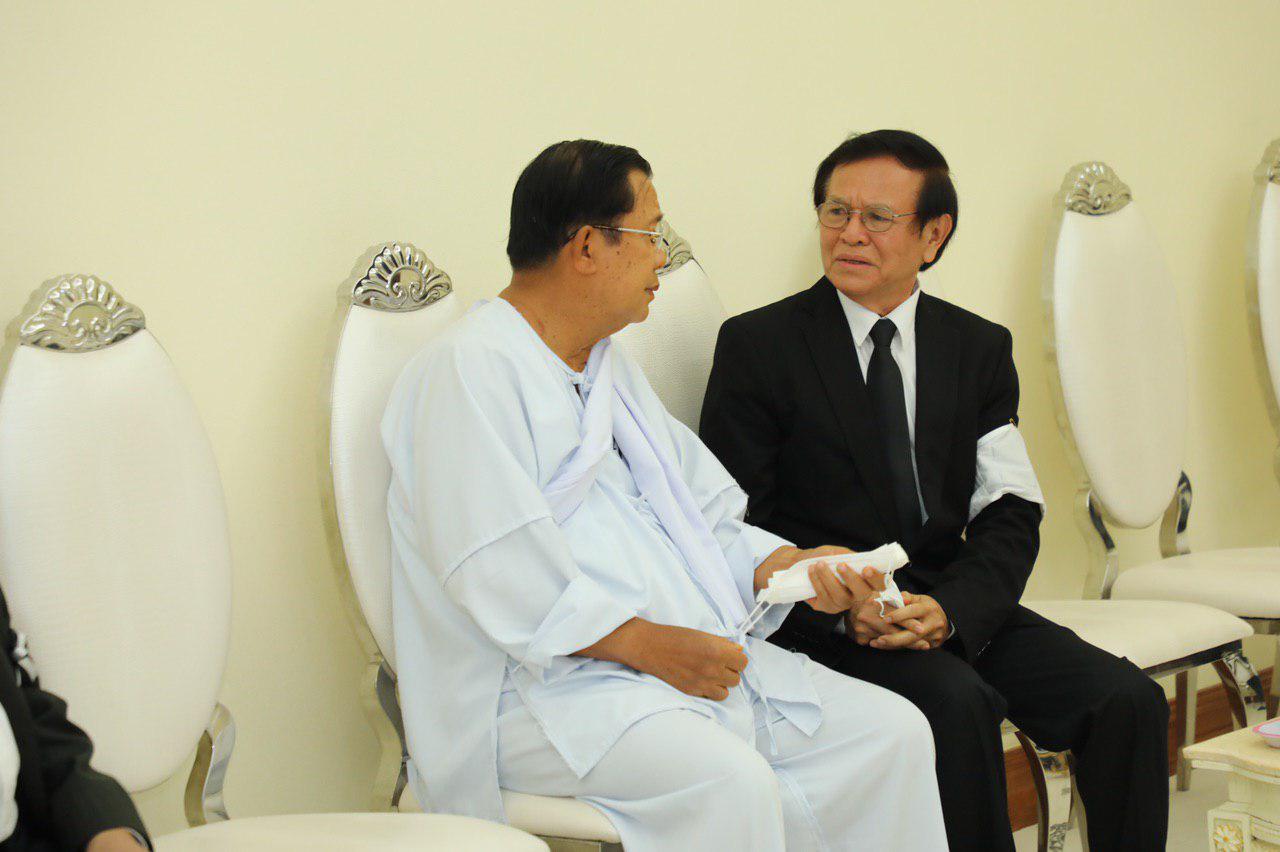 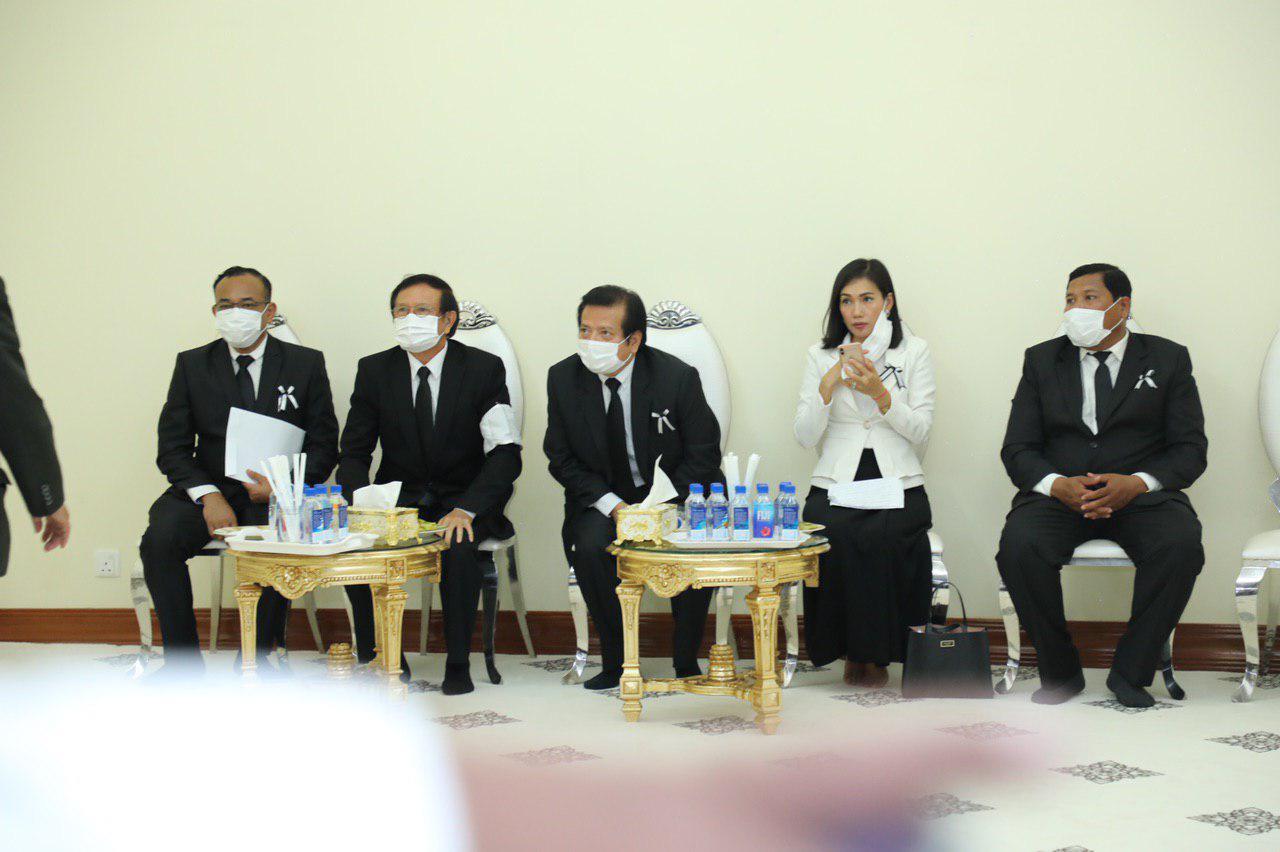 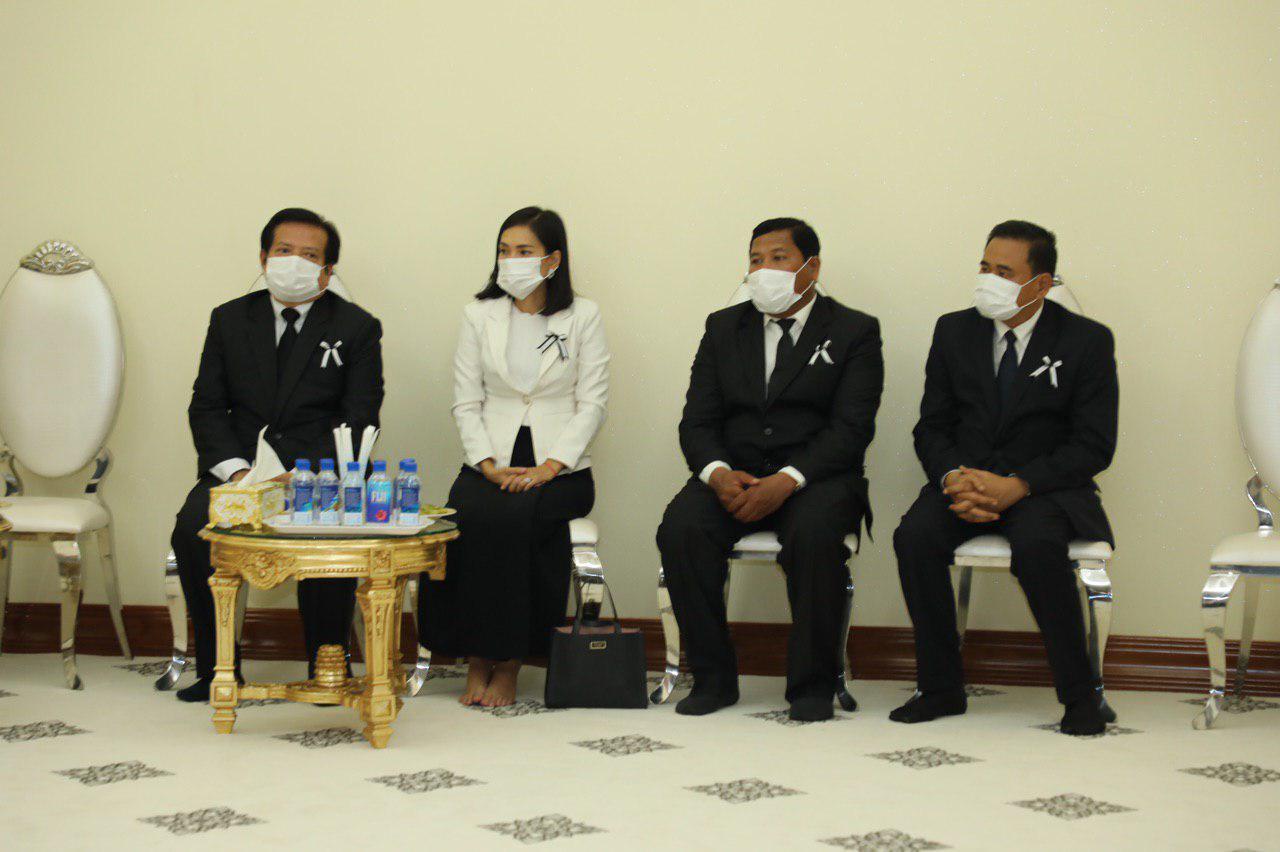 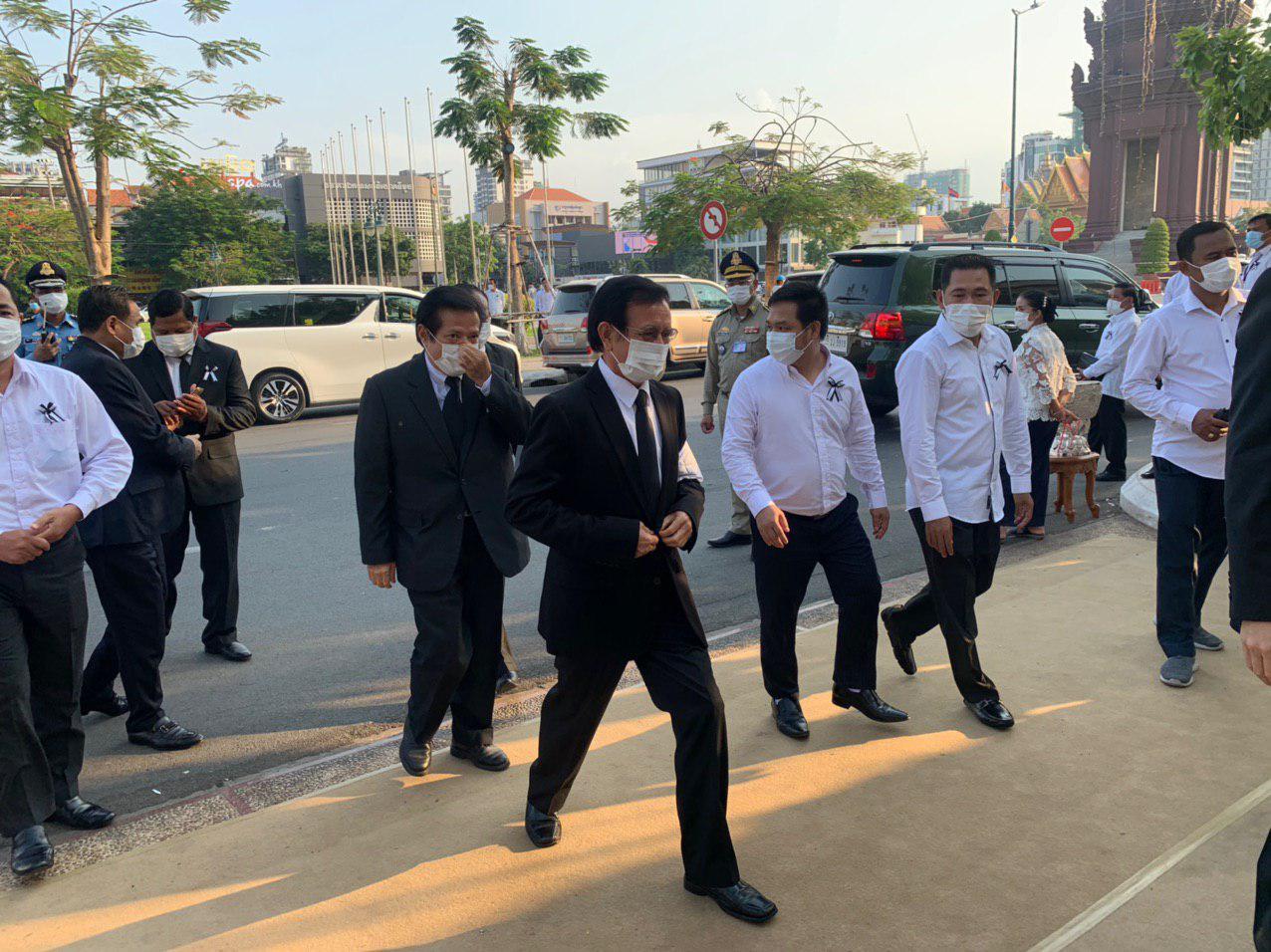 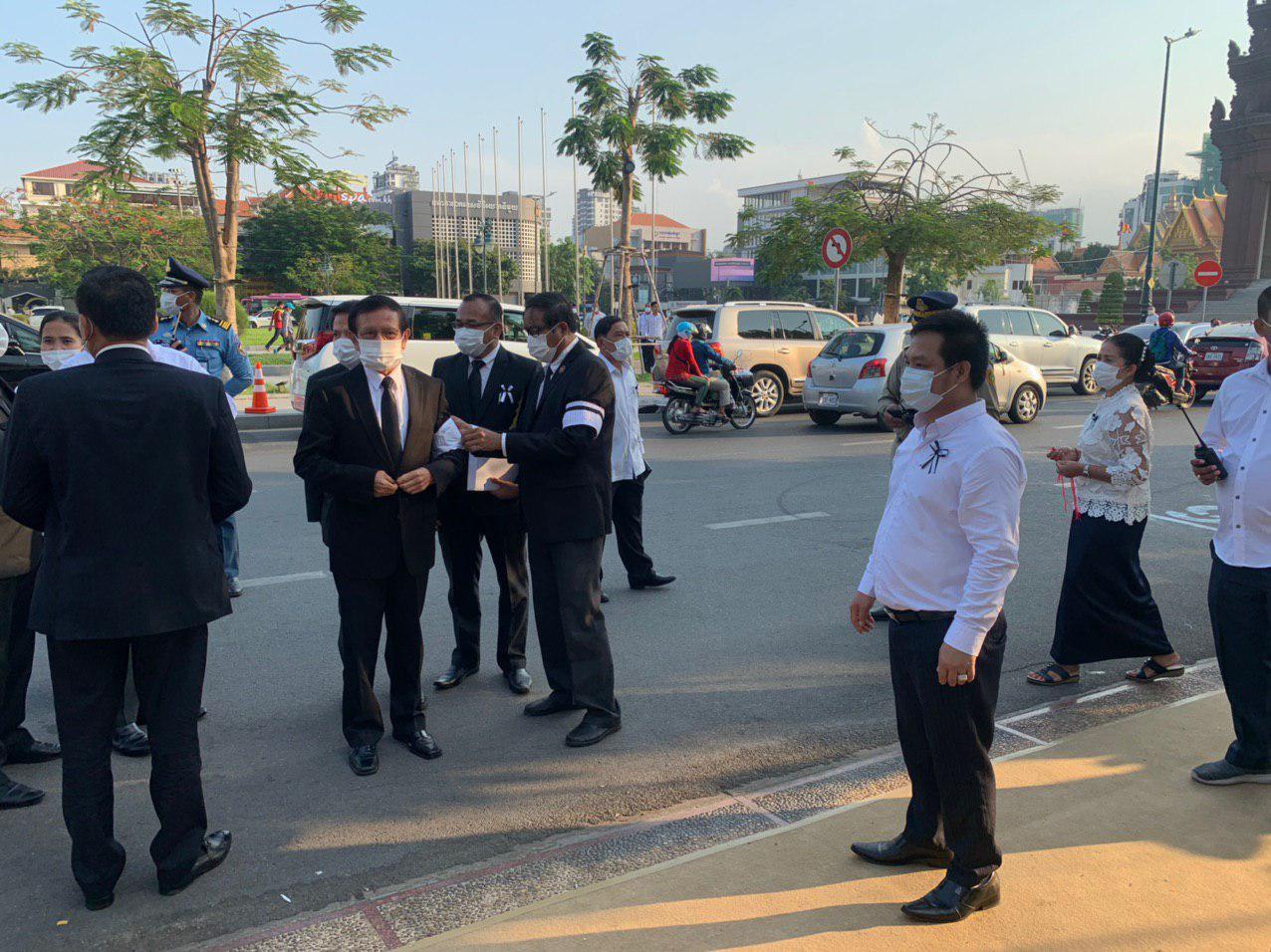 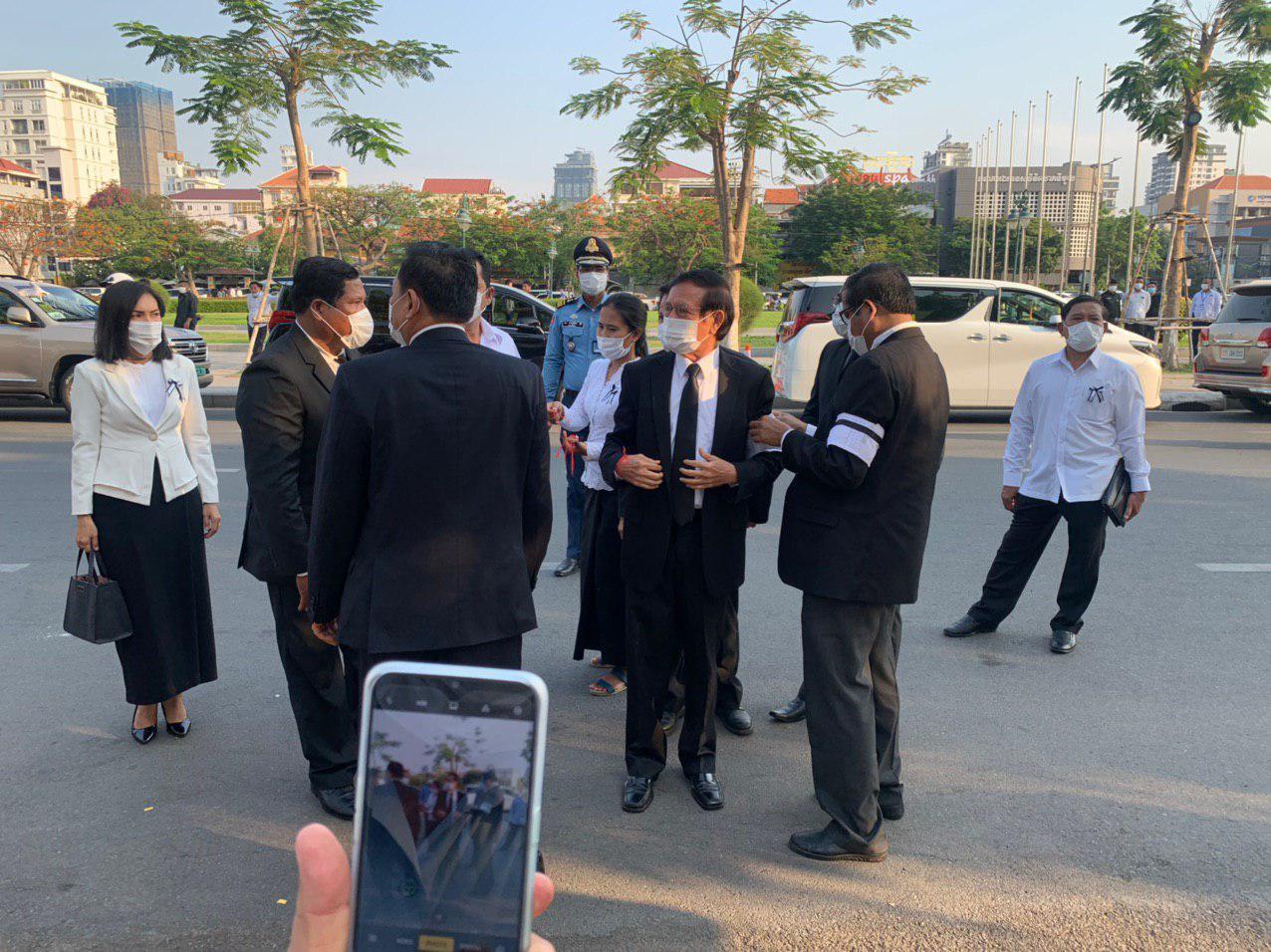 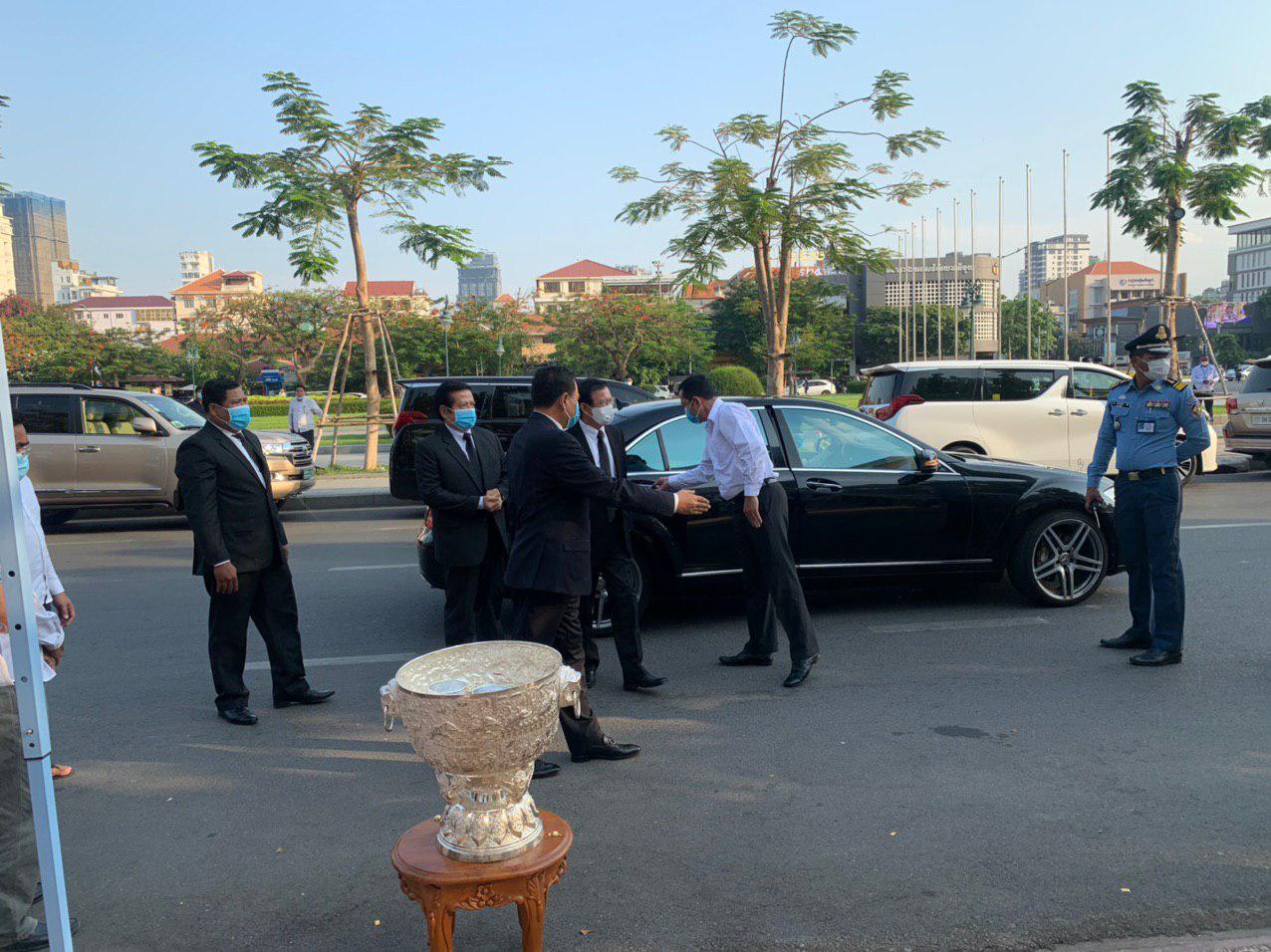 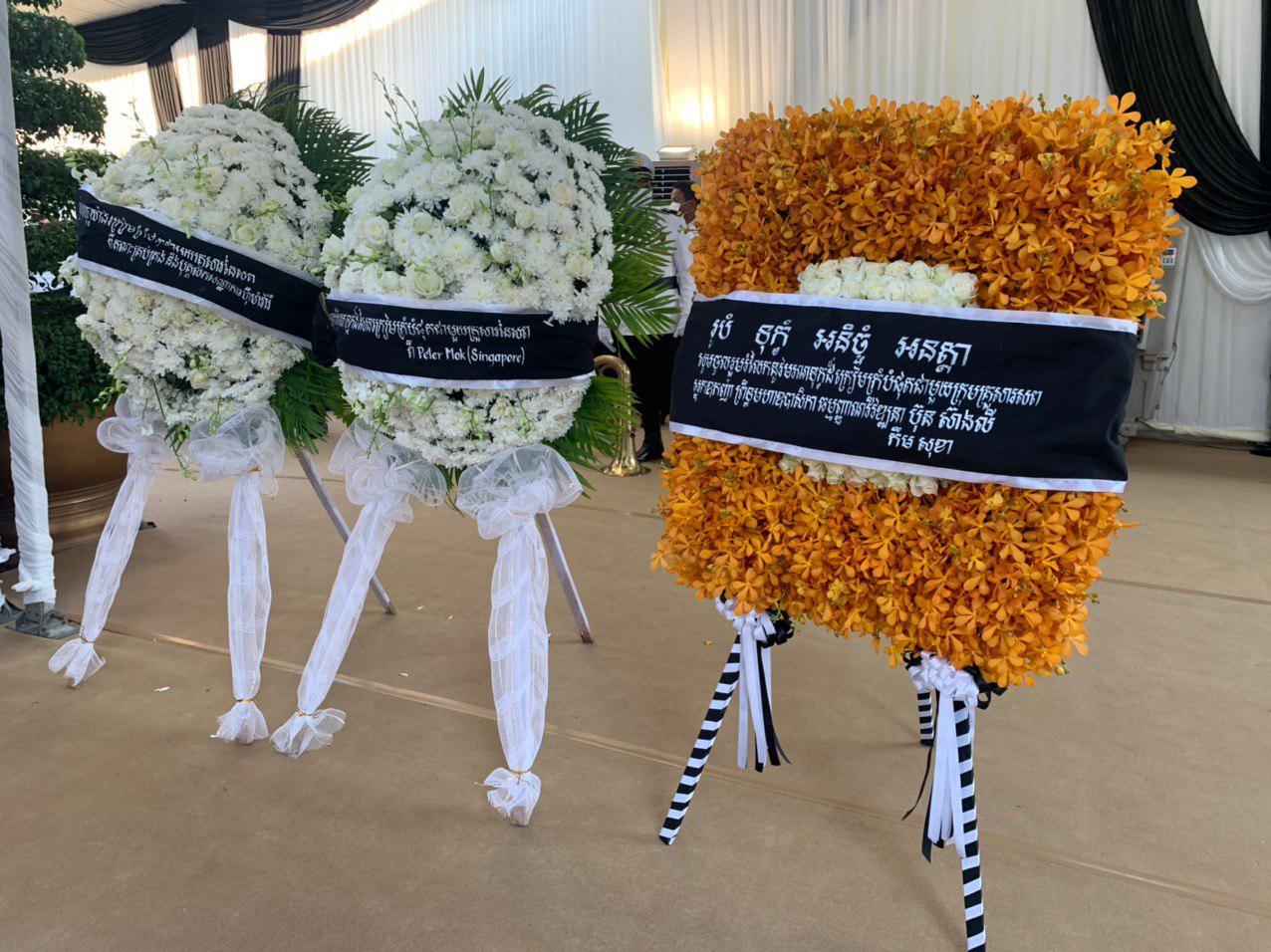