Phnom Penh (FN), May 7 – Cambodian Ambassador to Kuwait Hun Han has assisted four Cambodians to repatriate, according to the ambassador’s letter addressed to Foreign Minister Prak Sokhonn, which Fresh News received on Thursday.

A family of four were on a tour trip to the United Arab Emirates on 13 March 2020 and planned to return to Cambodia on 28 March 2020. Unfortunately flights have been suspended due to Covid-19.

Through an intervention from Cambodian and South Korean Ambassadors to Kuwait, the four will depart from the United Arab Emirates on 7 May and expect to arrive Cambodia on 8 May through South Korea.

It is worth noting the only flight available is Ethad Airways, from UAE's Abu Dhabi to South Korea's Seoul.
=FRESH NEWS 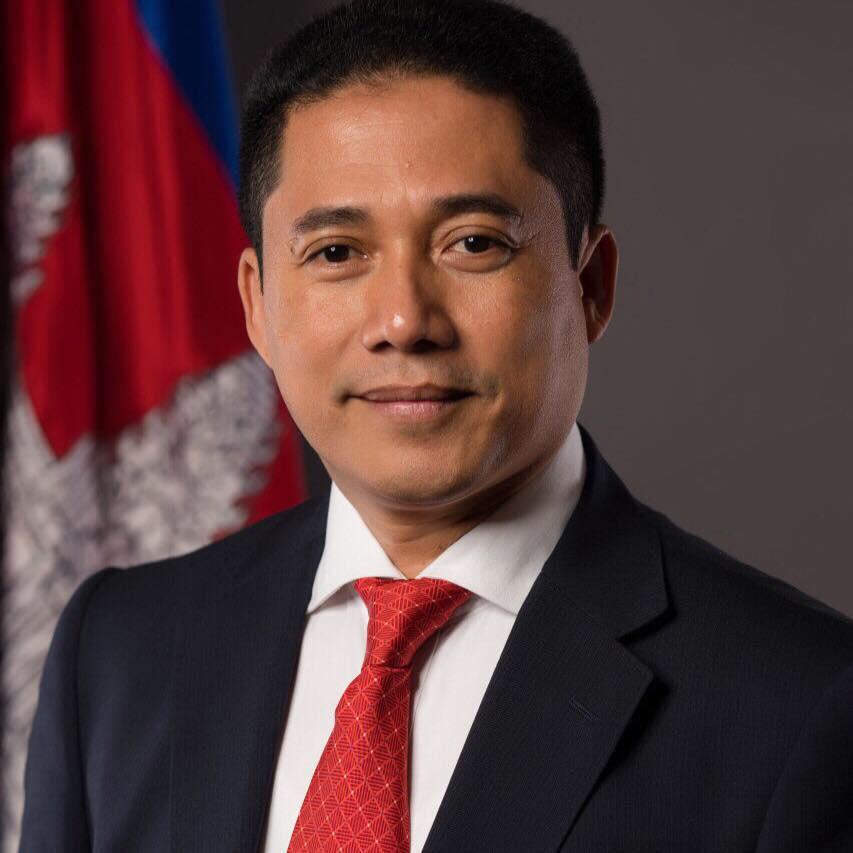