Phnom Penh (FN), May 8 – The Embassy of the Russian Federation in the Kingdom of Cambodia held a presentation of four issues of journal “News from Russia”, dedicated to the 75th anniversary of Victory in the Great Patriotic War (to be marked on 9 May 2020).

The event started with the introductory remarks by H.E. Mr. Dmitry Tsvetkov, Russian Ambassador to the Kingdom, who elucidated the significance of the war for defending the Motherland and noted the vital need preserve the memory of the feats of labour and arms accomplished by the Soviet warriors, fathers and forefathers of the today’s Russians.

He noted that the year 2020 which is assigned by the Russian Presidential Decree as the Year of memory and glory, and it is vital to remember great heroism and the role of Russia in finishing the Second World War.

Head of the Russian diplomatic mission stressed the commitment to counter attempts of some governments to establish unilateral dominance, impose sanctions against the dissents, as well as fight falsification of history, which is happening in some Western countries.

He highlighted the shared pursuit in proposing to complete and lift unilateral sanctions amid the COVID-19 pandemic and economic difficulties caused by the coronavirus infection, which was reflected in the letter of 18 UN Member States (including Russian and Cambodia) to the UN Secretary General Antonio Guterres.

The Ambassador emphasized that the attempts to forge a new past, as well as disregards to the international law would affect severely on the stability and maintainance of the current international system.

Presentation of the journals followed the short video which outlined the major problems of the oblivion of memory in some countries, with Soviet army contribution to the Victory in the War questioned and even denied.

Those four issues covered important aspects of the Great Patriotic War: the hard initial period, problem of Organization of Ukrainian Nationalists’ and Insurgent Army’s criminal activities, liberation mission of the Red Army in Europe, and the war-time diplomacy of the Soviet Union. The materials are based on the opened documents fro the Russian archives and are translated into Russian, Khmer and English.

The Embassy believes that publication of these documents could contribute to deepening of Cambodian people’s understanding and inciting their interest towards Russia, as well as contribute to preserving the memory of the past and countering the falsification of history.

After the presentation, hard and soft copies of journals in Russian, Khmer and English were conveyed to the guests, with Ambassador answering their questions.

Representatives of the Civil Society Alliance Forum, Cambodian People’s Party, Union of Youth Federations of Cambodia, as well as the academic circles from the Royal Academy of Cambodiaand the Asian Vision Institute participated the event, covered by local media.

The Great Patriotic War was a part of the Second World War and was fought against the Nazi Germany, its accomplices and puppet regimes on the Eastern Front, from 22 June 1941 till 9 May 1945.

Russia and former USSR republics lost 27 million people in this struggle, with 11 million of them being civilians ruthlessly killed by the Nazies.
=FRESH NEWS 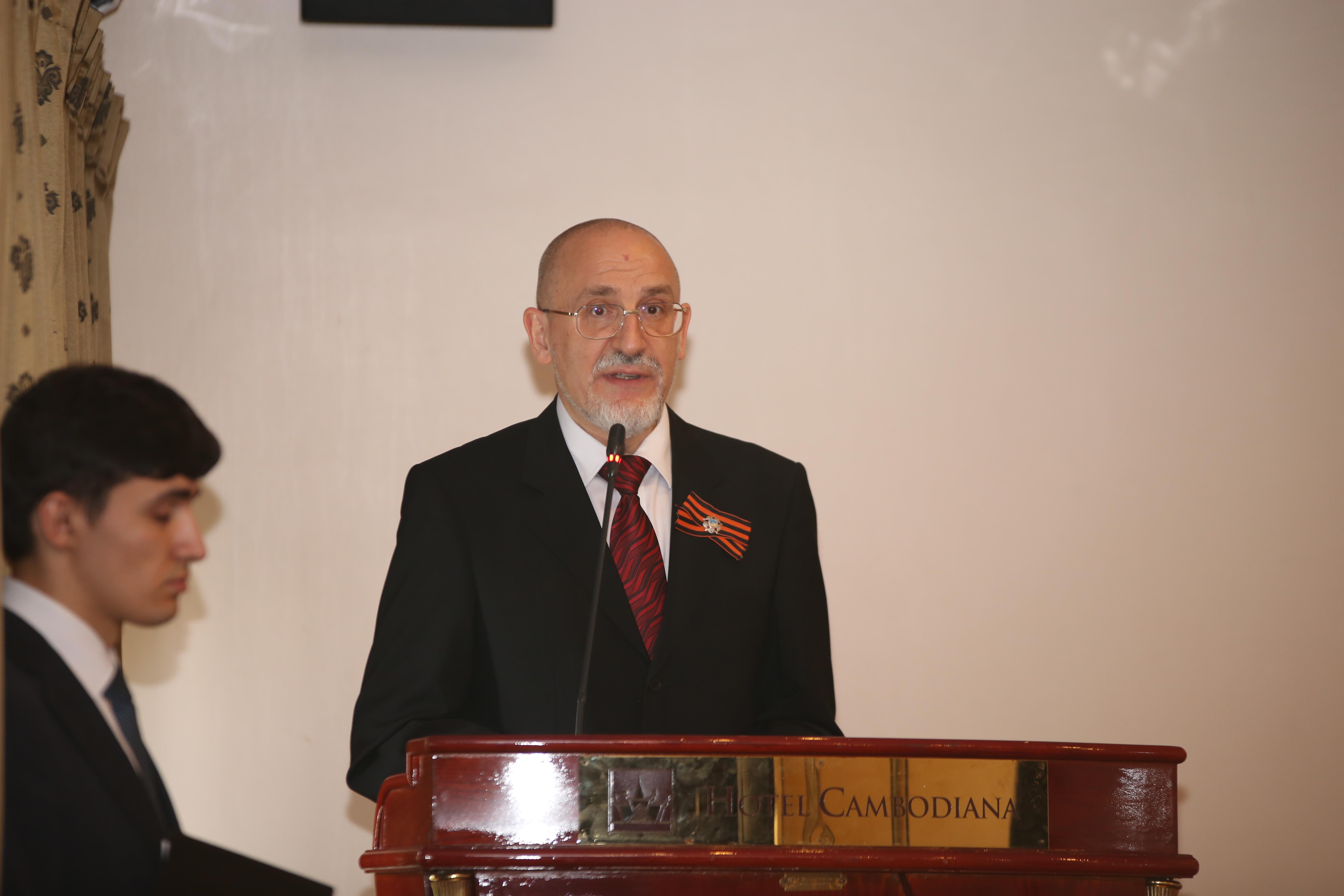 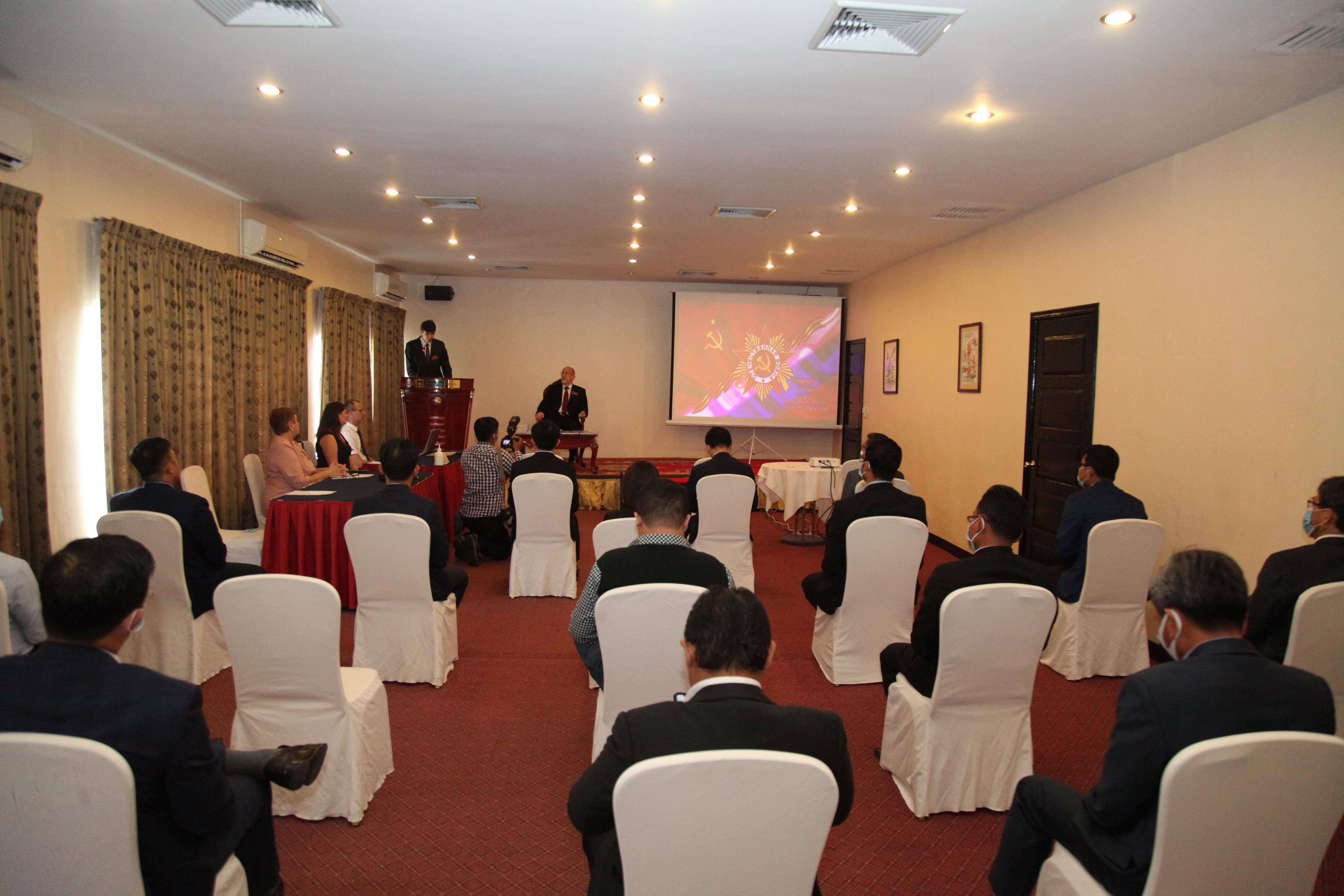 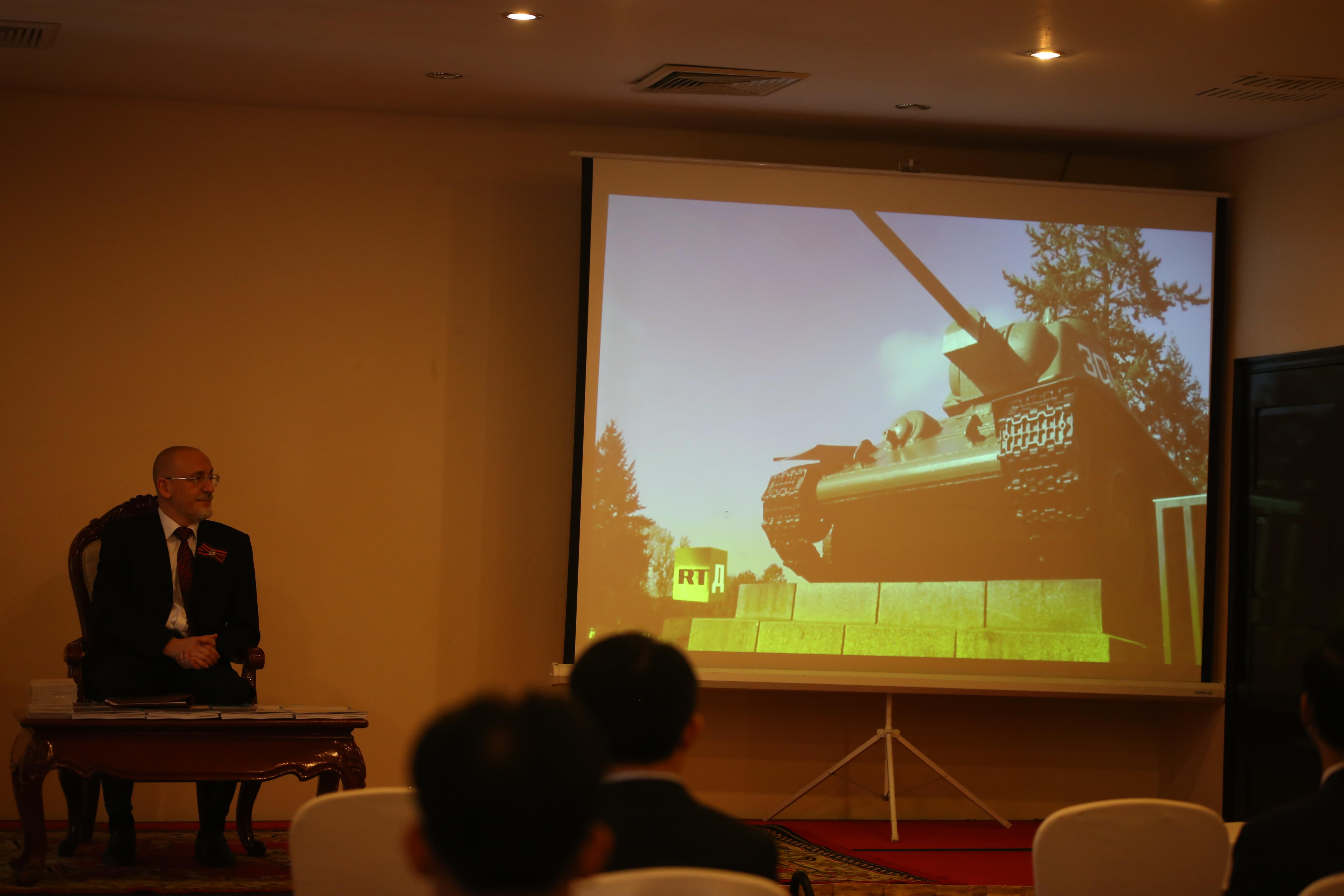 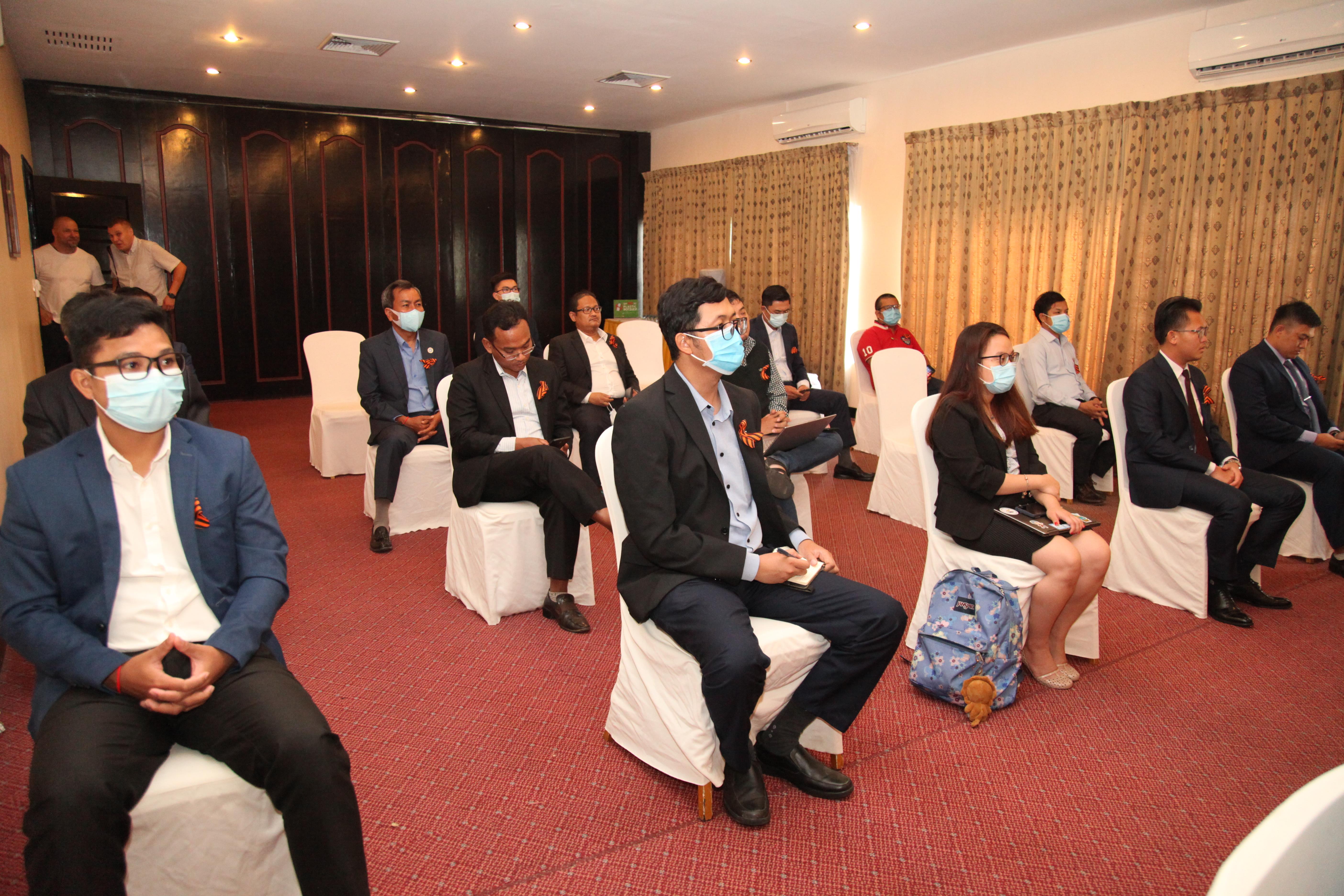 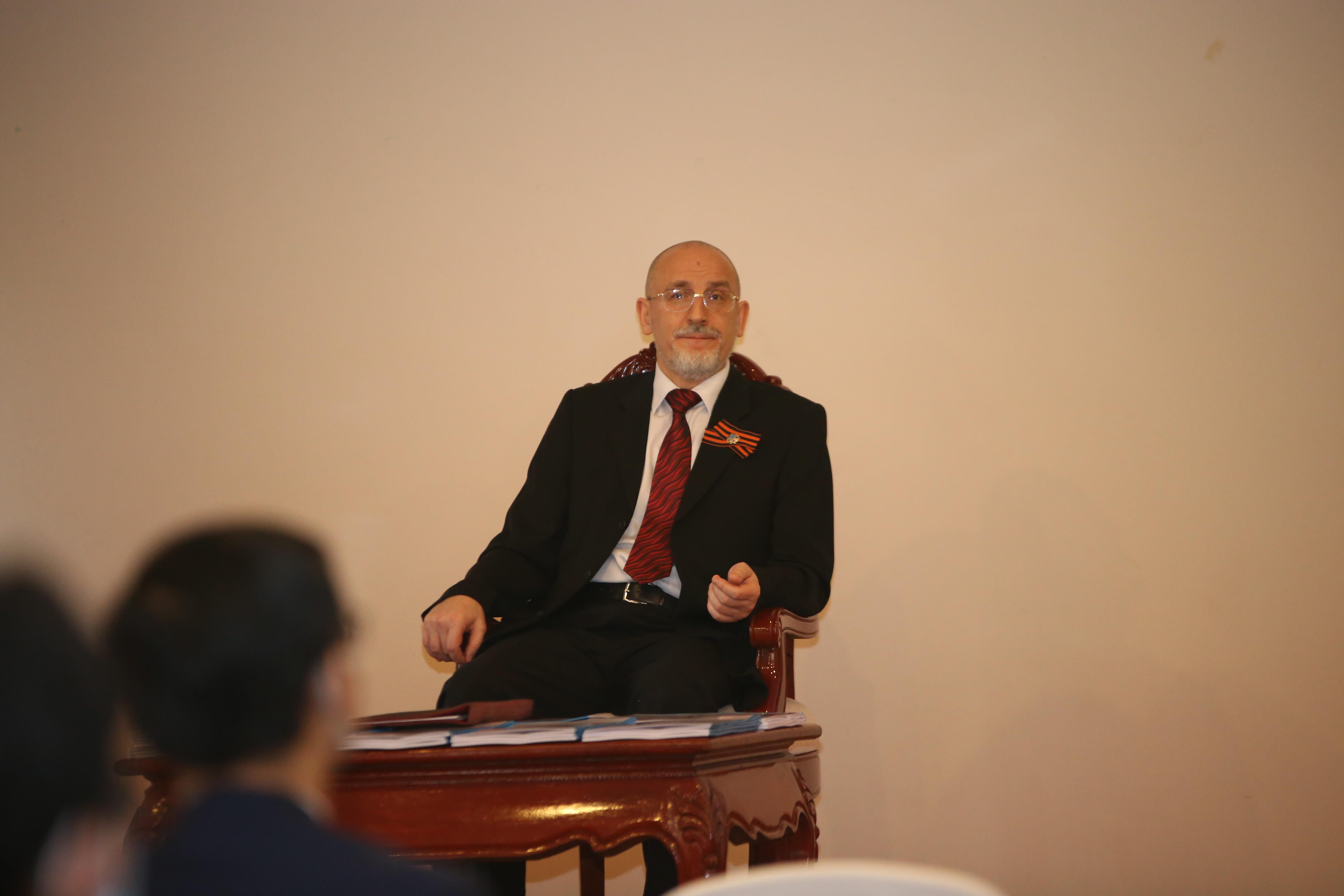 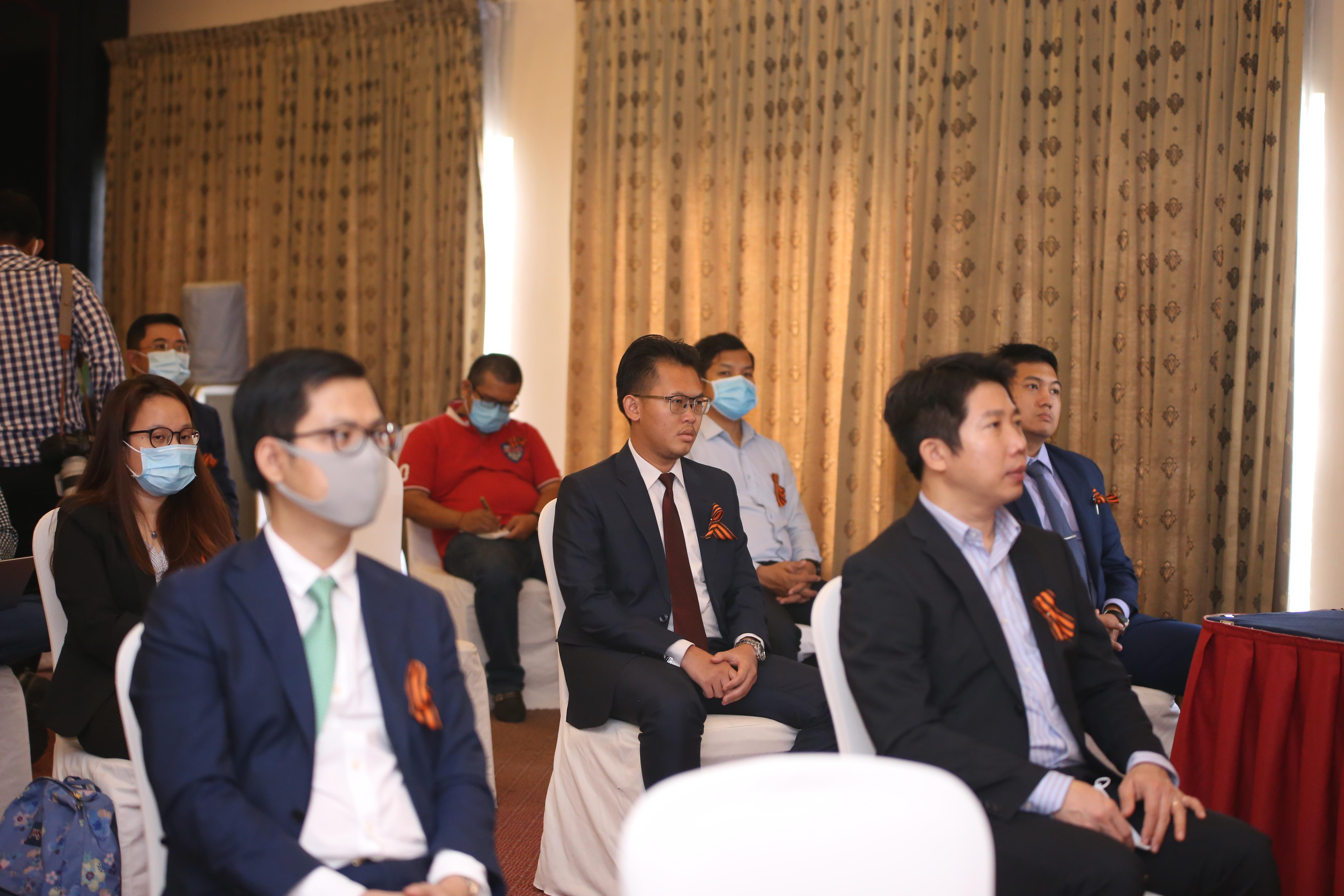 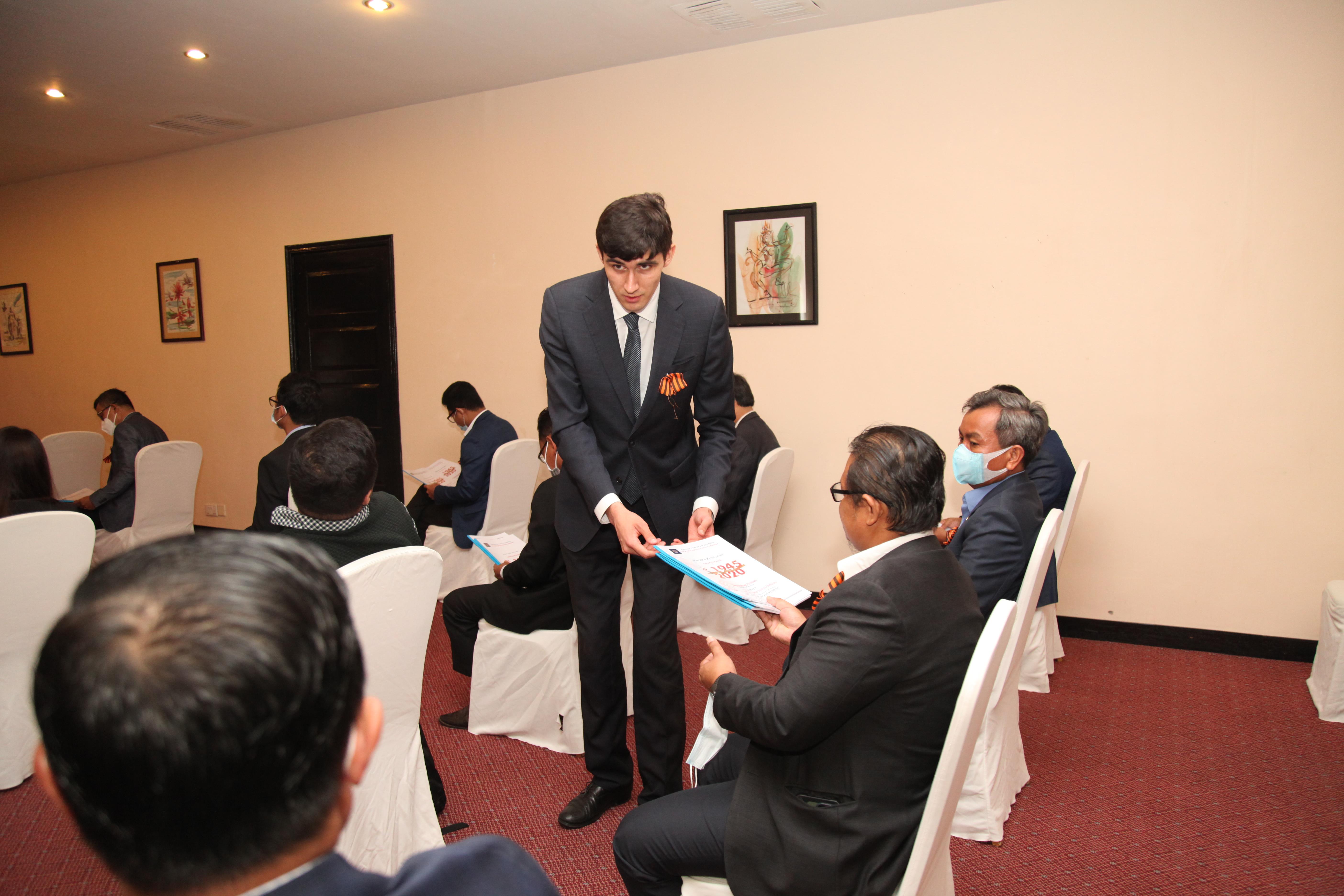