“Cambodia is absolutely against the politics of condemnation, racism, accusations and blame game. This is high time the international community joined hand together to fight against Covid-19,” said Tea Banh.

Banh's reaction came after some Western countries accused China of spreading the virus across the world.

General Wei Fenghe suggested that the community should join hands to fight the virus. He also said that China has taken several measures to combat the virus, such as promptly detecting virus and taking immediate measures.

He added that China has spent much of its efforts, contributing to combat the pandemic across the globe, including providing assistance and sharing treatment experience.

Tea Banh expressed his regret to political analysts, foreign journalists, and some western countries who have misrepresented the facts.

On that occasion, Minister Tea Banh thanked the Chinese defense minister and WHO for helping Cambodia in combatting Covid-19.
=FRESH NEWS 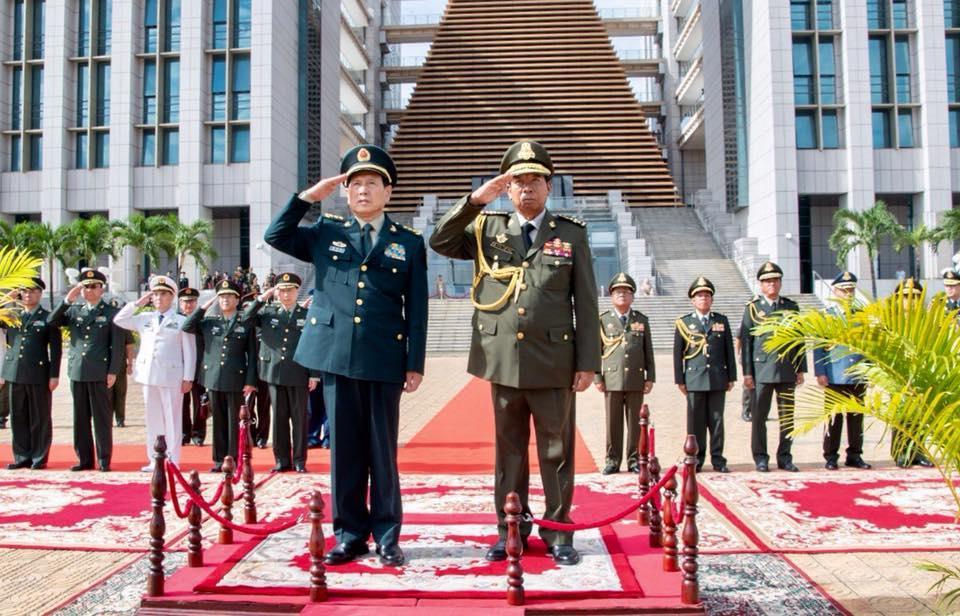 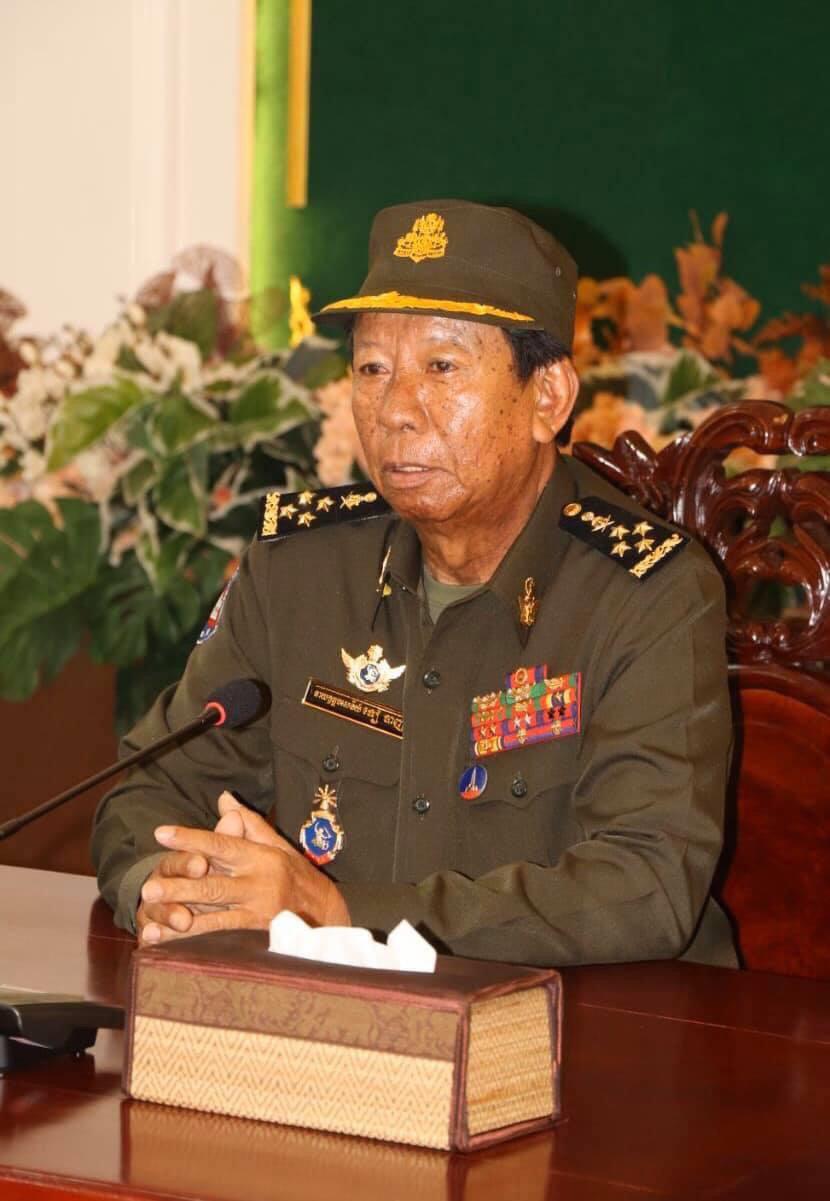 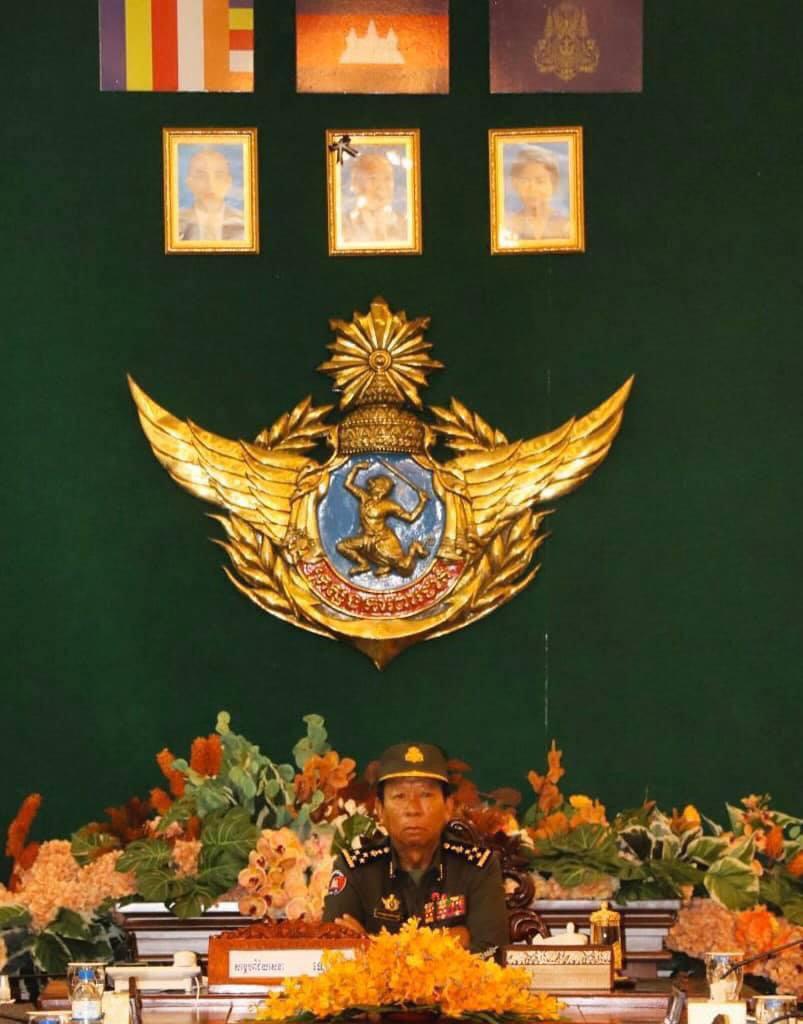 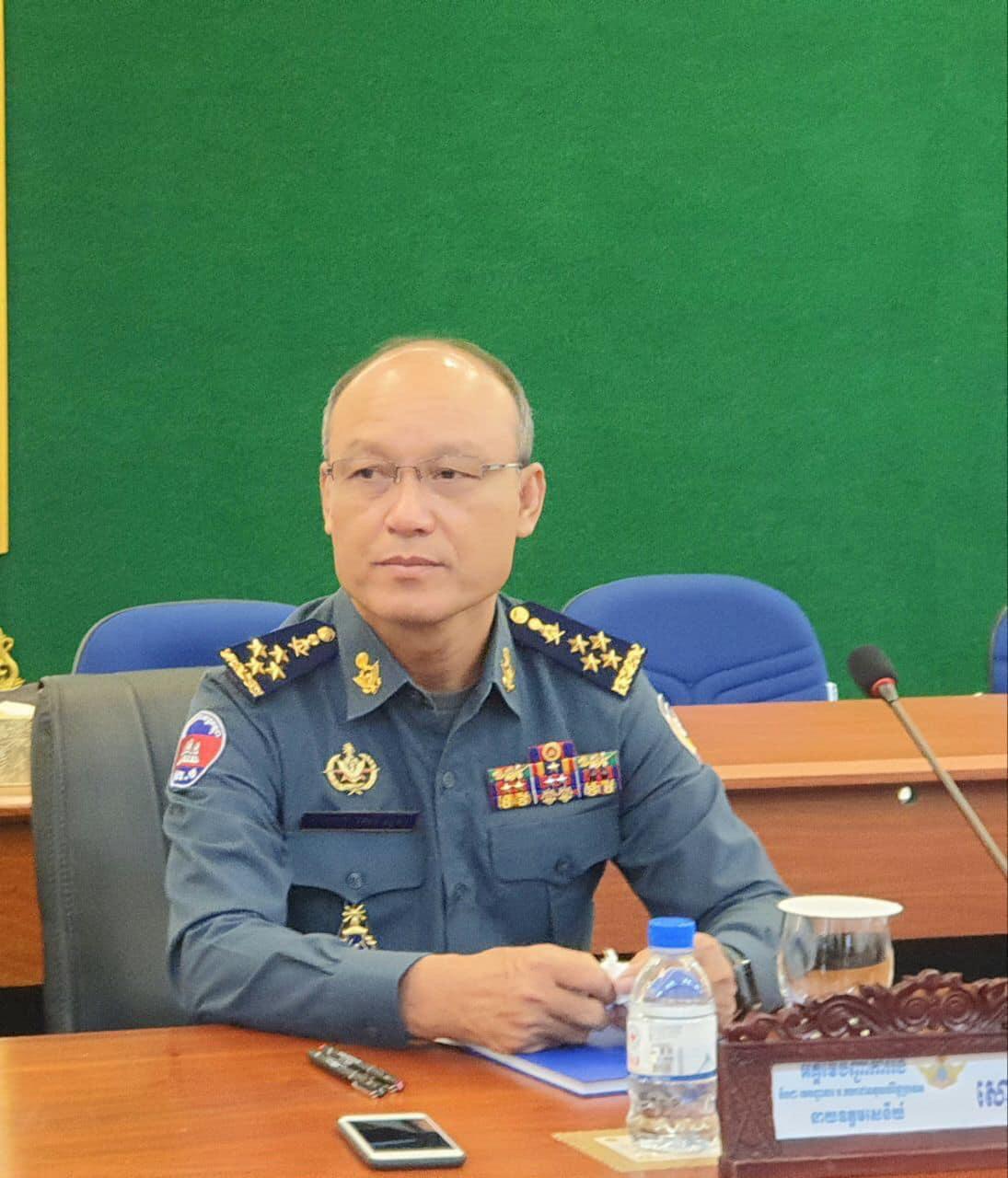 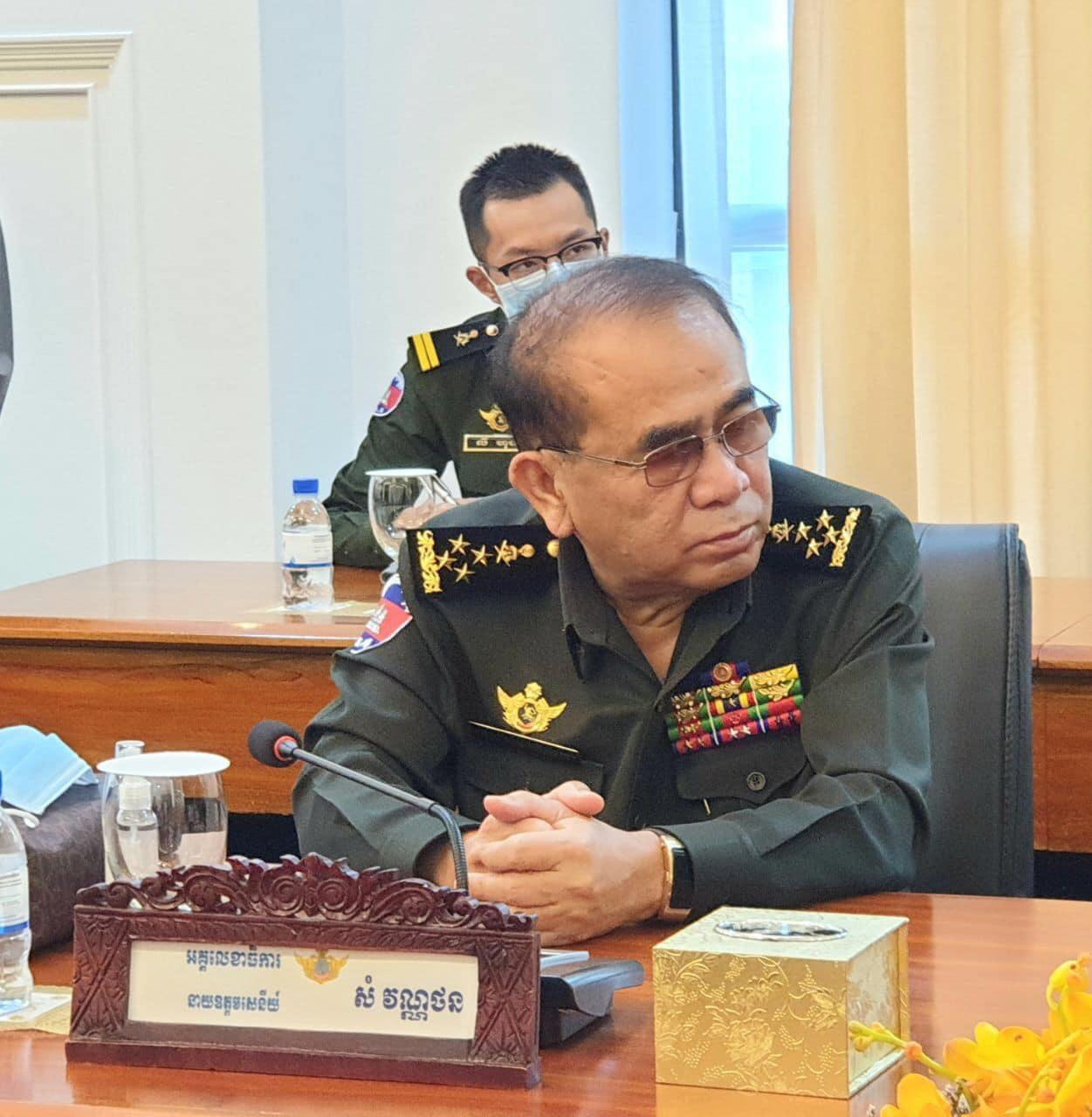 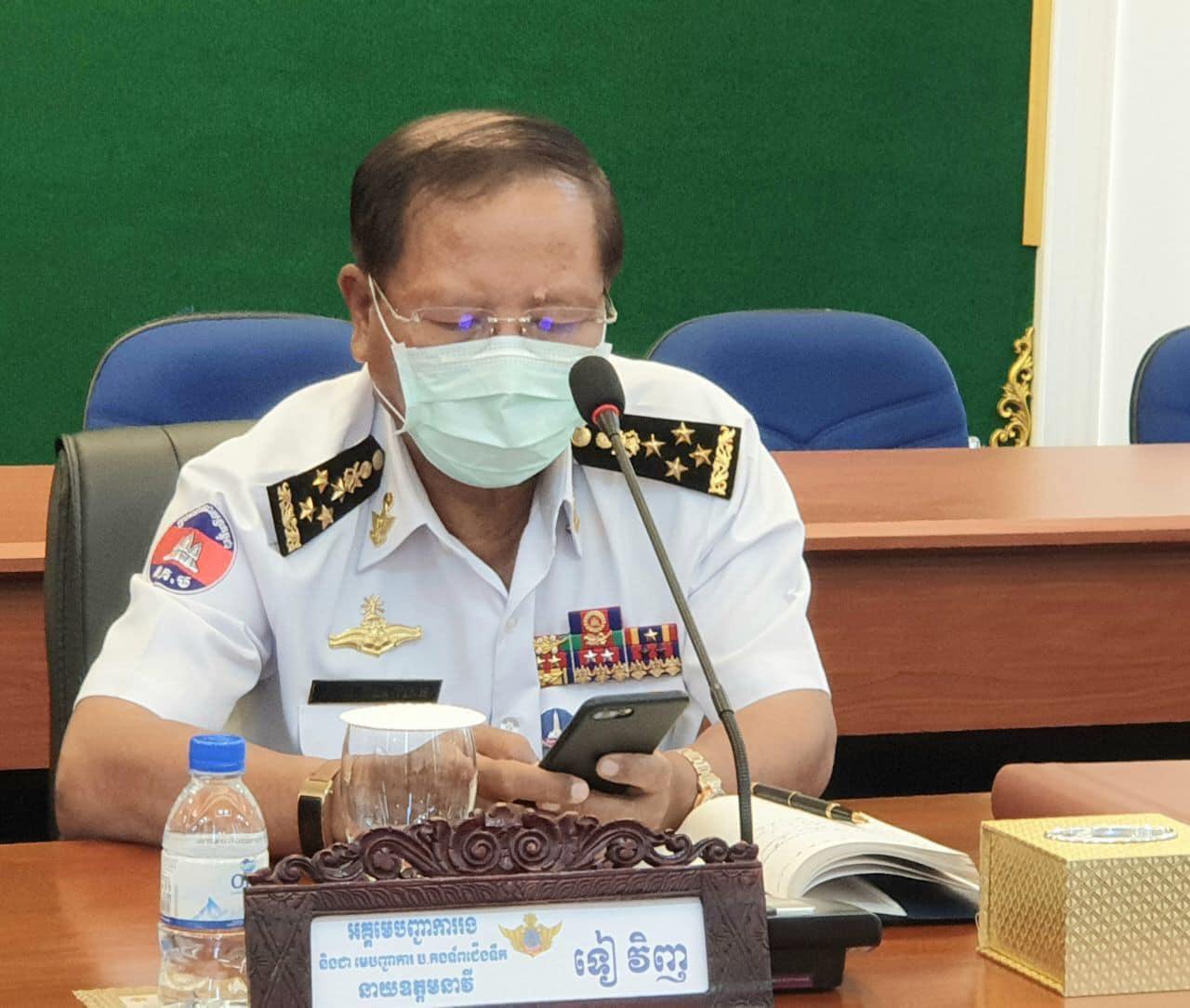 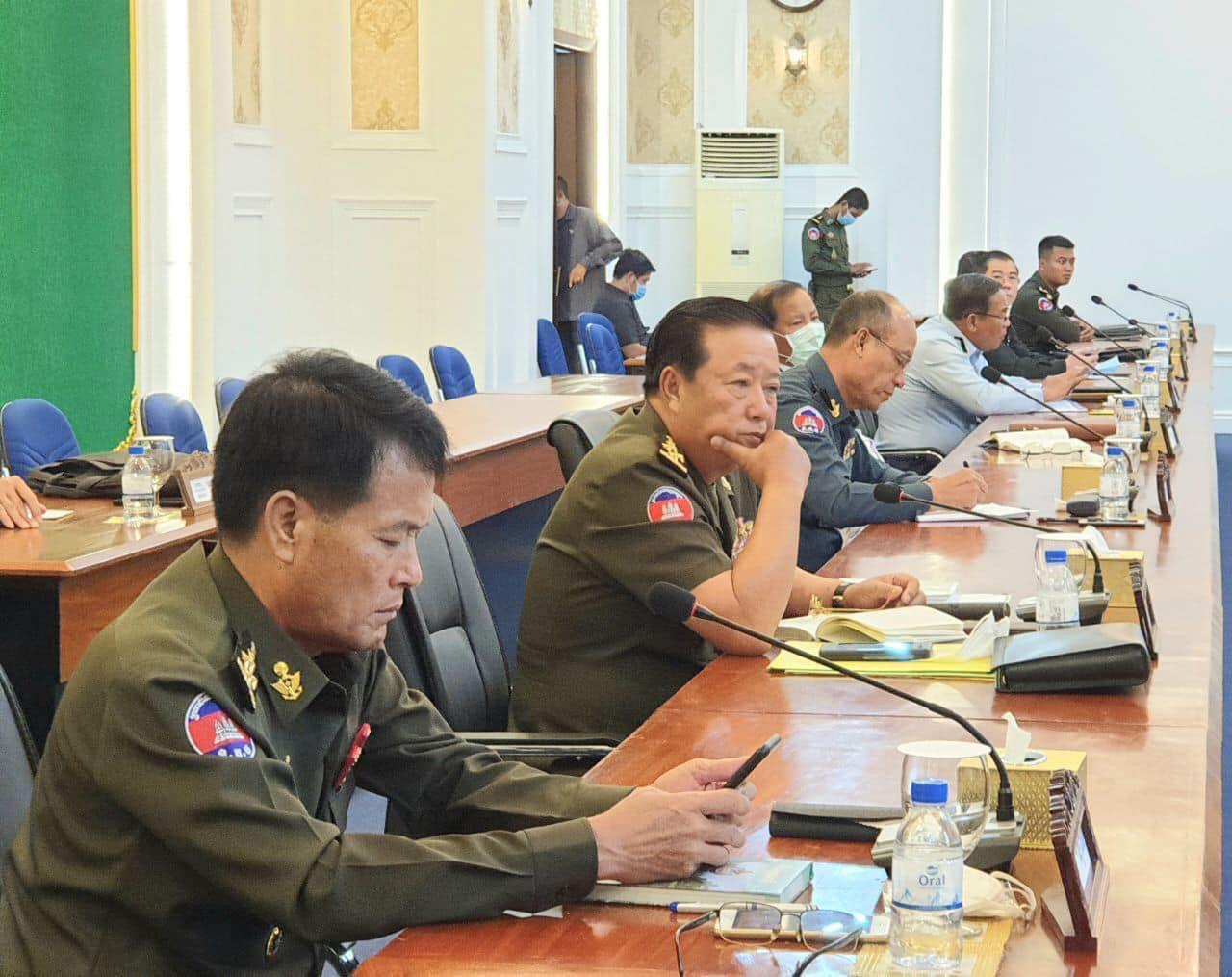 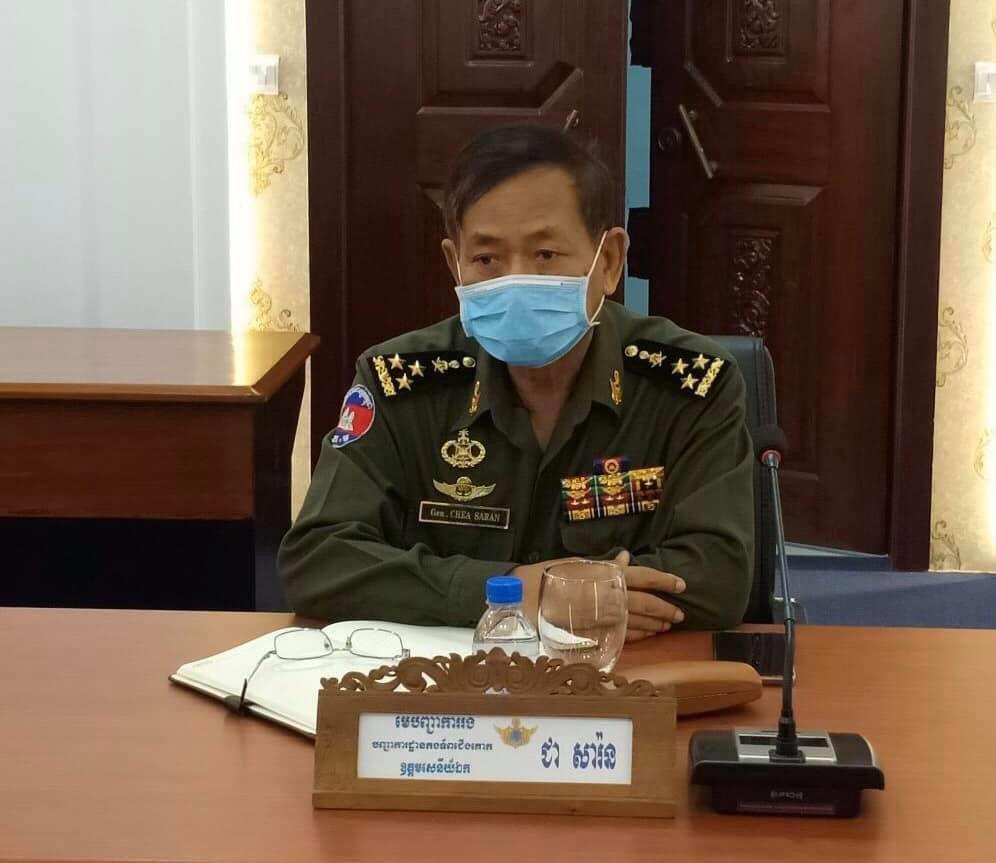 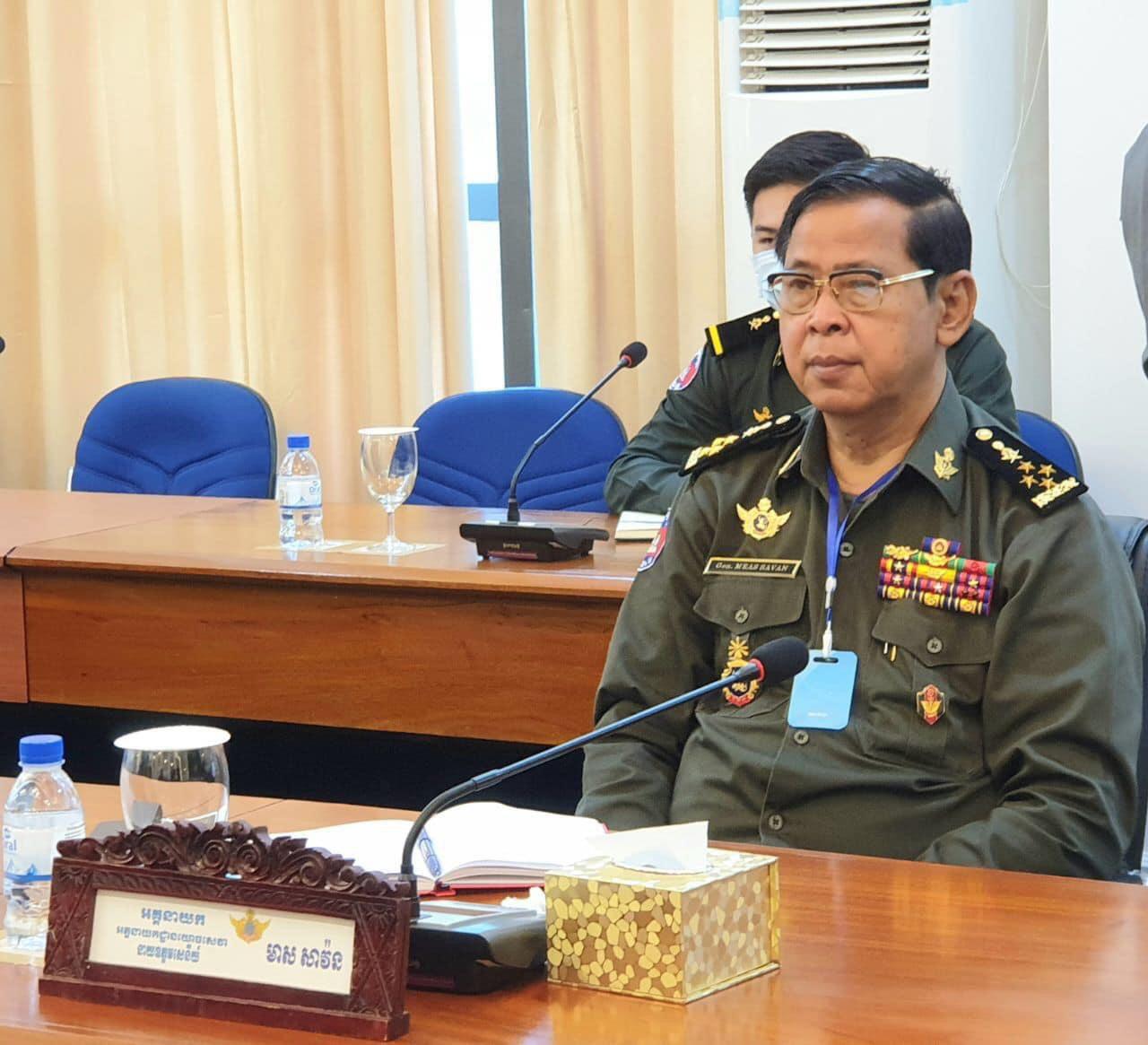 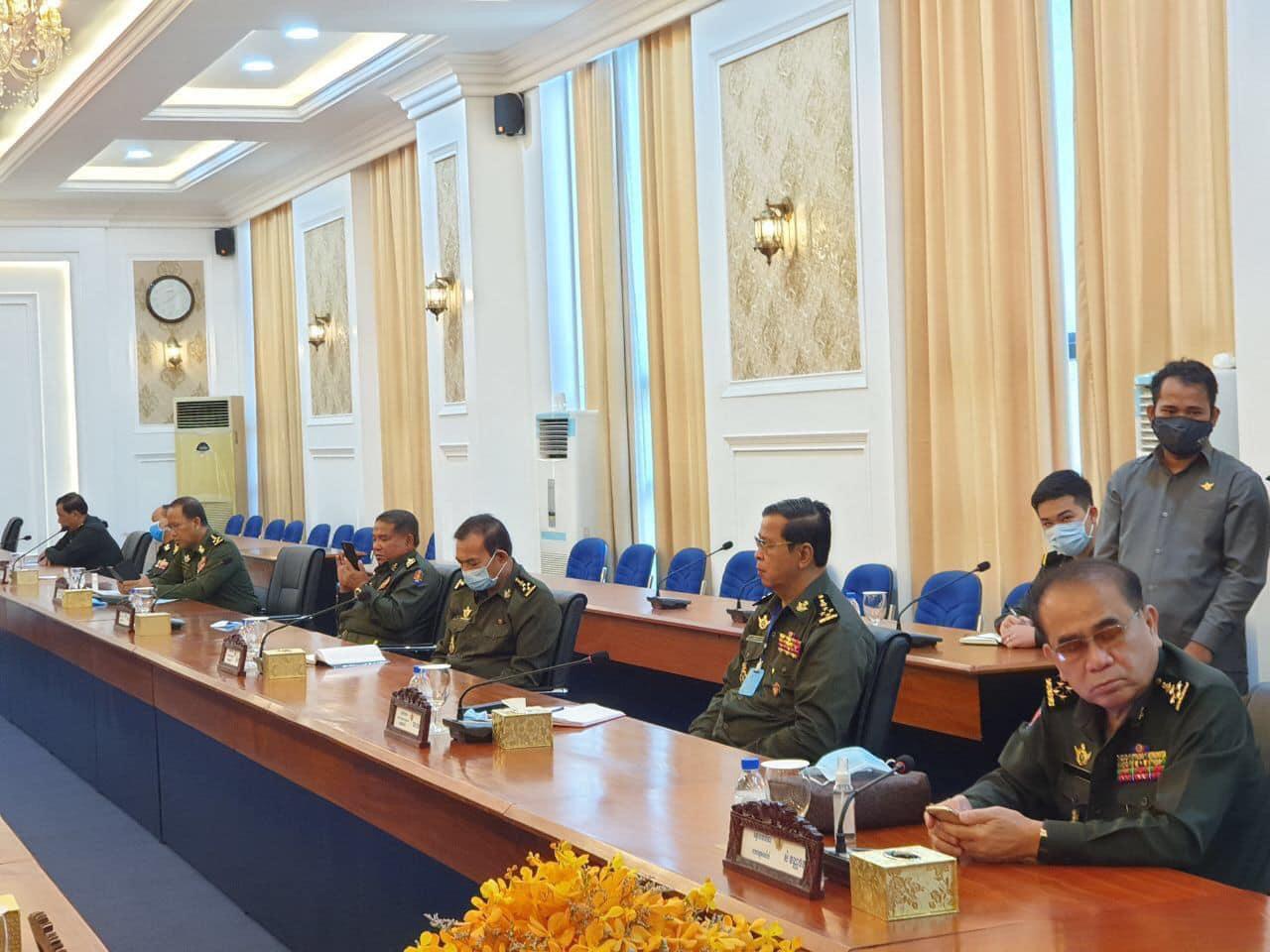 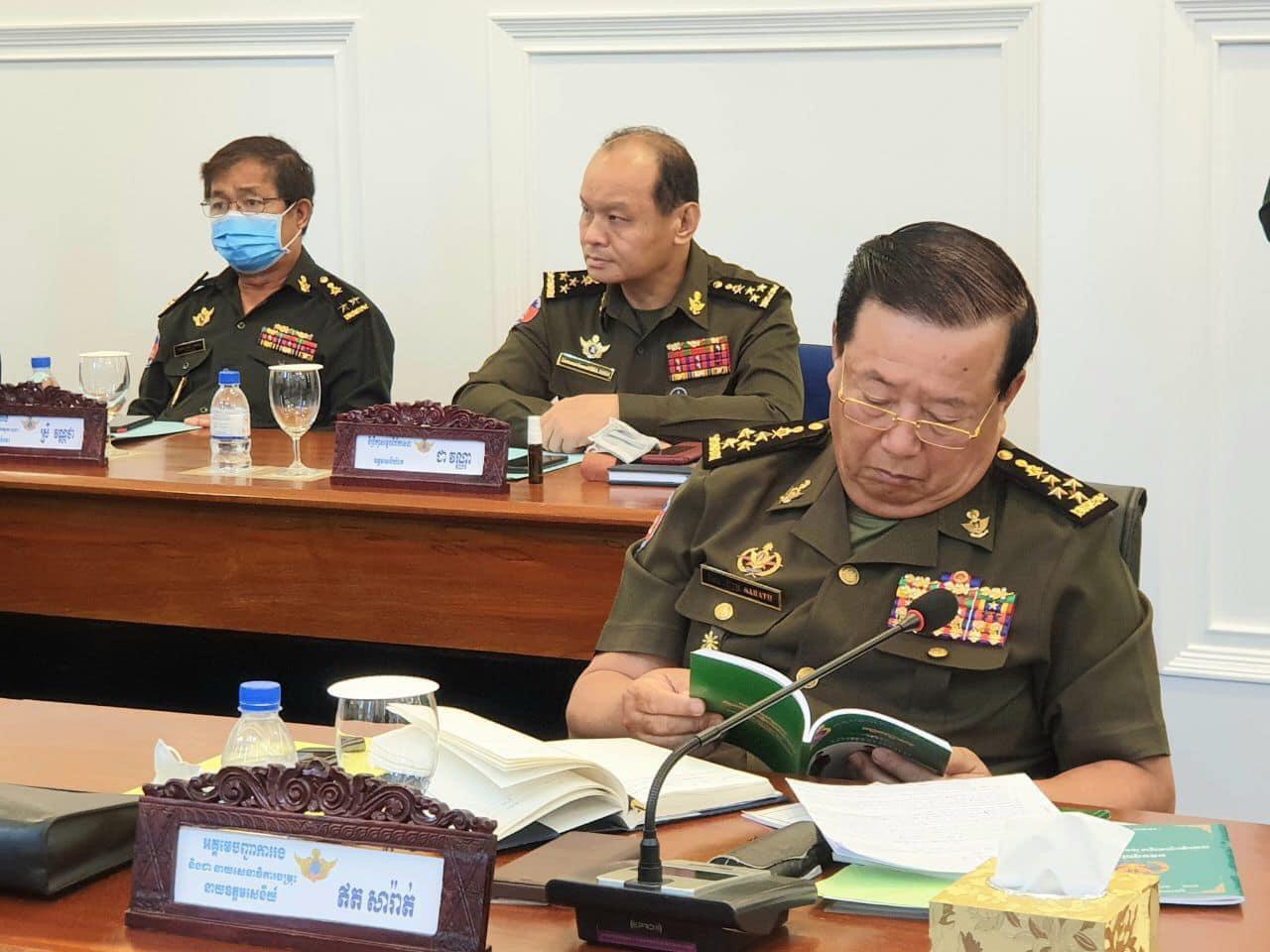 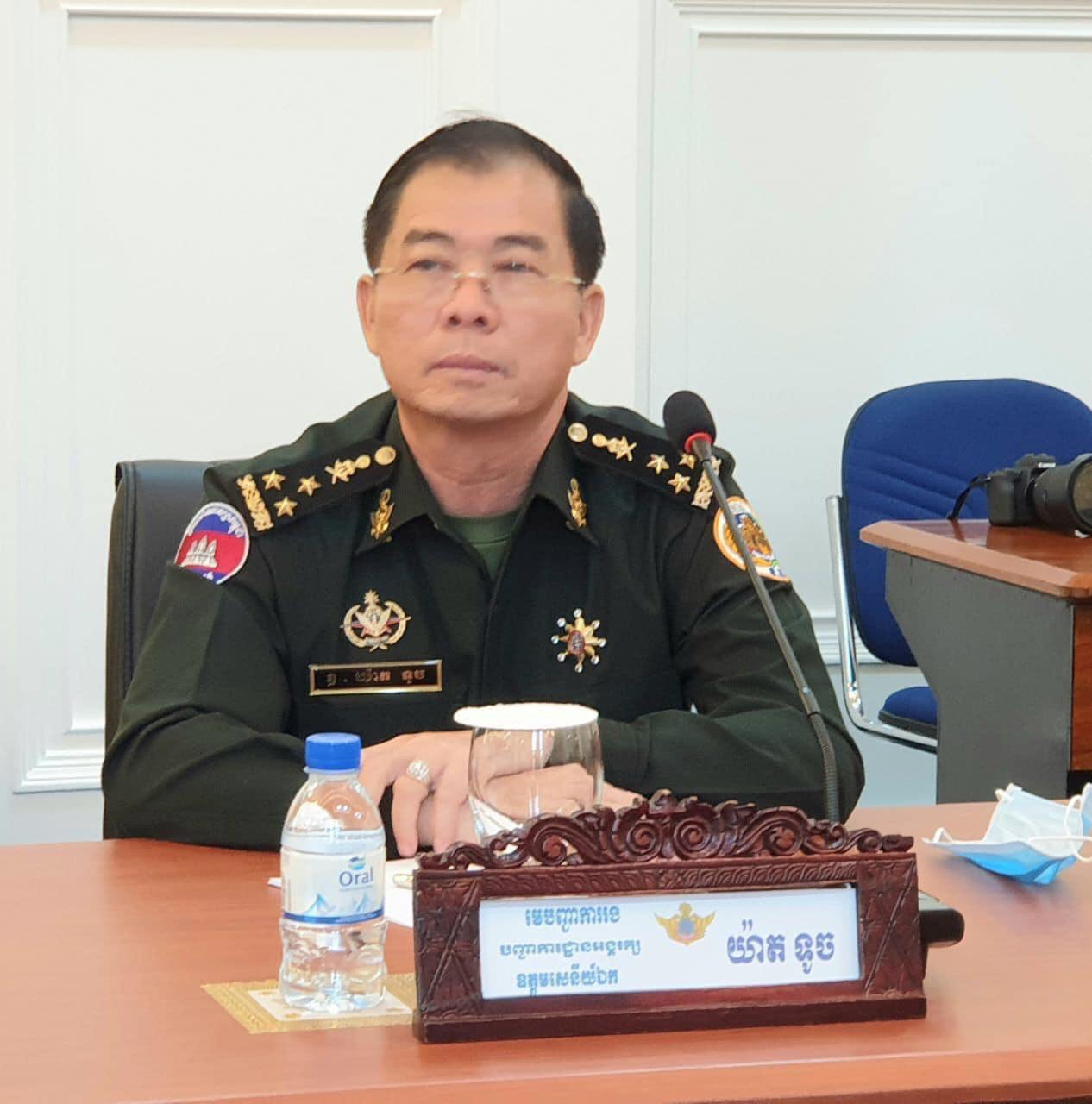 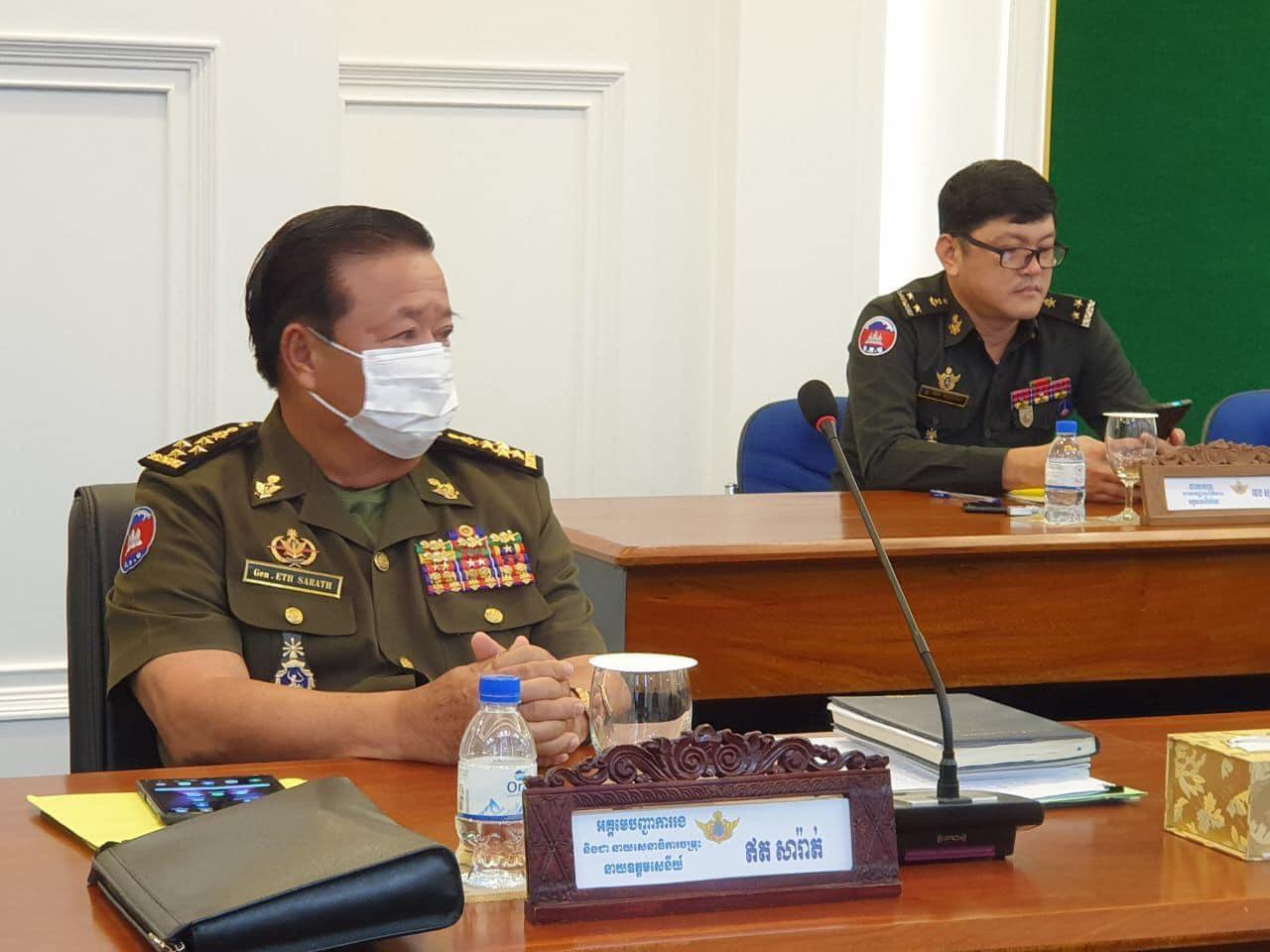 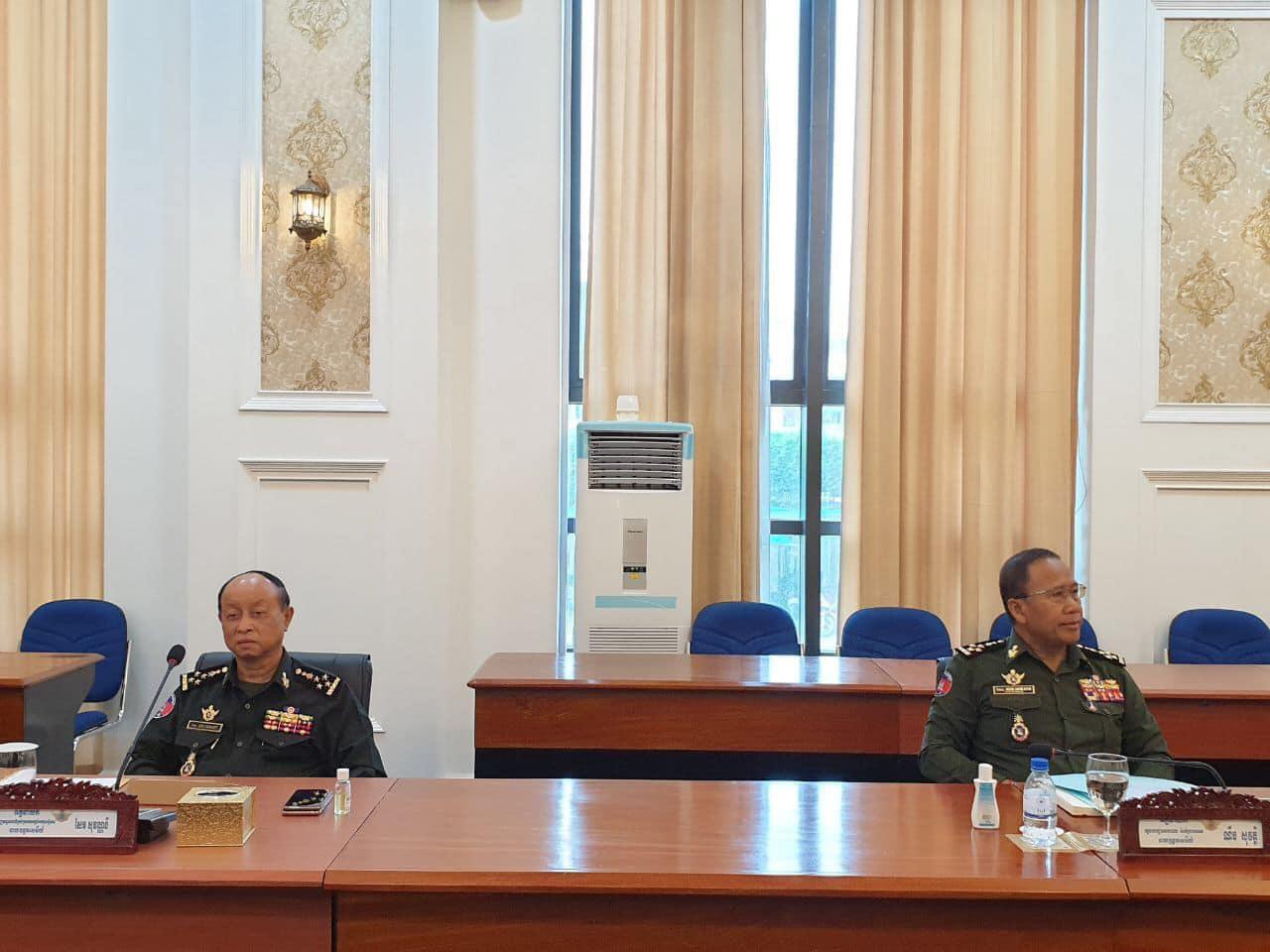 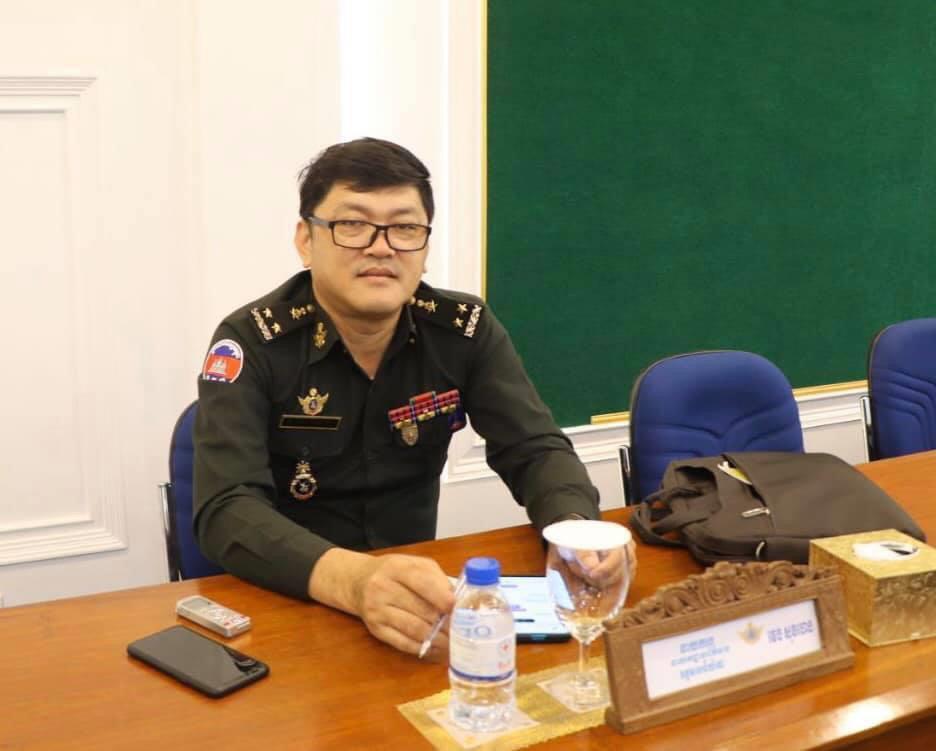 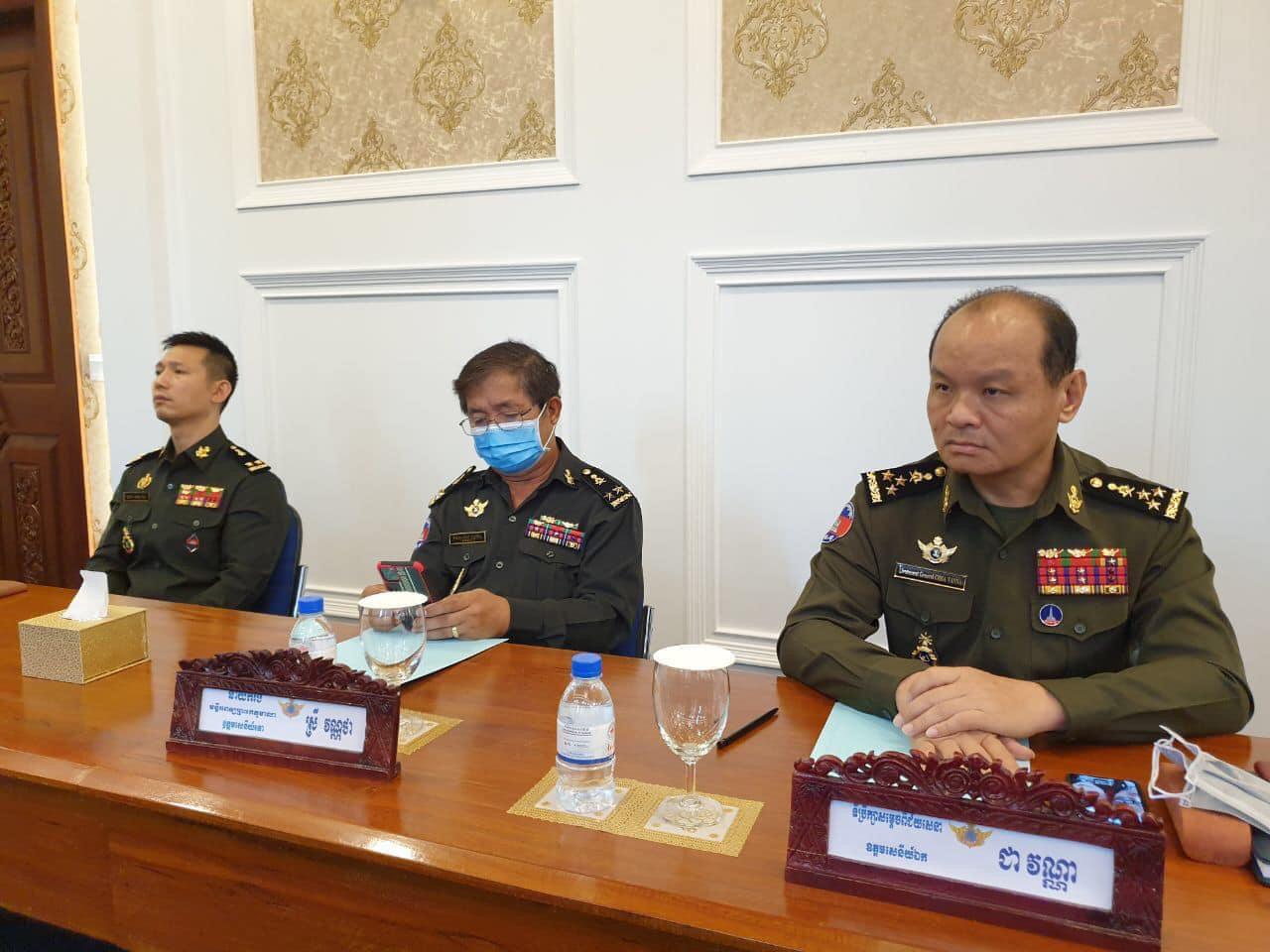 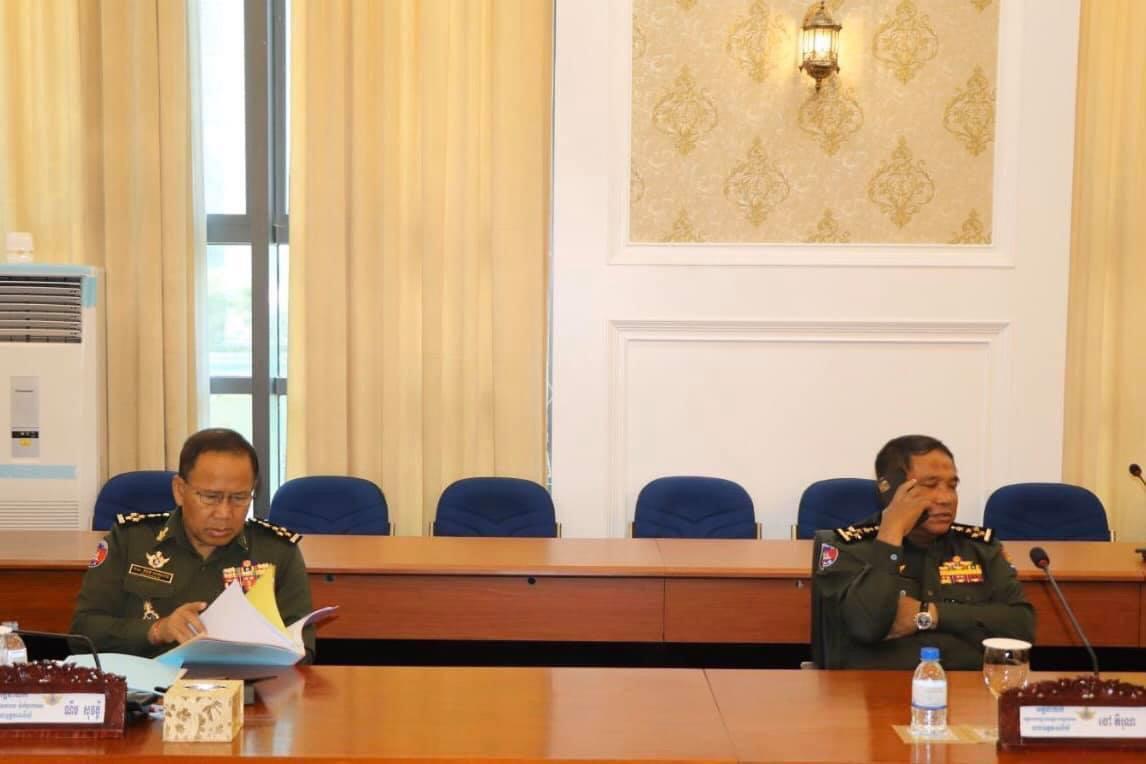