During their stay in Beijing, King Norodom Sihamoni and Queen Mother received the highest level of medical attention from doctors and their leaders. The King has also received a royal courtesy call from Chinese senior officials and leaders.

During a royal courtesy to His Majesty King Norodom Sihamoni on 8 May 2020 in Beijing, Chinese State Counsellor and Foreign Minister Wang Yi has considered the 60-year Cambodia-China friendship "unbreakable”.

“Cambodia-China friendship is a model of a state-to-state exchange,” Minister Wang Yi said.
Wang Yi recalled the Cambodian spirit of support for China during the hardship in the fight against the pandemic; in particular, the huge support from Cambodian Queen Mother and His Majesty King, and Prime Minister Hun Sen's visit to Beijing at the time of crisis.

His Majesty stressed that on the basis of establishing a comprehensive strategic partnership, the two sides are working to promote community of shared future towards a new era of development and prosperity.

It is worth noting that His Majesty King and Her Majesty Queen Mother departed Phnom Penh to Beijing on 1 April 2020. Both usually have health checked by Chinese doctors twice a year and always received the warmest hospitality from Chinese president and other senior leaders.
=FRESH NEWS 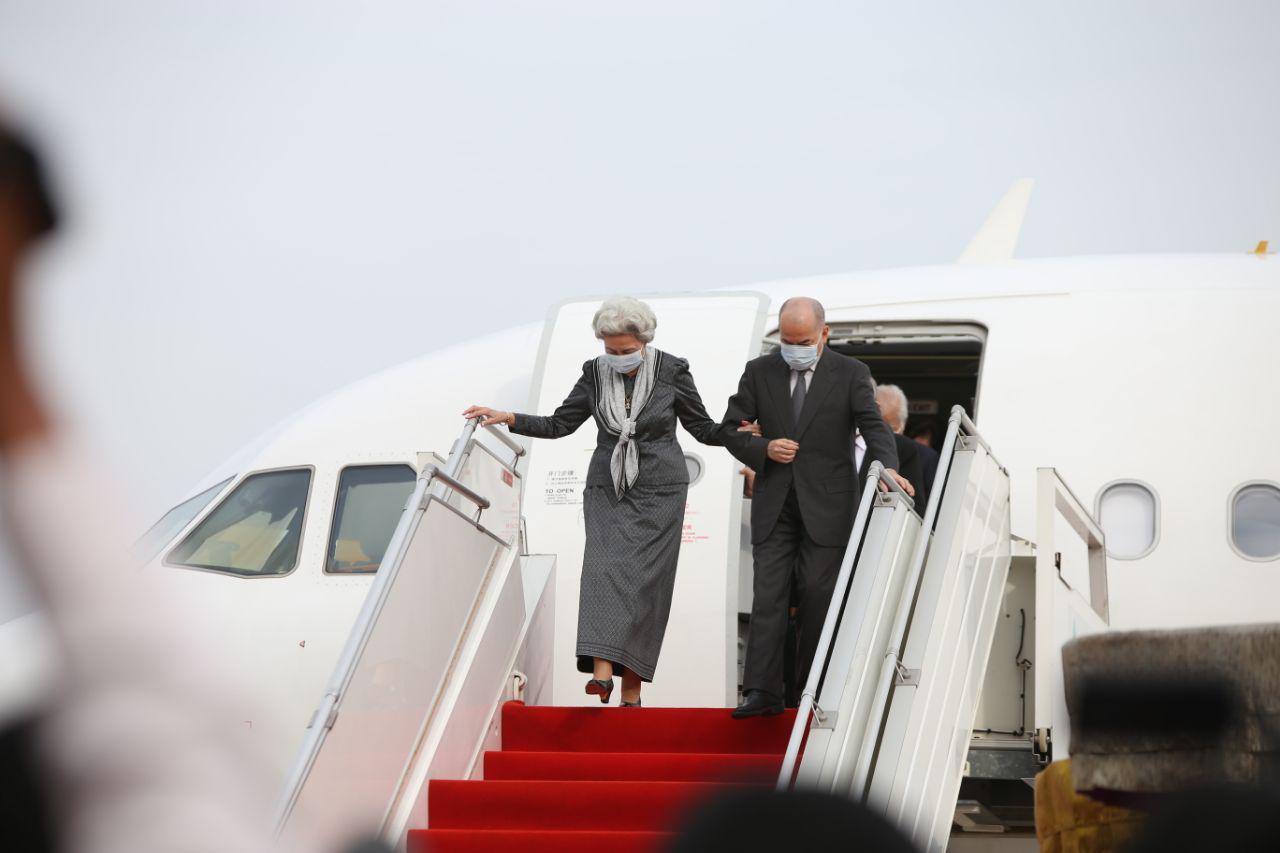 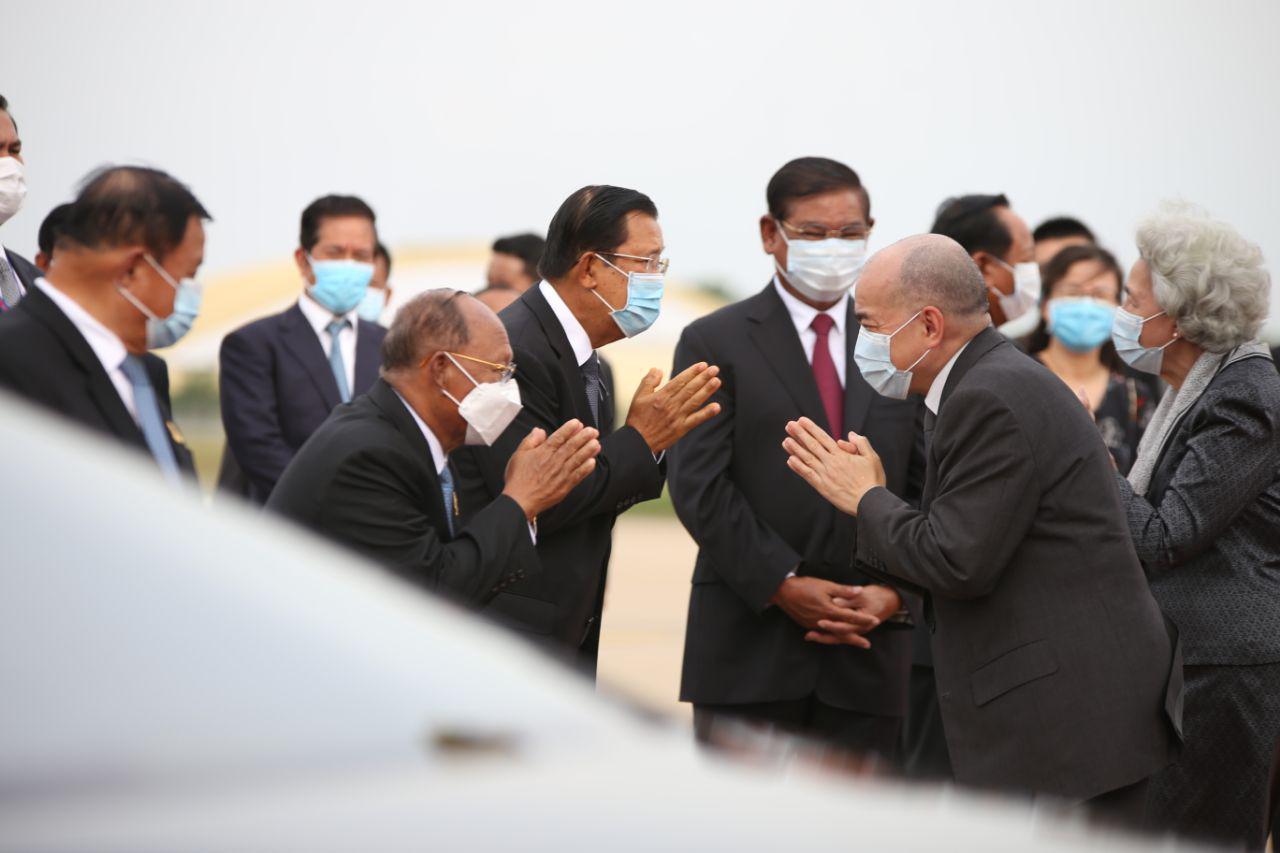 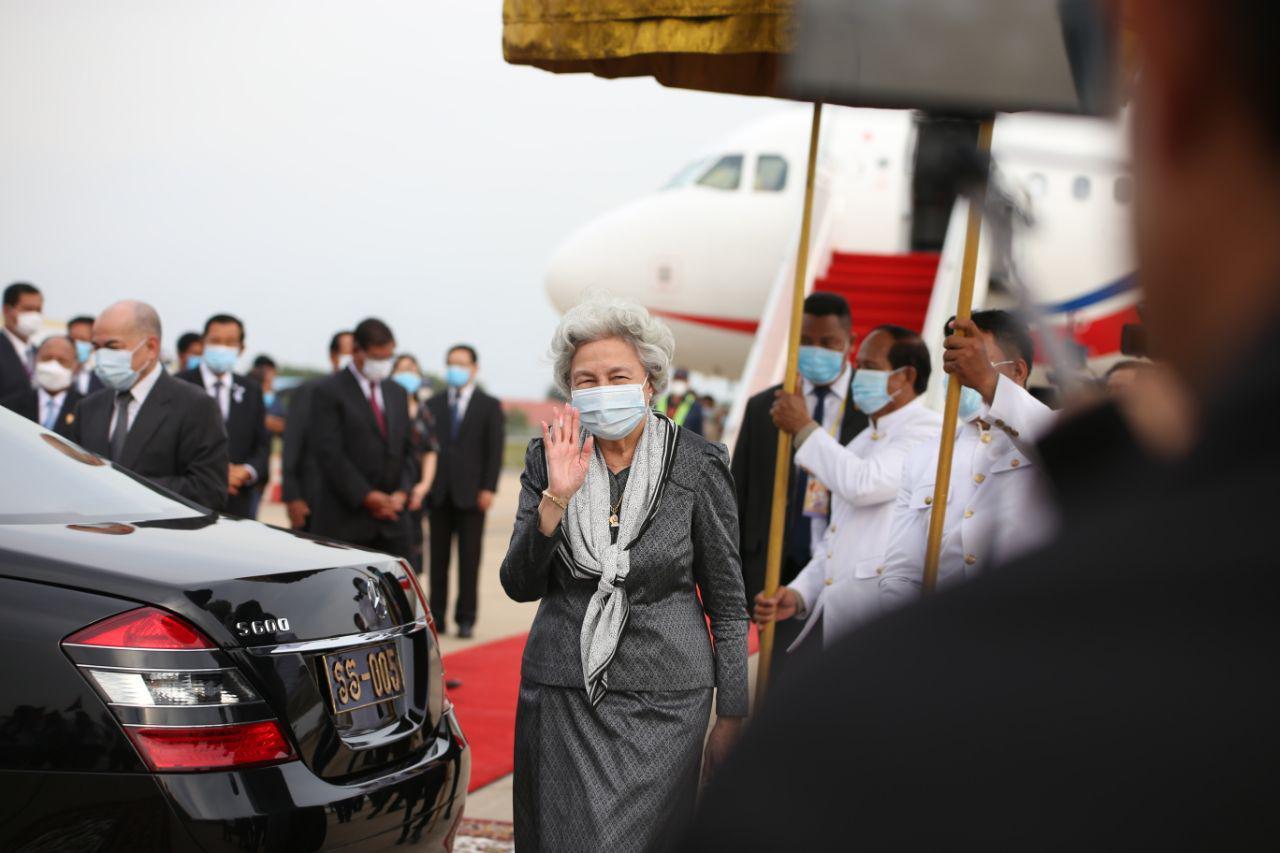 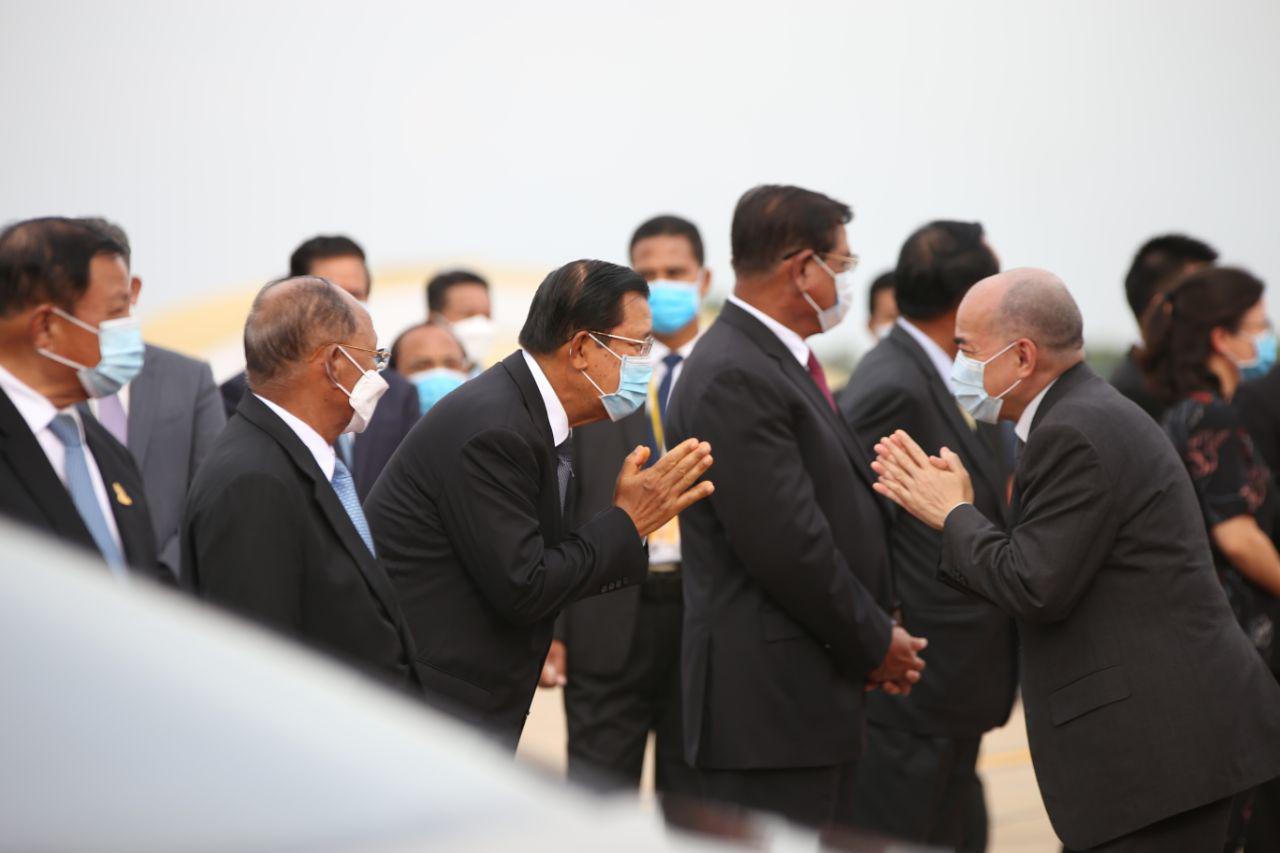 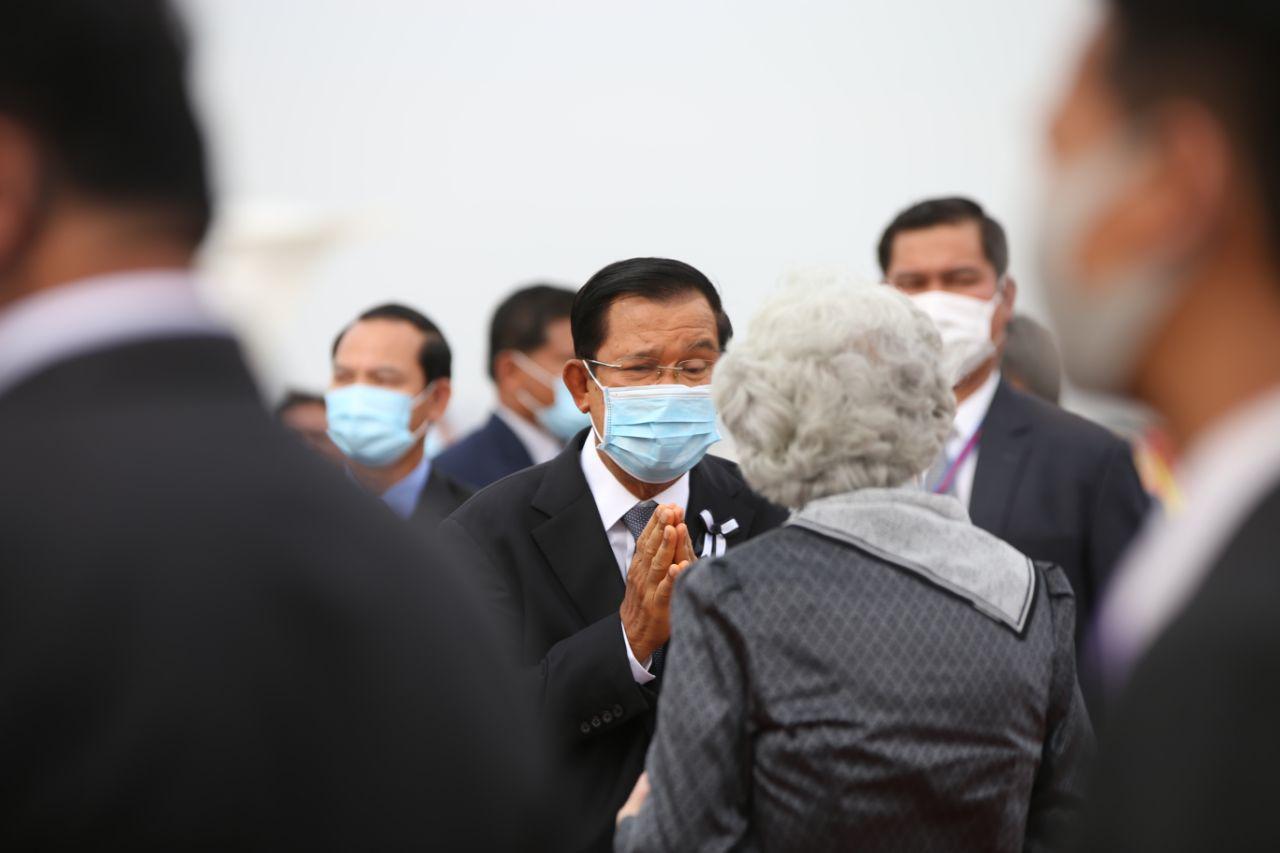 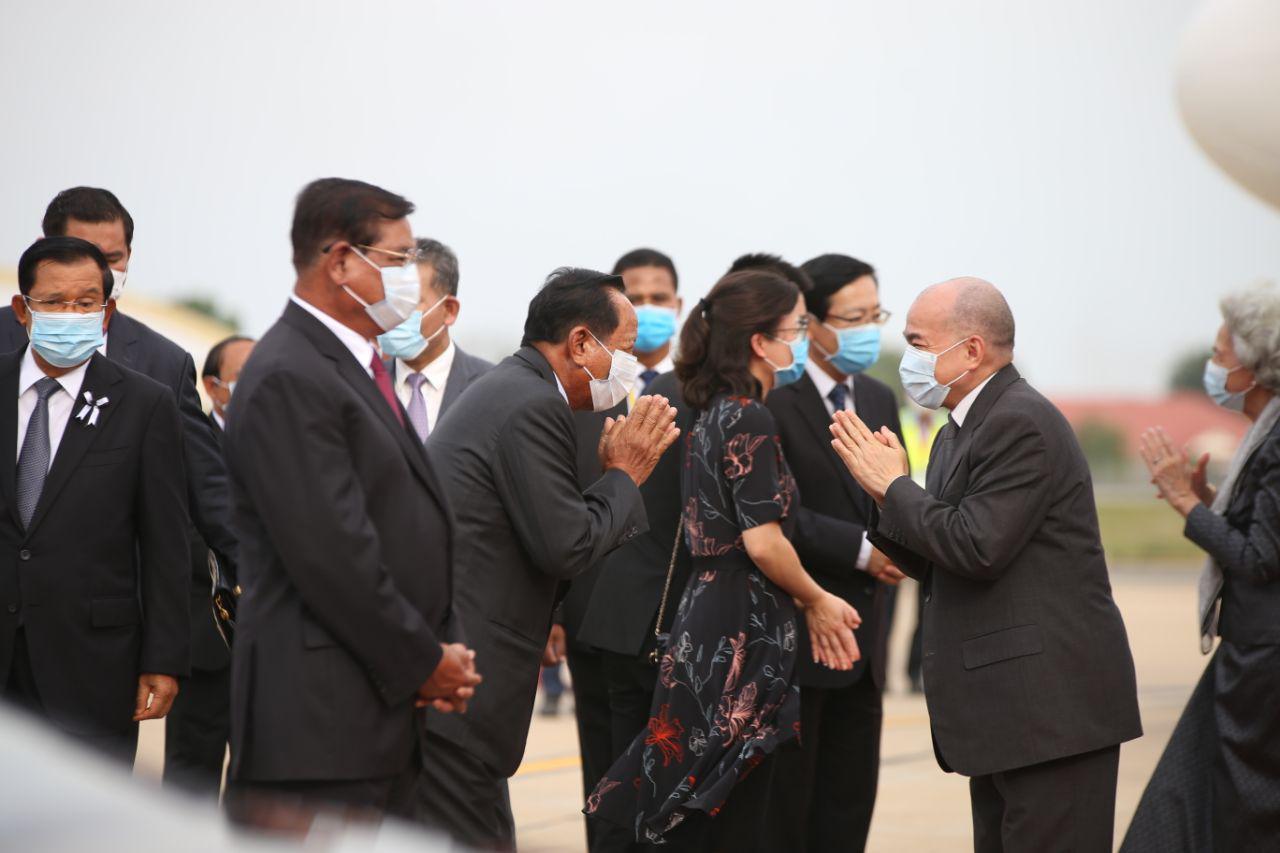 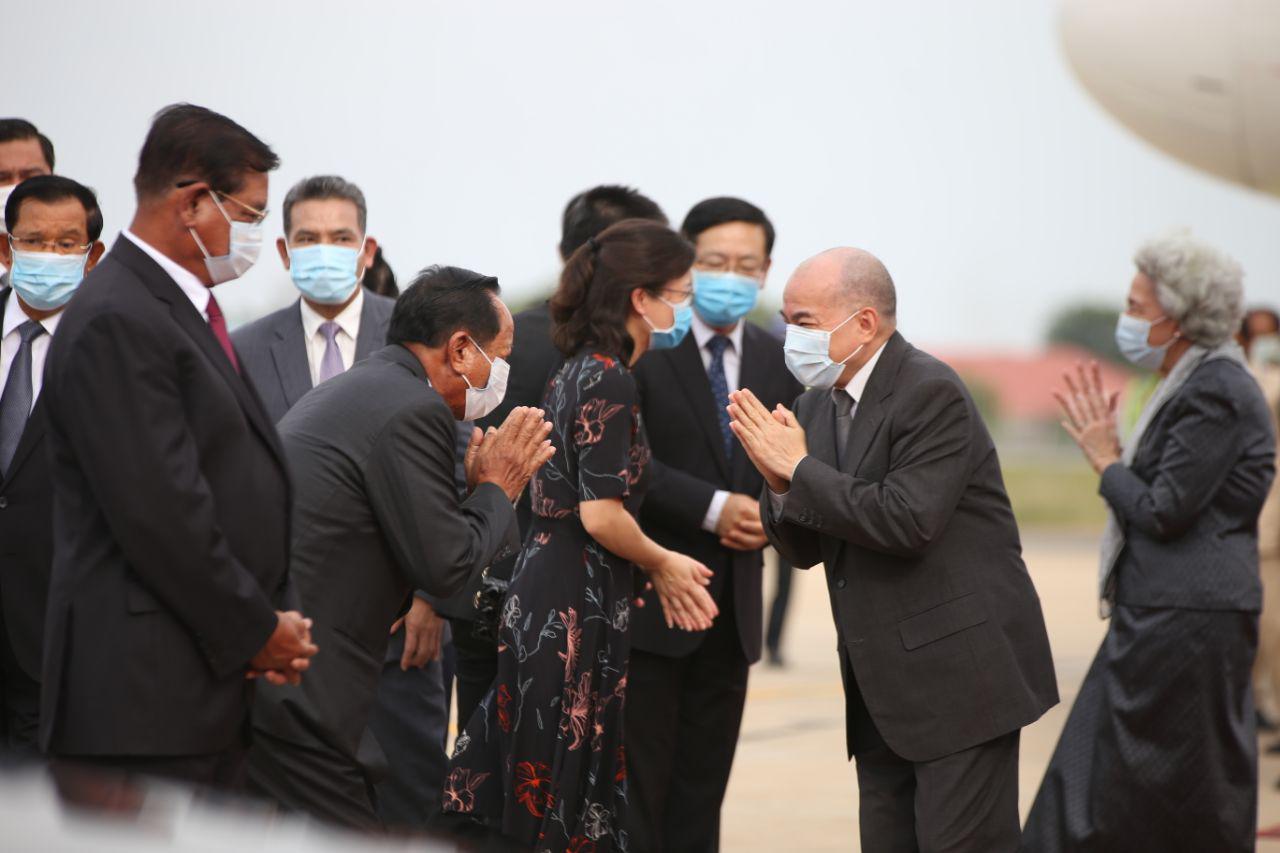 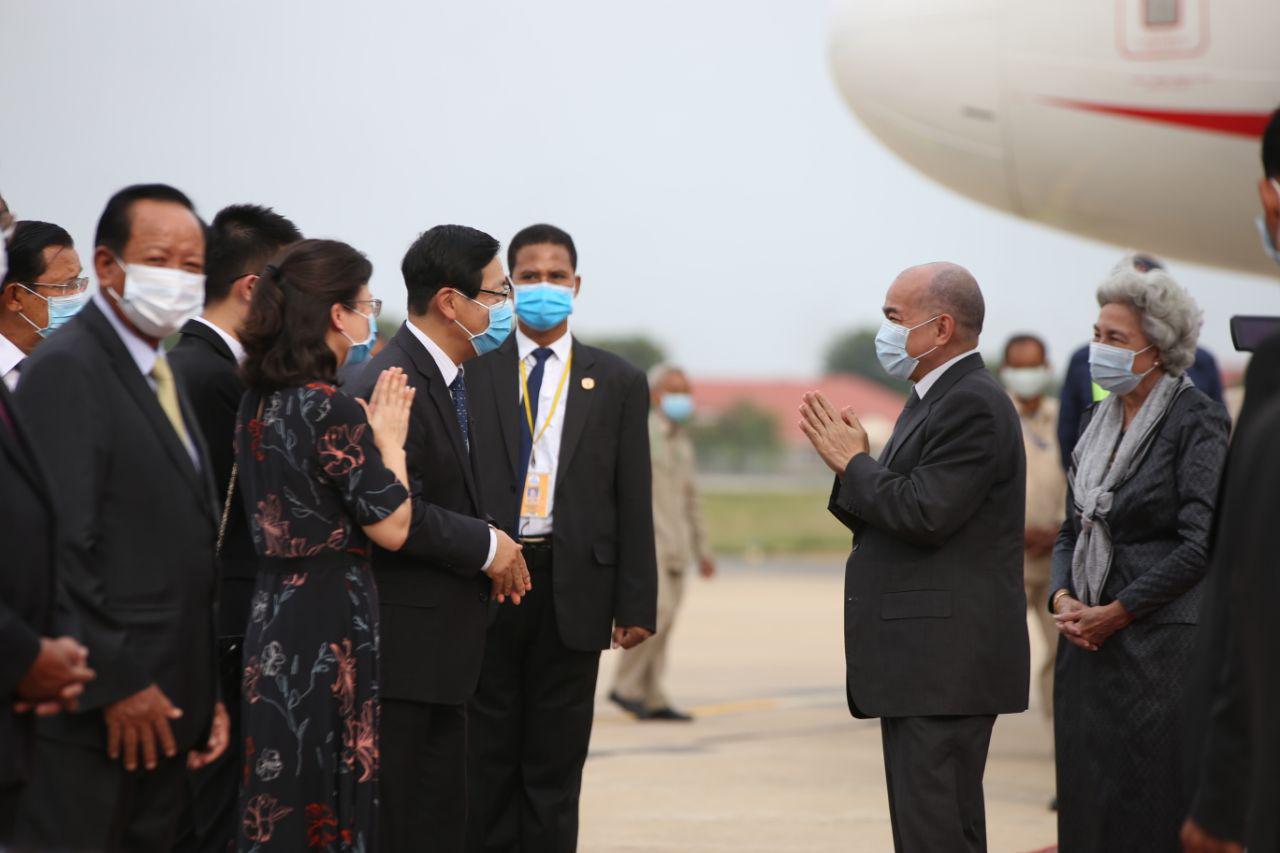 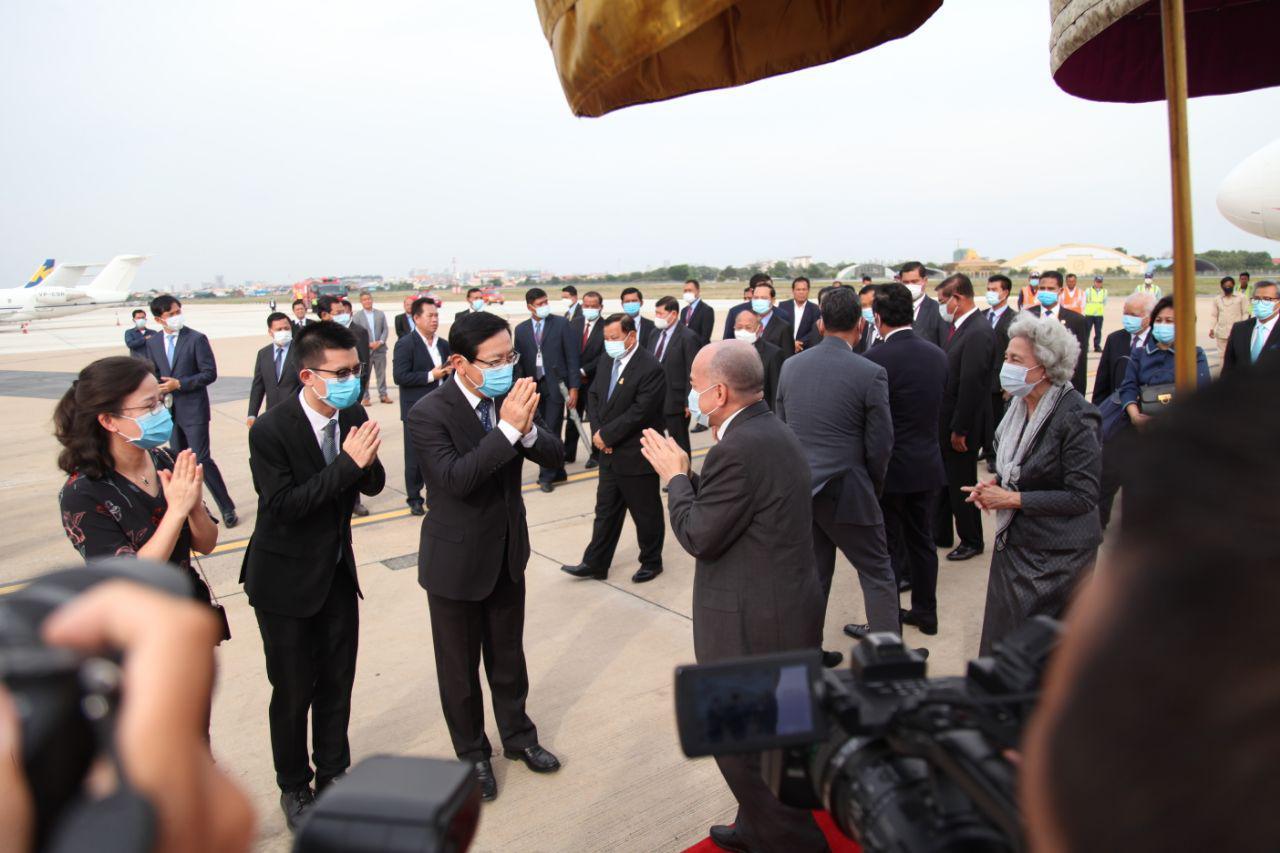 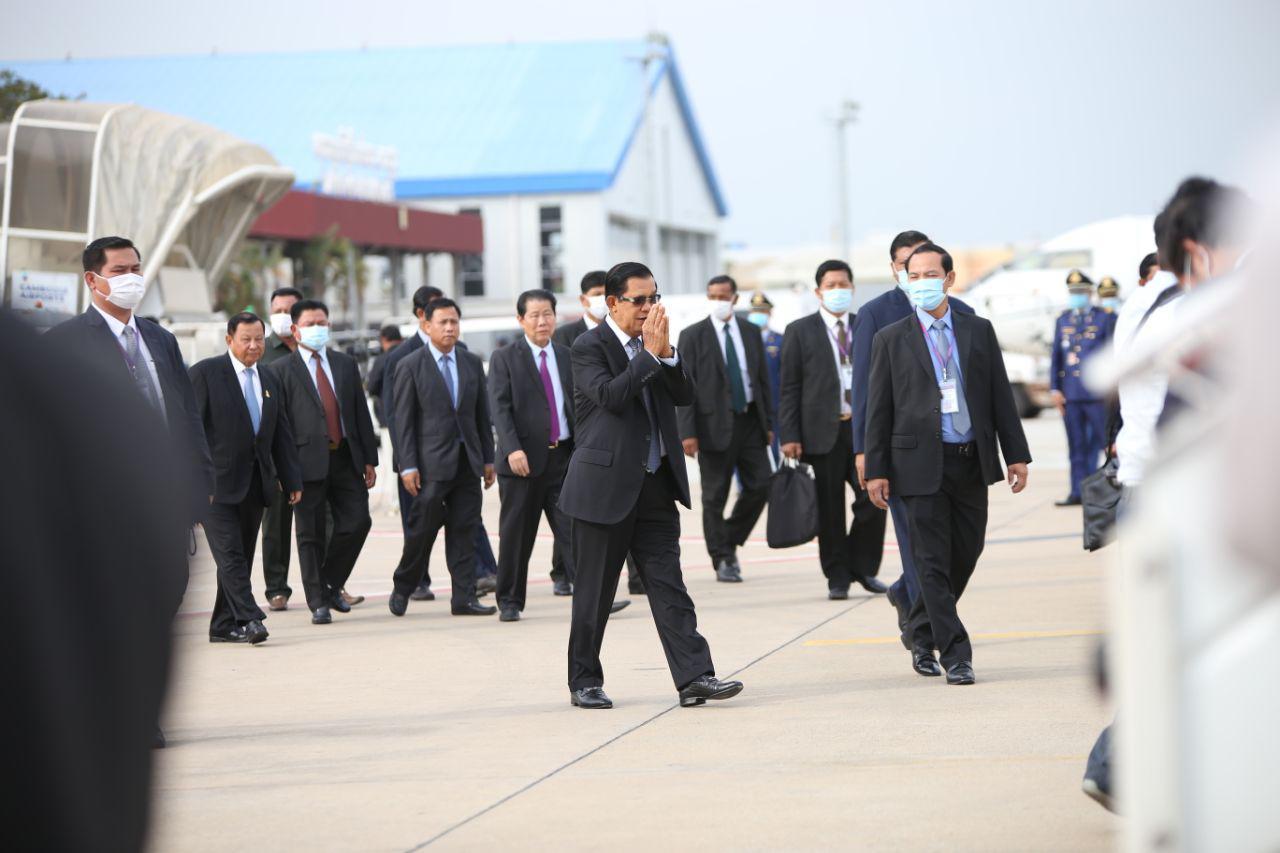 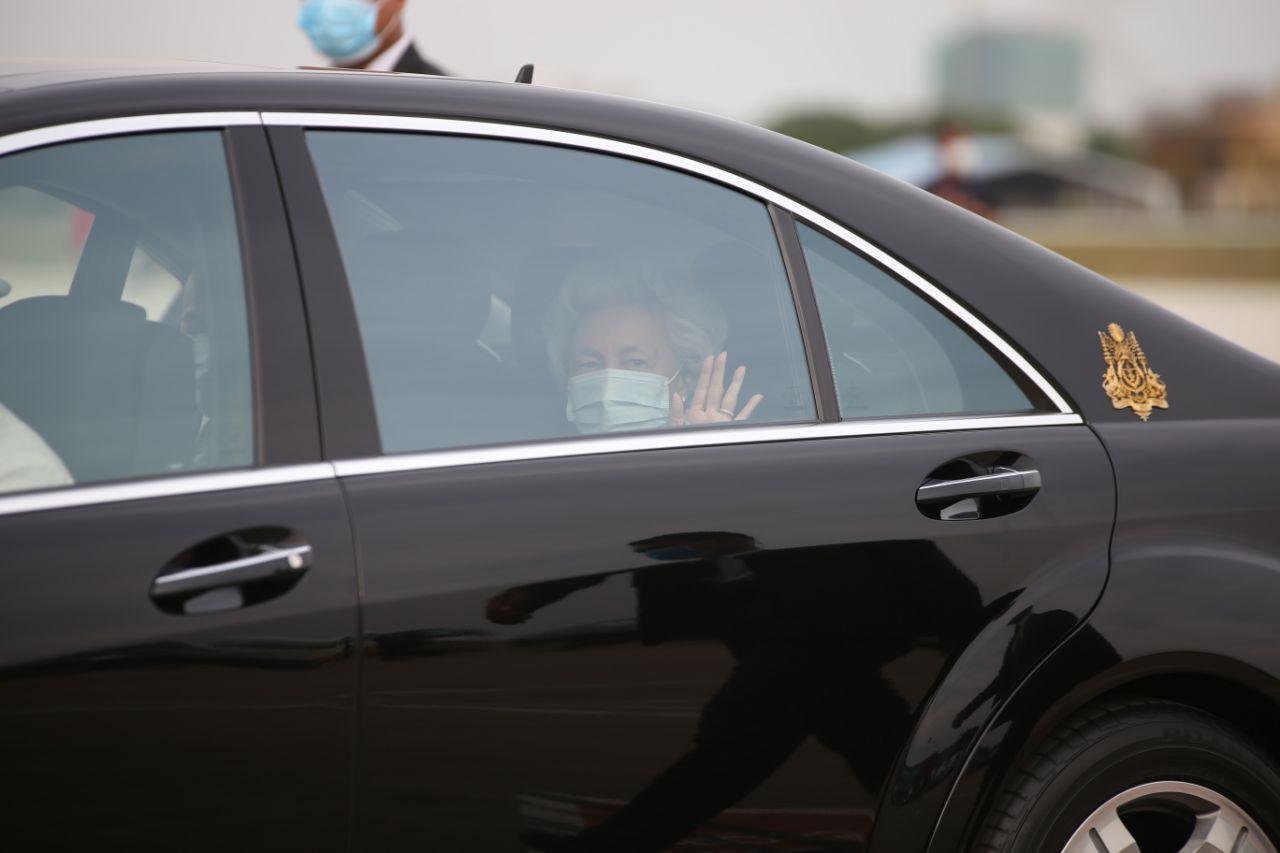 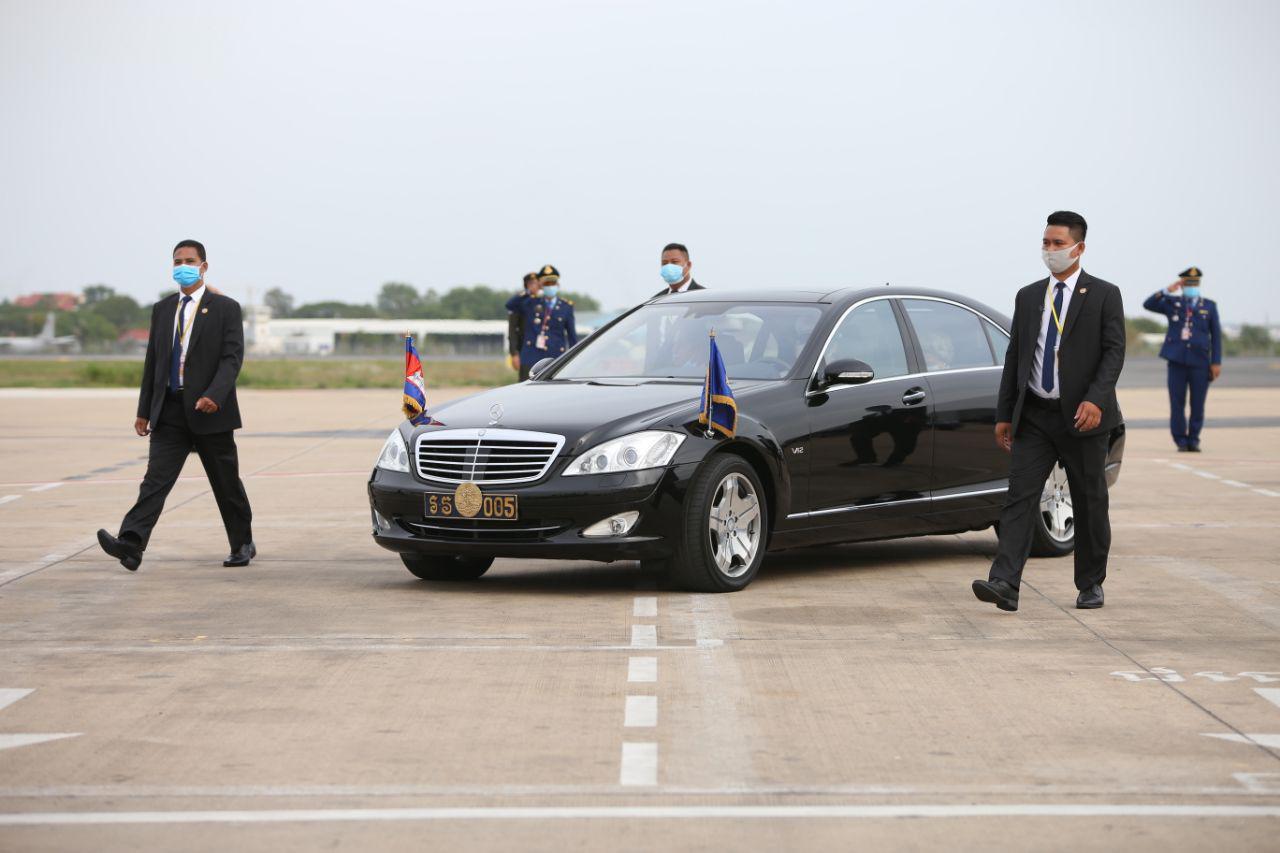 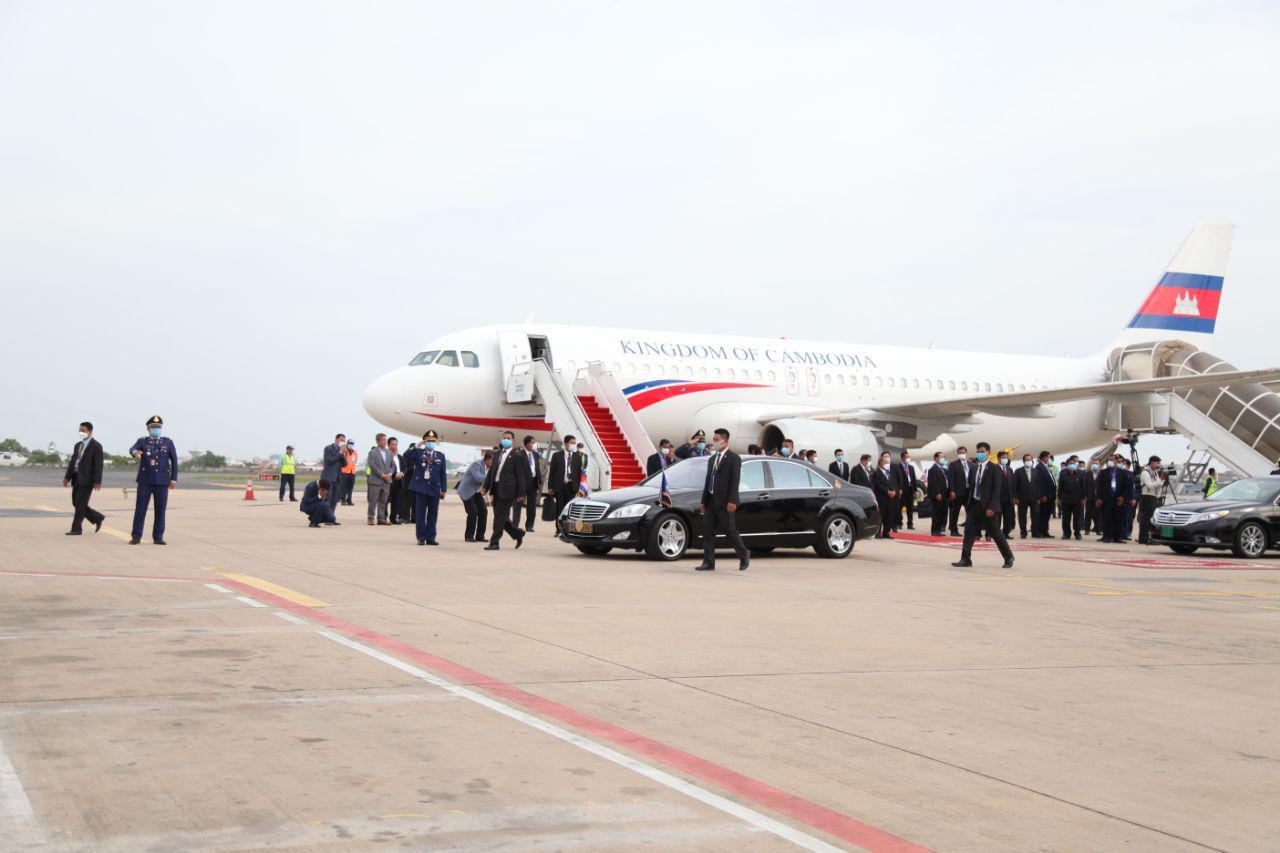