Book on Cambodia’s First Lady in English is Available

The book focuses on the life and career of the First Lady since she was young in the 1970s and with the most recent update of her mother’s funeral last week.

“My Khmer book on Samdech Kittipritthbindit Bun Rany Hun Sen was launched on December 10, 2019 but after receiving messages through e-mail and Facebook from some foreigners, I decided to make the book in English,” Chhay Sophal said, adding that the book was translated by an academic group and edited by Americans.

“It is not so easy to write and print a book, but I do not know what to do since I have fallen into news and book writing,” Sophal told journalists.

Chhay Sophal started work as a journalist since the early 1990s. With the career, he worked as a correspondent for Reuters, freelancer for AP TV Crew, for Japan Newspaper, for Korean News Online, and for Indonesia Radio in English programme, as well as with UN bodies.

Mr. Sophal so far has already written 10 books in Khmer, mostly related to politics, power, and profiles of Cambodian politicians. 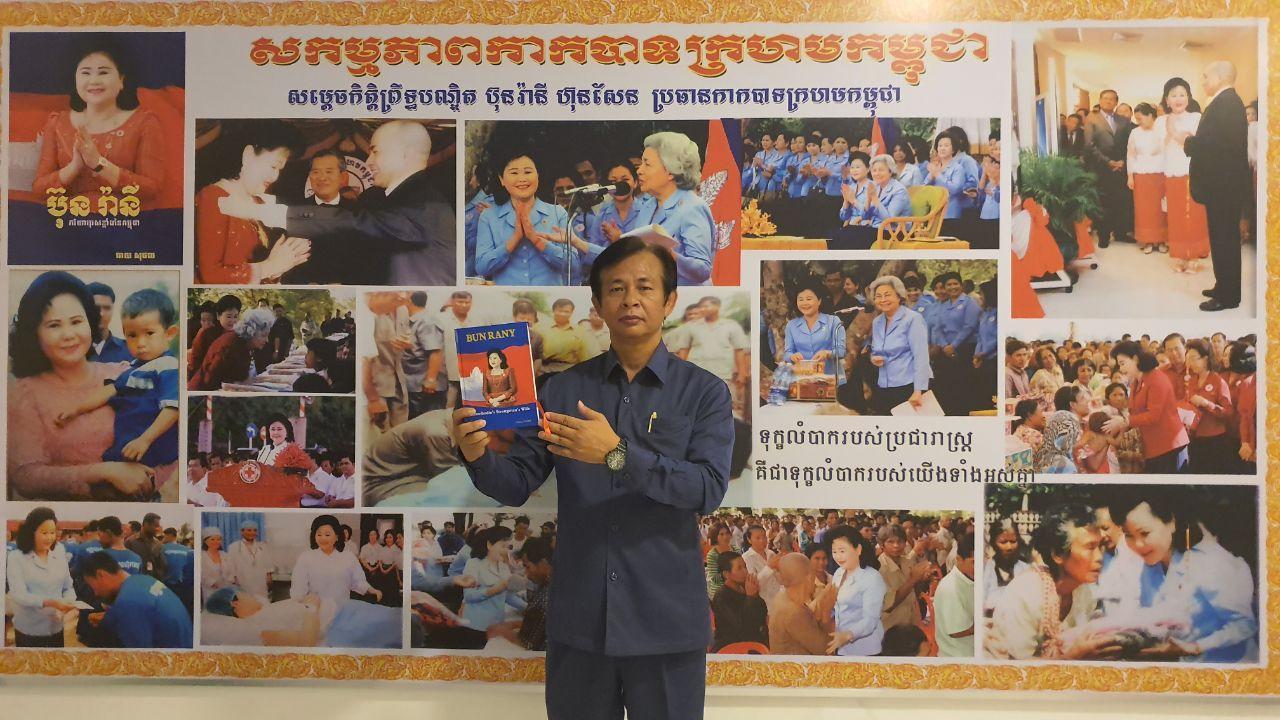 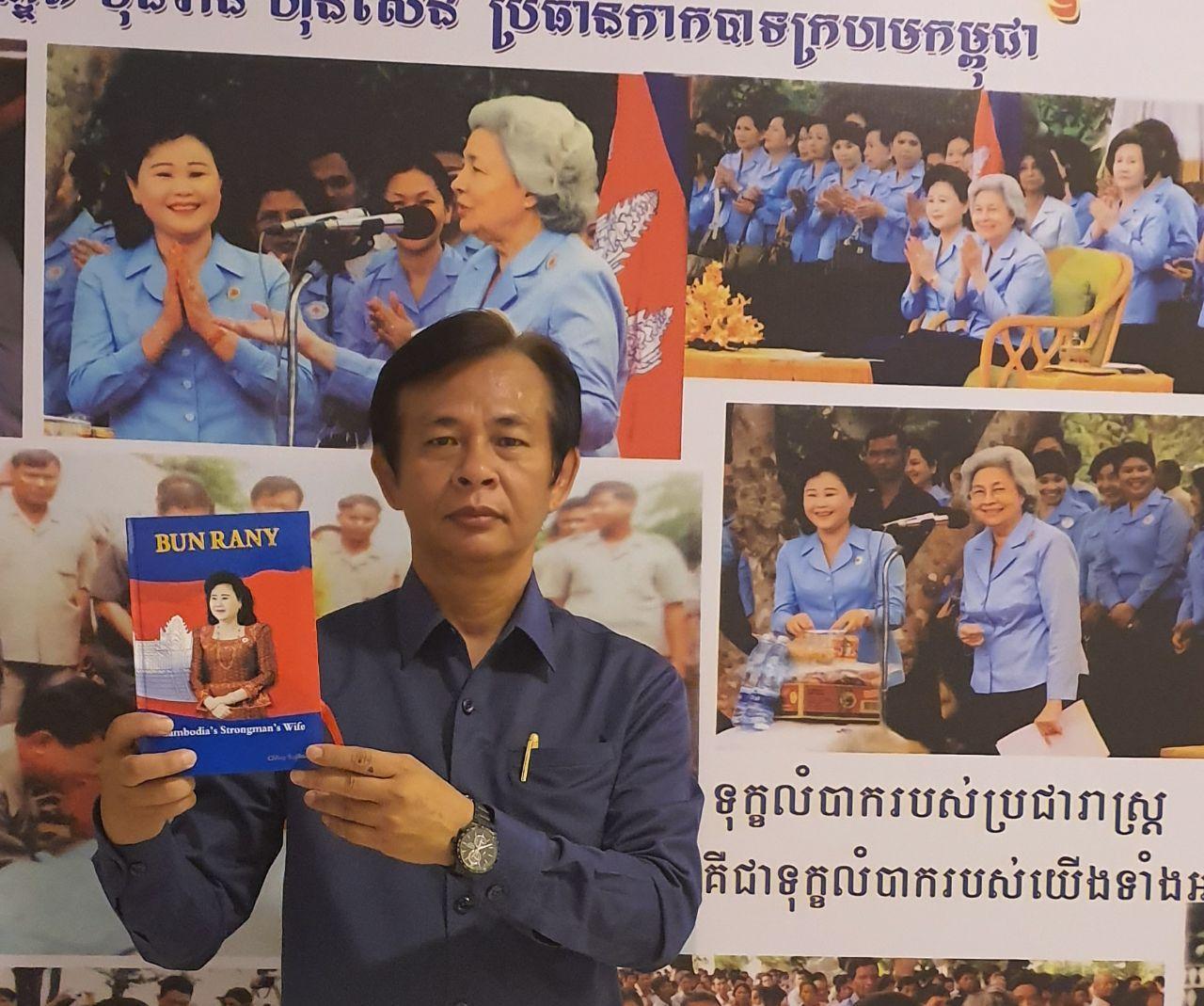 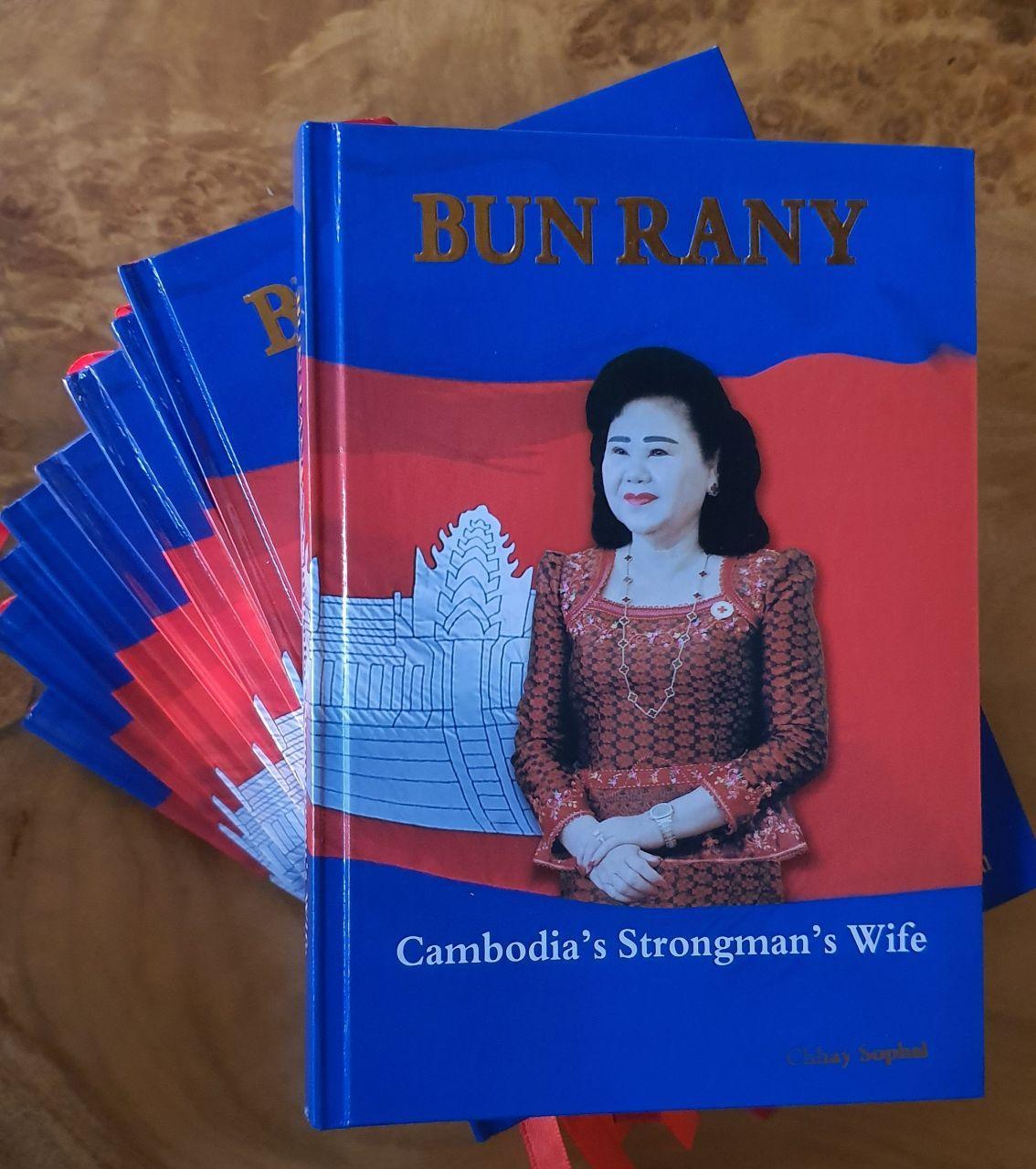