The USD 5 million will be allocated for economic recovery and the rest focused on curbing health issues. In short term, the grant will be used to improve the daily lives of the people most affected by the pandemic and, in the medium term, will help develop a vocational training program for the private sector.

Moniroth said that Covid-19 not only caused a serious impact on public health, but also threatened social and economic development worldwide, and including Cambodia.

He added that the Royal Government of Cambodia, under the leadership of Prime Minister Hun Sen, has launched a series of measures to stabilise the impacts caused by Covid-19.

“The Royal Government of Cambodia has introduced three measures to save the private sector, especially in key areas like tourism, aviation and textiles included by removing fiscal and preferential tax; exempting insurance payment and credit relief; and increasing liquidity into the market,” the economy minister told the ambassador.

The minister continued that the Royal Government also launched a social assistance program to alleviate hardship and stabilise people's lives through the implementation of cash transfers for poor families, the cash for work program, and short-term skills training to increase the likelihood of starting their own business or stepping into a job in the new field.

The ambassador tweeted earlier today that he is proud to announce USD 7.5 million in new US assistance for Cambodia’s response to COVID19, a total of USD 11 million since the outbreak, including support for economic recovery.

Both sides emphasised that 2020 marks the 70th anniversary of the establishment of diplomatic relations between Cambodia-US. The two sides pledged to maintain the longstanding friendship between the two countries and promote the relationship of the two nations.
=FRESH NEWS 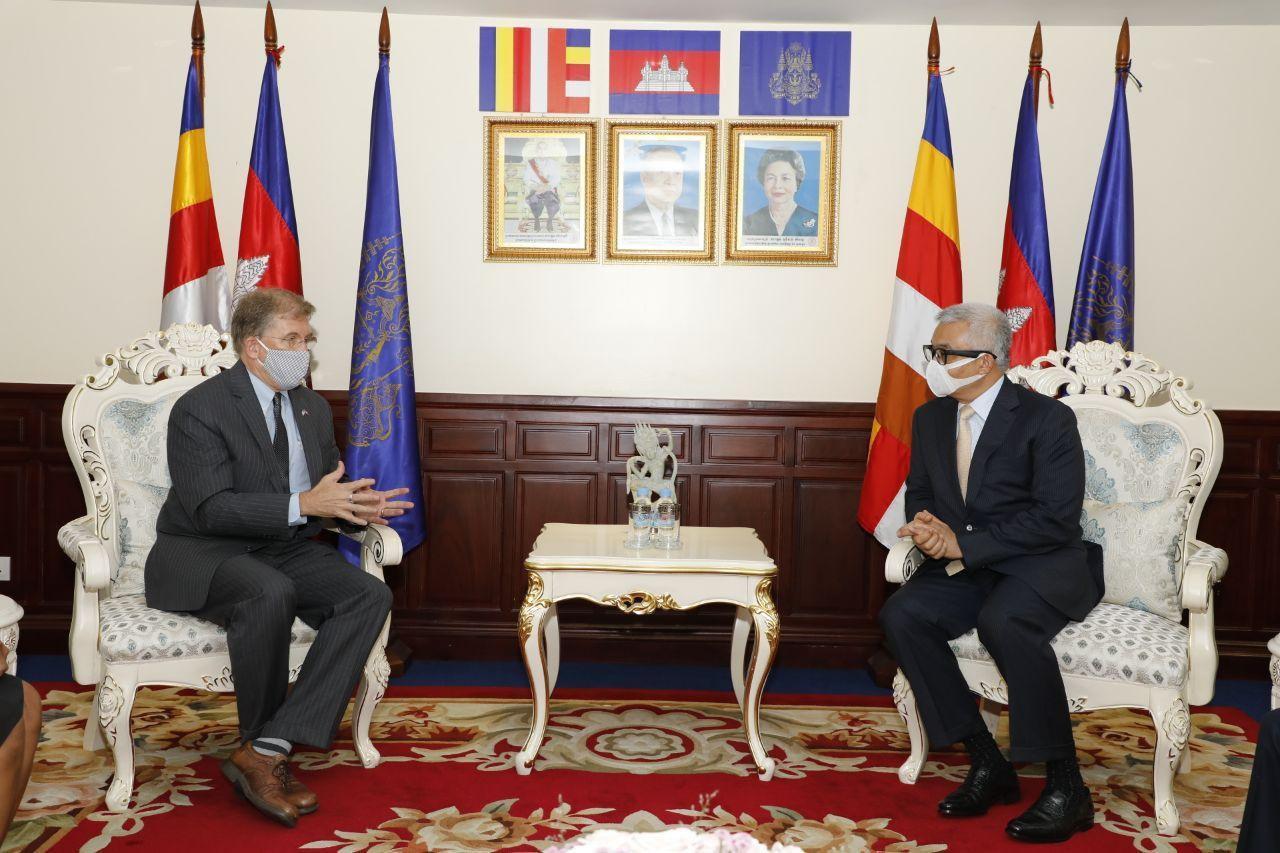 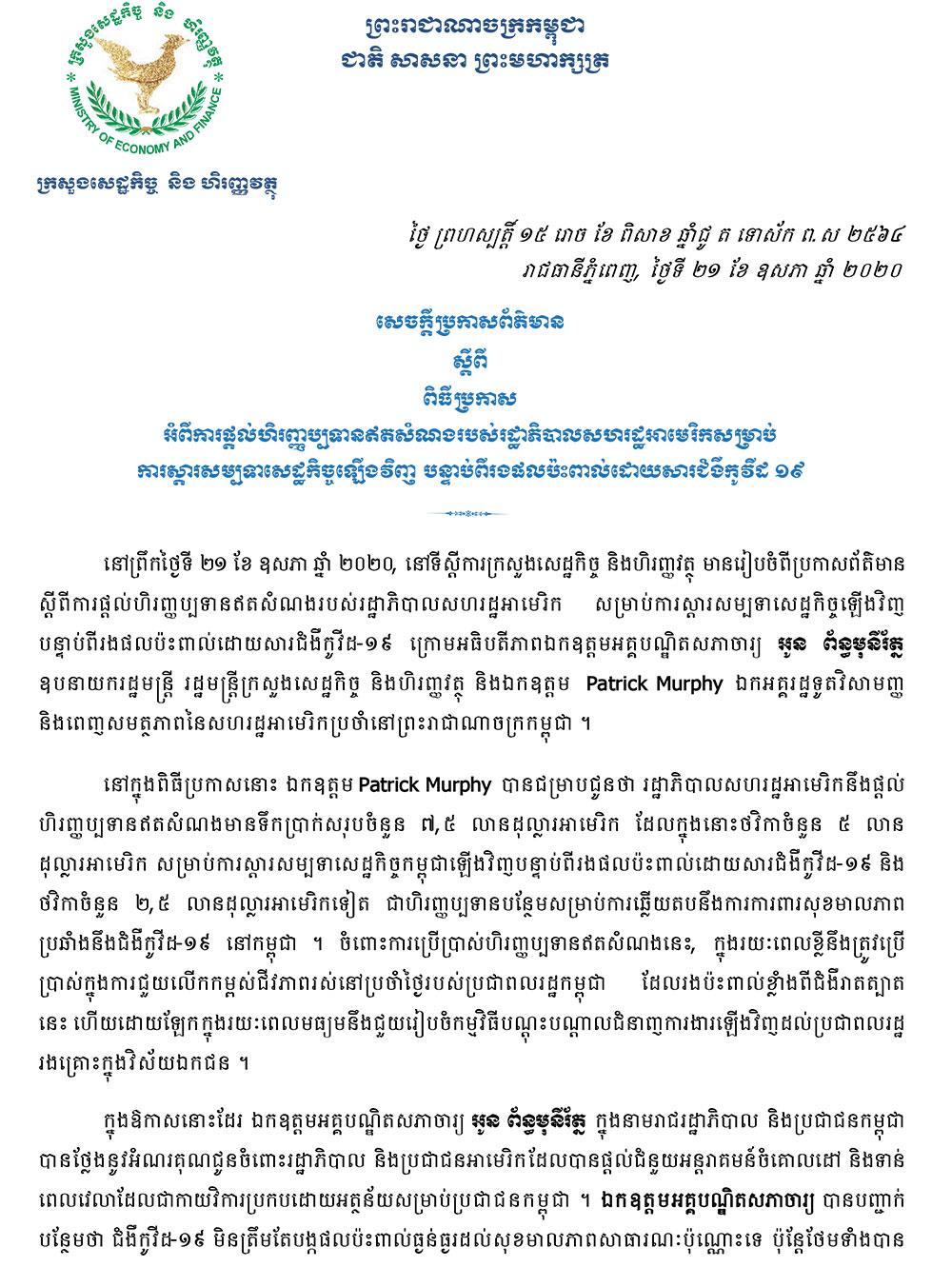 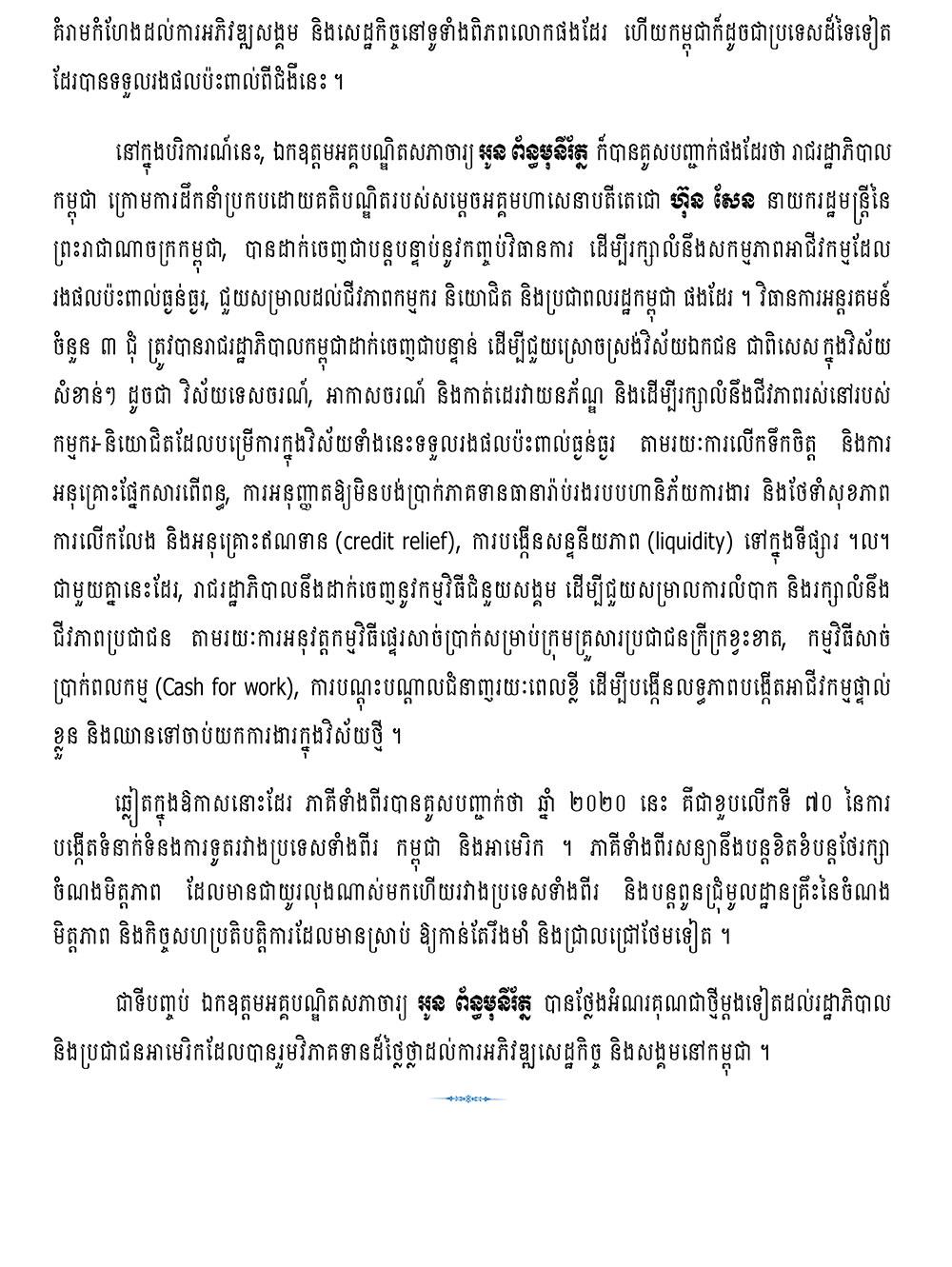 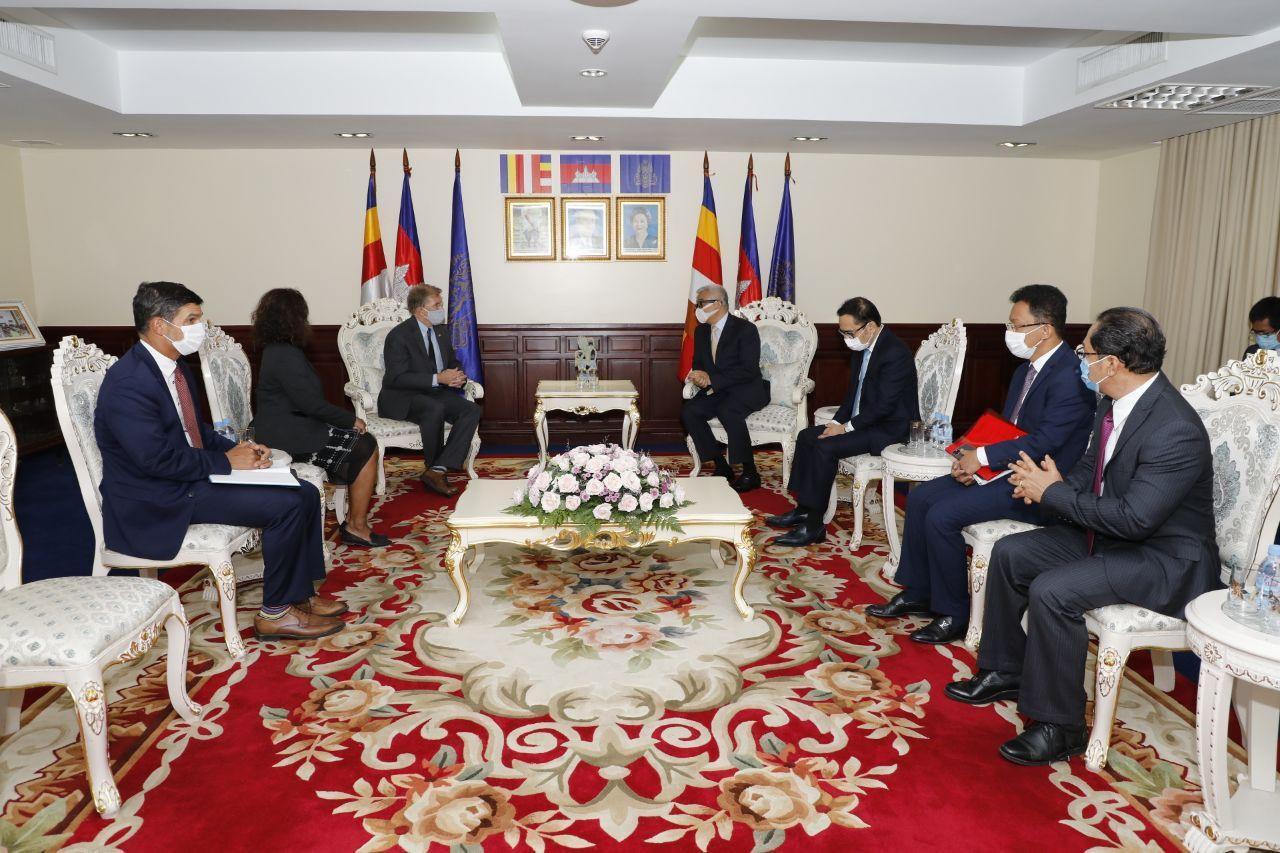 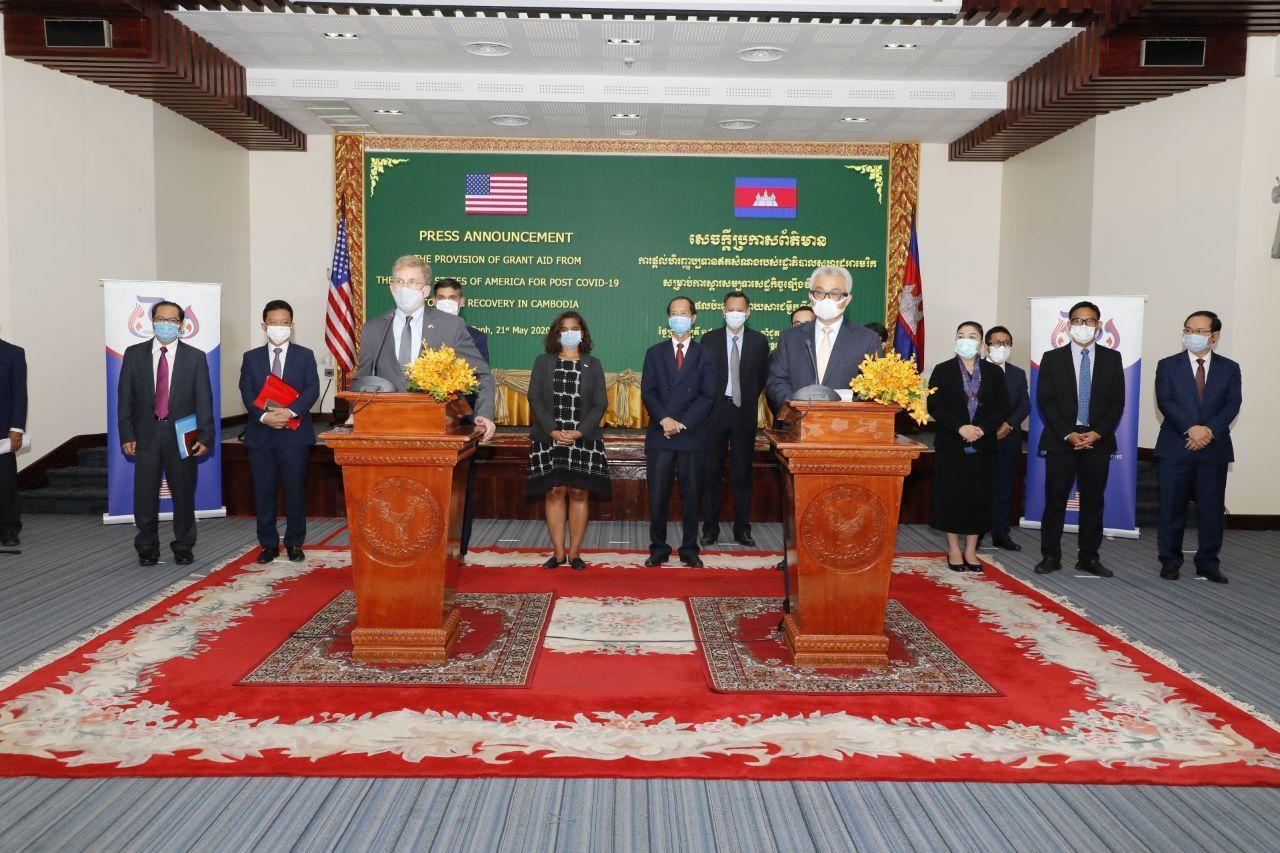 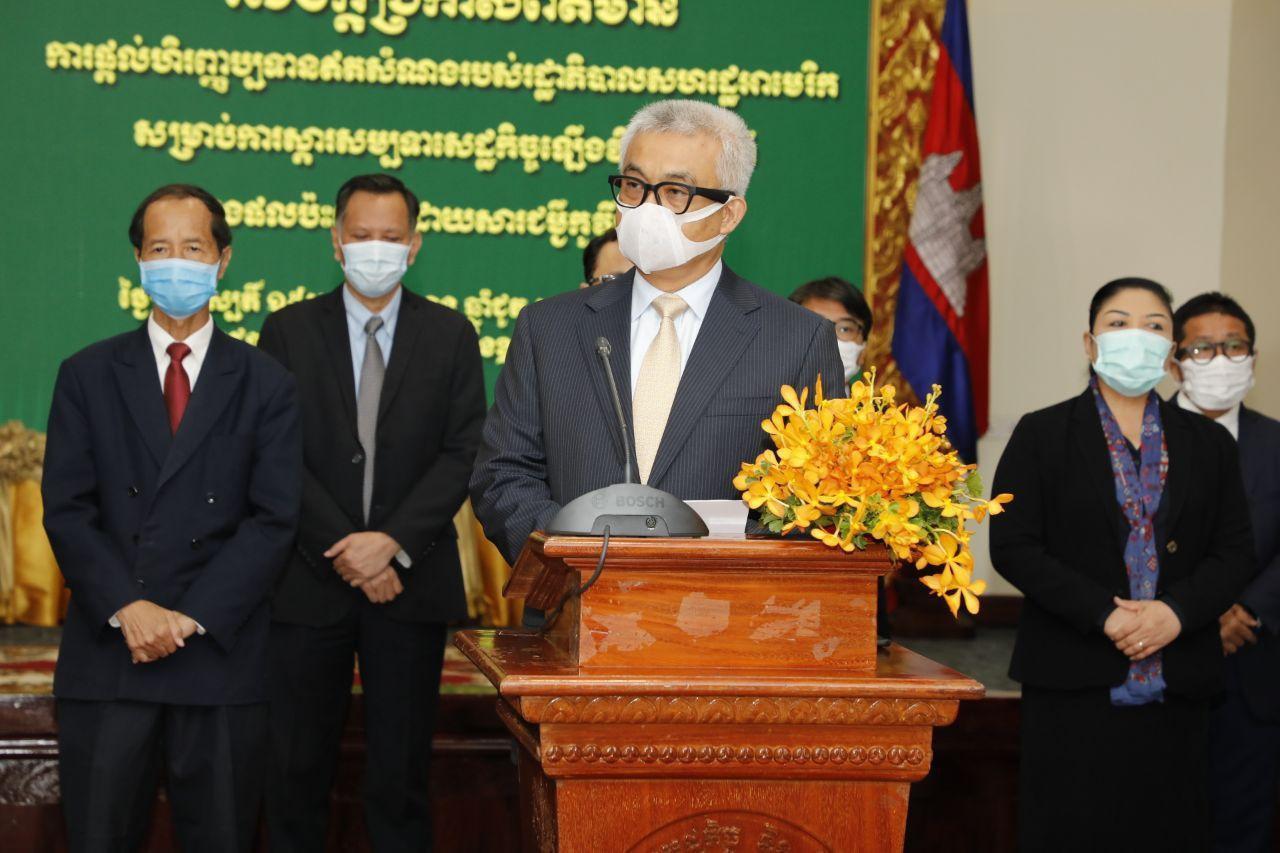 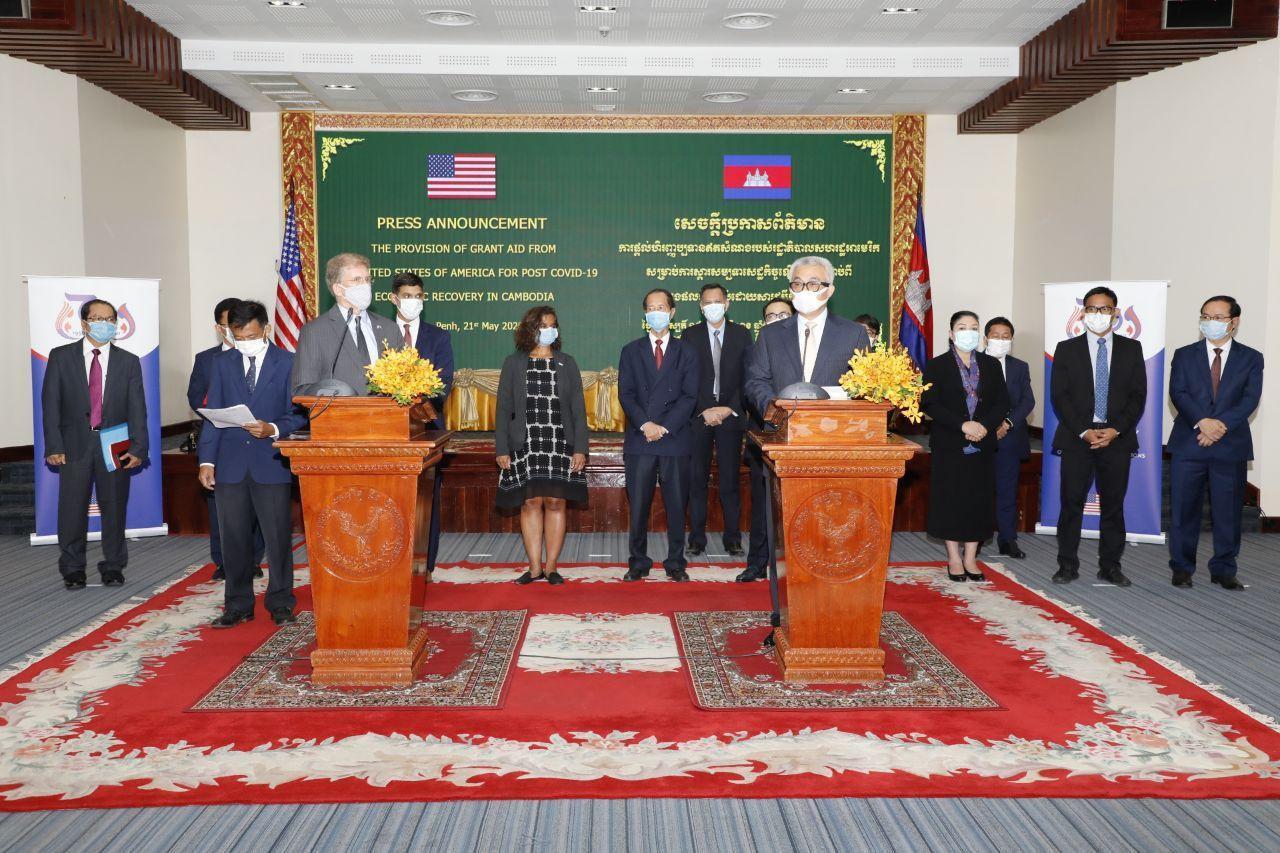 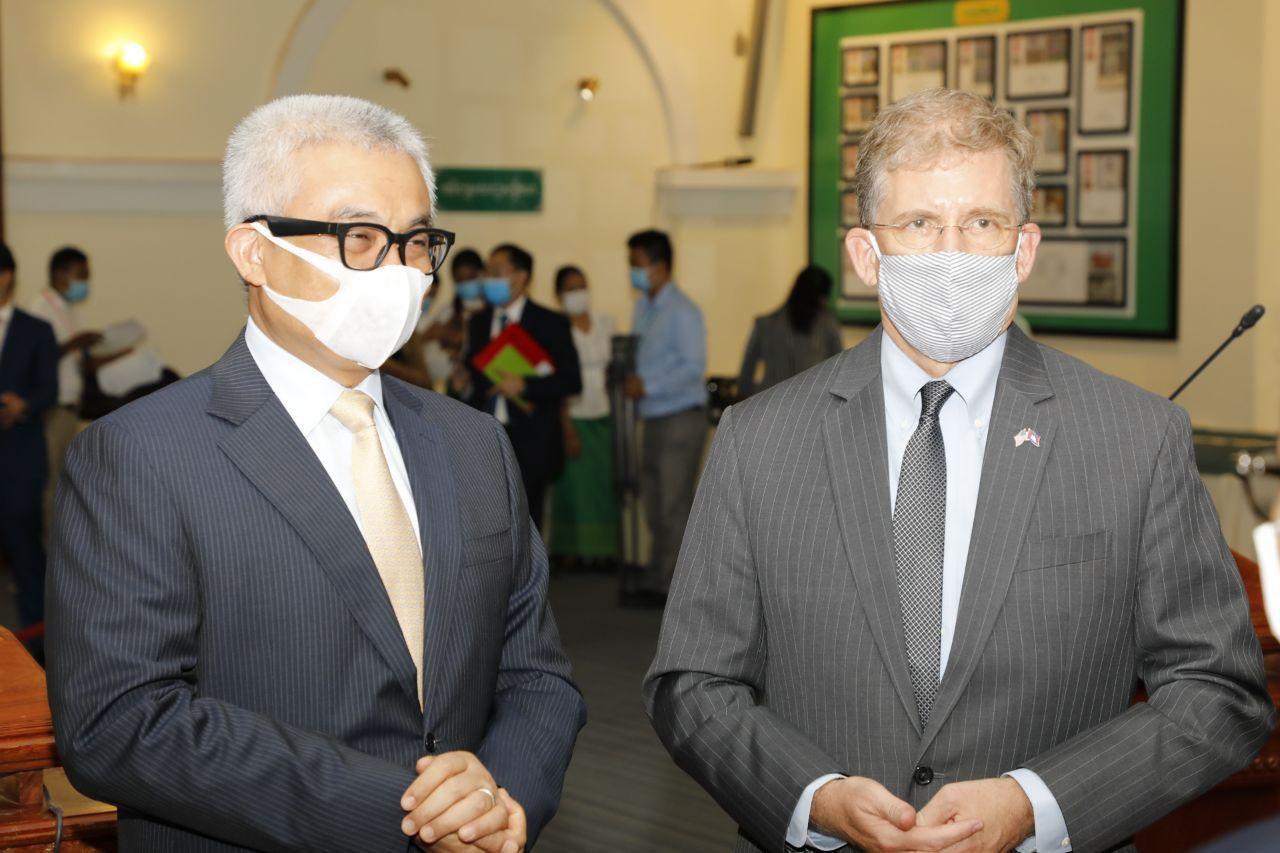 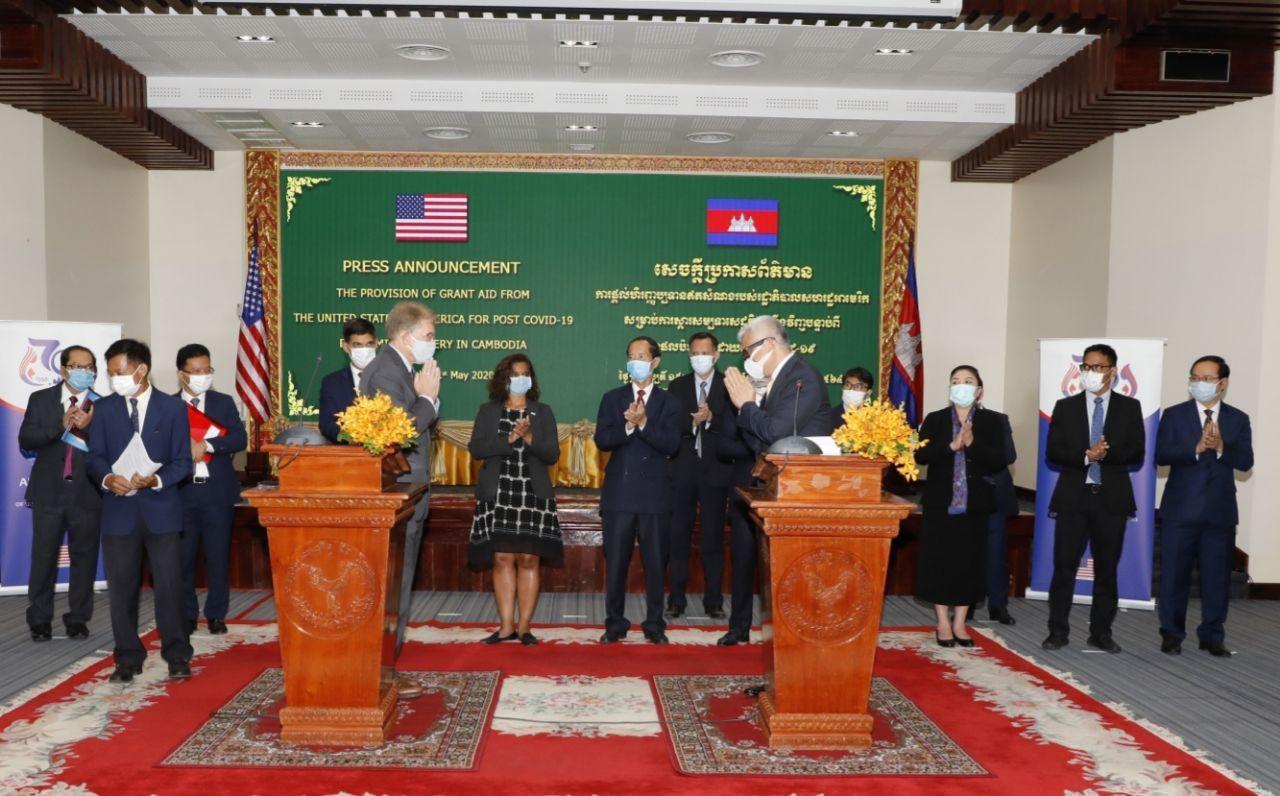 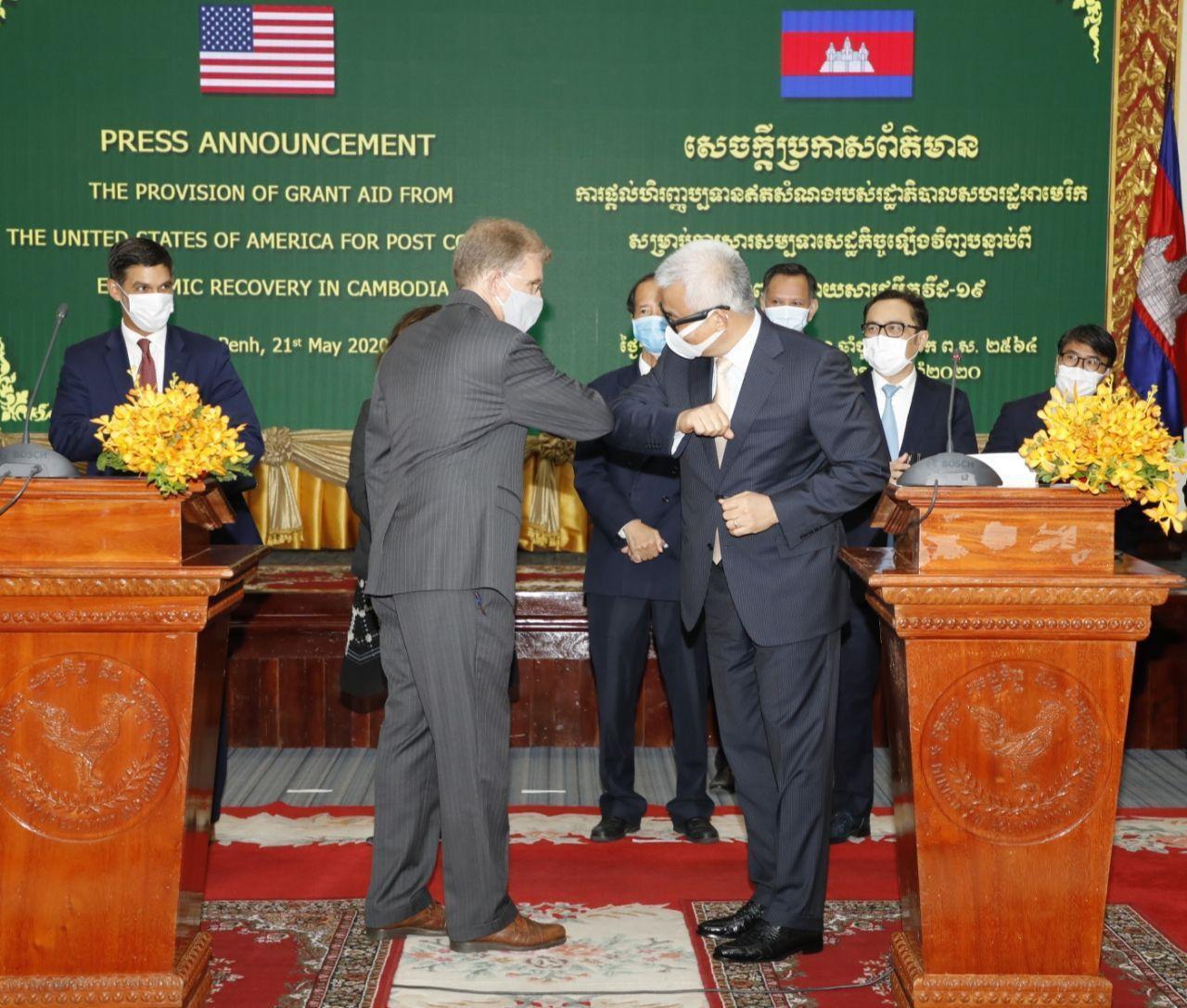