"Anthony Igoe, 31, was taken to hospital in Cambodia, where he is a teacher with a serious Infection in his lungs. But medics in the poverty-stricken country have now told him he will have to pay £20,000 for antibiotic drugs or doctors will simply remove the infected lung,” the website wrote. 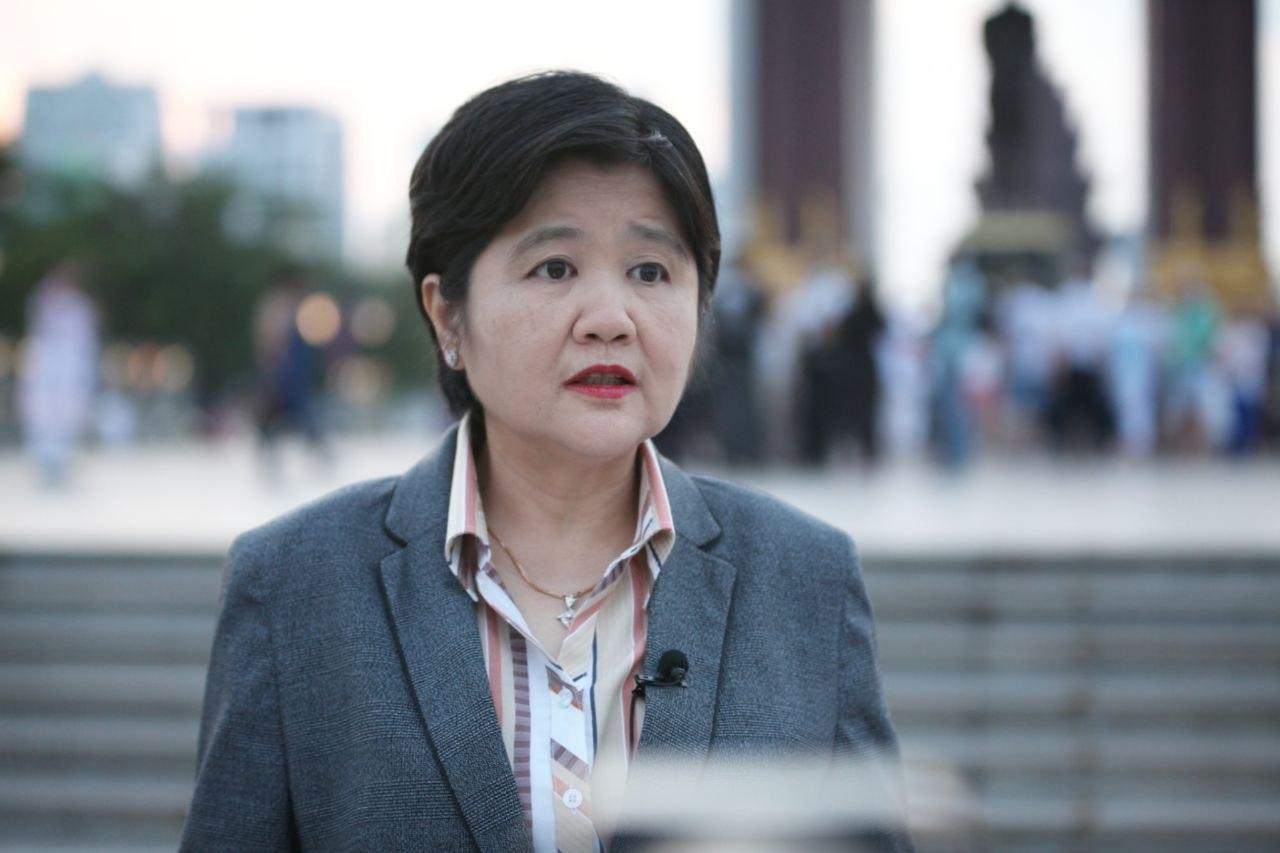 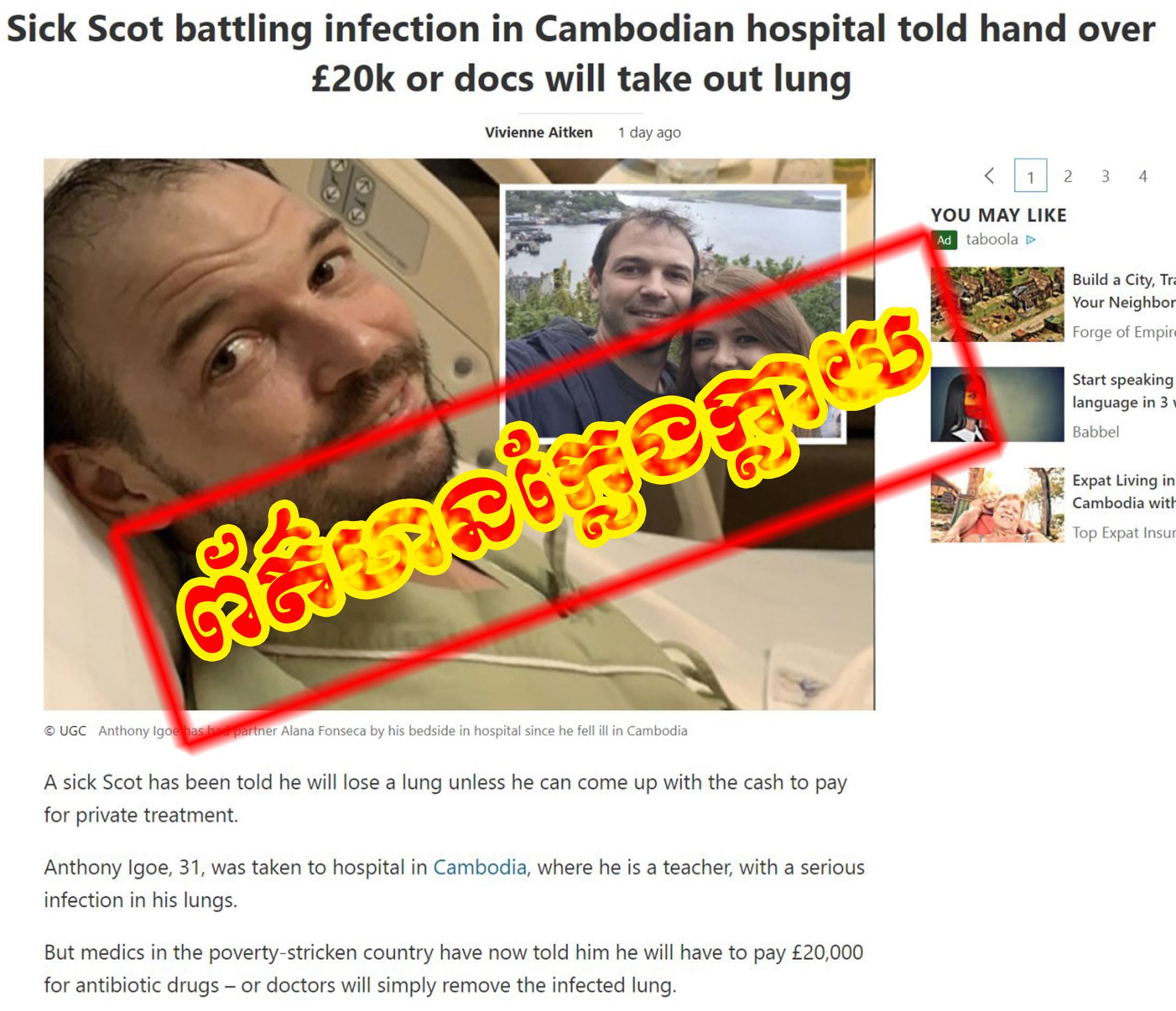