The premier reiterated that Cambodia will not allow any foreign military base on its territory to oppose any other countries.

The premier’s reaction came after a foreign ambassador to Cambodia claimed that Ream Naval Base exclusively serves Chinese interests.

“The statement that Ream Naval Base serves China exclusively was baseless and possessed a hidden agenda,” the premier said.

“Ream Naval Base welcomes ships from any countries to dock and that the Kingdom indiscriminately welcomes every country to hold joint military exercise.”

The premier continued that Cambodia will not allow any countries to setup a military base on her territory. It would seriously violate the Kingdom’s Constitution.

“Cambodia is an independent, neutral, and sovereign country. We do not join any country to oppose other country,” the Strongman underlined.

Cambodia’s Constitution Article 53 stipulates that the Kingdom shall not permit any foreign military base on its territory and shall not have its own military base abroad, except within the framework of a United Nations' request.
=FRESH NEWS 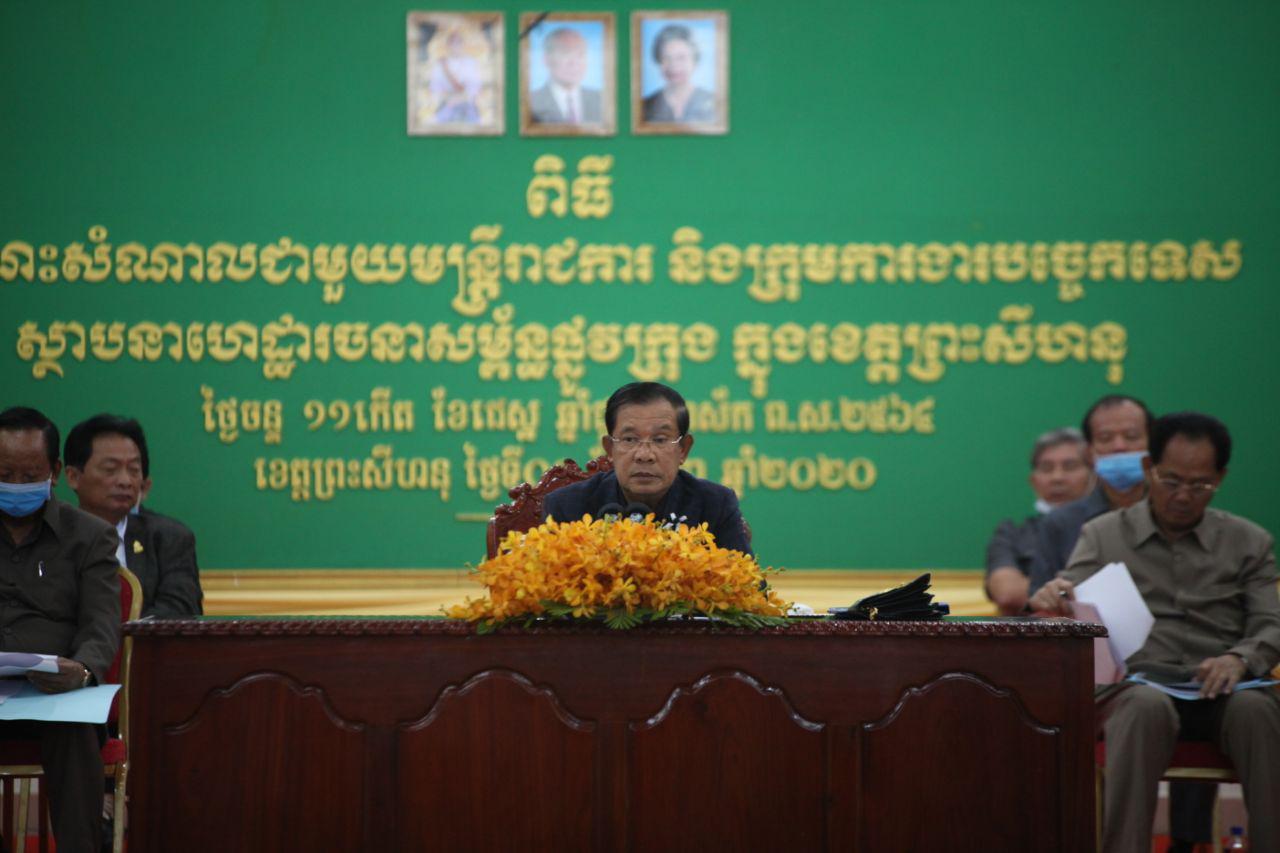 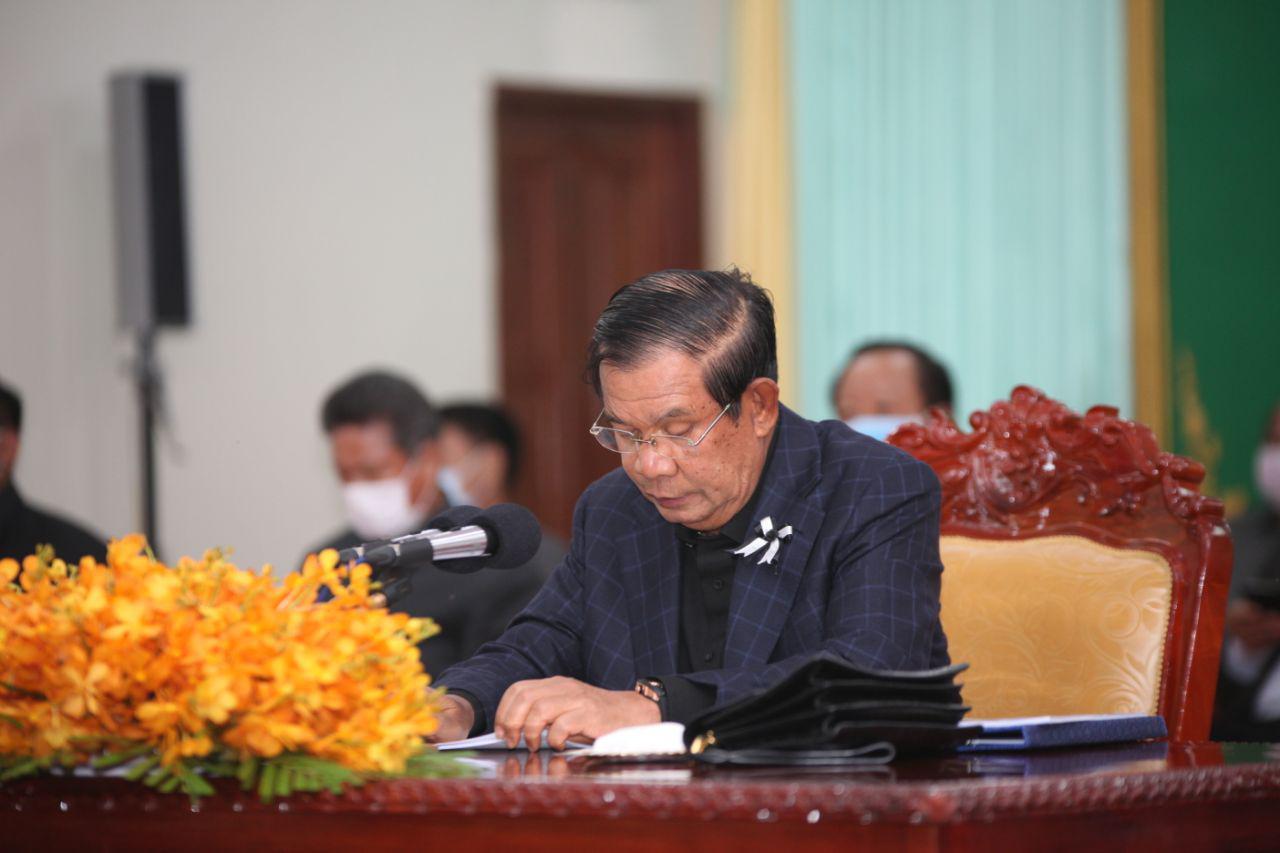 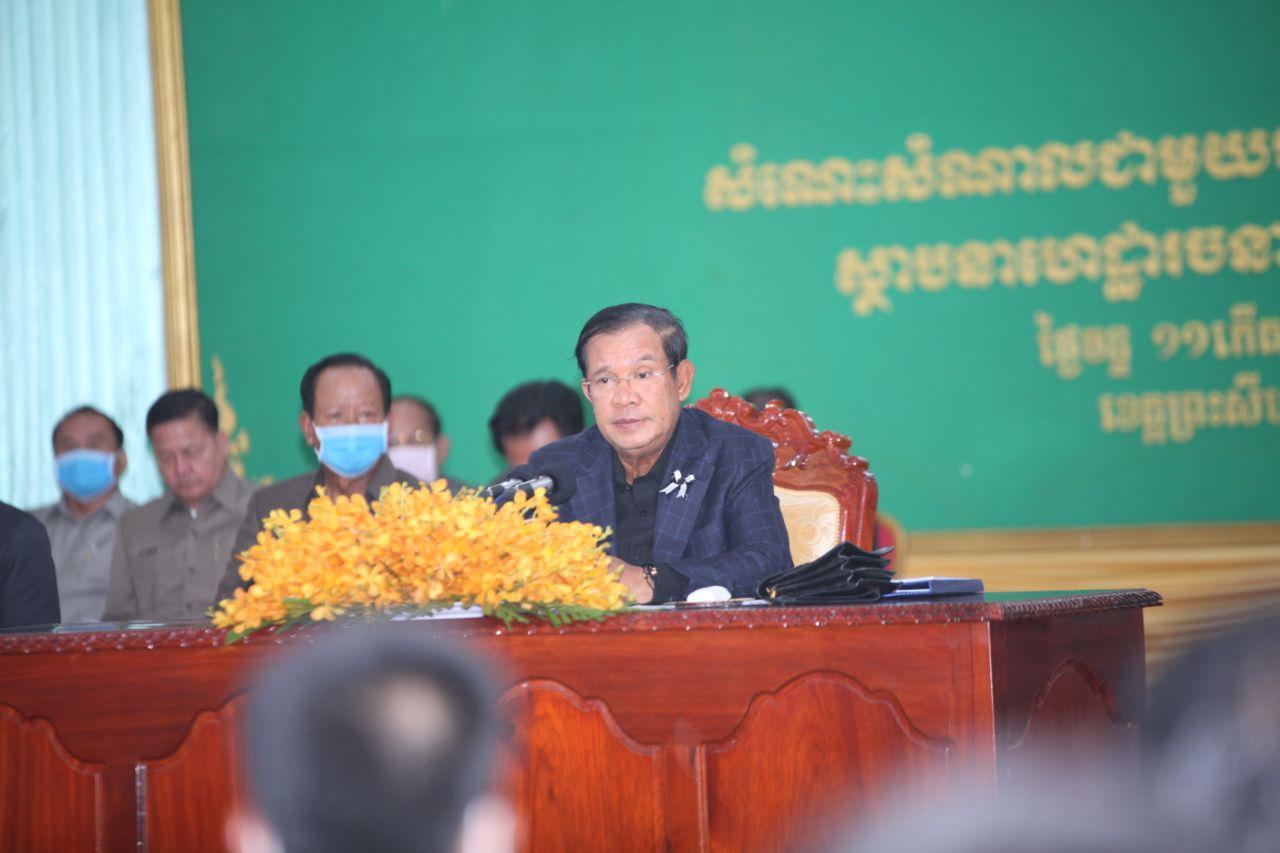 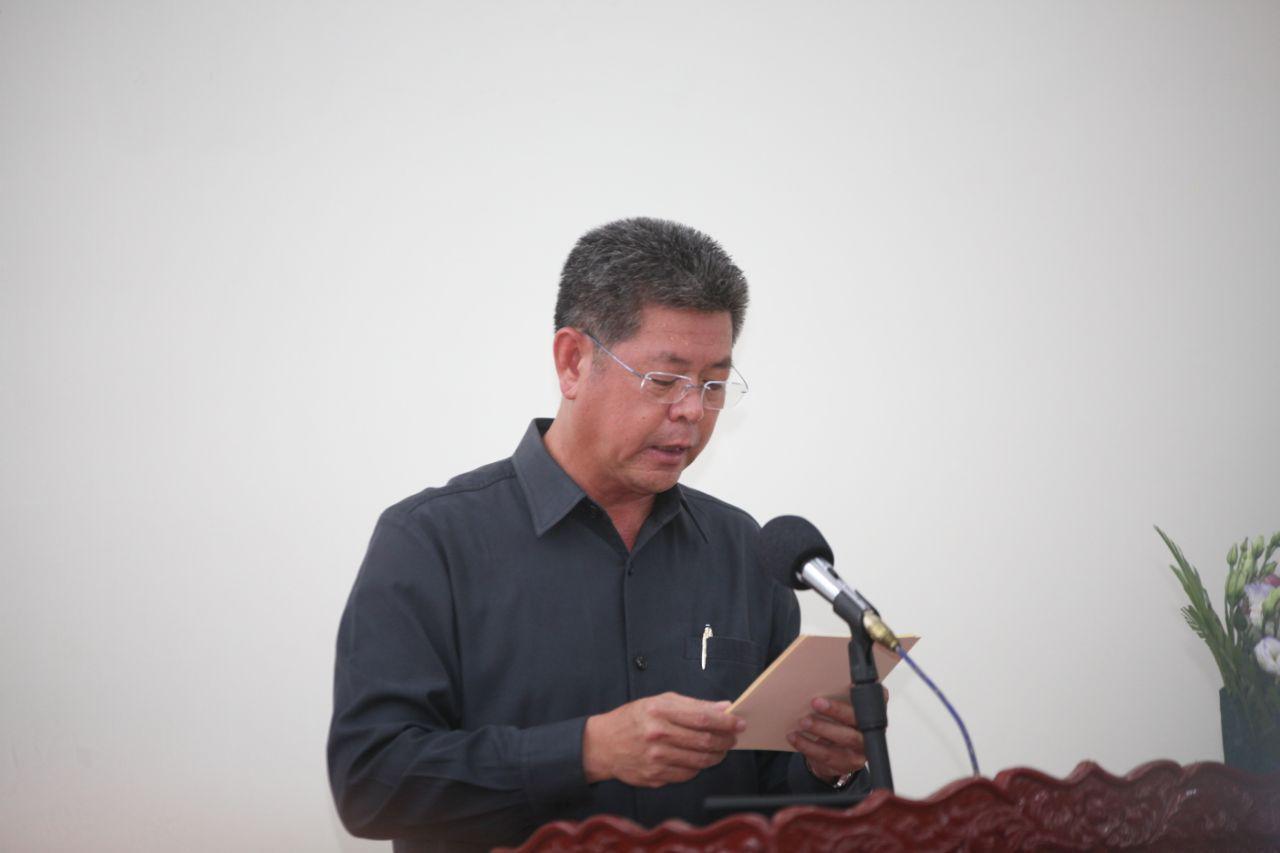 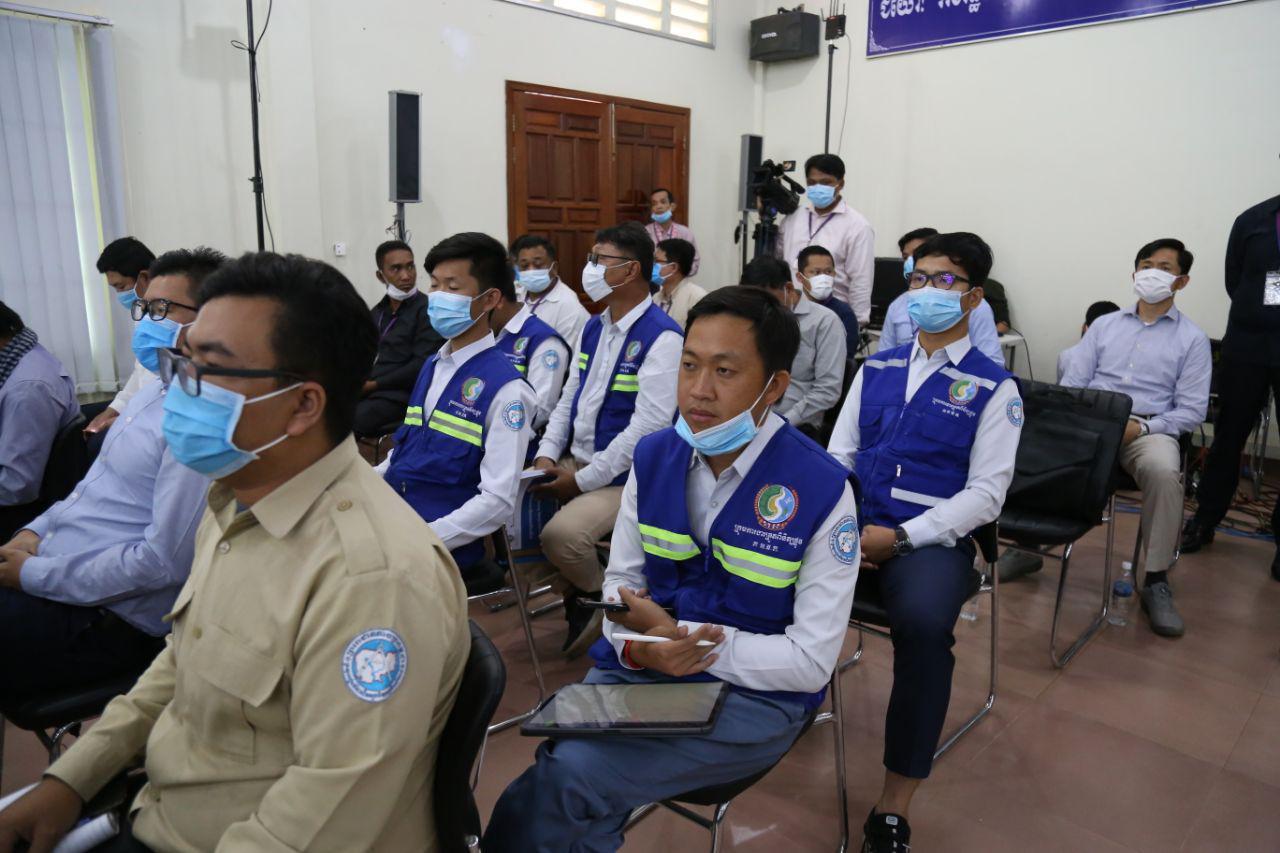 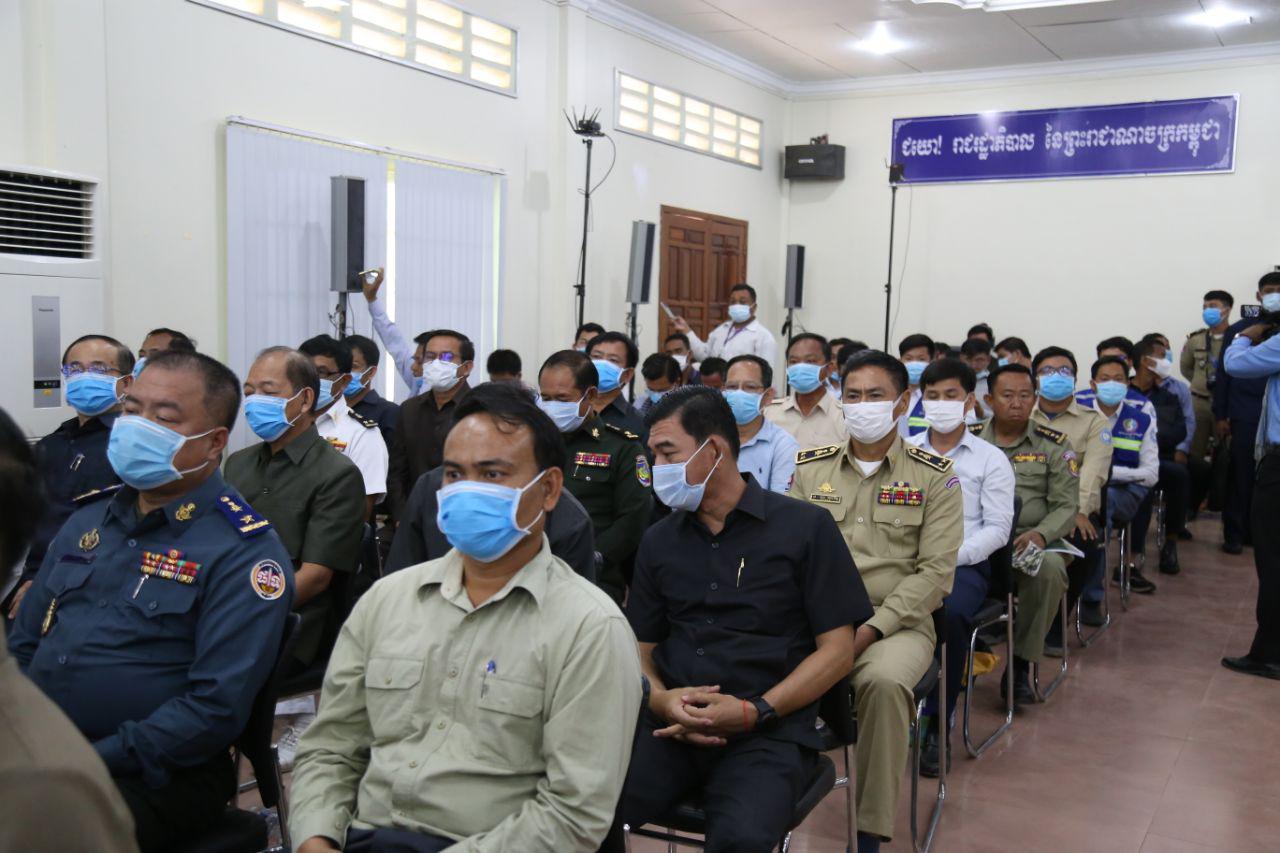 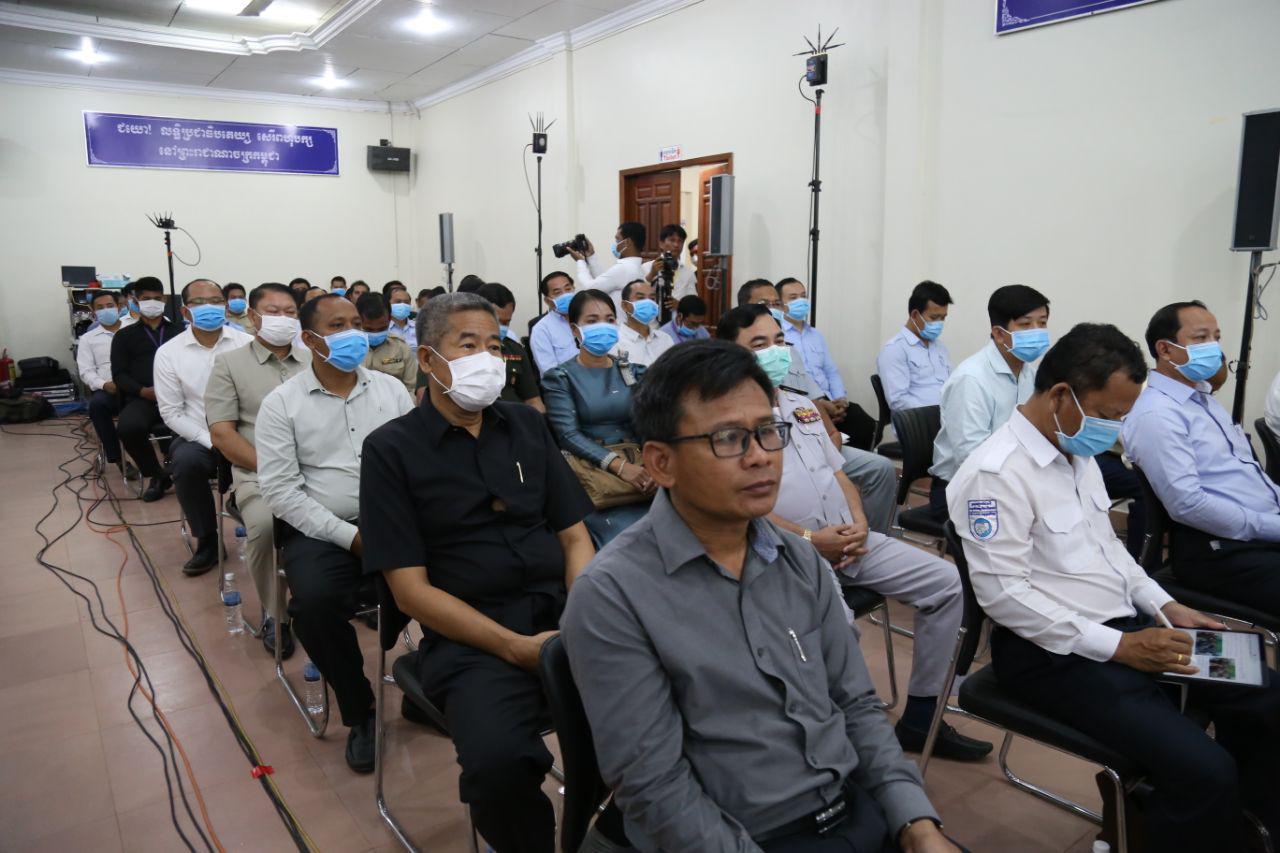 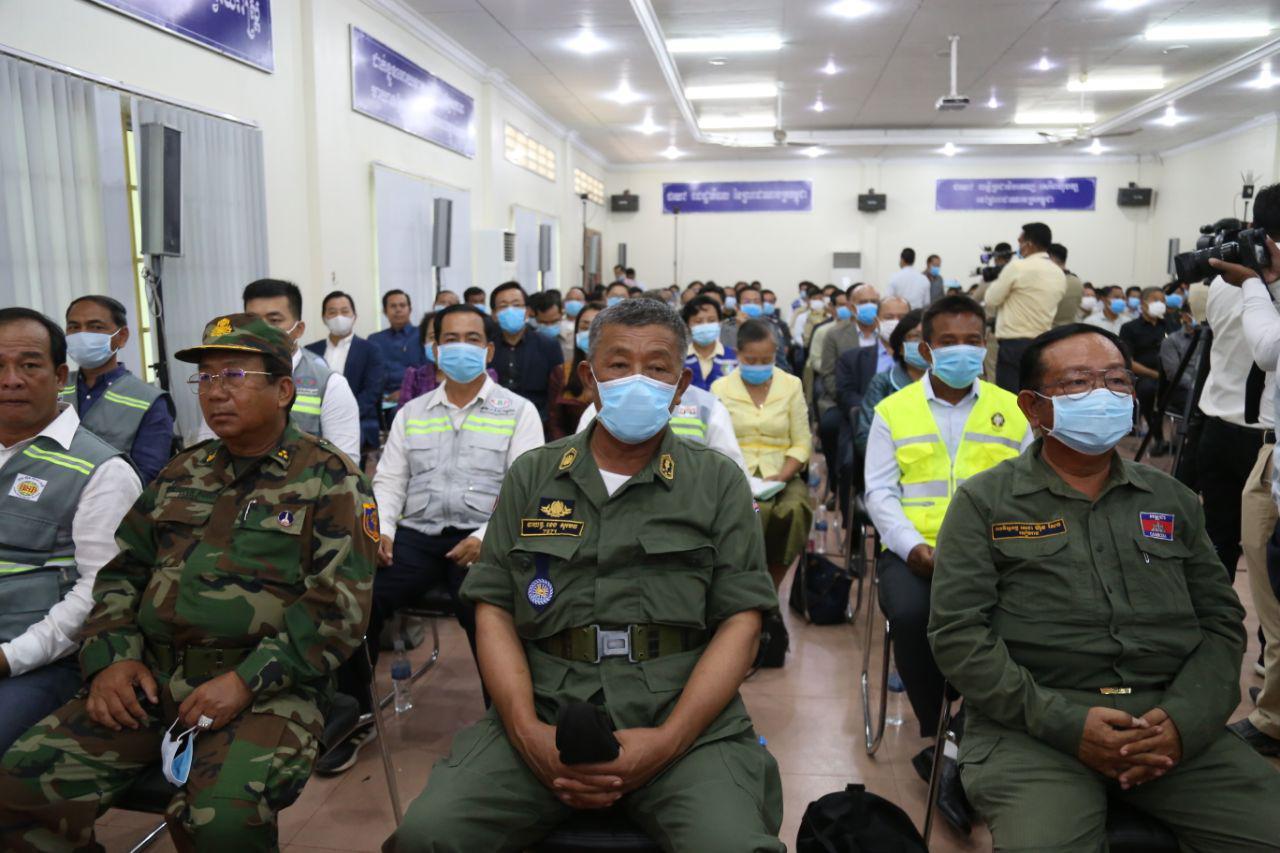