Cambodian Properties in the US Vandalised by Riots; Ambassador Urges Cambodian People to Avoid Going Out and Refrain from Big Crowds

The security message was sent out after Long Beach's public and private properties were vandalised by the protesters.

“Cambodian citizens and students shall not go out if not necessary and refrain from huge gatherings and big crowds,” the letter wrote.

“Abide the restrictions and measures set out by the local authority. In addition, personal safety and precautions must be taken to prevent disease transmission resulted from riots,” it added.

It is worth noting that there are riots and looting amid the protests over the killing of a black man George Floyd who suffocated under the knee of a white policeman in Minneapolis.

At least 4,000 people have been arrested in several cities. A man was shot dead in a protest in Indiana. Two federal police were shot dead, one of whom died in Oakland last Friday. Meanwhile, more than half of the 50 states have mobilised their state defense forces in response to the ongoing protests.
=FRESH NEWS 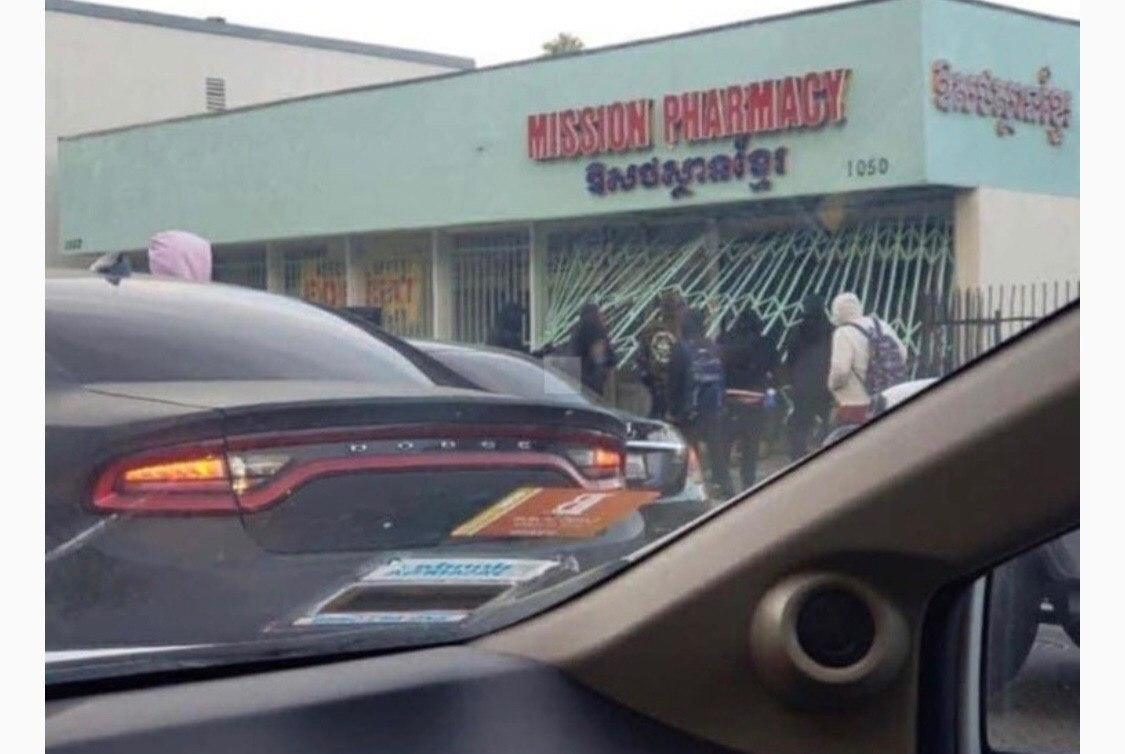 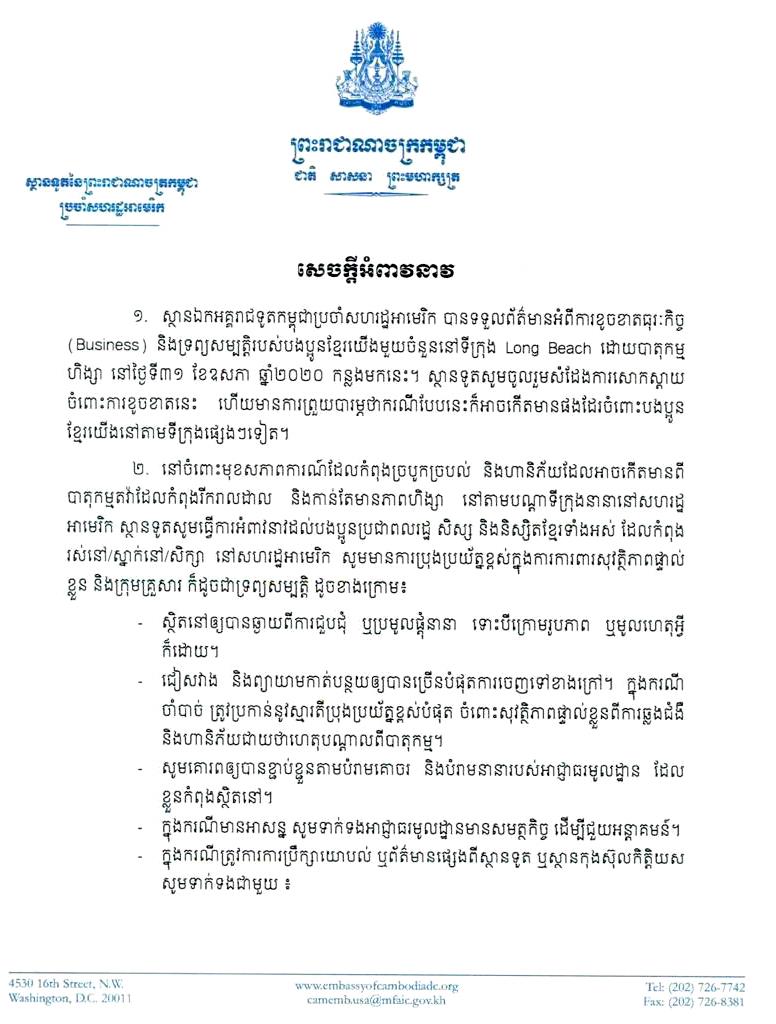 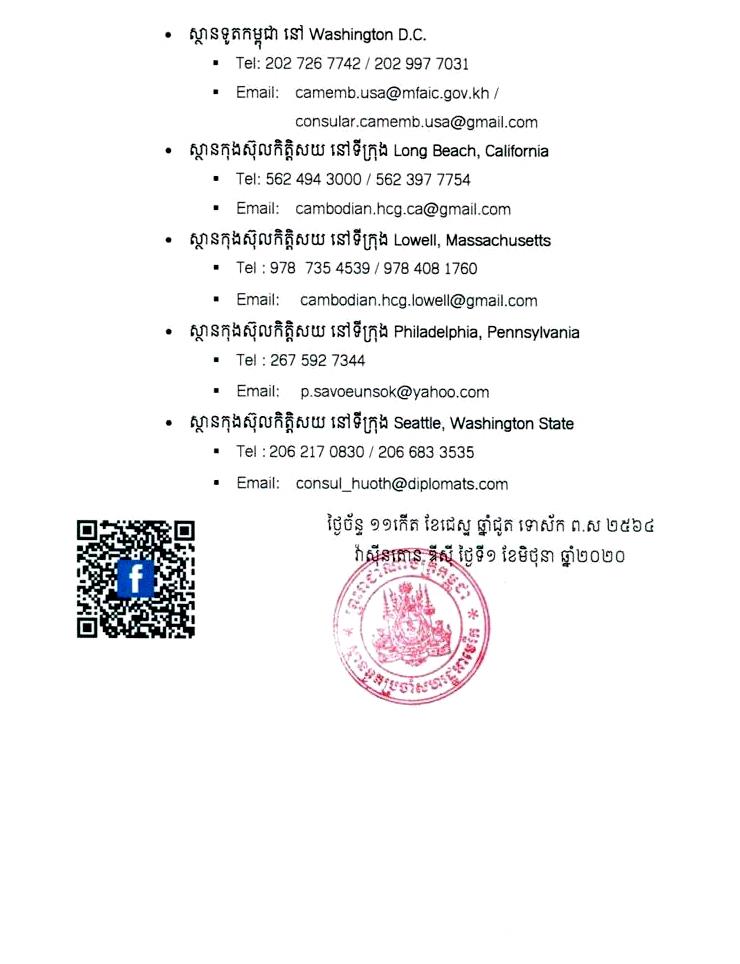 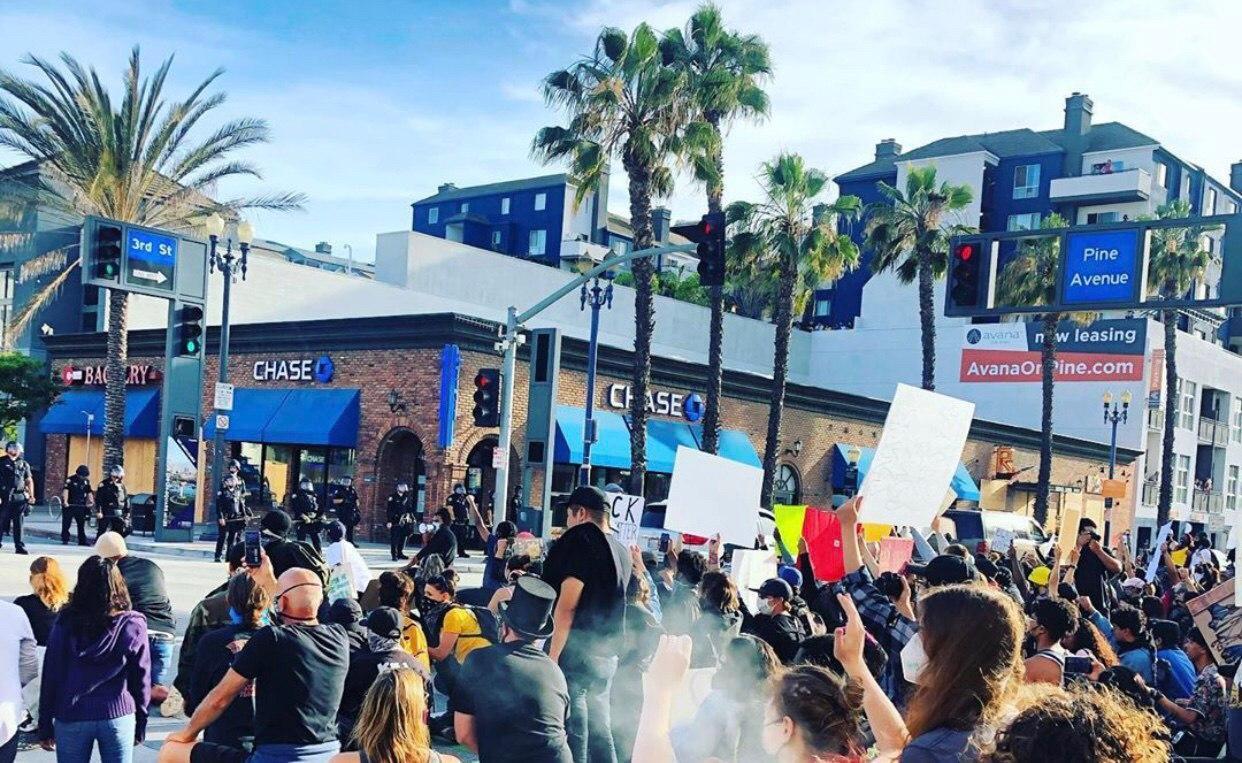 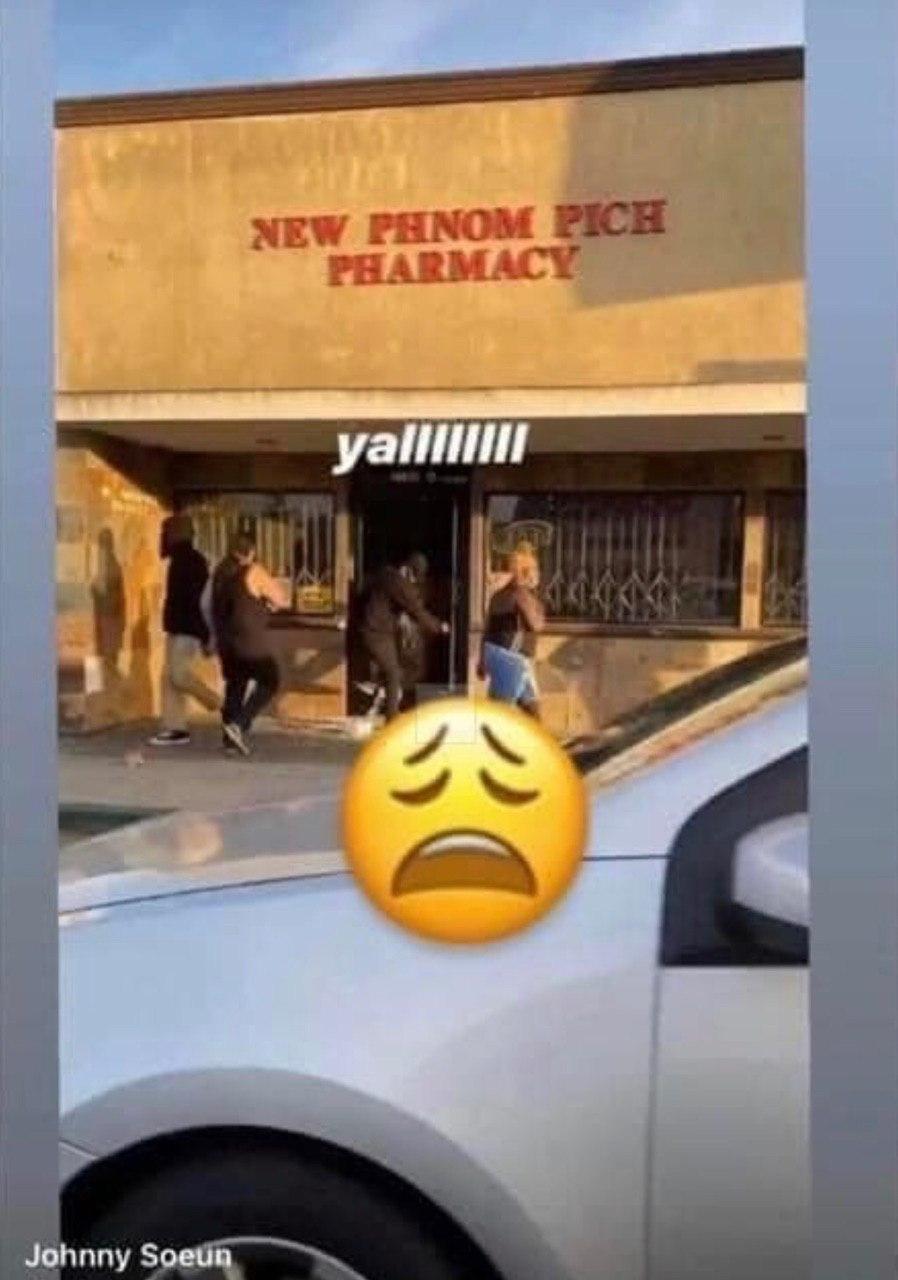