Samorn told Fresh News that among the 10 confirmed cases; one deceased identified as Major General Sar Savy; two recovered; and seven others are being hospitalised. Among the seven, two had serious conditions.

Nowadays, the Kingdom has deployed 800 peacekeepers, 80 female, to Lebanon, South Sudan, Mali and the Central African Republic, working as gendarmeries, observers, and staff in the fields of demining, construction, and airport engineering. Of those, 300 are based at five different areas in Mali, including Kidal, Tessalit, Gao, Mopti, and Timbuktu. 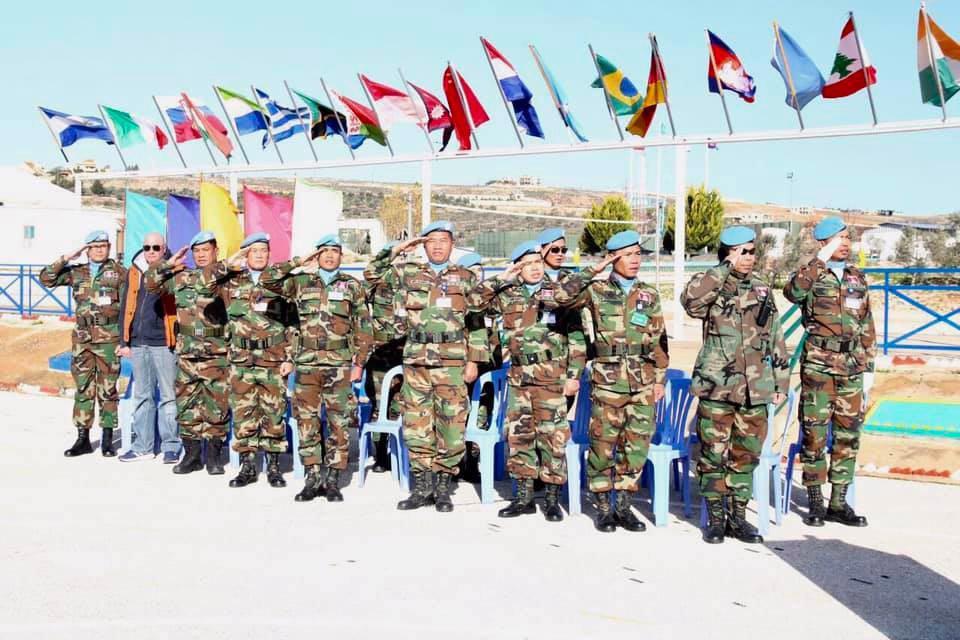 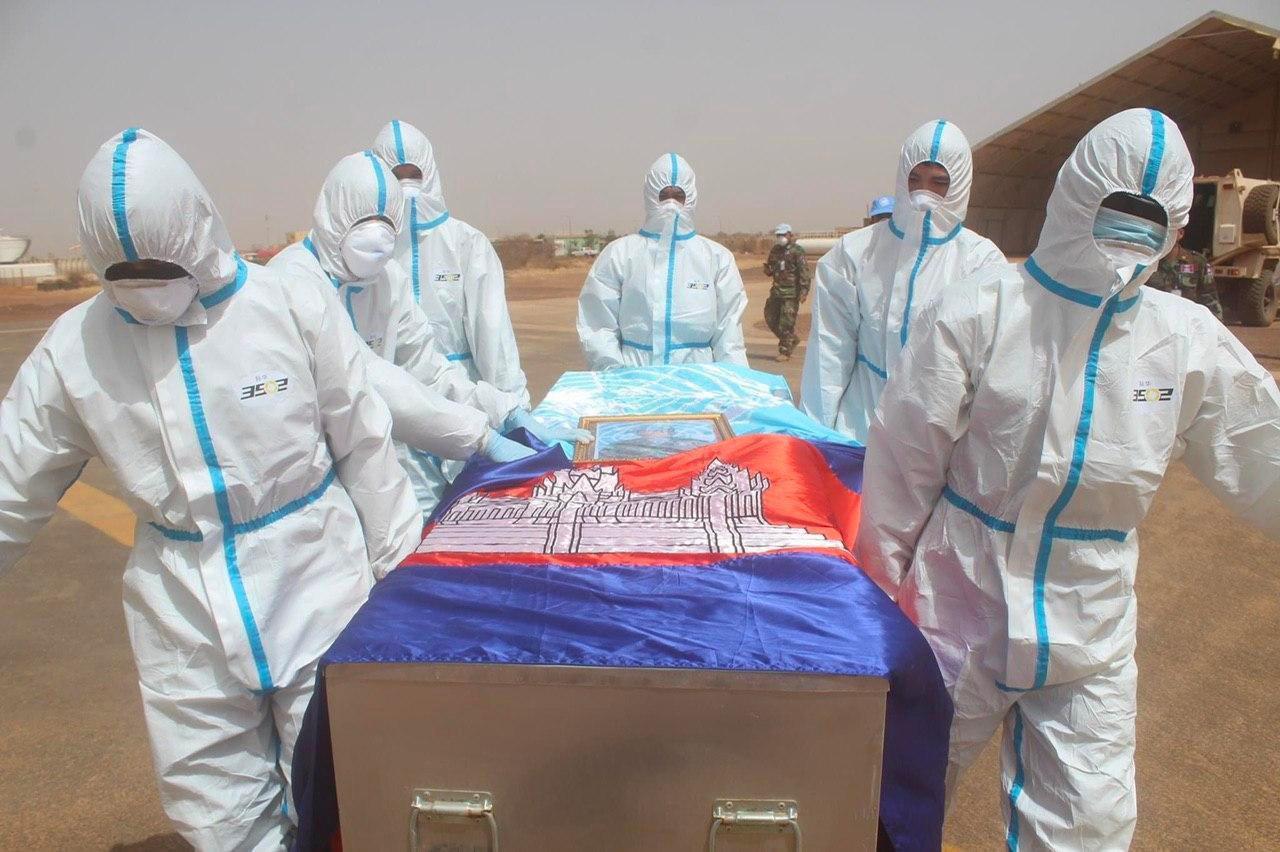 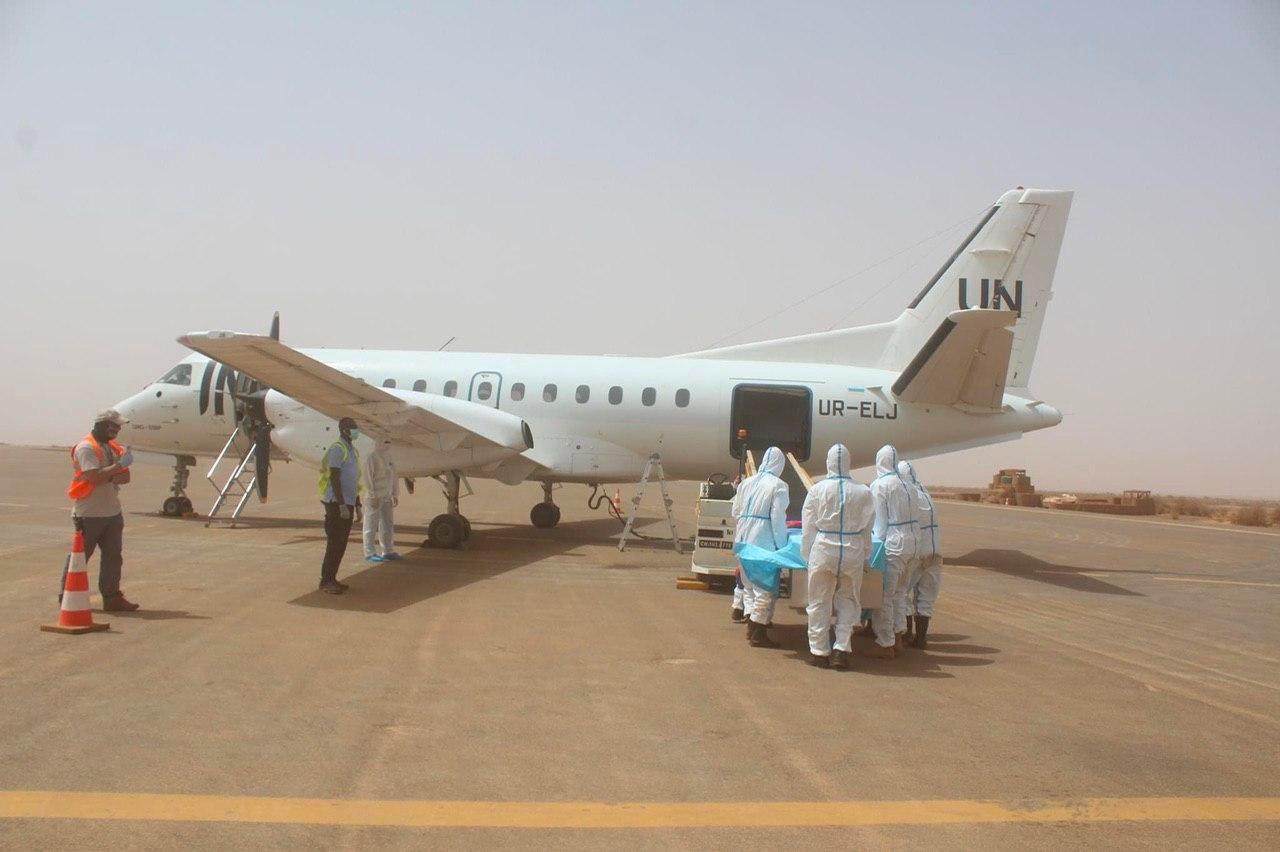