Phnom Penh (FN), Jun. 5 – Programme Manager for NPA’s Cambodia’s Mine Action and Disarmament programme Zlatko Vezillic said the Norwegian government pledged an additional USD 5 million for the mine clearance activities over the next five years (2020-2025), speaking in a farewell call on the First Vice President of Cambodian Mine Action and Victim Assistance Authority (CMAA) Ly Thuch on Friday.

During his four years in Cambodia, Zlatko and his team has coordinated for the USD 20 million aids in mine action projects focused on cluster munitions left over from the war in eastern part of Cambodia.

Senior Minister Ly Thuch also appreciated the Norwegian people and government for their assistances to the Royal Government of Cambodia in the field of mine actions, contributing achieving a landmine-free Kingdom by 2025.

Due to Cambodia's recent efforts in the last decades, the accidents resulted from mine and unexploded ordnances have dropped remarkably. Landmine casualties in Cambodia from 2000-2005 accounted for over 800 accidents per year, fell short to 100 accidents per year in 2016-2018.

Despite the dramatic drop in rates, this figure is still higher compared to countries of mine issues. The Royal Government of Cambodia is committed to clear all mines from Cambodia by 2025 under the assistance of partners and stakeholders.

Cambodia was the first country in which NPA established a demining programme, beginning in 1992 in response to the large number Cambodian refugees repatriating over the border from Thailand who were being killed or injured by landmines, according to NPA's website.

“Since 2013, NPA has been conducting survey and clearance operations in north-eastern Cambodia to address cluster munition contamination. In a long-standing partnership with Cambodia’s largest national NPA works to rid the remaining eastern provinces of dangerous cluster munition remnants.”

Learn more about NPA work in the area of mine action and disarmament: www.npaid.org/mine-action-and-disarmament
=FRESH NEWS 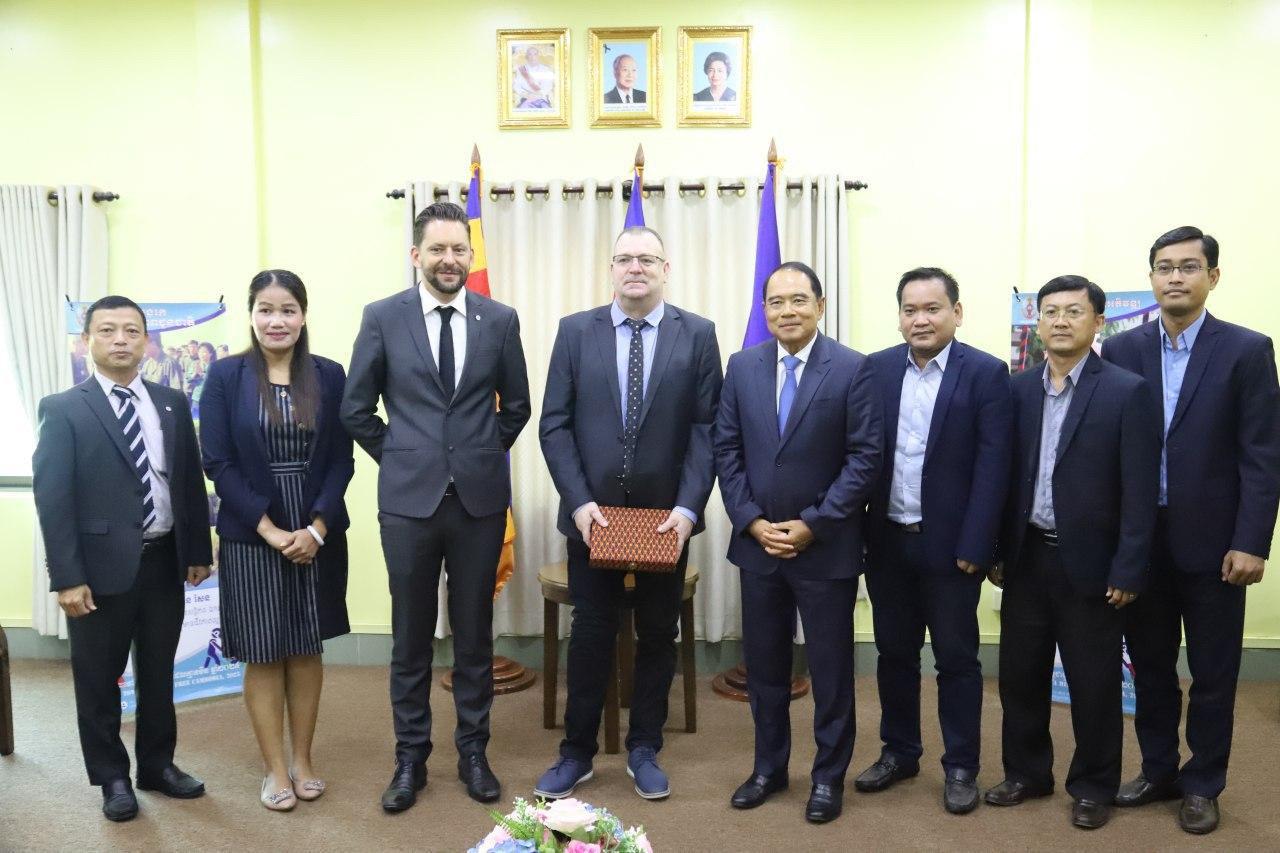 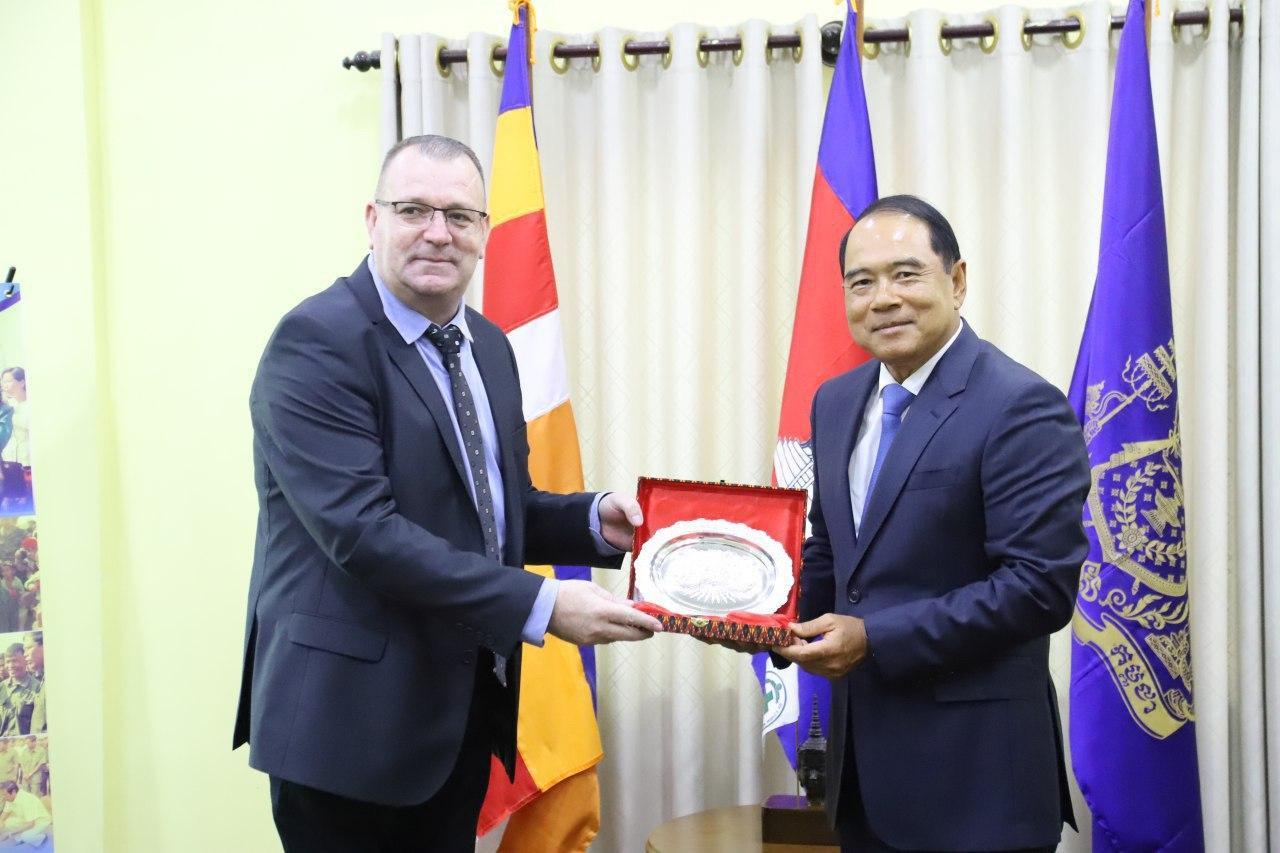 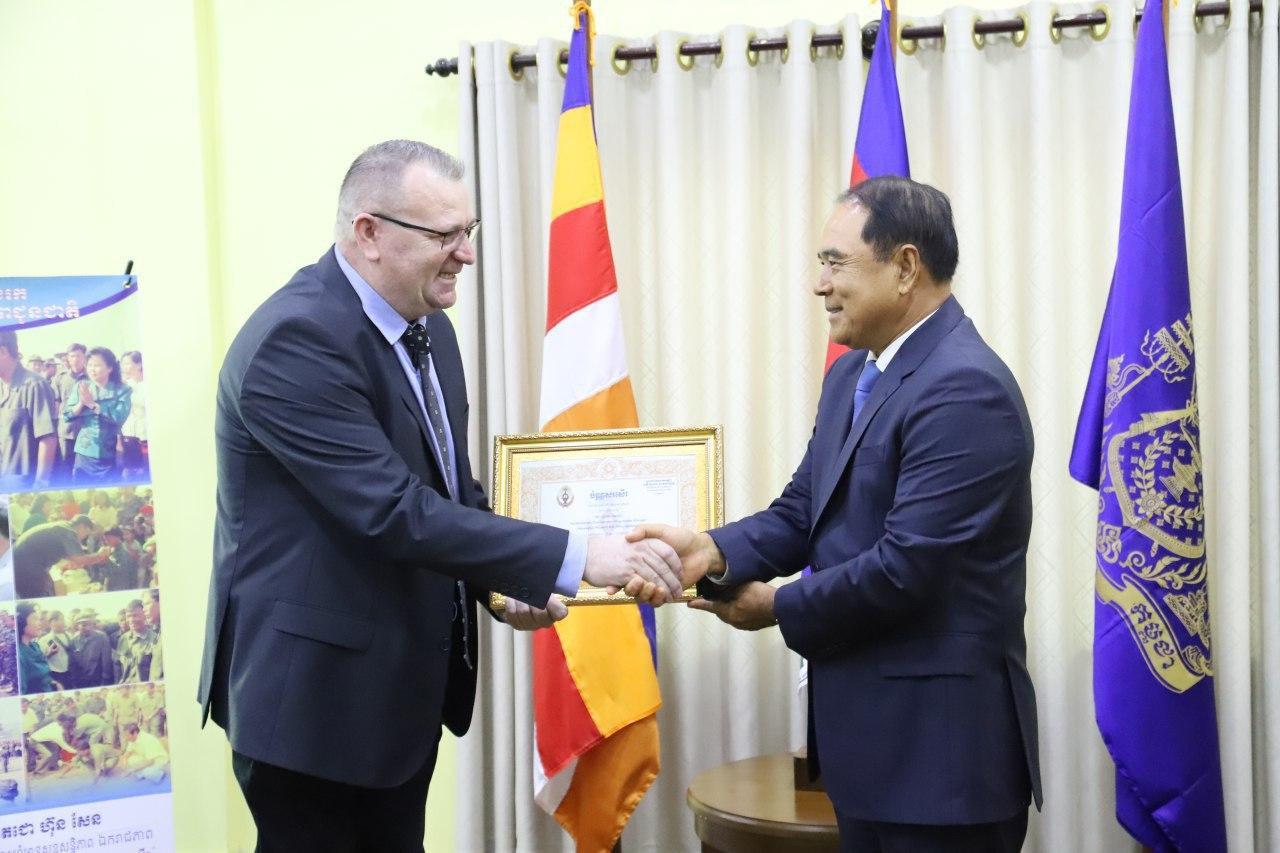 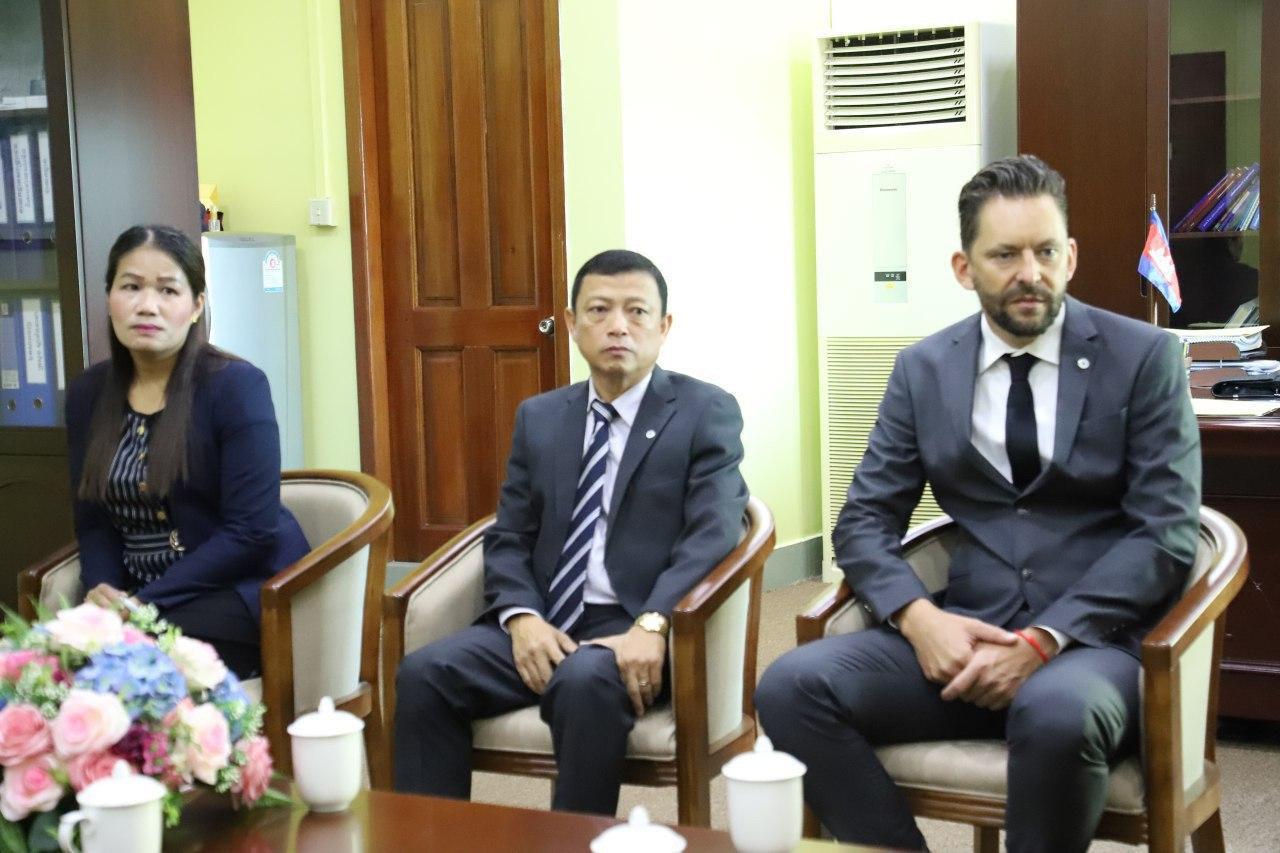 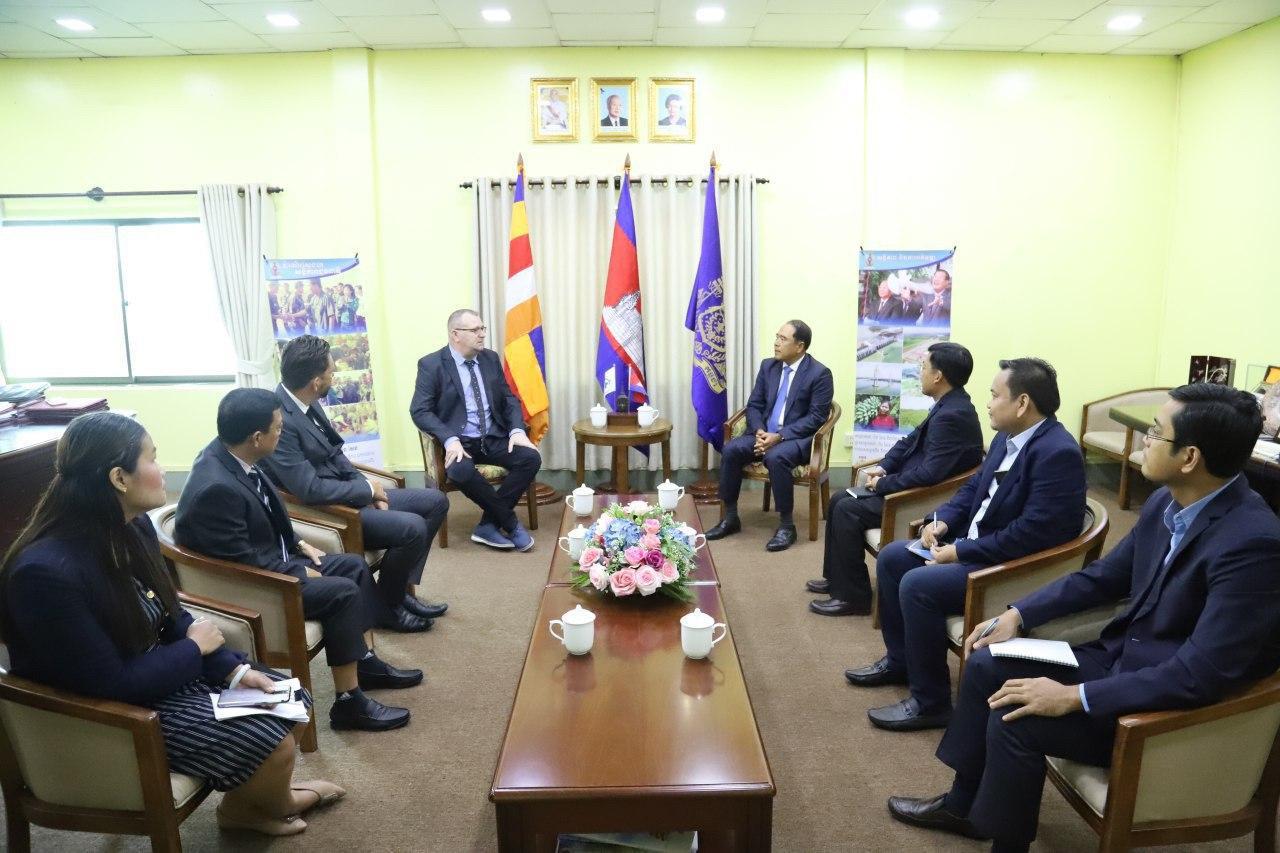 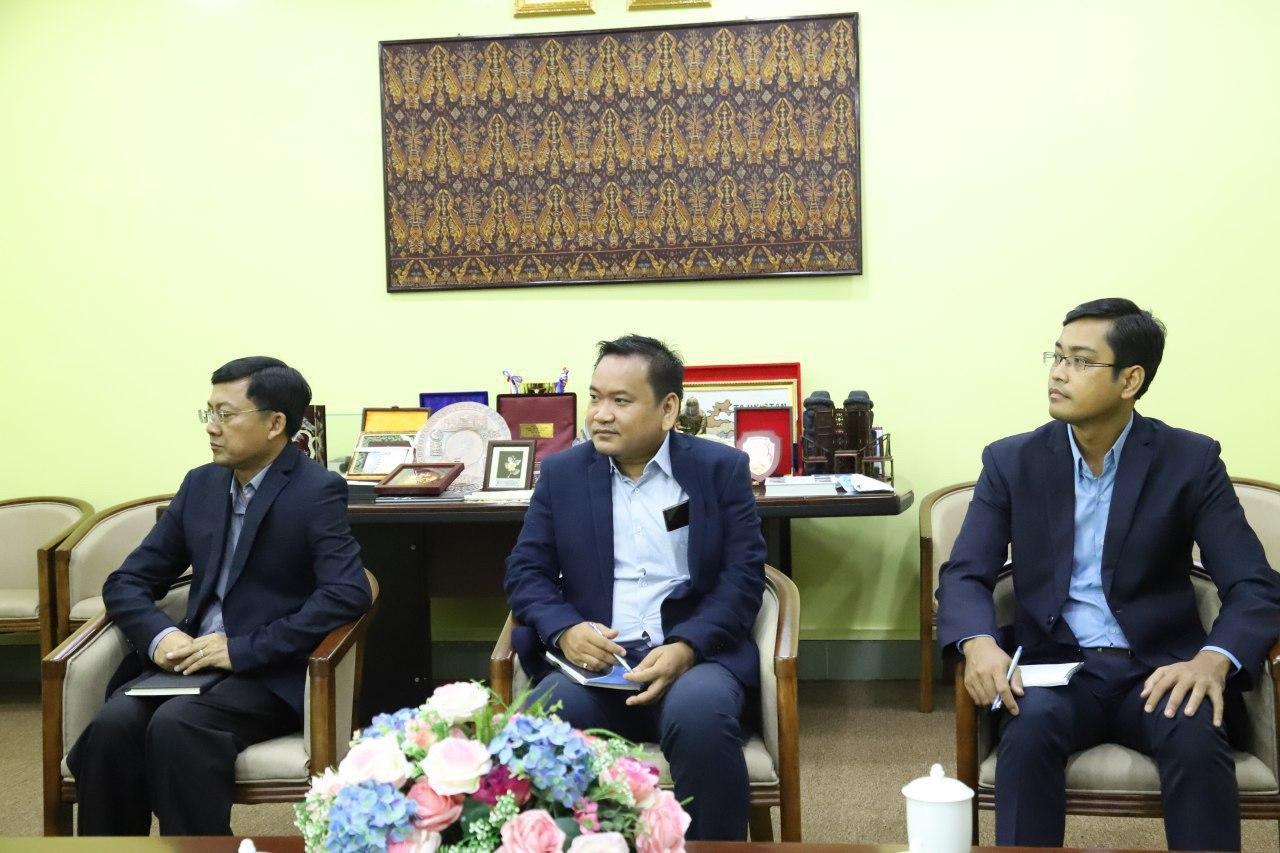 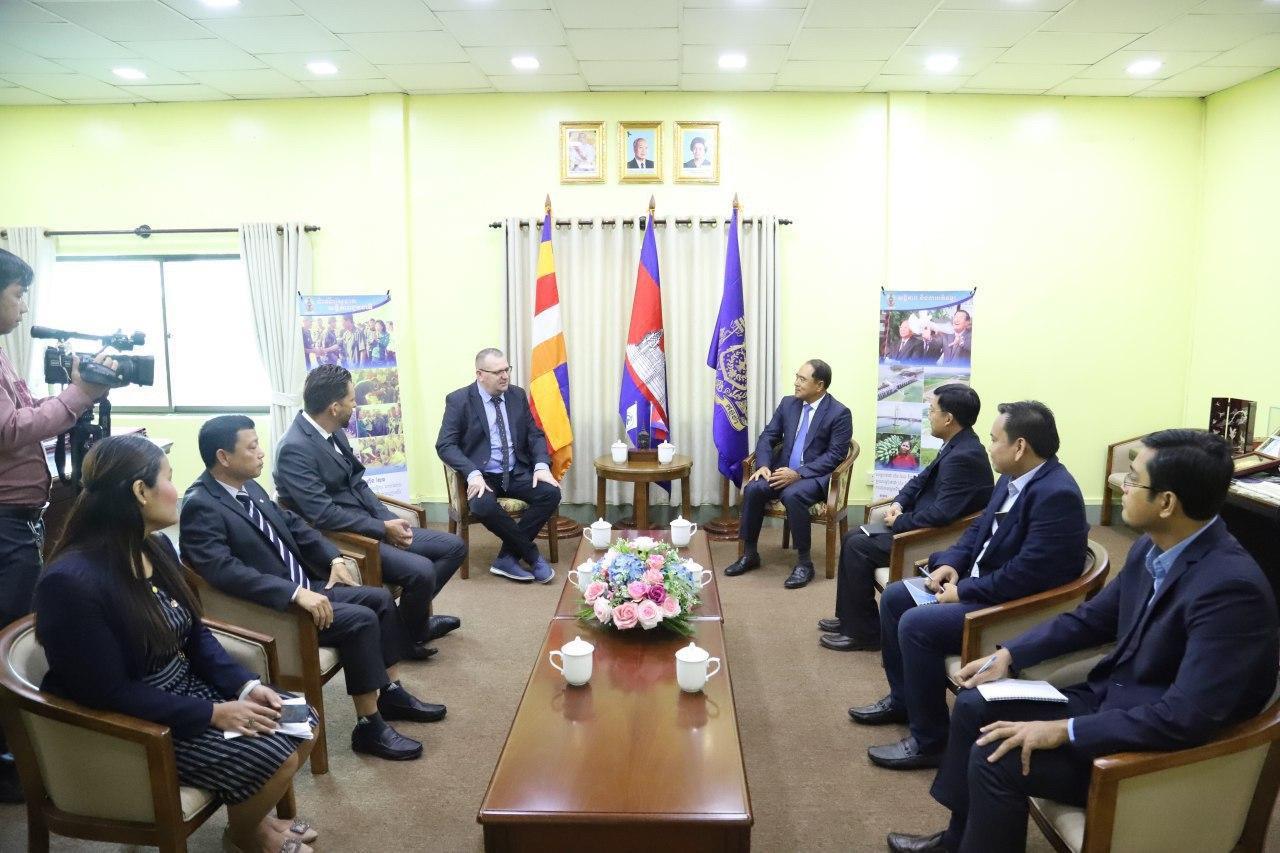 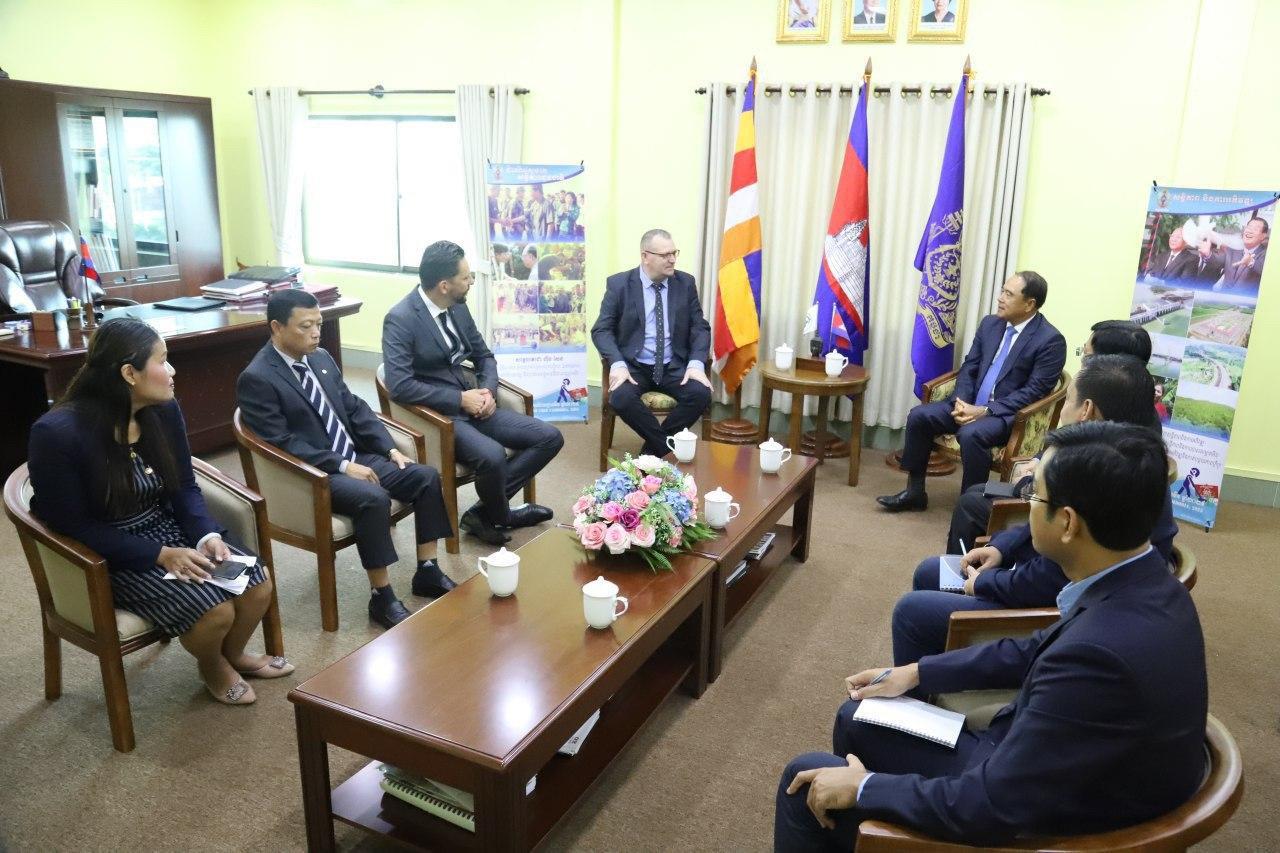 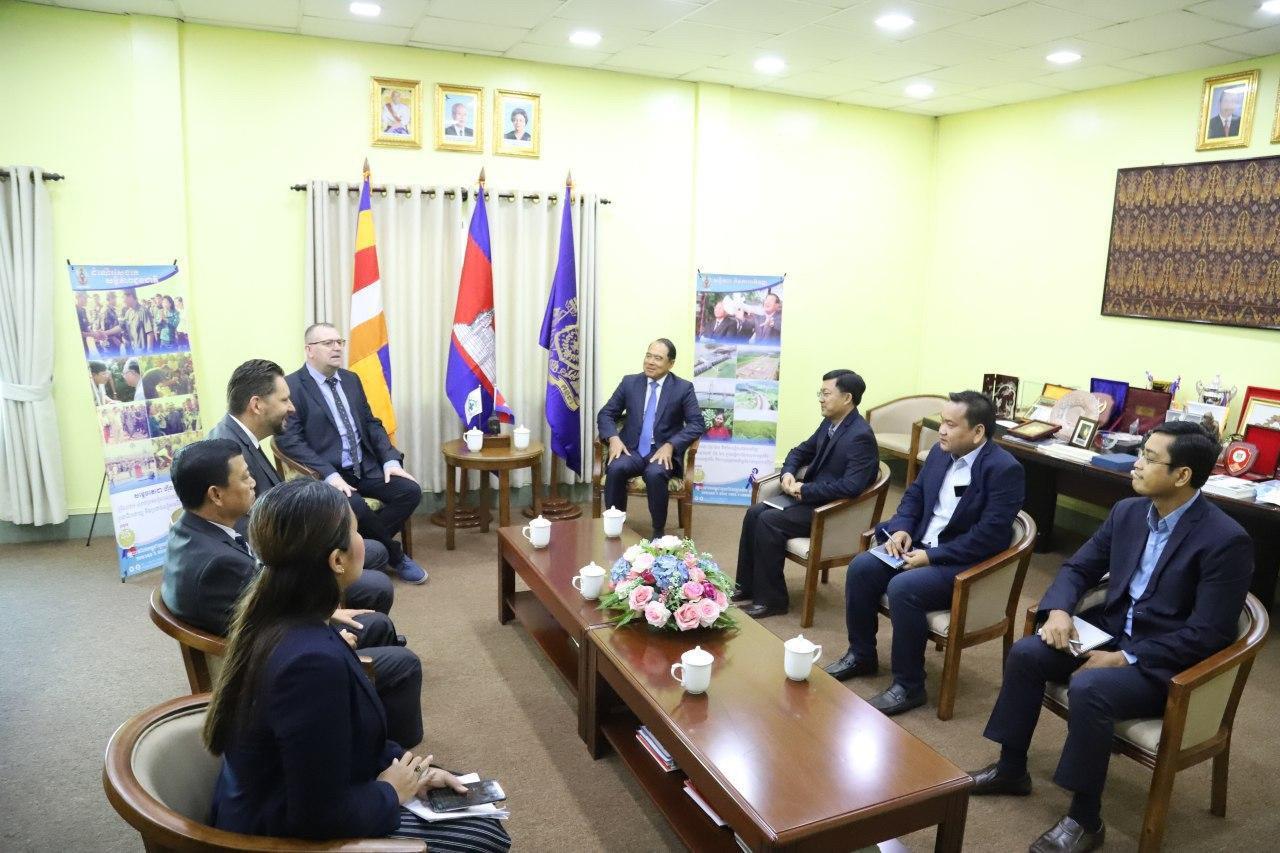