Hun Manet, who graduated from West Point Military Academy in the United States, is also a member of the Permanent Committee of the CPP Central Committee.

The CPP has ruled the country since 1979. The CPP's permanent committee is now comprised of 37 members of the country's political elite, including Prime Minister Hun Sen, who is also the party's president.
=FRESH NEWS 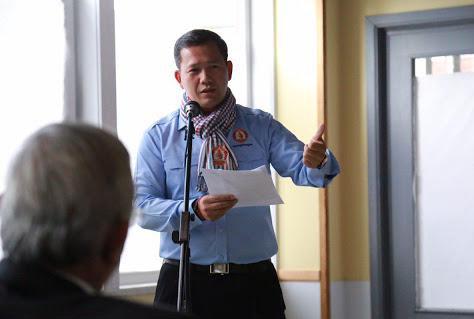 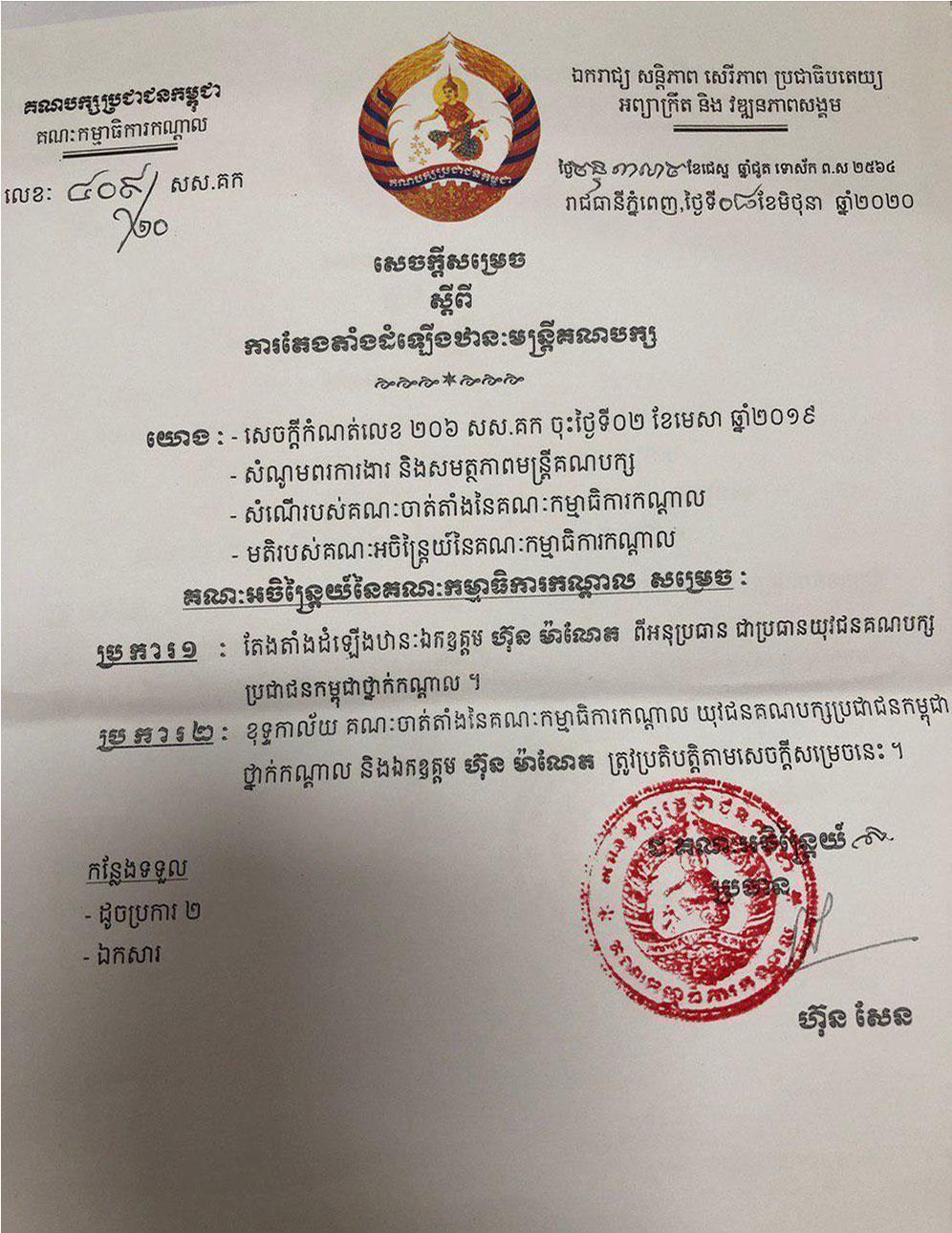