Phnom Penh (FN), Jun. 16 – Japanese Ambassador to Cambodia Mikami Masahiro praised the Royal Government of Cambodia for successful measures to prevent and curb the spread of COVID-19, speaking in a courtesy call on the Governor of the National Bank of Cambodia Chea Chanto.

The ambassador expressed Japan's continued support for the Royal Government of Cambodia in preventing the disease, and mobilising investment on banking and microfinance sectors in Cambodia.

During the meeting, Chea Chanto informed the ambassador the Kingdom’s economic situation and measures taken by the Royal Government of Cambodia in order to reduce the negative impacts on various sectors and vulnerable groups.

Chanto also spoke about the history of Cambodian monetary and long-term Cambodia-Japan cooperation. He also thanked the Government and People of Japan for contributing to Cambodia’s economic, infrastructure and human resource development.

It is worth recalling that with a view to contributing to international efforts for tackling COVID-19 outbreak and especially to preventing the spread of this pandemic in Cambodia, the Government of Japan has decided to extend to the Royal Government of Cambodia an Emergency Assistance, comprising of medical supplies and technical assistance up to USD 6.3 million through United Nations Office for Project Services (UNOPS), according to Cambodia’s Foreign Ministry’s press release dated 12 June.
=FRESH NEWS 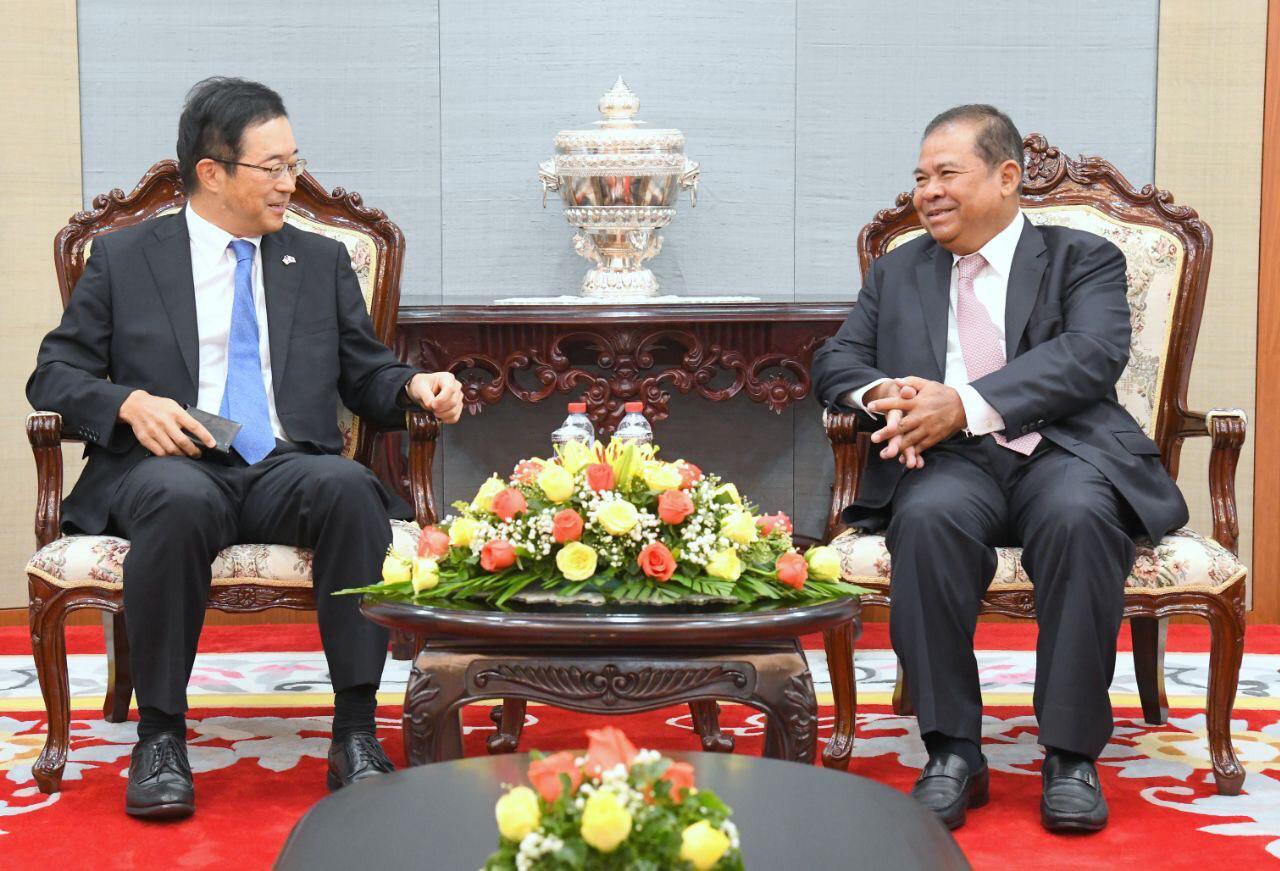 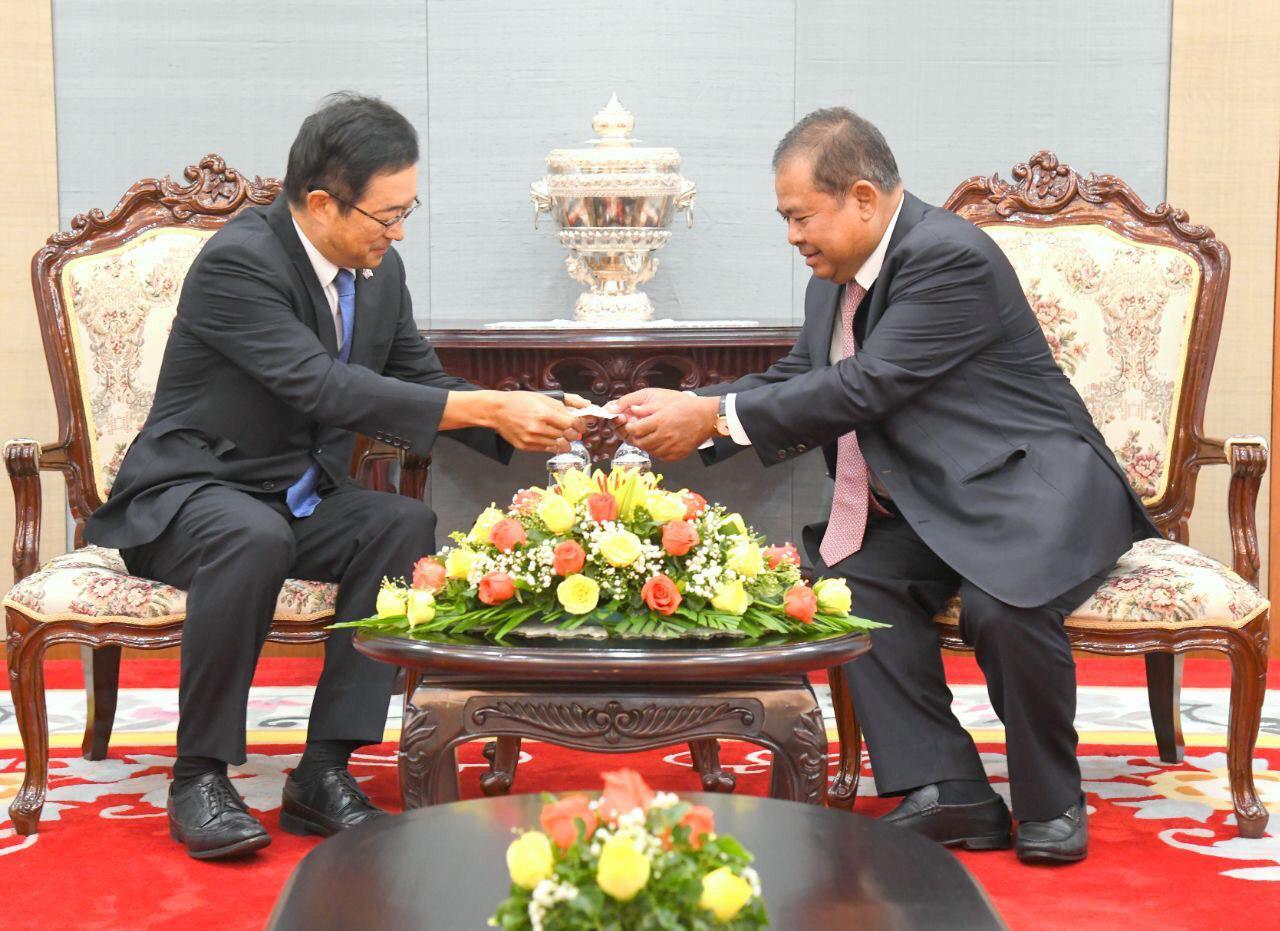 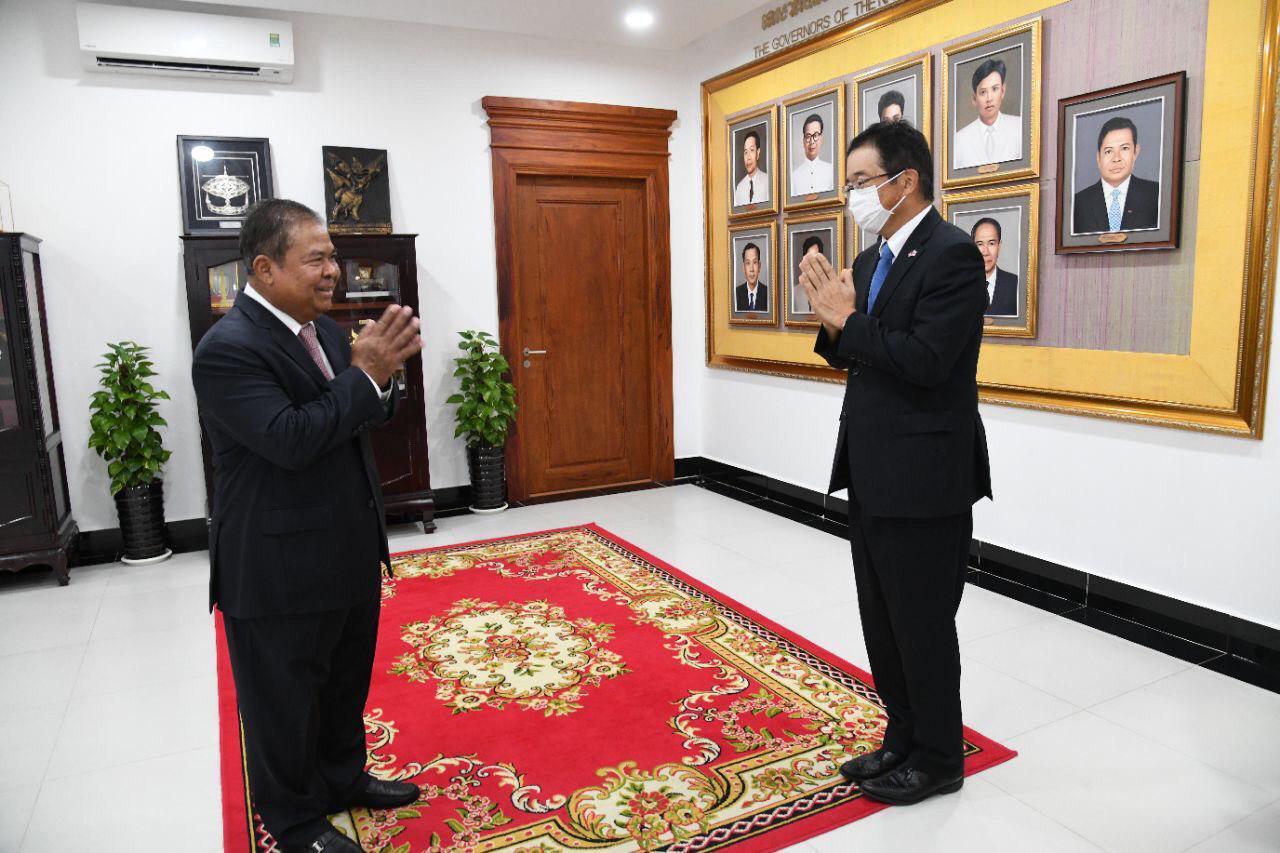 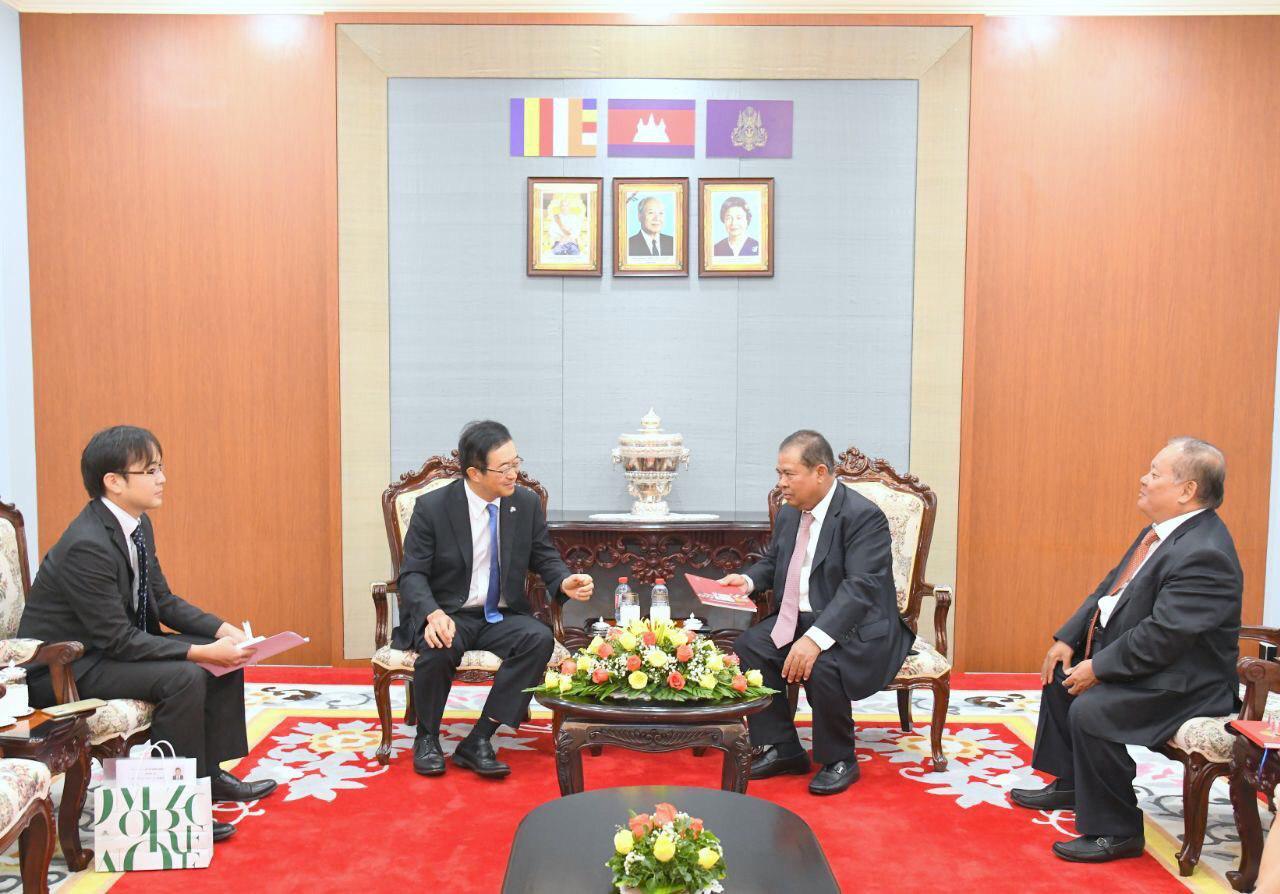 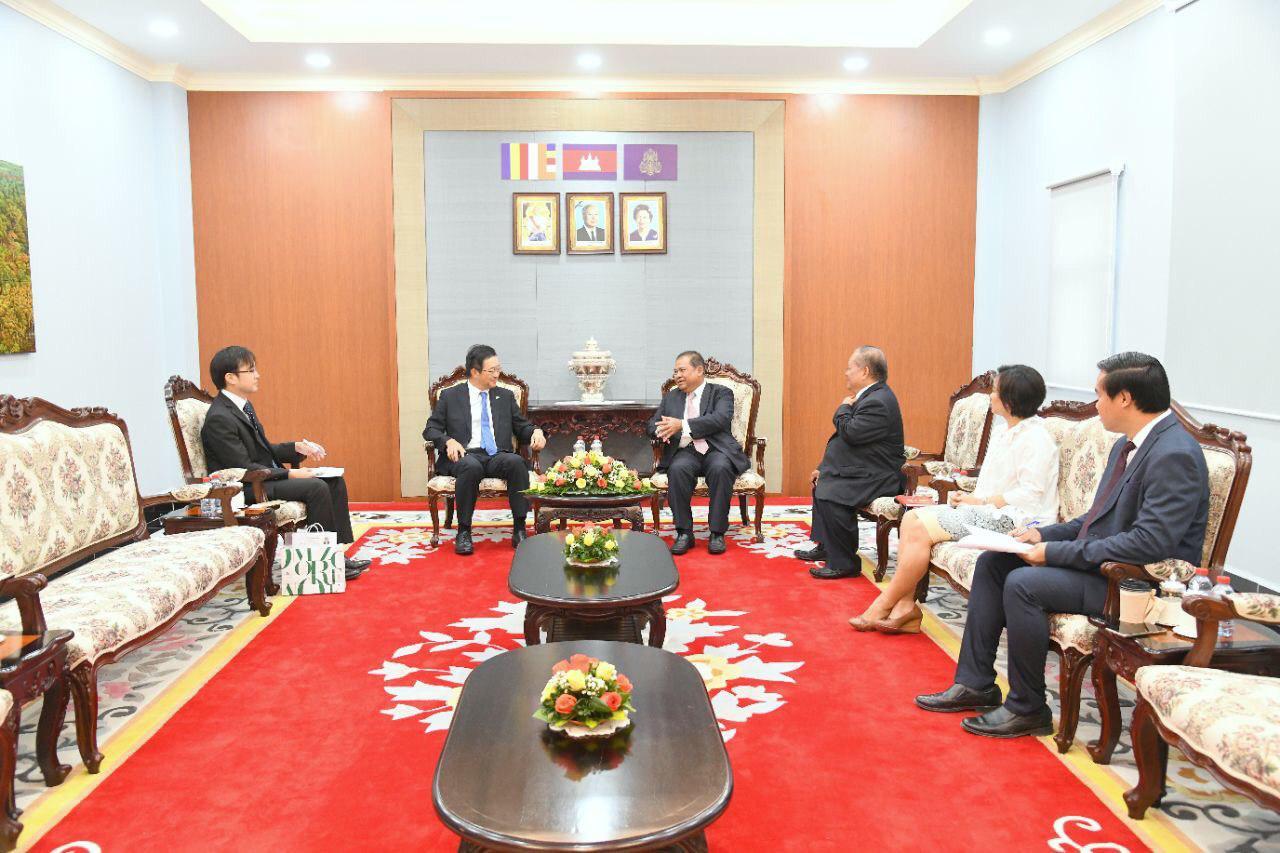