Phnom Penh (FN), Jun. 24 – Cambodian Prime Minister Hun Sen said that the government has sent approximately USD 25 million per month to distribute to vulnerable households affected by Covid-19 and USD 125 million have been allocated for a five-month plan.

His remarks were made at the official launch of the "Cash Transfer Program for Poor and Vulnerable Households During Covid-19" on 24 June 2020, at the Peace Palace, Phnom Penh.

“We currently spend only USD 25 million a month, yet it is expected to increase to USD 30 million if needed. The government has to work hard to ensure that Cambodians are not starving to death. We leave no one behind,” said the premier.

“What the government is doing is called a temporary social support; it is only implemented in times of crisis, not a permanent support.”

He also stressed the differences between feeding and aiding in response to senseless critics. 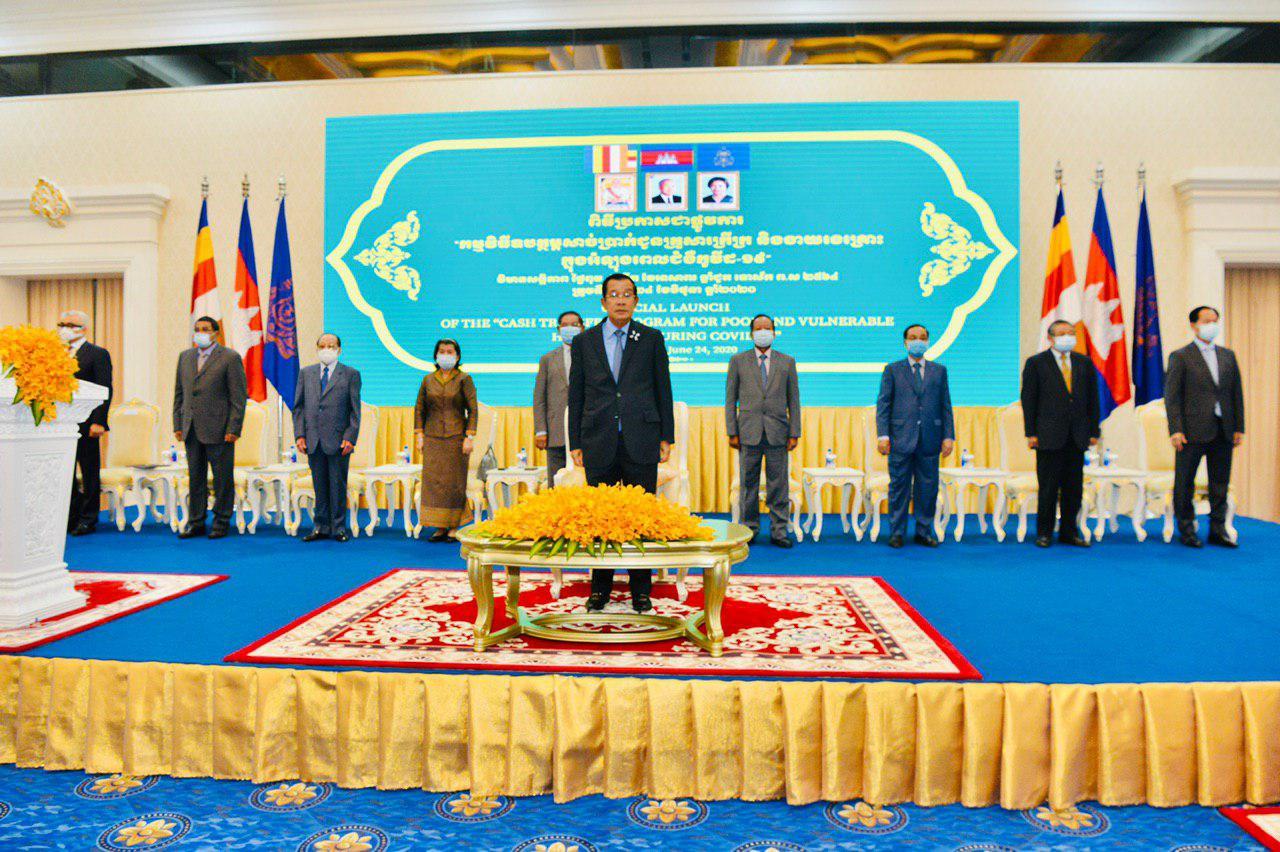 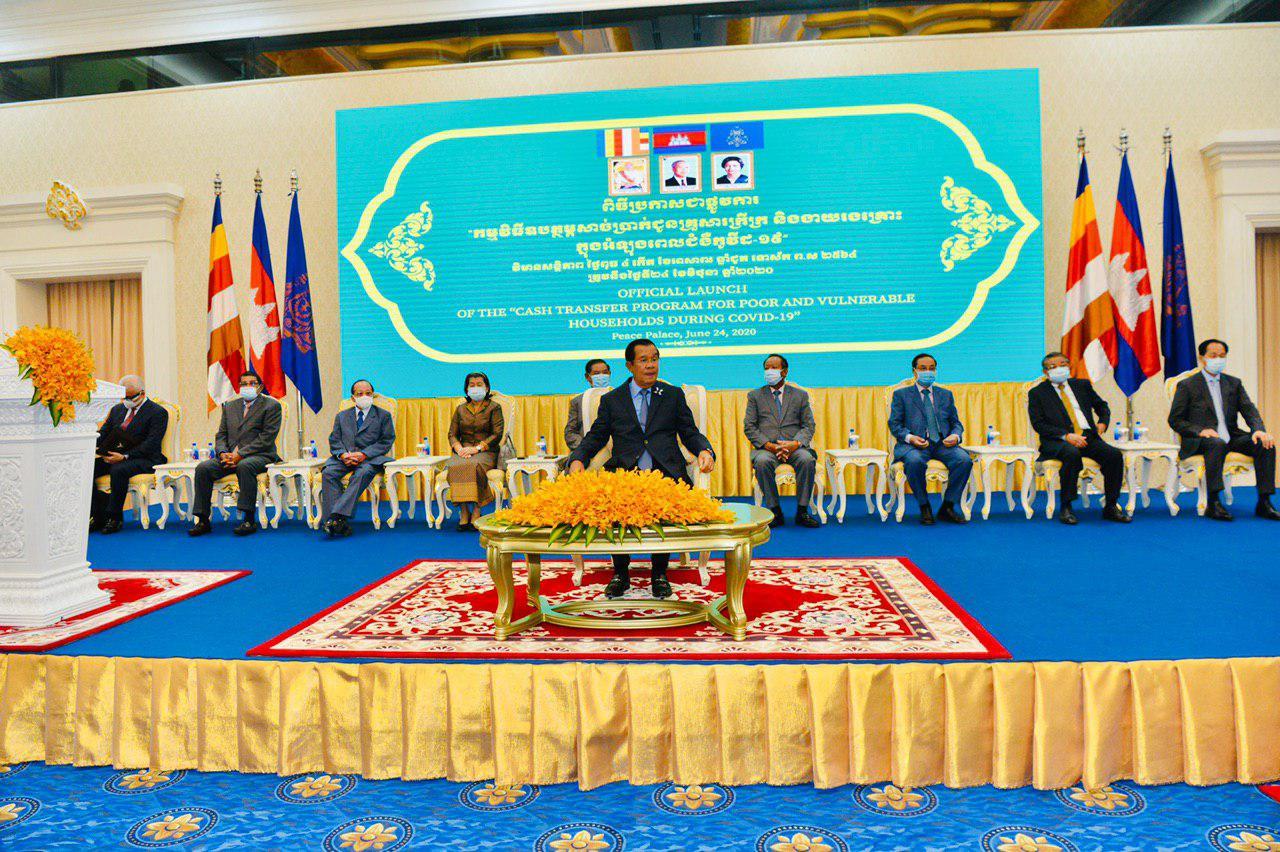 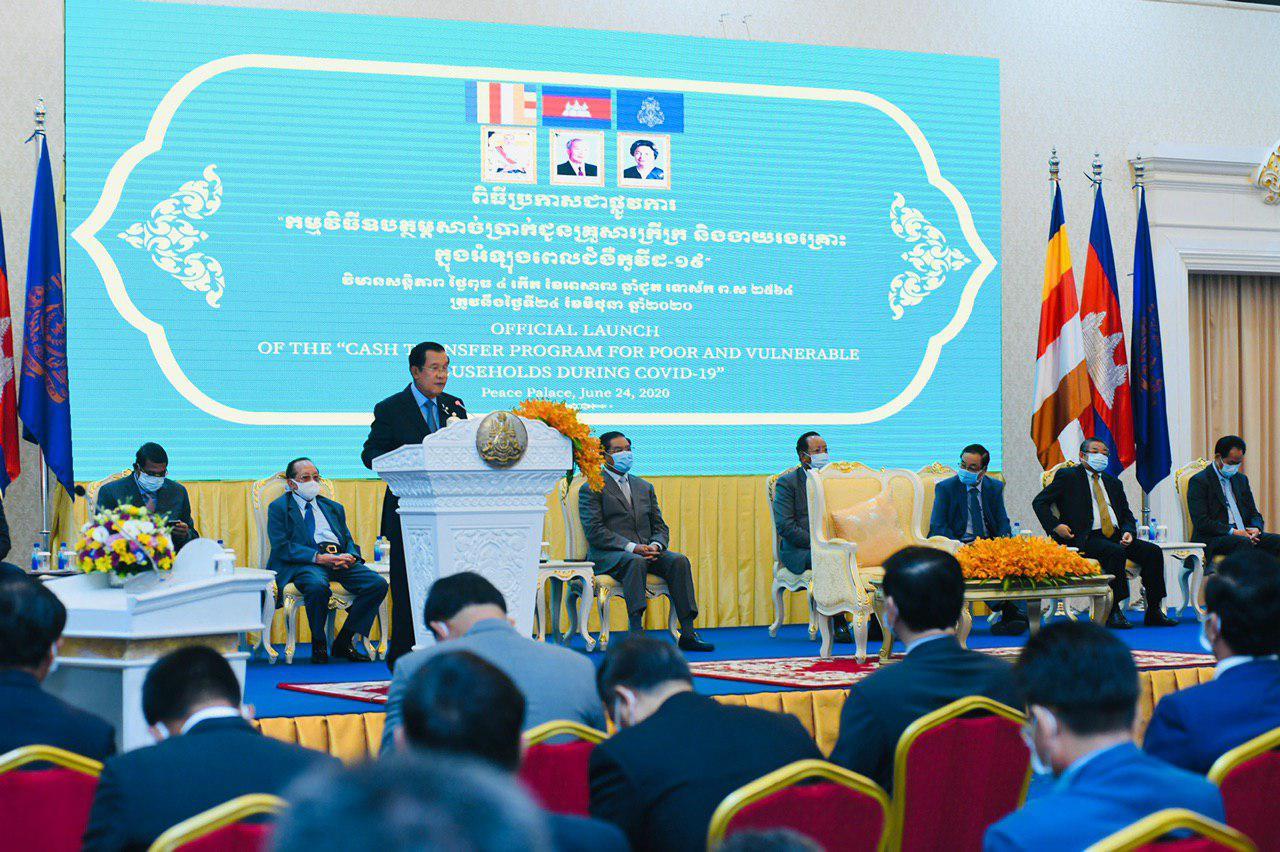 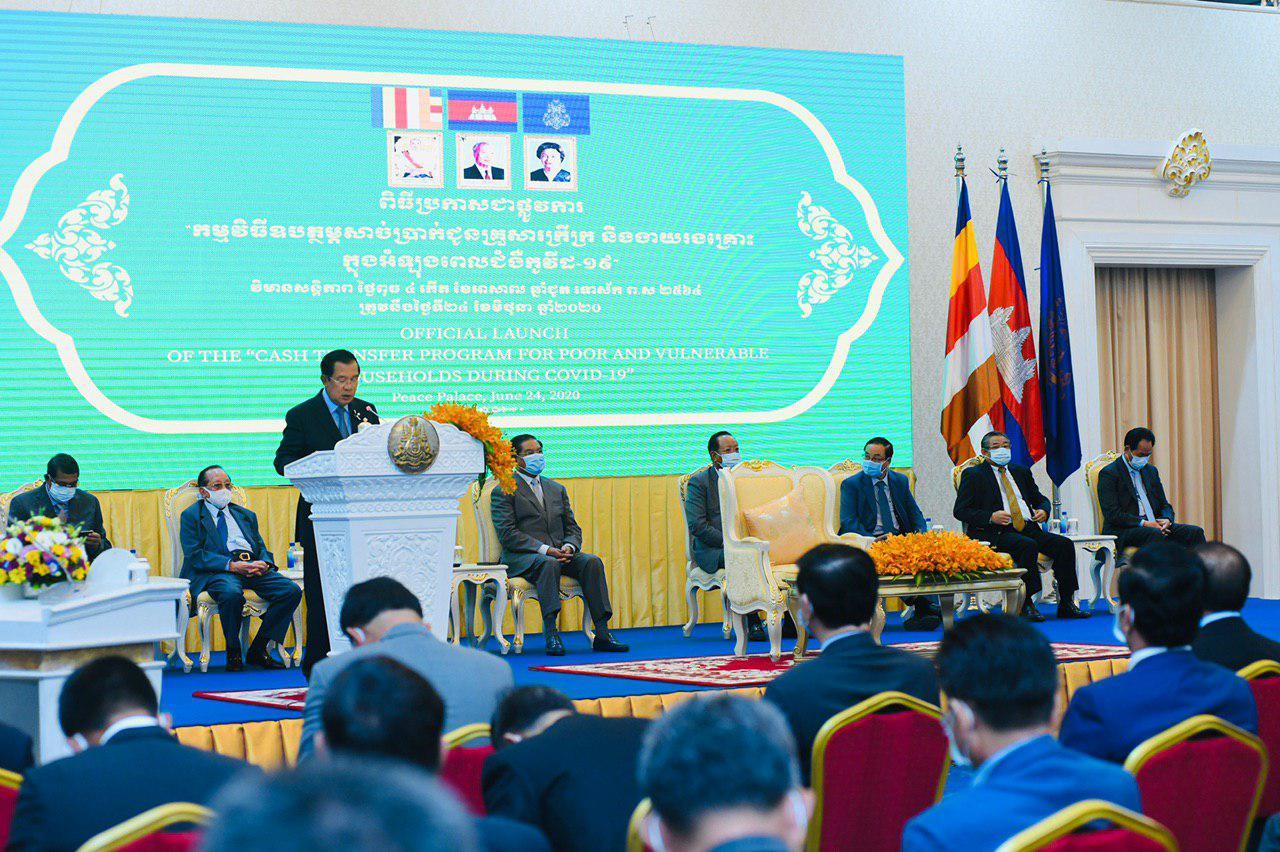 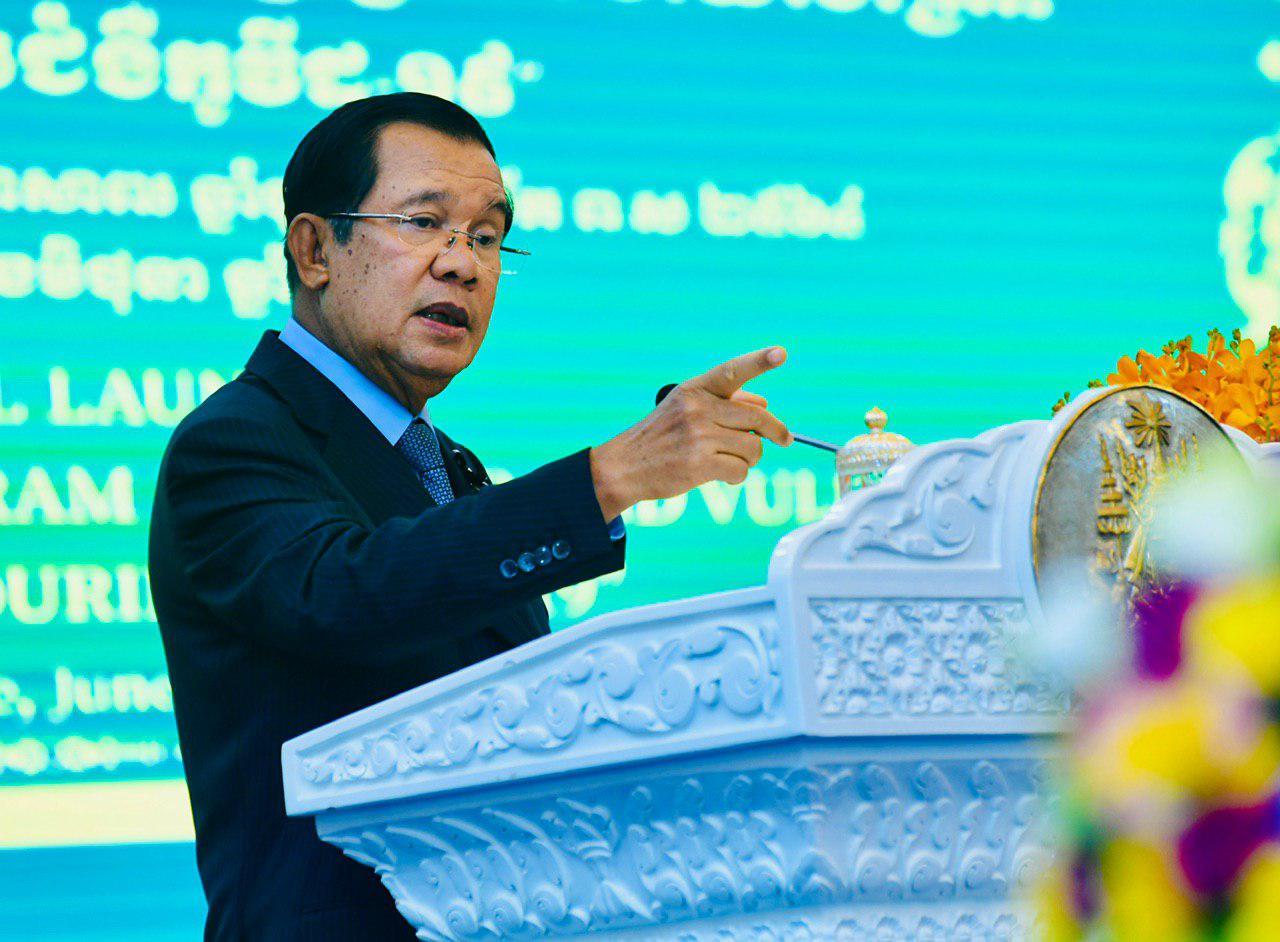 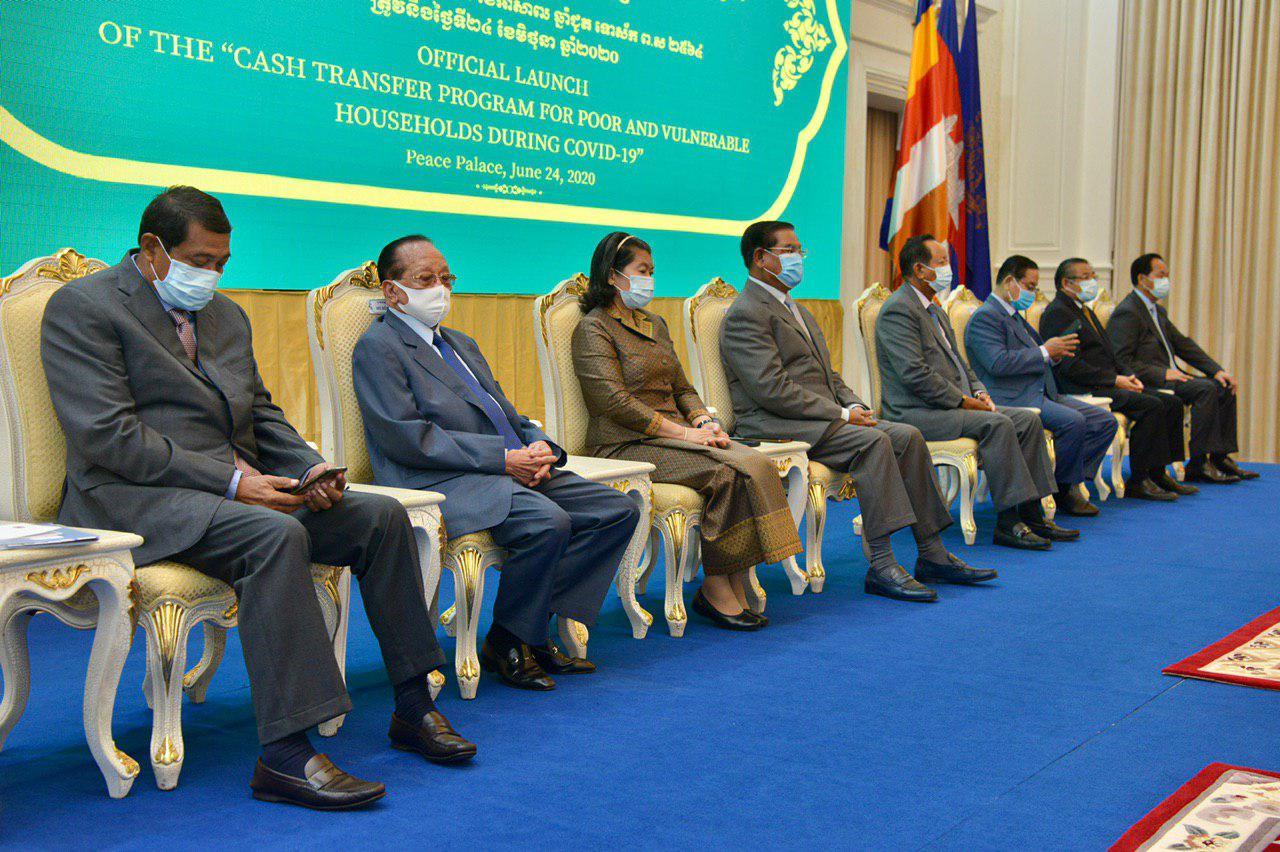 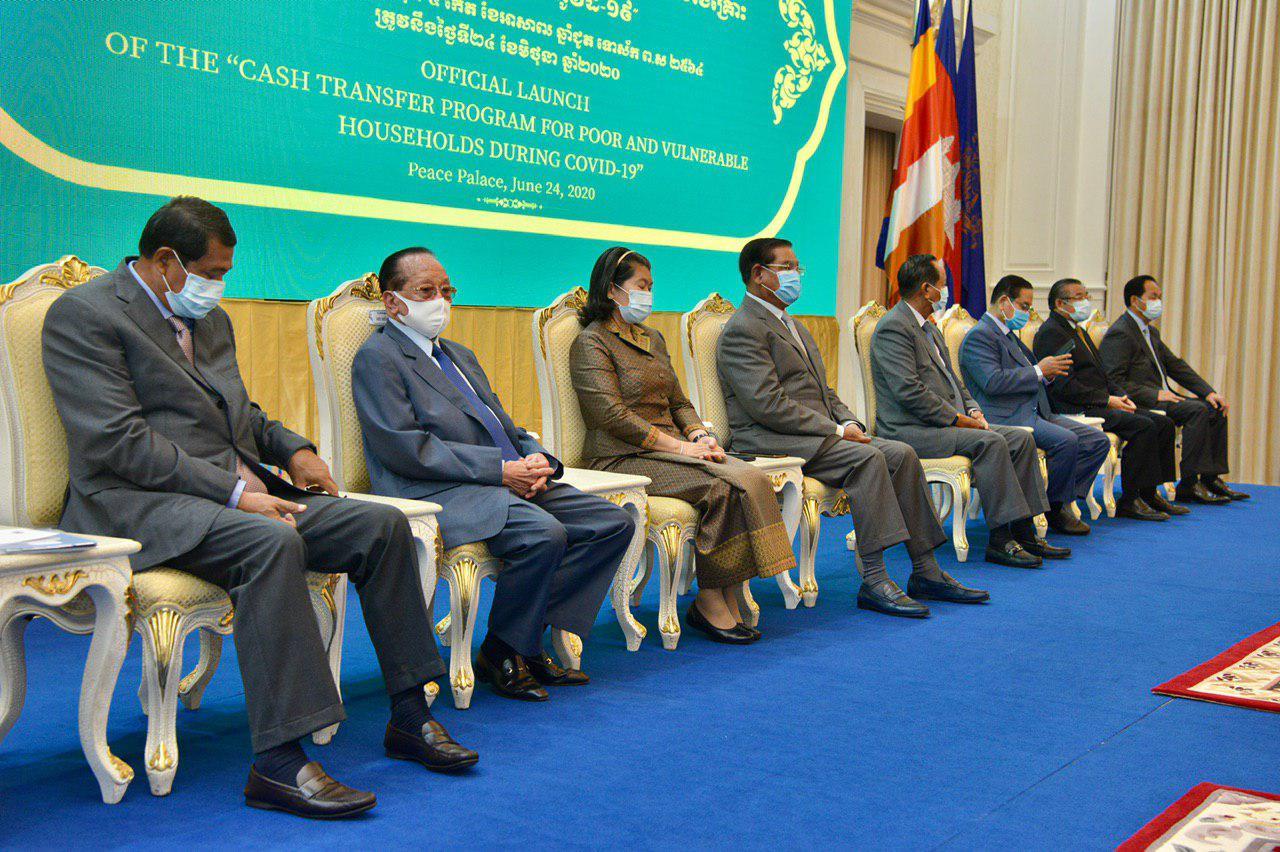 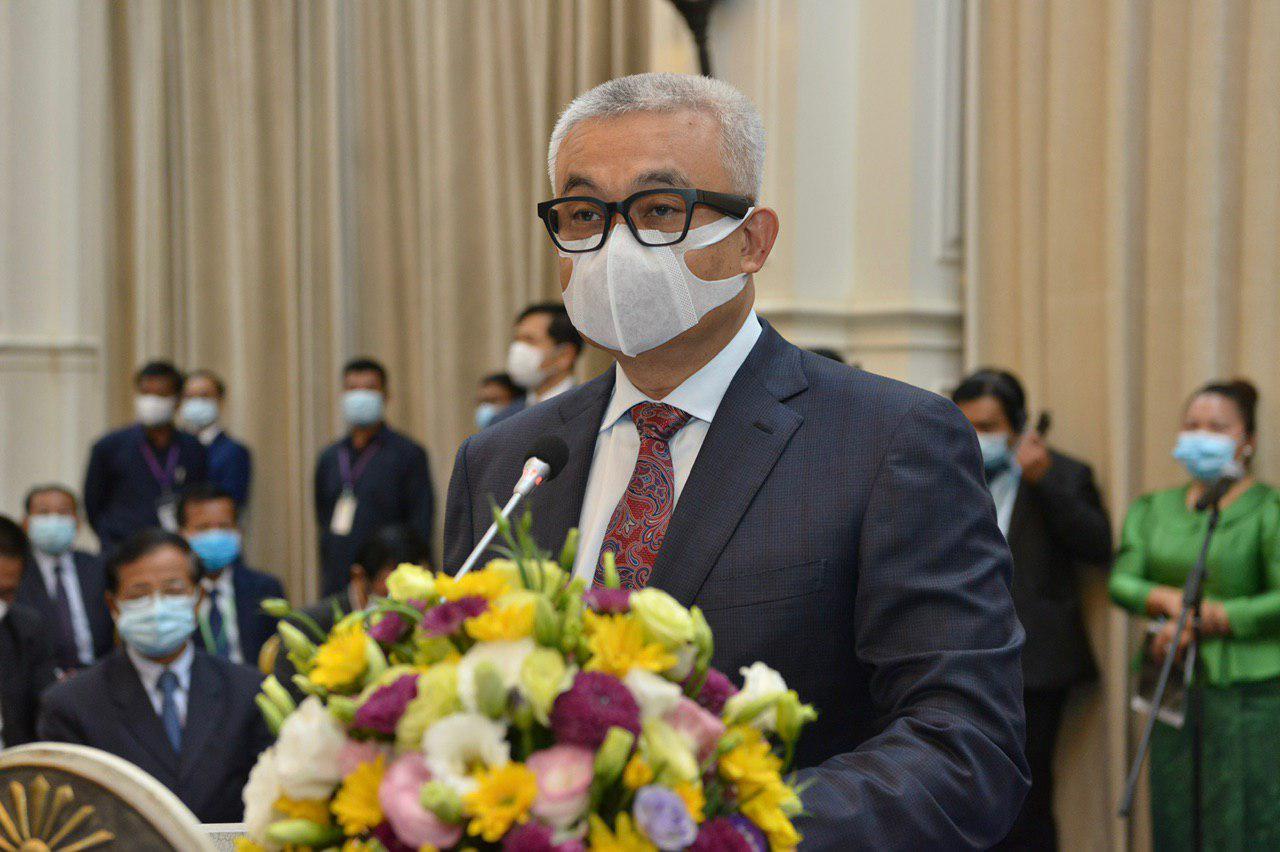 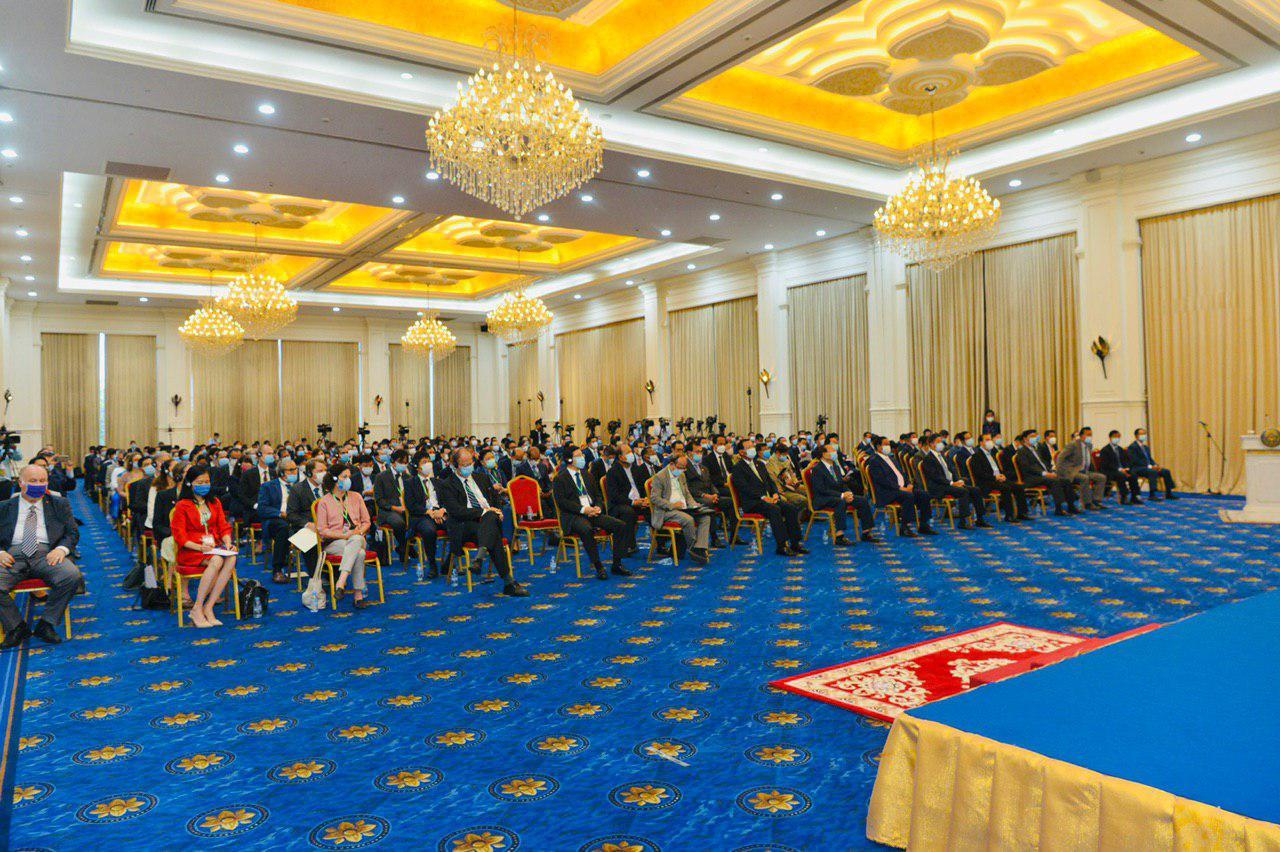 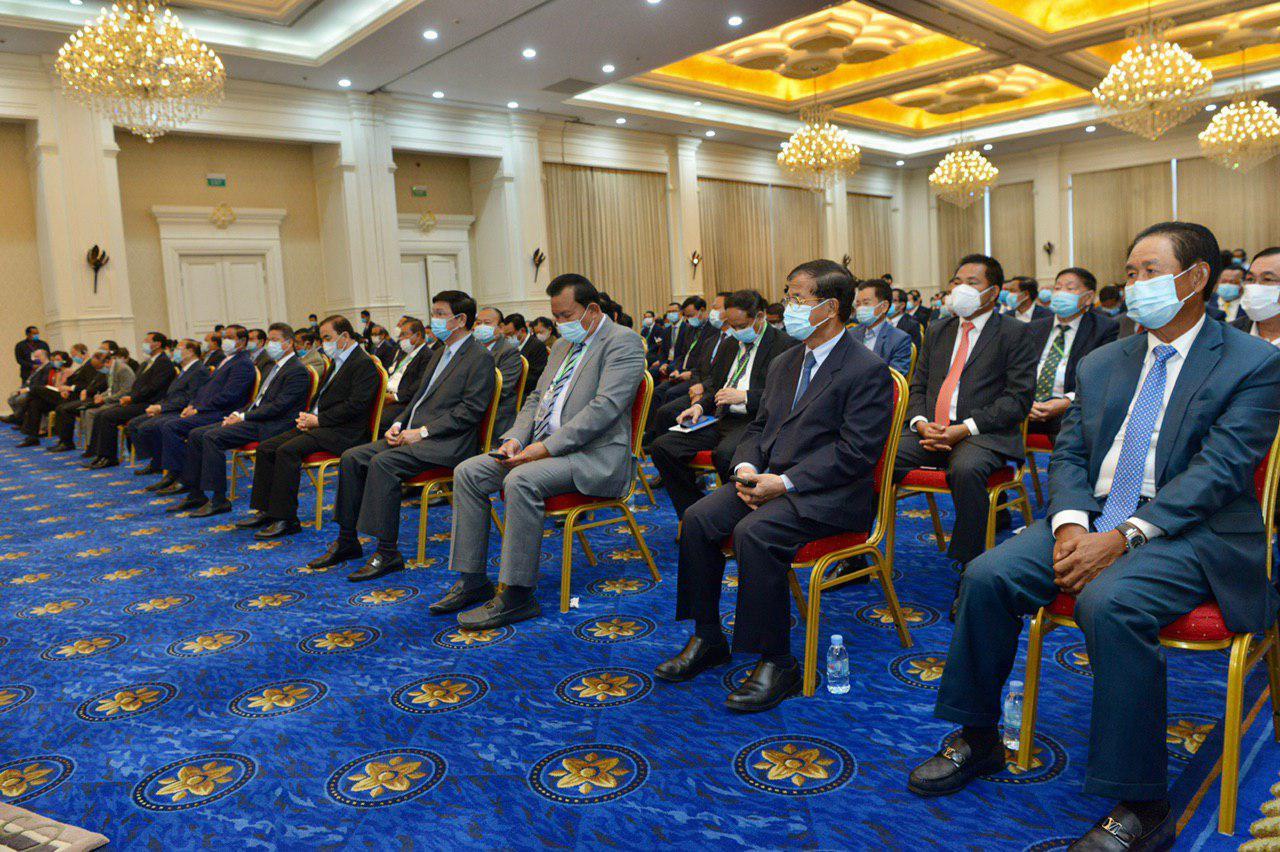 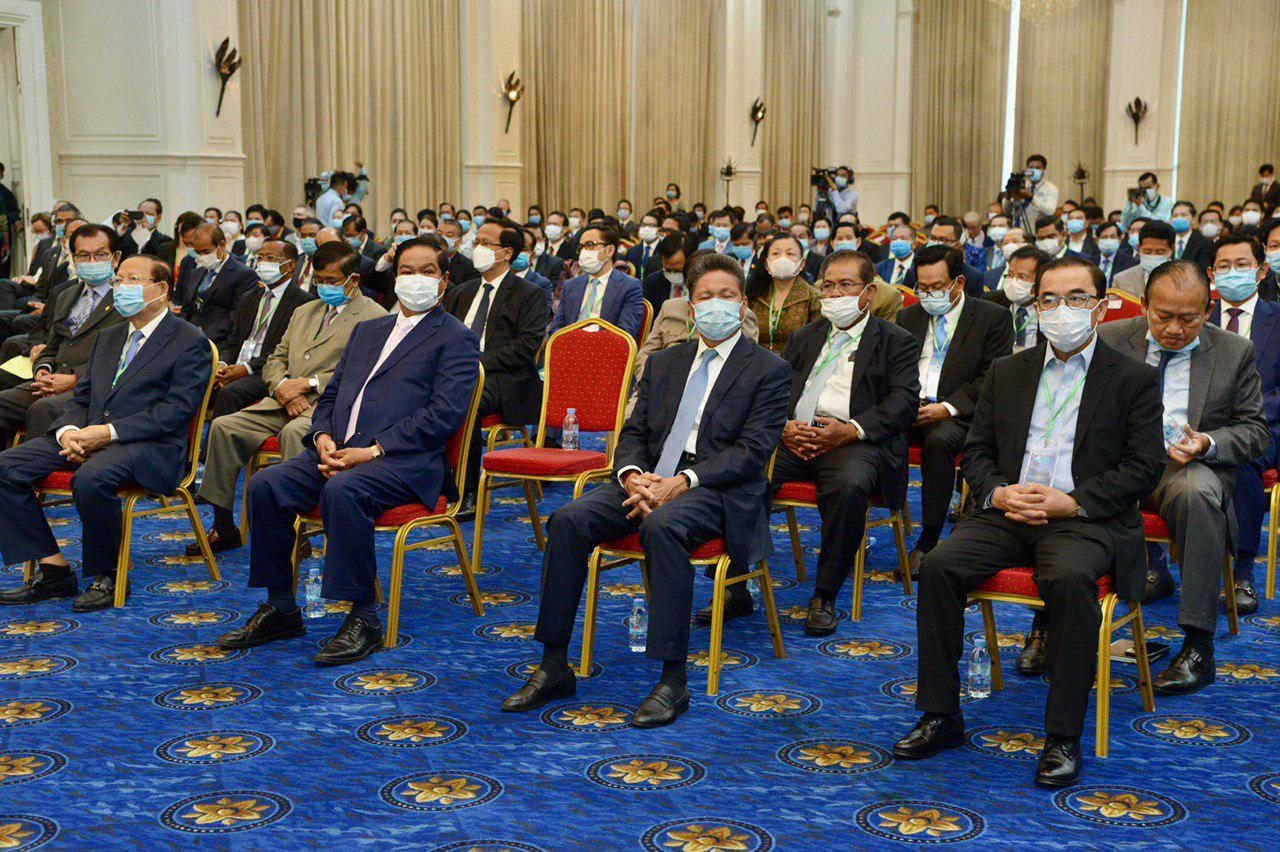 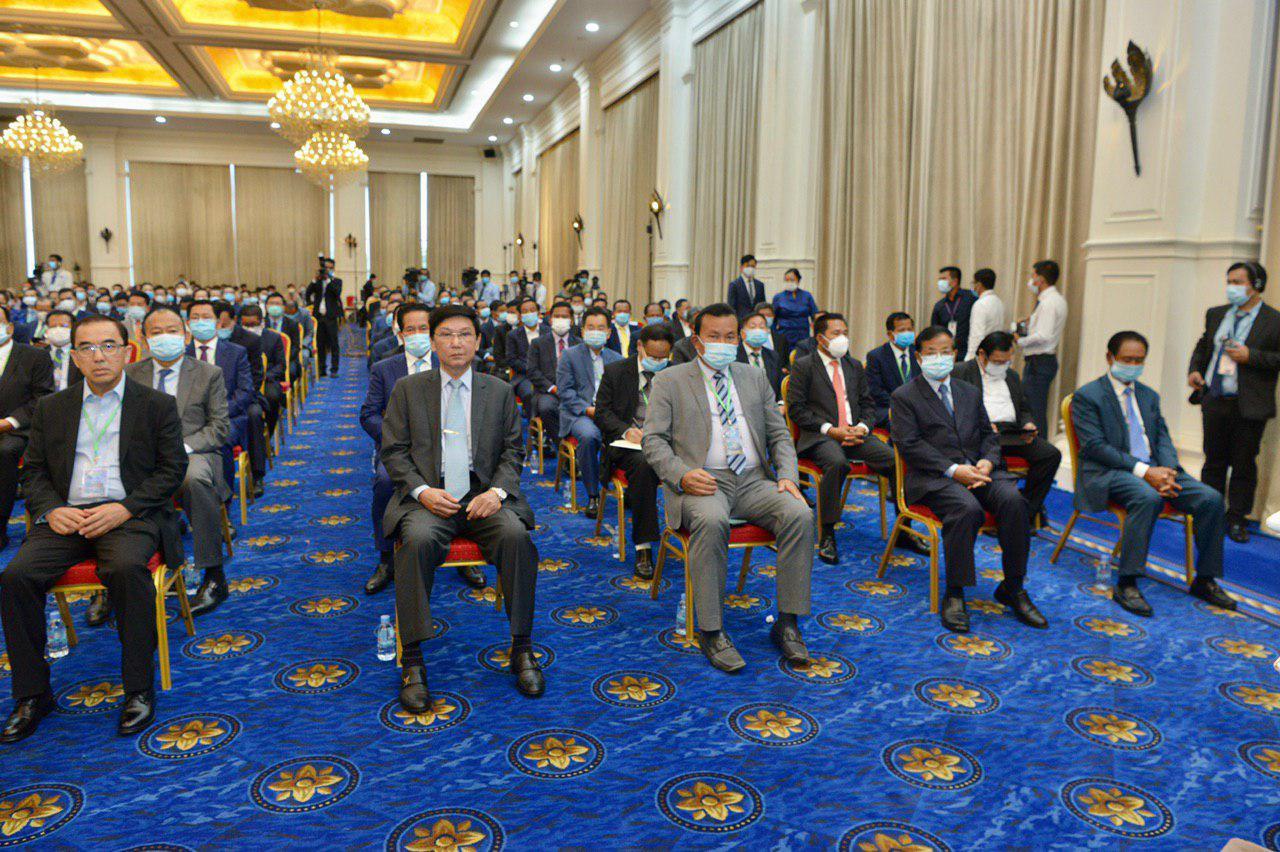 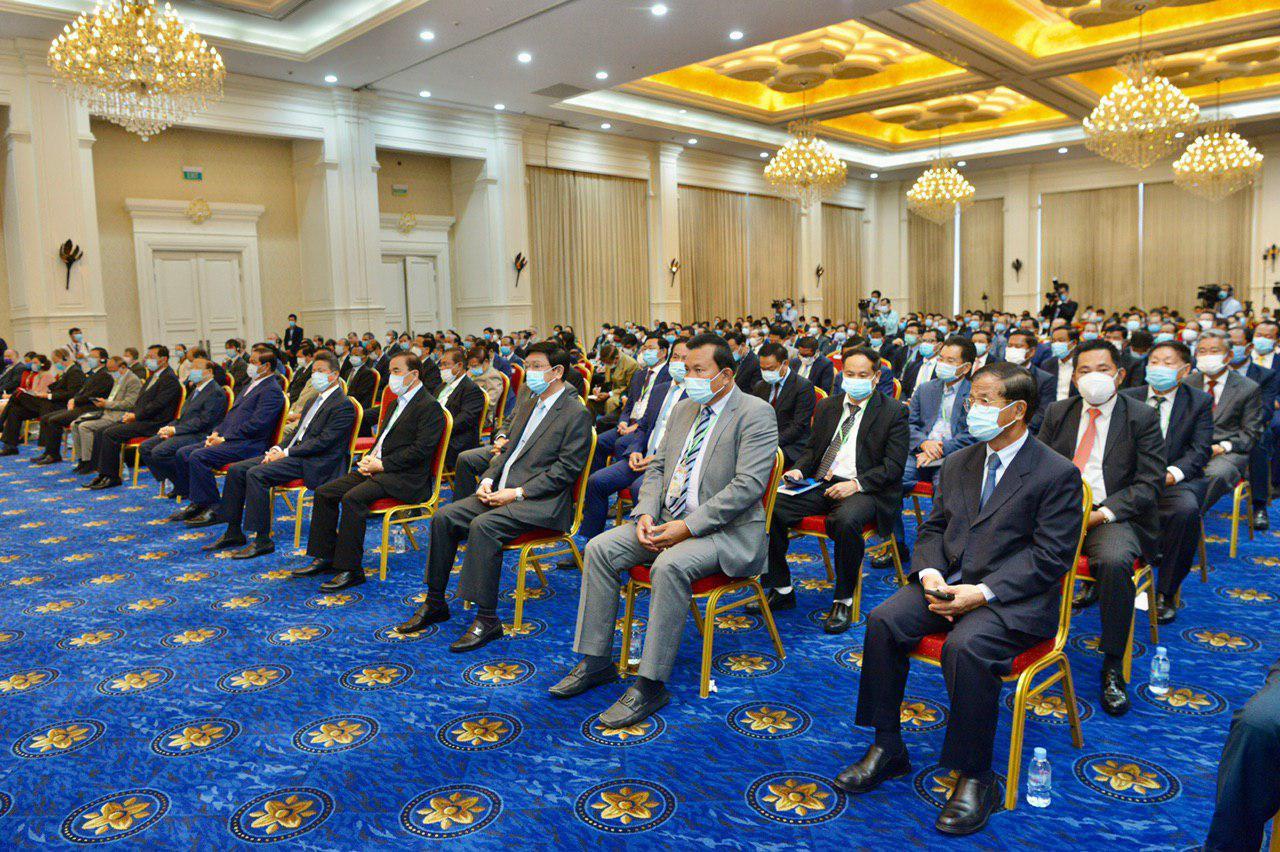 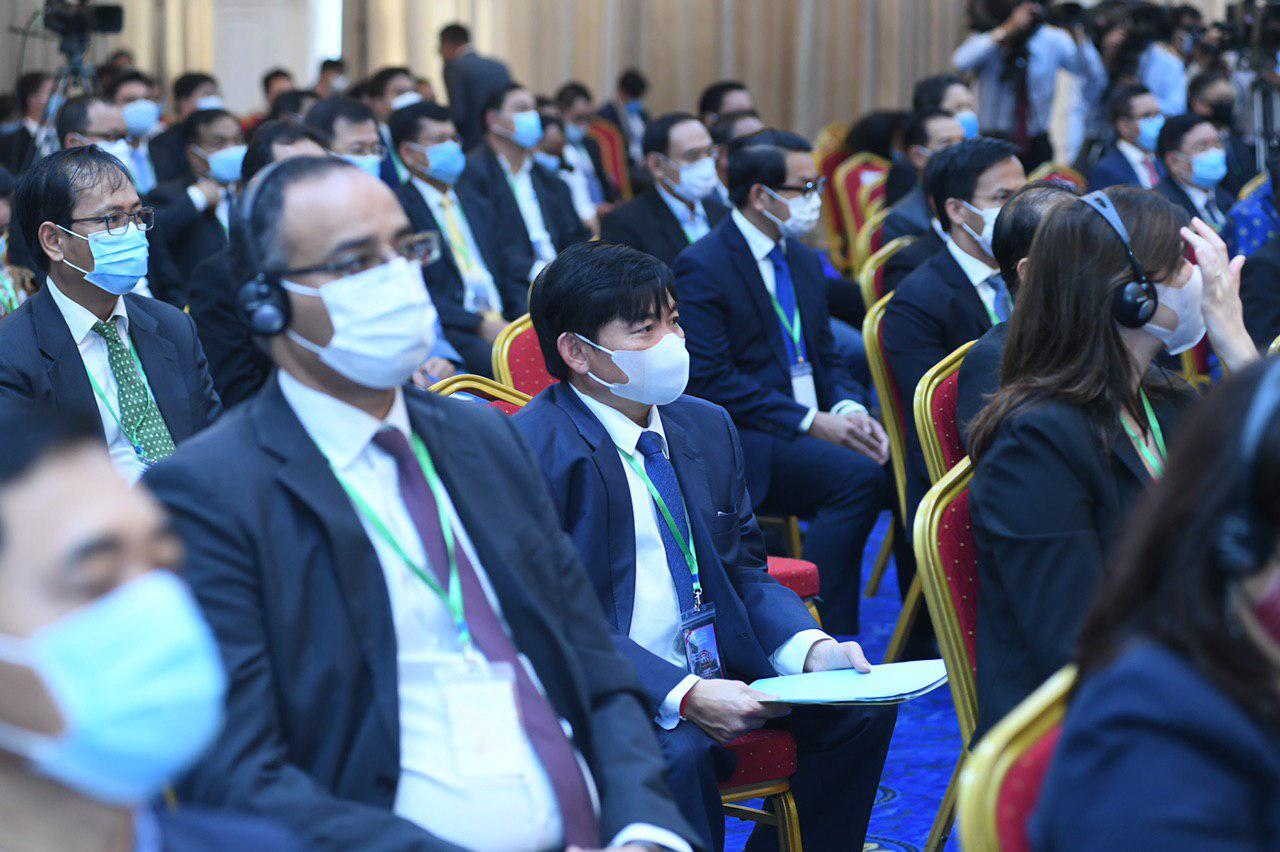