Battambang (FN), Jun. 24 – At least 36 people were killed and injured by landmines and unexploded ordnance (UXO) within six months of 2020, a decrease of 42 percent, compared to the same period last year, according to the First Vice President of Cambodian Mine Action and Victim Assistance Authority (CMAA) Ly Thuch.

On behalf of Prime Minister Hun Sen, he expressed his deepest gratitude to all citizens of Samlot district for joining the Royal Government of Cambodia in maintaining and sustaining peace for the country under Prime Minister Hun Sen's win-win policy since the end of 1998; and thanked the Sir Bobby Charlton Foundation for assisting on setting up banners to raise awareness on the danger of ERW, contributing to saving people’s lives.

Buth Rothna, Sir Bobby Charlton Foundation Country Director for Cambodia, recognised that it requires decades to clear landmines and explosive remnants of war. Therefore, it is important for people understand the danger and threat of landmines.

“I am delighted that my foundation has partnered with CMAA to support the people of Samlot and to make it a mine-free and beautiful area," Buth Rothna quoted Bobby Charlton as saying.

Due to Cambodia's recent efforts in the last decades, the accidents resulted from mine and unexploded ordnances have dropped remarkably. Landmine casualties in Cambodia from 2000-2005 accounted for over 800 accidents per year, fell short to 100 accidents per year in 2016-2018.
=FRESH NEWS 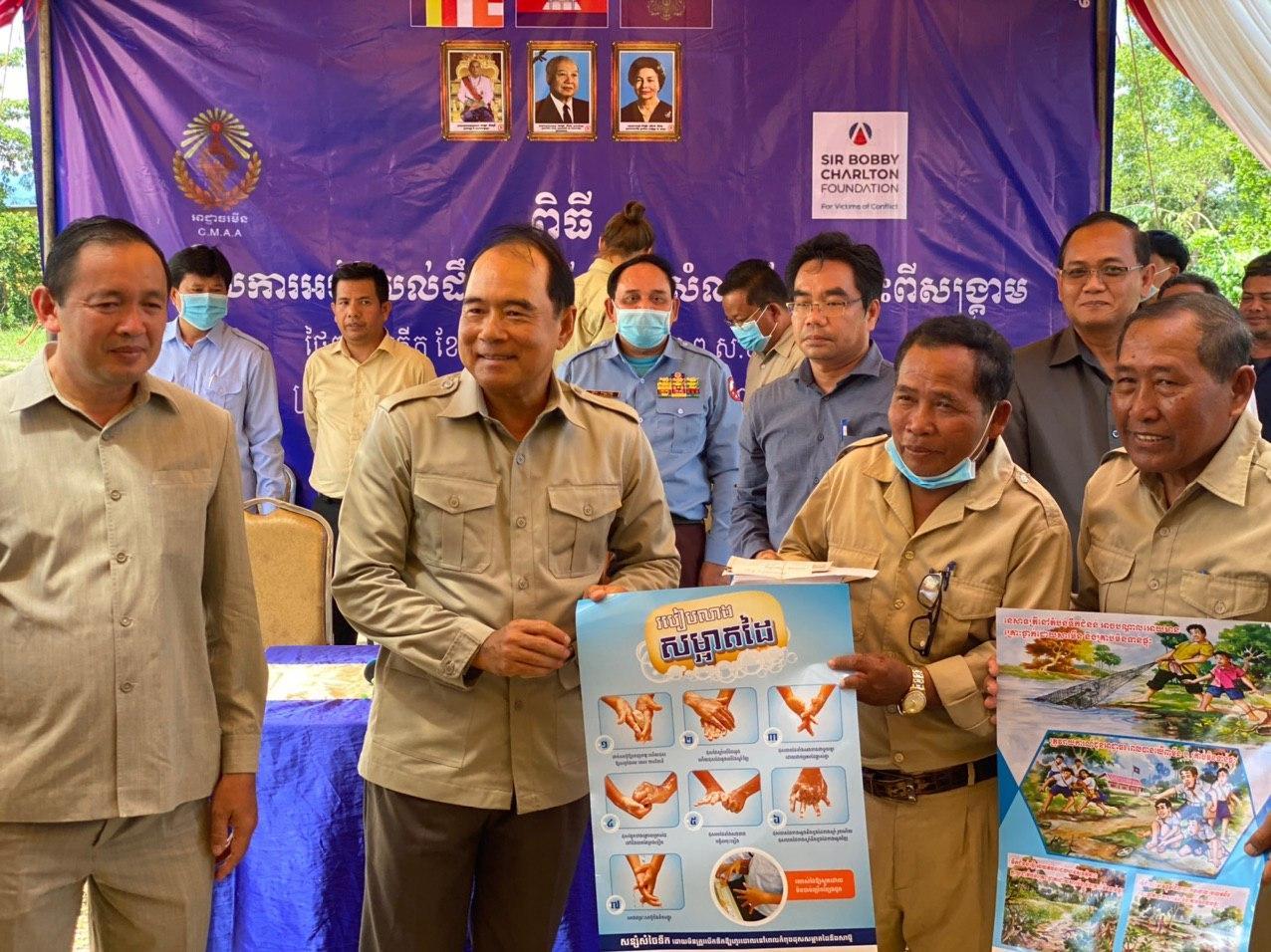 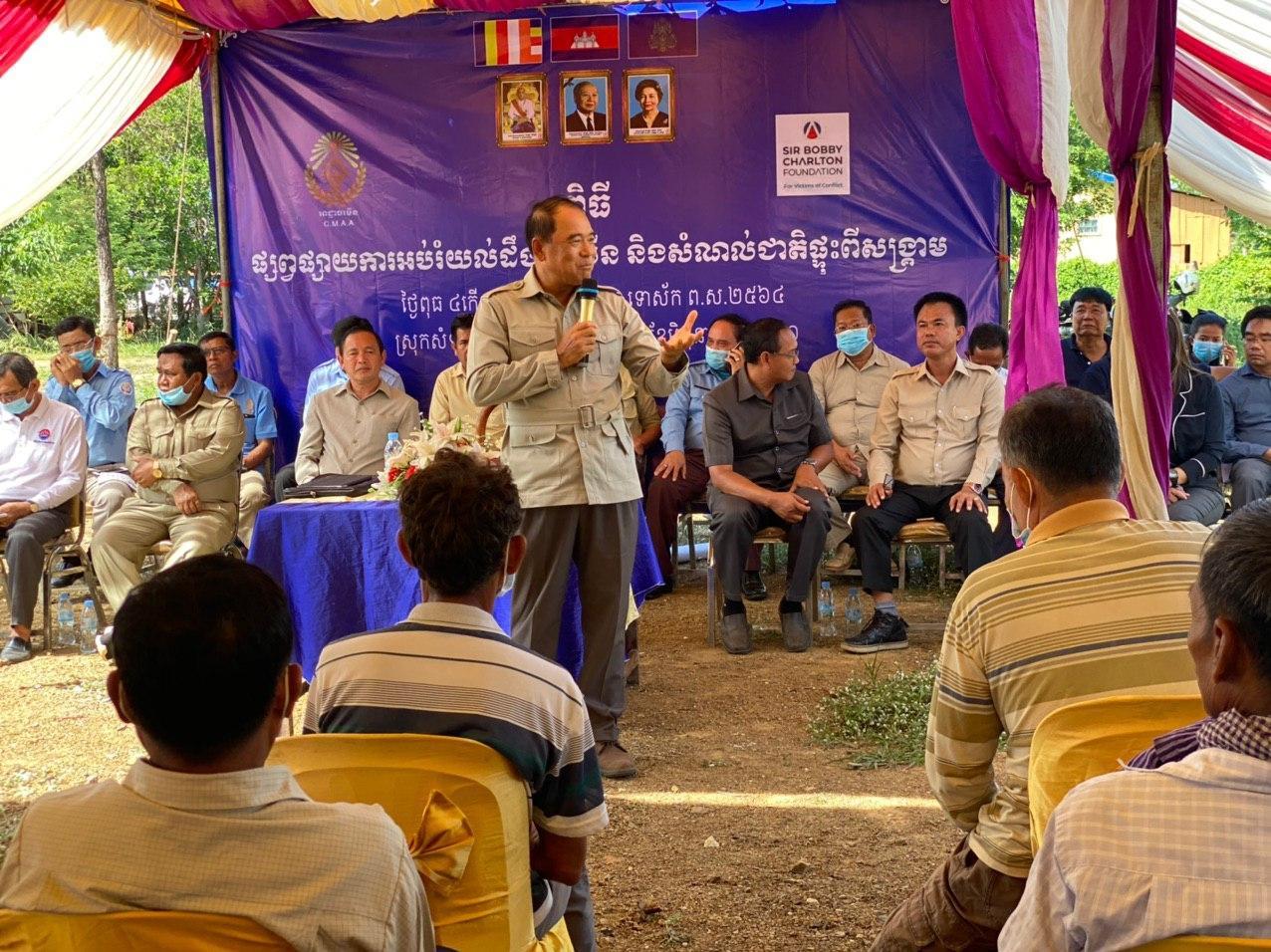 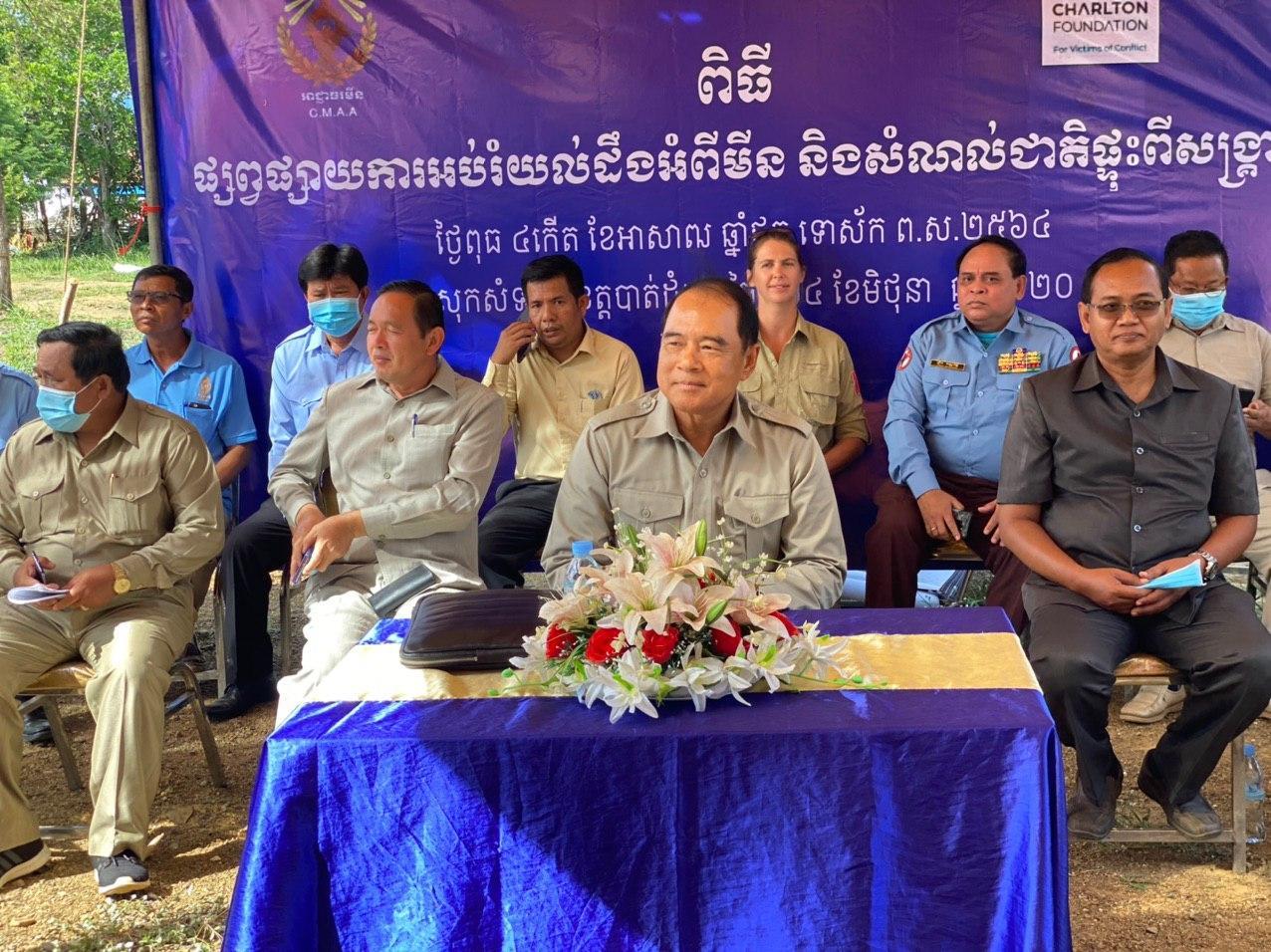 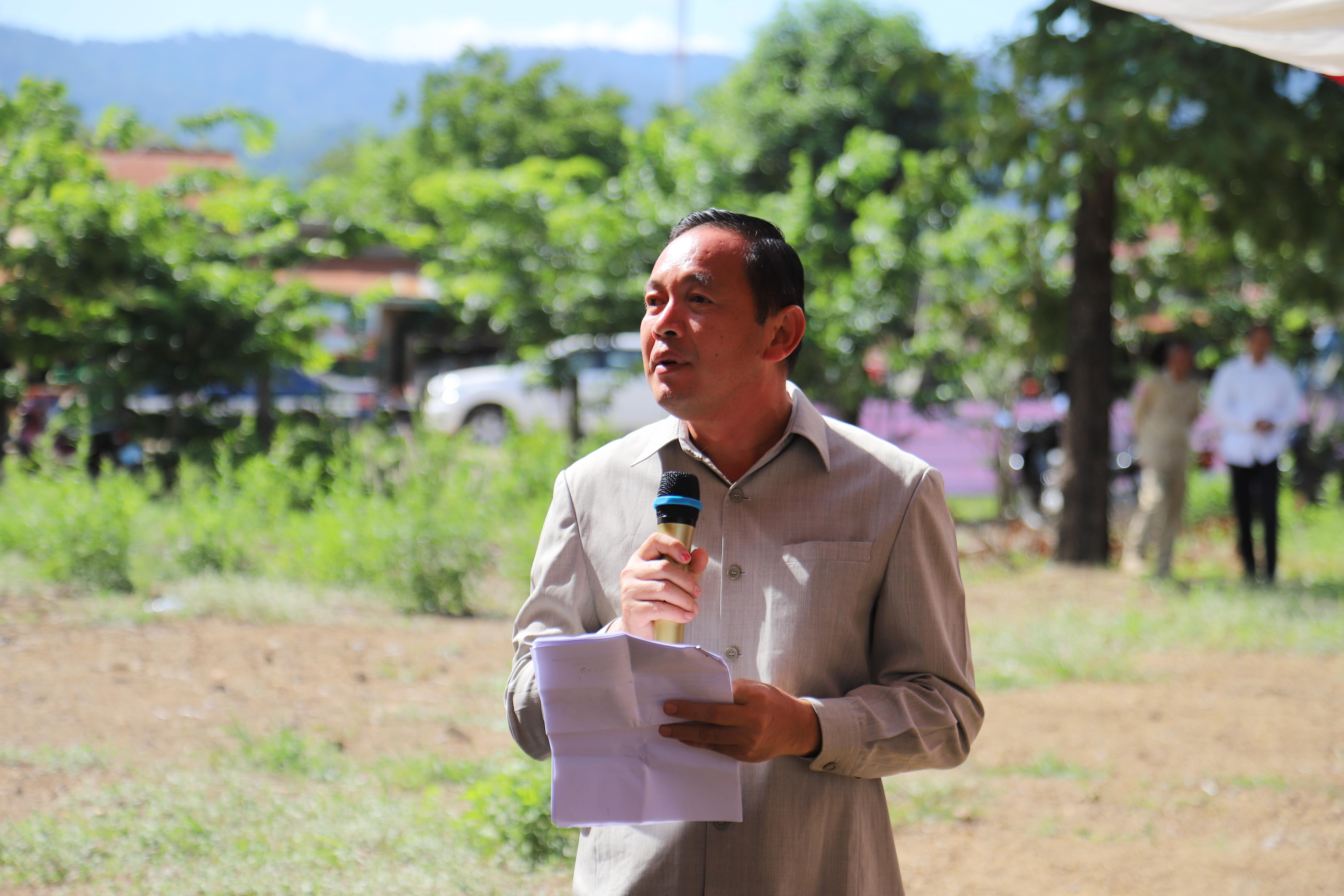 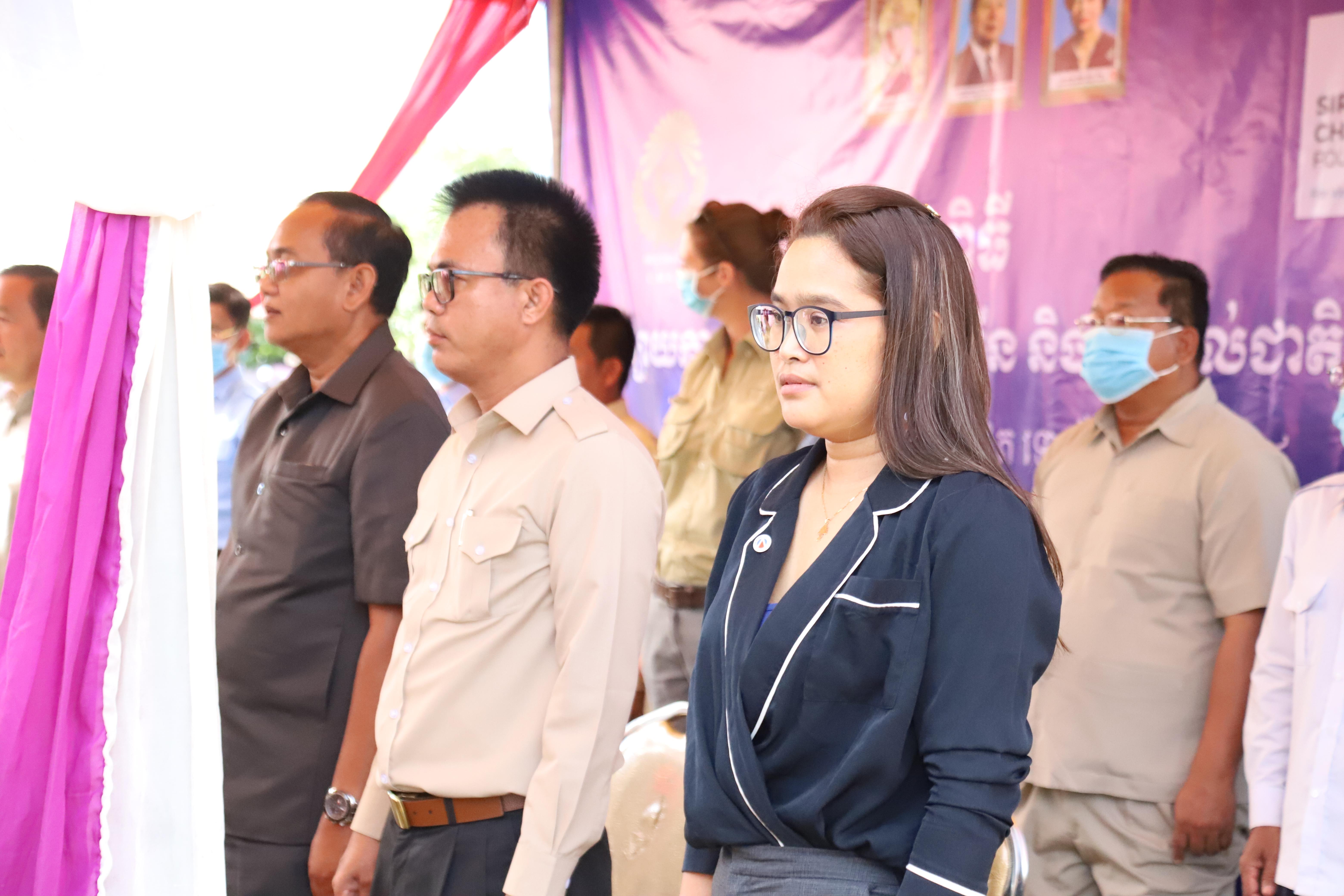 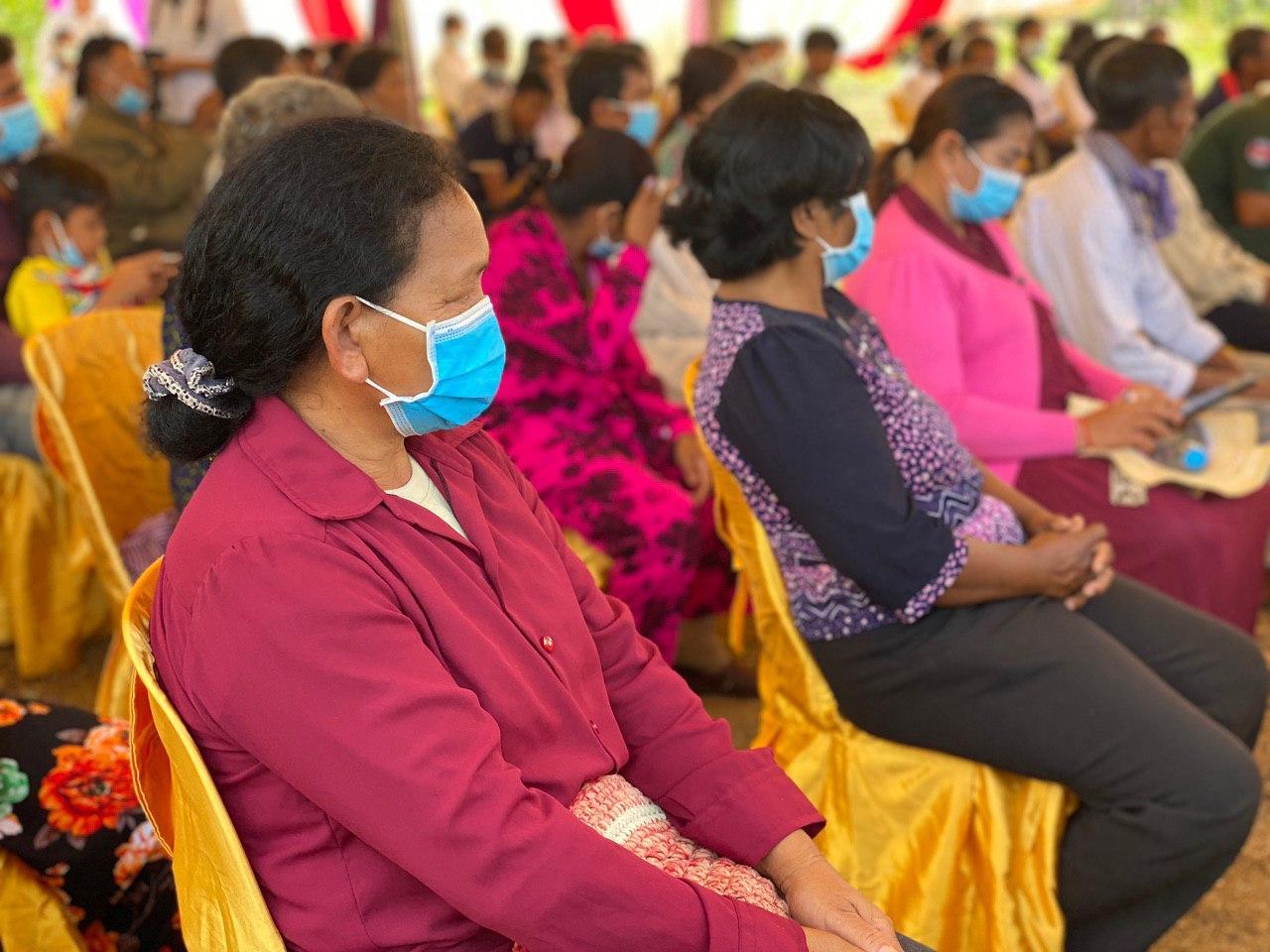 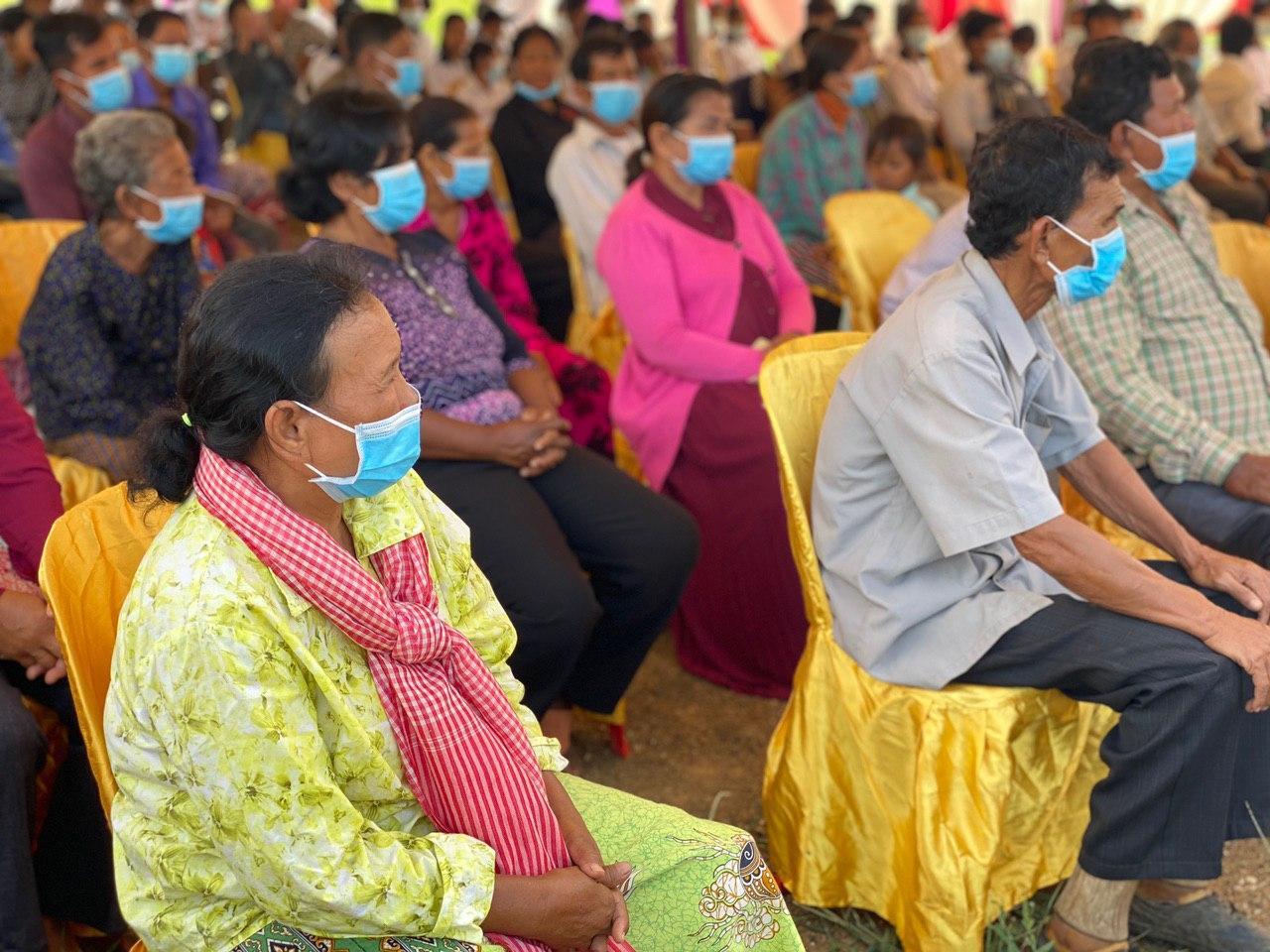 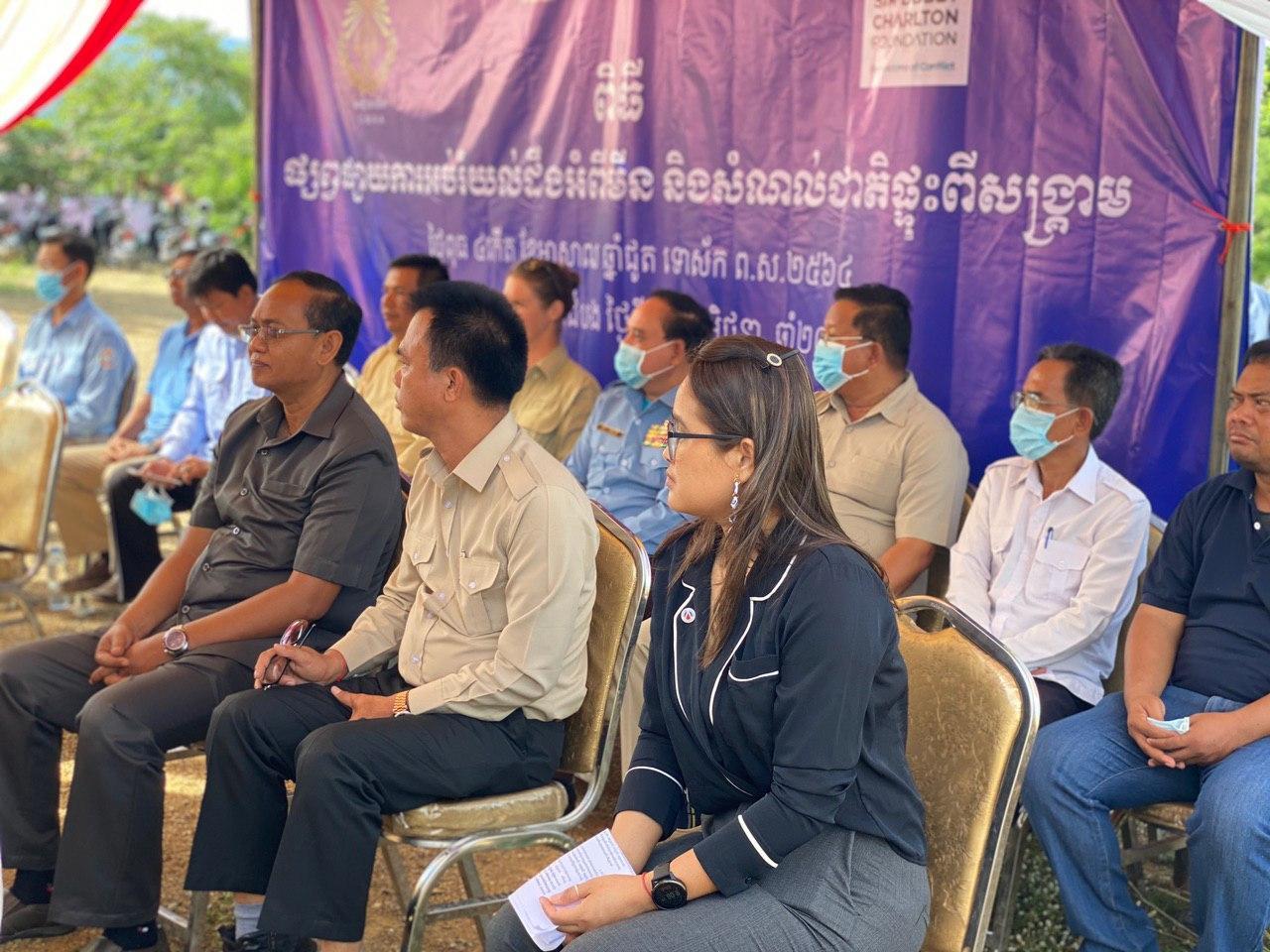 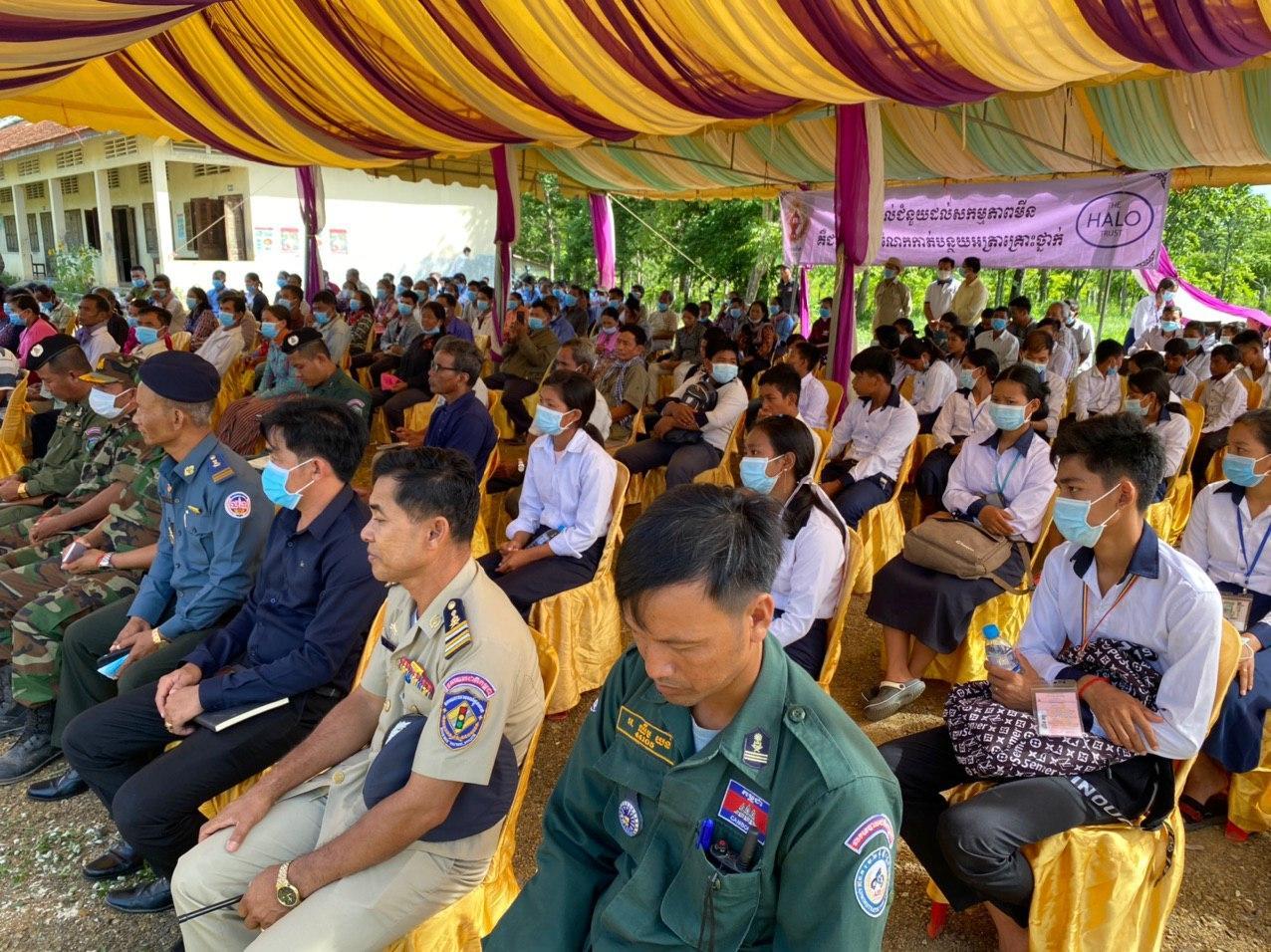 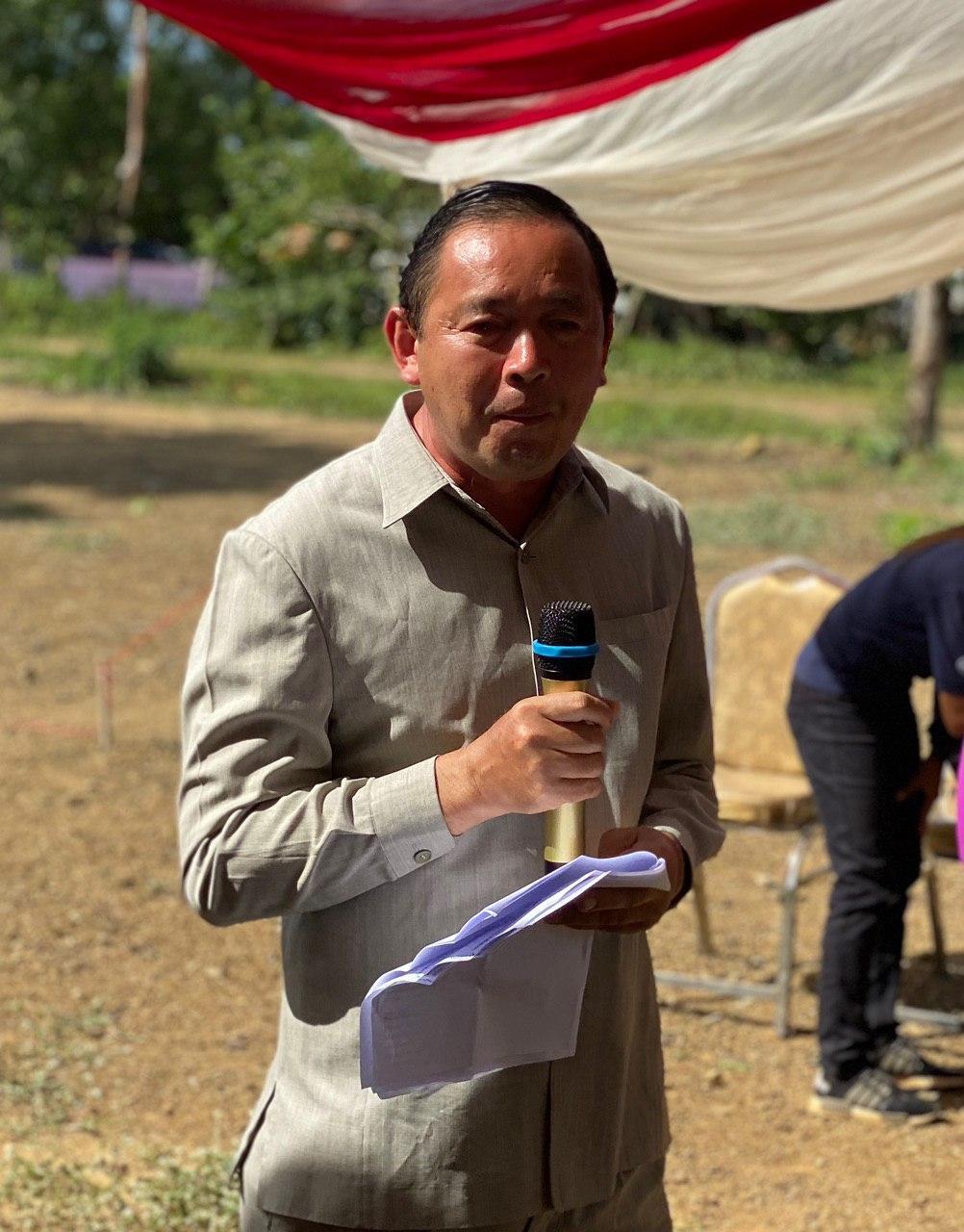 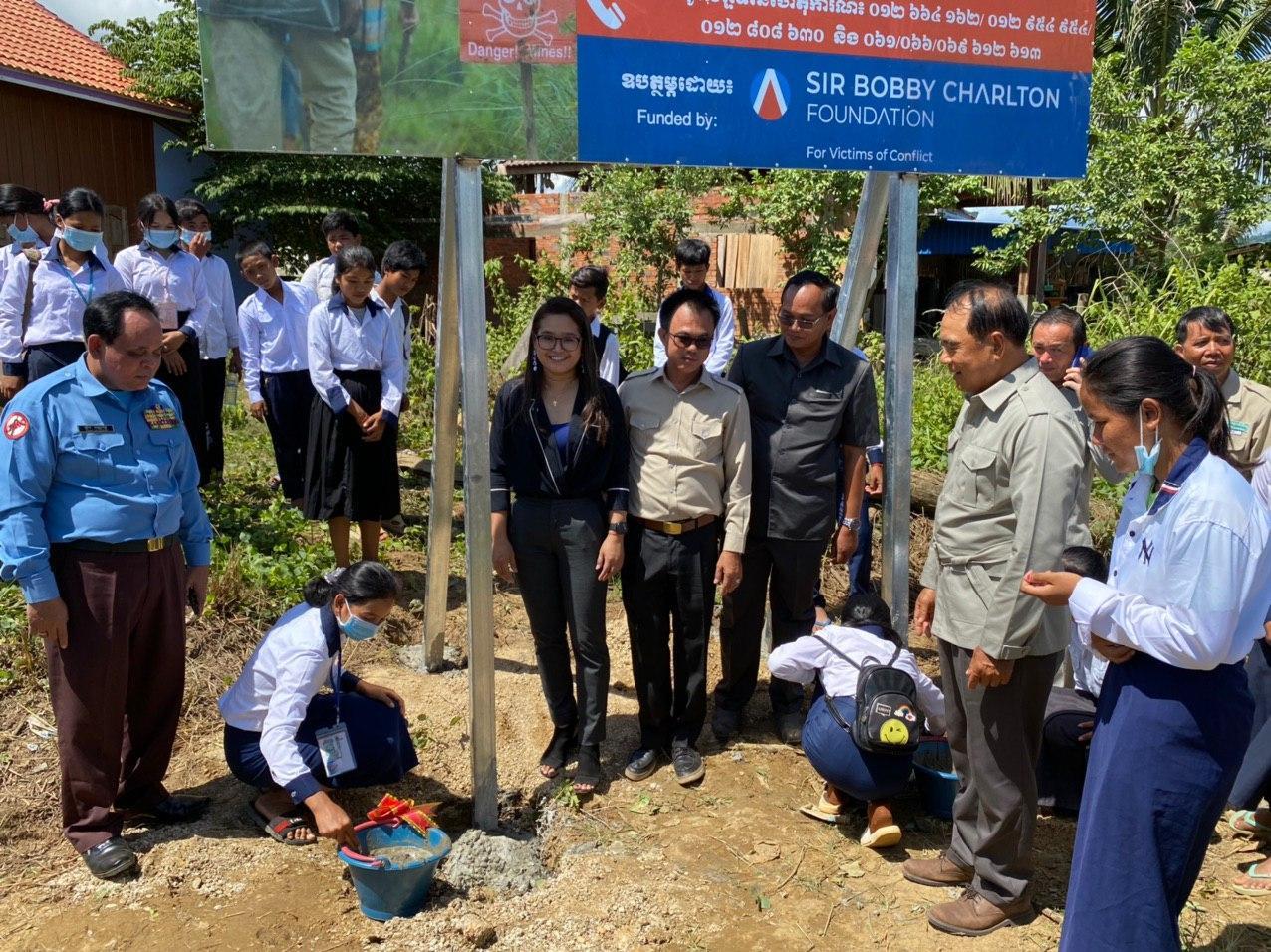 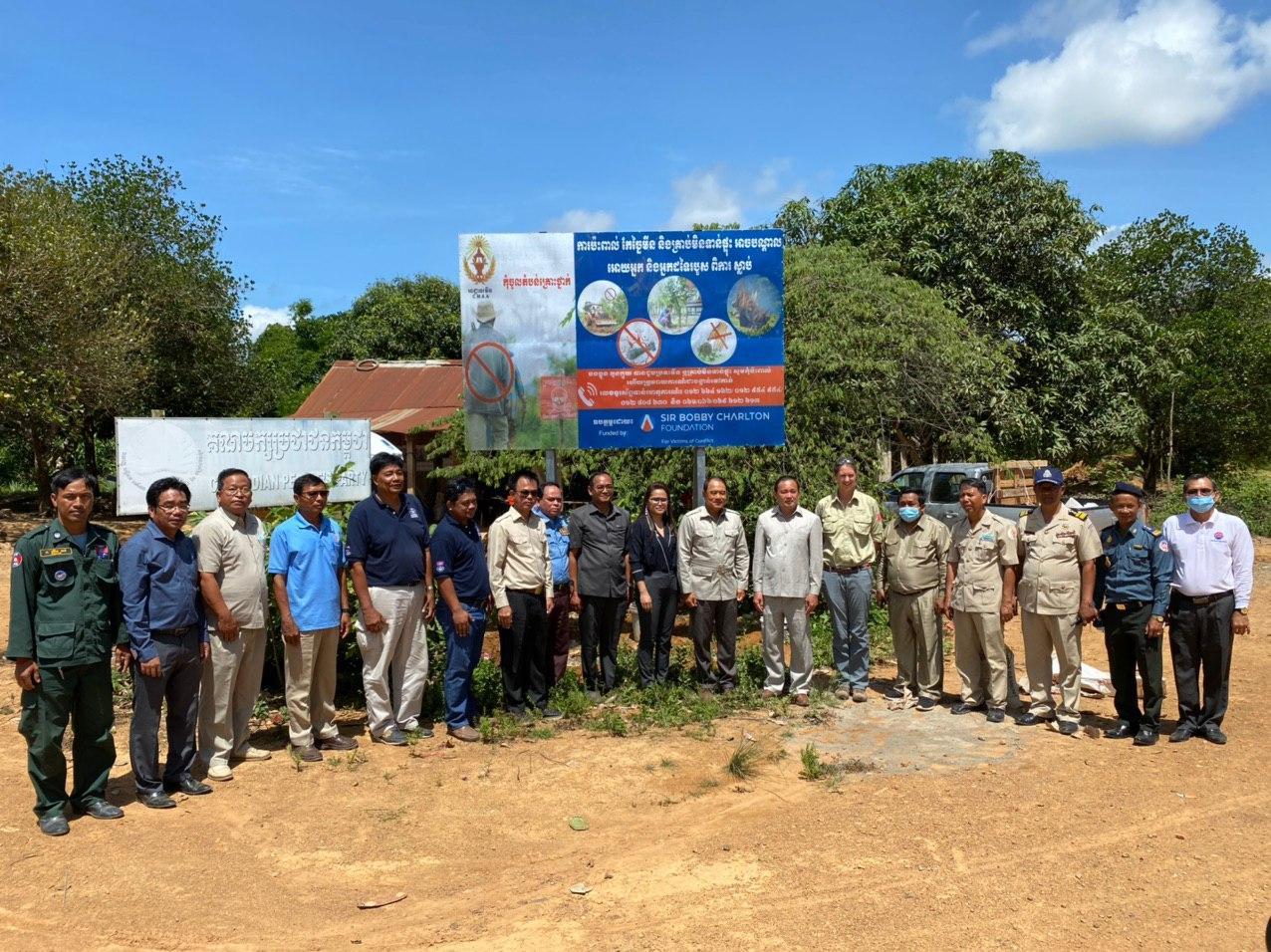 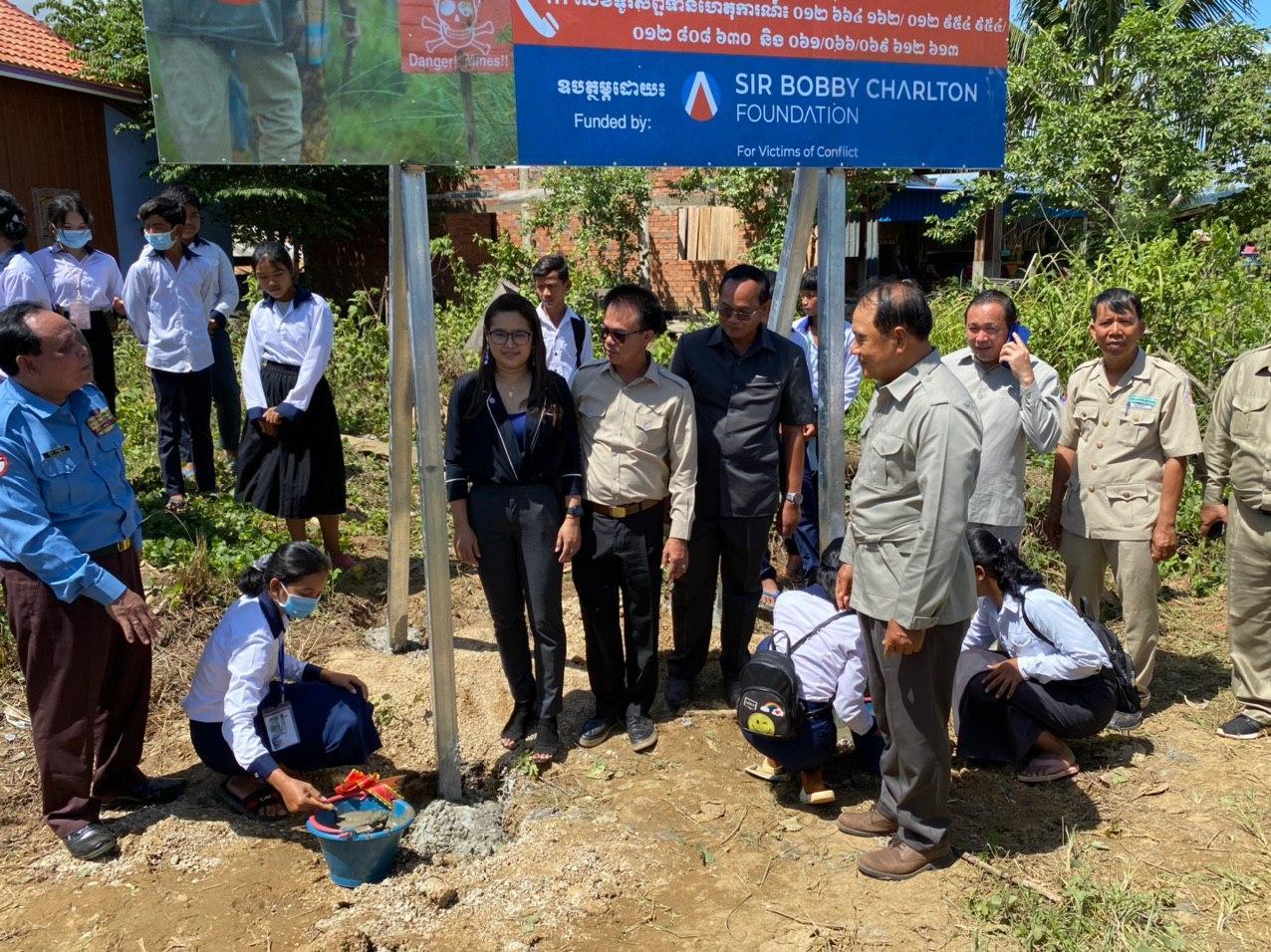 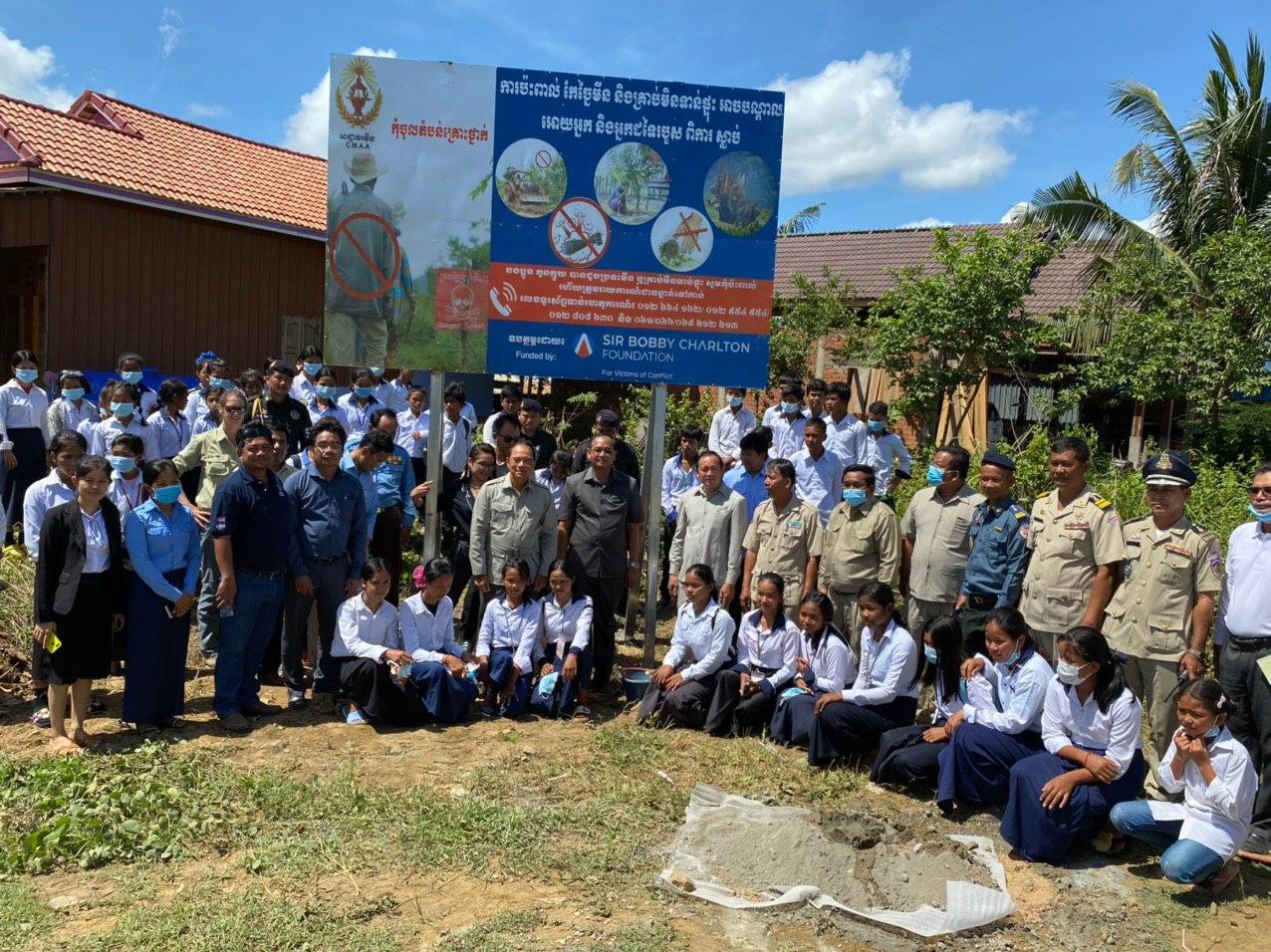