The ruling party’s new headquarter is built with a cost of USD 30 million, funded by voluntary contributions from CPP members nationwide.

2020 marks the 69th anniversary of the establishment of Cambodian People's Party, which was founded on 28 June 1951.

Under the leadership of the CPP, Cambodia has been transformed from a war-torn country to a country with full peace, a unified and secure nation, and one of the attractive tourist destinations in the region and in the world. As a result, Cambodia graduated lower-middle-income economy in 2016 and is on her way to become a higher-middle-income country by 2030 and a high-income country by 2050.
=FRESH NEWS 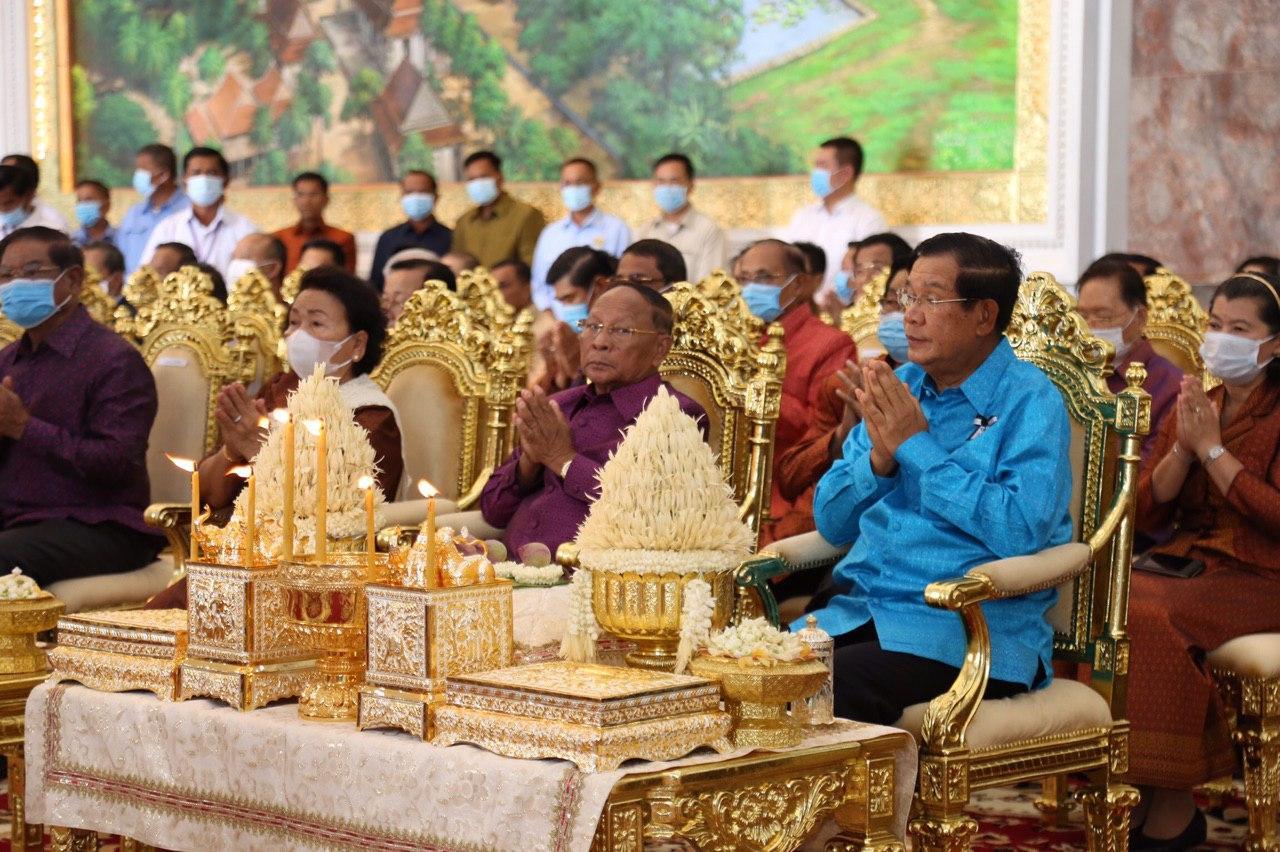 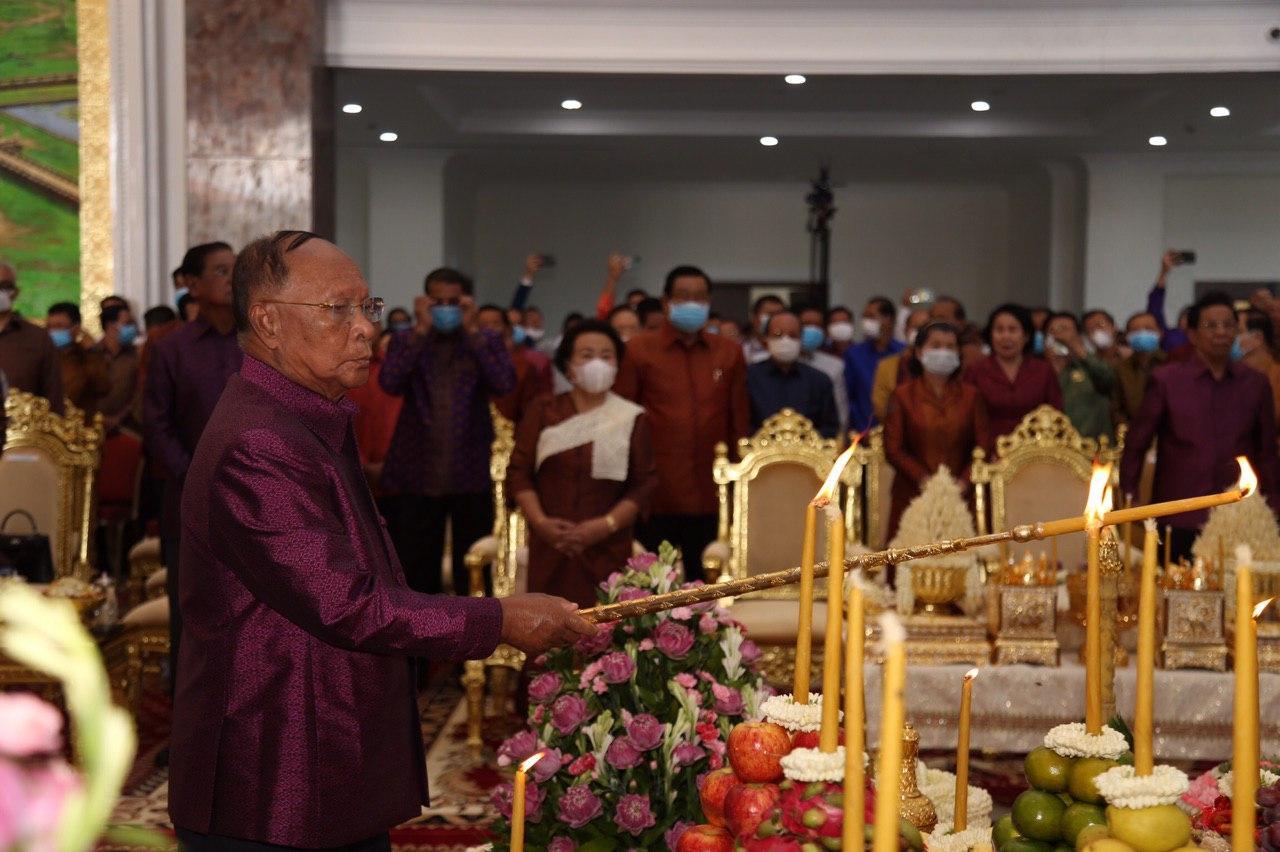 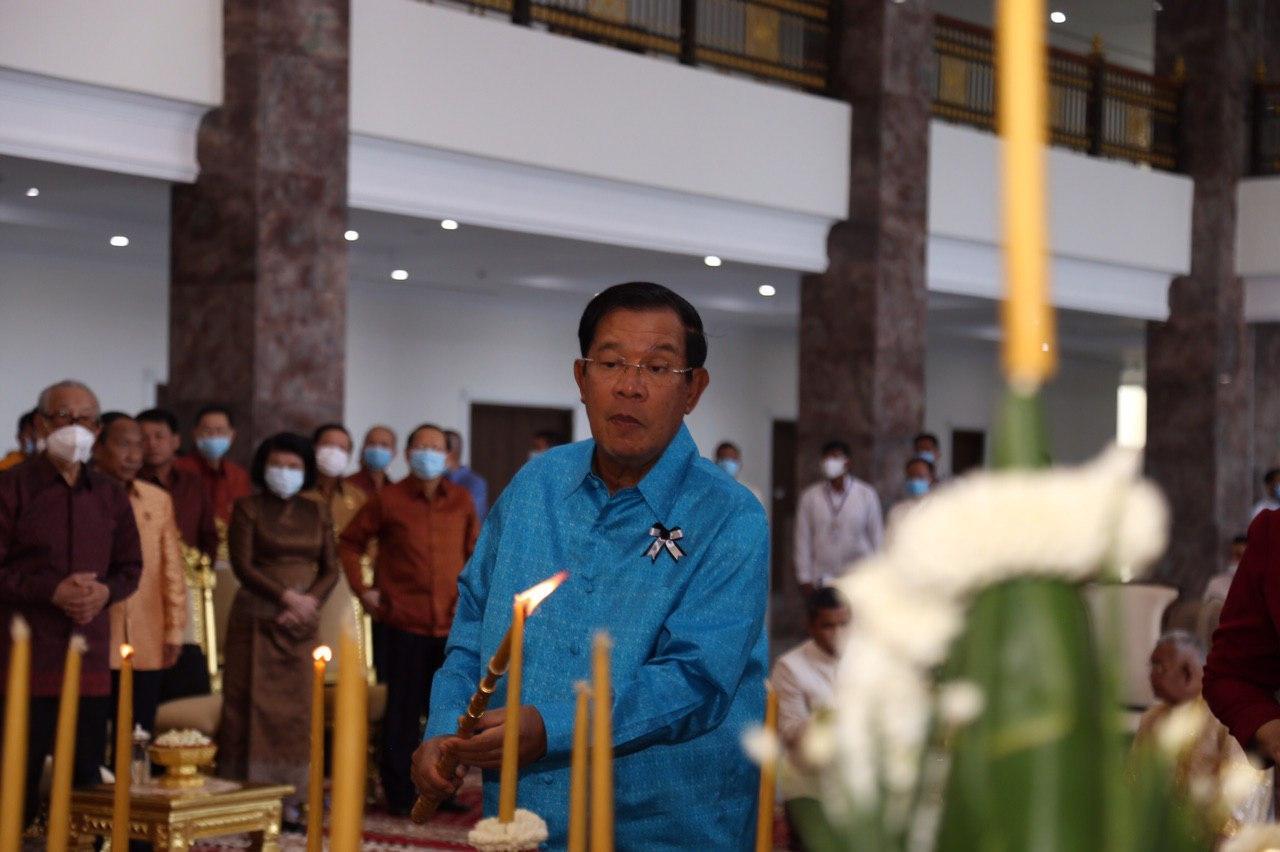 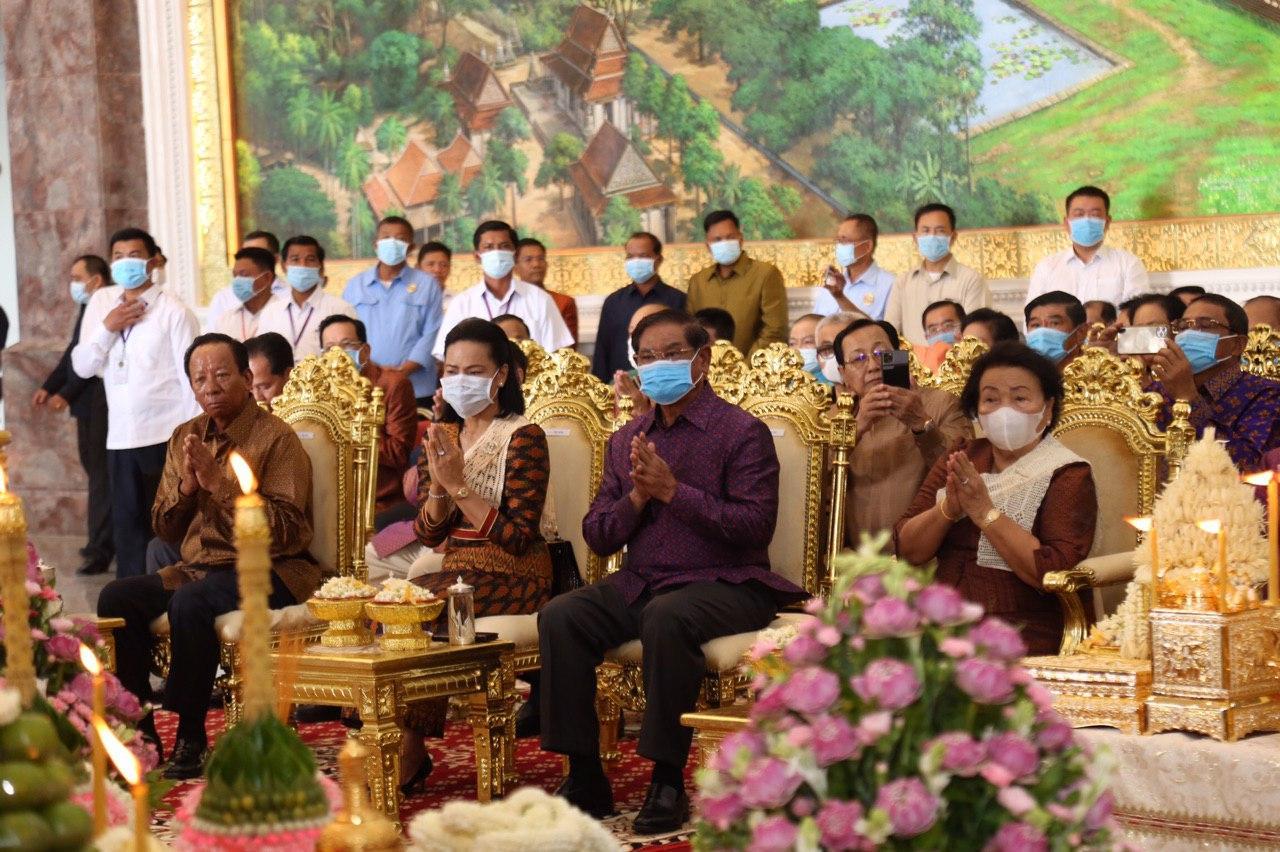 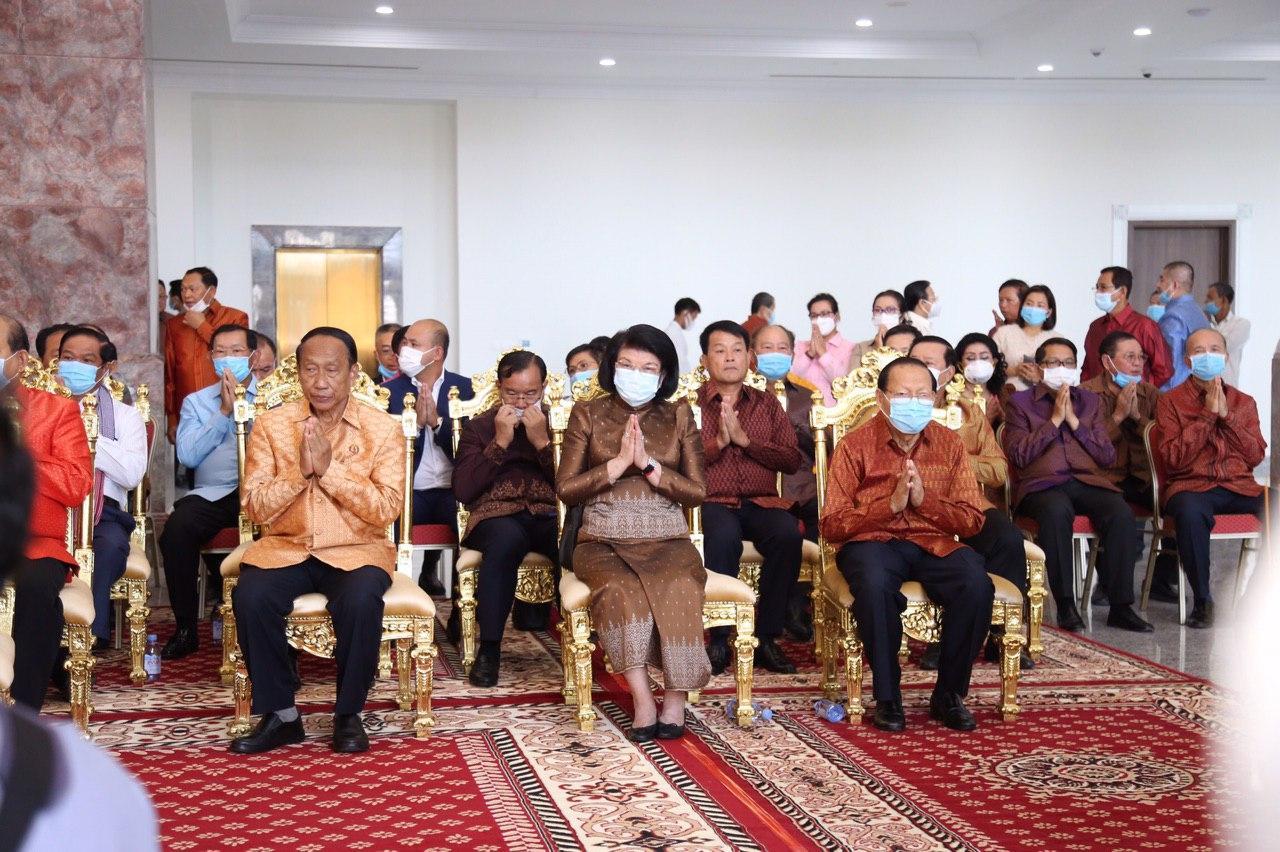 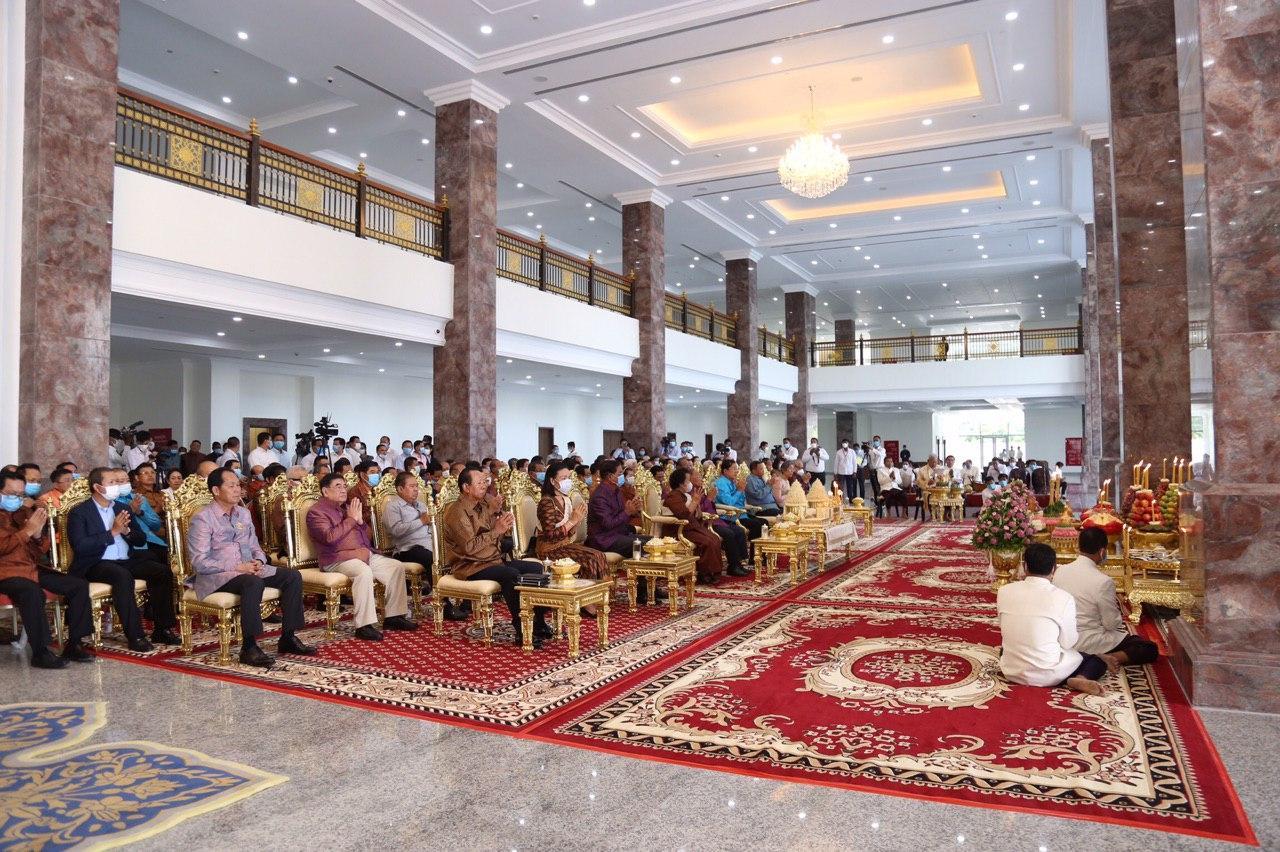 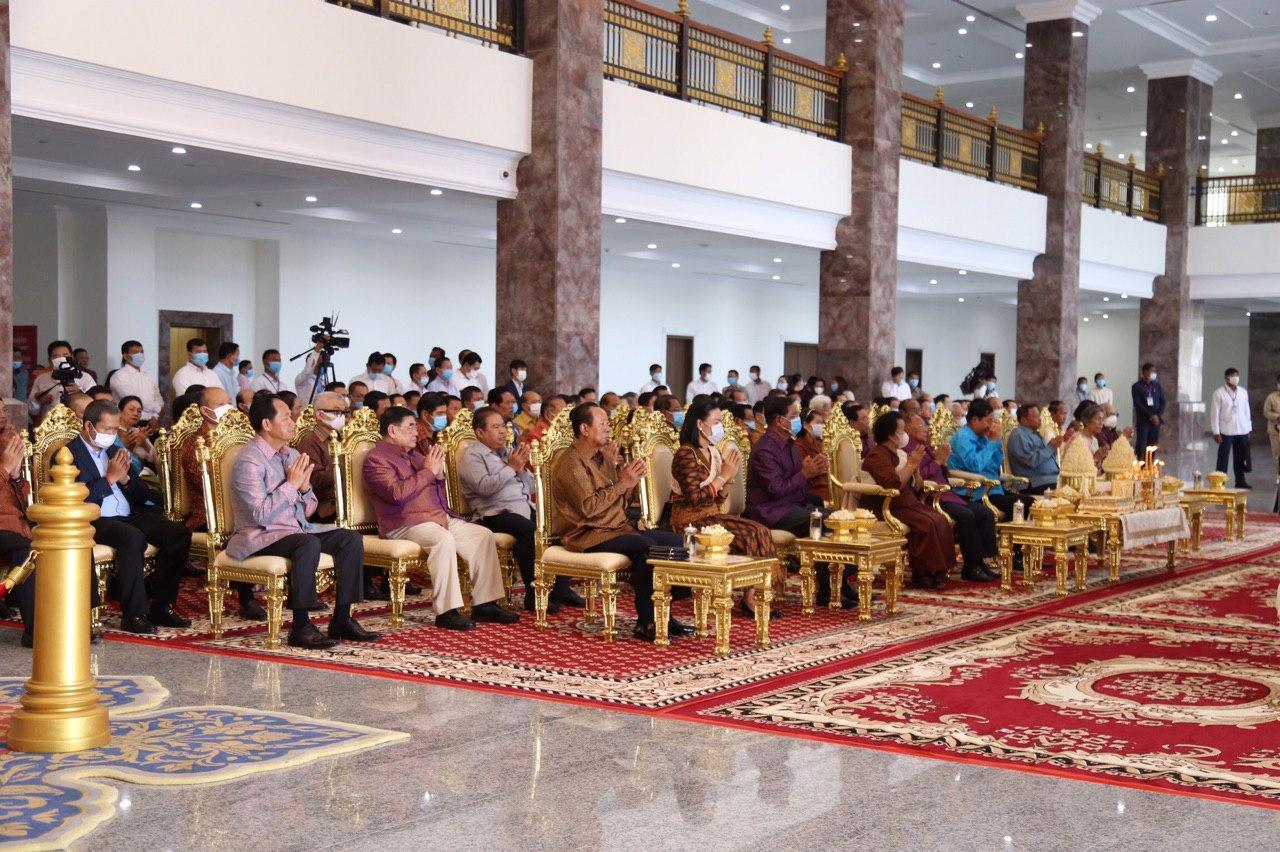 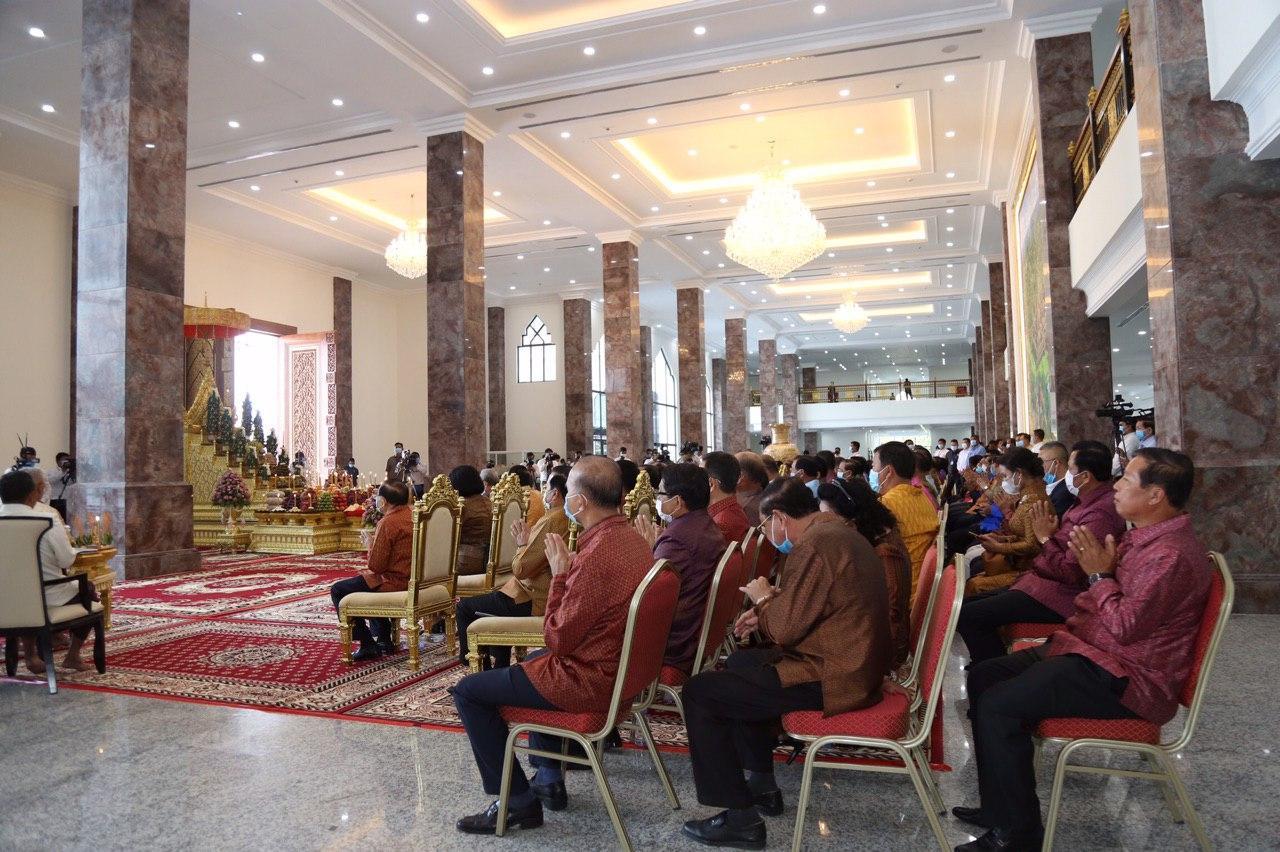 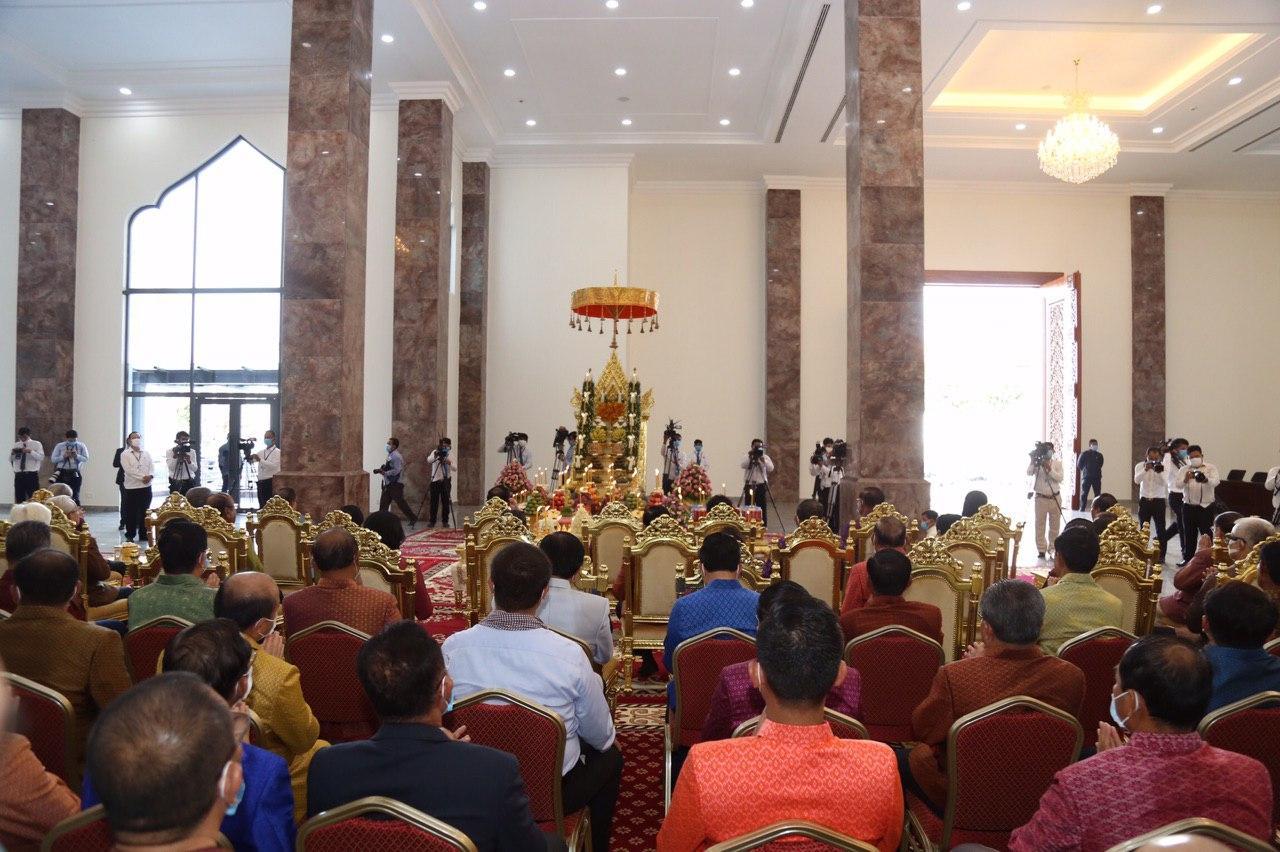 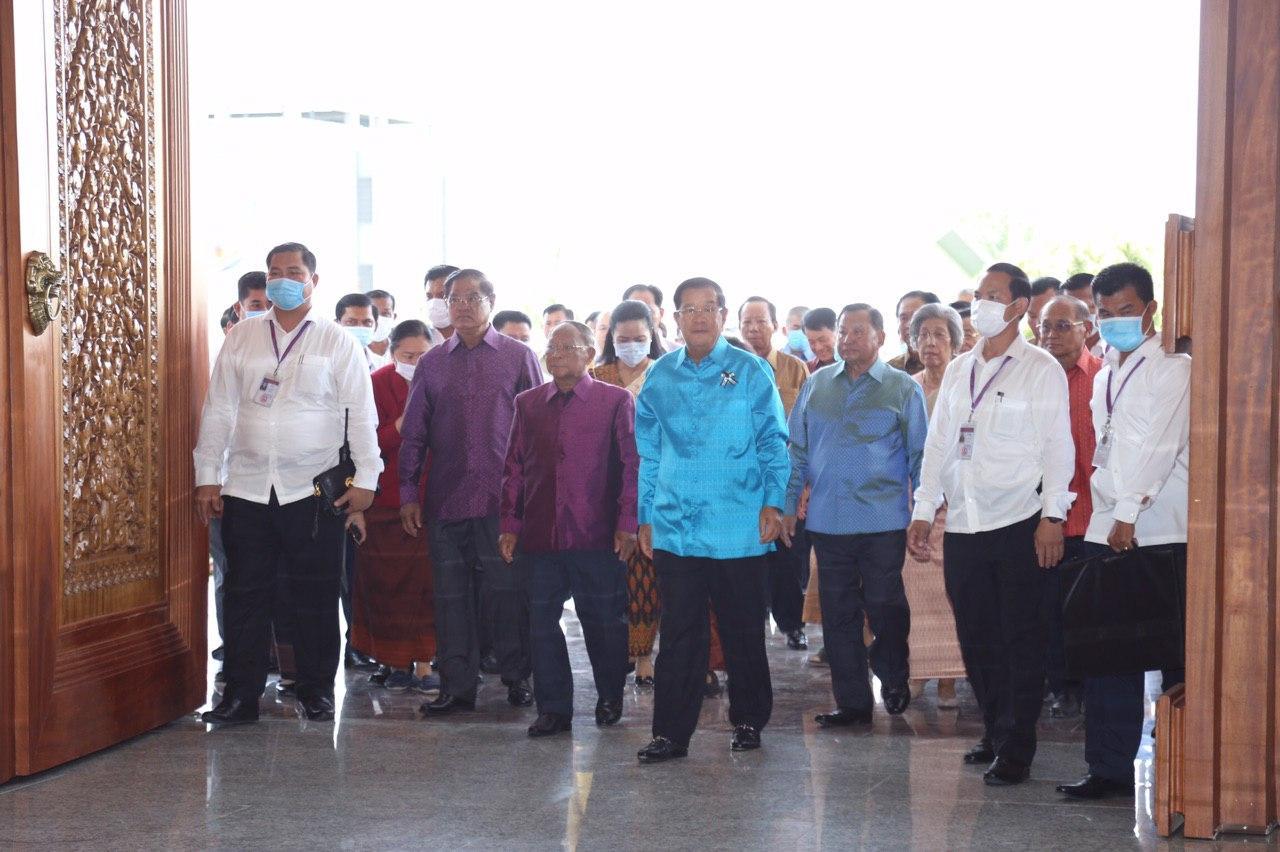 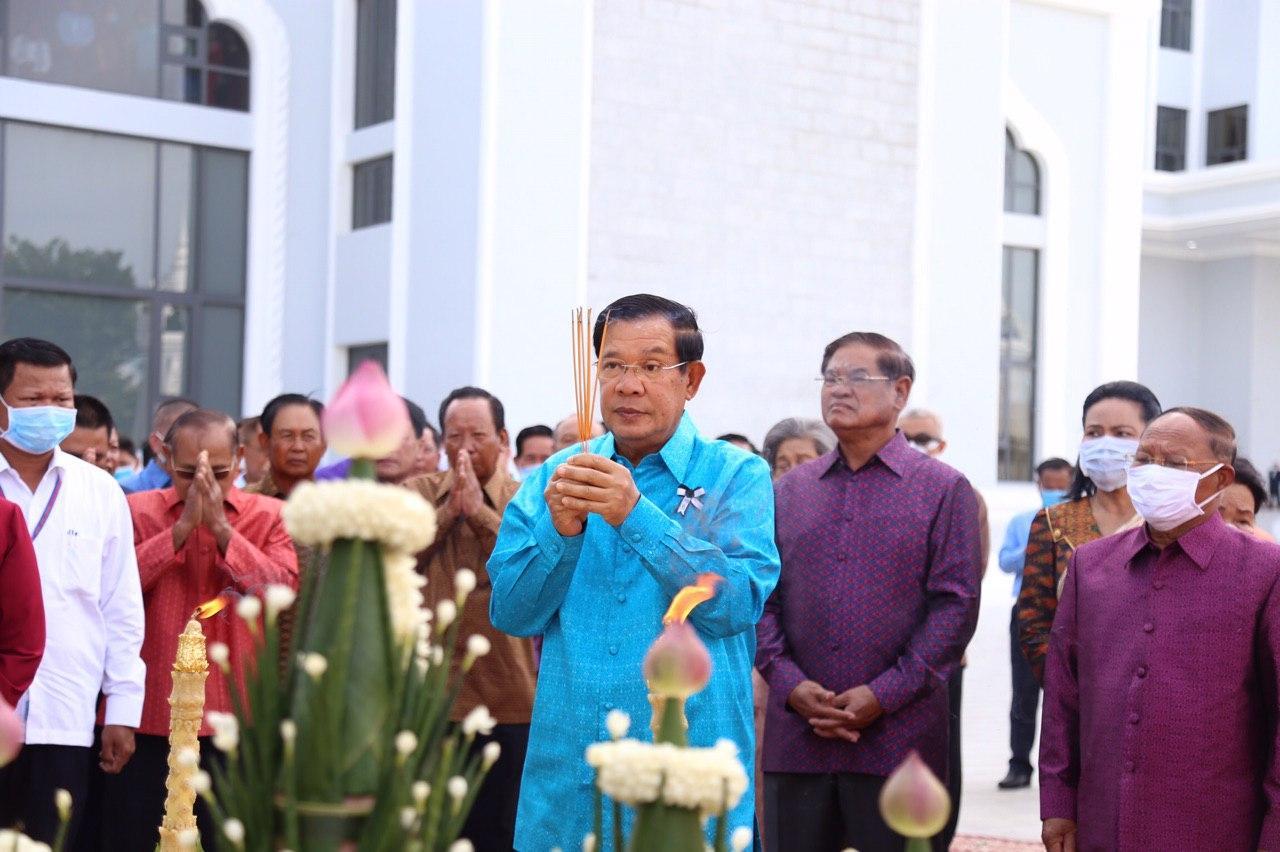 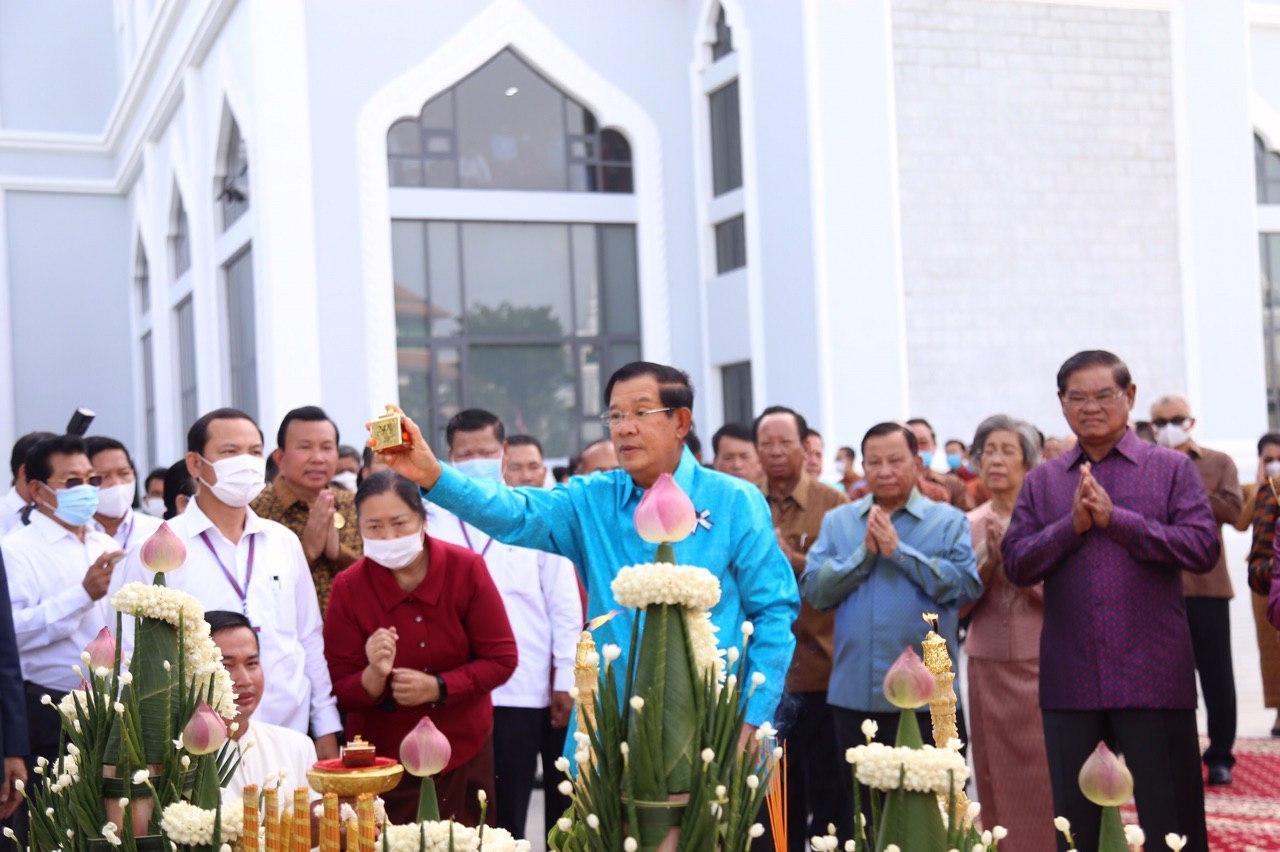 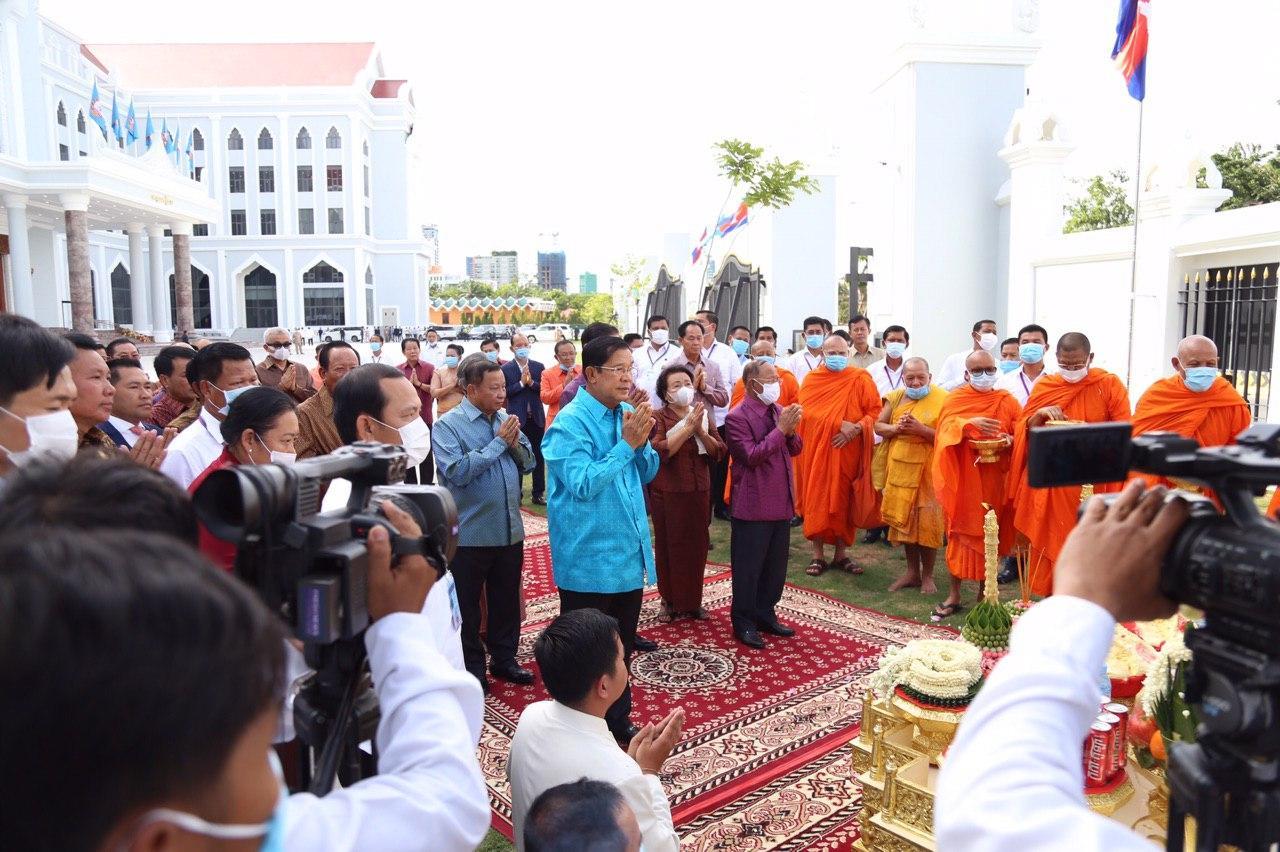 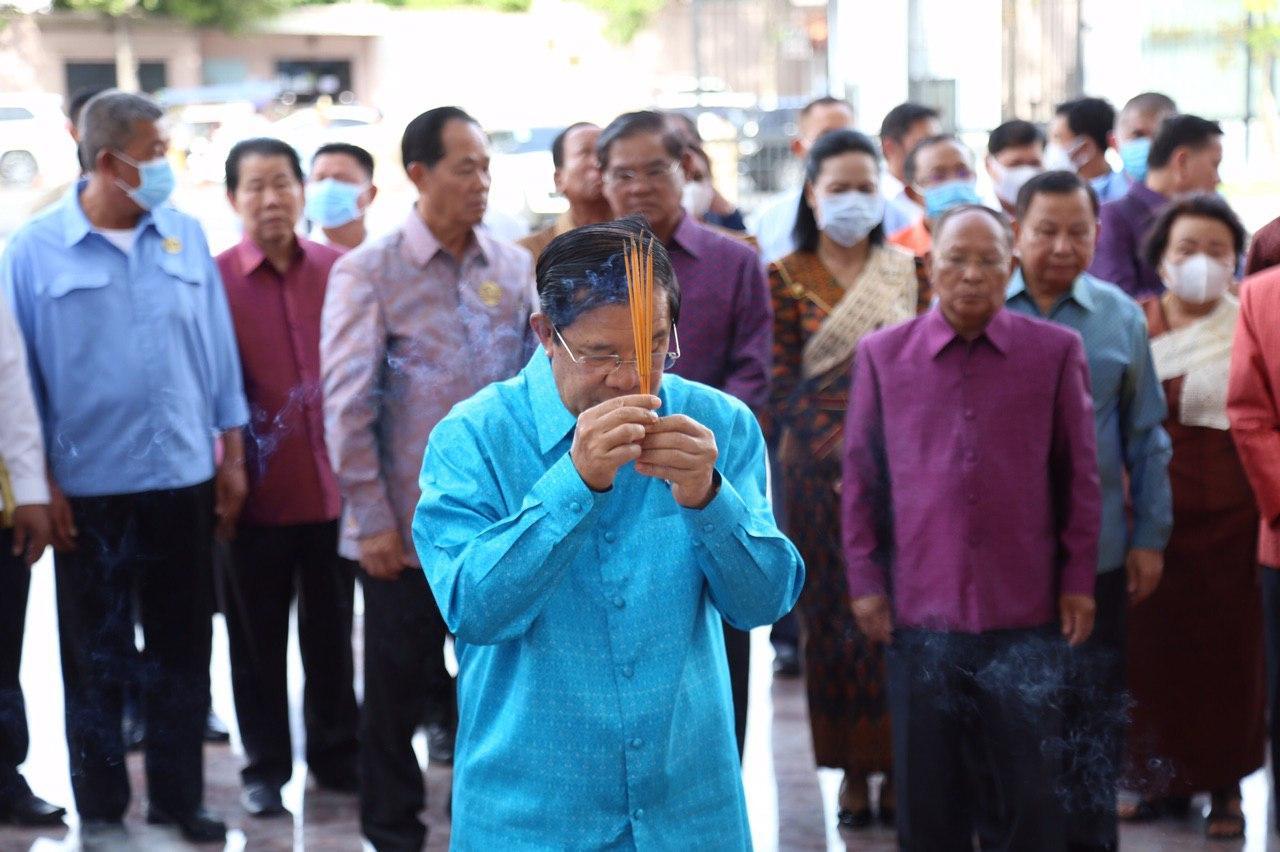 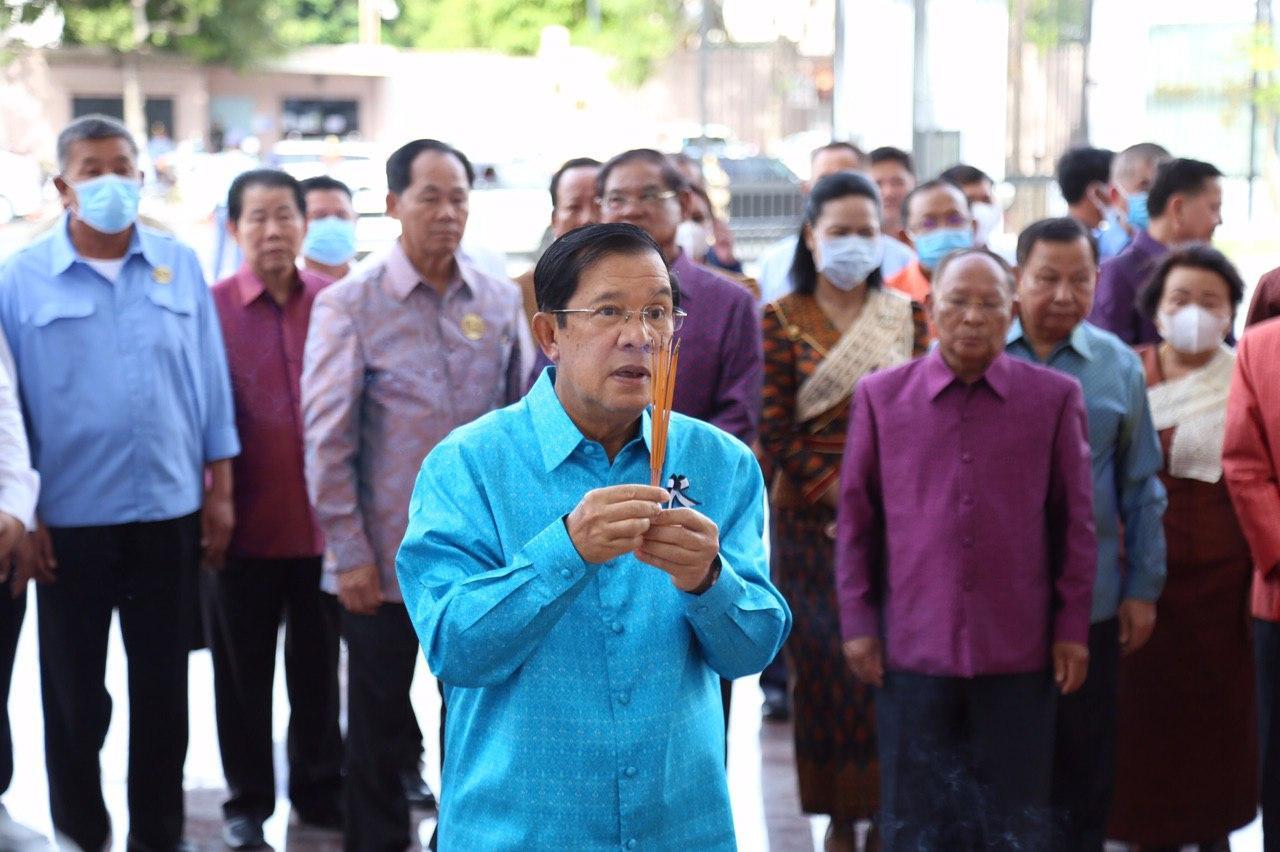 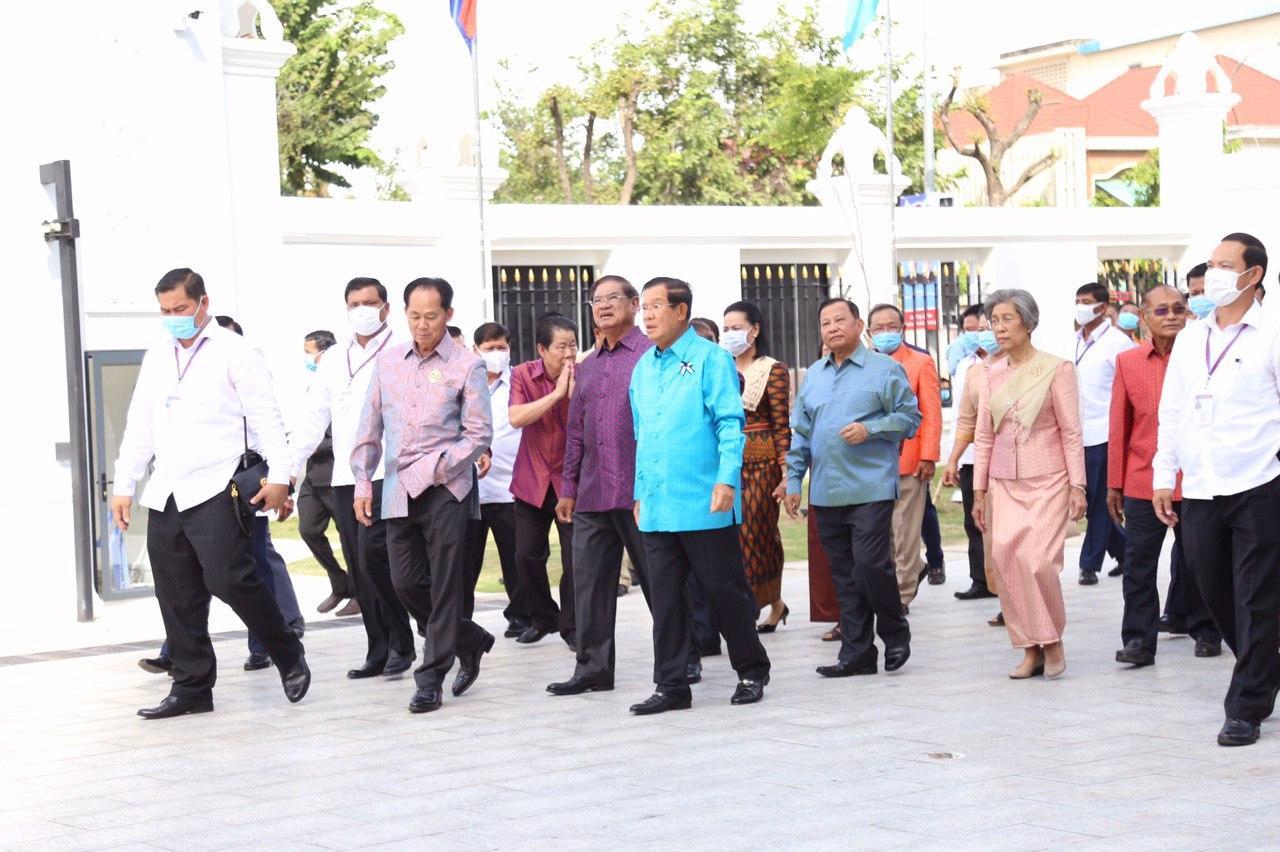 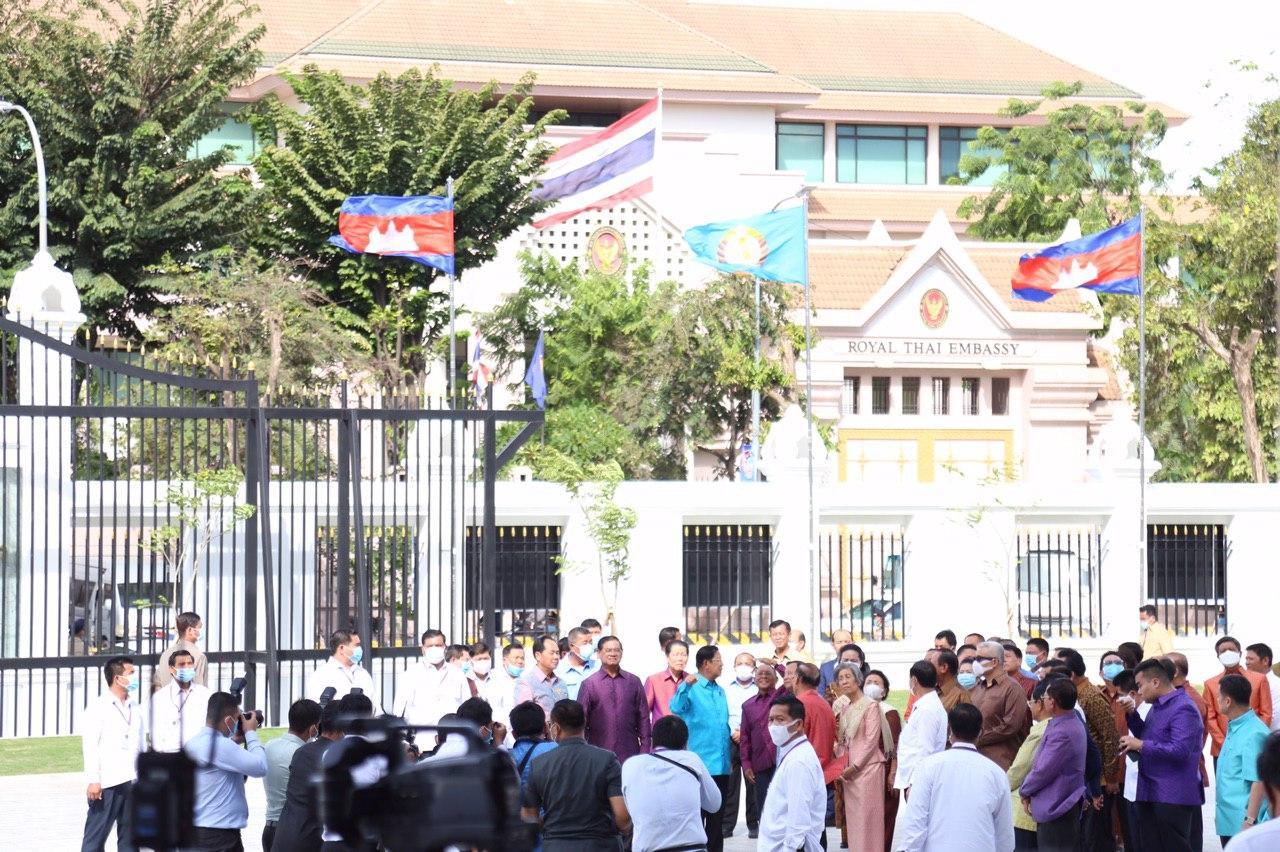