PRASAC Receives $150M Credit Facilities from KB Kookmin Bank to Strengthen its Capital Base, Liquidity and Expand its Lending

Phnom Penh (FN), Jul. 2 – Despite the severe impact on business environment caused by COVID-19 pandemic, PRASAC, the largest financial institution in Cambodia, has taken further steps to secure its financial stability by successfully receiving a 7-year subordinated loan of USD 50 million and a 3-year committed credit facility in the amount of USD 100 million from KB Kookmin Bank, one of the leading commercial banks in South Korea and a new shareholder of PRASAC Microfinance Institution Plc. since April 2020.

Chang-Su Choi, Head of Global Business Group of KB Kookmin Bank, said: “We are pleased to be working with PRASAC on this facility so that it can be channeled to micro, small and medium enterprises (MSMEs) in Cambodia. This move seeks to generate economy recovery and growth and employment amidst this unprecedented situation.”

Say Sony, PRASAC’s Executive Vice-President, said: “These funds are a part of building up strong capital base and liquidity to support our business need as well as enabling PRASAC to extend more loans to micro, small and medium businesses which are mostly owned by women to sustain their business operations and support their economic activities.”

He continued, “Despite this time of uncertainty, PRASAC has been able to garner trust from KB Kookmin Bank through these credit facilities. This shows the unshaken confidence in PRASAC and Cambodia’s financial sector as a whole and outlook for the country’s sustained economic recovery.”

It is worth noting that PRASAC Microfinance Institution Plc. (PRASAC) has microfinance deposit-taking institution (MDI) license from the National Bank of Cambodia (NBC). In June 2020, PRASAC remained the market leader in terms of total assets, gross loans, deposits from customers, and net profit. Through an extensive branch network of 180 outlets and 138 ATMs across the country, PRASAC offers a variety of financial products and services accessible to rural communities and micro-enterprises. By the end of June 2020, PRASAC’s strong performance was demonstrated by its gross loans and deposits from customers which reached USD 2,659 million and USD 1,928 million, respectively. PRASAC’s total assets also increased more than USD 3,390 million.

KB Kookmin Bank is a leading commercial bank in South Korea that has the largest number of branches in the industry and over 30 million customers equivalent to more than half of the nation’s population. The bank also stands as the leader in digital finance service by operating mobile platforms including Liiv and KB Star Banking with more than 15 million customers. It plays a key role in creating synergy among affiliates within KB Financial Group.
=FRESH NEWS 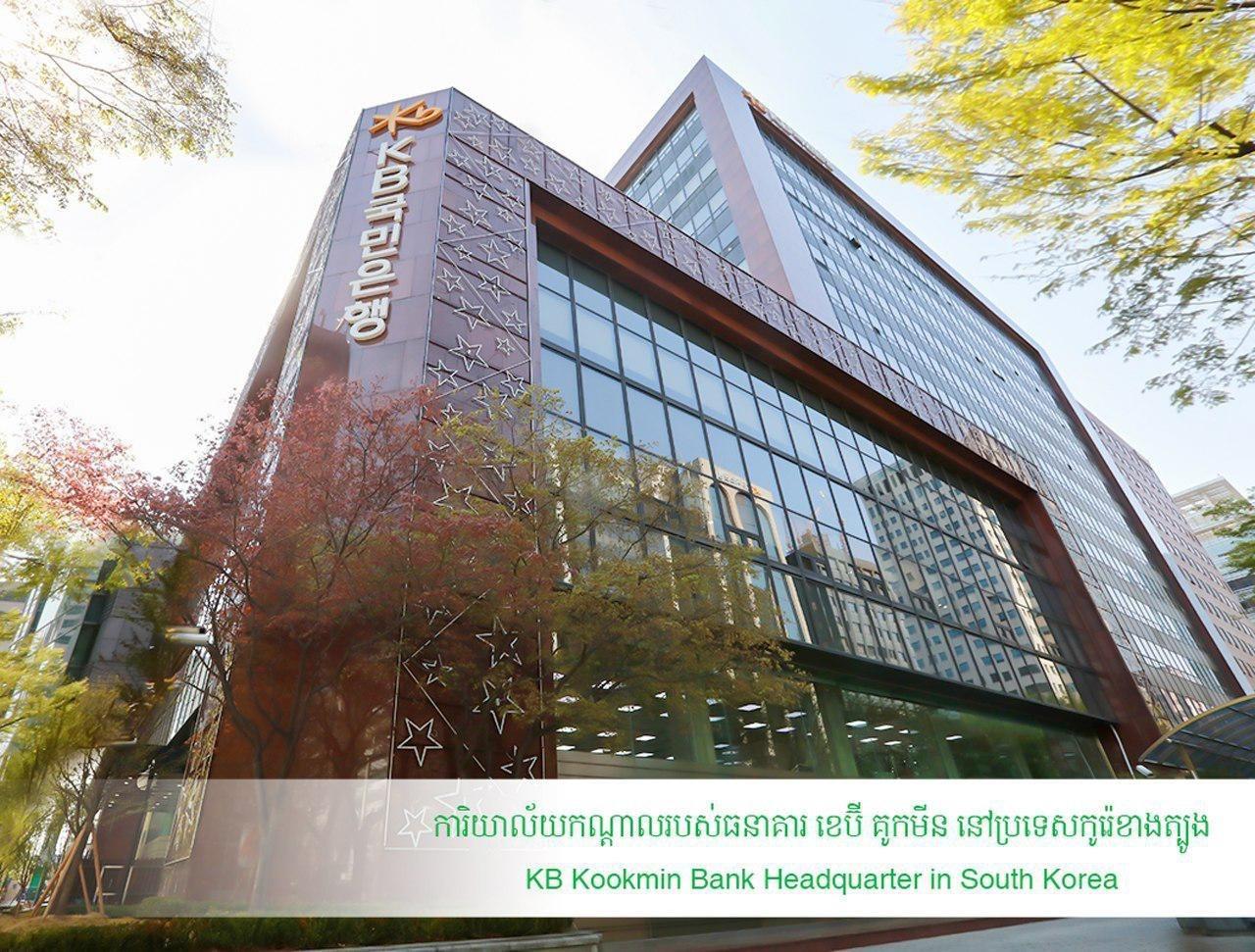 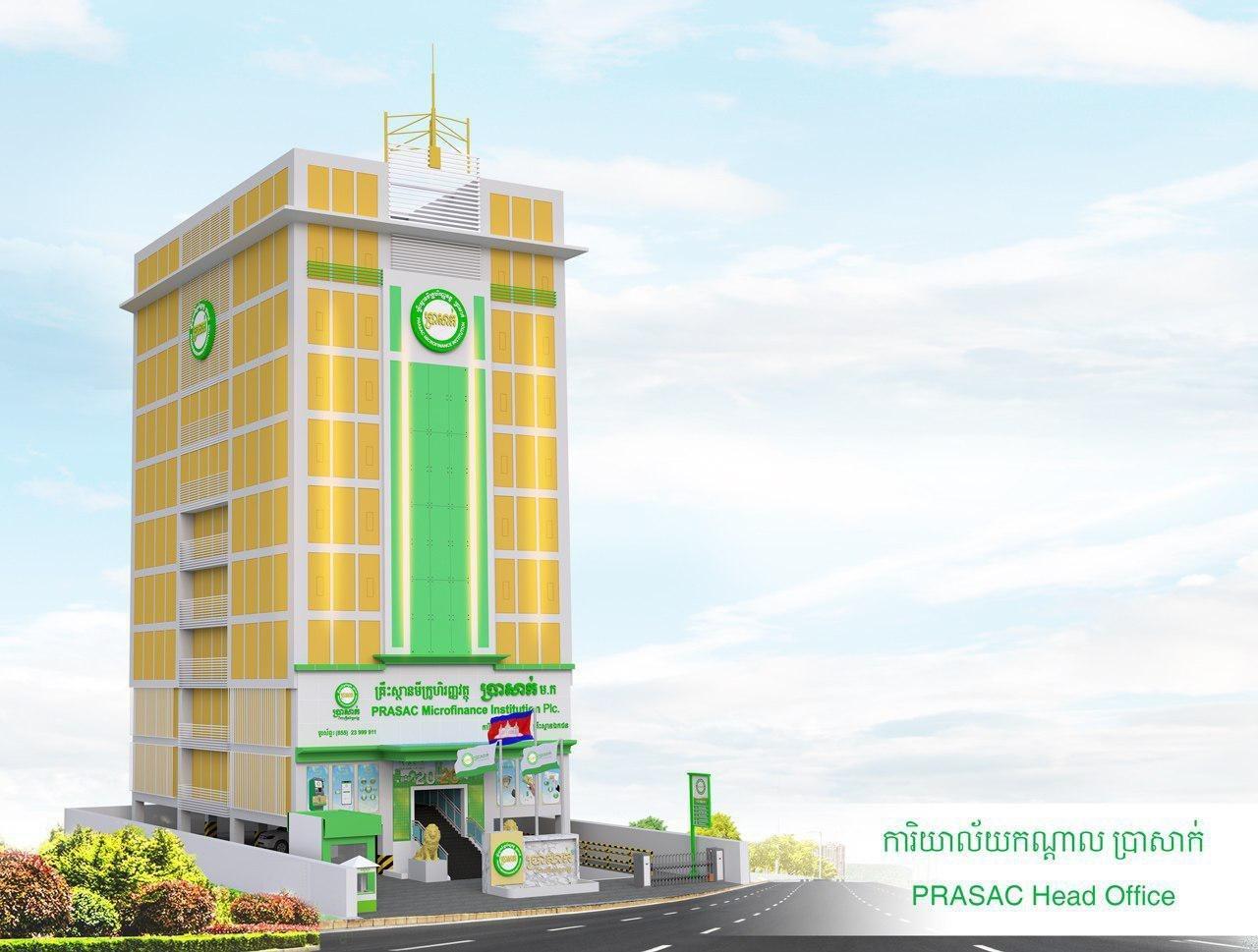