Cambodian Government’s lawyer team in Phnom Penh told Fresh News CEO on Saturday that “Paris prosecutor has agreed with the investigating judge to charge Sam Rainsy over defamation and that the trial date will be announced soon.”

According to Ky Tech, Sam Rainsy is seeking two lawyers to defend himself. He has three months, counting from 9 June 2020.

It is worth recalling that the French investigating judge, on 8 June 2020, allegedly charged Sam Rainsy with “defamation of a person”, according to the plaintiff’s lawyer in Paris. The charges were made against all the accusations stated in the complaint of Premier Hun Sen dated 20 August 2019.

The investigating judge noted that there were sufficient evidence that proved the accused person had committed the crime. The prosecution of Rainsy in Paris is inevitable.

What excuse will Sam Rainsy make amidst alleged charge by the French court?
=FRESH NEWS 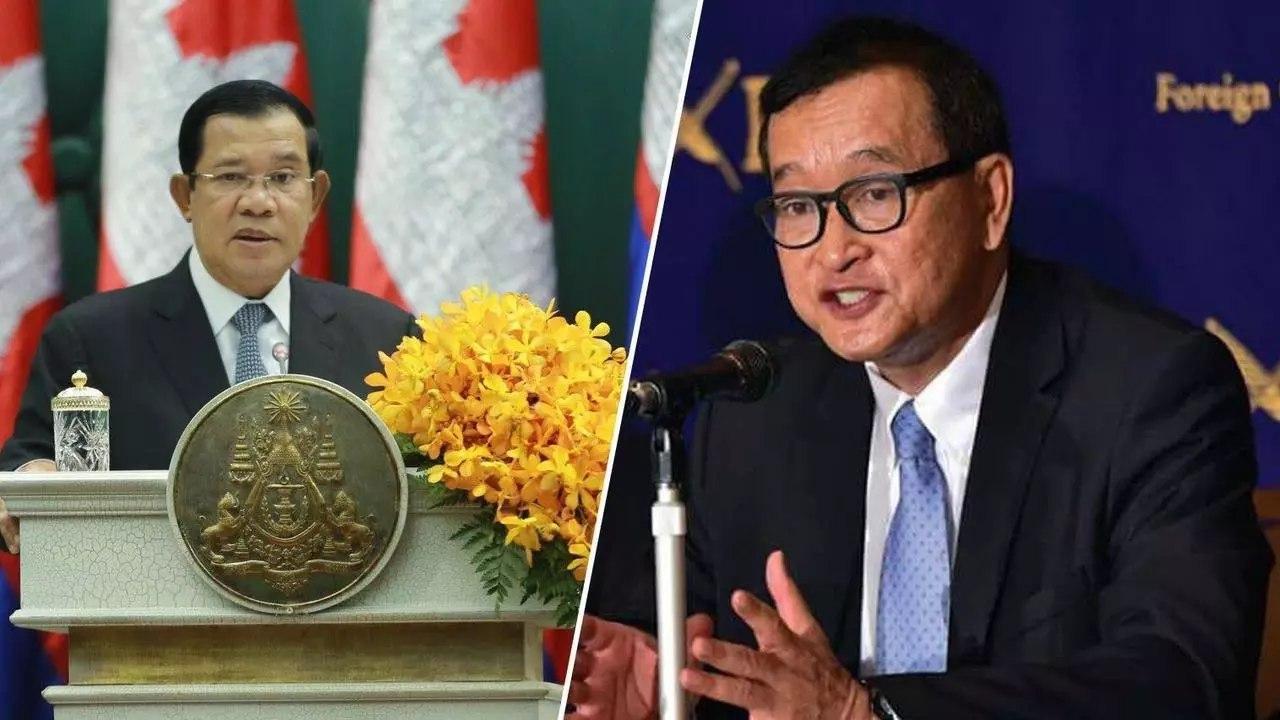 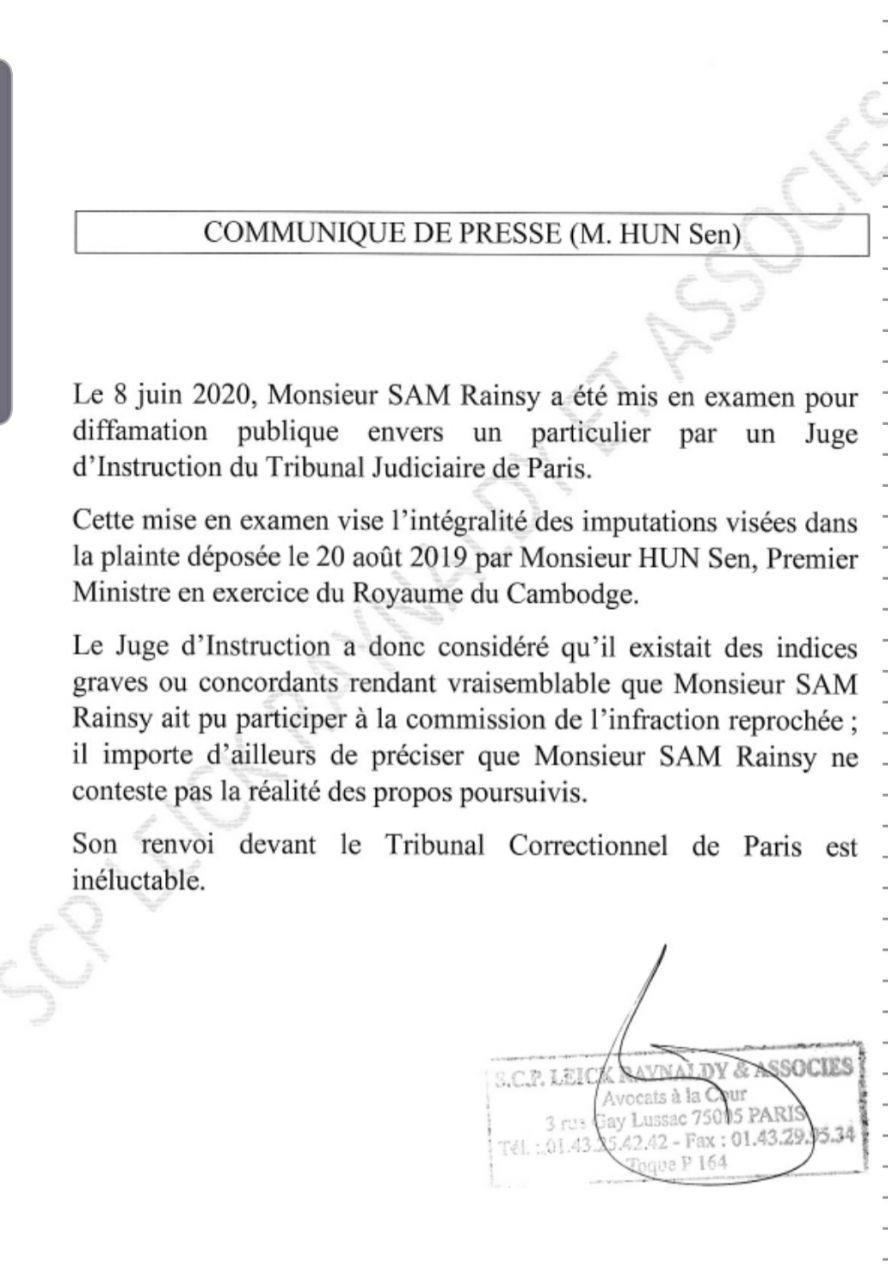