It is worth noting that Rong Chhun was caught red-handed for incitement on Friday evening. 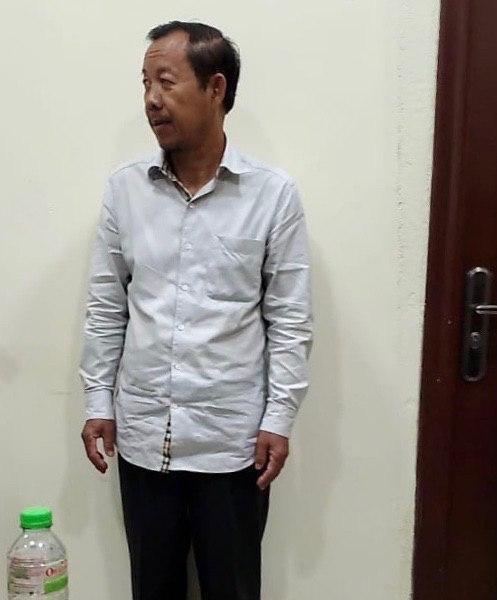