Phnom Penh (FN), Aug. 4 – A Cambodian woman was among four people who died in a shooting that took place Monday night in a gambling venue in Bangkok, Thailand, according to Foreign Affairs Ministry Spokesperson Koy Kuong.

“Among the dead was a Cambodian woman identified as Mao Sreypov, 29, a native of Banteay Meanchey province’s Poipet commune,” said Koy Kuong.

He added that the embassy is currently working with Thai authorities for an investigation to determine the cause of the shooting.

The embassy already made contact with the victim’s relatives in Cambodia.

According to Thai news, at 22:00 on August 3, 2020, there was a shooting incident in a Rama 3 Commercial Building, Soi 66, Nonthaburi Province.
=FRESH NEWS 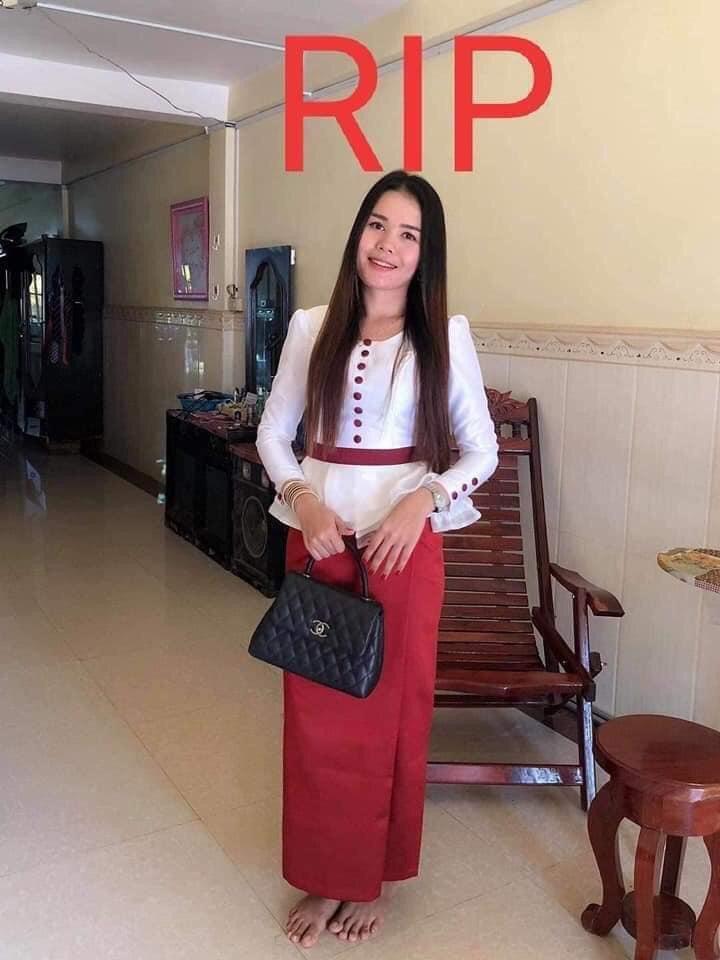