The World Is Going to Collapse If the US Eliminates Famous Chinese Apps from App Store and Play Store: Cambodian Analyst

Phnom Penh (FN), Aug. 28 – Director General of International Relations Institute of Cambodia Kin Phea said the world is going to collapse if, in the worst-case scenario, the US-China trade war has led to the elimination of all the famous Chinese apps from App Store and Play Store.

Kin Phea answered the press question in a roundtable discussion on “How has Cambodia prepared itself for today and tomorrow?” held at the Royal Academy of Cambodia (RAC) on 28 August 2020.

In response to Fresh News’ question on “What will happen if the US closes all the major apps of China like TikTok, WeChat, Alibaba from Apple’s App Store and Google’s Play Store? How should Cambodia be prepared for this serious issue?” Kin Phea said if the US really does so, it could lead to the “world collapse”.

“If the US really bans all Chinese apps, global economy will collapse. Our world’s economy hugely depends on international trade, particularly by digital means. By doing so, the US will go against global trend in which all countries are working so hard to promote digitisation and fourth industrial revolution,” Kin Phea said.

“After all, the US and their allies would gain nothing from banning Chinese apps,” he added.

Kin Phea also warned that the unilateralism and protectionism in global competition are not conducive to the progress of the world economy. On the contrary, they would hinder global prosperity.

President Trump recently announced that he plans to ban Chinese-owned TikTok from the United States. First thing to do is to order Apple and Google to remove the app from their online stores, reported BBC. 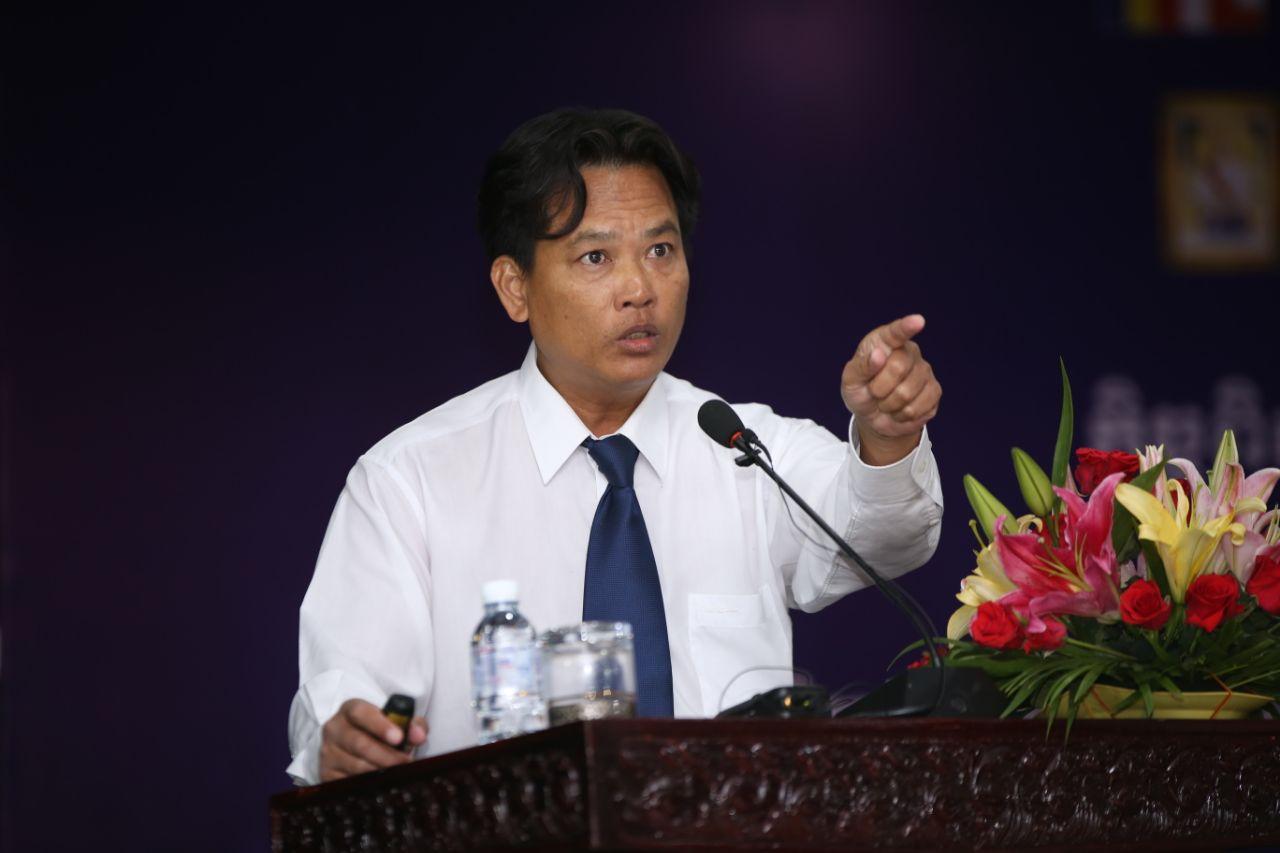 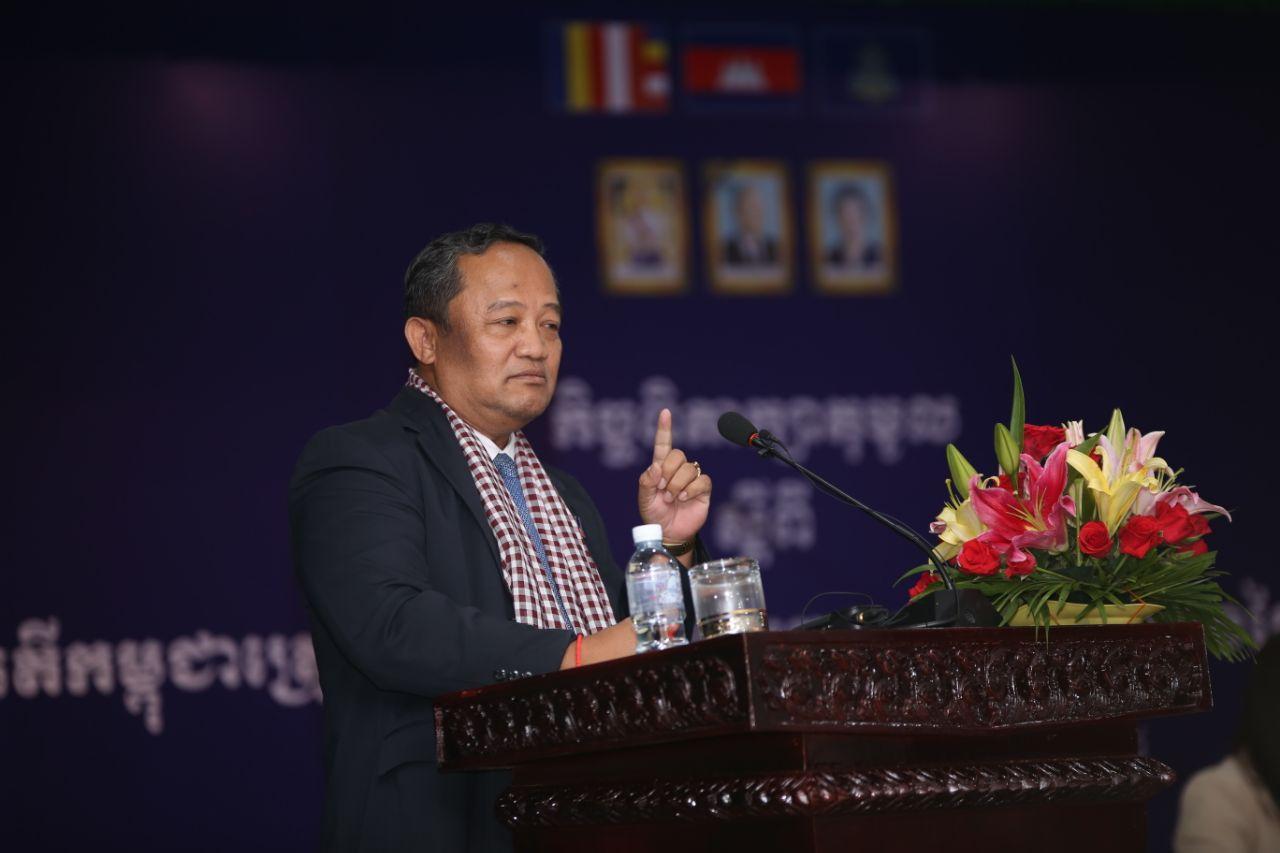 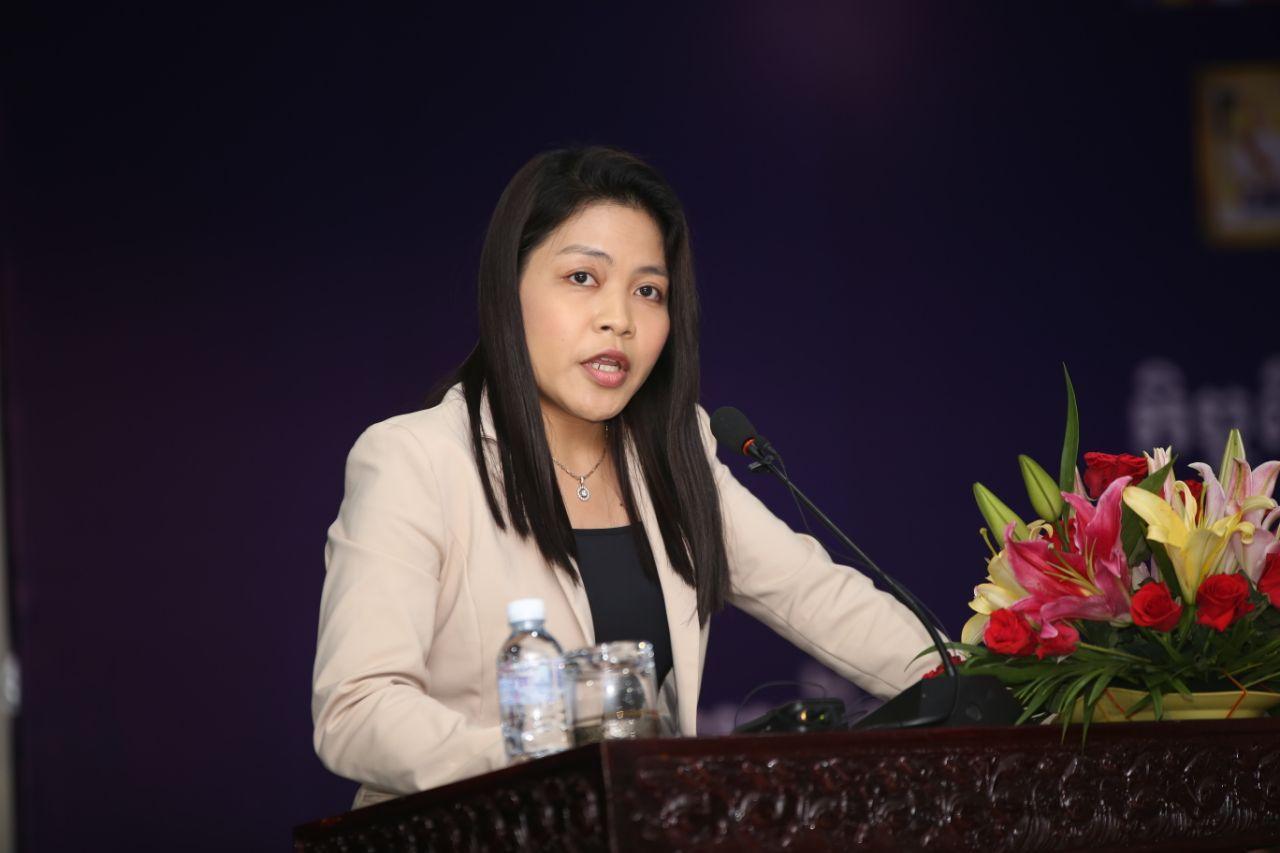 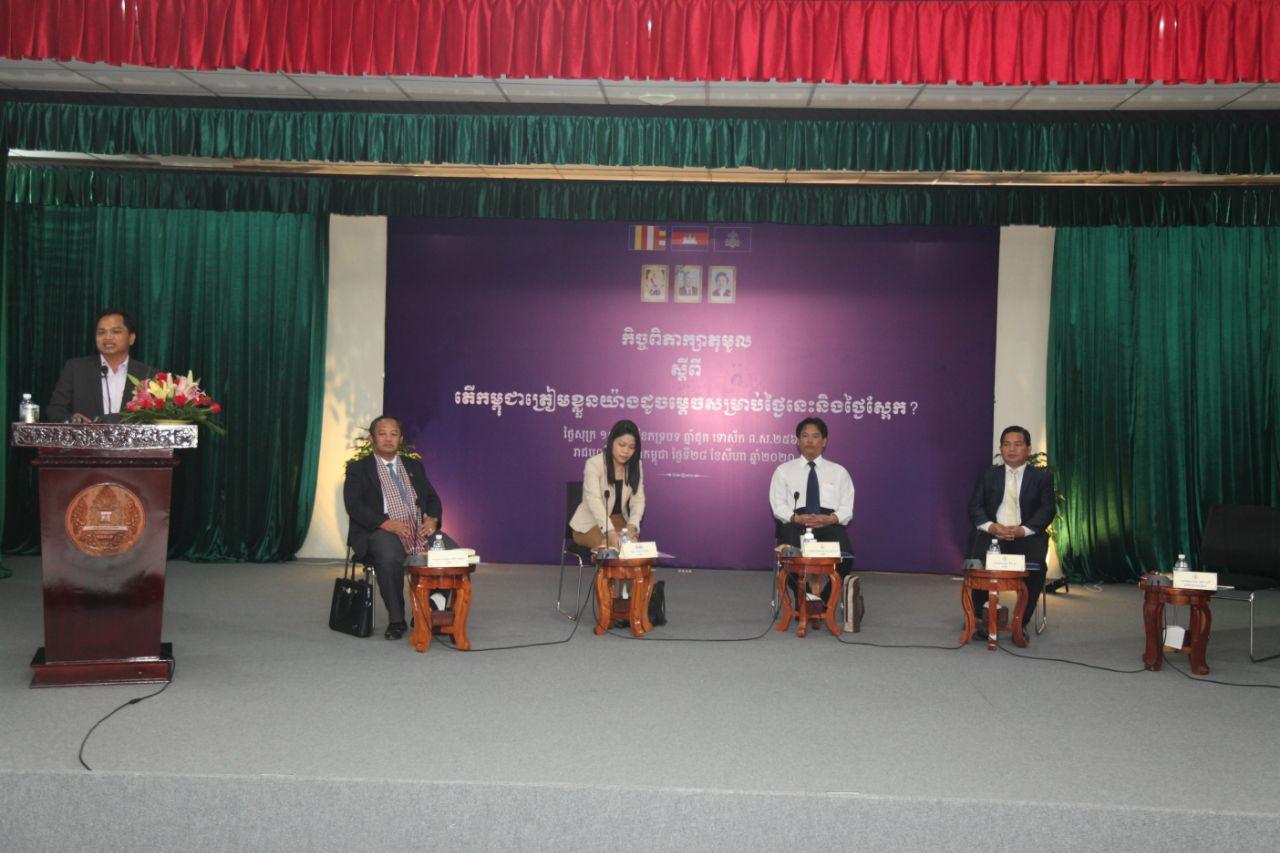 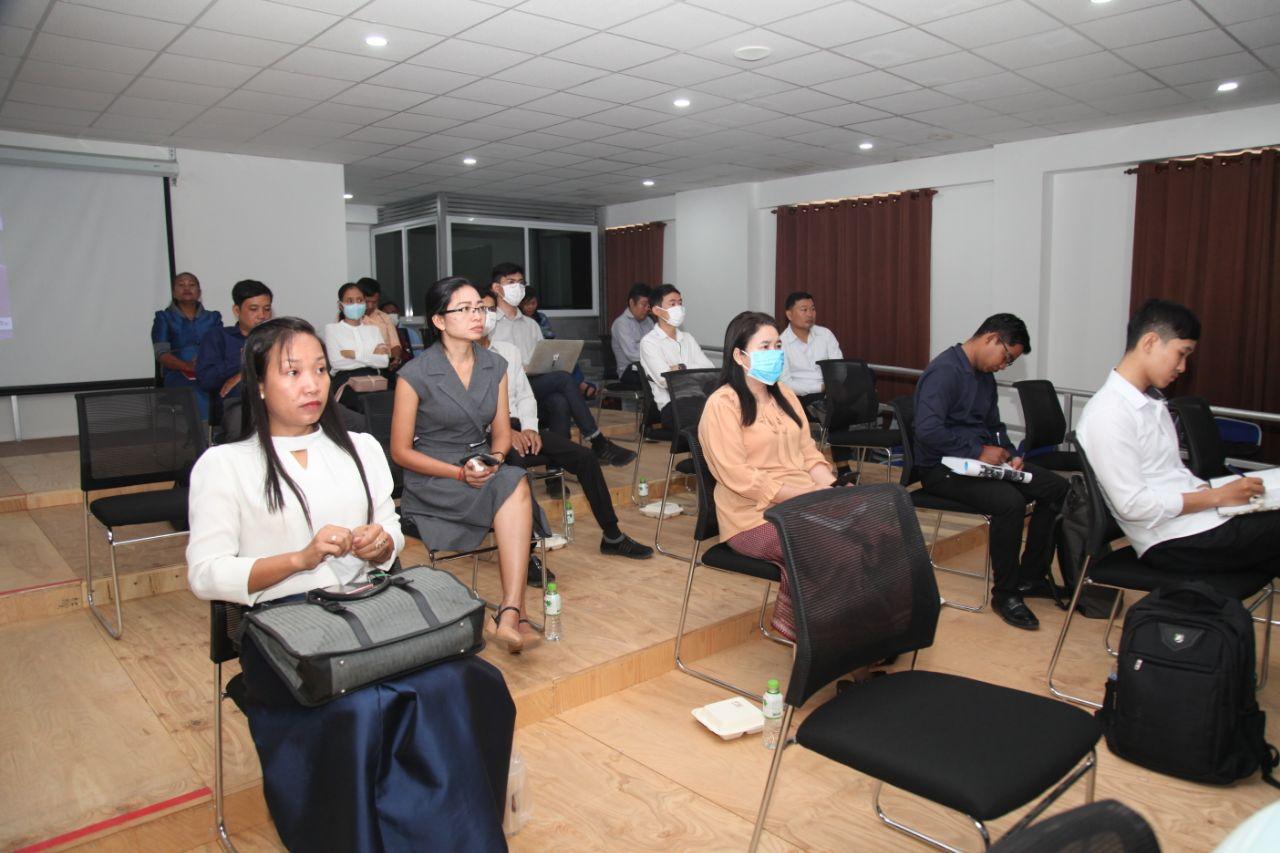 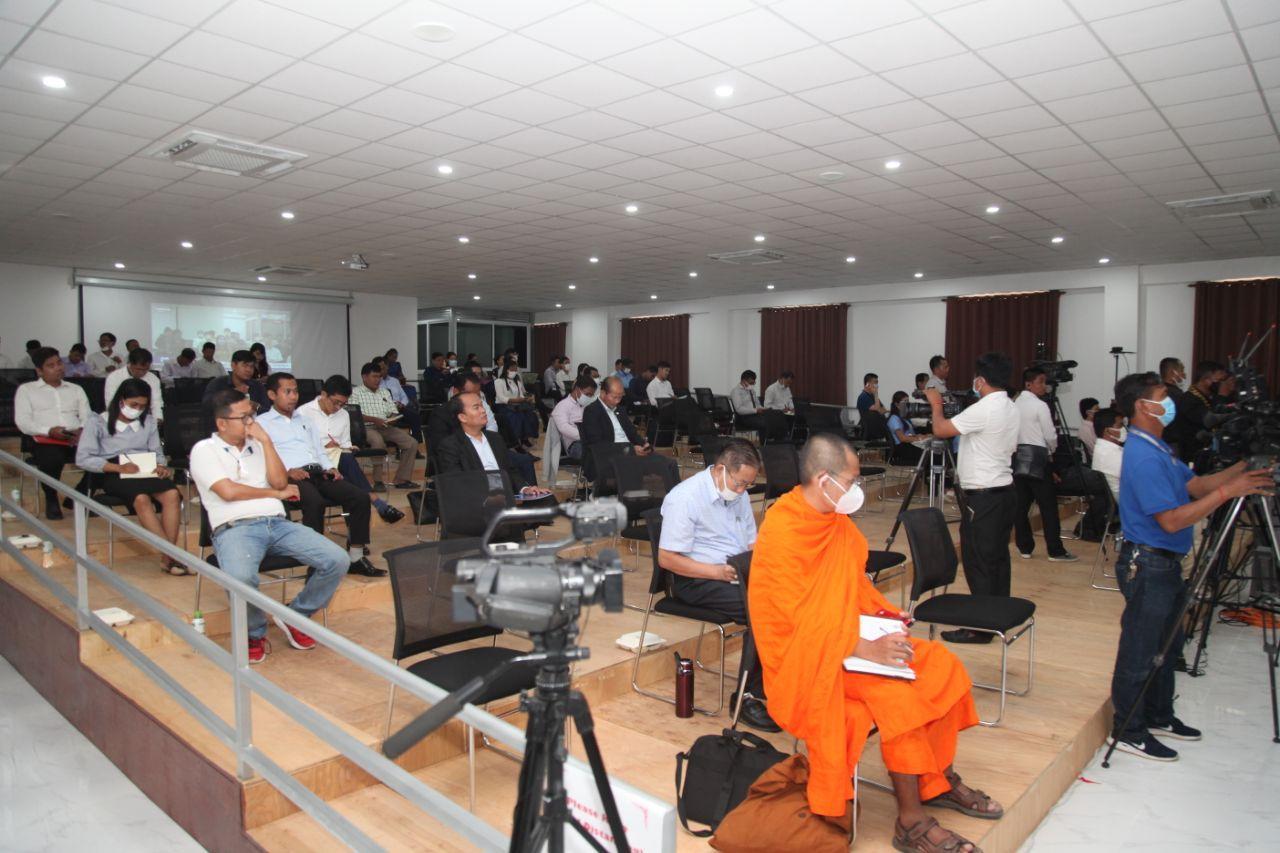 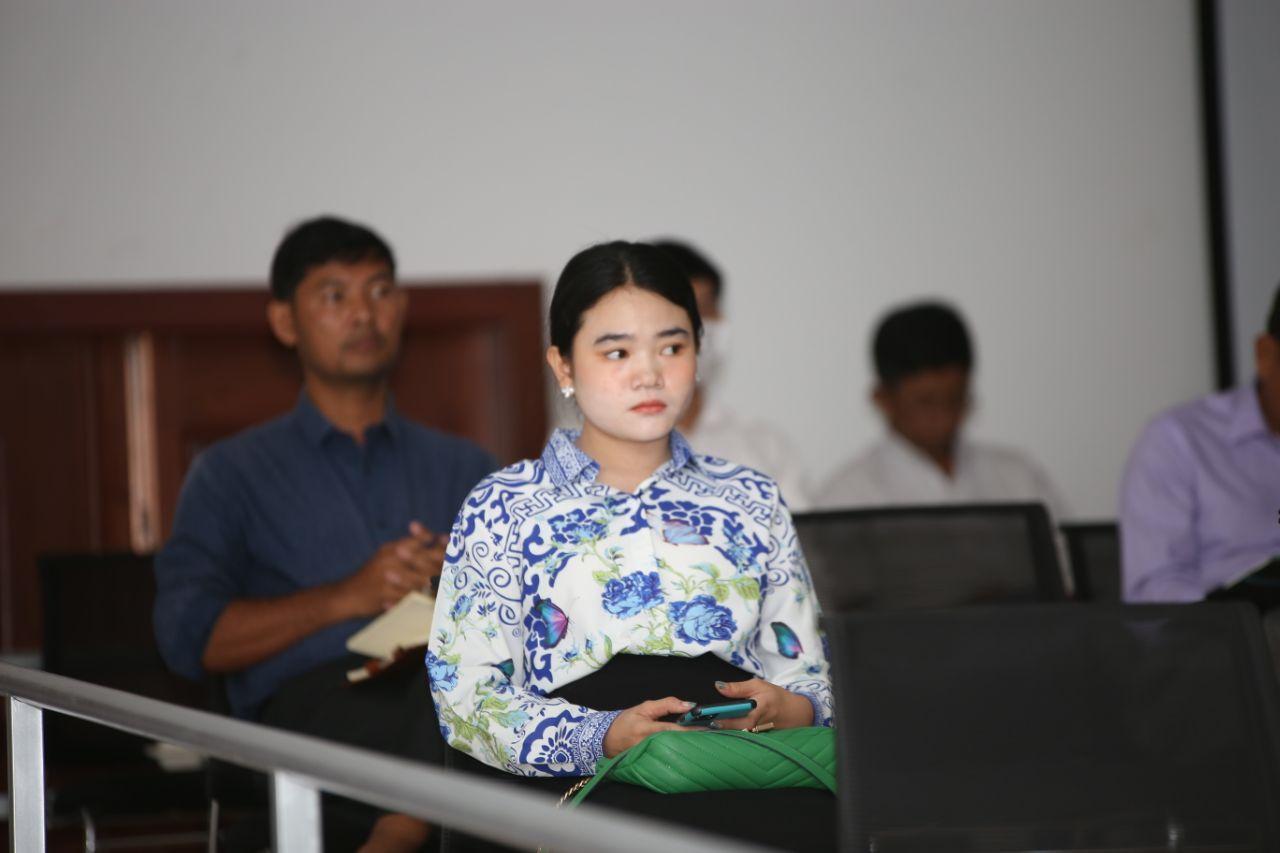 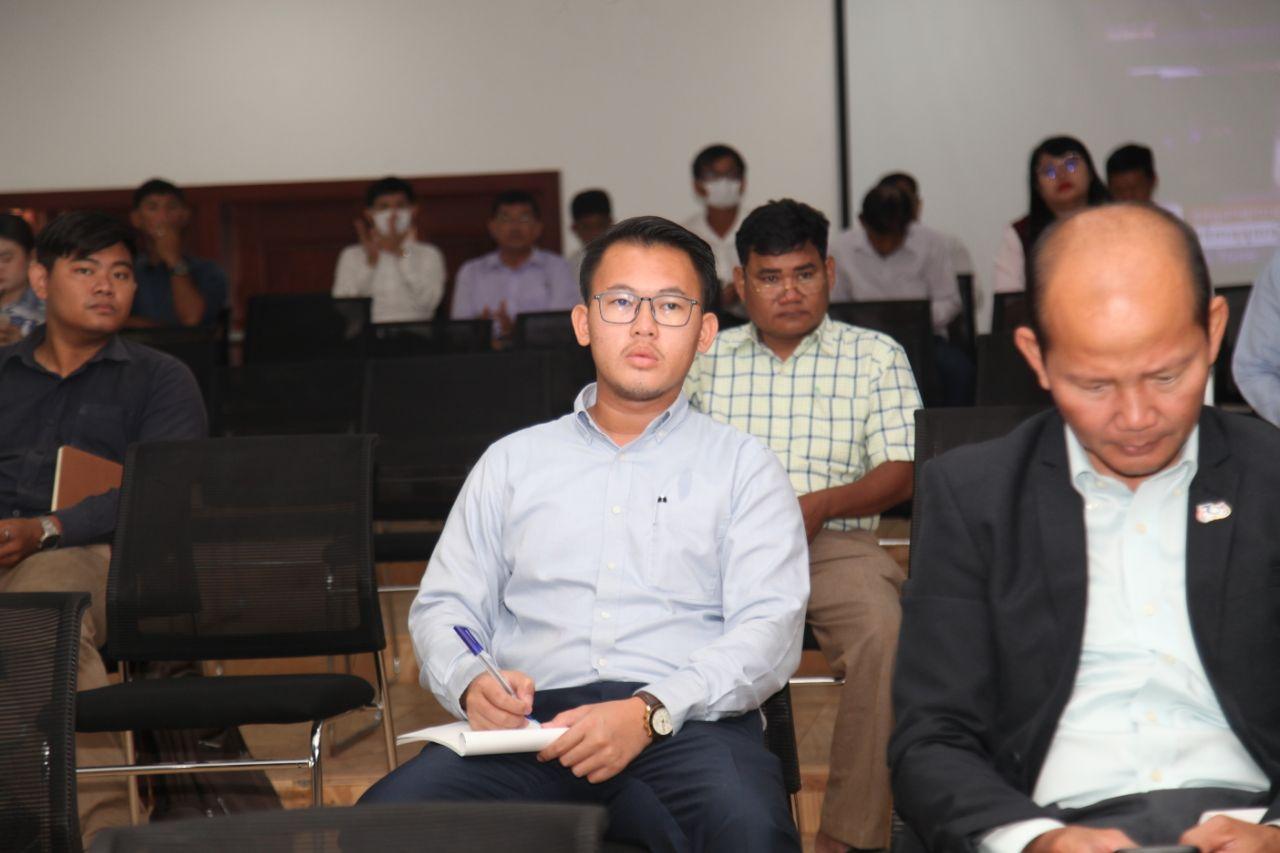 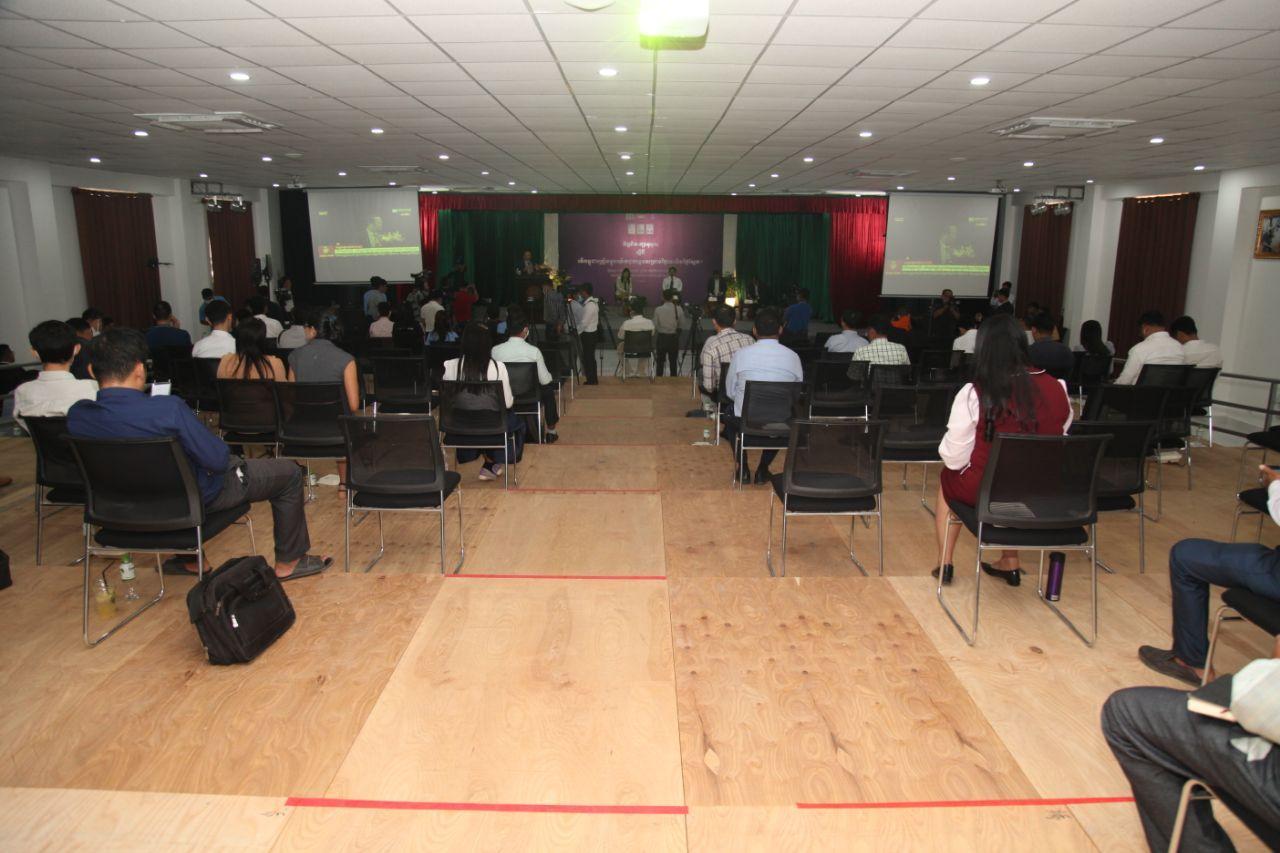