Attended by senior officials of the Ministry of Foreign Affairs, partners, sponsors and beneficiaries of the Street Art Fest++, the event featured the unveiling of a bilateral mural “Cambodia-Singapore: 55 and Beyond,” which was followed by a reception to recognise the buyers of the 11 murals painted during the Street Art Fest++.

“Their generous support helped to raise US$70,000 for the Cambodian Children’s Fund (CCF) and Cambodian Living Arts (CLA),” according to media release seen by Fresh News on Wednesday.

Ambassador Michael Tan said that he was pleased that despite the unprecedented challenges amidst COVID19, the commemorative Street Art Fest++ and the generosity of Cambodian and Singaporean businesses had helped to raise US$70,000 for CCF and CLA.

Ambassador Tan continued that the “Cambodia-Singapore: 55 and Beyond” mural and its installation outside the Singapore Embassy along Norodom Boulevard is a meaningful symbol and reminder that Cambodia was one of the first countries to recognize Singapore’s independence, a longstanding relationship which dated back to the friendship between the late-King Father Norodom Sihanouk and Singapore’s founding Prime Minister Lee Kuan Yew.

Deputy Prime Minister Prak Sokhonn said that relations between Cambodia and Singapore have been nurtured and deepened, thanks to exchanges and cooperation in trade, tourism, culture and people-to-people contacts.

“Trade this year continued to grow, reaching nearly USD 2 billion as of June 2020 despite the COVID19 pandemic,” Sokhonn stated, adding that “The commemorative celebration reflected the robust and longstanding relations and multifaceted cooperation between both countries over the last 55 years.”
=FRESH NEWS 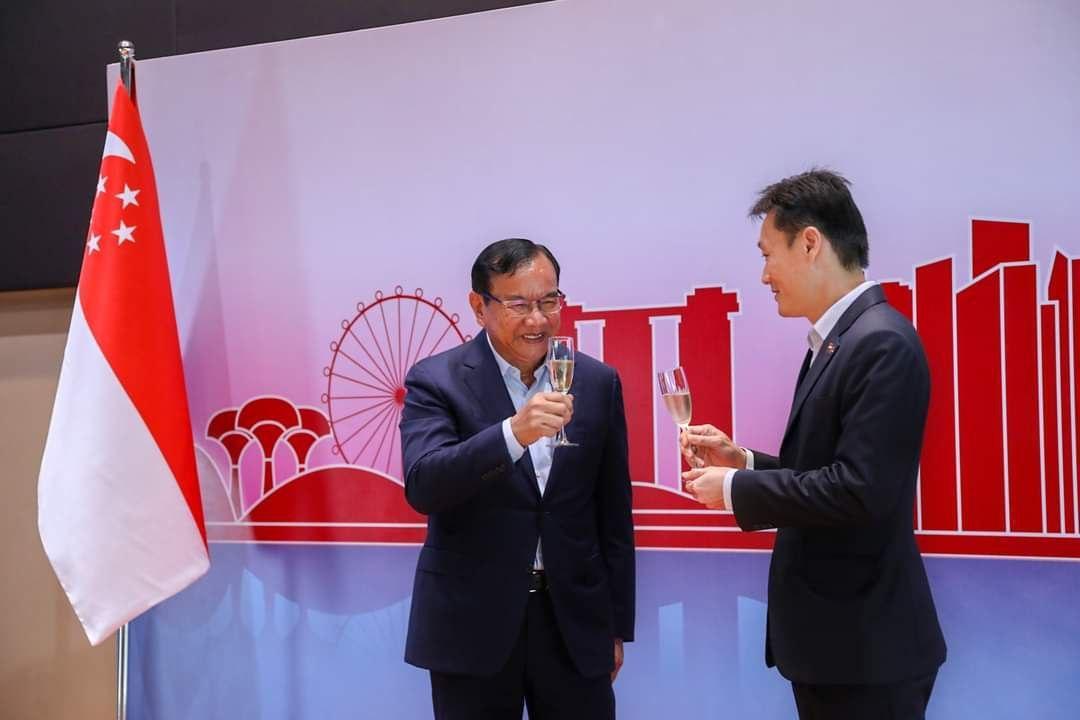 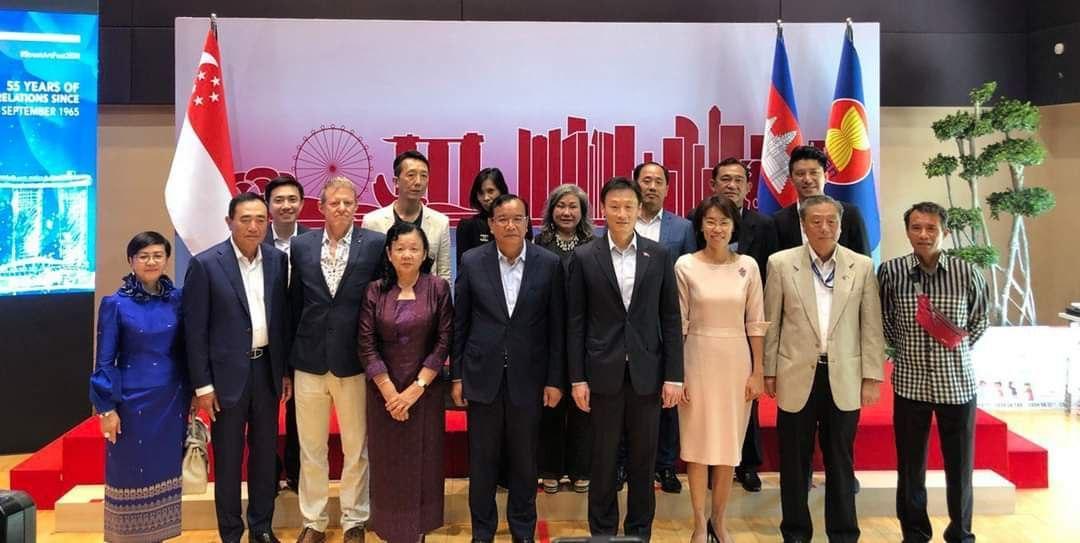 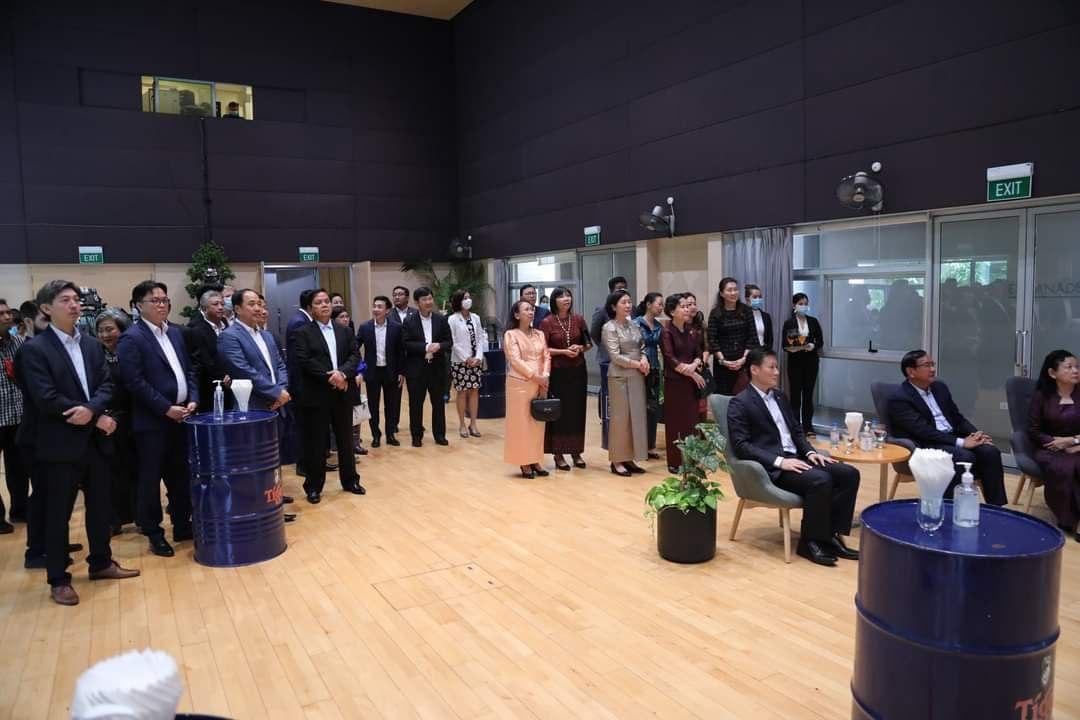