The visit is part of the Clearing for Result IV Project – the latest mine-clearing phase, aimed at clearing all mines by 2025 at the prioritised mine-impacted villages in the provinces of Battambang, Bantaey Meachey and Pailin.

Pailin is one of the provinces with high number of mine victims in Cambodia. As of June 2020, Pailin was recorded with 2,425 victims, an equivalent to 2 percent of all accidents nationwide.

By July 2020, some 2,046 square kilometers of landmine and explosive remnants of war (ERW) contaminated land have been cleared for productive use by the affected communities and for development; more than 1 million anti-personnel landmines, 25,000 anti-tank mines, and 2.8 million items ERW, including cluster munitions in Cambodia were removed and destroyed, according to UNDP’s report.

With international support, the Kingdom will become mine-free after clearing some additional 2,077 square kilometers of landmine and ERW contaminated land.
=FRESH NEWS 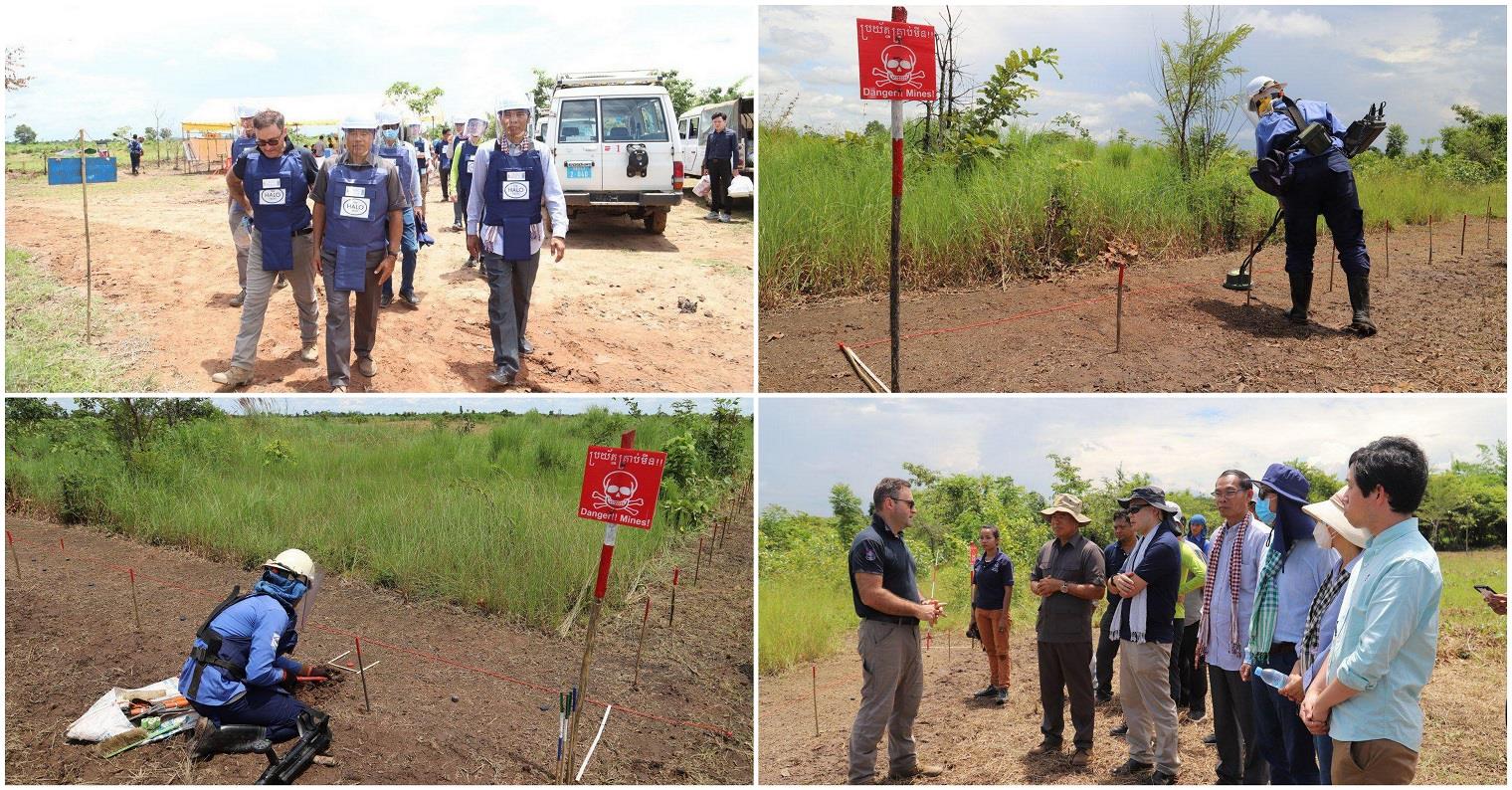 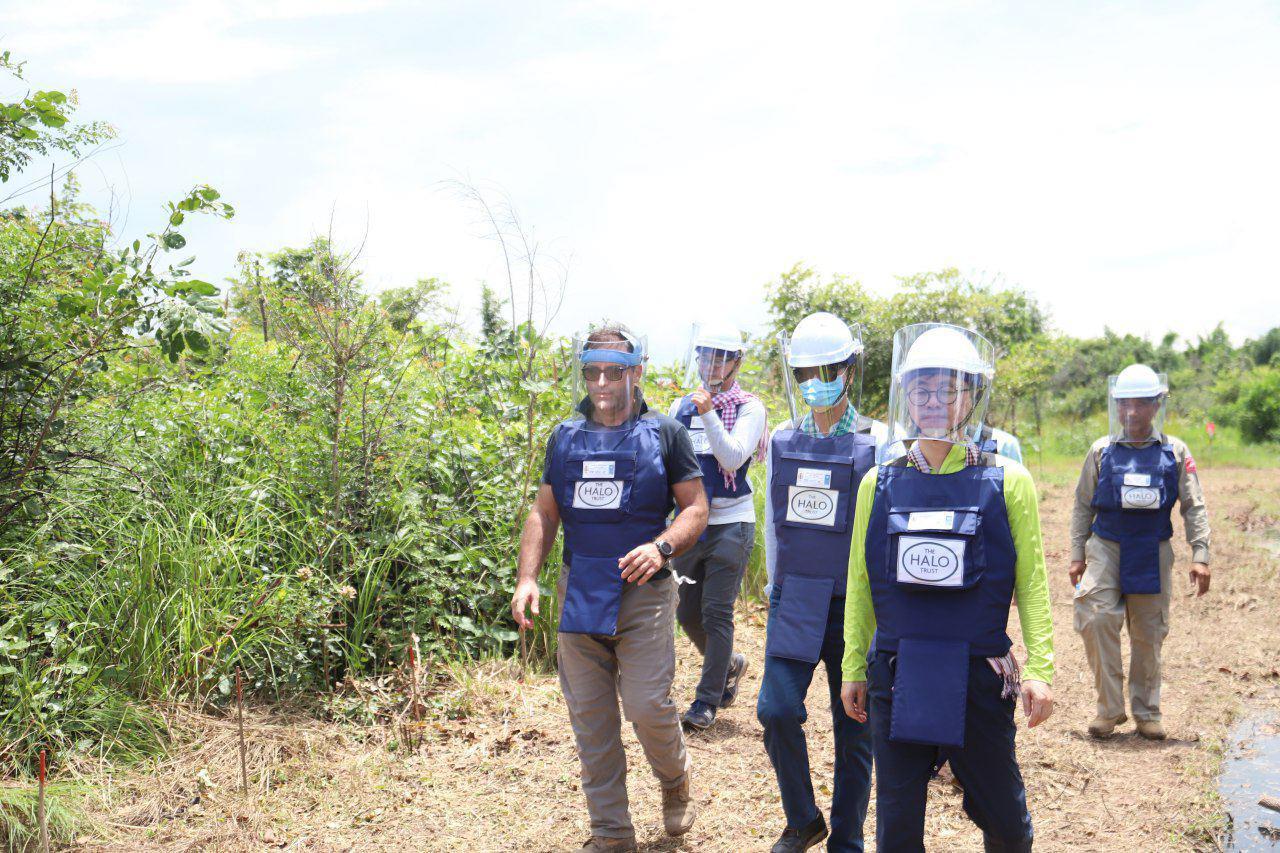 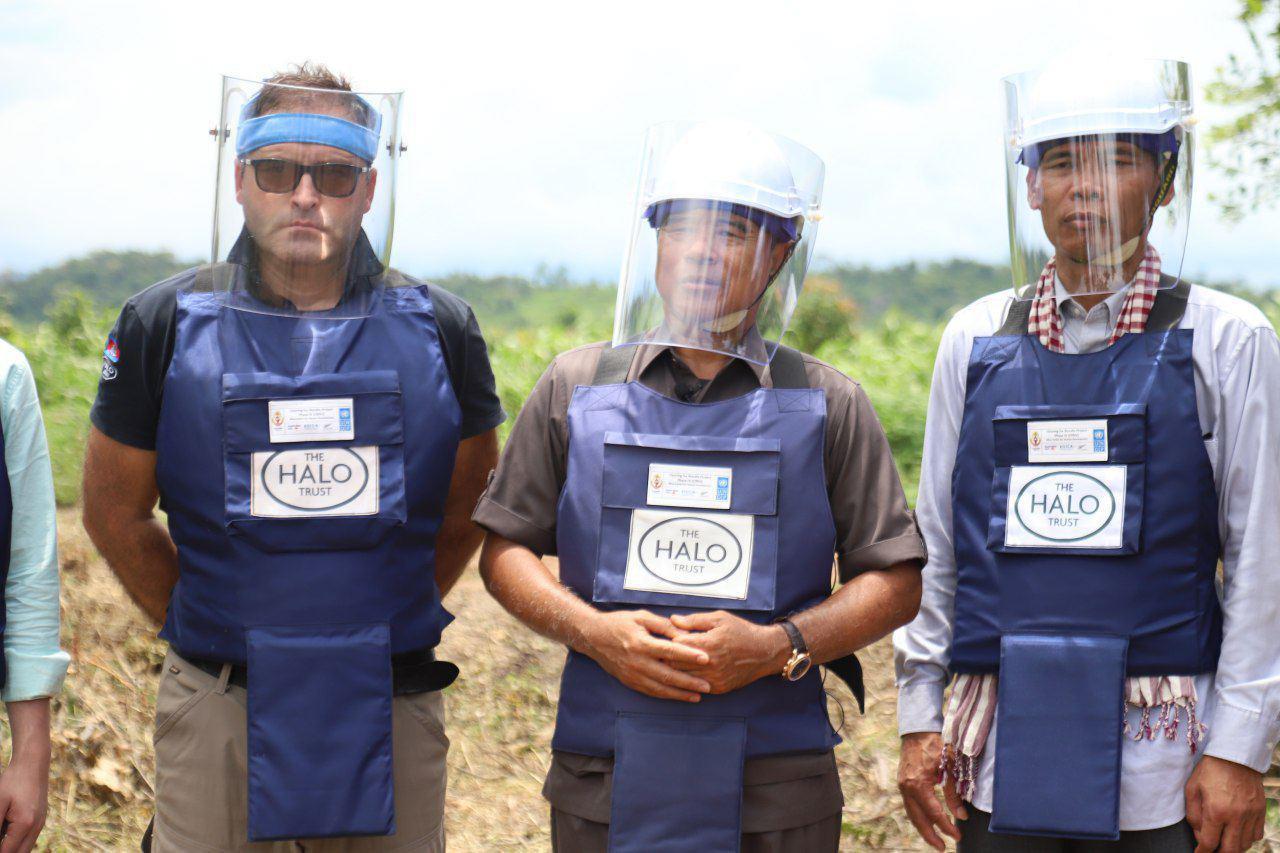 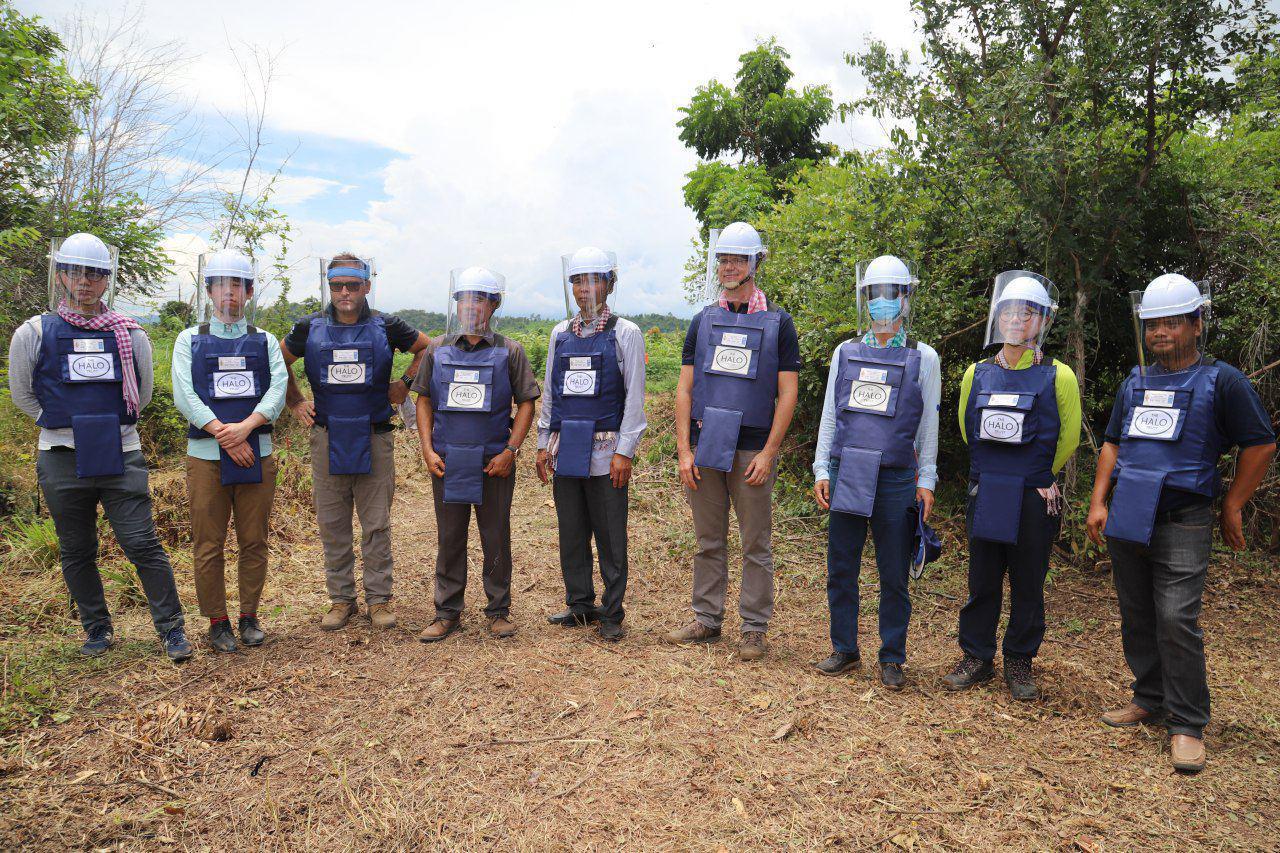 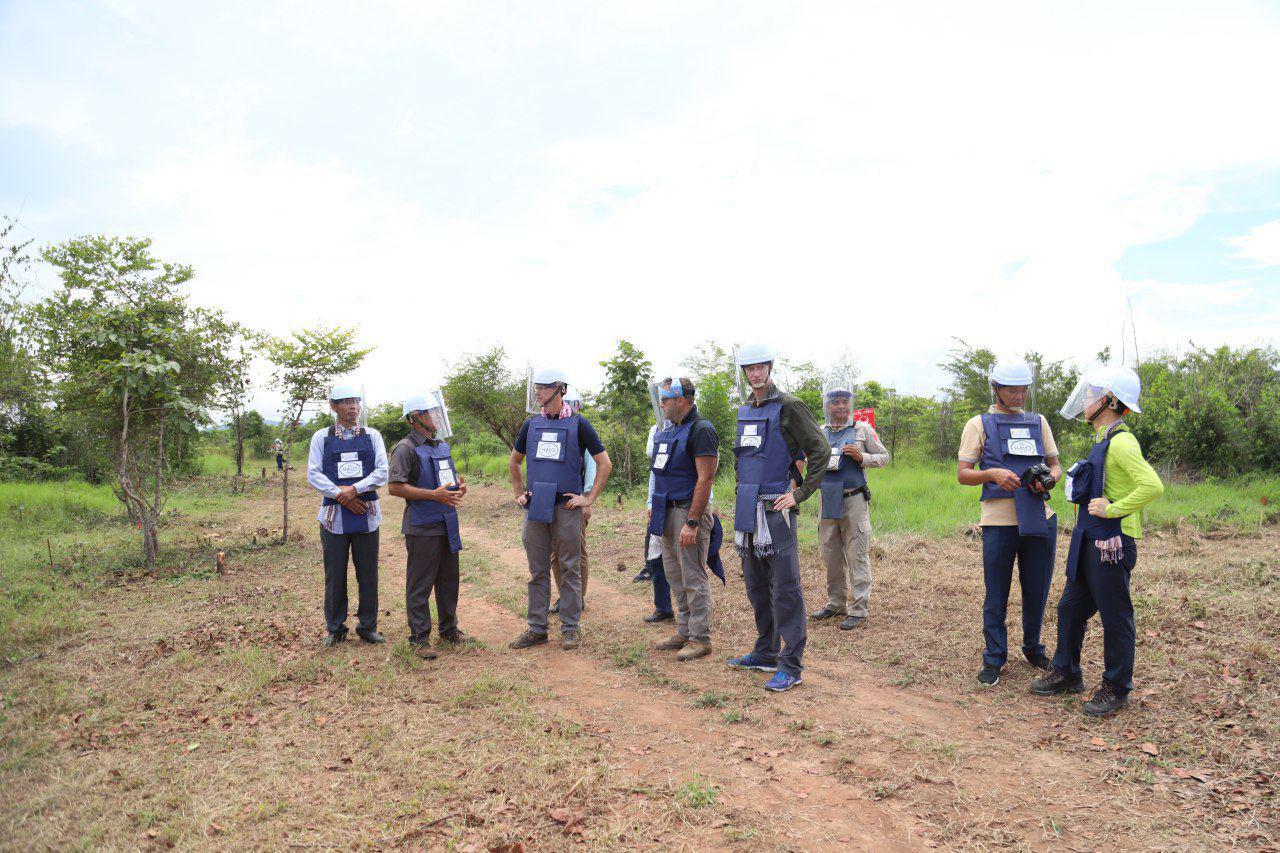 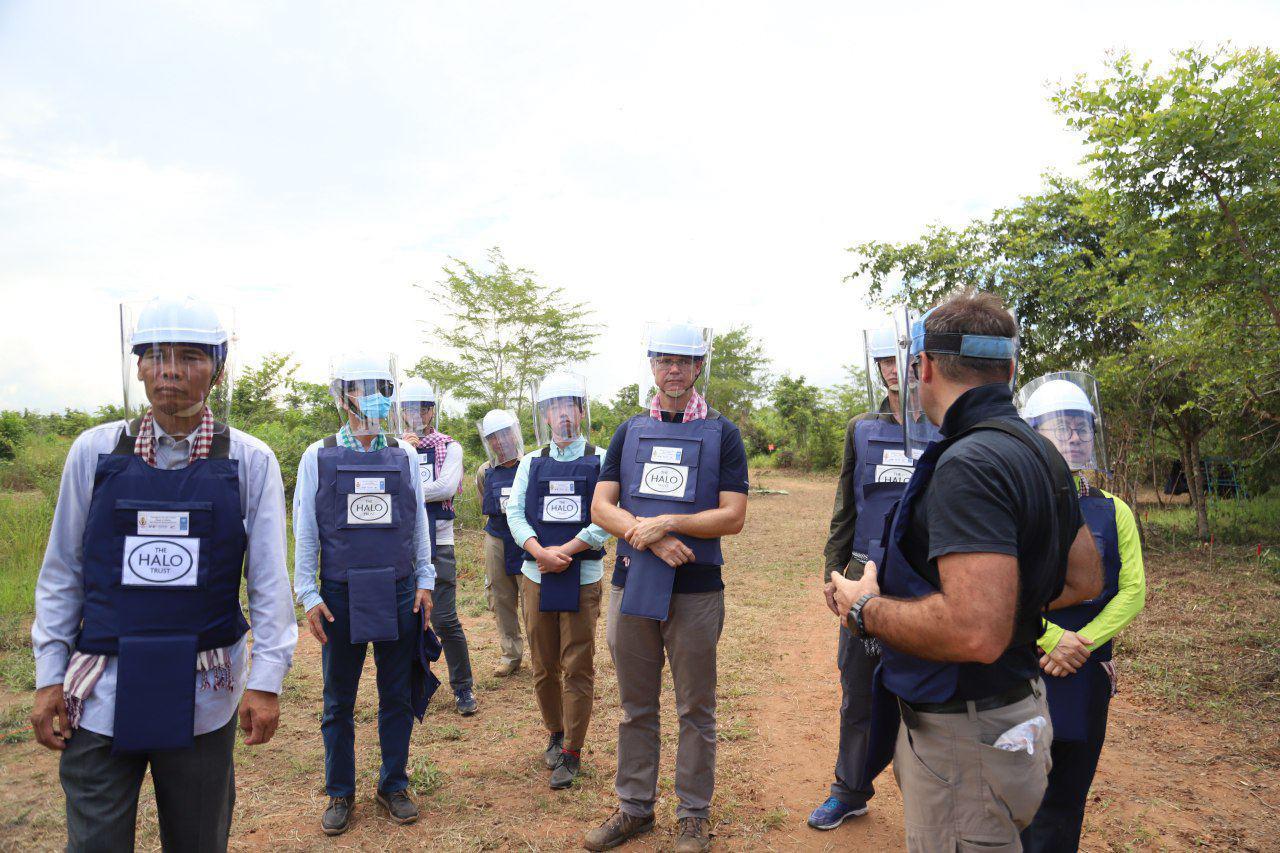 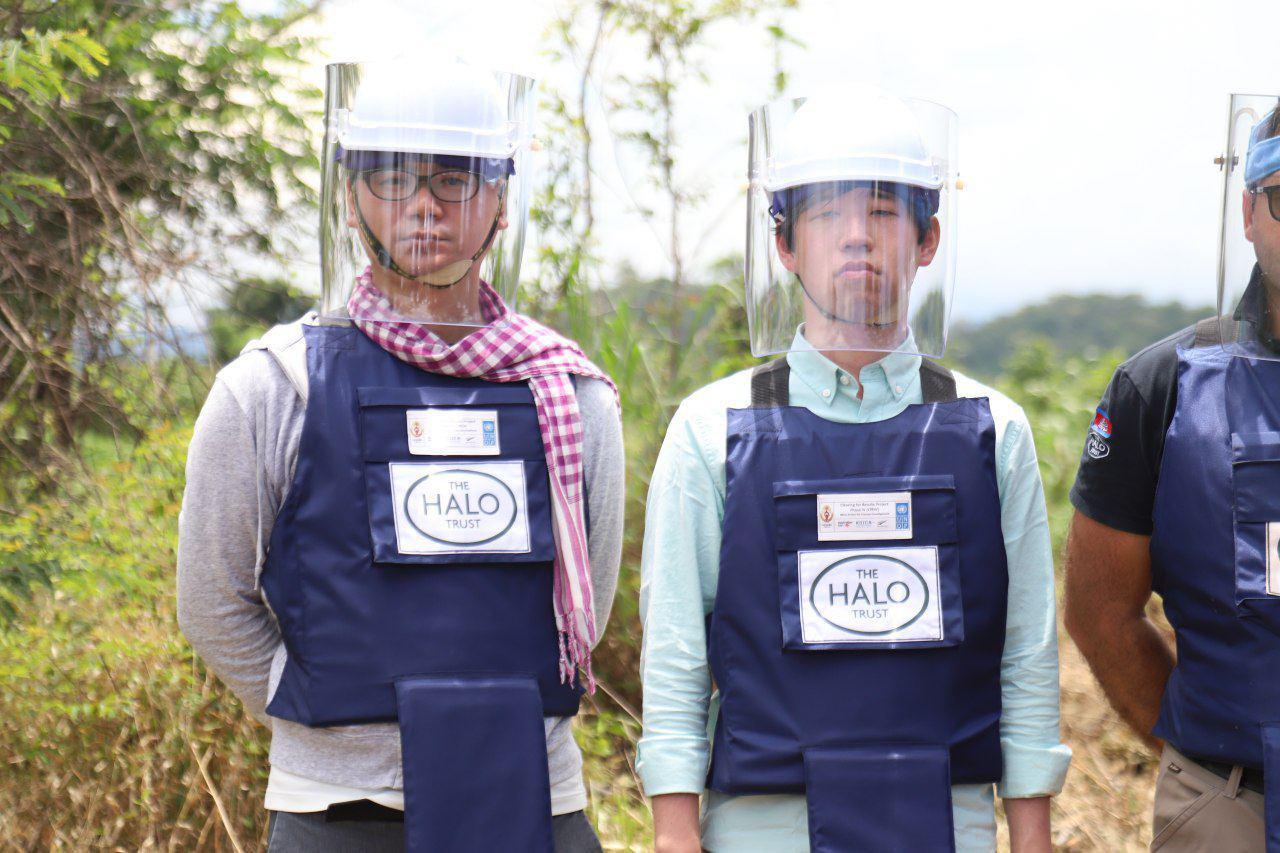 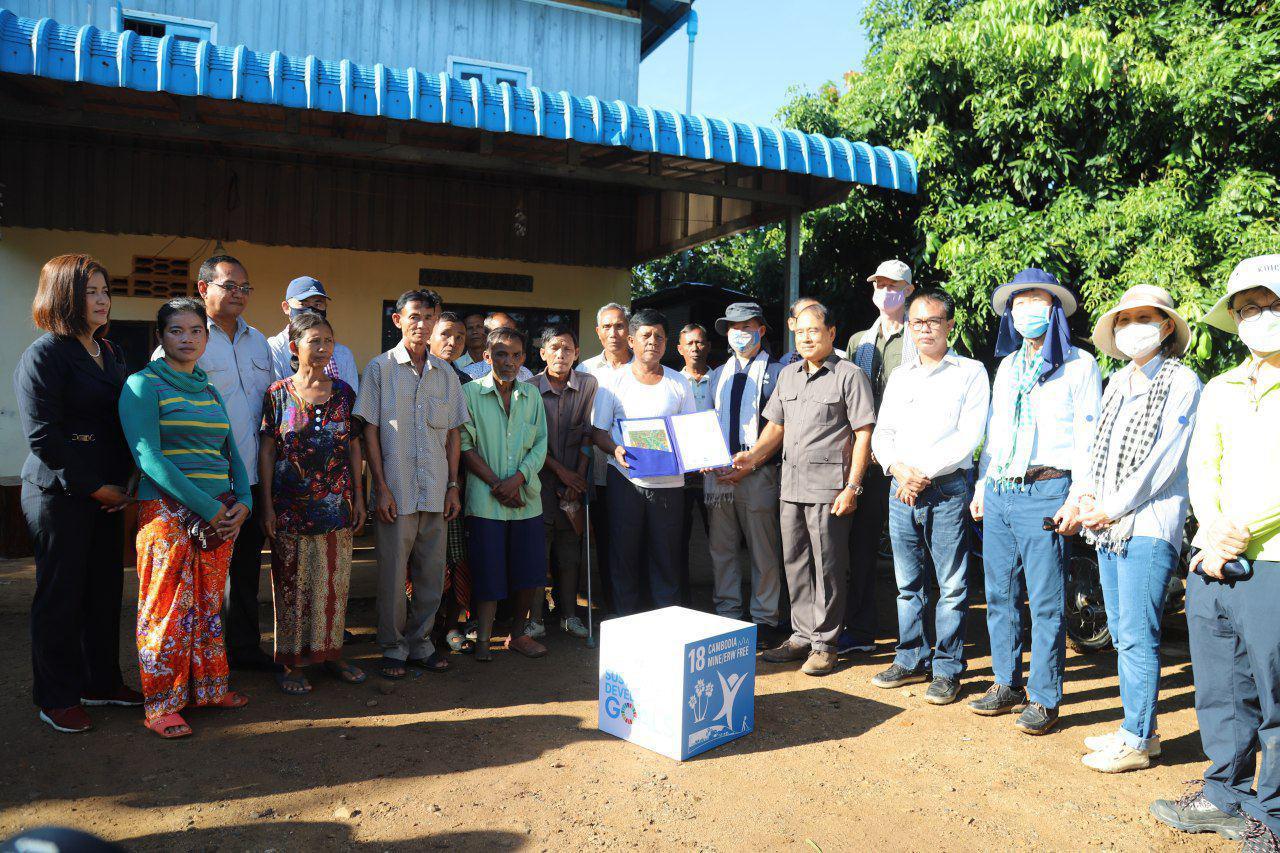 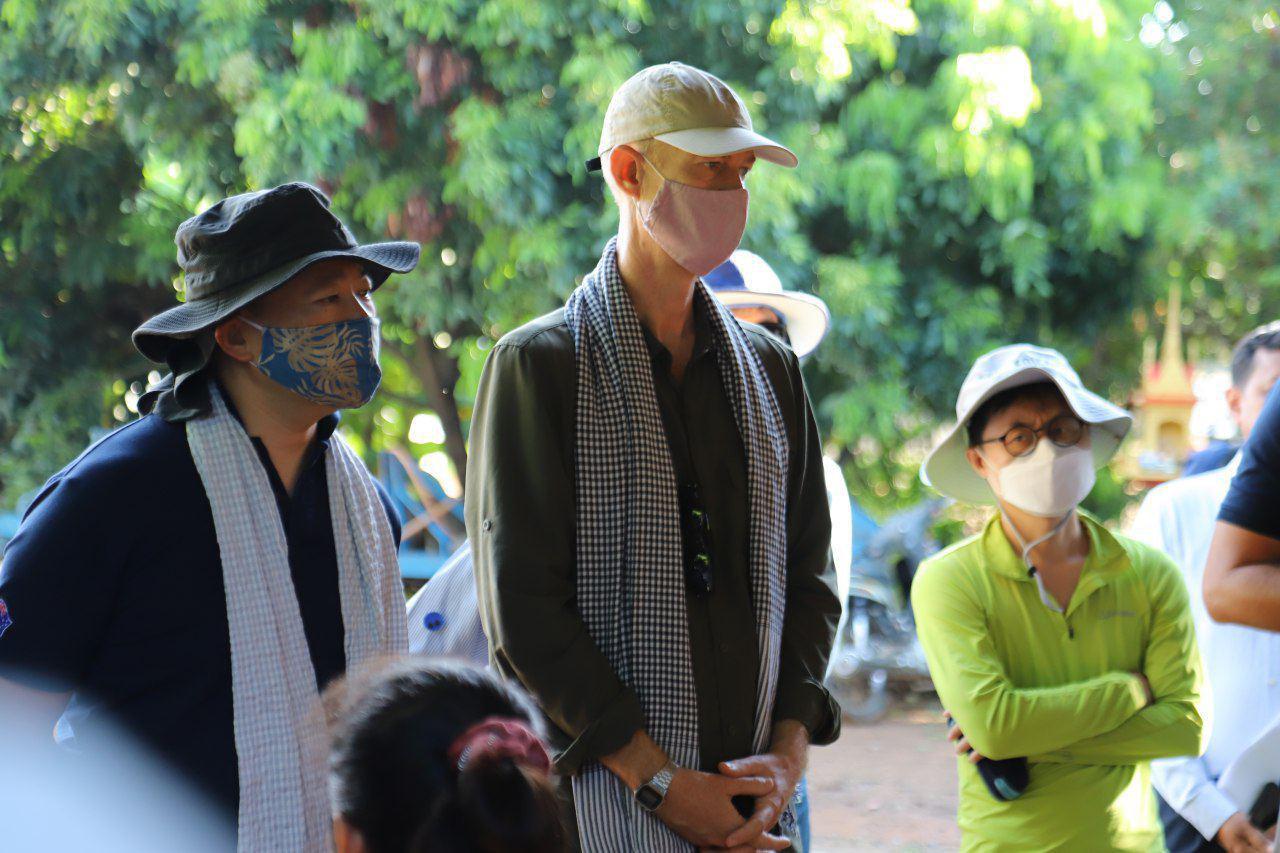 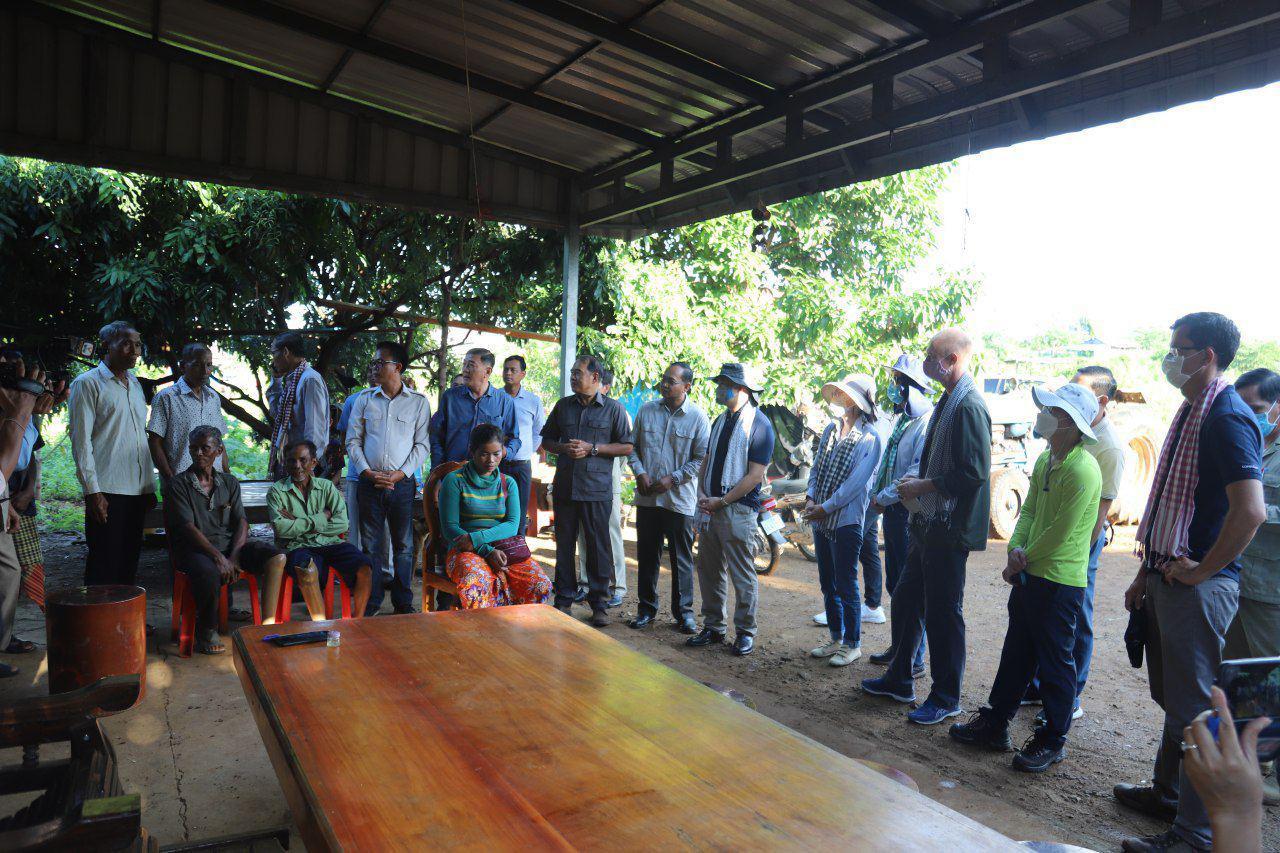 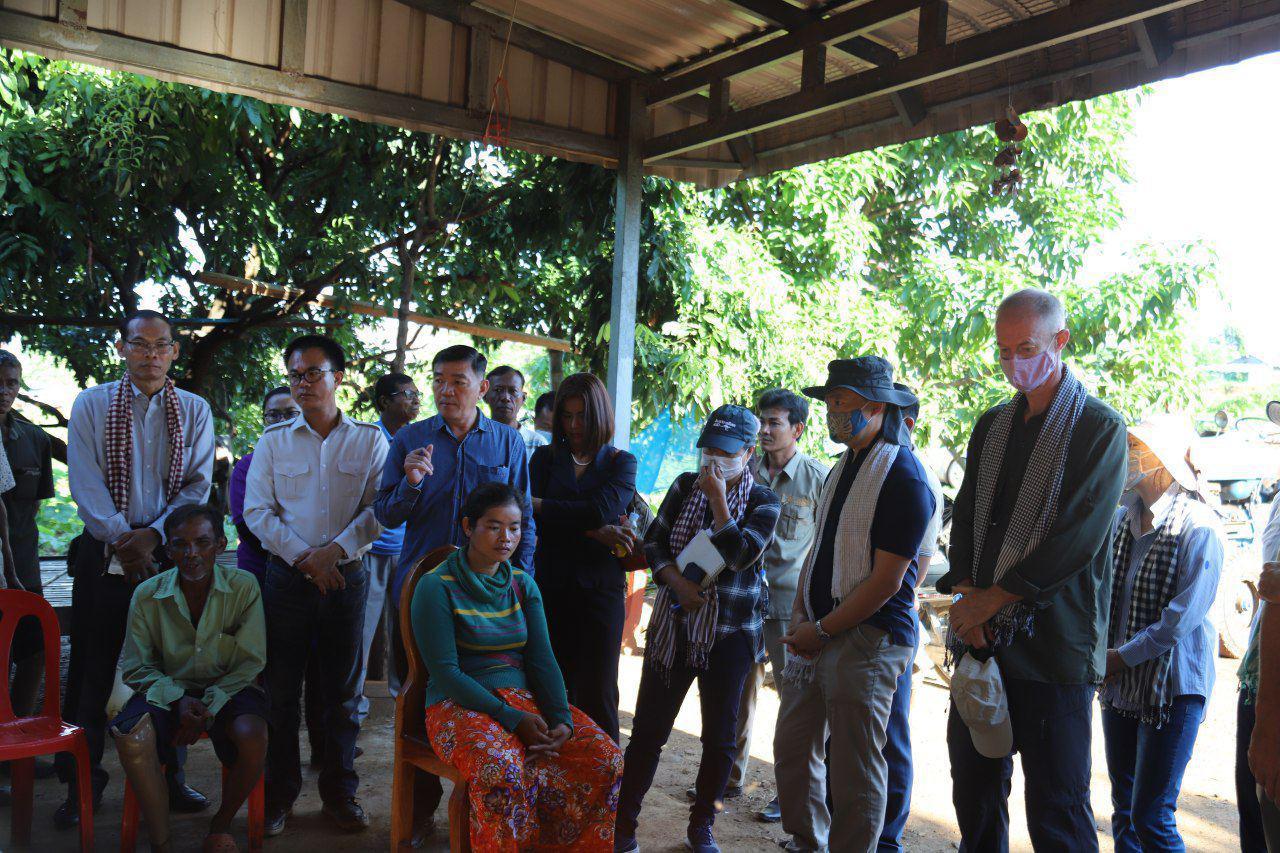 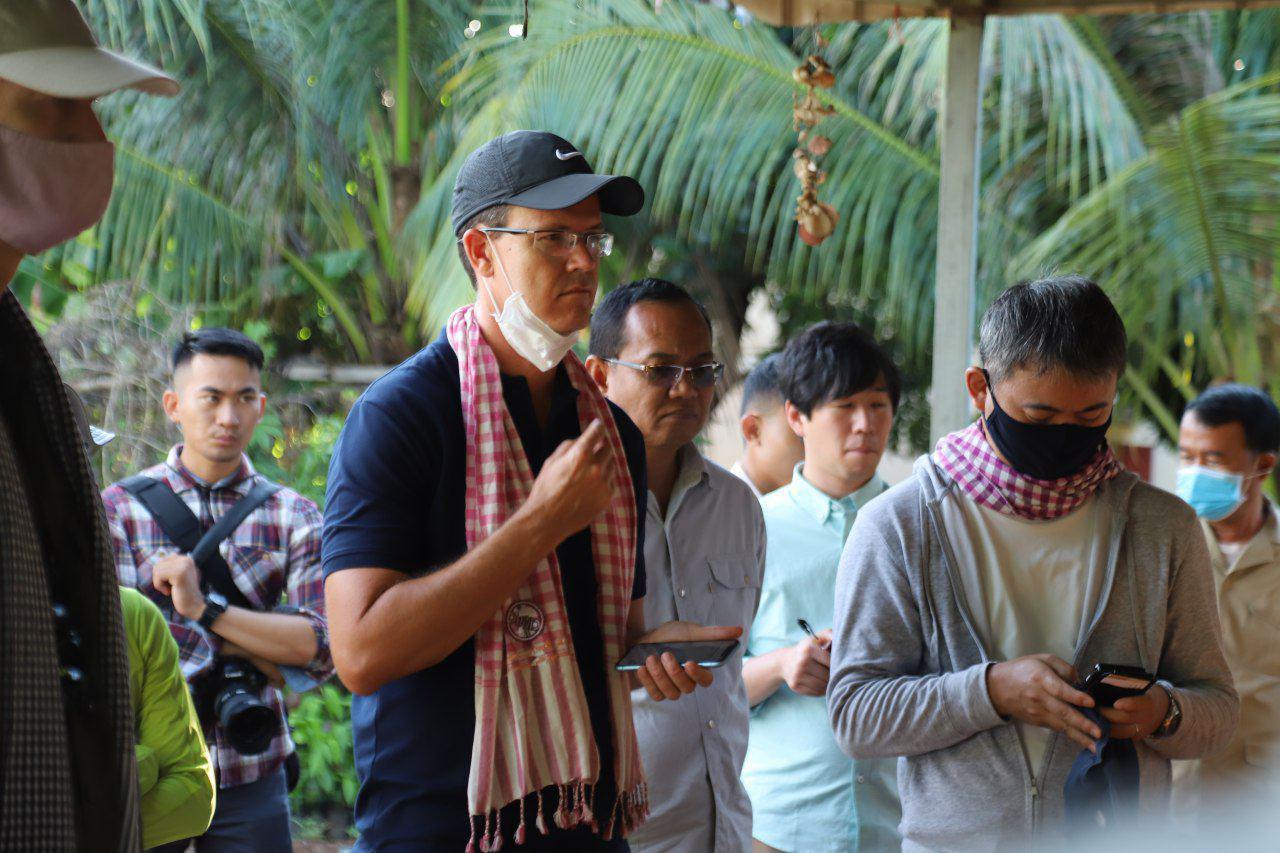 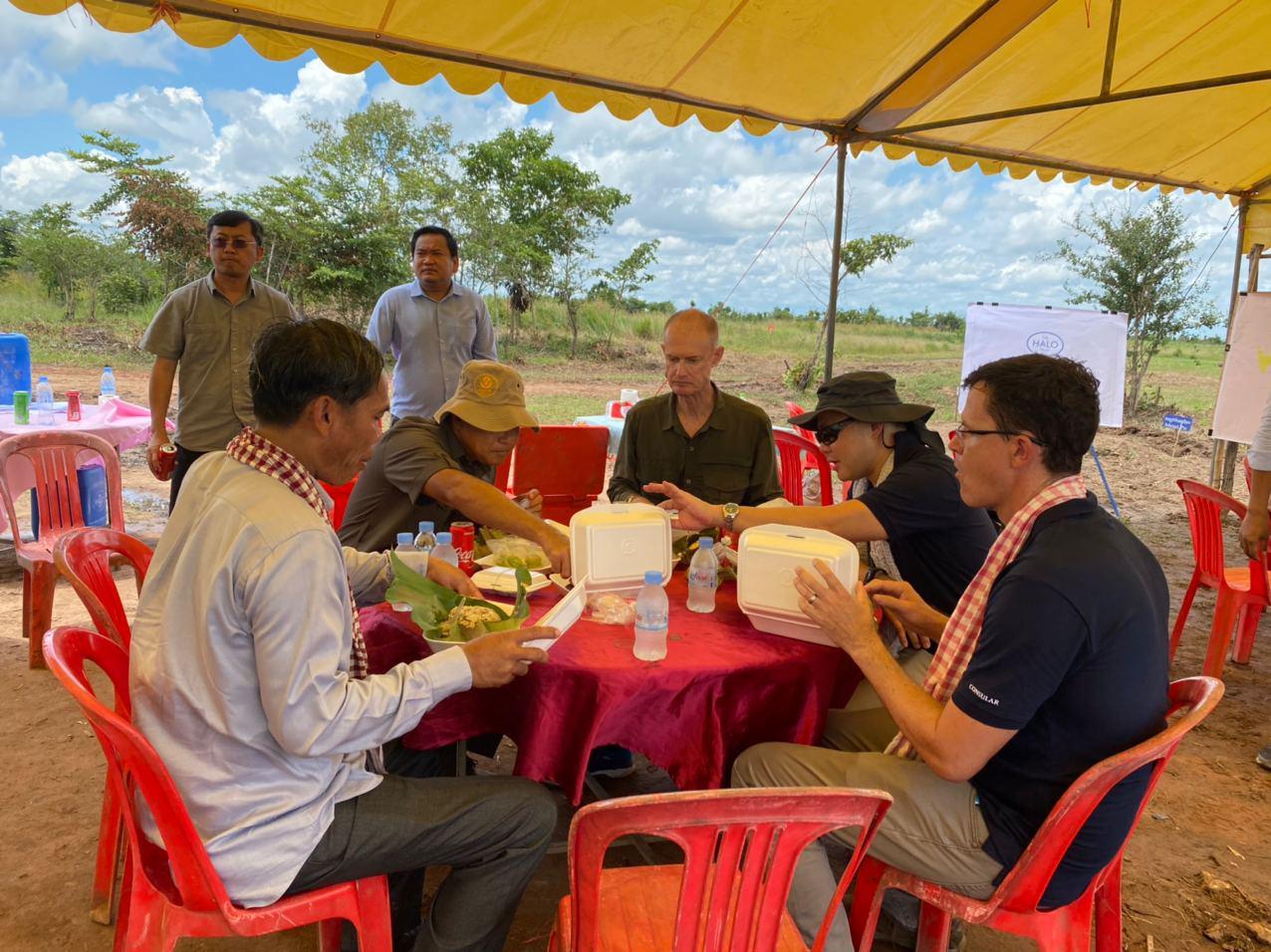 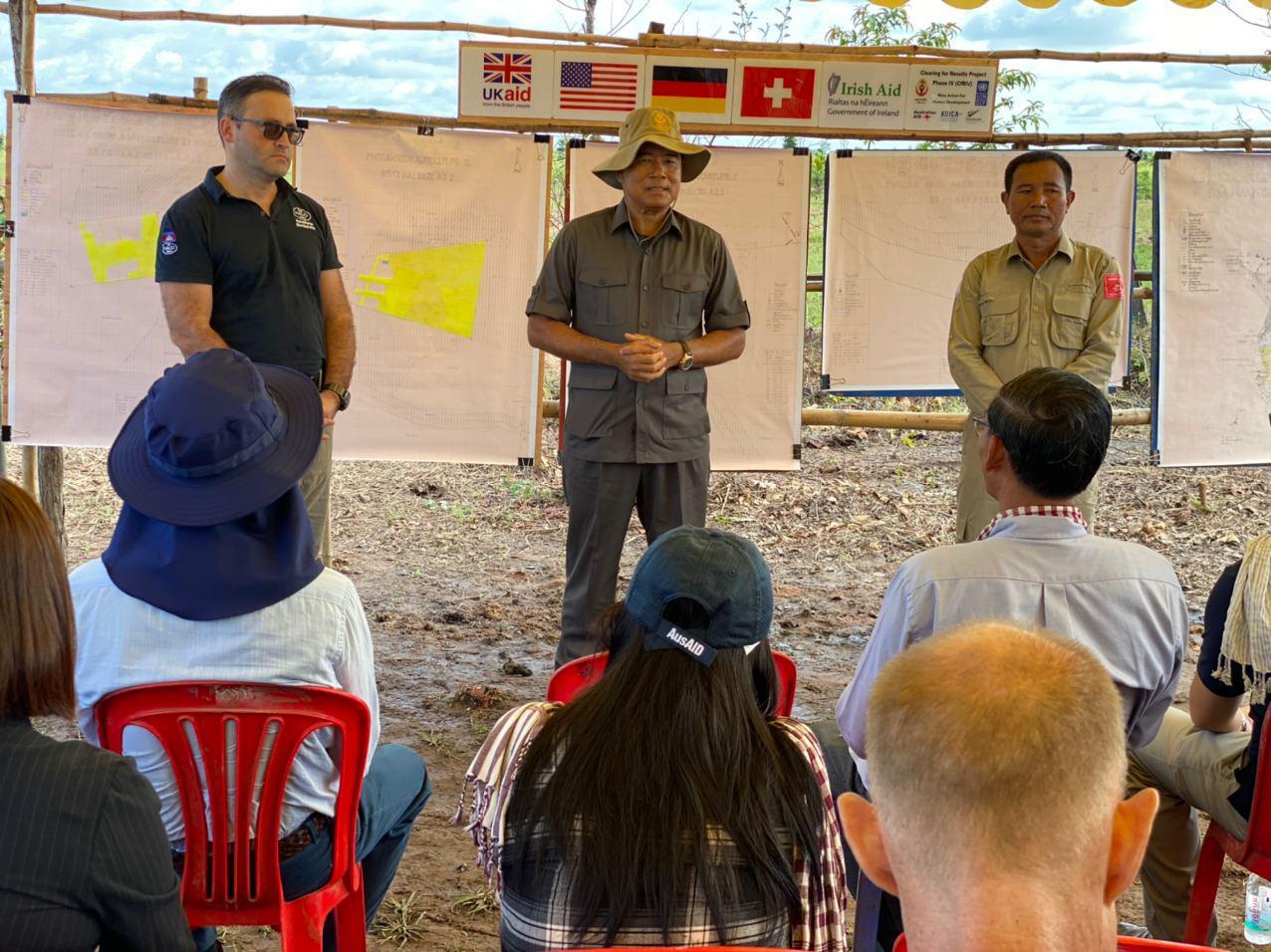 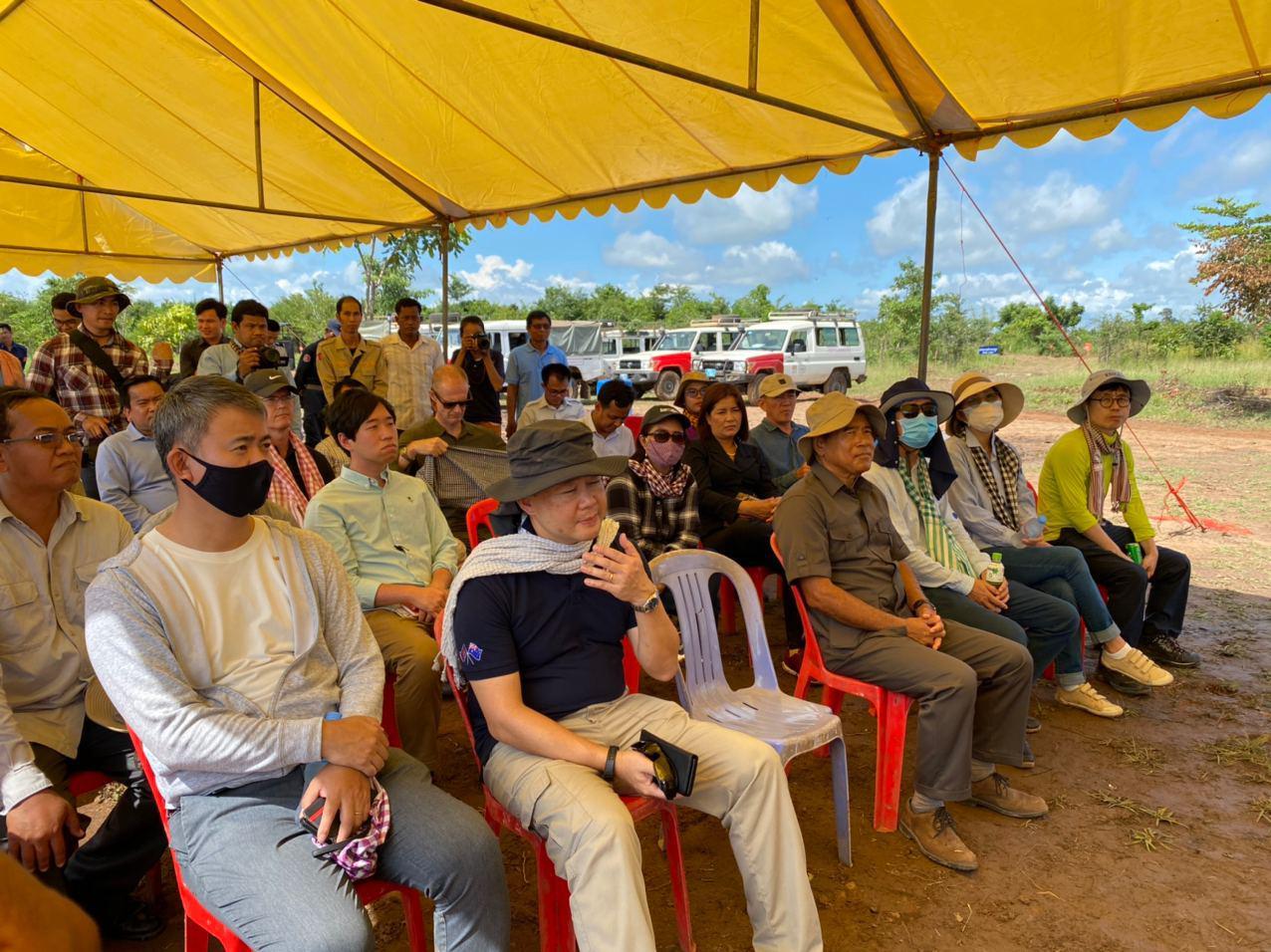 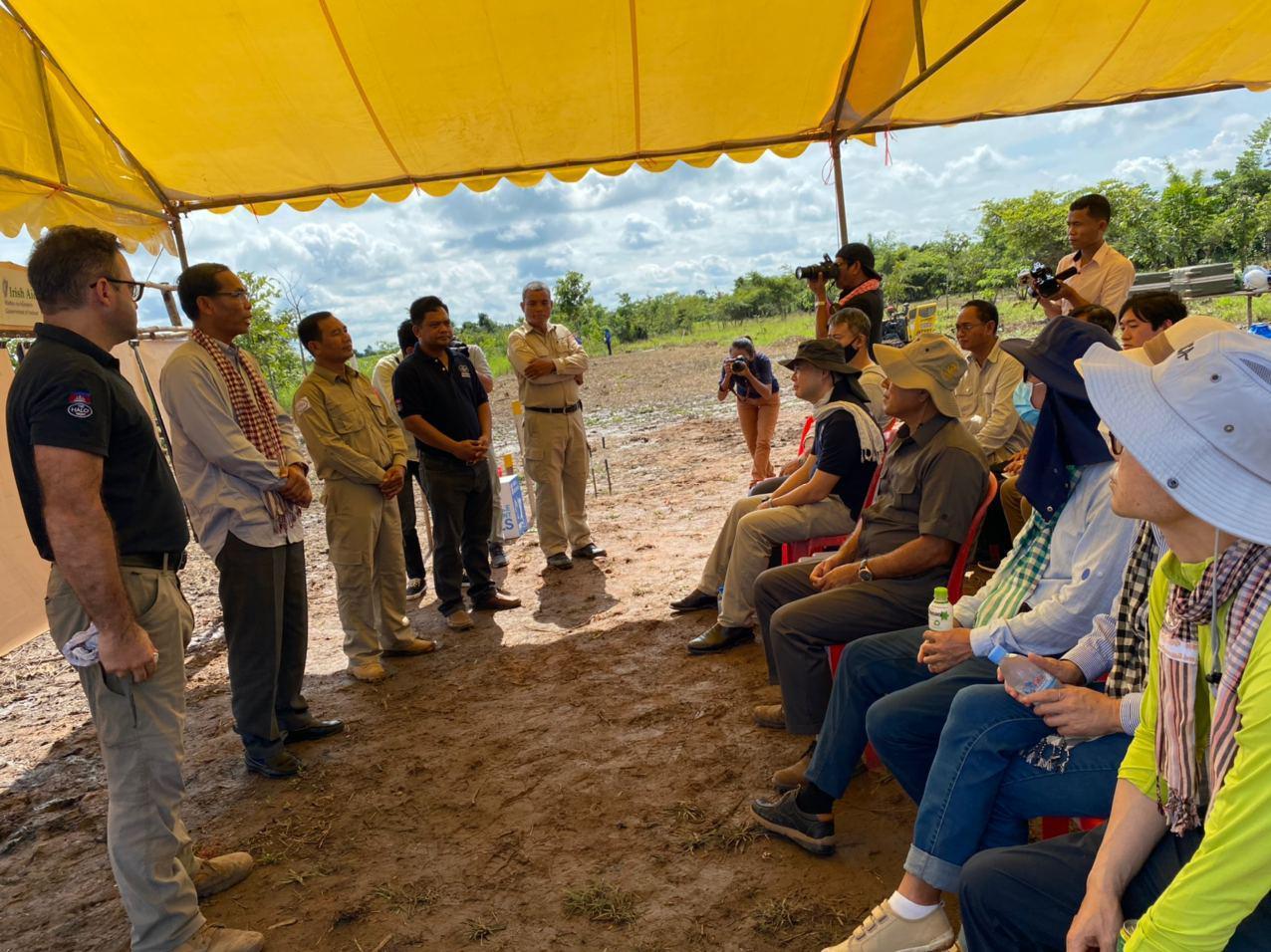 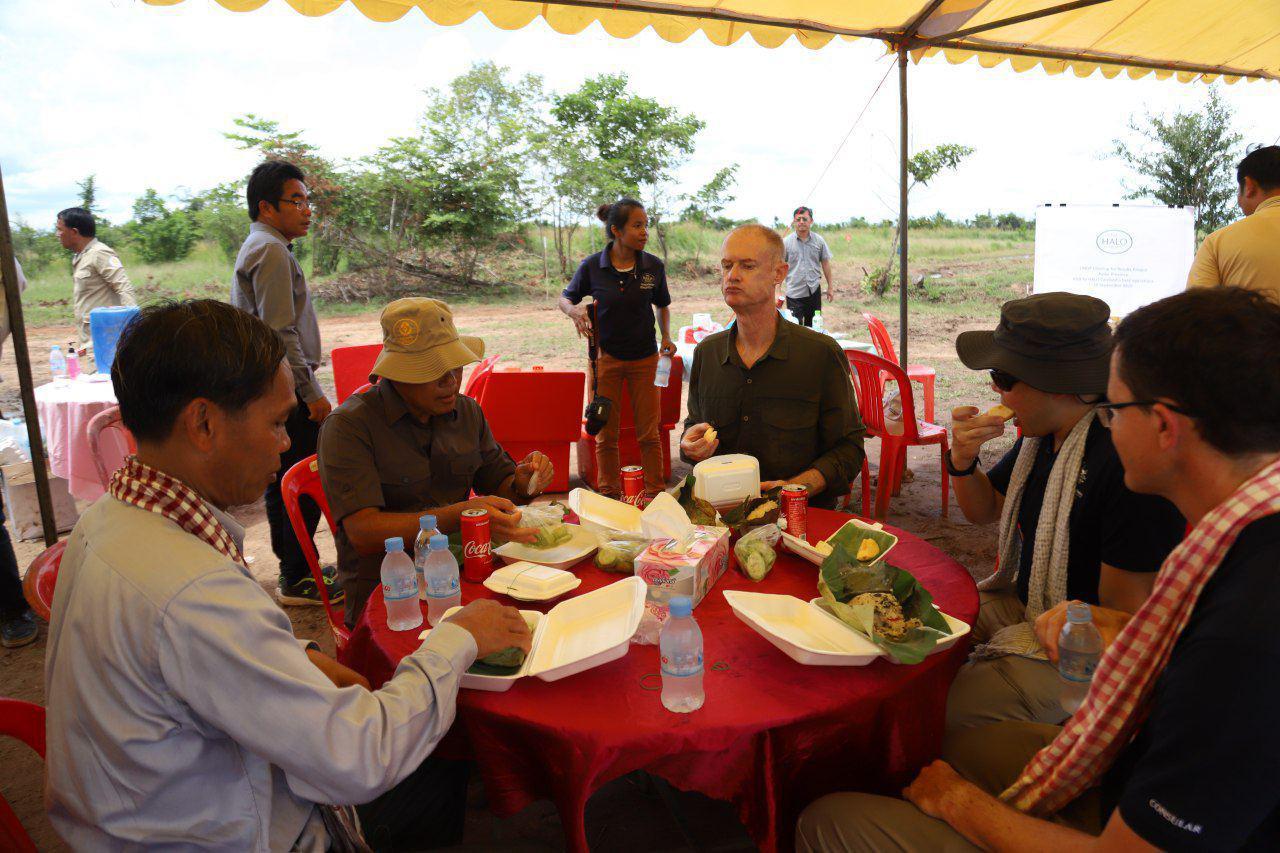 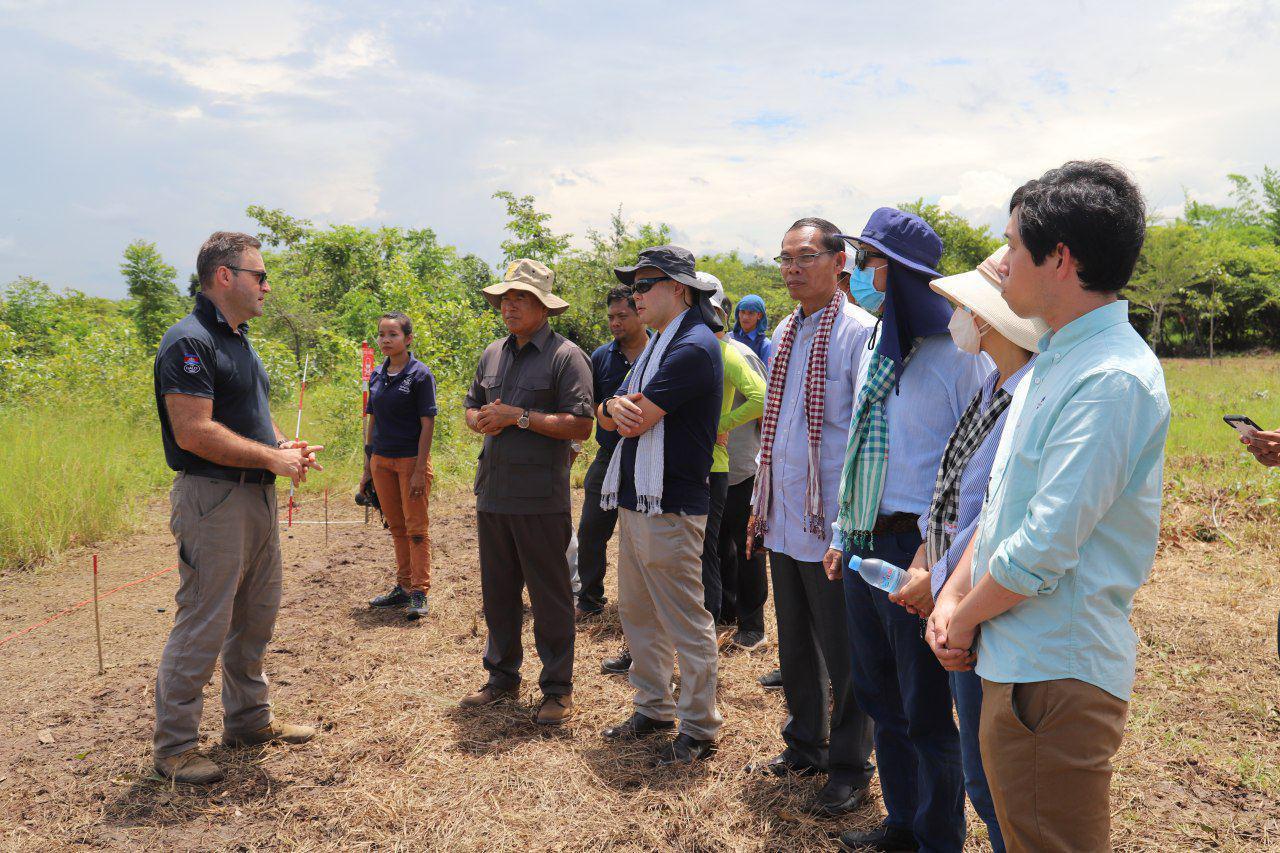 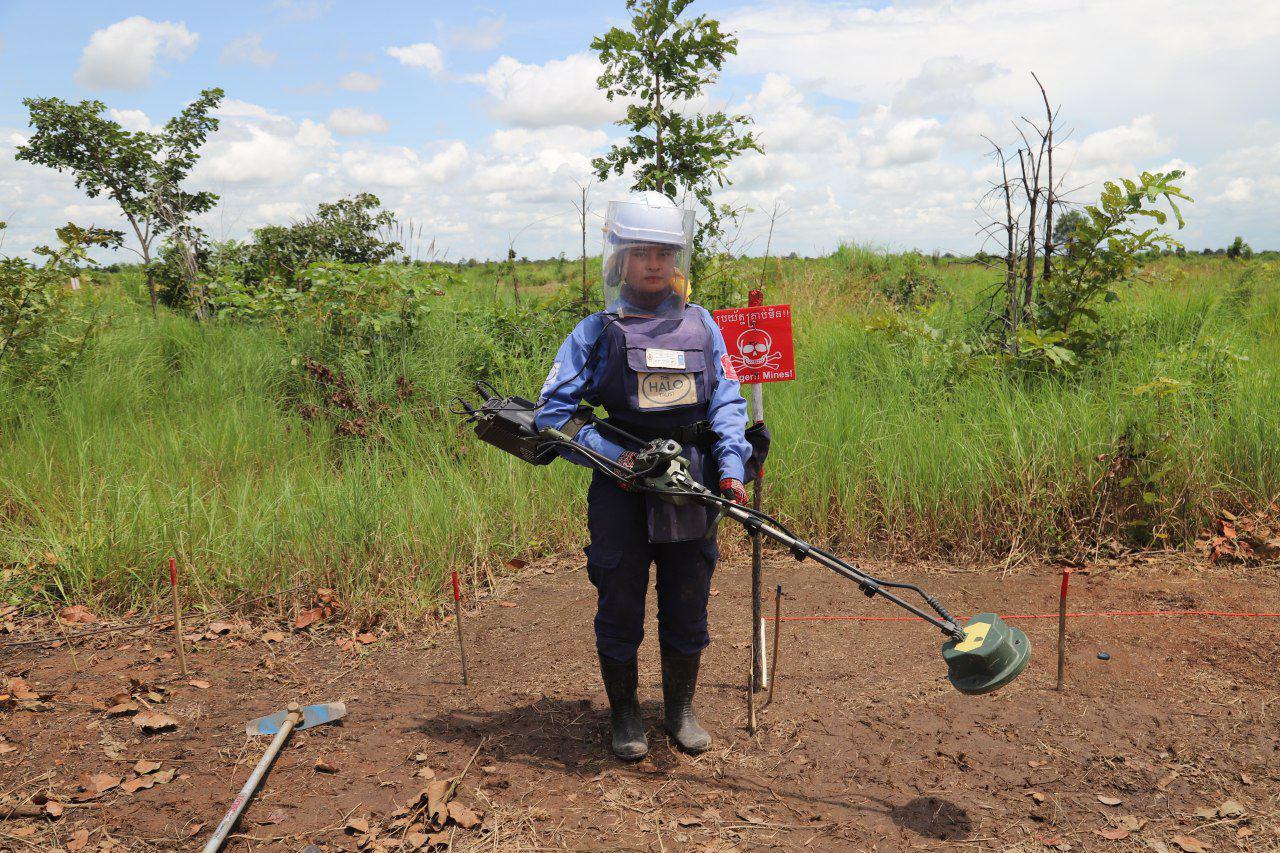 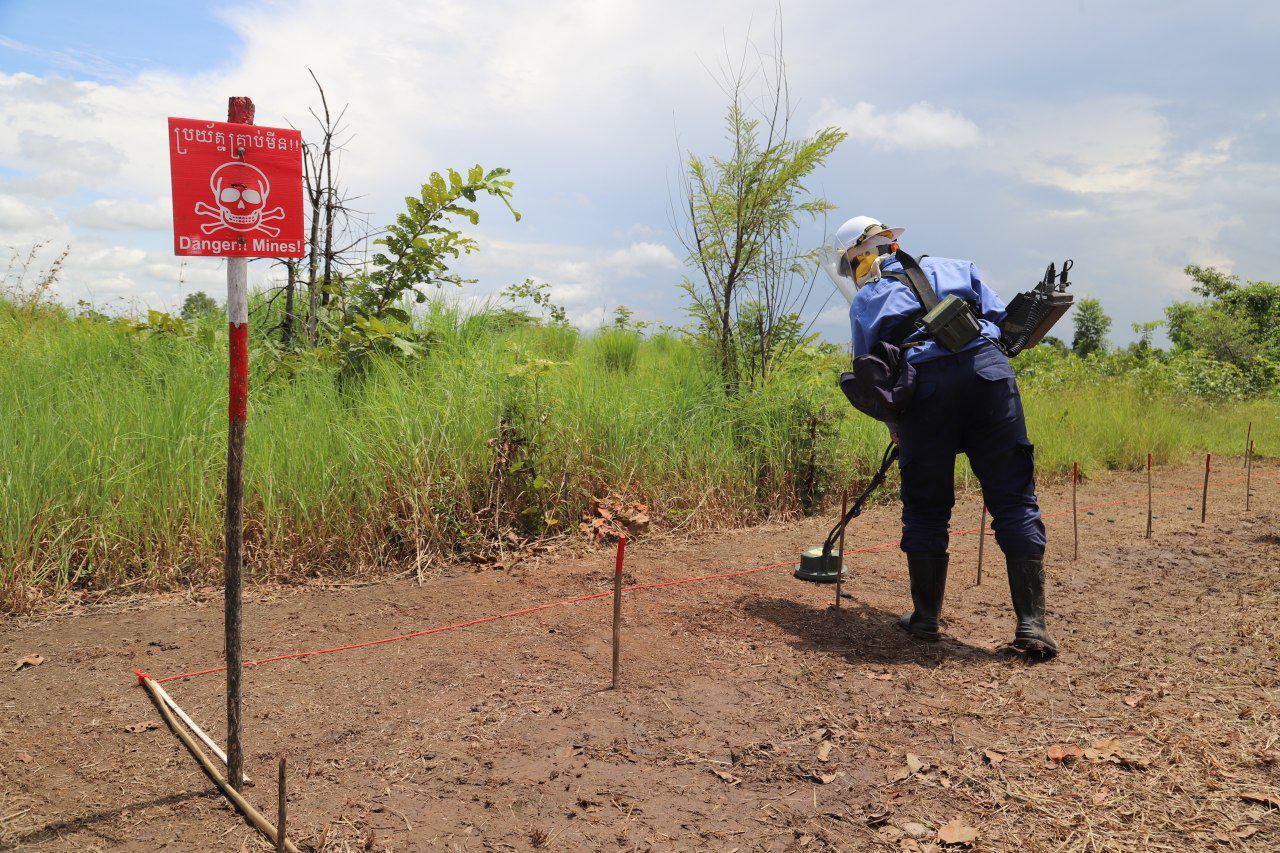 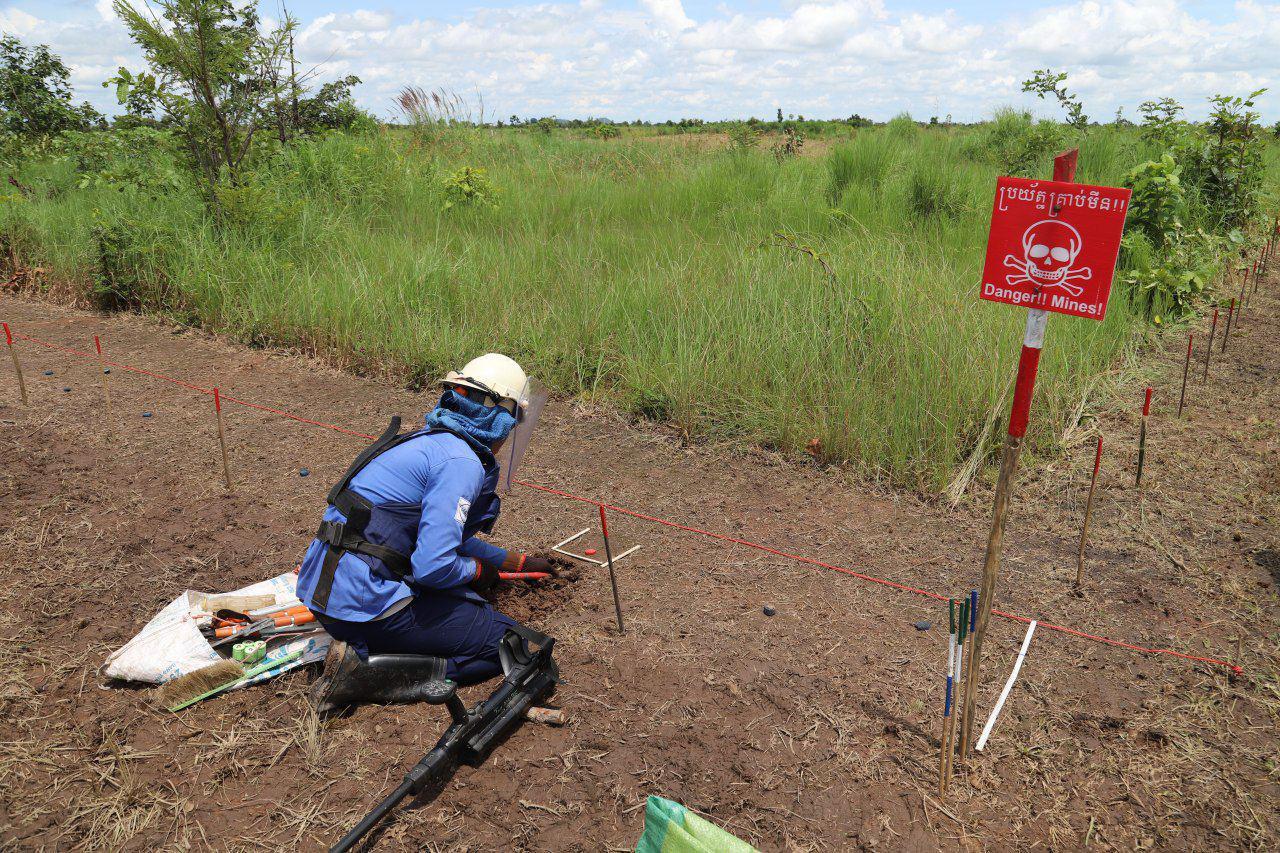