The request was made when Indian Ambassador to Cambodia Manika Jain paid a farewell call on Premier Hun Sen today morning at the Peace Palace.

Premier’s personal secretary Eang Sophalleth told the press on Friday that the ambassador informed the premier the good relations and cooperation of the two countries.

She also highlighted the achievements under her mandate, particularly her coordination for a number of high-level visits between the two countries, including Prime Minister Hun Sen’s visit to India in January 2018, visits by the Indian Minister of Commerce, Industry and Civil Aviation, the Defence Minister and External Affairs Minister to Cambodia.

Prime Minister Hun Sen, through the ambassador, requested the Government of India to consider upgrading the Memorandum of Understanding signed by Cambodia and India to Agreements. As for the agreement signed, both parties should accelerate the implementation in order to achieve fruitful results, he said.

The premier encouraged both sides to promote bilateral trade and investment, which would serve to strengthen and enhance comprehensive bilateral relations.

Cambodia and India have traditionally partnered in music, dance, architecture, philosophy, linguistics and religion, as well as trade and economics. In modern times, the engagement has diversified into many other areas such as humanitarian relief, social and economic development, capacity building, commerce and investment, assistance in developmental projects, science and technology, and defence capabilities, according to the ambassador.

Ambassador also took the opportunity to congratulate the Royal Government of Cambodia for successfully combatting COVID19 pandemic and has become a virus-free Kingdom.
=FRESH NEWS 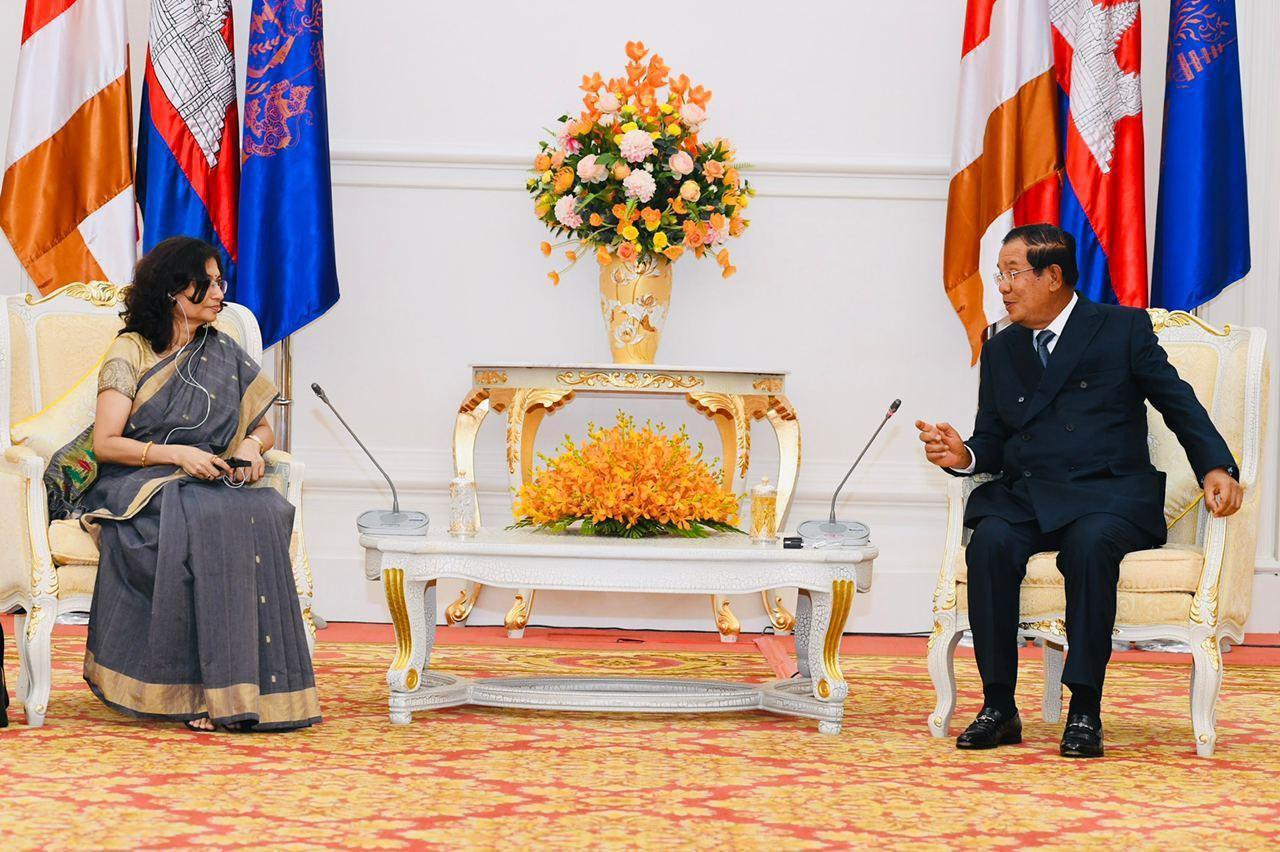 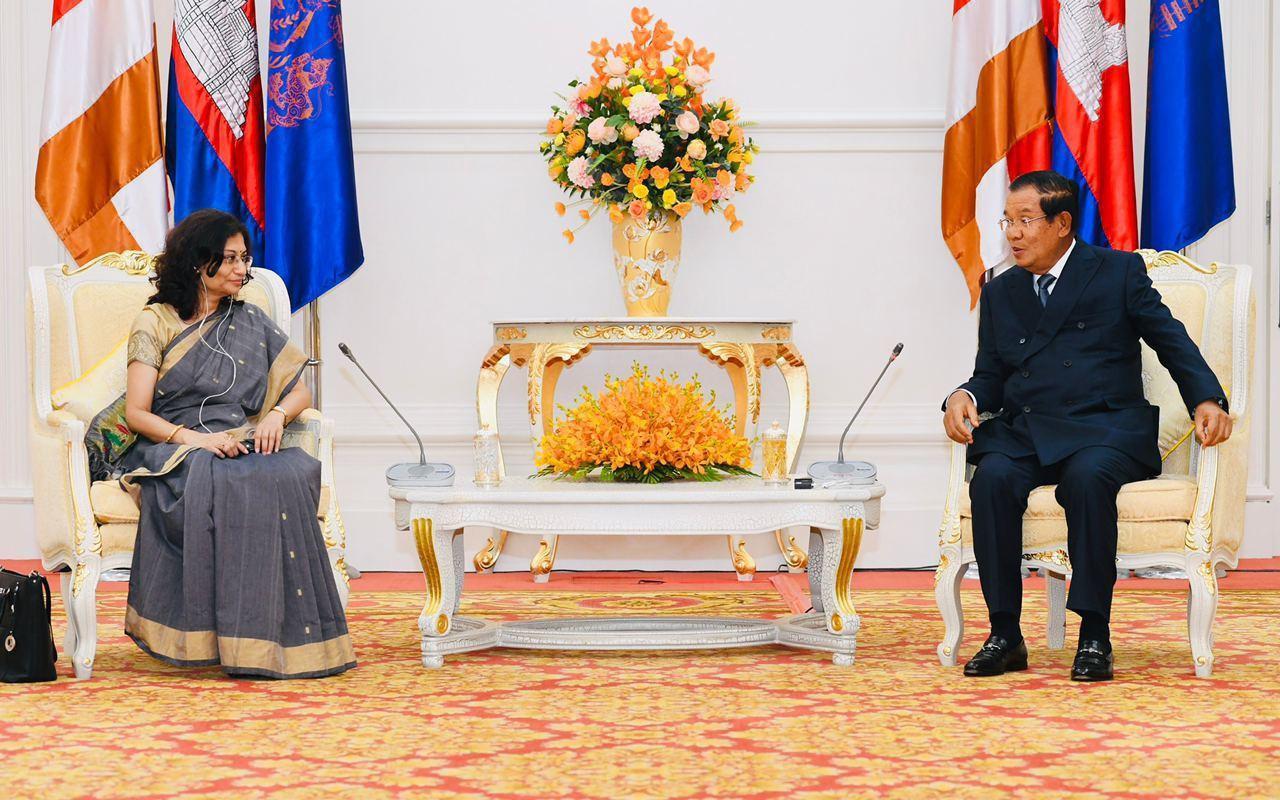 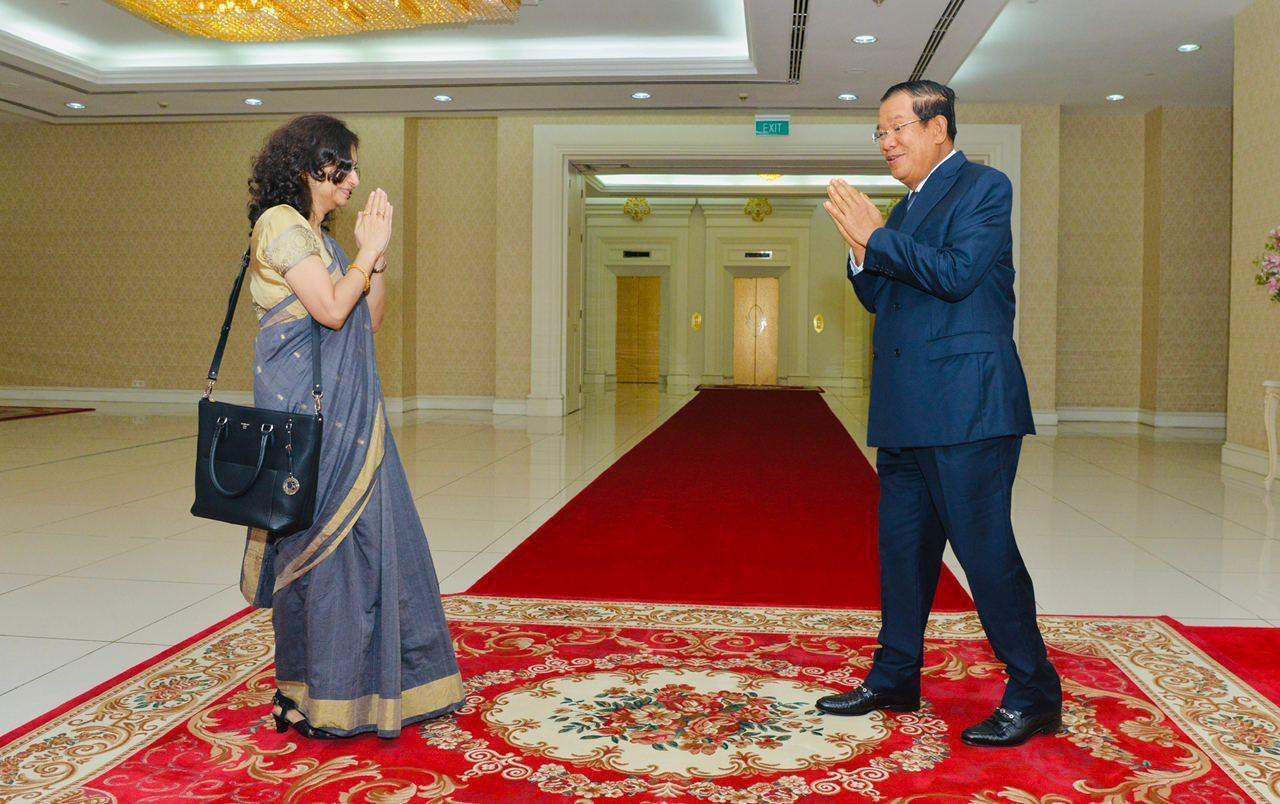 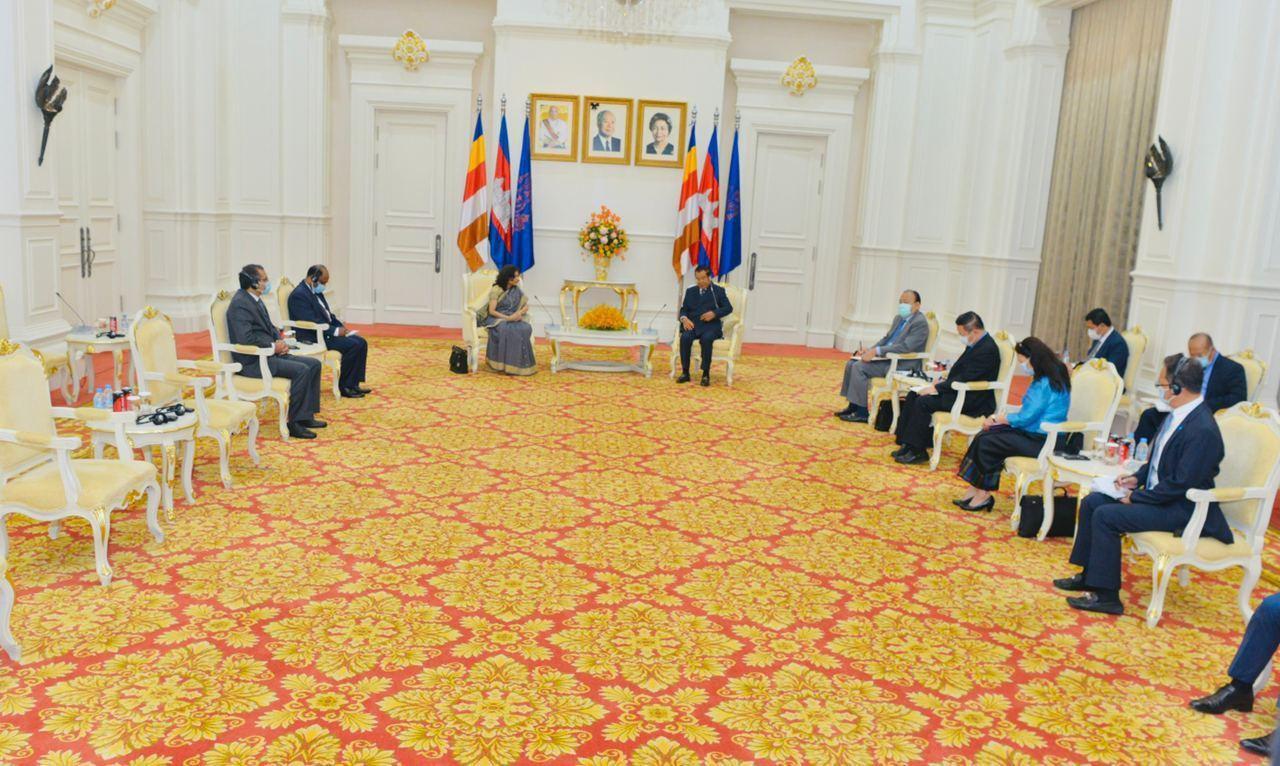