Cambodia Top Diplomat: We Throw Water and Not Oil to the Fire

Cambodian Minister Prak Sokhonn said, “At these times of high tension, wisdom dictates that we throw water and not oil to the fire. As a non-claimant state, Cambodia align itself with the common aspiration many in this meeting share that the South China Sea remains a sea of peace, stability and prosperity.”

He continued that “Cambodia encourages all parties, especially the parties directly concerned, to fully and effectively implement the DOC in its entirety as a way to reinforce trust and confidence, emphasizes the importance of continued dialogue between parties directly concerned and the peaceful resolution of disputes in accordance with international law, including UNCLOS 1982.”

Regarding nuclear issue in the Korean Peninsula, Minister Sokhonn said “Cambodia remains, as always, supportive of any international efforts to achieve a peaceful, complete, verifiable, and irreversible denuclearization in the peninsula, in particular through the ARF.”
=FRESH NEWS 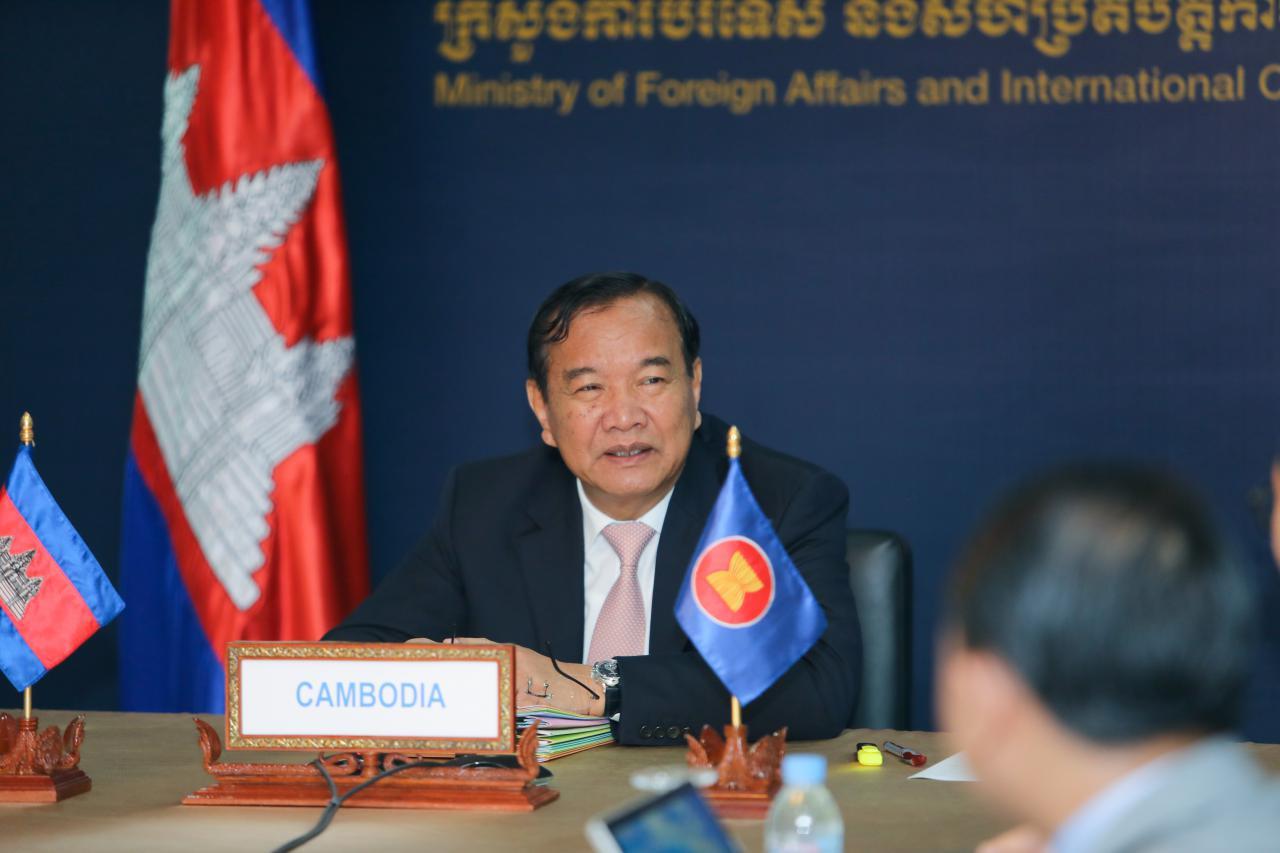 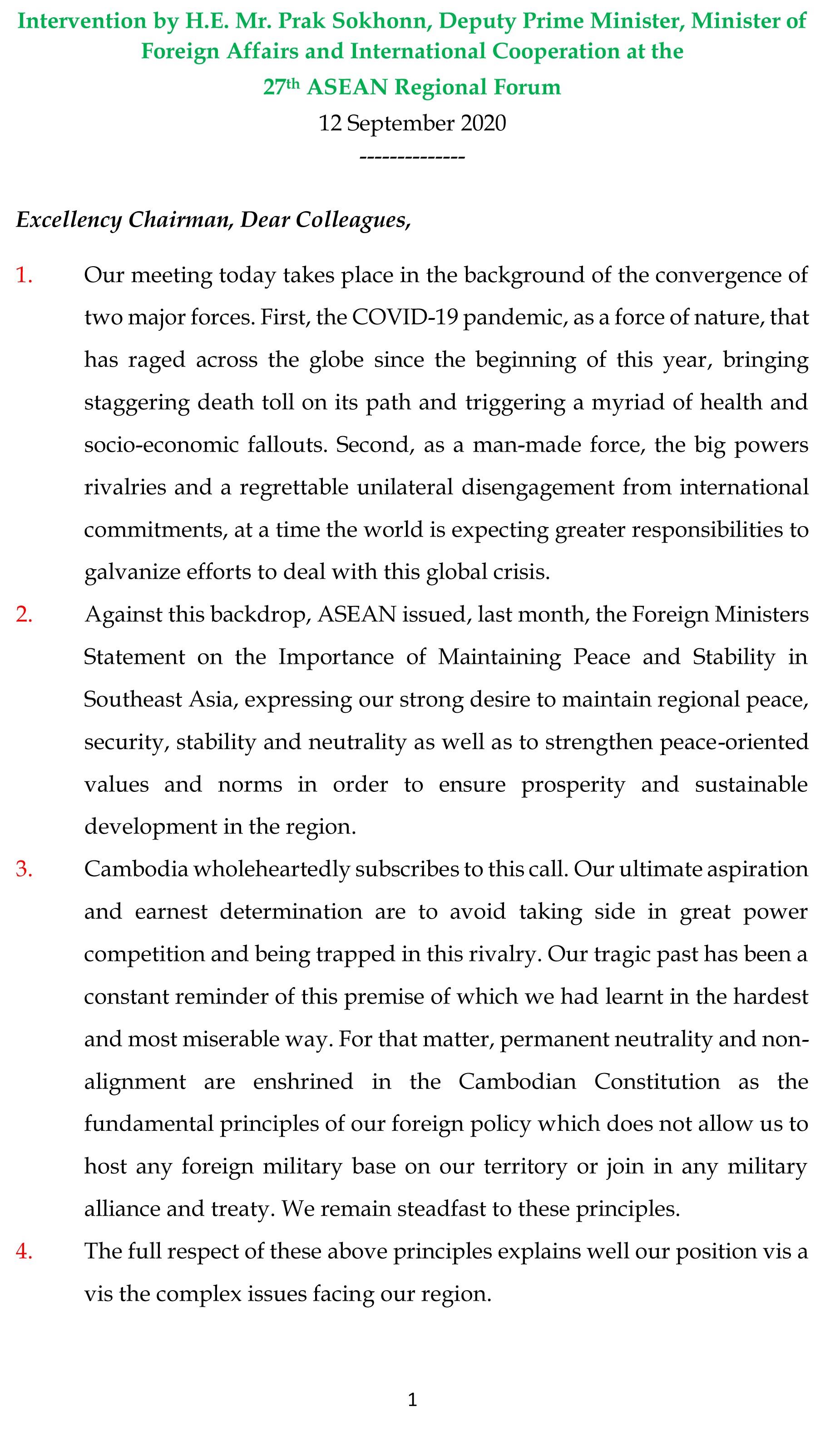 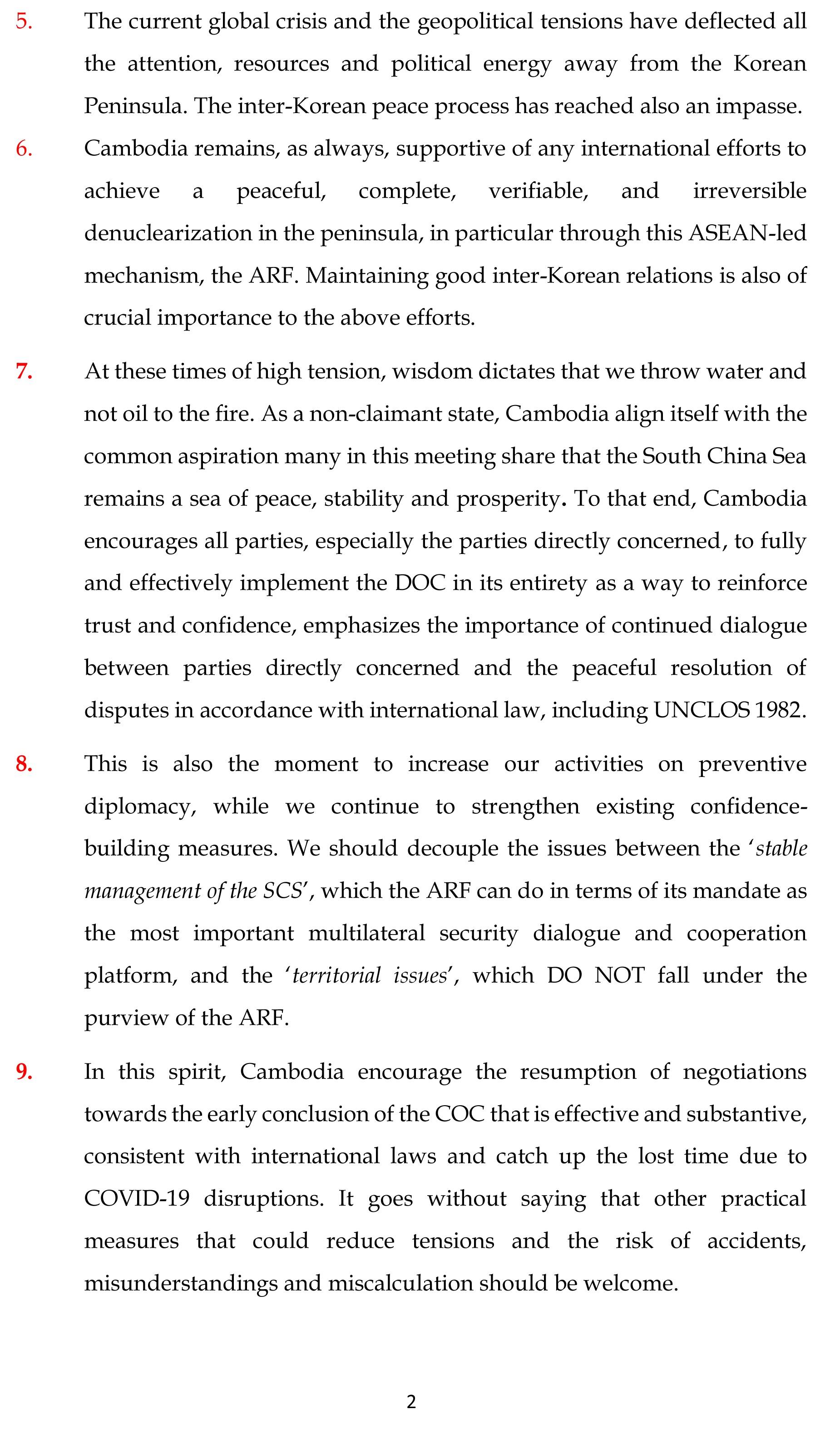 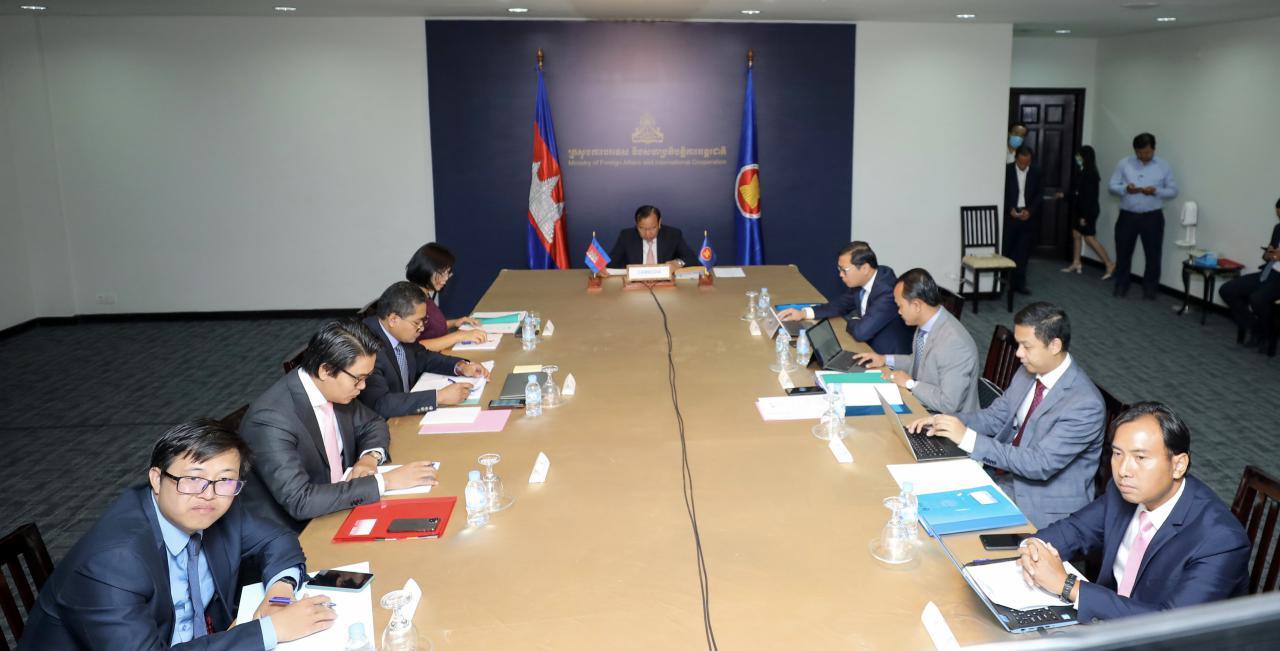 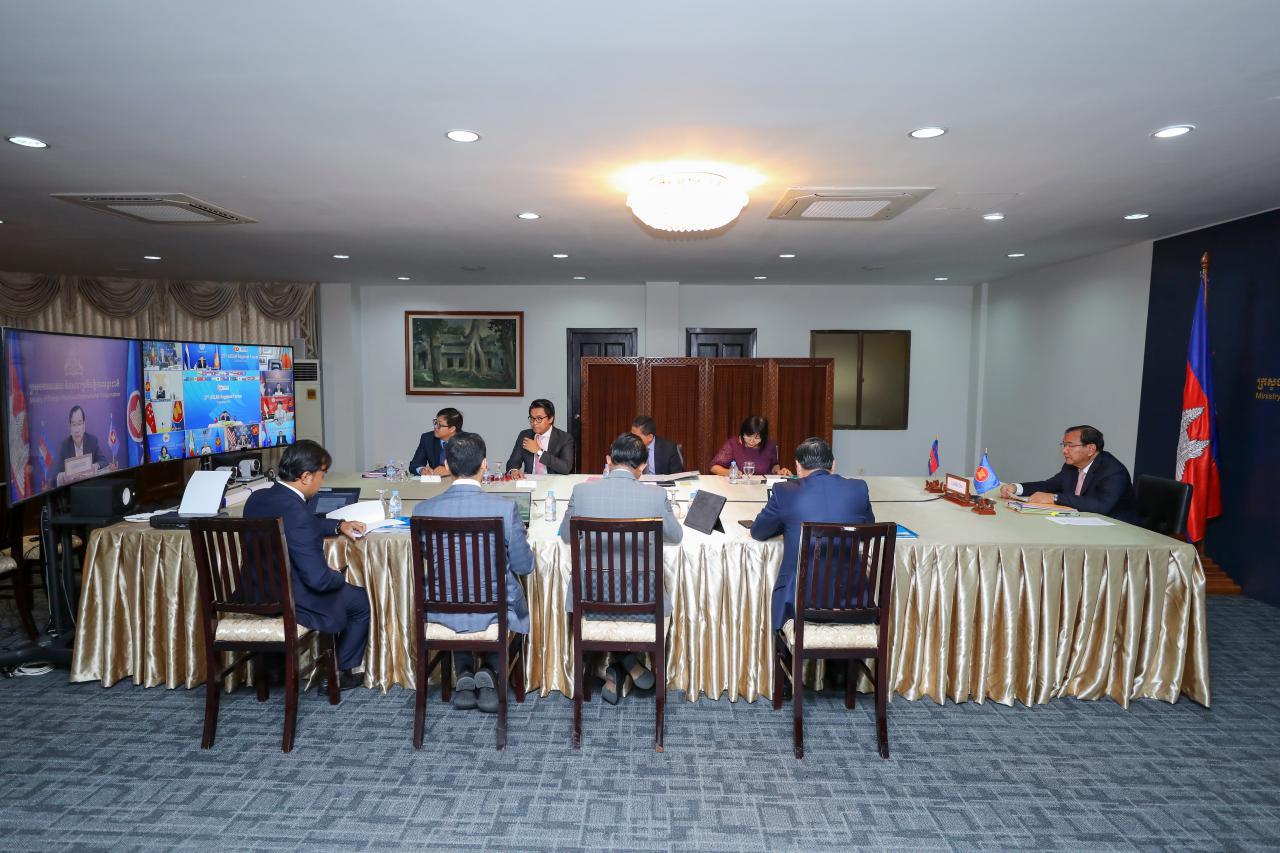 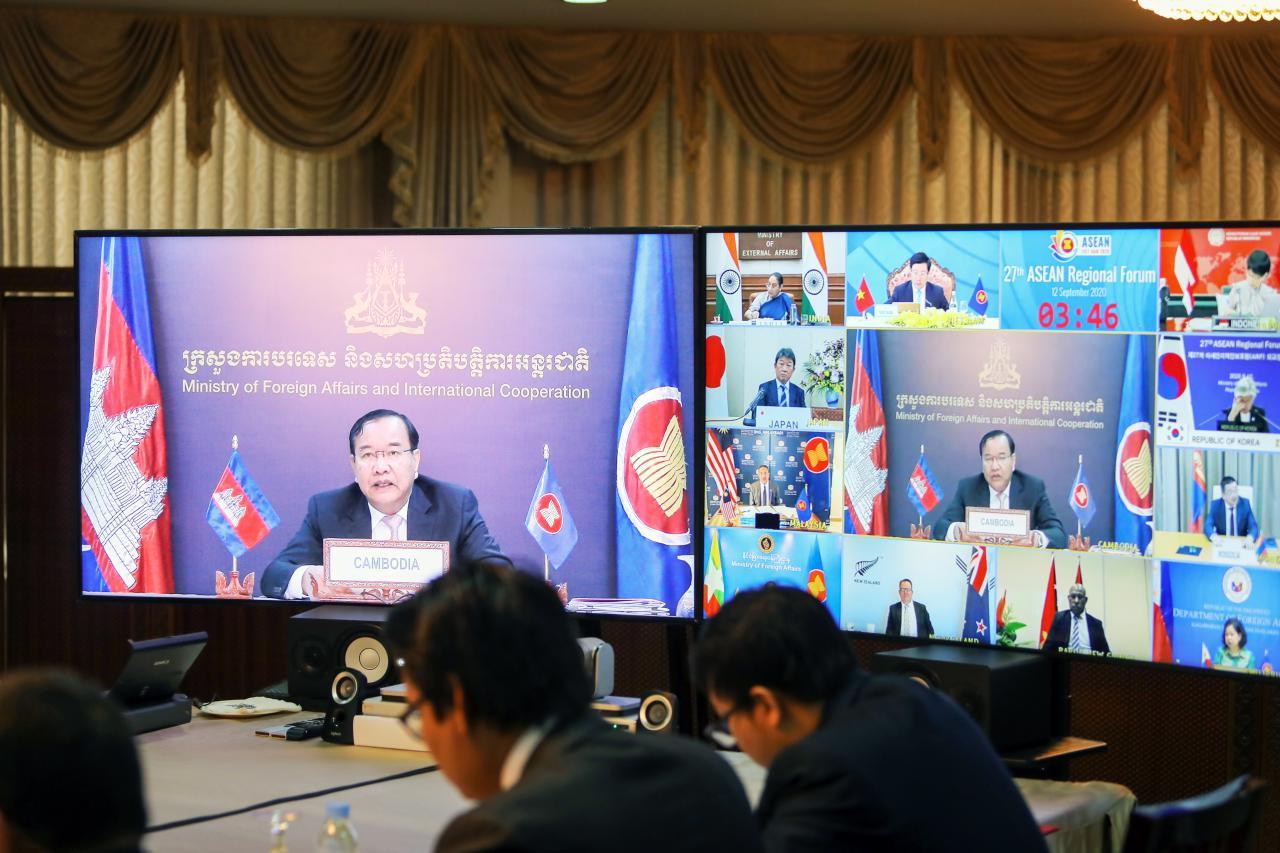 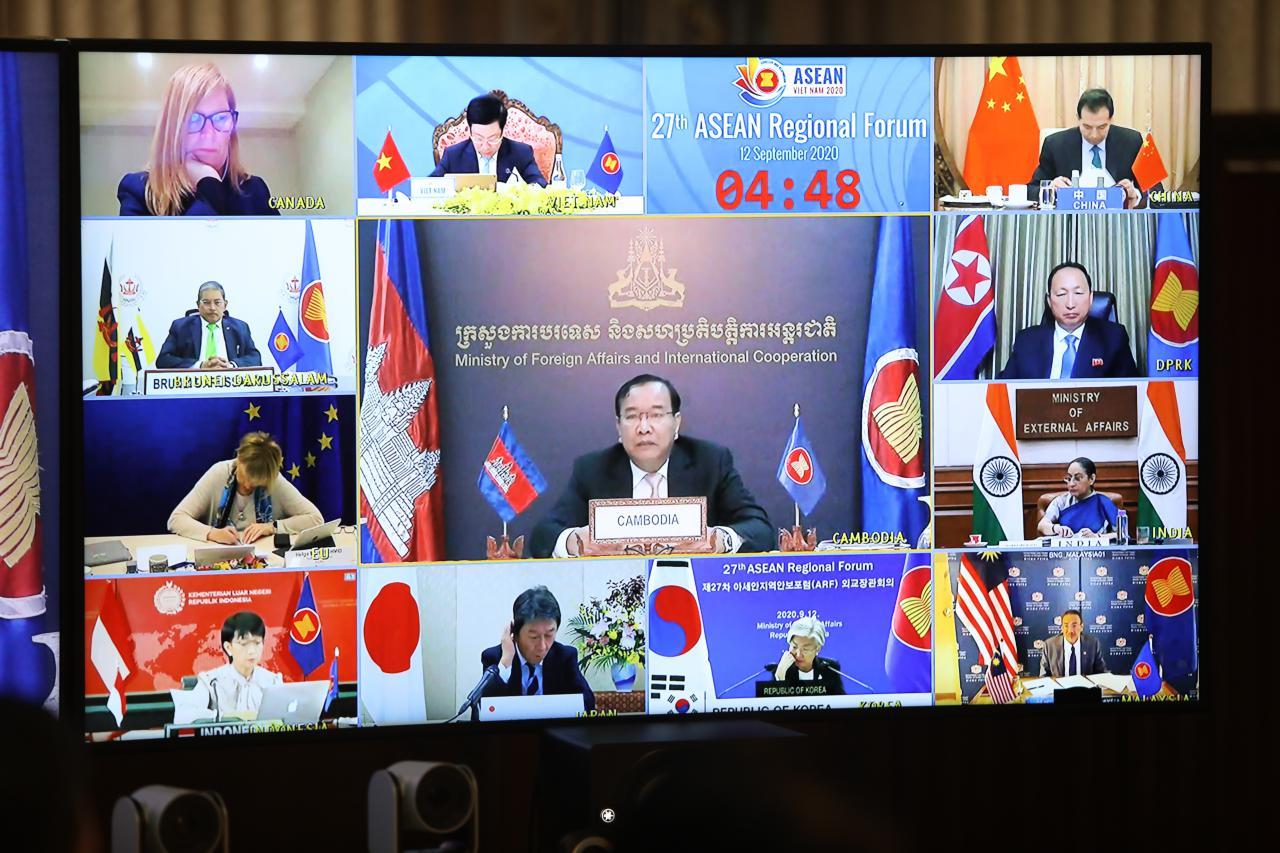 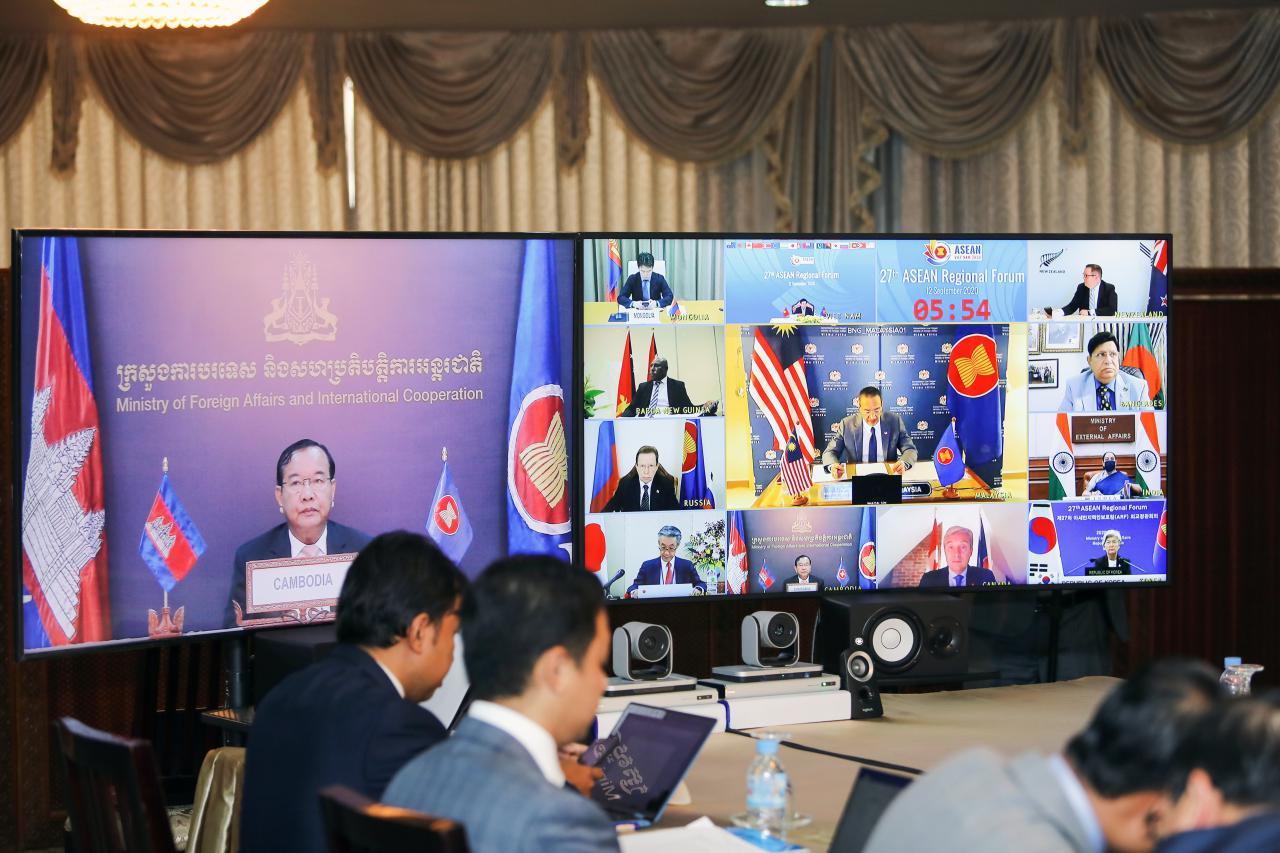