Both sides expressed commitment to promote tourism and trade through direct flights, the ministry’s Spokesperson Koy Kuong told the press after the meeting.

Bilateral trade between India and Cambodia has been consistently increasing over the past few years. Total trade between the two countries in 2017 was USD 168 million, which grew significantly to USD 250 million in 2019, according to the ambassador.

Bidding farewell, the ambassador thanks the government and people of both countries that work together for mutual interests. She is optimistic that Cambodia and India have an immense potential for productive outcomes in the future.

Cambodia and India have traditionally partnered in music, dance, architecture, philosophy, linguistics and religion, as well as trade and economics. In modern times, the engagement has diversified into many other areas such as humanitarian relief, social and economic development, capacity building, commerce and investment, assistance in developmental projects, science and technology, and defence capabilities.

In 2020, India has been financing 15 projects that are running under various departments and ministries of Cambodia.
=FRESH NEWS 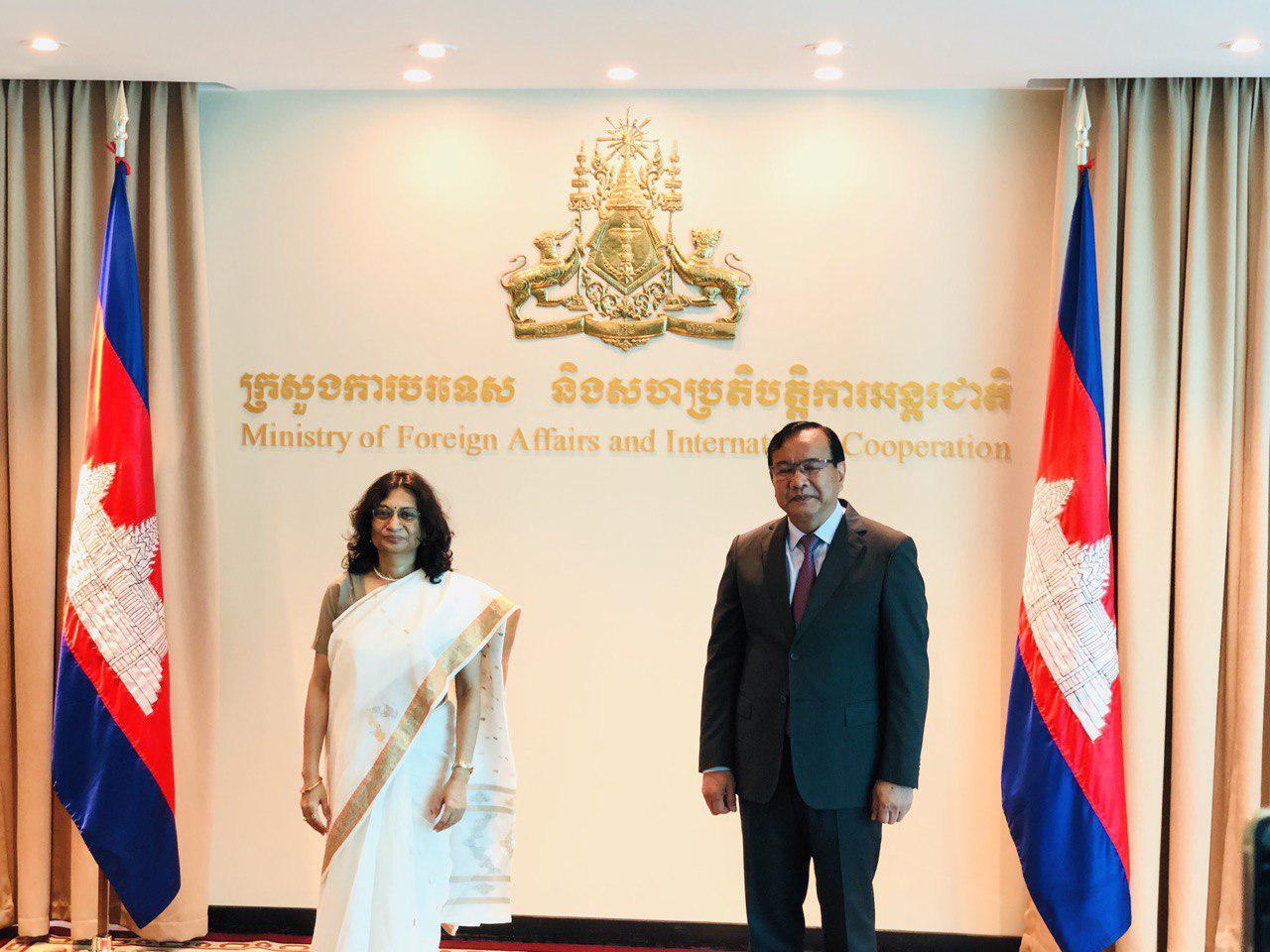 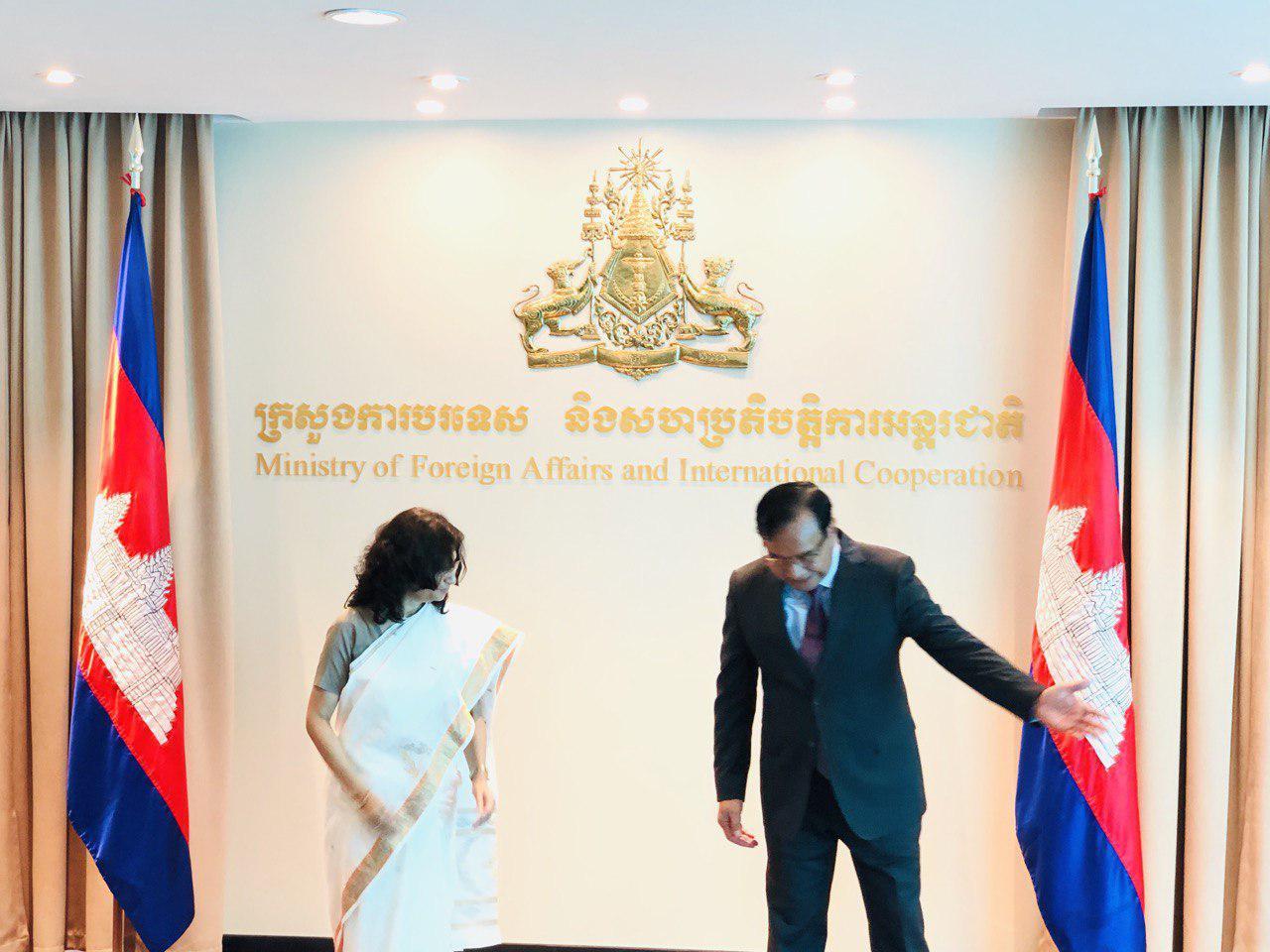 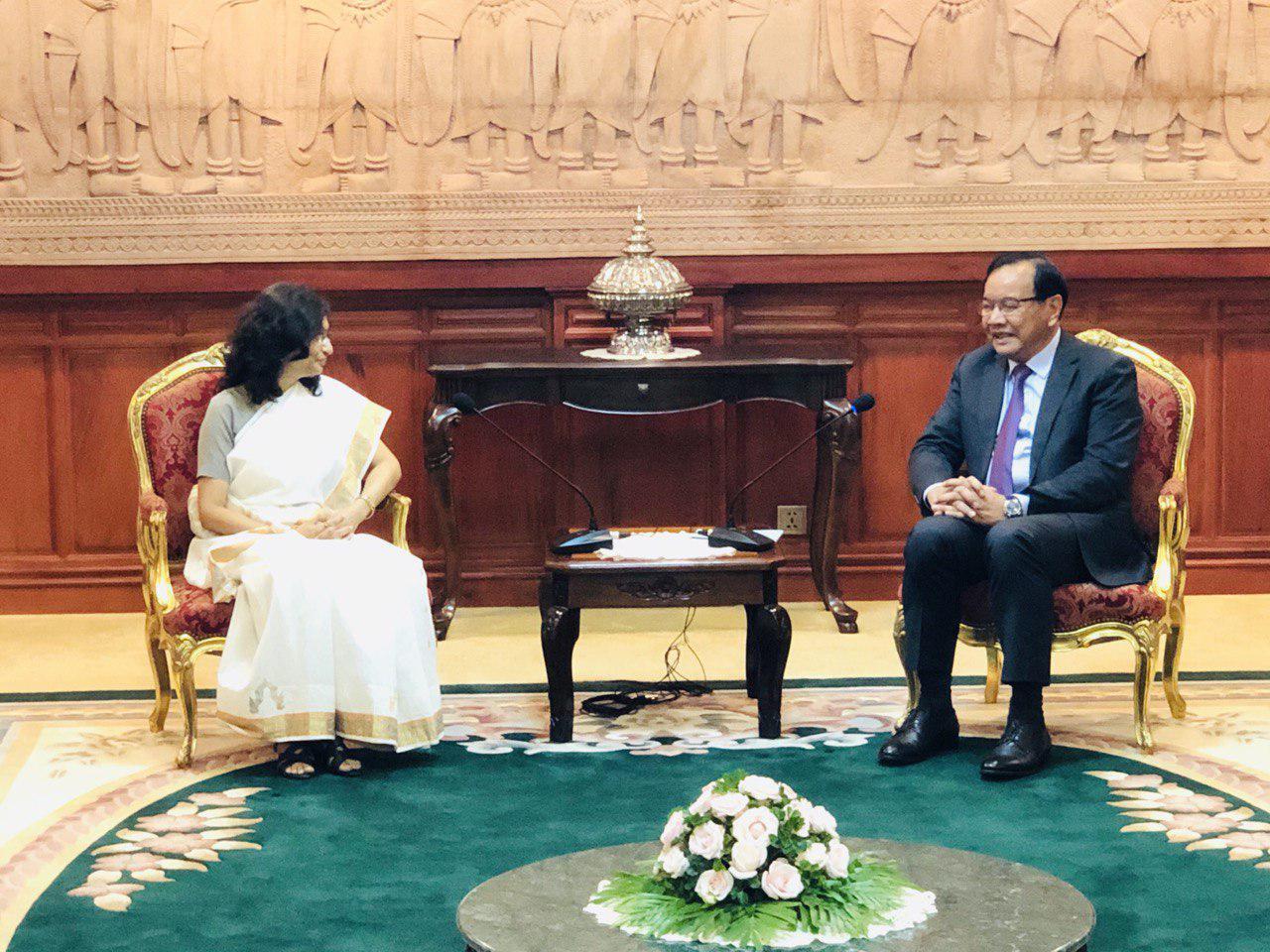 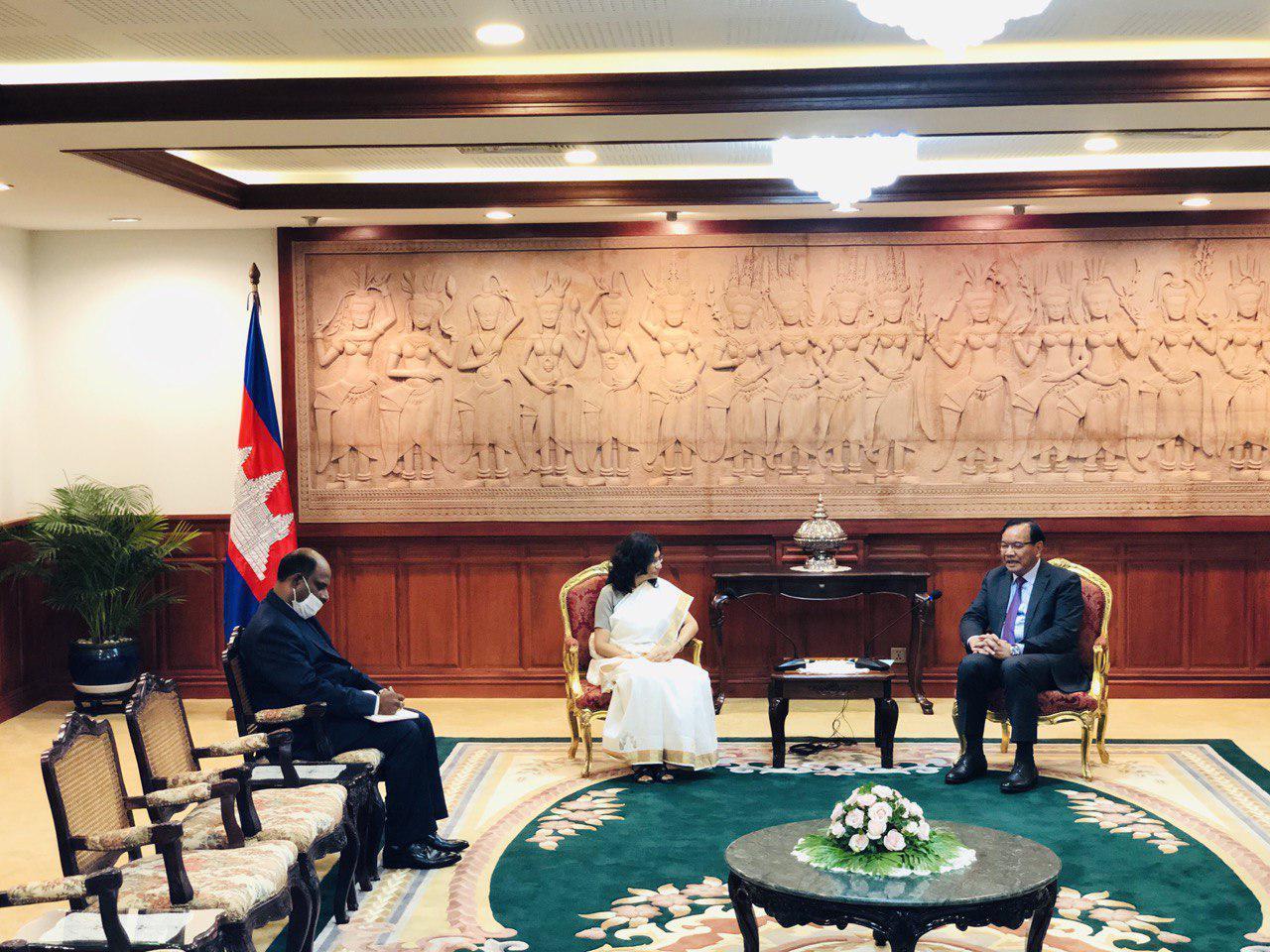 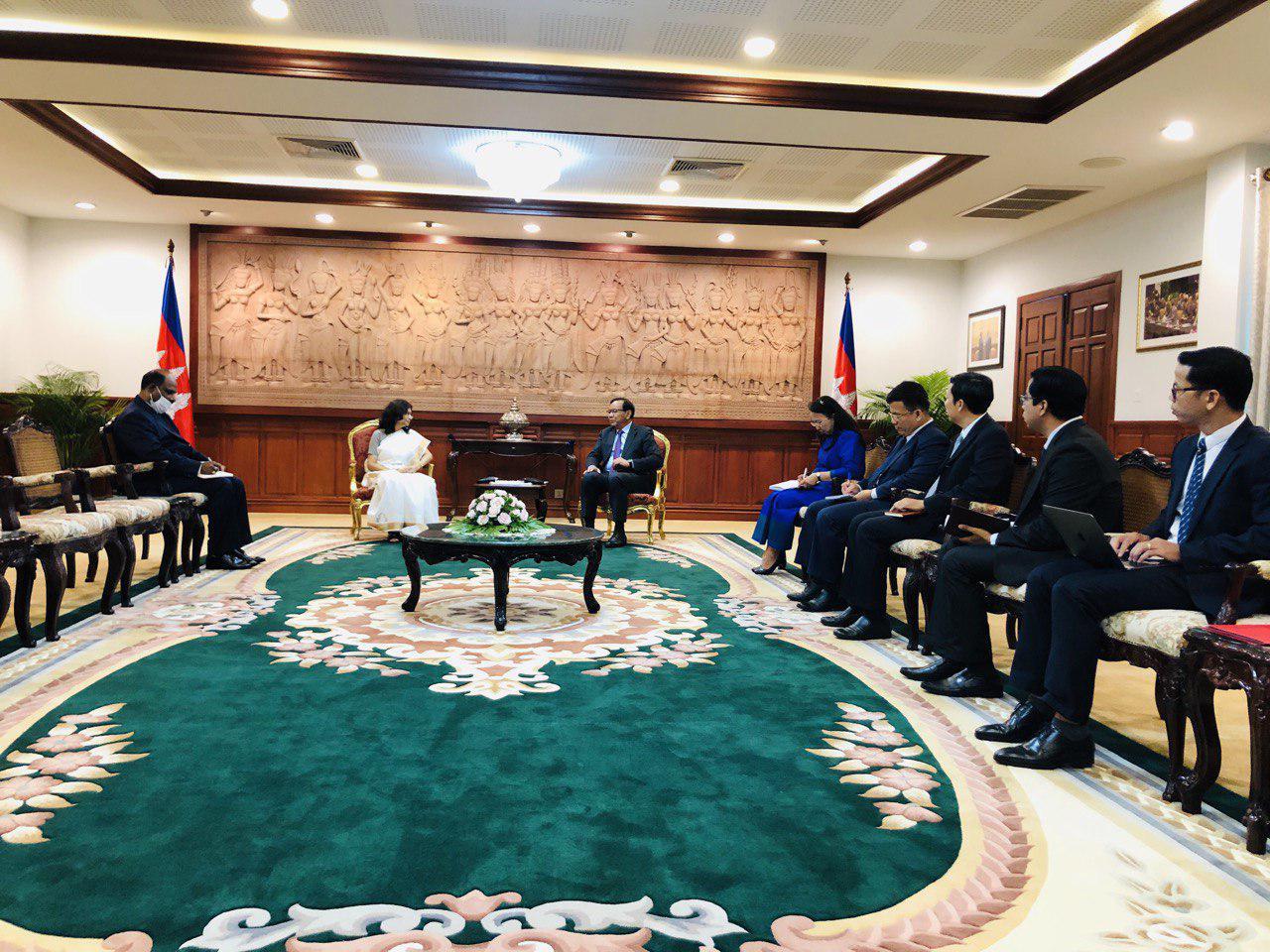 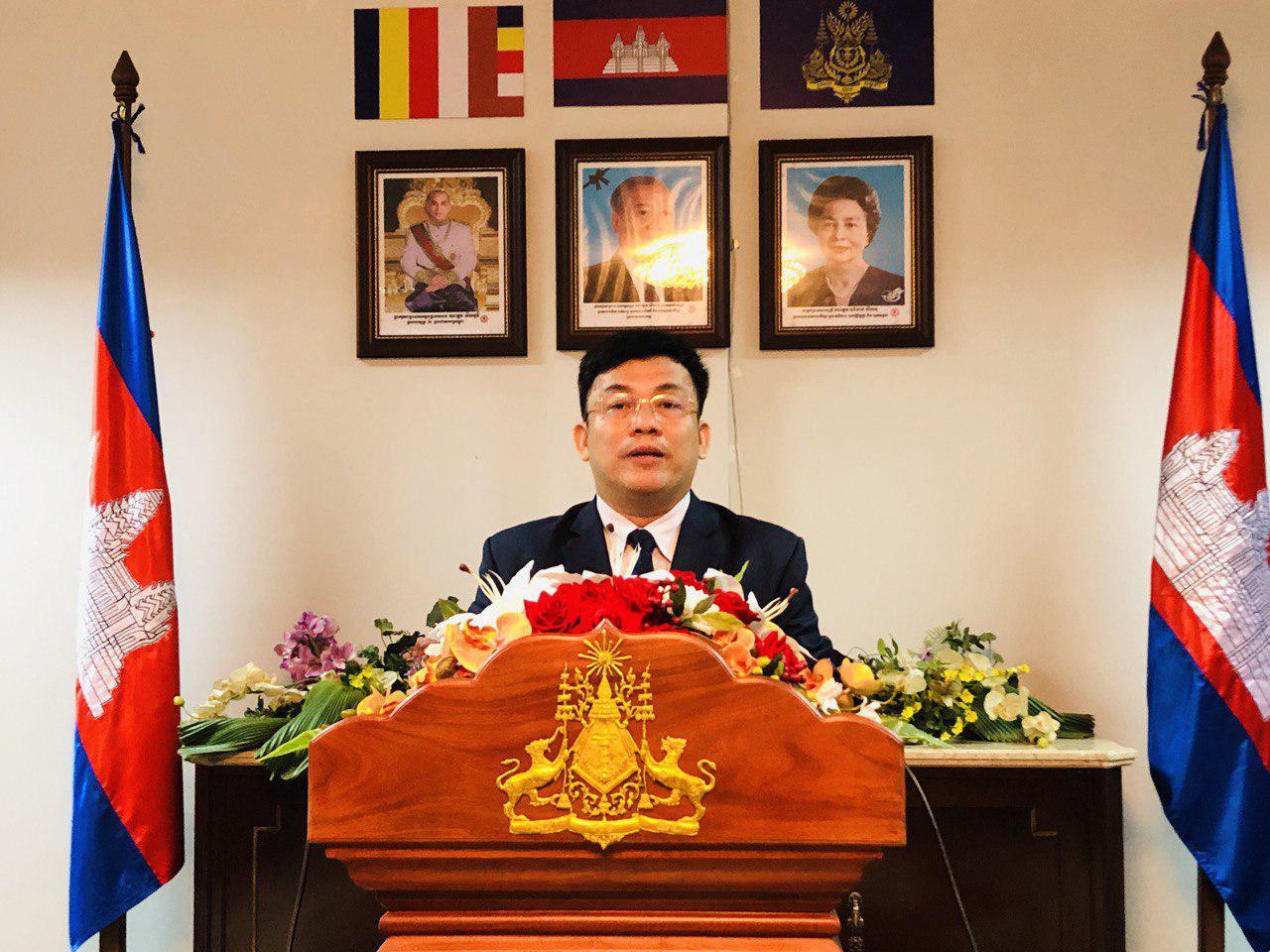 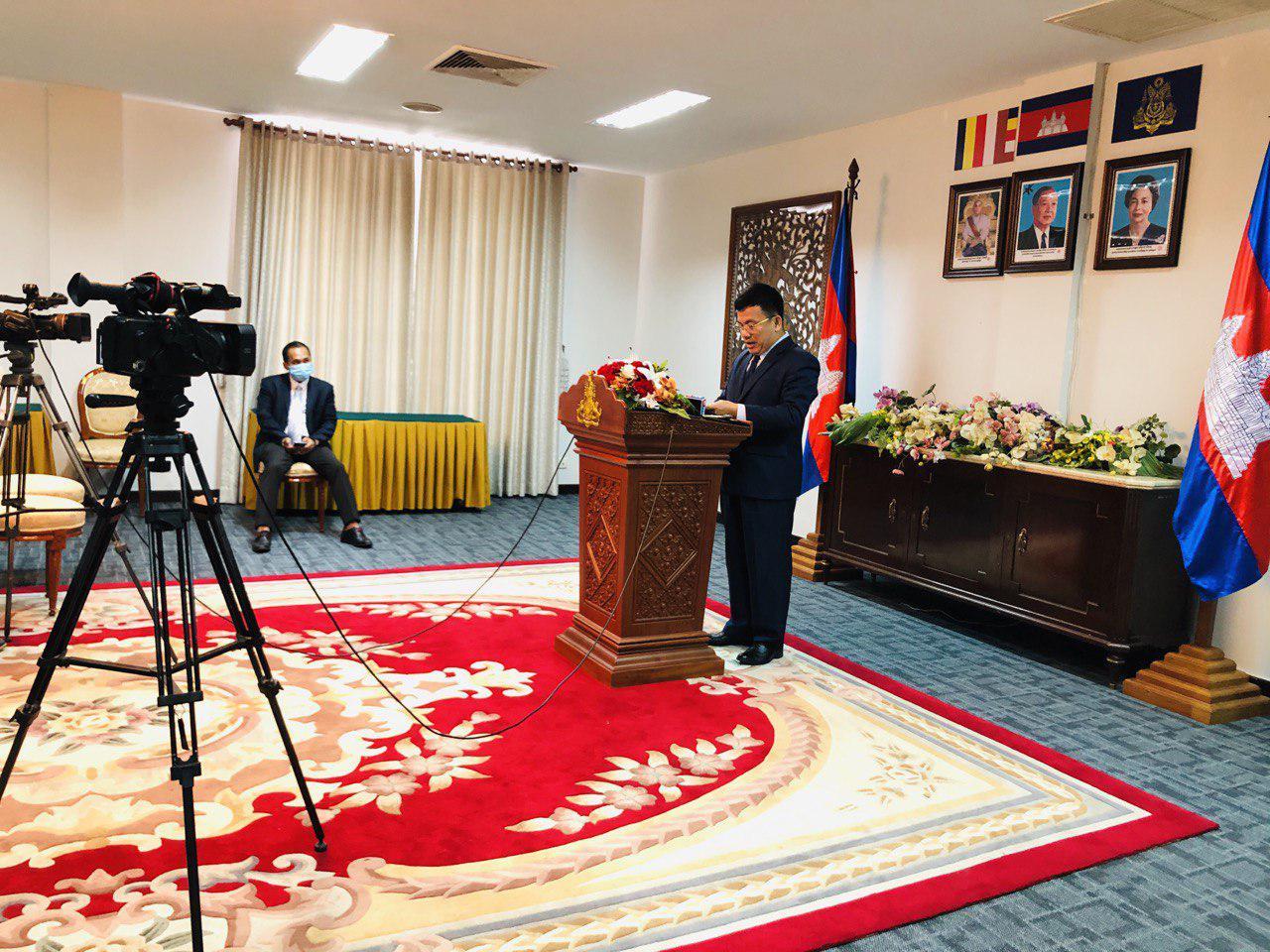 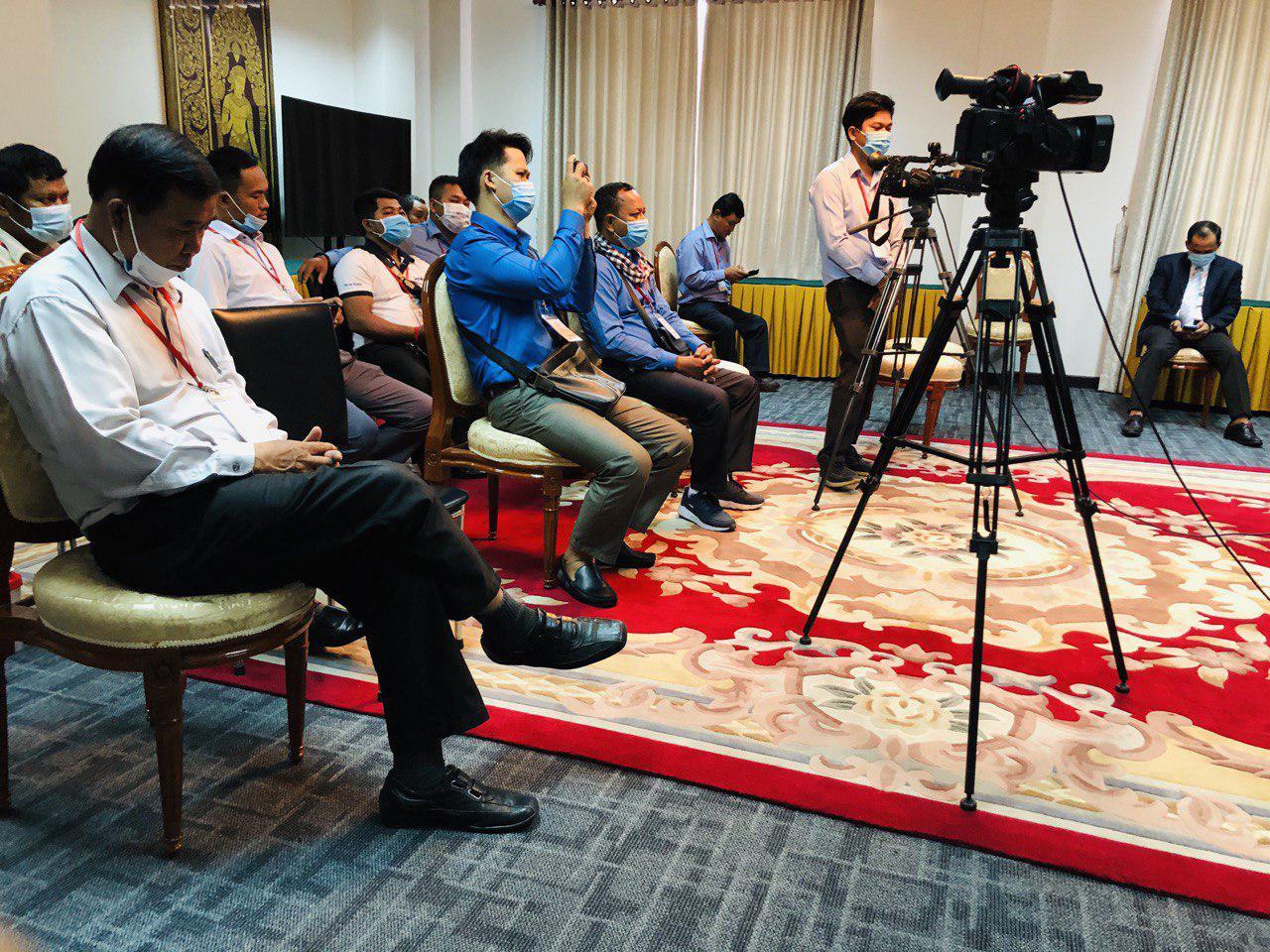