Phnom Penh (FN), Sep. 16 – A spokesperson for the Chinese Embassy in Cambodia issued a statement on Wednesday, condemning the United States’ measures to impose sanctions on China’s Union Development Group investing in the Kingdom.

The Chinese Embassy considered that the US sanctions not only undermine the legitimate interests of enterprises, but also a complete violation of Cambodia's sovereignty.

"As we all know, Dara Sakor Comprehensive Investment Development Pilot Zone and Special Tourism Resort Zone Project has been approved by the Royal Government of Cambodia. It is a large-scale comprehensive project invested by Union Development Group, a subsidiary of Tianjin Union Group, a Chinese private firm. This project complies with the laws and regulations of Cambodia and contributes to the socio-economic development of Cambodia,” said the spokesperson.

"The US government has allegedly used its own regulations to impose sanctions on Chinese firms in Cambodia. This is an act of repression. The US crackdown on legal investment by Chinese enterprises in Cambodia not only undermines the legitimate interests of enterprises, but also a complete violation of Cambodia's sovereignty,” the statement added.

The Chinese Embassy's reaction came after the US Treasury Department issued a statement on 15 September 2020 to sanction Union Development Group over its projects in Cambodia in accordance with The Global Magnitsky Human Rights Act and relevant US government regulations.

The Chinese Embassy in Cambodia strongly opposes and condemns such act and urges the United States to immediately correct this wrong approach and lift its sanctions.
=FRESH NEWS 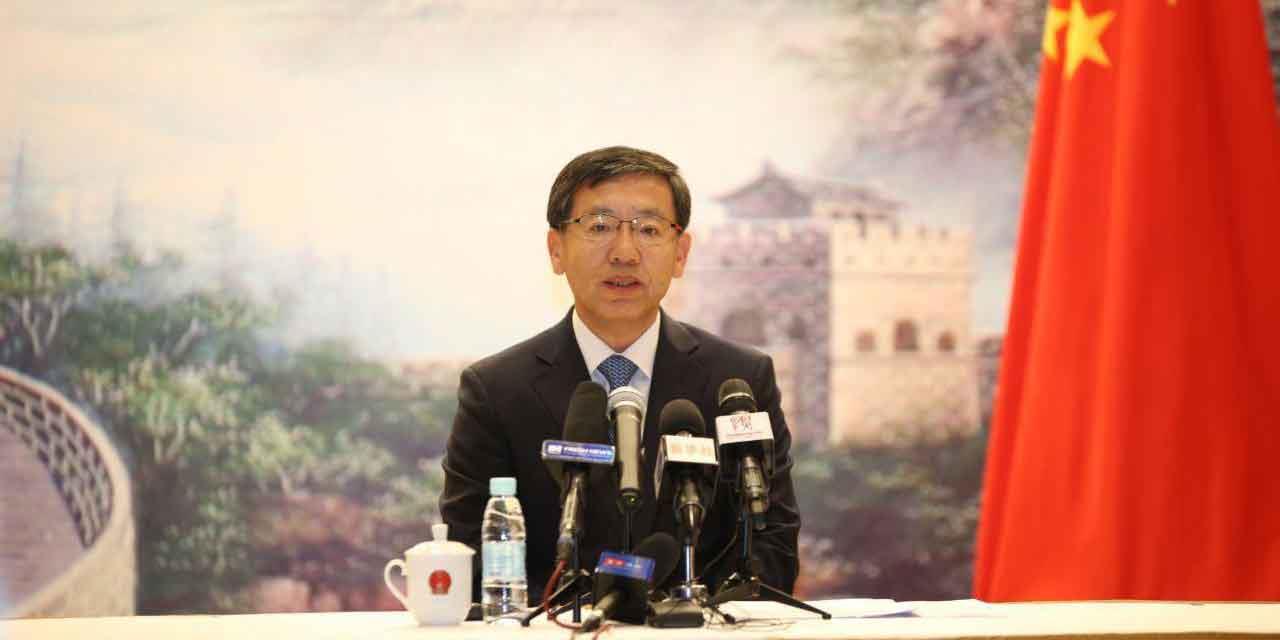