This is according to the conversation between General Hun Manet and Chun Chanboth in a meeting held in Phnom Penh on 10 April 2017, and was leaked to Fresh News yesterday by Prime Minister Hun Sen.

In the two-hour conversation, Chun Chanboth informed Manet that “the United States Intelligence translated Hun Manet’s statements as well as contents and images published by Fresh News and report to their superior in order to scrutinise Cambodian government’s activities.

Chanboth also said that he has no rights to state his own opinion, for he must follow his superior’s commands. 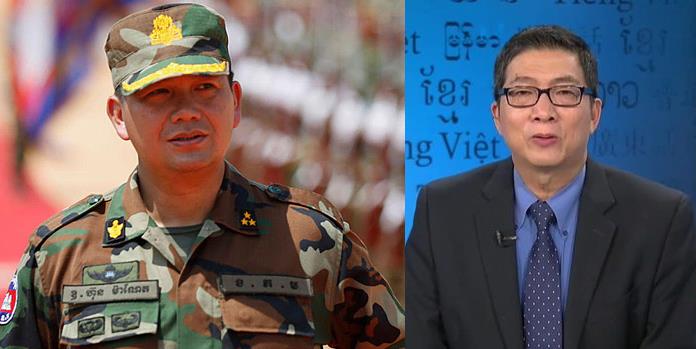 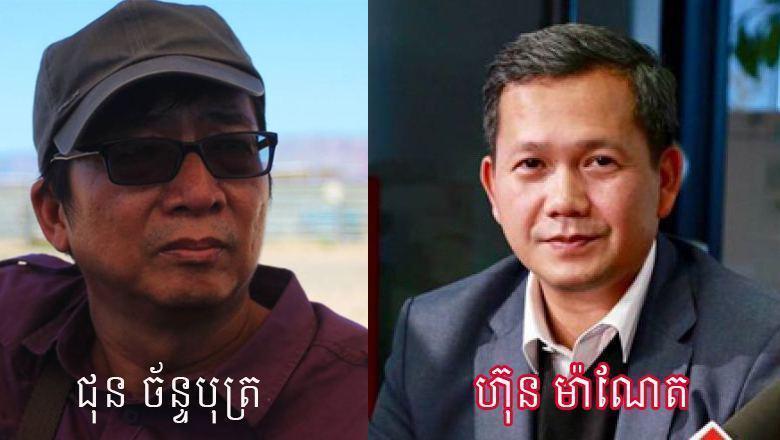 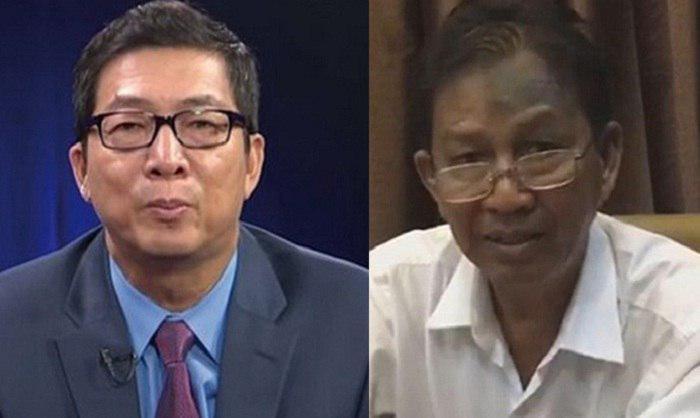