TOP NEWS: RFA Can Be the Platform for CPP Too, Says Chun Chanboth

This is according to the conversation between General Hun Manet and Chun Chanboth in a meeting held in Phnom Penh on 10 April 2017, and was leaked to Fresh News on 20 September 2020 by Prime Minister Hun Sen.

During the meeting, Chanboth told Manet that, “This meeting is a great opportunity for us to learn from one another and how we can collaborate so that the ruling CPP can use RFA just like the opposition party.”

“In fact, RFA does not serve the CNRP exclusively. It is just that the CPP ignores us,” Chanboth stated.

Chanboth also underlined the difficulty that he is facing on behalf of the RFA deputy director, saying he has no rights to do what he wants, for he must follow the orders of the American big boss in Washington D.C.

In the two-hour conversation, Chun Chanboth also informed Manet that “the United States Intelligence translated Hun Manet’s statements as well as contents and images published by Fresh News and report to their superior in order to scrutinise Cambodian government’s activities. 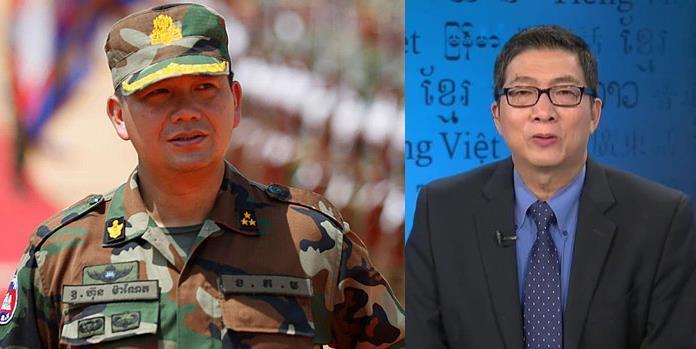 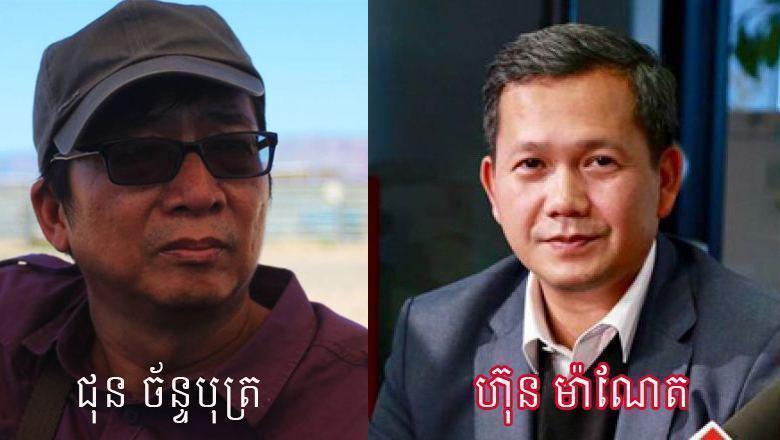 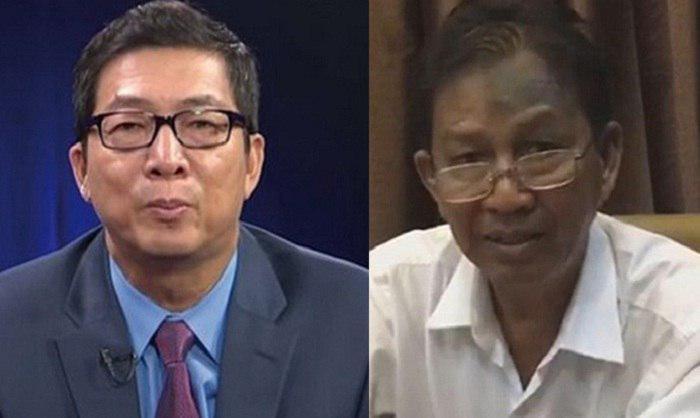 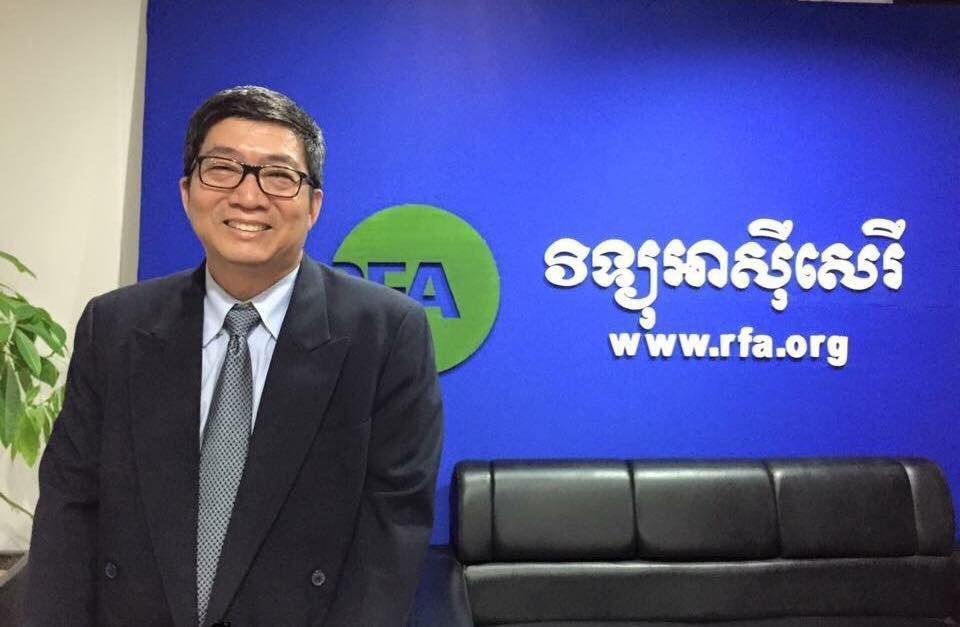 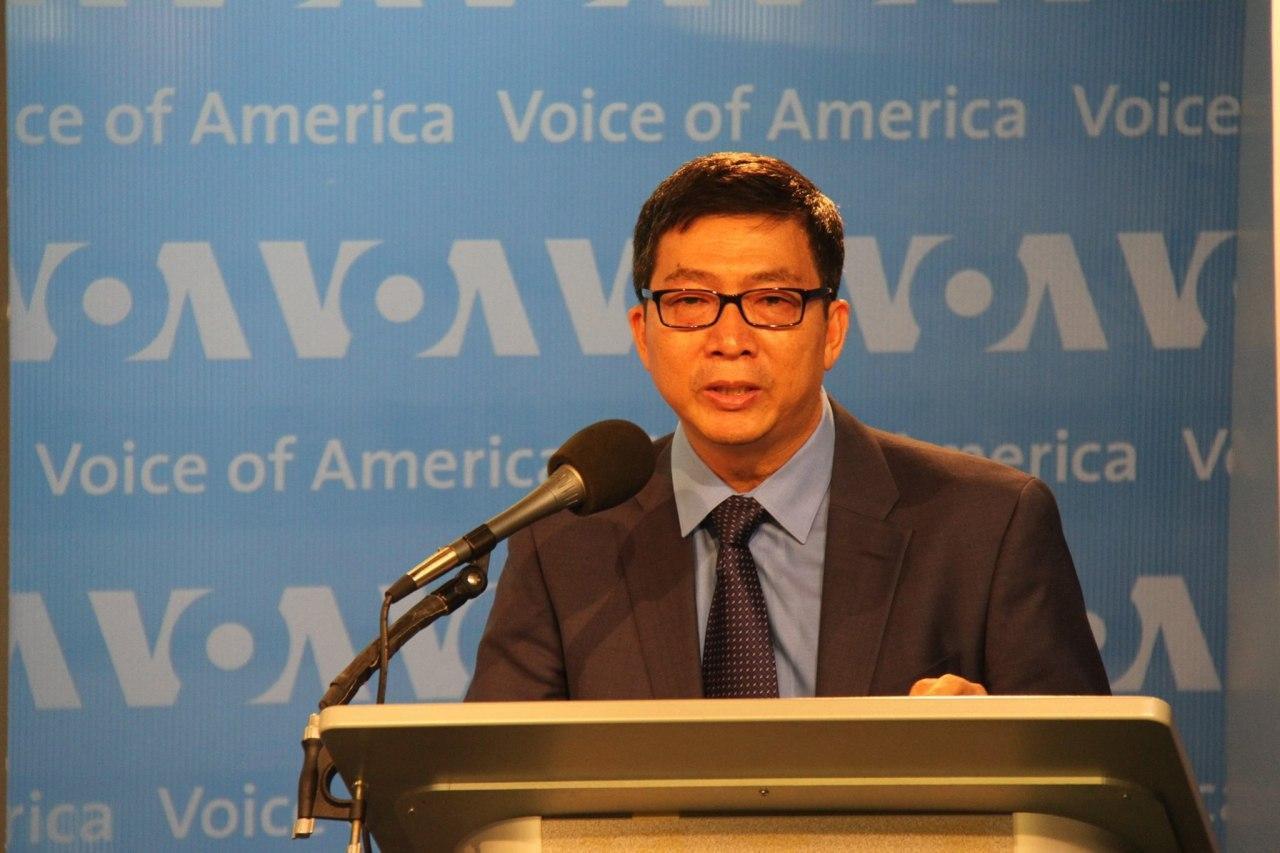