Borovik mentioned that Cambodia-Russia has a long-standing relationship and partnership.

2021 will mark the 65th anniversary of ties between the two countries.

The ambassador informed Premier Hun Sen that he had been in Cambodia since 1984, working as an attaché of the Russian Embassy in Cambodia.

Prime Minister Hun Sen congratulated Anatoly Borovik for his appointment as the ambassador extraordinary and plenipotentiary to Cambodia.

The premier also thanked the Russian government as well as the Russian people for helping Cambodia in the past, especially during the 1980s when Cambodia was facing huge difficulties after its liberation from the Pol Pot regime.

Samdech Hun Sen stressed that Russia's assistance at that time, especially in the field of education, paved ways for Cambodia's search for peace, stability and development.
=FRESH NEWS 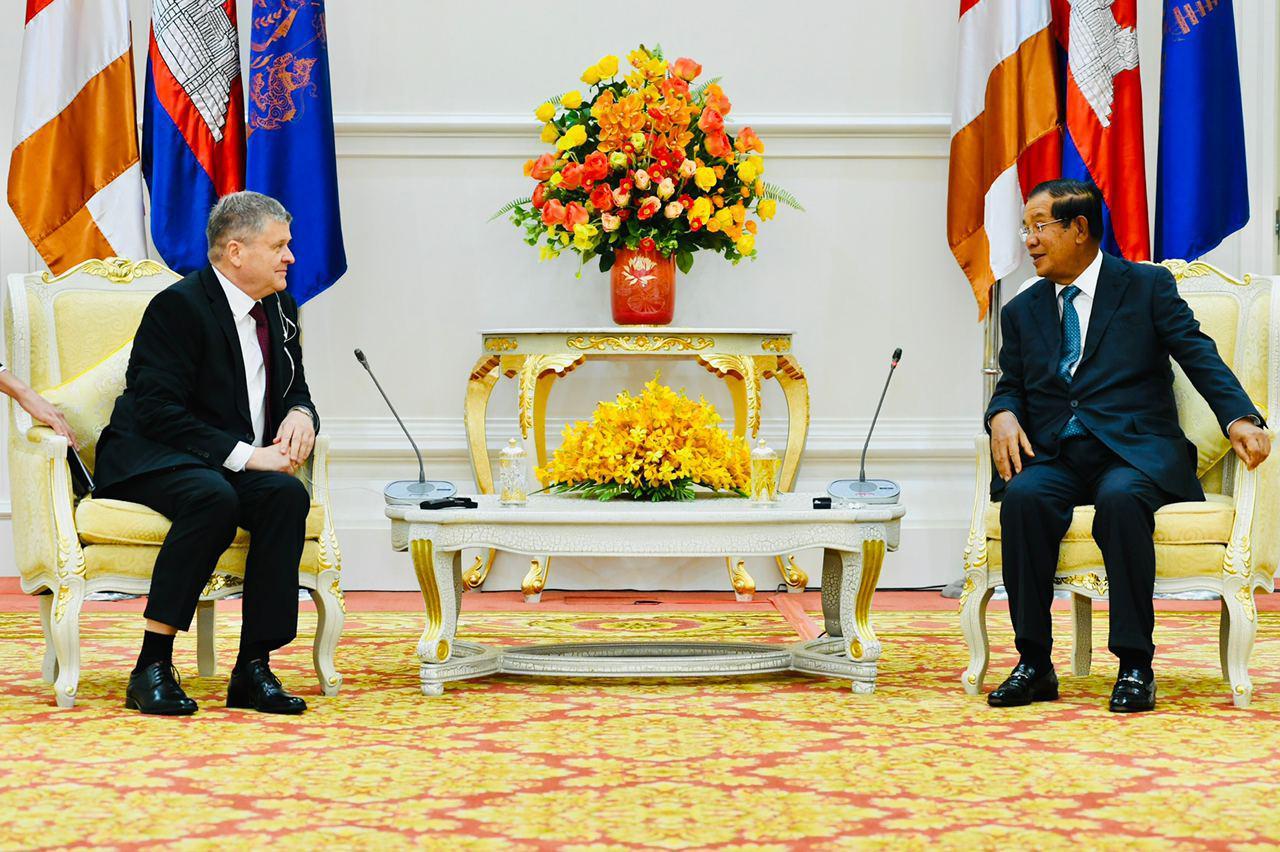 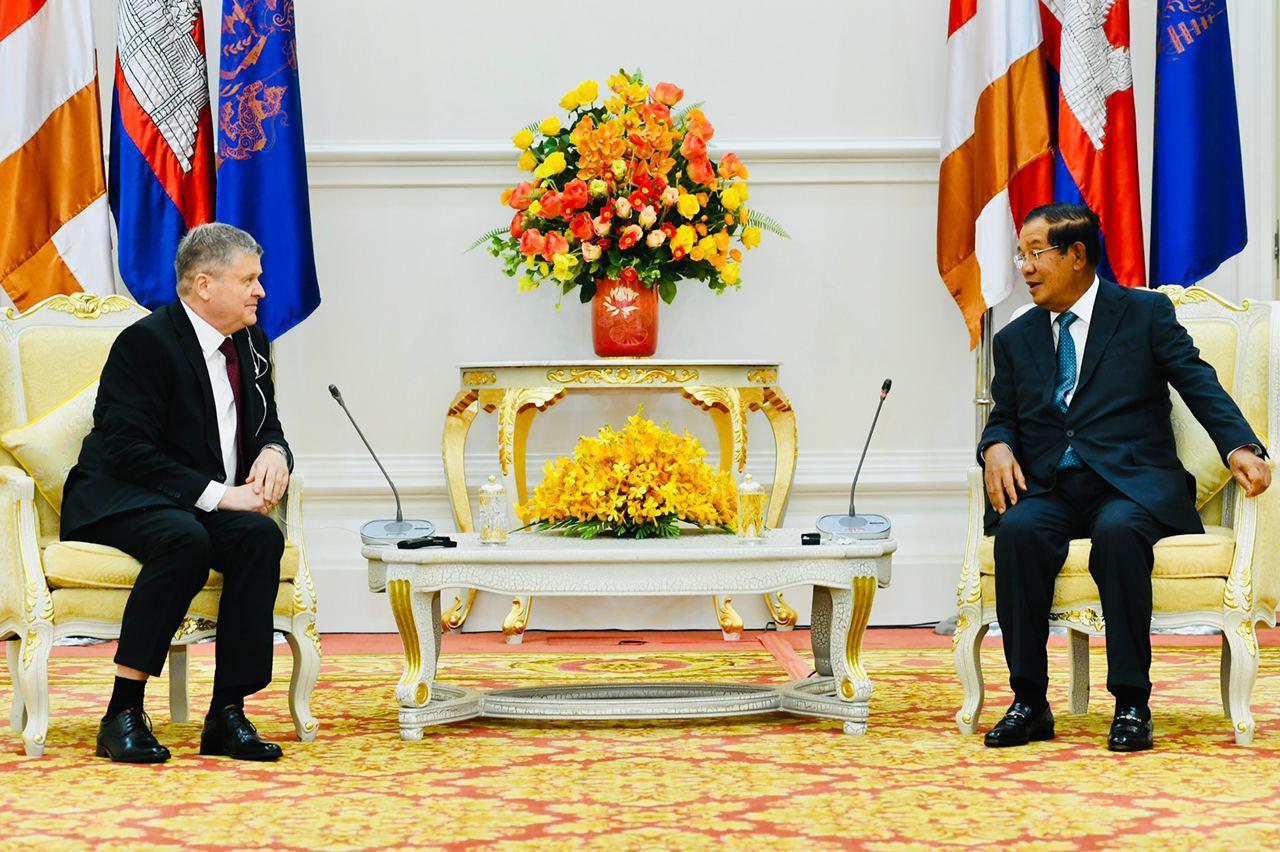 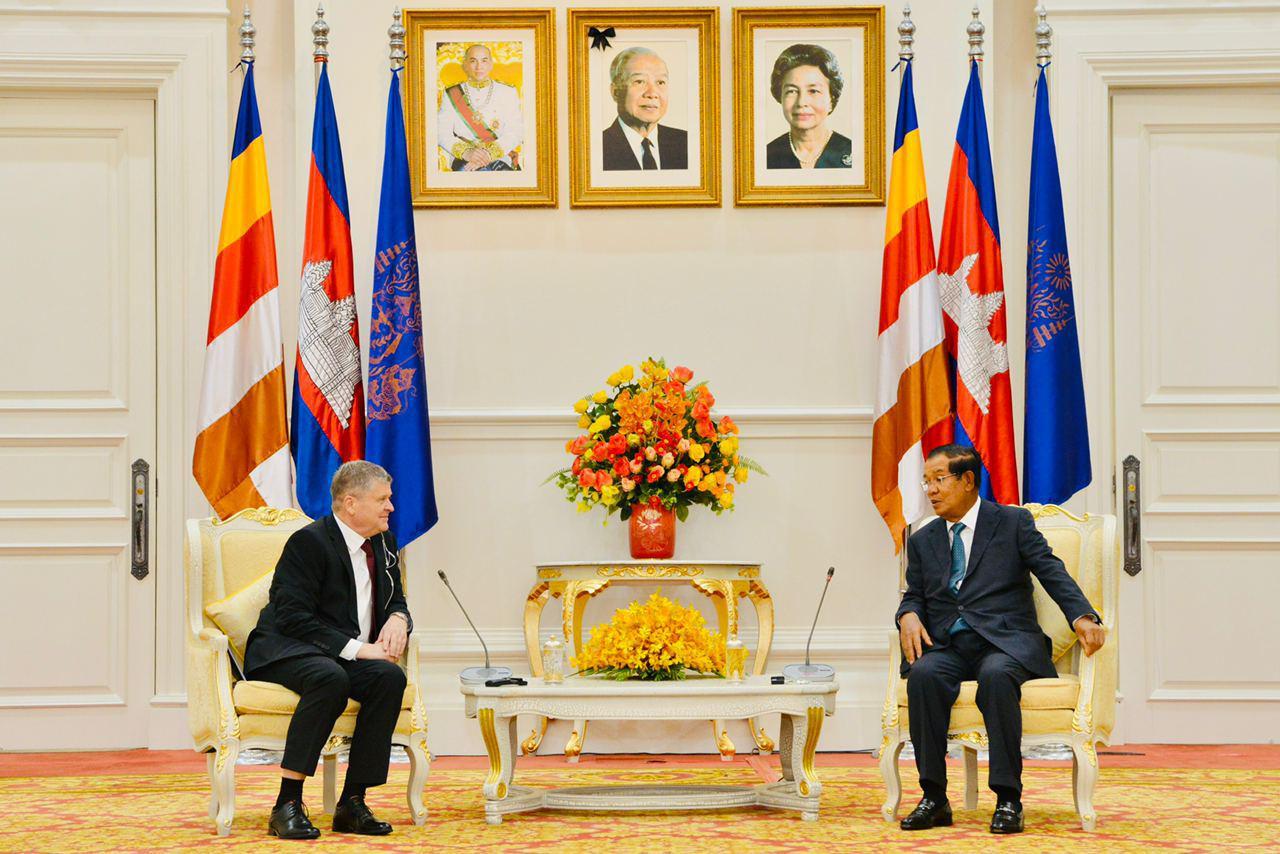 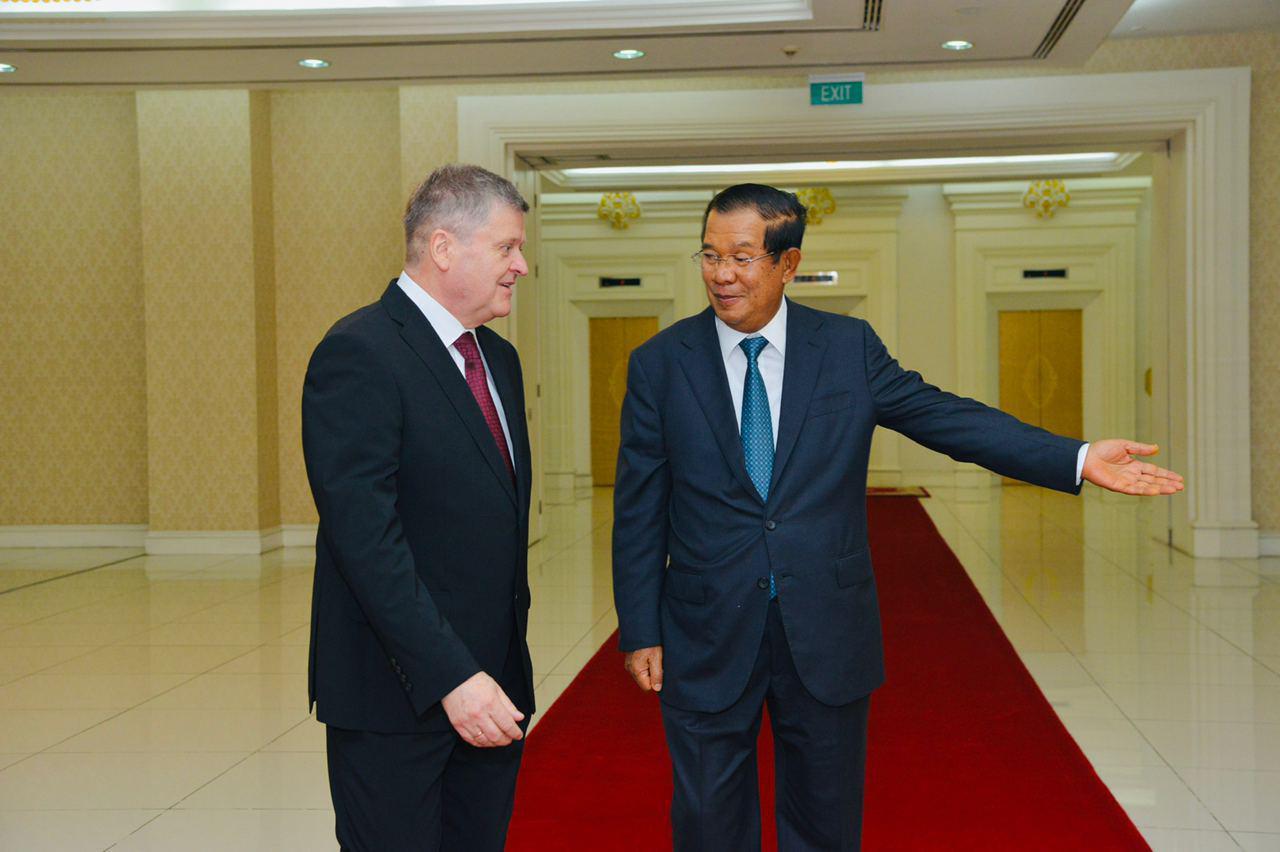 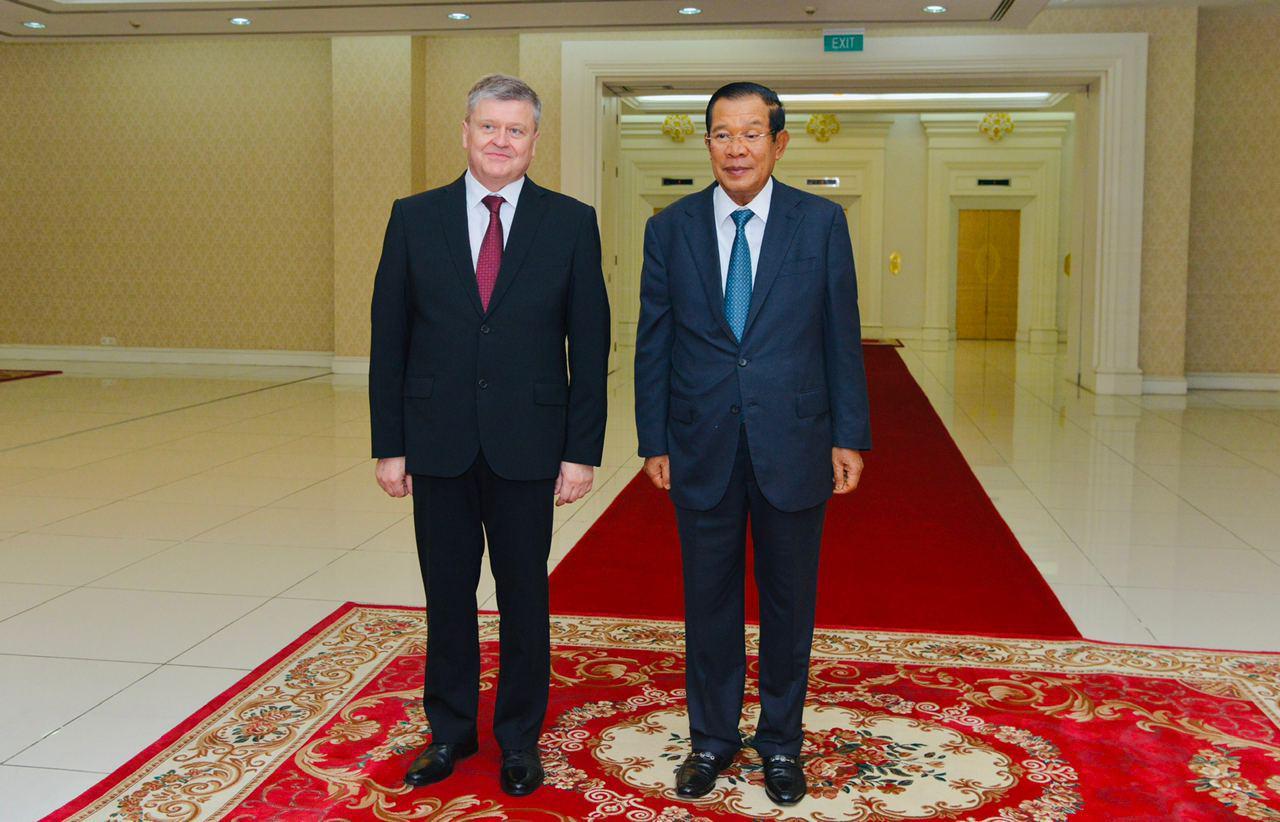 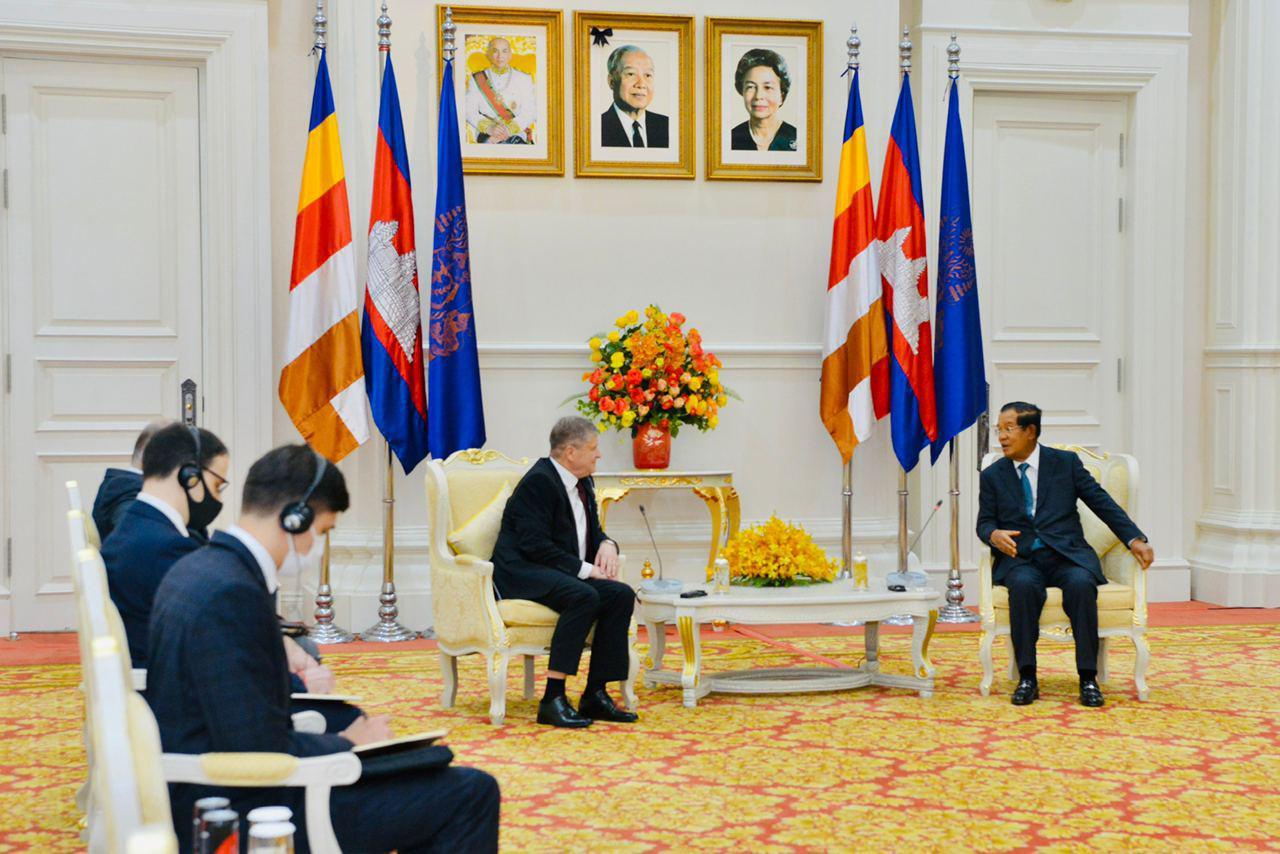 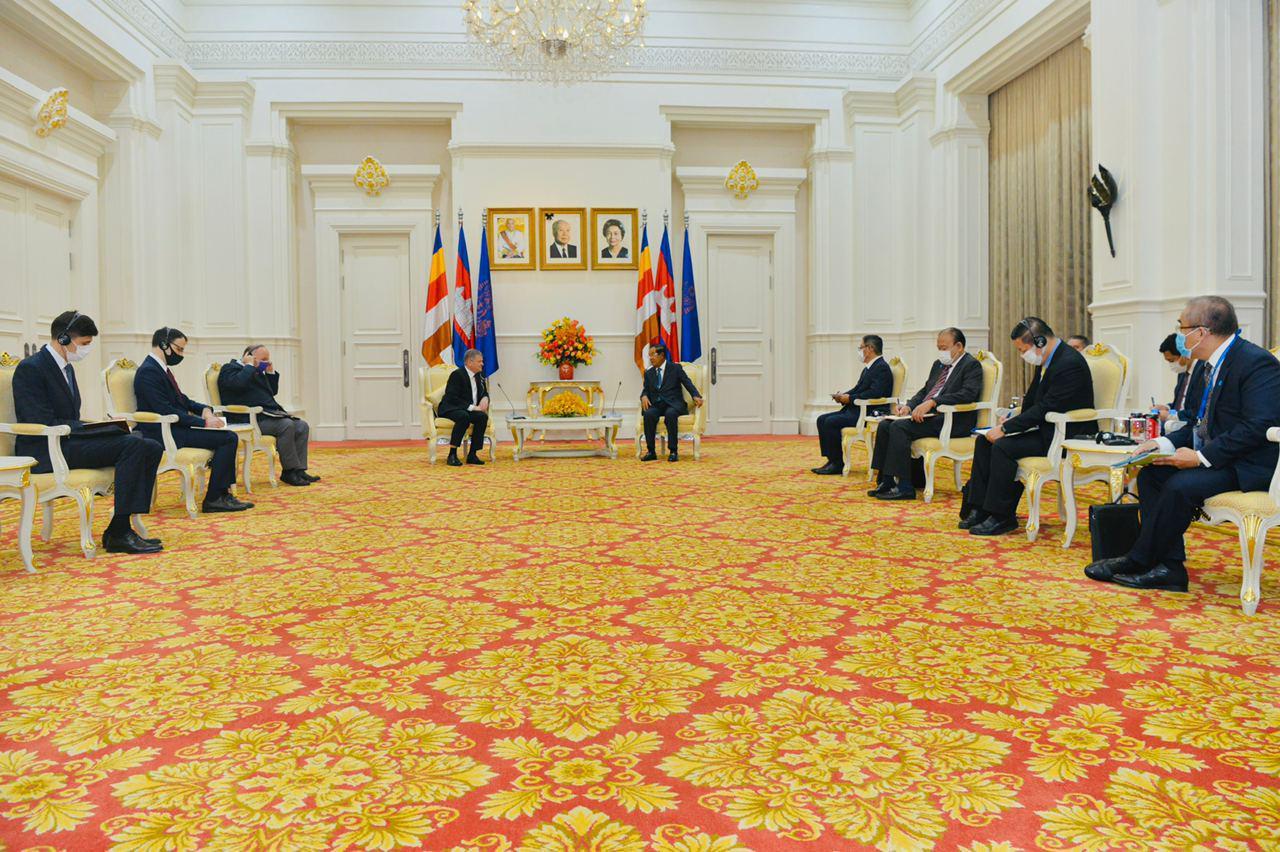