Phnom Penh (FN), Sep. 26 – The hero rat Magawa has been awarded a gold medal on Friday by the British veterinary charity People's Dispensary for Sick Animals (PDSA) for his work detecting landmines in Cambodia.

According to the BBC news, Magawa's handler, Malen, met him on the day he arrived in Cambodia.

Malen says she always knew he was a special rat: “He's smart, quick and never misses a trick. He has saved the lives of many people. I hope that one day we can clear all the landmines in Cambodia."

"We've been working together for more than four years now, and I'm so proud of him. He's very special to me," she said.

PDSA director general Jan McLoughlin told BBC that: “Magawa's work directly saves and changes the lives of men, women and children who are impacted by these landmines.

"Every discovery he makes reduces the risk of injury or death for local people," she said.
=FRESH NEWS 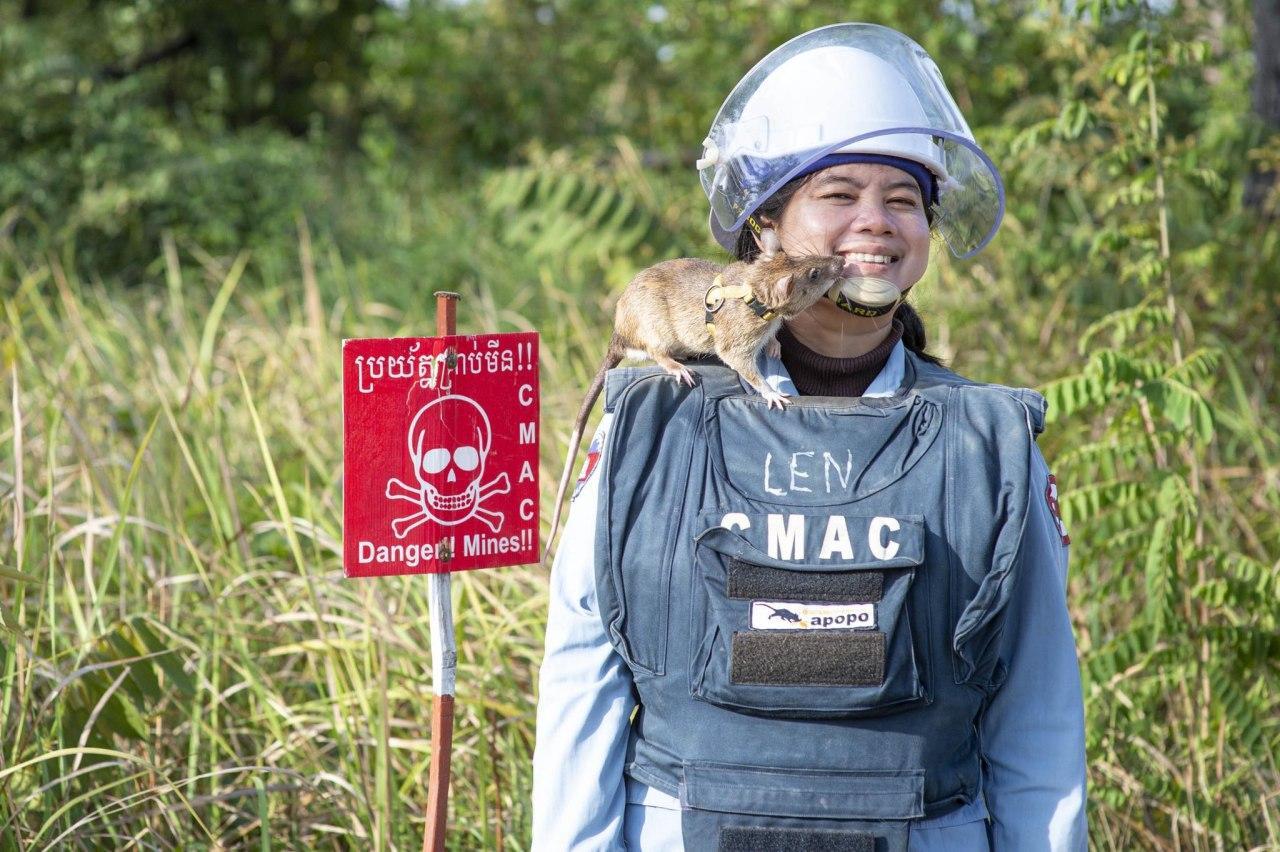 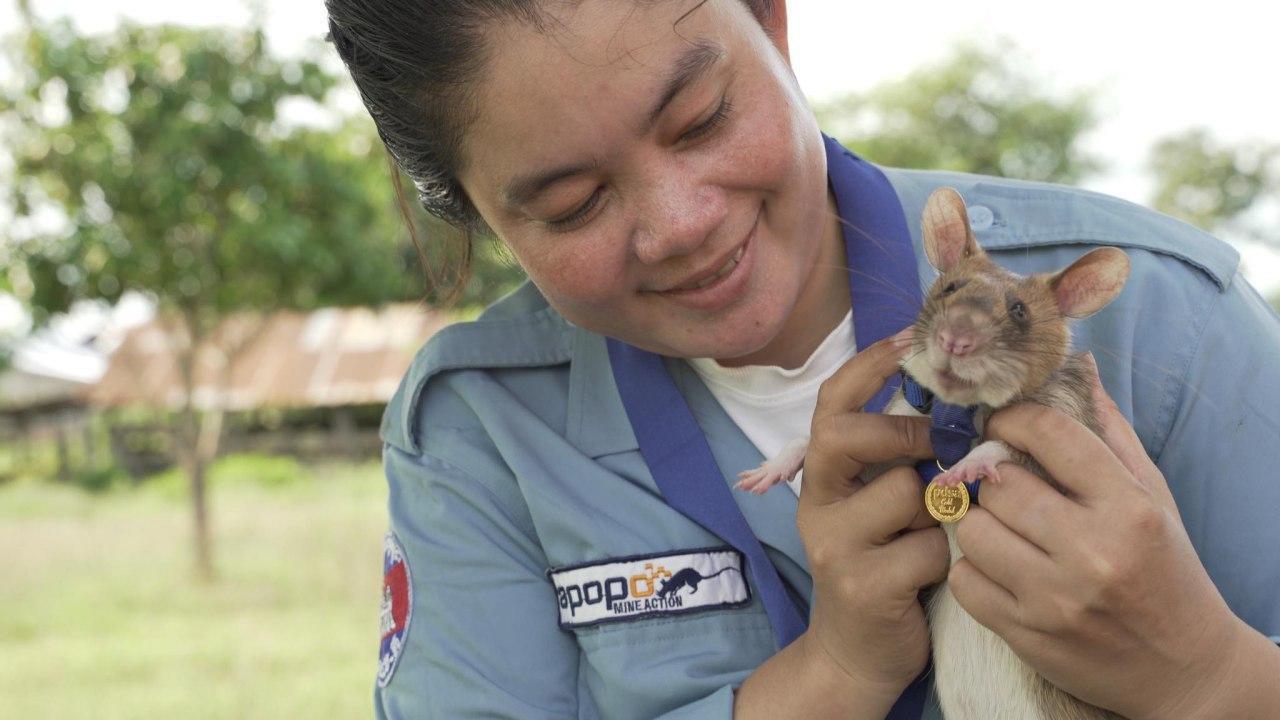 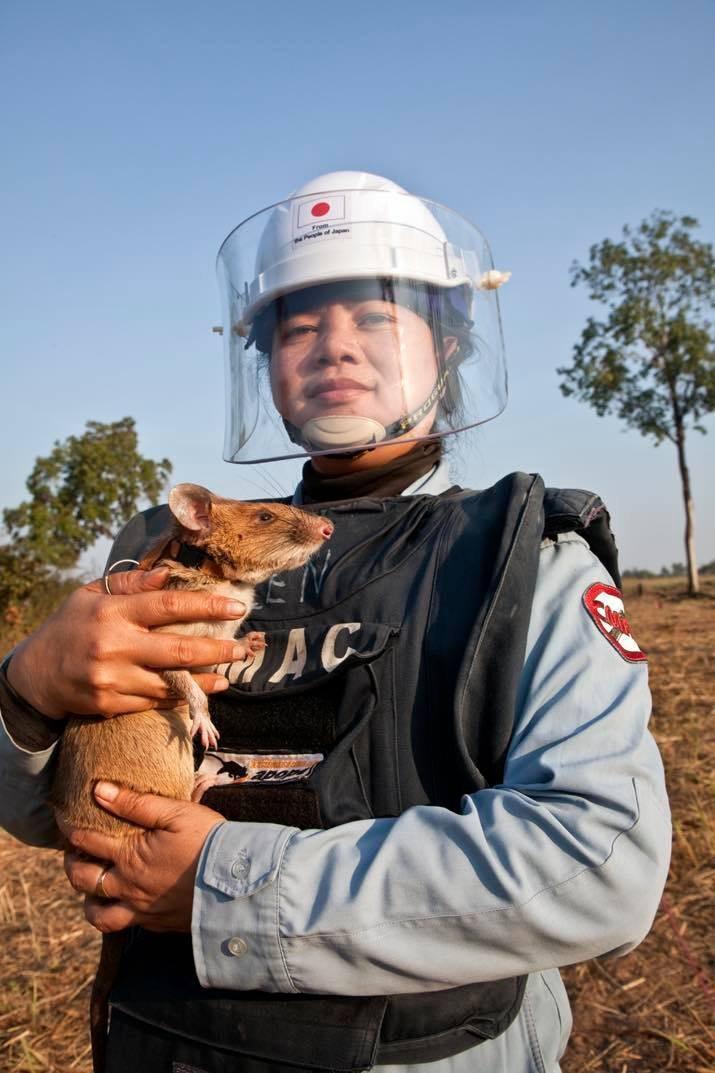 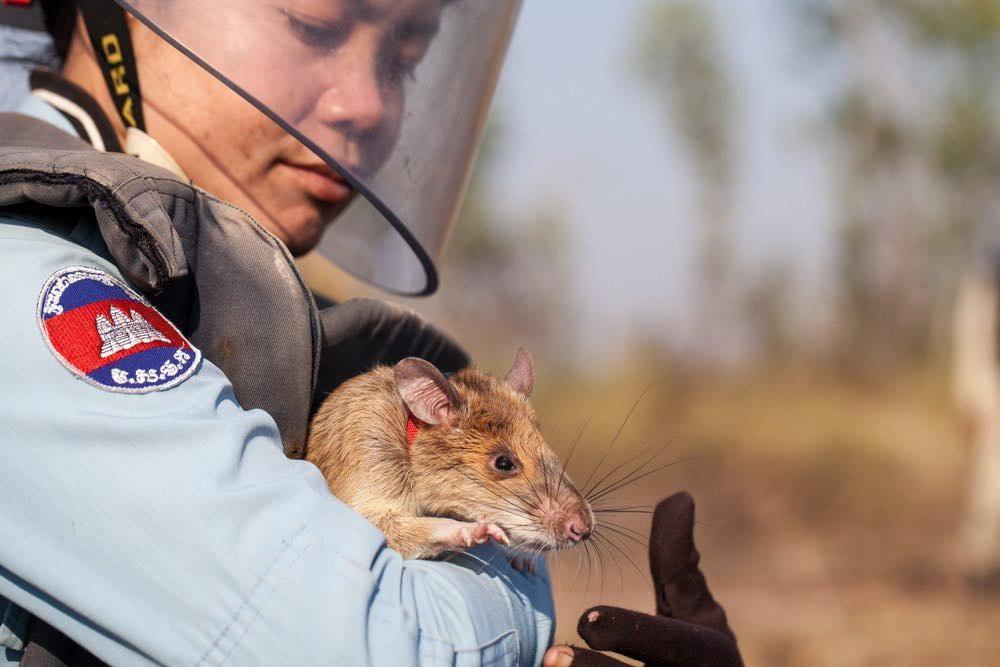 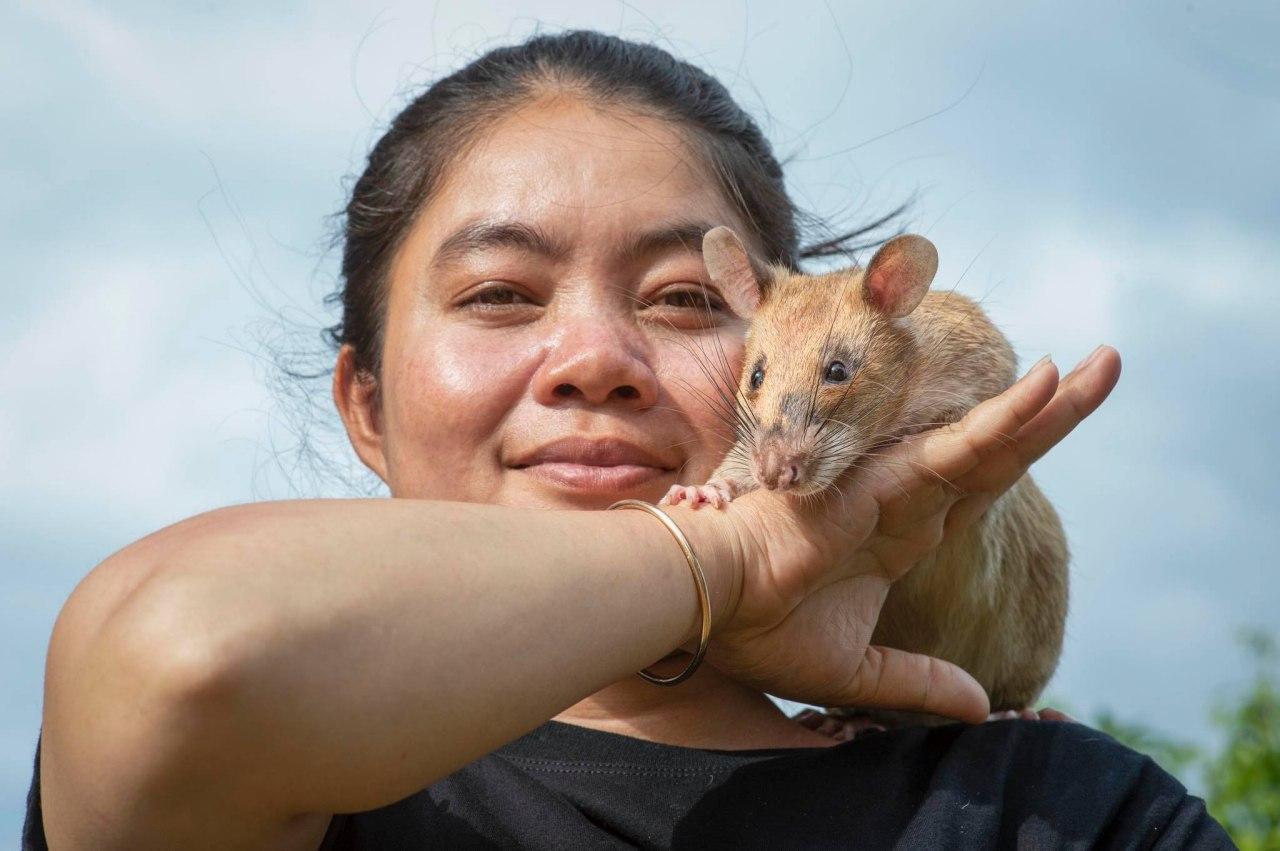 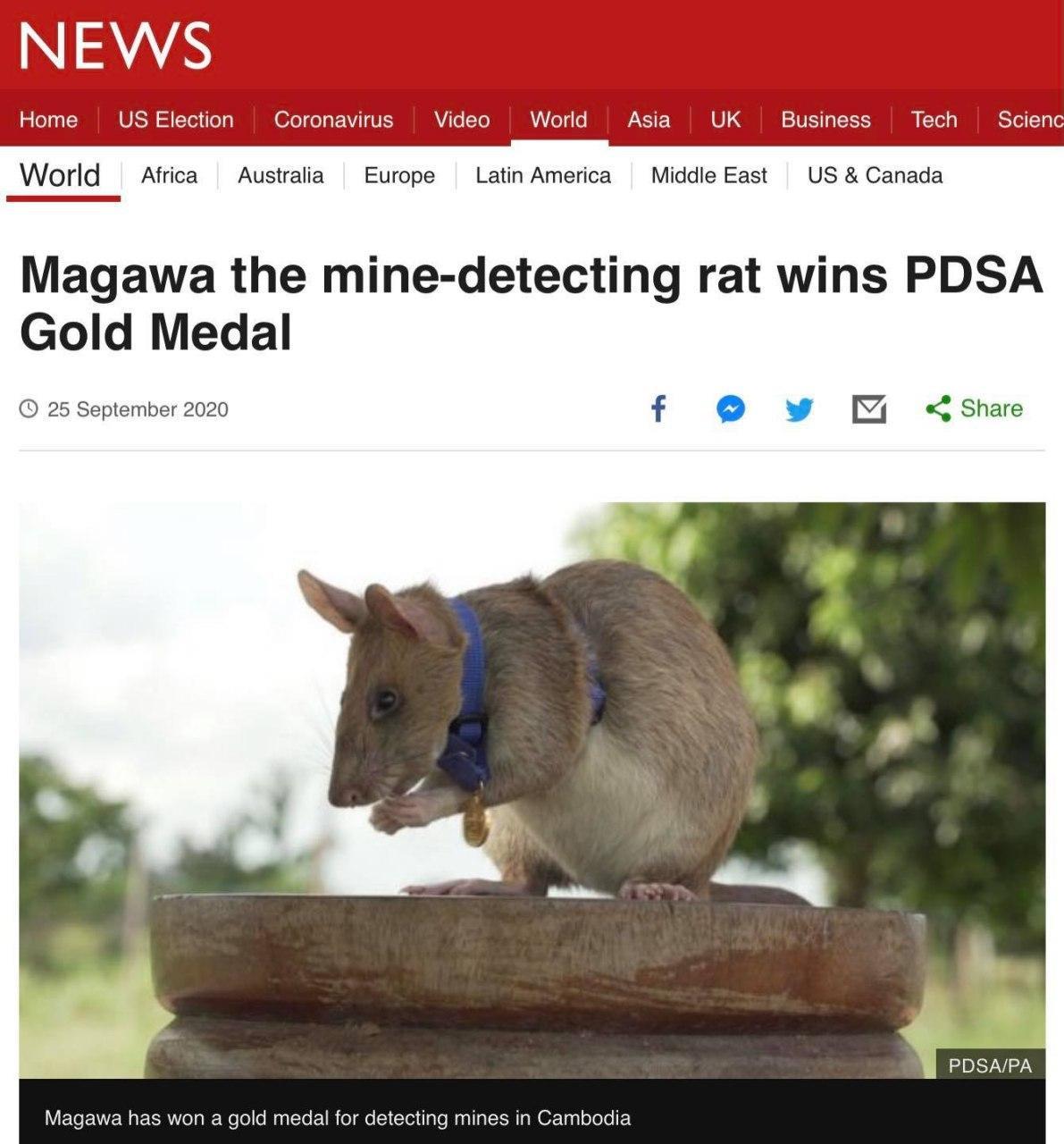