Phnom Penh (FN), Oct. 3 – The US-backed Radio Free Asia (RFA) has completely distorted the truth, inciting for social unrest by cutting out parts of the interview by Cambodian Defense Minister Tea Banh regarding the demolition of a US-built facility at Ream Naval Base.

At 7:30 pm on 3 October 2020, in its broadcast on "the demolition of the US-built facility at Cambodia’s Ream Naval Base, Radio Free Asia cut short the original interview delivered by Defense Minister Tea Banh. The report quoted only 50 seconds of the interview out of the 11 minutes long, hence distorted the truth and misled the public.

It is generally seen that the RFA’s broadcast is ill-intended and biased, causing ceaseless problems to the Royal Government of Cambodia and the Cambodian people.

Speaking in the interview, Minister Banh confirmed that Cambodia razed the US-built facility at Ream Naval Base, for the building requires renovations.

RFA accused Cambodia that "the demolition happened after the Cambodian government had reached a secret deal with China to host Chinese forces at the base.” 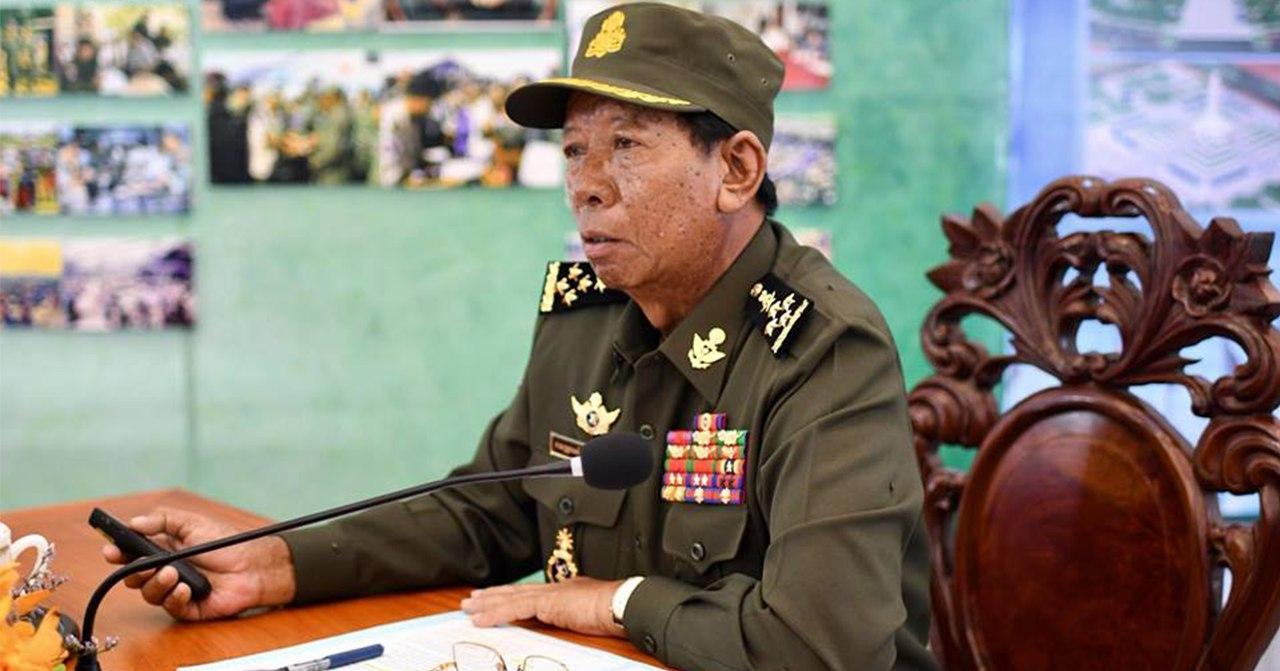 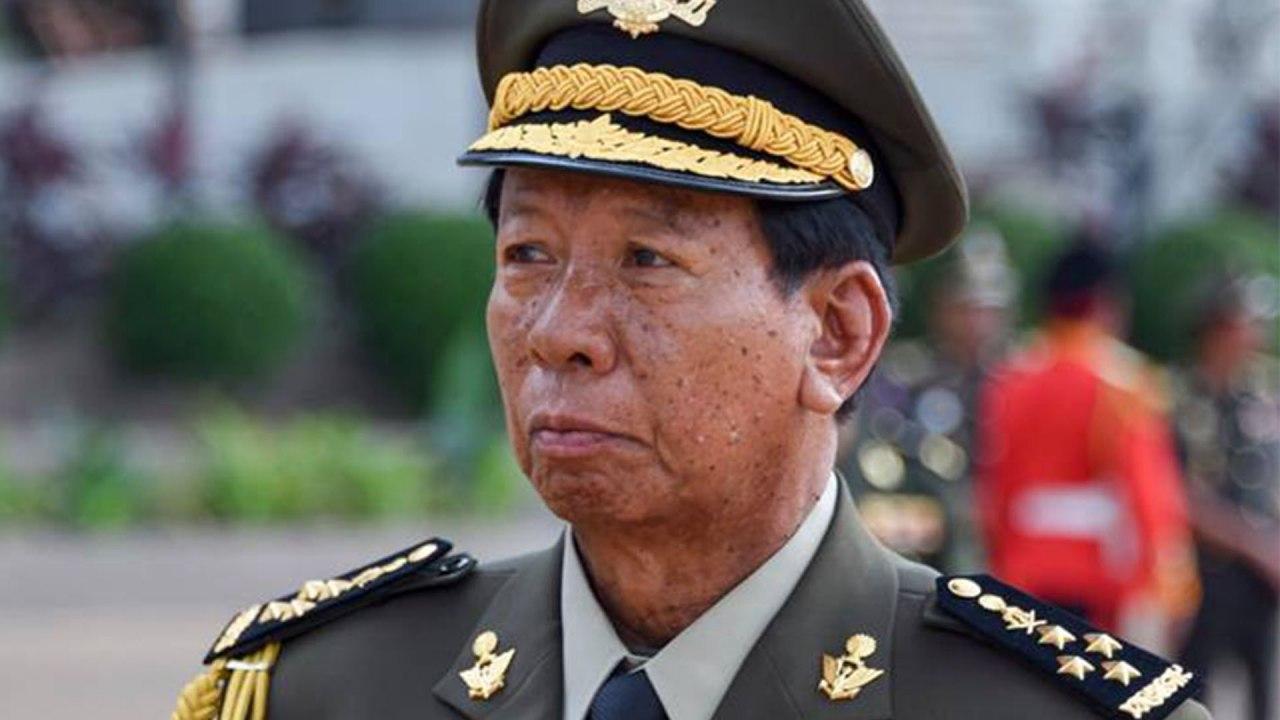