“On behalf of the Royal Family and the people of Cambodia, and on my own behalf, I wish to convey our sincere condolences and our deepest sympathy to Your Highness and Your Family,” according to the King’s letter seen by Fresh News on Monday.

“His Highness Sheikh Sabah Al-Ahmad Al-Jaber Al-Sabah shall be remembered as a great Emir who dedicated Himself selflessly to protecting, making rich and happy the people of Kuwait,” King Sihamoni wrote.
=FRESH NEWS 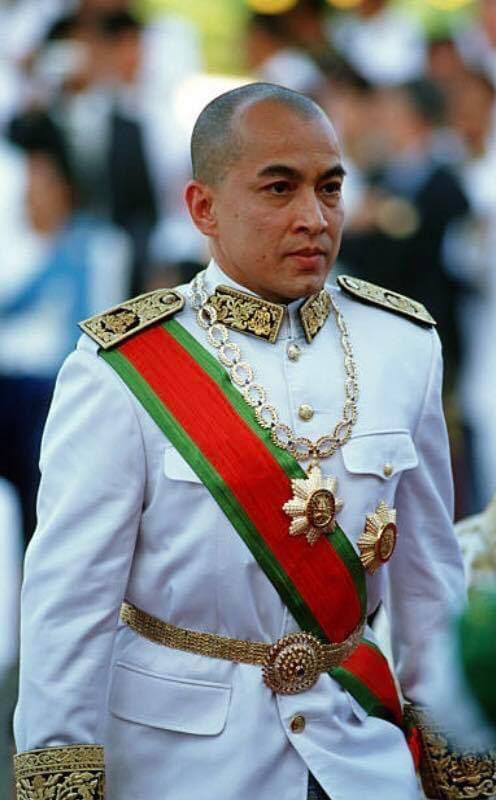 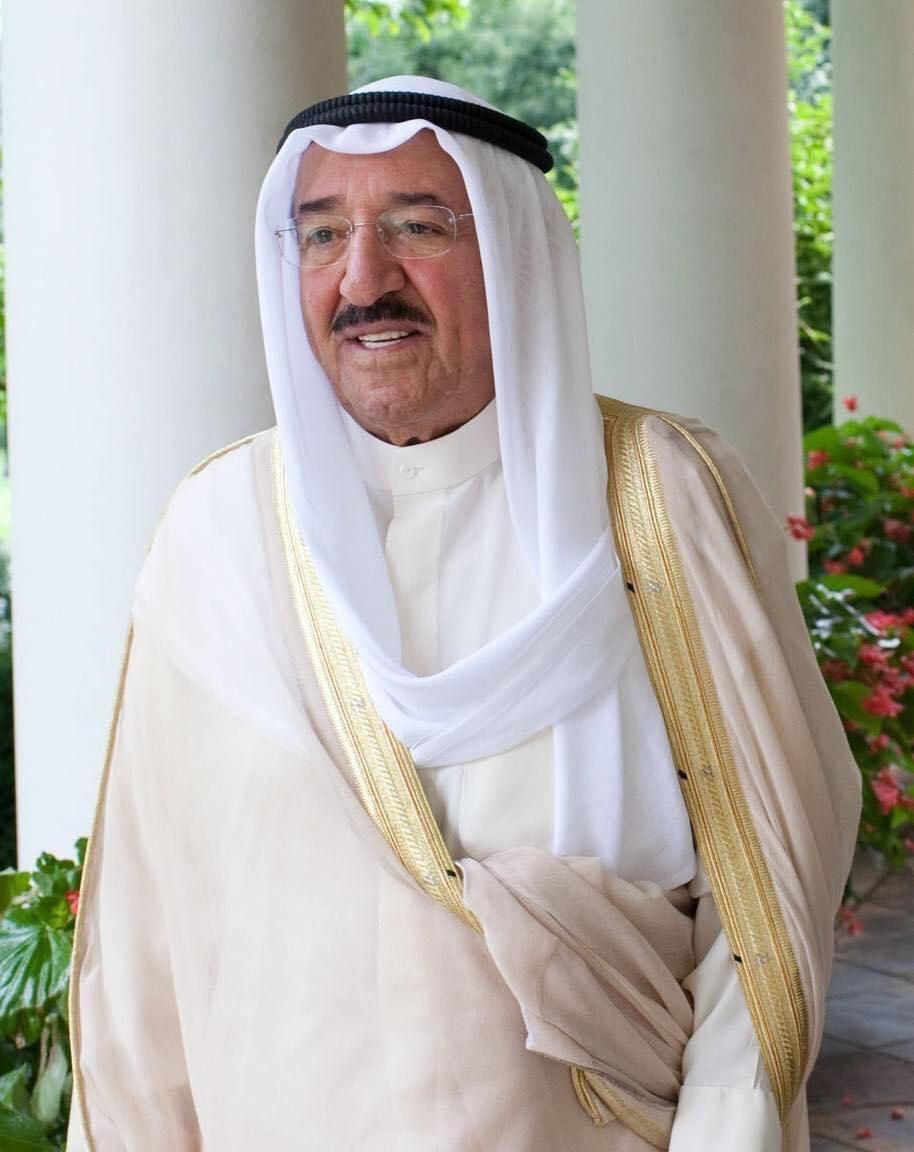 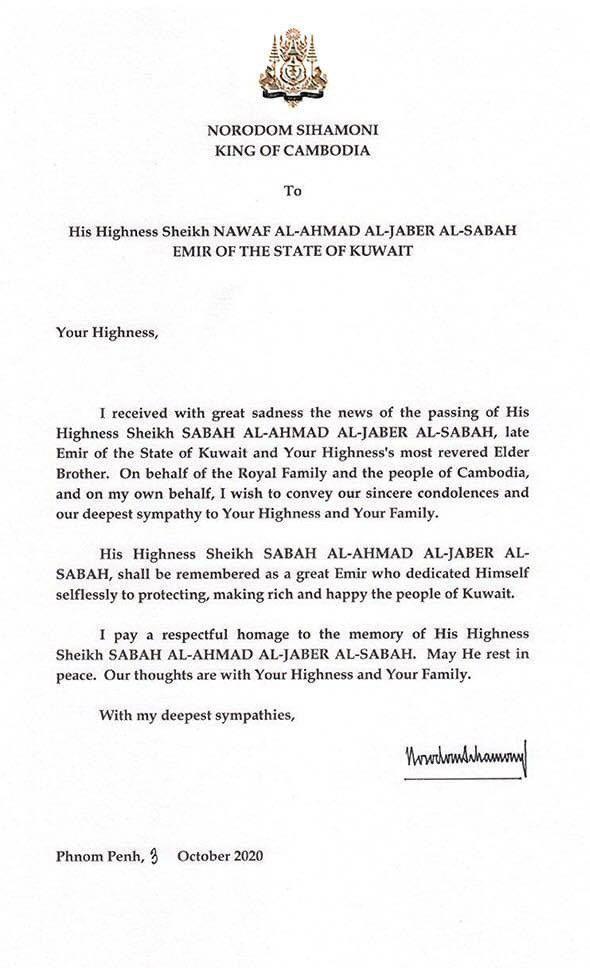