Phnom Penh (FN), Oct. 7 – Cintri trash collectors will resume collecting trash today afternoon after a solution has been reached by all parties, according to the meeting minute seen by Fresh News on Wednesday.

In the meantime, Phnom Penh Governor Khoung Sreng still called on all the 14 district governors to lead working groups to collect trash across the districts in order to avoid piles of waste across the city.

Cintri trash collectors have gone on strike since 2 October to demand indemnity payment and other benefits.

According to City Hall Spokesperson Met Meas Pheakdey, Cintri monopolized rubbish collection in the capital for about two decades, yet the company lost its license in 2019 for failing to meet its obligations.

Cambodia produces about 10,000 tonnes of rubbish daily, of which 65 percent is organic waste, 20 percent is plastic and the rest is solid garbage, according to the Ministry of Environment’s recent report. 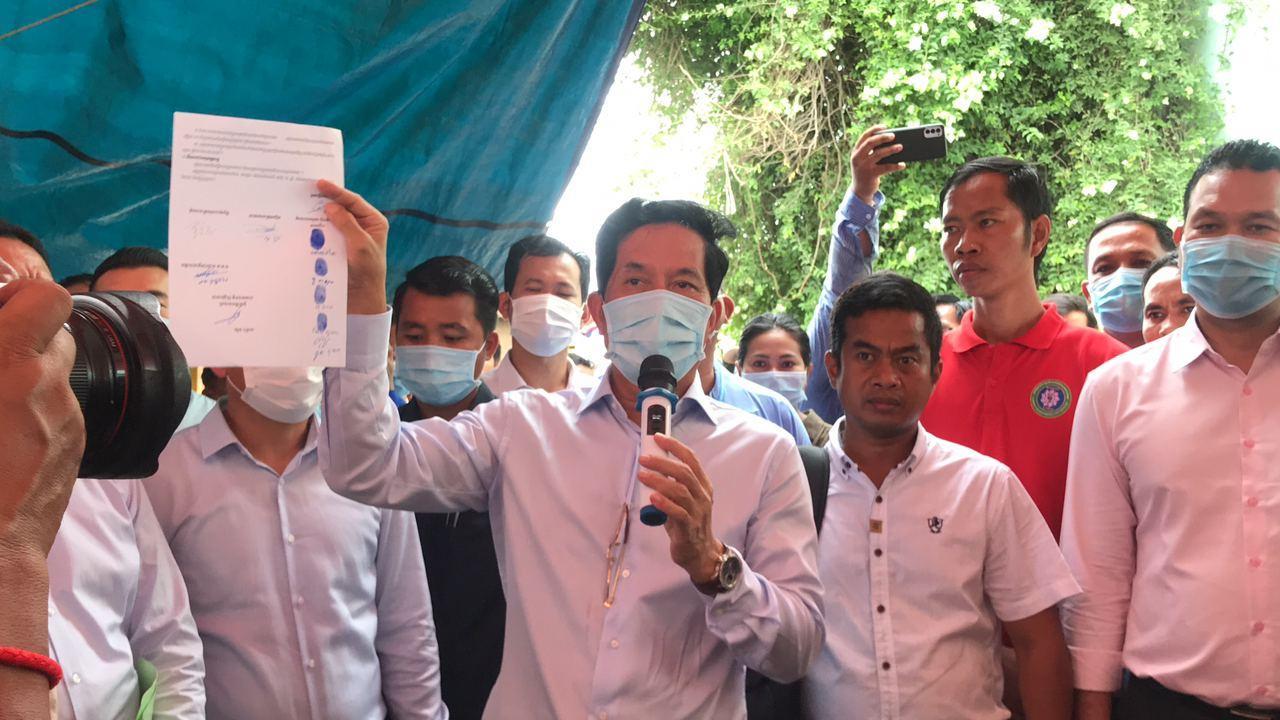 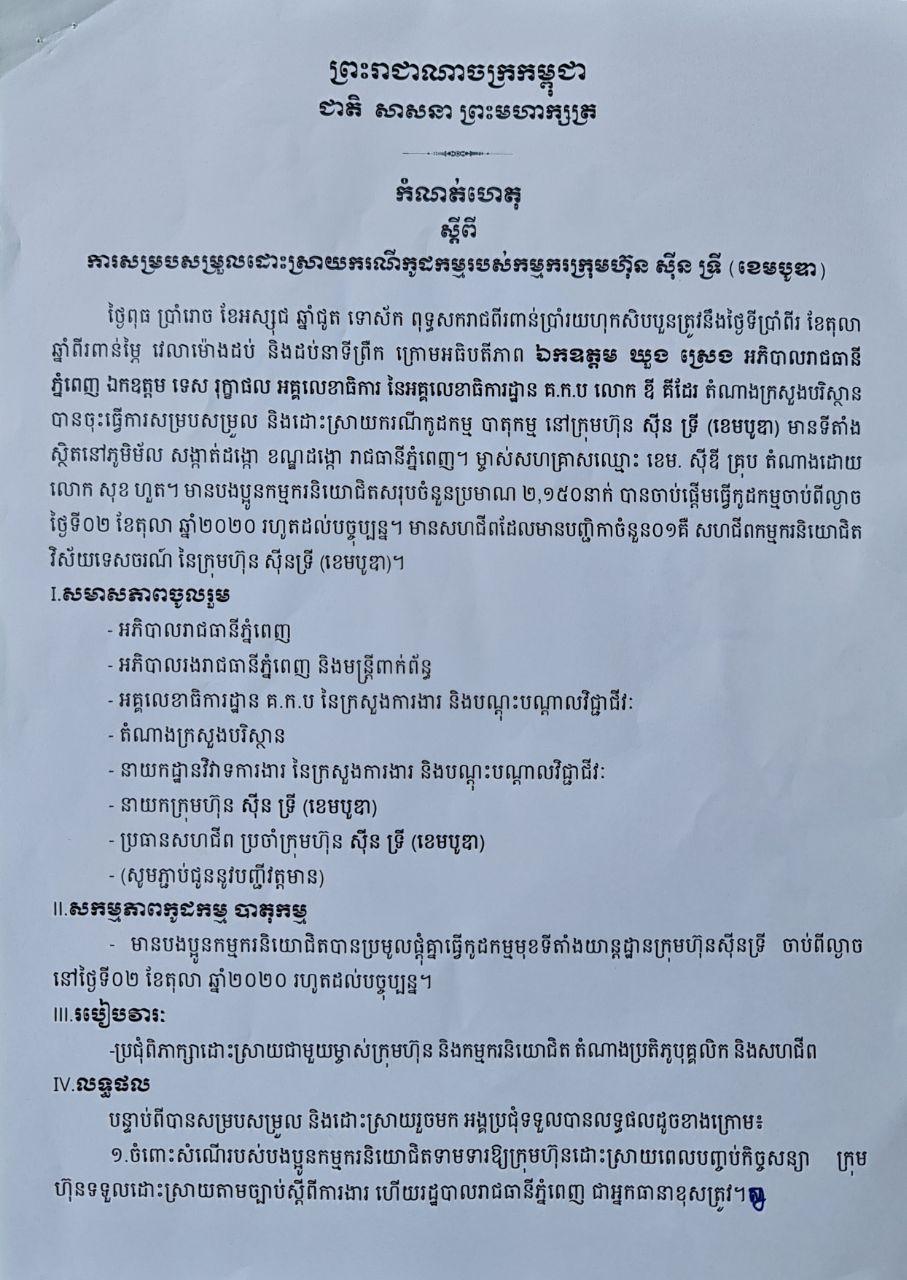 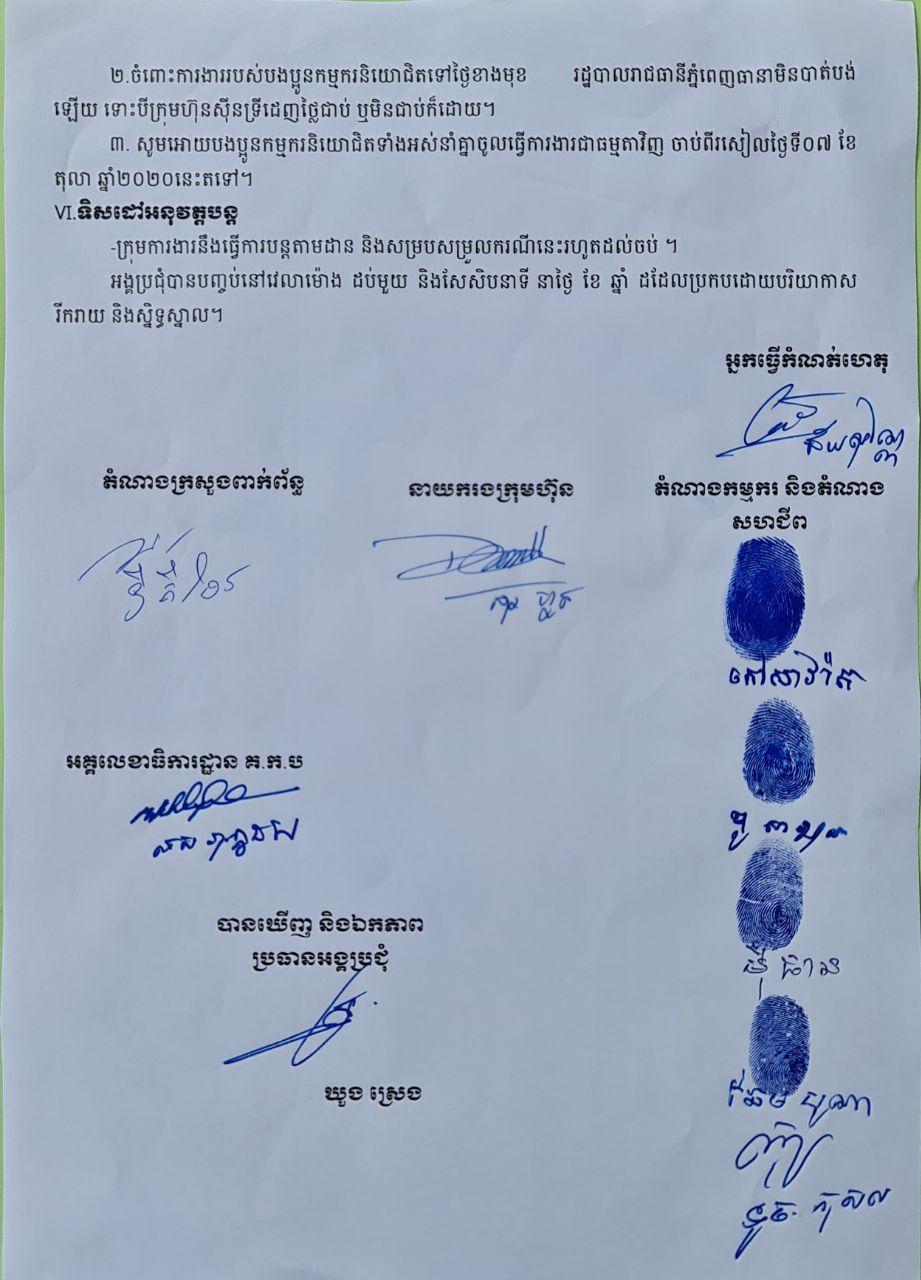 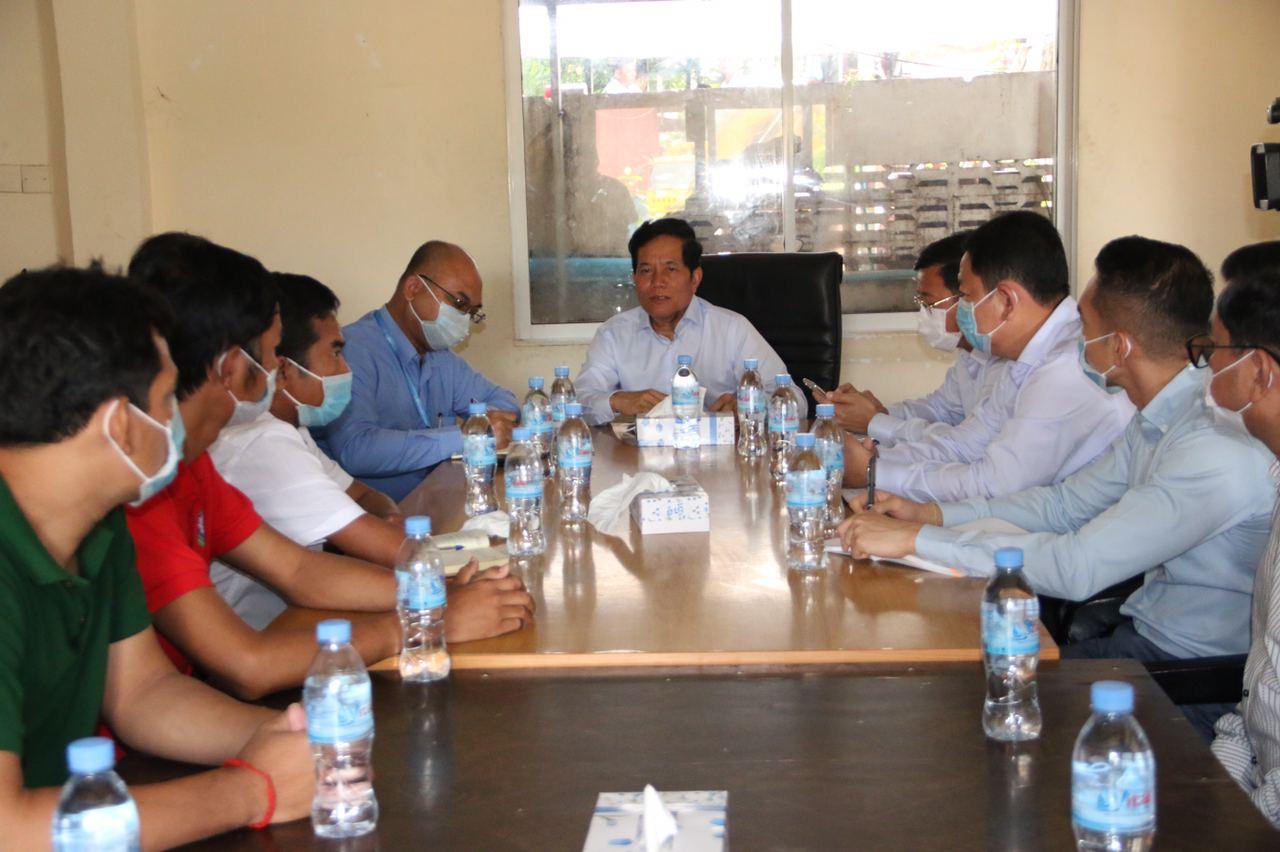 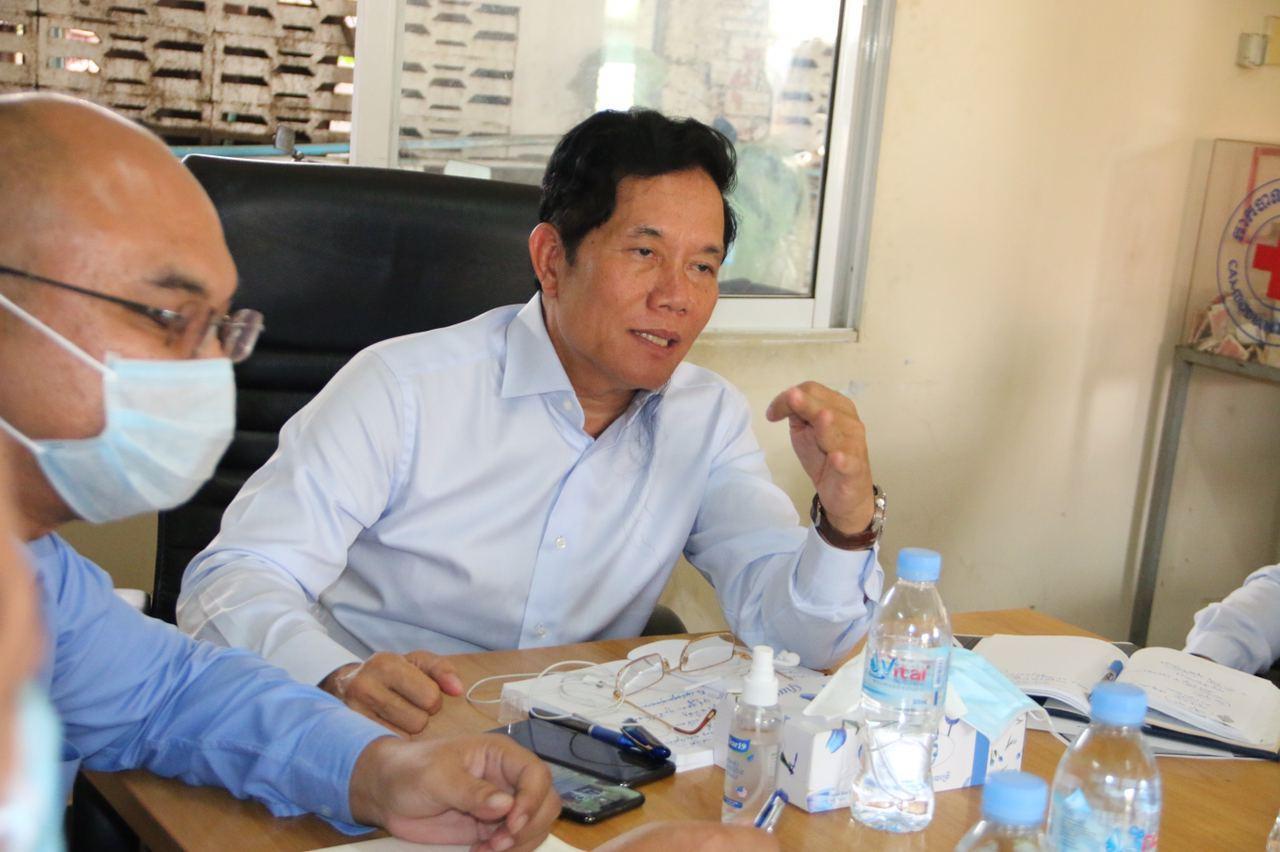 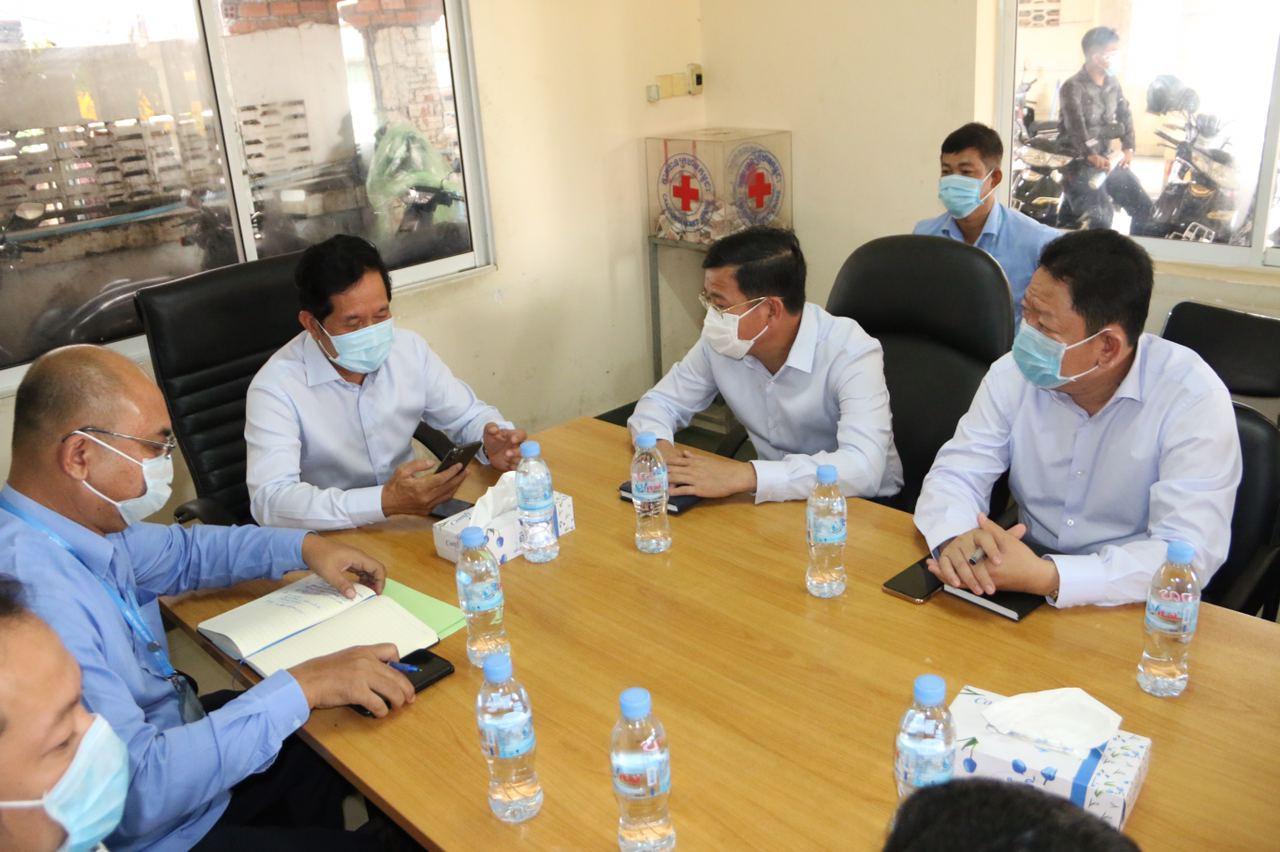 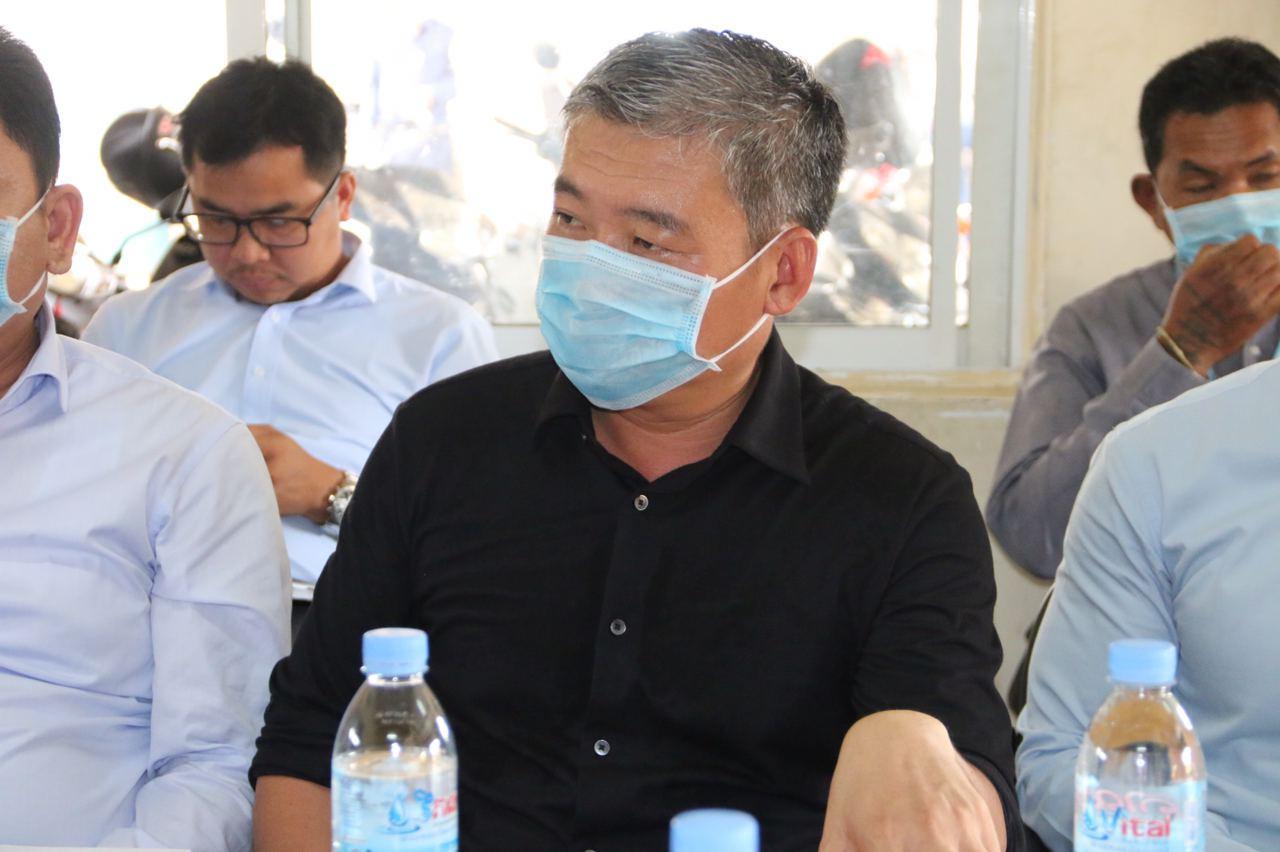 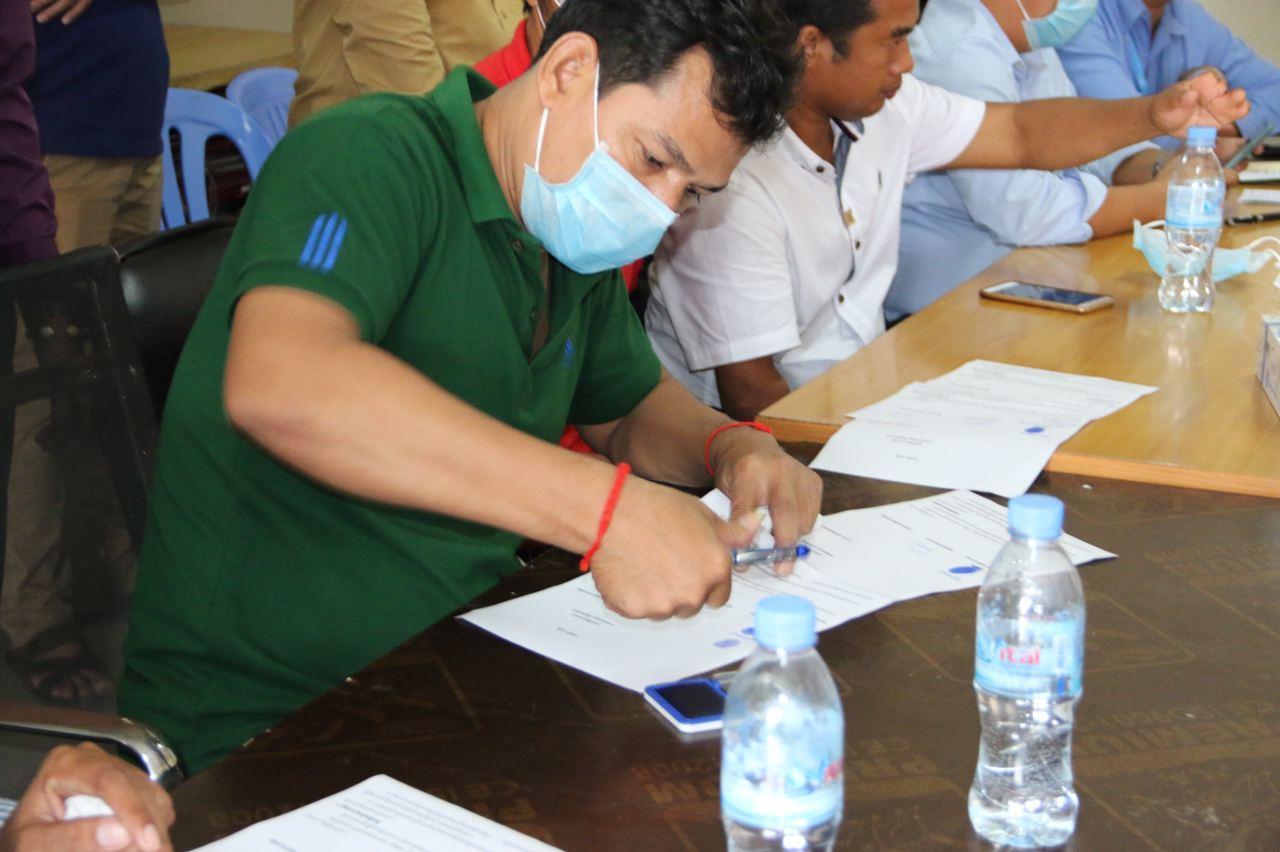 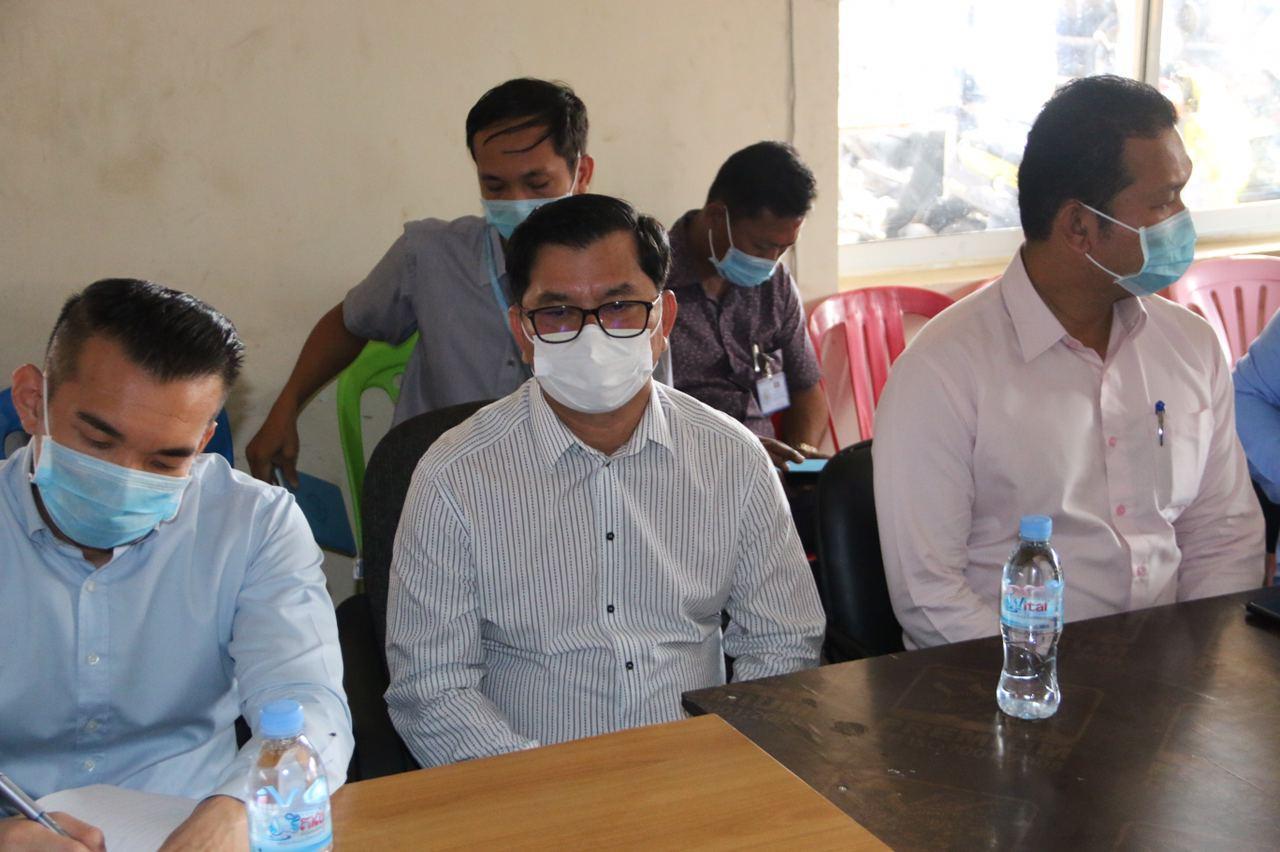 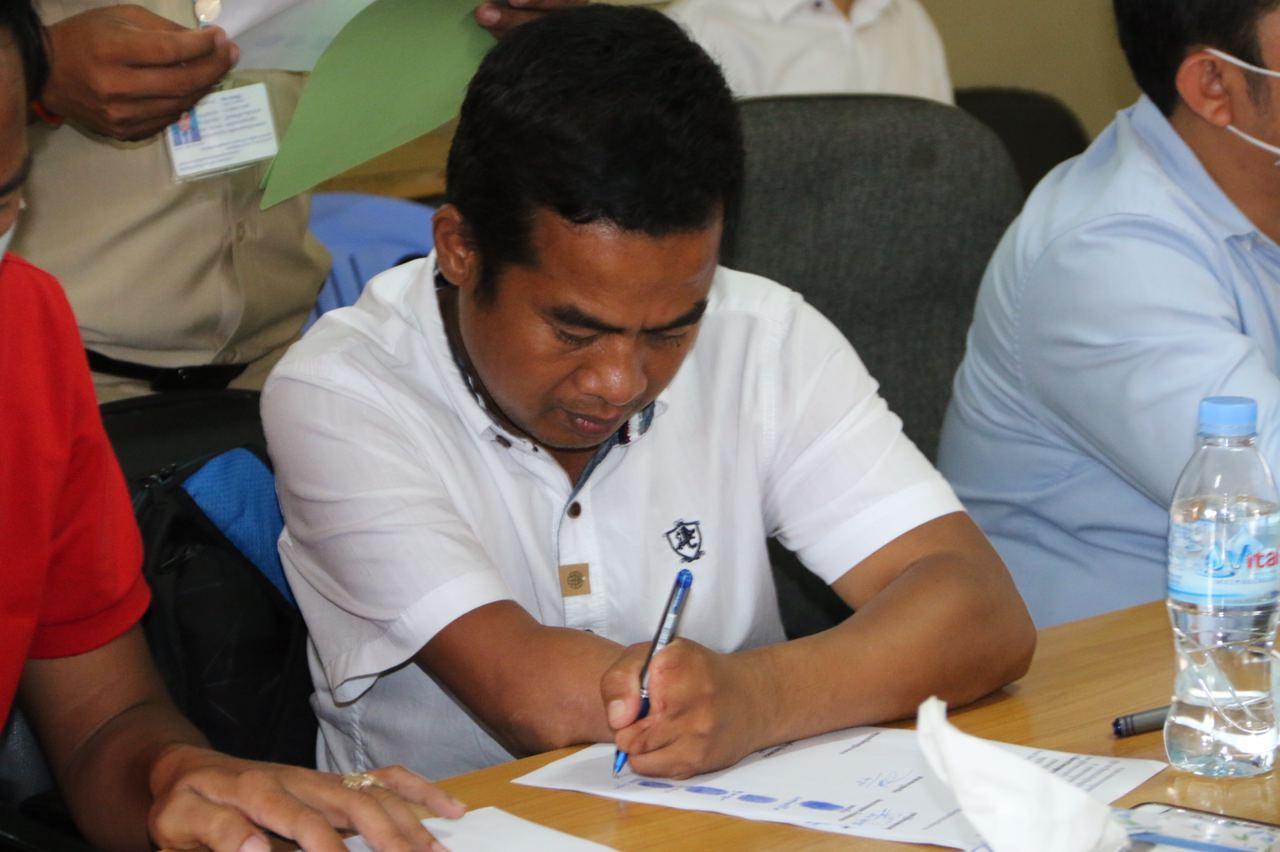 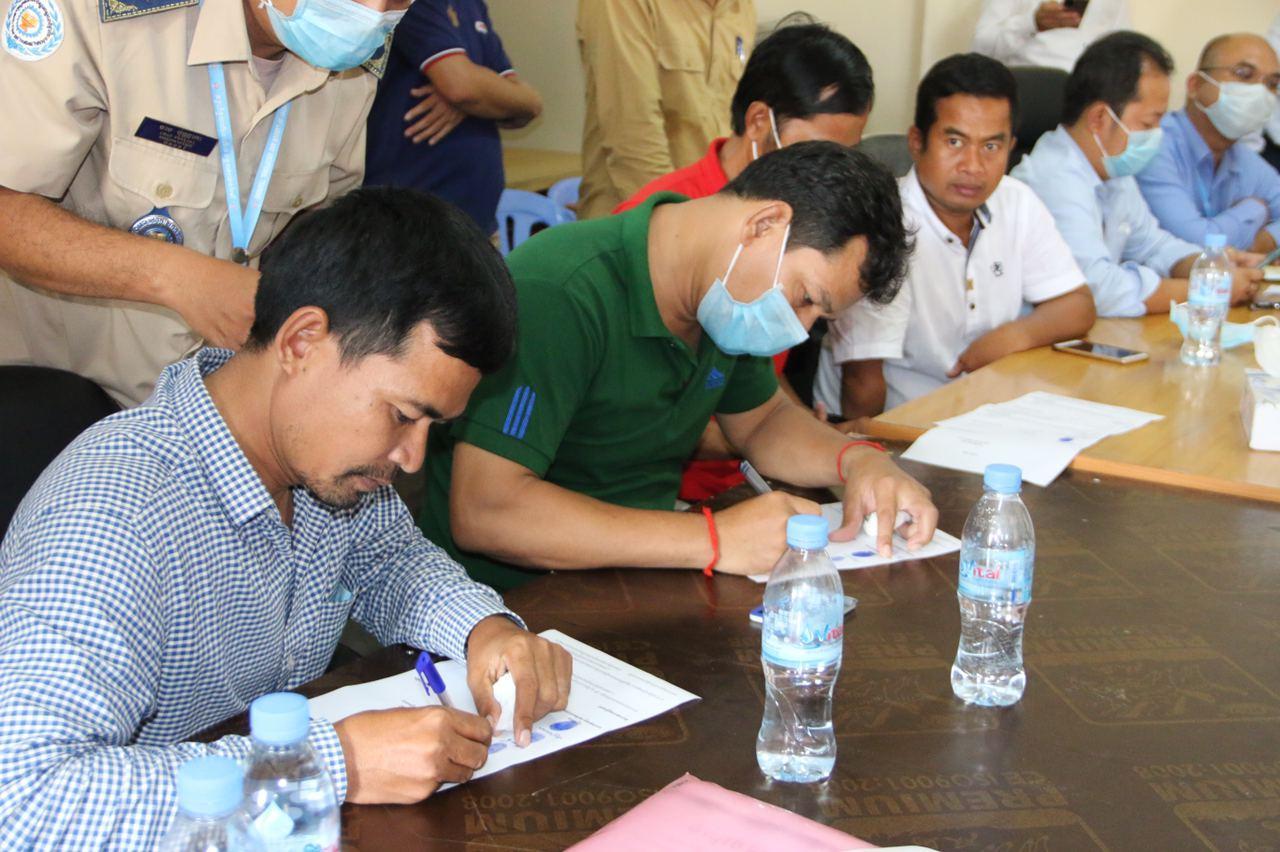 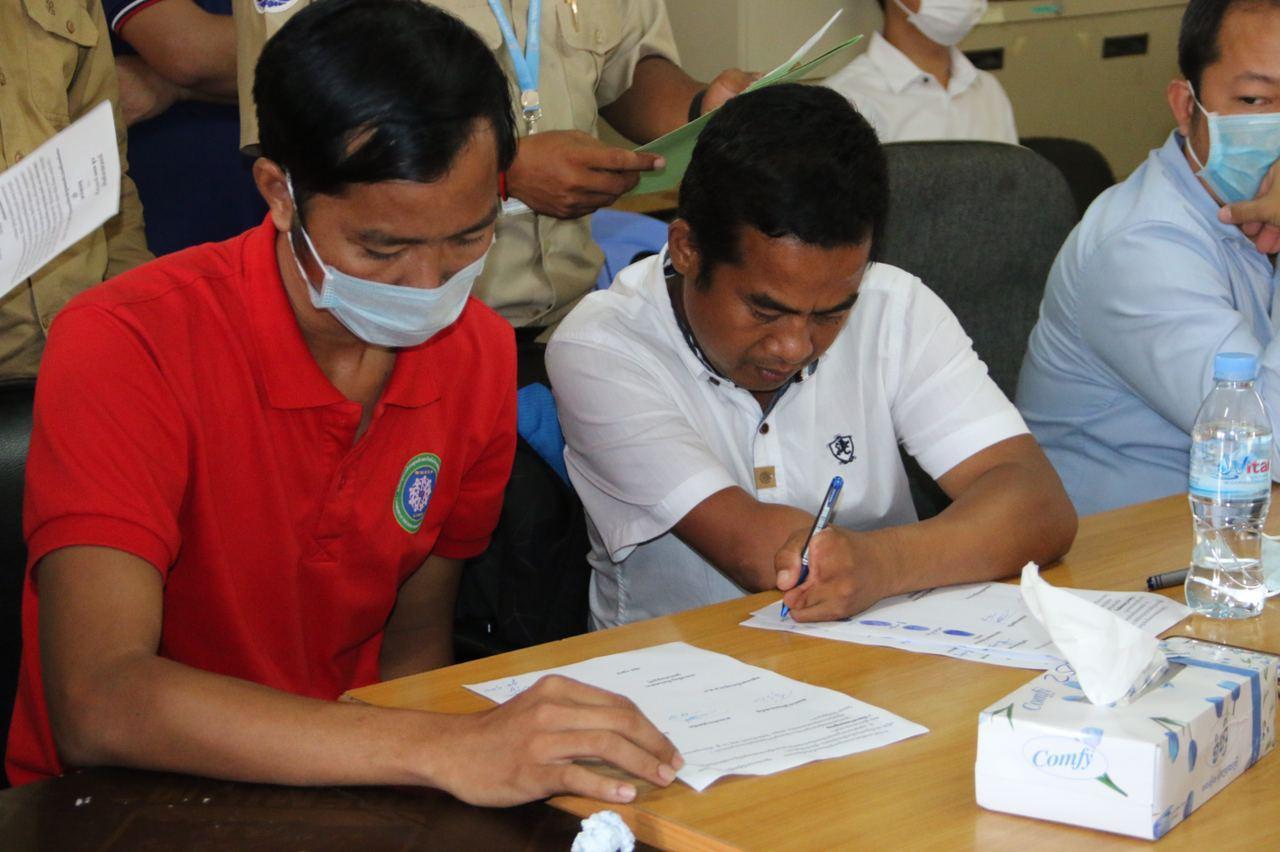 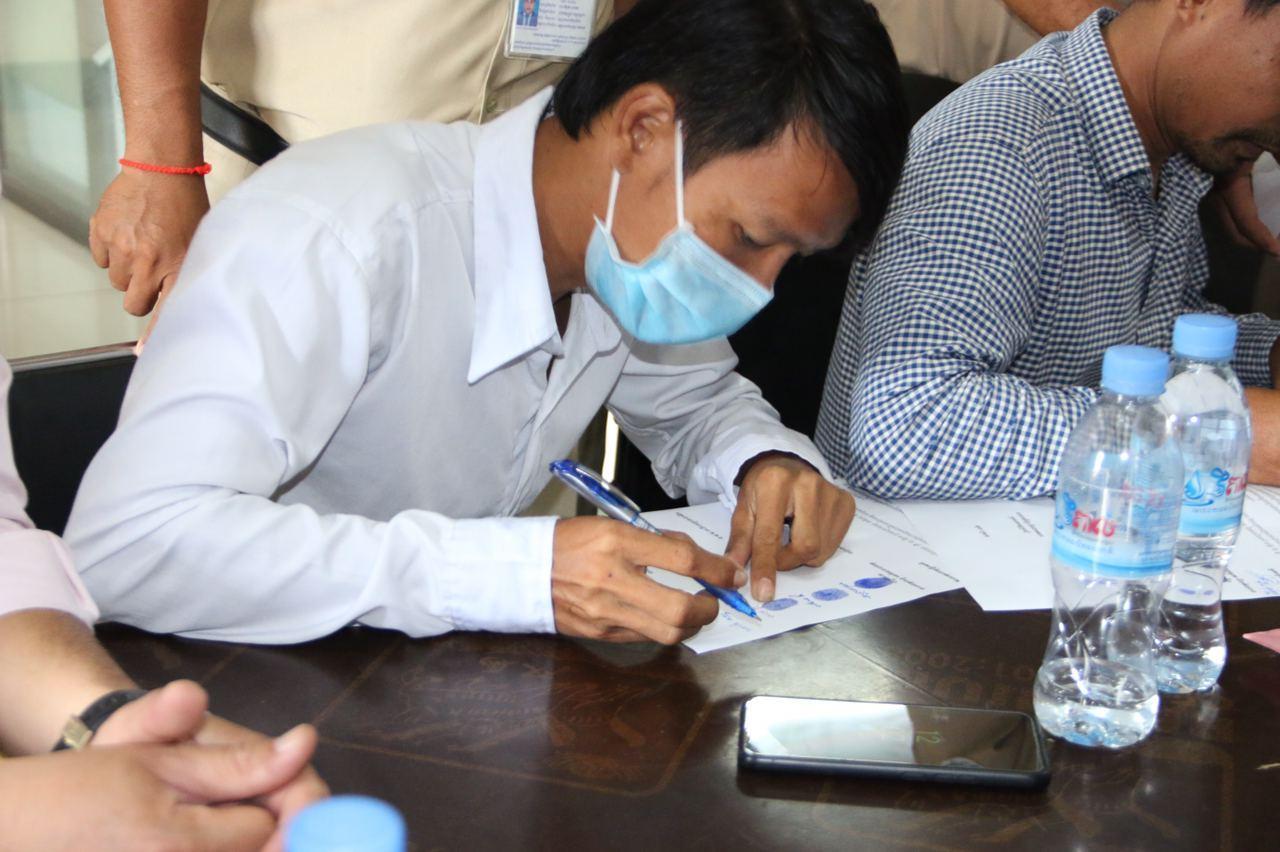 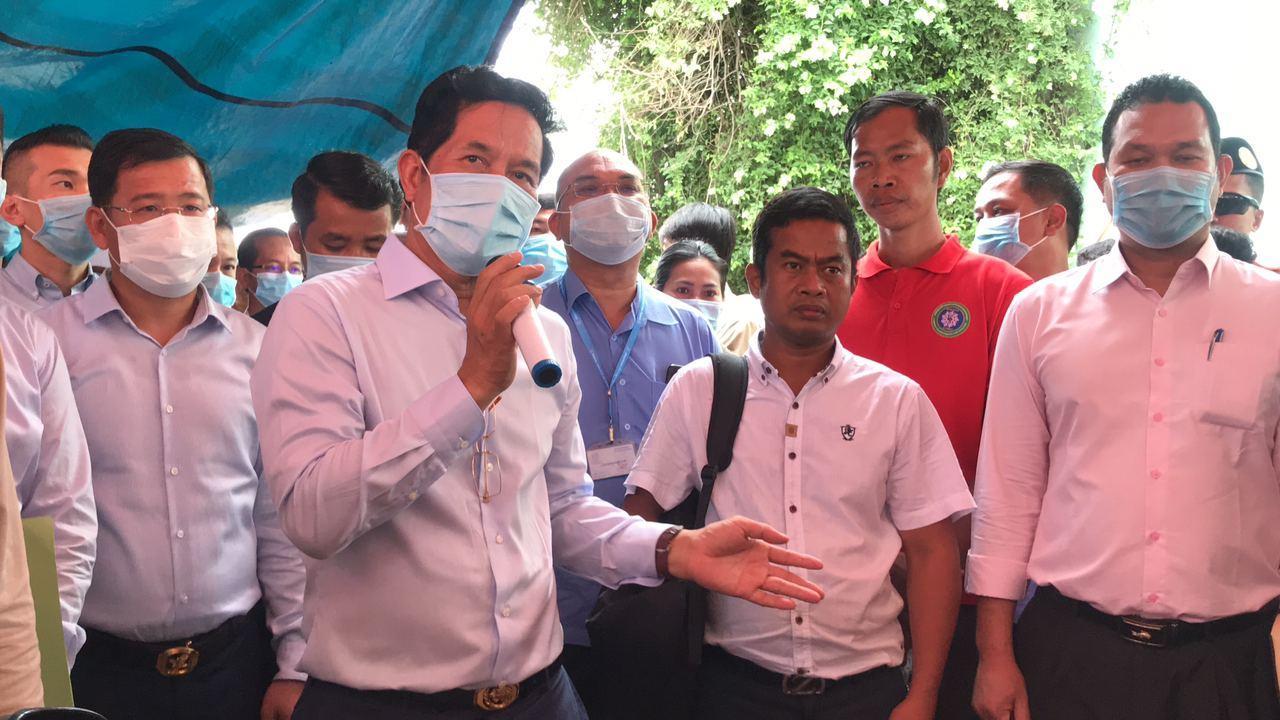 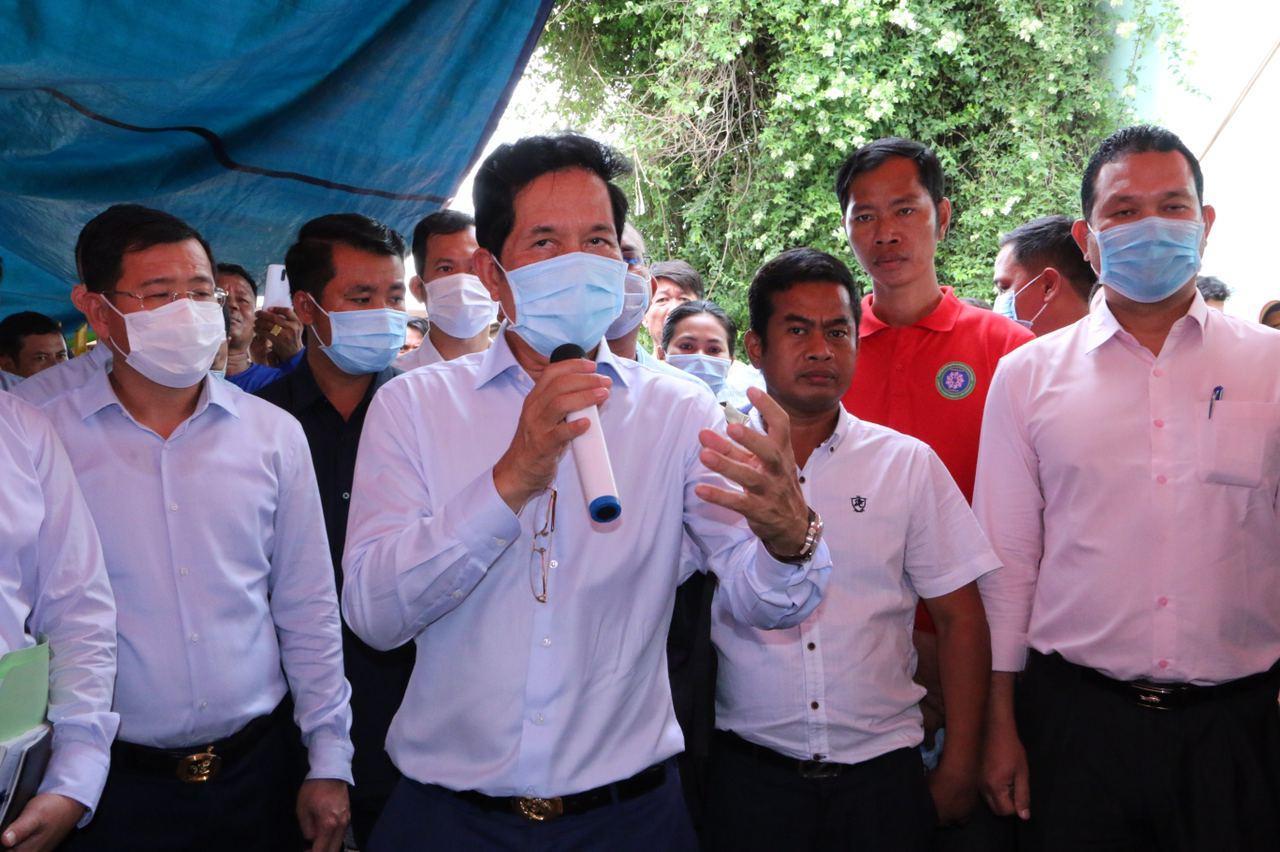 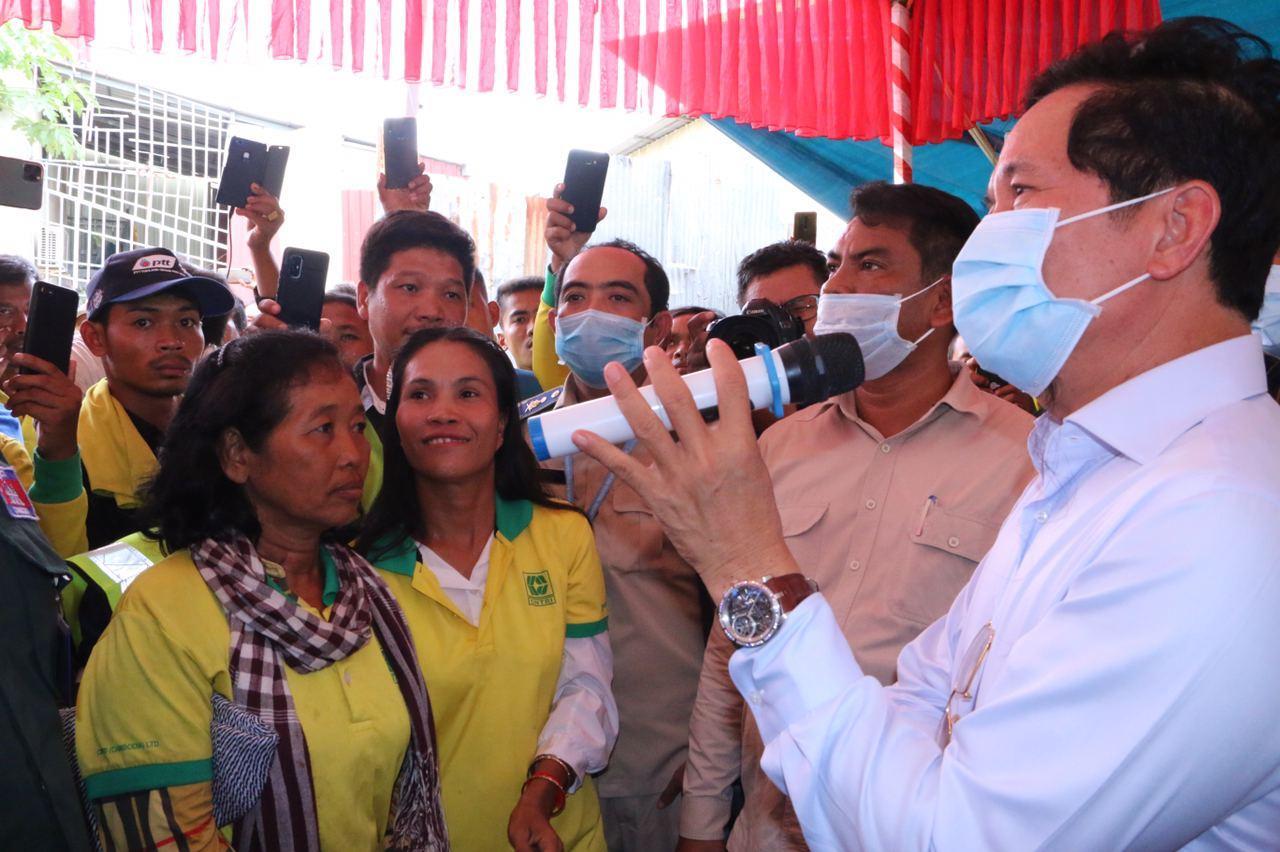 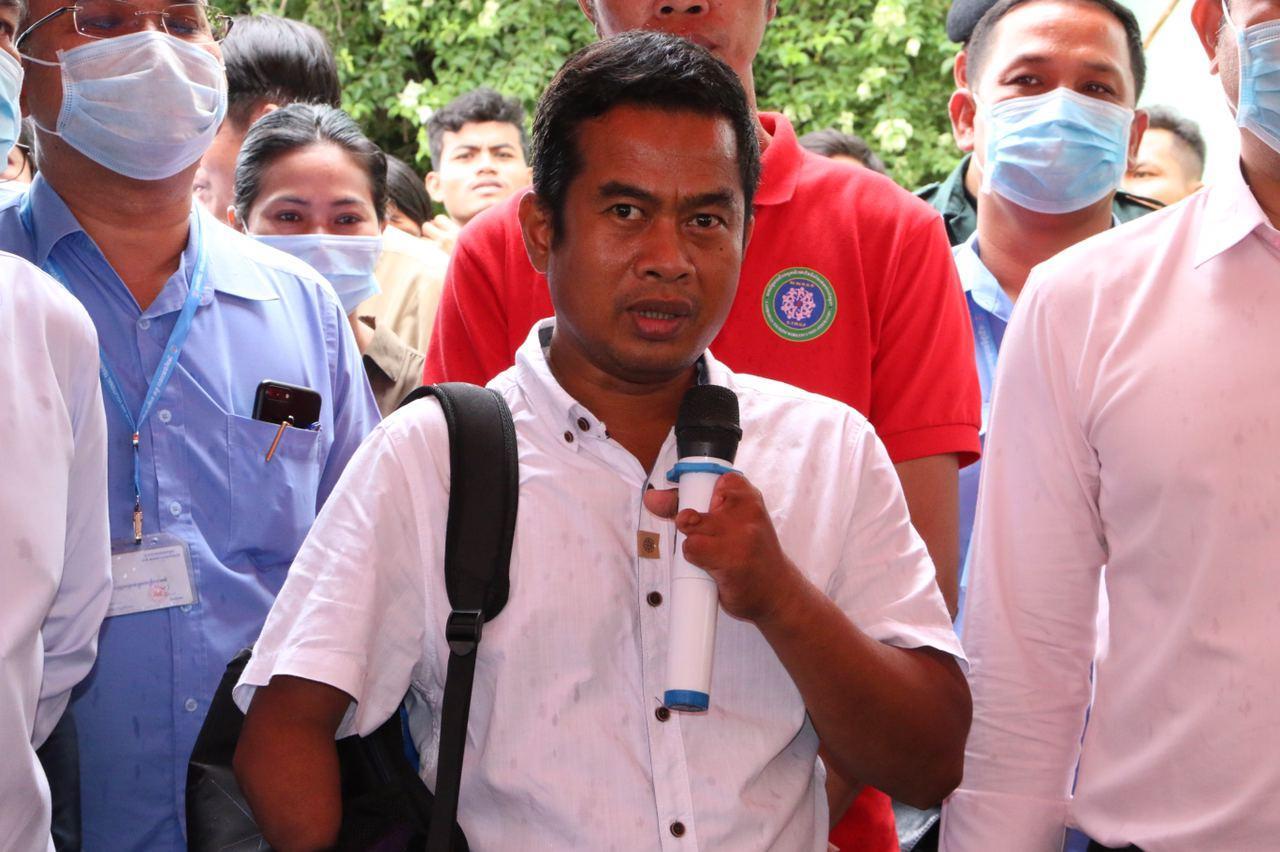 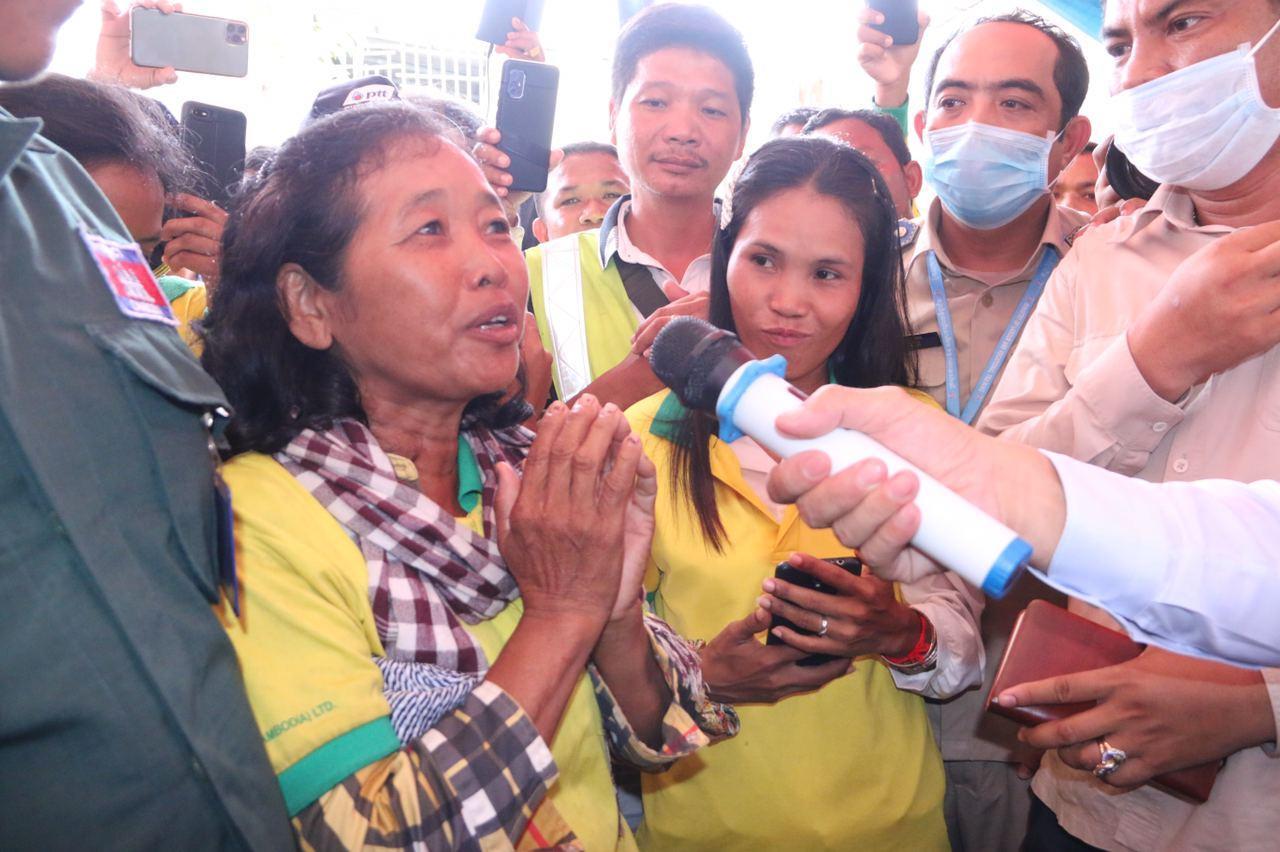 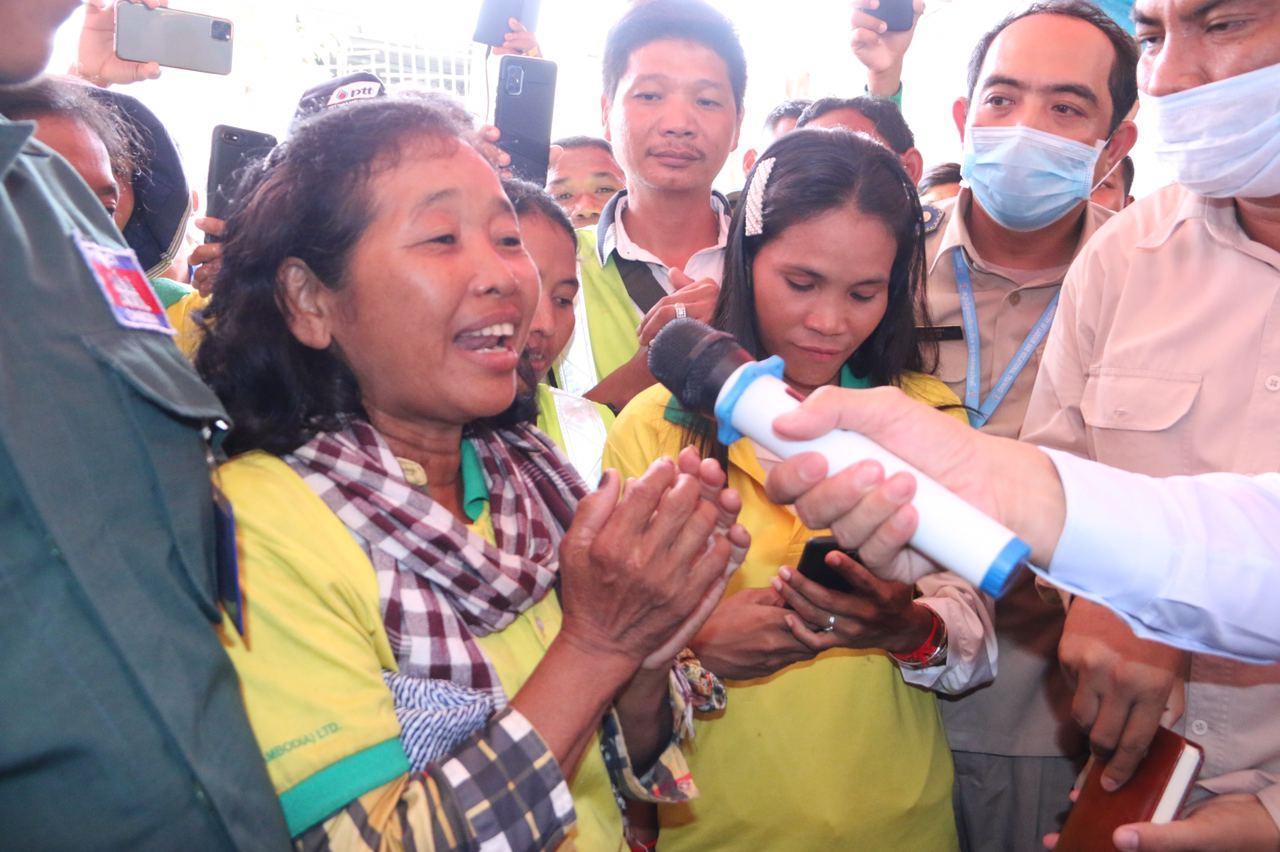